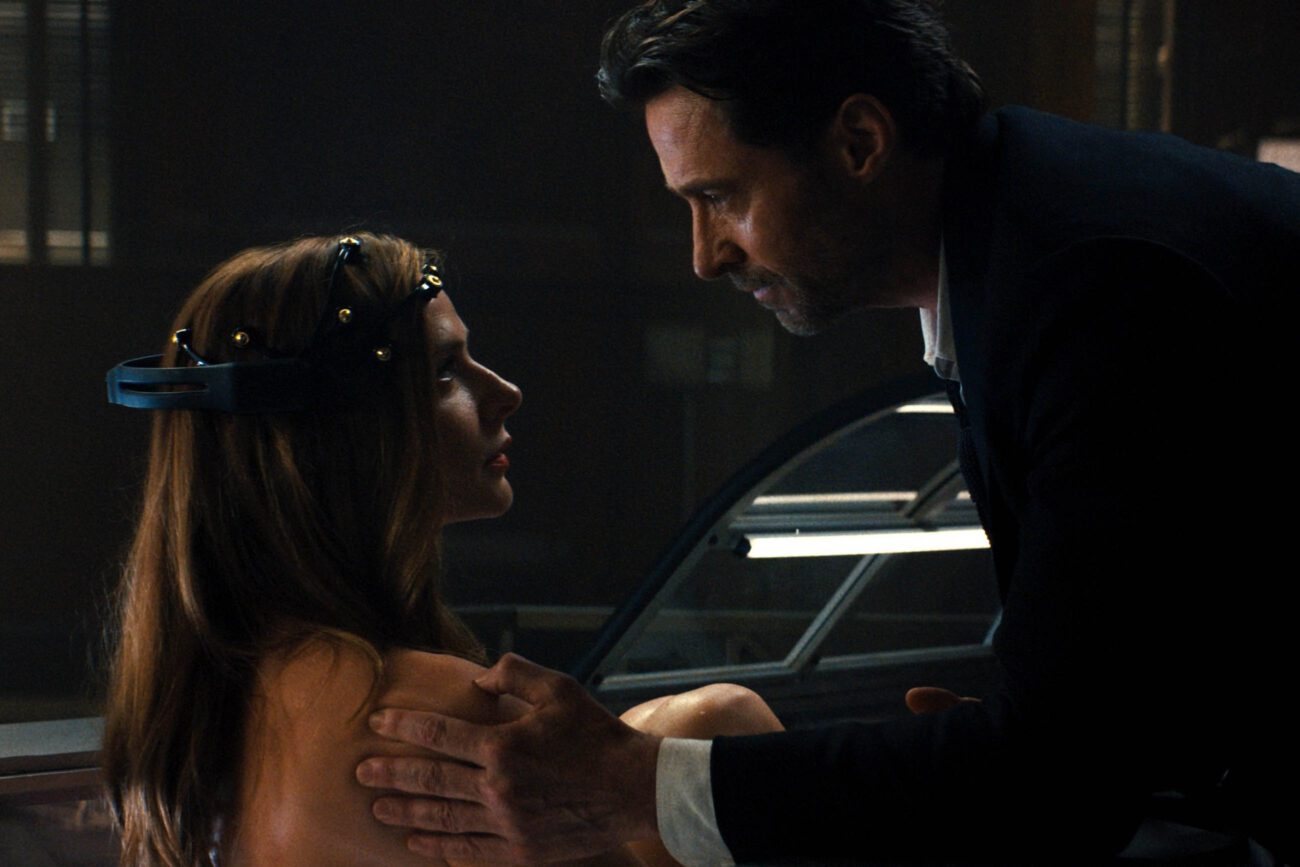 The COVID-19 pandemic has changed the media landscape as we know it. Production companies are scrambling to recover from a year of lost revenue and capitalize on a public starved for marquee releases.

Warner Bros. made a major splash when they announced that their new movies would be released for a limited window on HBO Max. The decision was controversial, with filmmakers like Christopher Nolan & Denis Villeneuve criticizing the move. While theaters are open right now, the situation with the delta variant may force many would-be theatergoers to watch new movies at home.

Let’s take a look at some of the most anticipated movies premiering on HBO Max.

Reminiscence is a neo-noir science fiction thriller which will be released on HBO Max on August 20. It is the directorial debut of Lisa Joy, the co-creator, writer, director, and producer of HBO’s Westworld.

This film is set in a future ravaged by climate change and rapidly rising sea levels. This future is so bleak that society has become completely obsessed with nostalgia. This sounds familiar.

Hugh Jackman plays an investigator named Nick Bannister who becomes captivated by a mysterious & beautiful client who abruptly vanishes. At the center of this classic noir setup is a device which allows people to replay their memories. Nick must dive back into his own past to discover the truth. 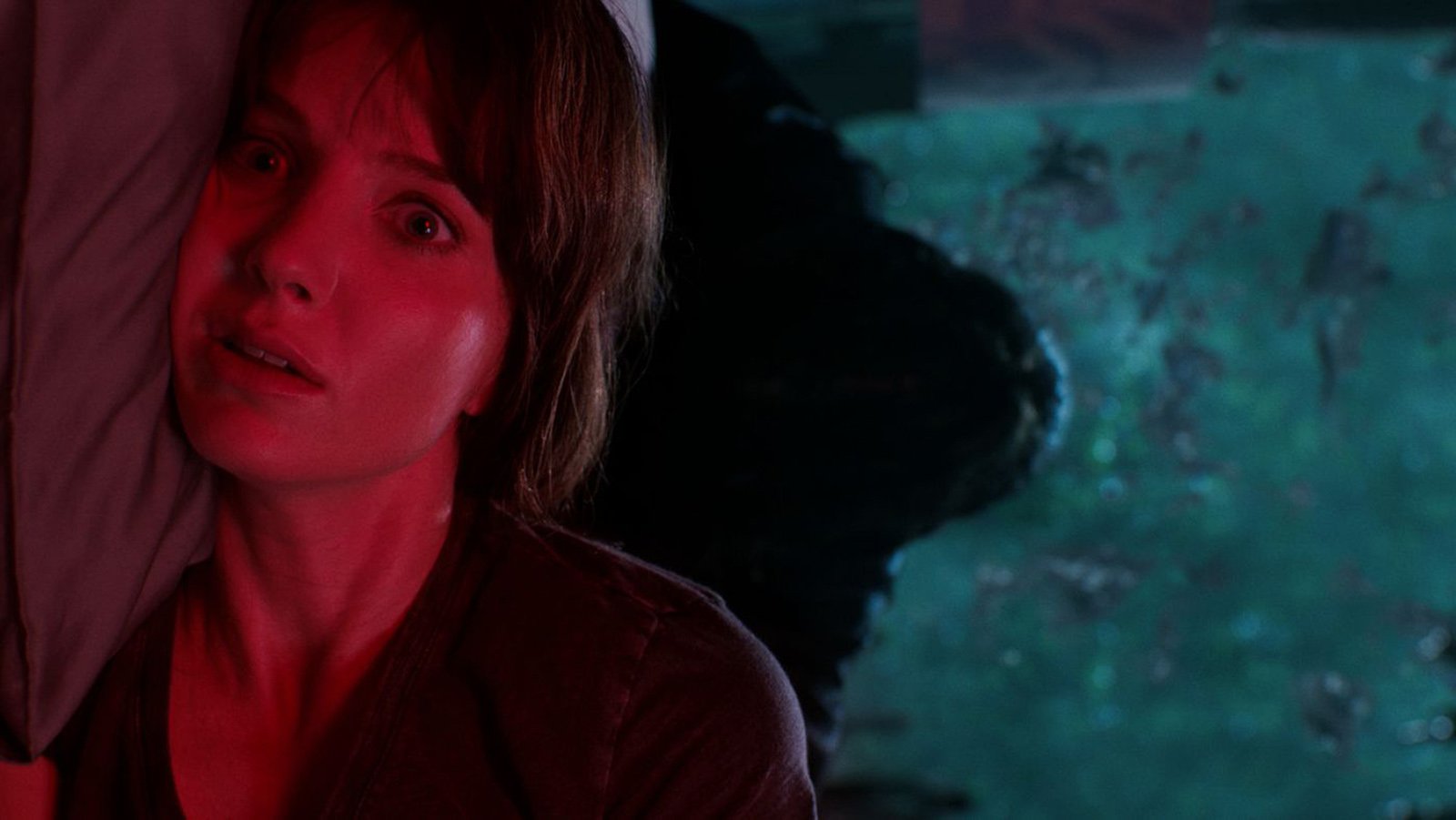 If you’re looking to kick off the spooky season with an exciting new horror film, look no further than Malignant. This film is directed by horror icon James Wan, who is known for innovative horror films like Saw, Insidious, and The Conjuring. It is Wan’s first original horror film since the first Conjuring film in 2013.

Malignant is about a woman who has terrifying nightmares of violent murders. She is shocked to find that these visions are actually reality. A classic horror trope reminiscent of Italian giallo films that could very well change the face of horror for years to come. 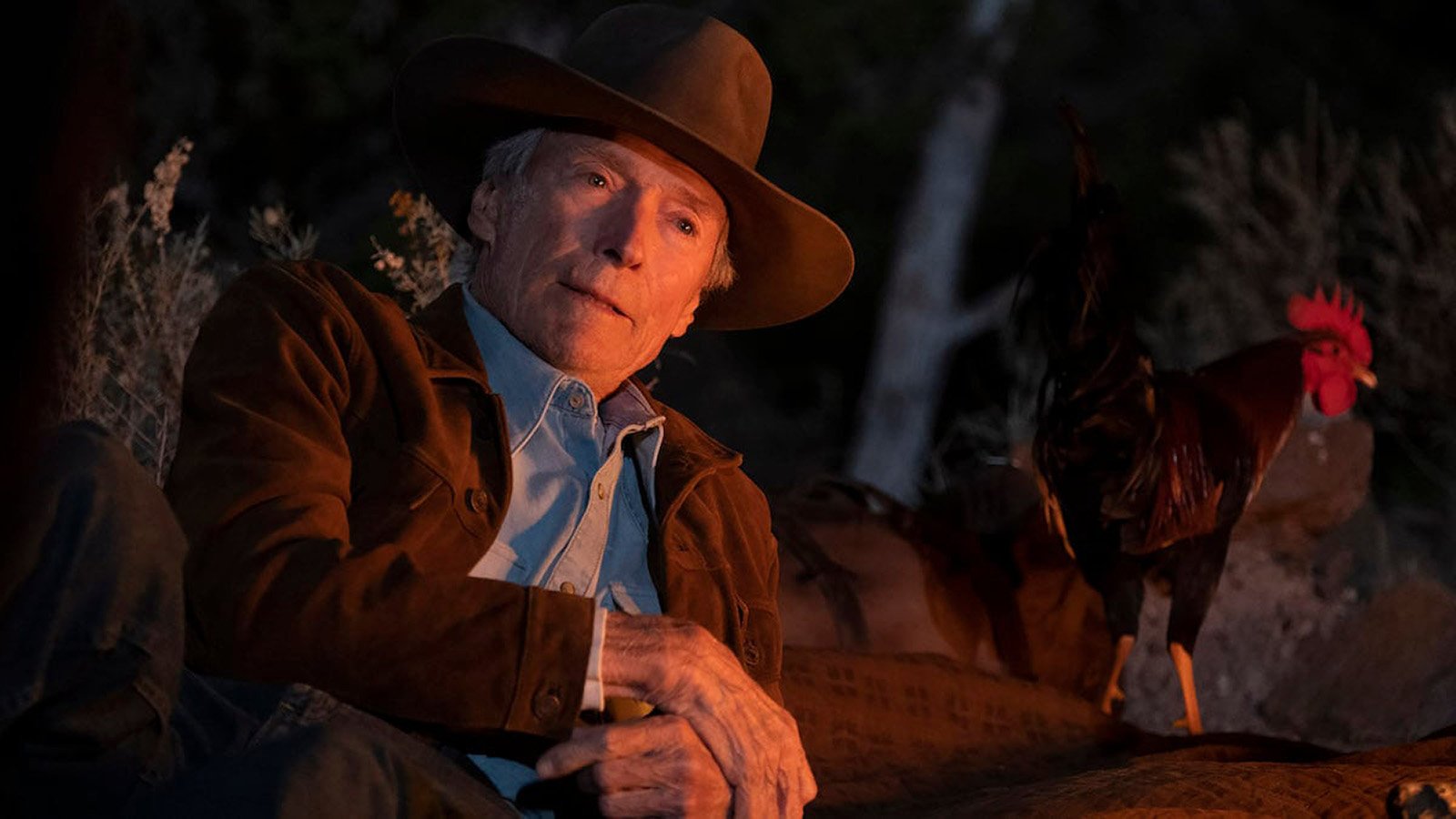 One of the movies coming to HBO Max which will likely be a serious player at the Academy Awards is Clint Eastwood’s Cry Macho. Eastwood has been nominated for Best Picture five times and has taken the award home for 1992’s Unforgiven and 2004’s Million Dollar Baby.

Cry Macho will star Eastwood as a former rodeo star who is hired to locate a young man in Mexico and bring him back to his father in the United States. Country musician Dwight Yoakam is also starring in the film. It is based on a 1975 novel by N. Richard Nash.

A number of impressive actors have tried to adapt the novel for the big screen, including Roy Scheider, Burt Lancaster, Pierce Brosnan, and Arnold Schwarzenegger. Eastwood turned to frequent collaborator Nick Schenk for the screenplay. Cry Macho is set to premiere in theaters and on HBO Max on September 17. 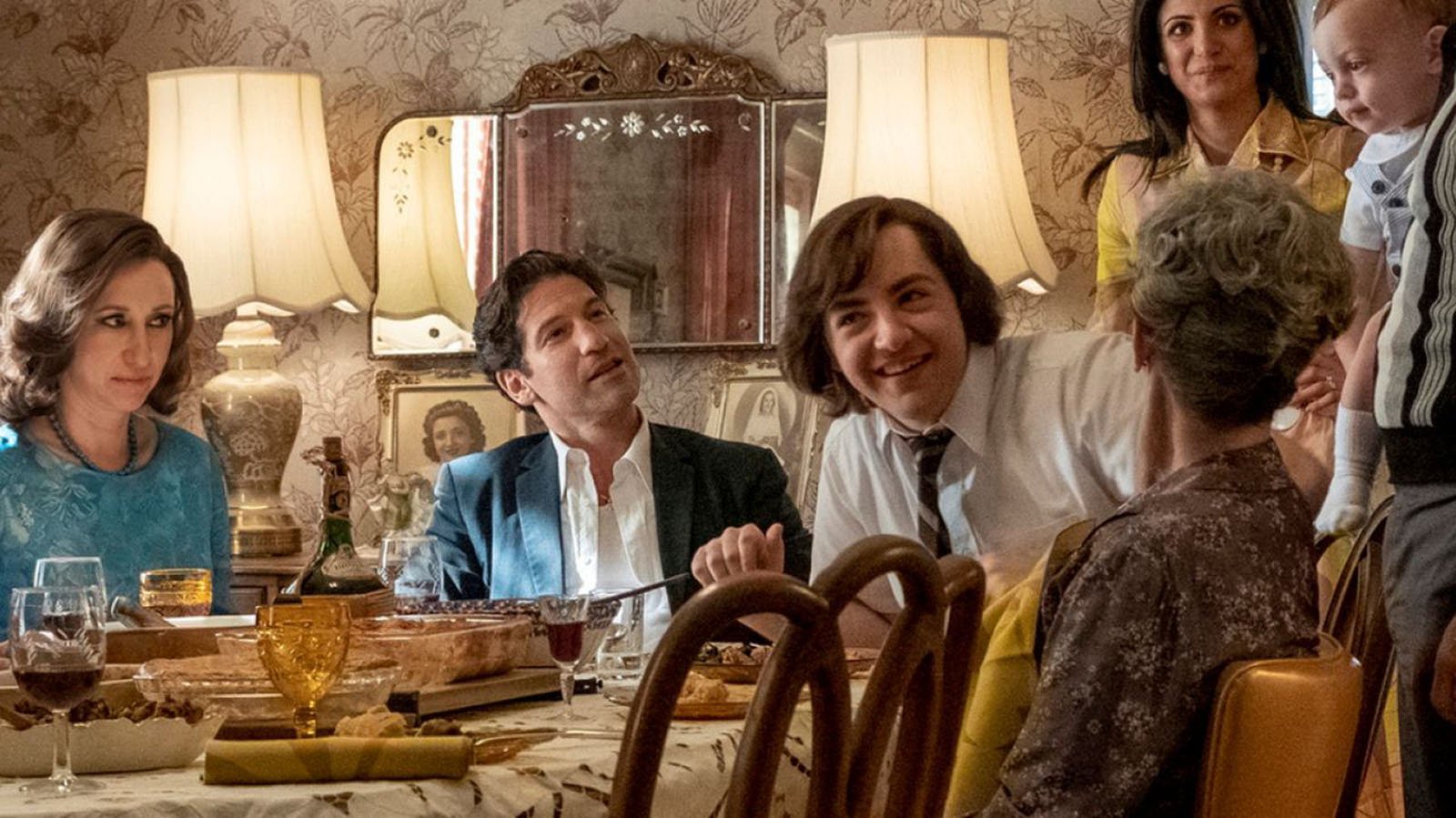 The Many Saints of Newark

The Sopranos may be more popular now than when the series first aired. While the show was a revelation when it was released, the series still maintains a dedicated cult following. The Many Saints of Newark, a prequel to the series, hopes to capitalize on that cult.

The film will follow a young Tony Soprano, played by James Gandolfini’s son Michael Gandolfini, as he comes up in the world of organized crime in New Jersey. The film is likely packed full of insight into the characters that fan’s love from the original series. Vera Farmiga, Leslie Odom Jr., Ray Liotta, Alessandro Nivola, Jon Bernthal, Corey Stoll, and Billy Magnussen round out the film’s impressive cast.

The Many Saints of Newark muscles into theaters and HBO Max on October 1, 2021.

What movies on HBO Max are you looking forward to? Are you going to try to catch these films in theaters? Let us know in the comments.