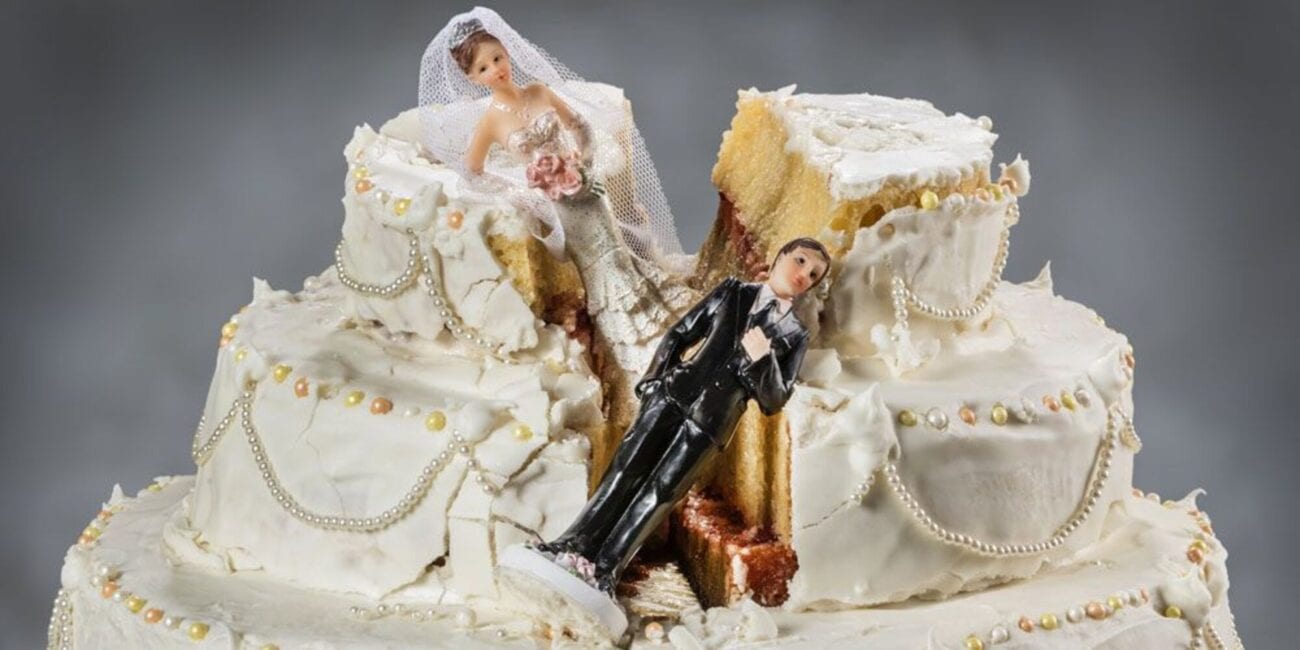 Wedding disasters: These relationships didn’t even survive the reception

Weddings are meant to be the most memorable day of our lives. Well, let’s just say that these weddings ended up being memorable for all the wrong reasons. Reddit users decided to share some of their wildest wedding reception experiences, and they did not disappoint!

What were supposed to be romantic celebrations became drunk brawls, scandalous affairs, and vomit-stained nightmares. Here are some of Reddit’s best (yet worst) wedding reception stories: 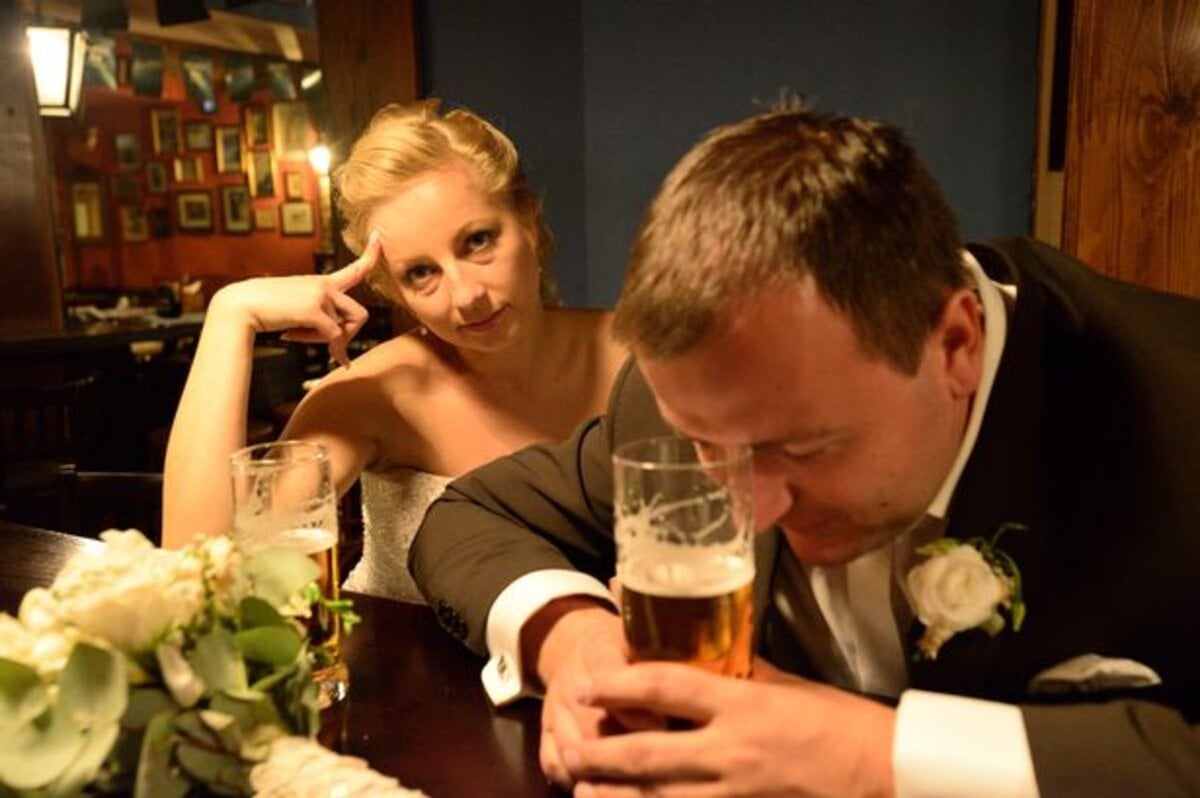 It’s common for the groom to party hard at their bachelor party, but this groom took it a tad too far. One reddit user wrote, “Groom got so drunk the night before, he couldn’t make it to the altar at the ceremony. They still had the ceremony with only the bride and her party, plus one of the groomsmen, who apparently didn’t get wasted.”

“Everyone there was shaking their heads the entire time. The groom did make one singular appearance for a few seconds at the reception. He looked like a zombie and was wearing street clothes. They divorced within six months.” 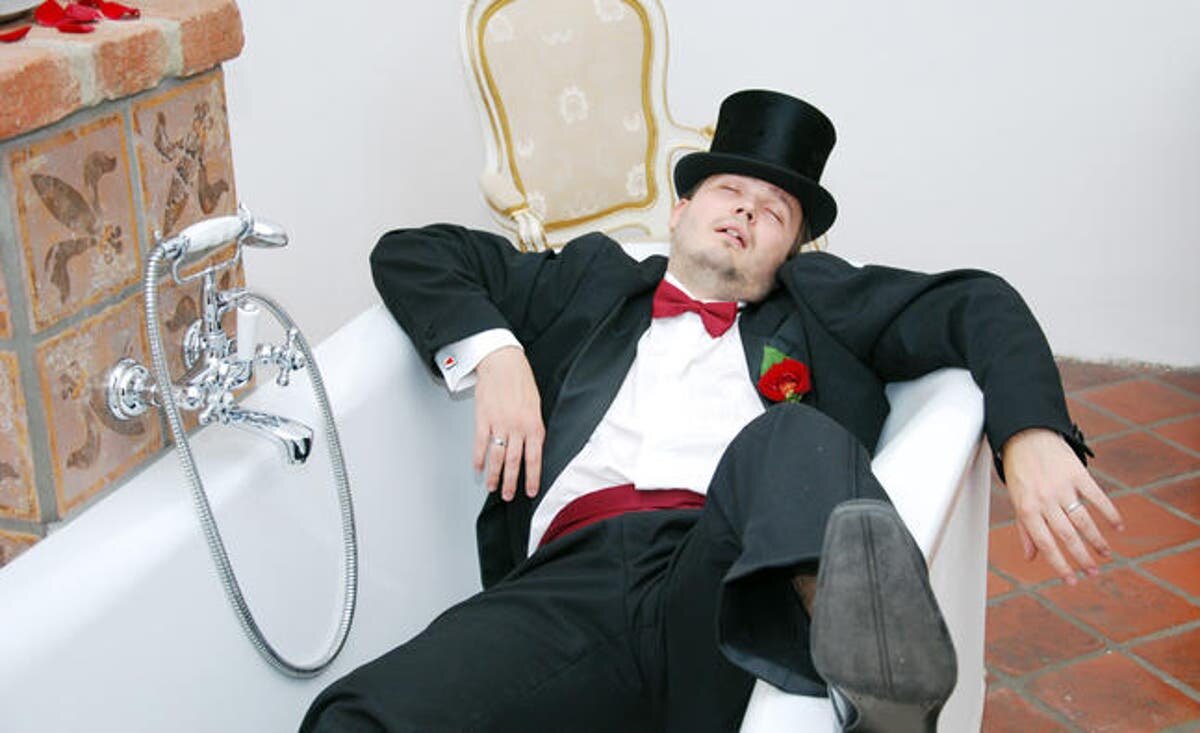 Another nervous groom decided to calm his nerves with a shot of whiskey. Well, maybe more than one shot. A reddit user wrote, “Big wedding. Around 500 people. All the future wife’s doing. She wanted the huge, $70,000 wedding. I was a groomsman. Pre-wedding, he’s nervous as hell. All these people, has to be perfect, this is her dream wedding, yada yada.”

“So at some point the whiskey gets pulled out. It went from a ‘calm the nerves’ few shots, to he’s just about finished the bottle. We give him water, get him in the shower, and re-dressed. It’s go time. Midway through her vows, he pukes all down the front of her dress. It was horrible, but it was great. They’re going on eight years strong.” 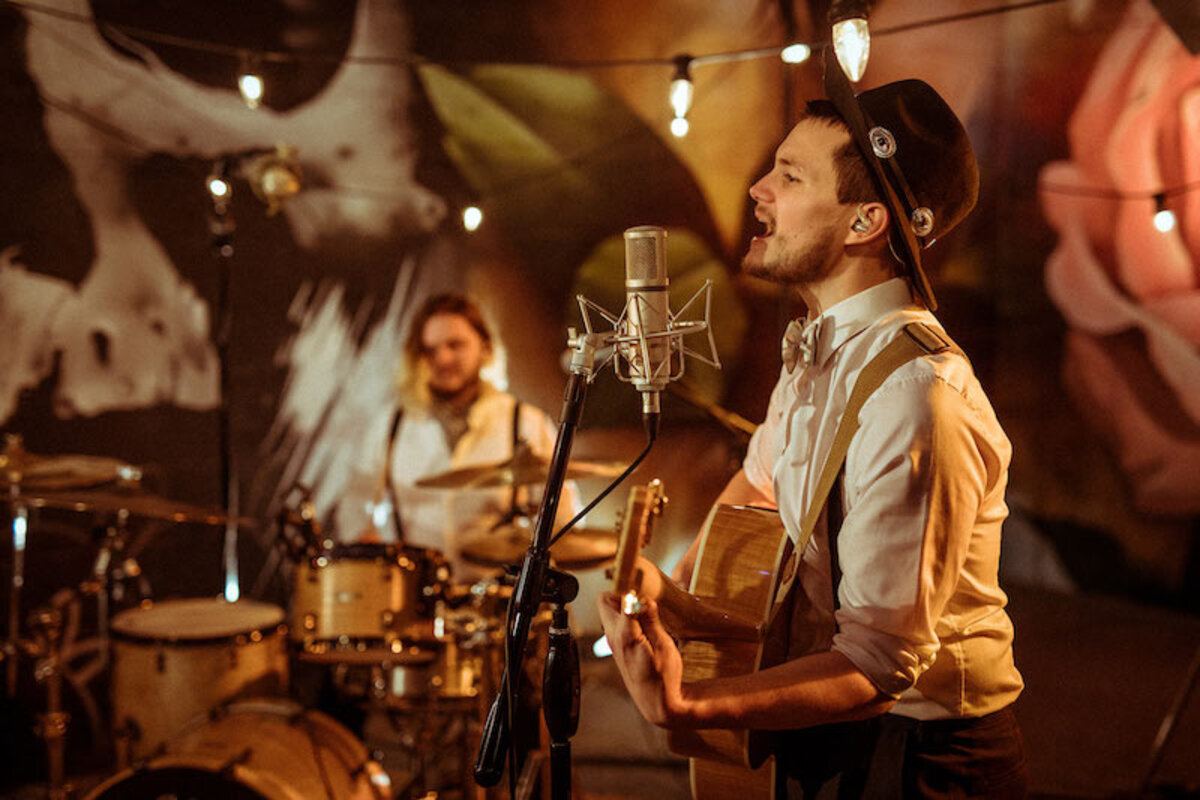 Now, this one’s just wild. One Reddit user wrote: “Father of the bride was doing the dance with the bride, in a very, very seductive and gross way. Like, WTF gross. The groom walked up and punched him square in the face. He dropped and was taken away to be attended to. Never woke back up.” Yeah. That’s pretty bad.

As they say, the show must go on! A wedding band musician stated, “I played a wedding where as we started playing the set, everyone ran outside and nobody was to be seen for the rest of the night.”

“I originally assumed it was because nobody liked us but the bride came in afterwards and said there was a huge fight involving multiple members of both families and everyone basically went home upset, injured or in a police van. We couldn’t stop playing since we were paid and it was our job, and the only person watching was the drunk uncle dancing on his own asking for requests we didn’t know.” 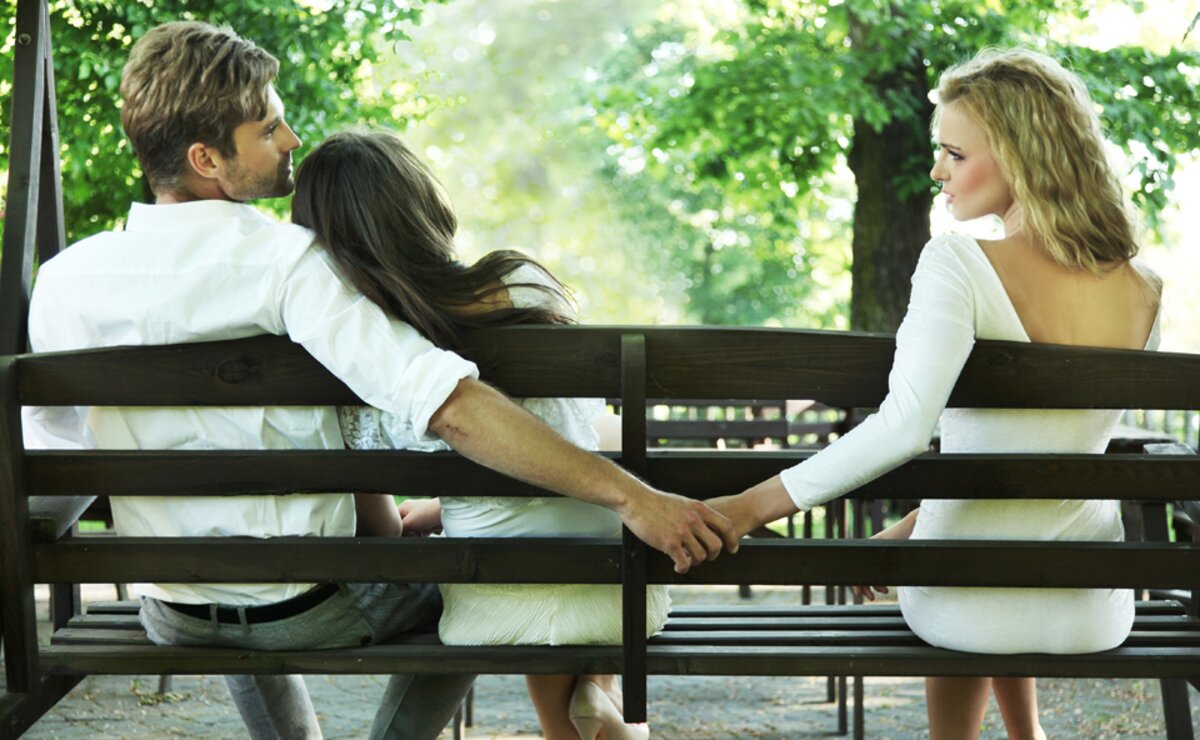 This bride might have taken her revenge a little too far. Reddit user edgyusername123 wrote, “During the mixed gender bachelor party, the bride-to-be got in a spat with the groom and slept with another guy. Wedding was off the next morning. They lost $10k+. He took her back a couple of months later.” Love does prevail.

Next, an Italian wedding reception bash that really had it all! The wedding guest wrote: “Was a guest of friend of the bride, did not know anyone attending. Very expensive over the top place, several hundred guests of this very Italian wedding. Maid of honor grabs mic at the cocktail hour begins her speech, rambling, drunk.”

“Quickly devolves to stating the recently deceased mother of the bride was against this wedding and that’s basically what killed her. Plus Vinny will never give up prostitutes. She is tackled by several people and dragged away. The happy couple is separated and divorced within a year.”

Seems like maybe the maid of honor was right about Vinny. 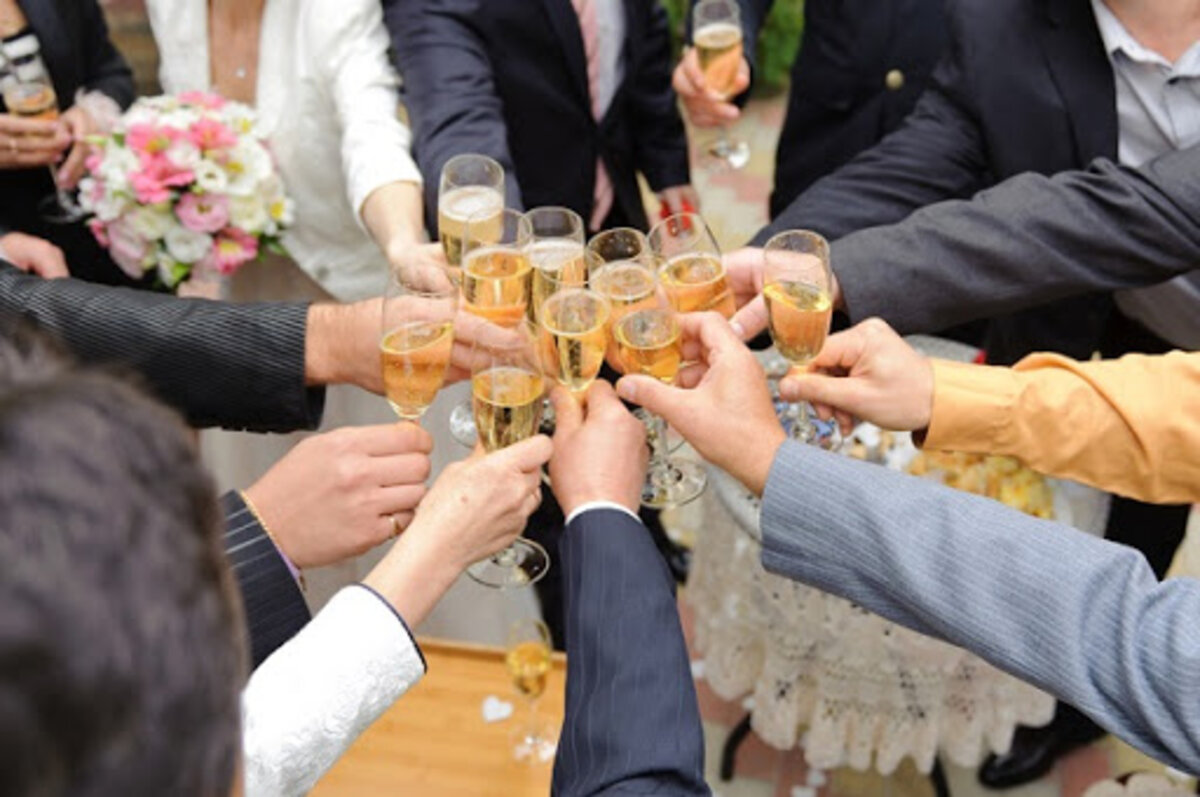 It should be standard to make sure the best man isn’t too drunk for his speech. This guest revealed, “Was at a lovely wedding. Really romantic. All candlelit. And the reception was lovely. Best man made a good speech, then at the end he said, ‘Everybody raise your glasses to . . .’ He said the groom’s name, and then accidentally called the new bride the groom’s ex-wife’s name.” Yikes.

Our final wedding reception story is just straight up depressing. One Reddit user wrote, “Photographer was taking ‘jumping’ photos of the bride and bridesmaids, so they were all jumping in the air while wearing heels. Bride landed and dislocated her knee, then passed out and kept going in and out of consciousness.”

“We called an ambulance who turned up and fixed her knee, but she wanted to continue with the wedding. She then had the first course of the meal and threw up down her dress, and had to sit with her mum in another room while everyone else danced etc.”

These wedding reception tales serve as a lesson of what not to do on our big day. What are your most insane wedding stories? Let us know in the comments below! 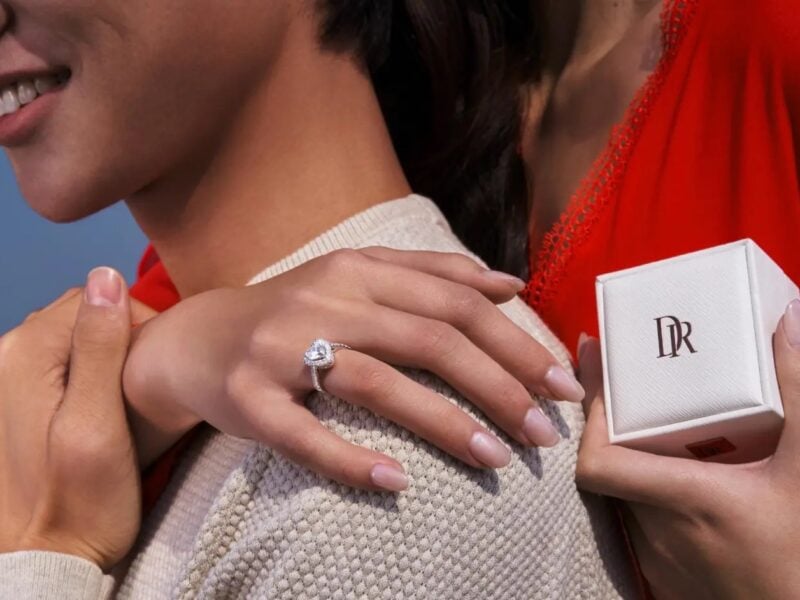 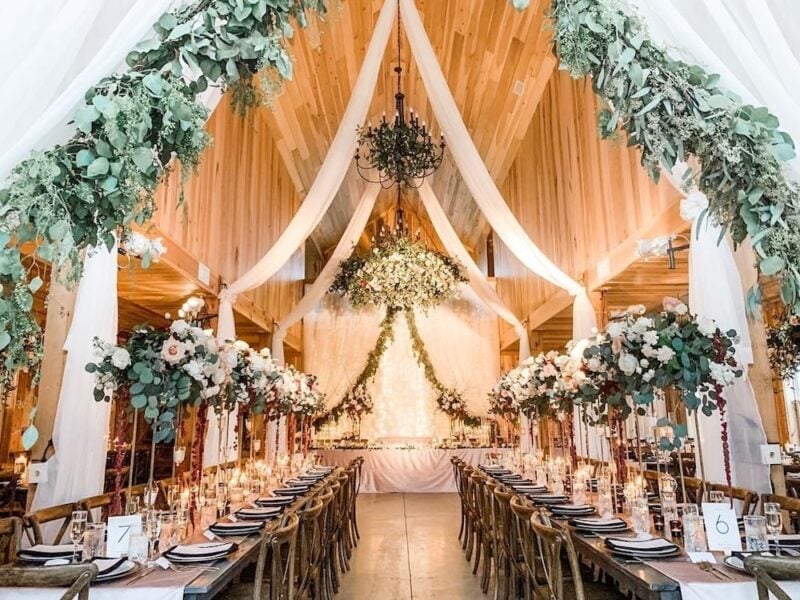 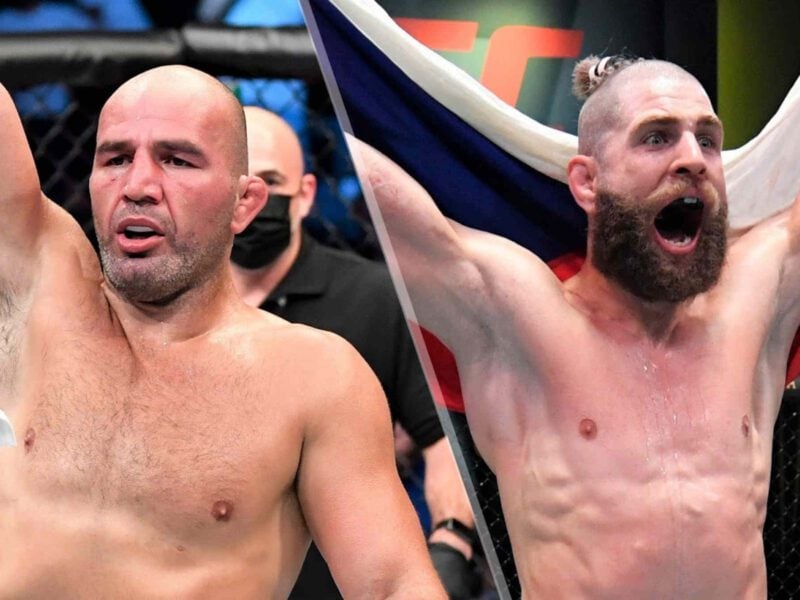