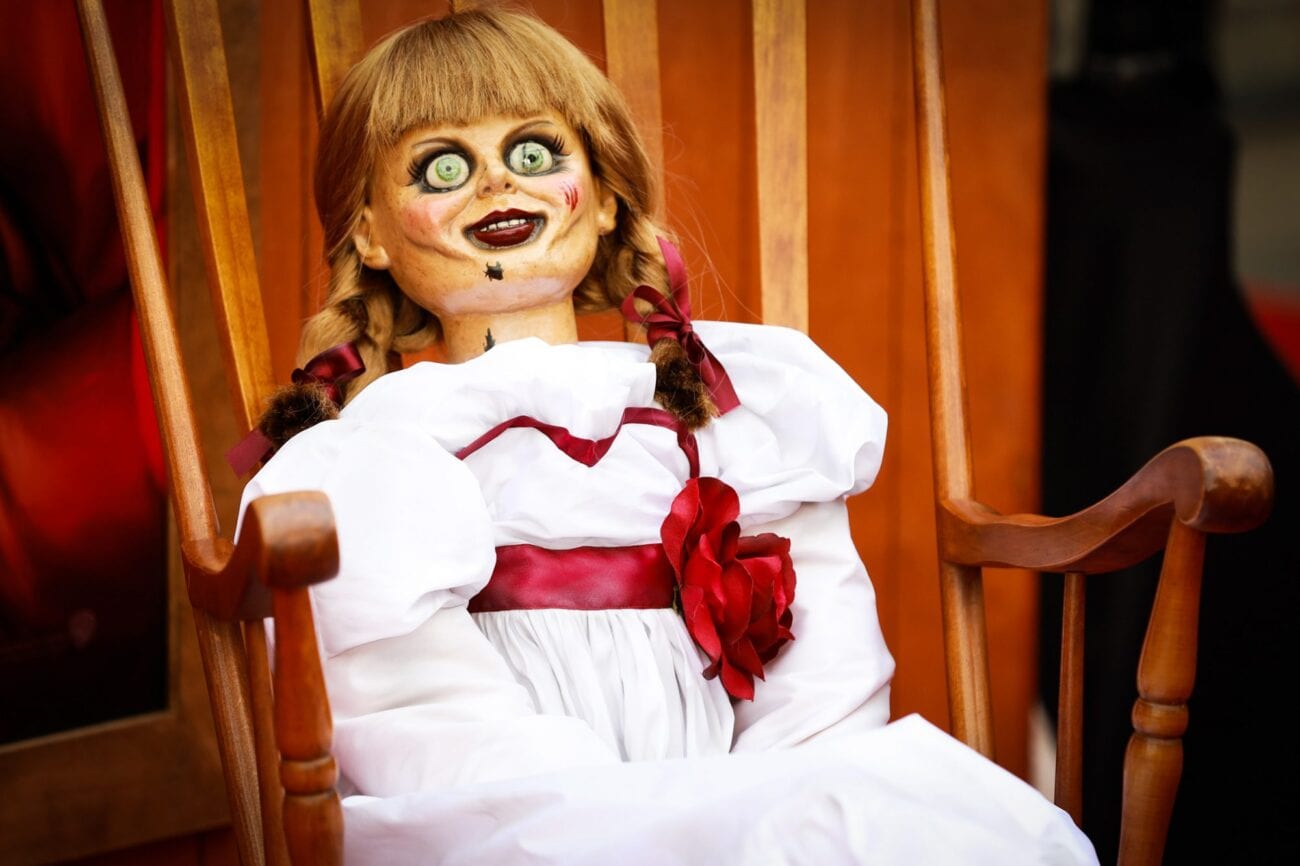 Who is scarier: The real Annabelle doll – or the movie one?

Annabelle: Creation, and Annabelle Comes HomeIf you’re even a teensy bit familiar with the world of horror movies, it’s impossible you don’t know about Annabelle. Most of us know her as the haunted, creepy doll from the horror movie series The Conjuring. Let’s walk you through the story.

As in all horror movies, a family moves into a new house – talk about tempting paranormal fate – and supernatural events follow them. Extrasensory movements, ghostly sounds . . . you get the drift. But things get nasty when their daughters come face-to-face with what they construe to be a demonic spirit. 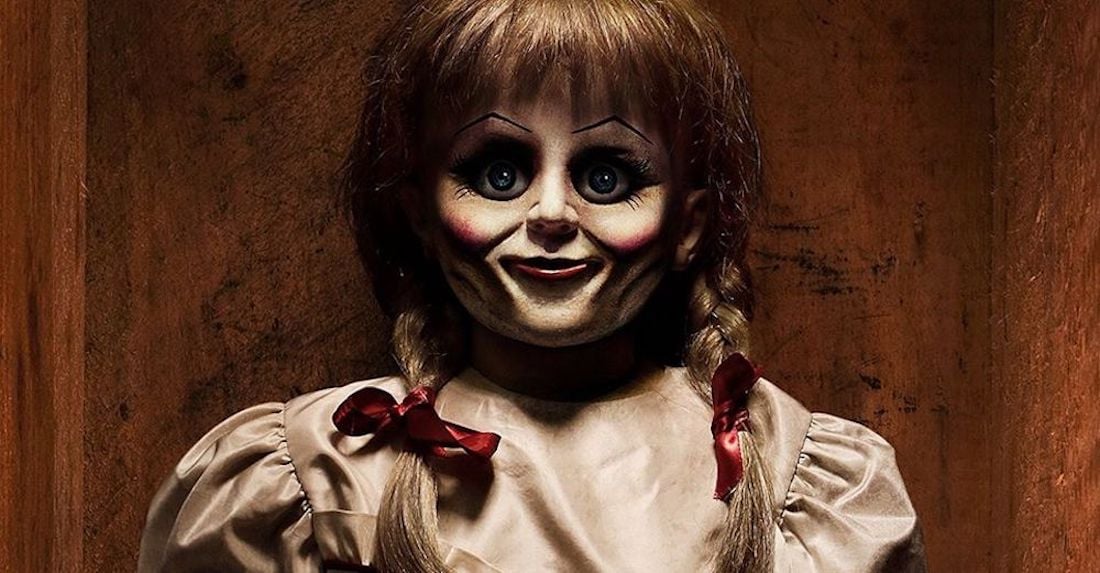 Like the metaphorical straw that breaks the camel’s back, the mother then invites paranormal investigators Ed & Lorraine Warren, famous from their encounter with the possessed doll called Annabelle. The plot follows an adjacent storyline where the house is assumed to be haunted & the demonologists suggest an exorcism – but that’s where Annabelle made her literally haunting presence felt.

It’s impossible to look at her & not have at least a shiver drop down your spine. What makes this even more spine-chilling is the alleged tale of Annabelle being real. 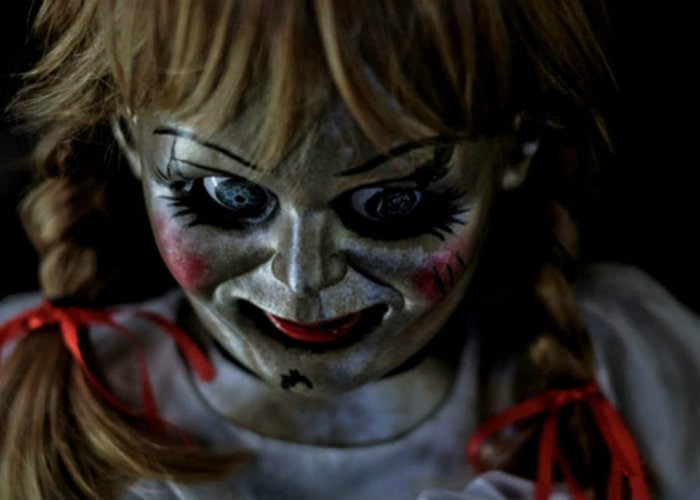 The doll who inspired the Annabelle character also comes with a bone-chilling tale of her own. Before the Annabelle doppelganger became an attraction in Ed & Lorraine Warren’s spooky museum, she was just a doll – one gifted to a girl named Donna from her mother. A little plot twist: Donna wasn’t a toddler or a kid at all, she was a college-going girl at the time. A sassy detail, but there it is.

Donna & her roommate started observing the discrepancies in the doll’s whereabouts, her slight movements . . . until her mobility reached a very palpable & tangible stage. In real life, she’s referred to as the Raggedy Ann Doll. In fact, to our great surprise, she looks very different from the spooky version of the movies. 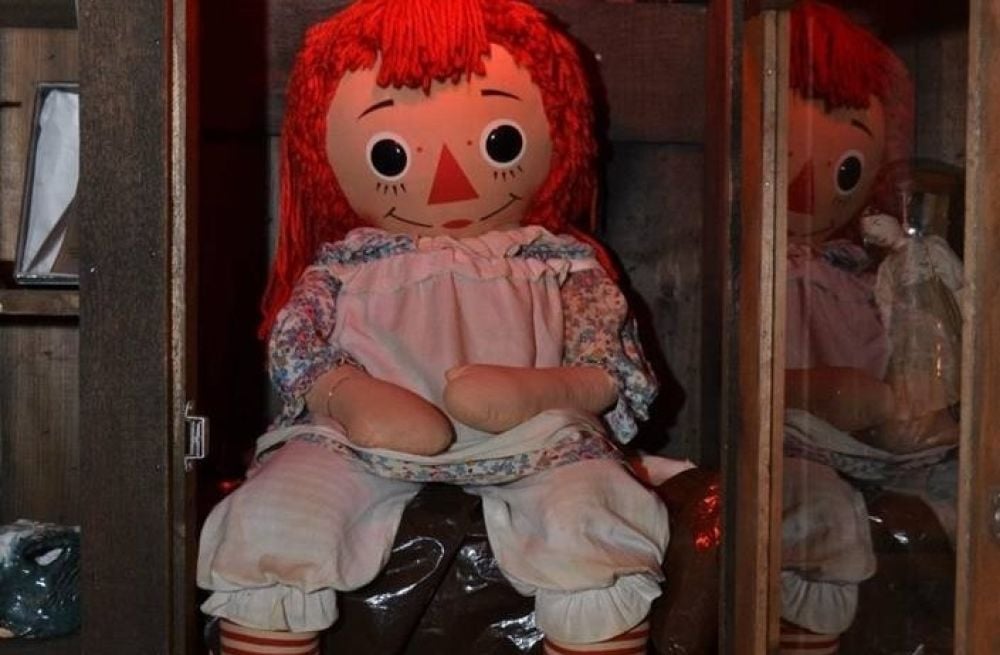 Annabelle’s only an inspiration of the OG Raggedy Ann

Let’s get our facts right: there are no facts. All that’s known to the world about the creepiness & the petrifying actions of this doll has been told by Ed Warren. There’s nothing more than hearsay, tittle-tattle & Ed’s word to support this theory.

But it turns out the movies took artistic liberty with the on-screen representation of this run-of-the-mill Raggedy Ann doll. The makers of the movie didn’t use the actual doll – which they say was a matter of seeking permissions – and in fact, went ahead with the devious plan to create Annabelle – an infinitely more menacing porcelain doll.

Just to add to the horror, they disfigured her face just a bit – enough to scare an unassuming soul out of their wits. 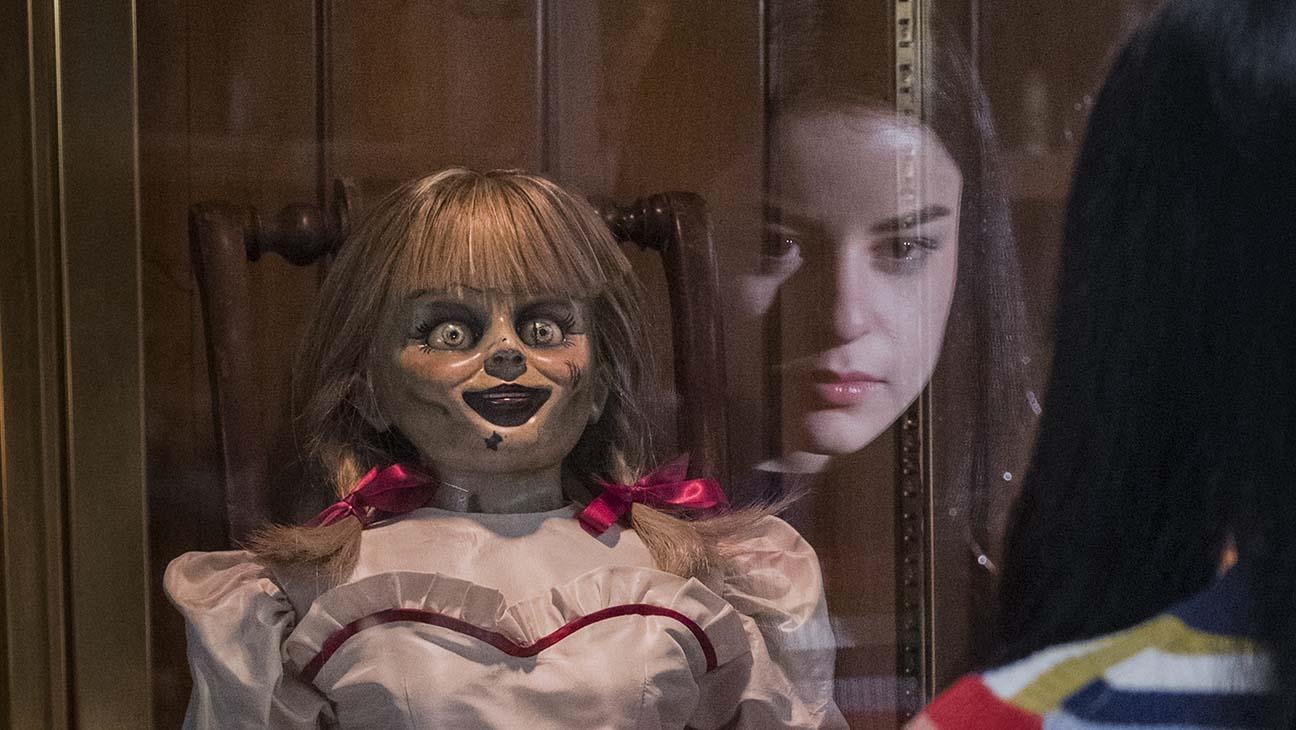 Annabelle has a movie series fully dedicated to her, comprising Annabelle, Annabelle: Creation, and Annabelle Comes Home. There have been other spin-offs in the mix, too. While The Nun or The Curse of La Llorona manage to stand their own, the Annabelle trilogy is a show-stealing spine-tingler.

Recently, rumors have been rife that the OG Annabelle doll – which means the Raggedy Ann doll – has escaped from the Warren’s museum. Soon enough, social media was set ablaze with jokes, worries, and a general sense of alarm. Considering the real-life Annabelle isn’t even that scary, the reaction seems hyperbolic.

Besides, what can the doll do to scare us that this year hasn’t done already? Levitate? We choose to believe that this year has a lot in store for us, but an encounter with Annabelle is likely not on the list.