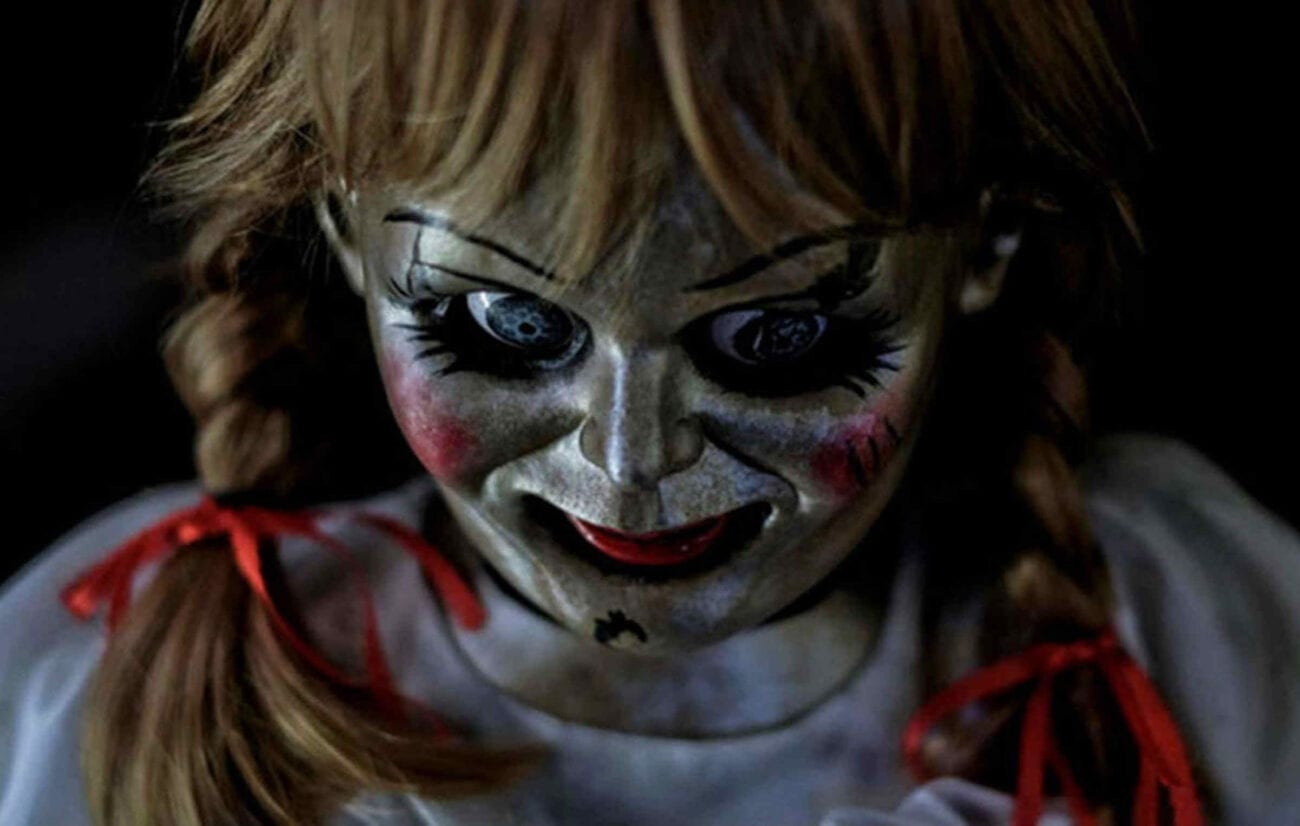 Did the real Annabelle, the doll who inspired ‘The Conjouring’ escape?

The thought of Annabelle’s glassy-eyed stare following us from the shadows puts our teeth on edge – and what if she’s there now – watching, waiting. But how can that be, seeing as she’s safely locked away in The Warrens’ Occult Museum in Connecticut – or is she?

Last Friday, a rumor spread that the real Annabelle had somehow escaped from her enclosure at the museum, causing Conjuring fans from all over to peer anxiously over their shoulders into the dark corners of the room. People wondered what new haunting ground the demonically possessed doll could have ventured to. Let’s take a look at the real Annabelle and if she really decided to take a day off. 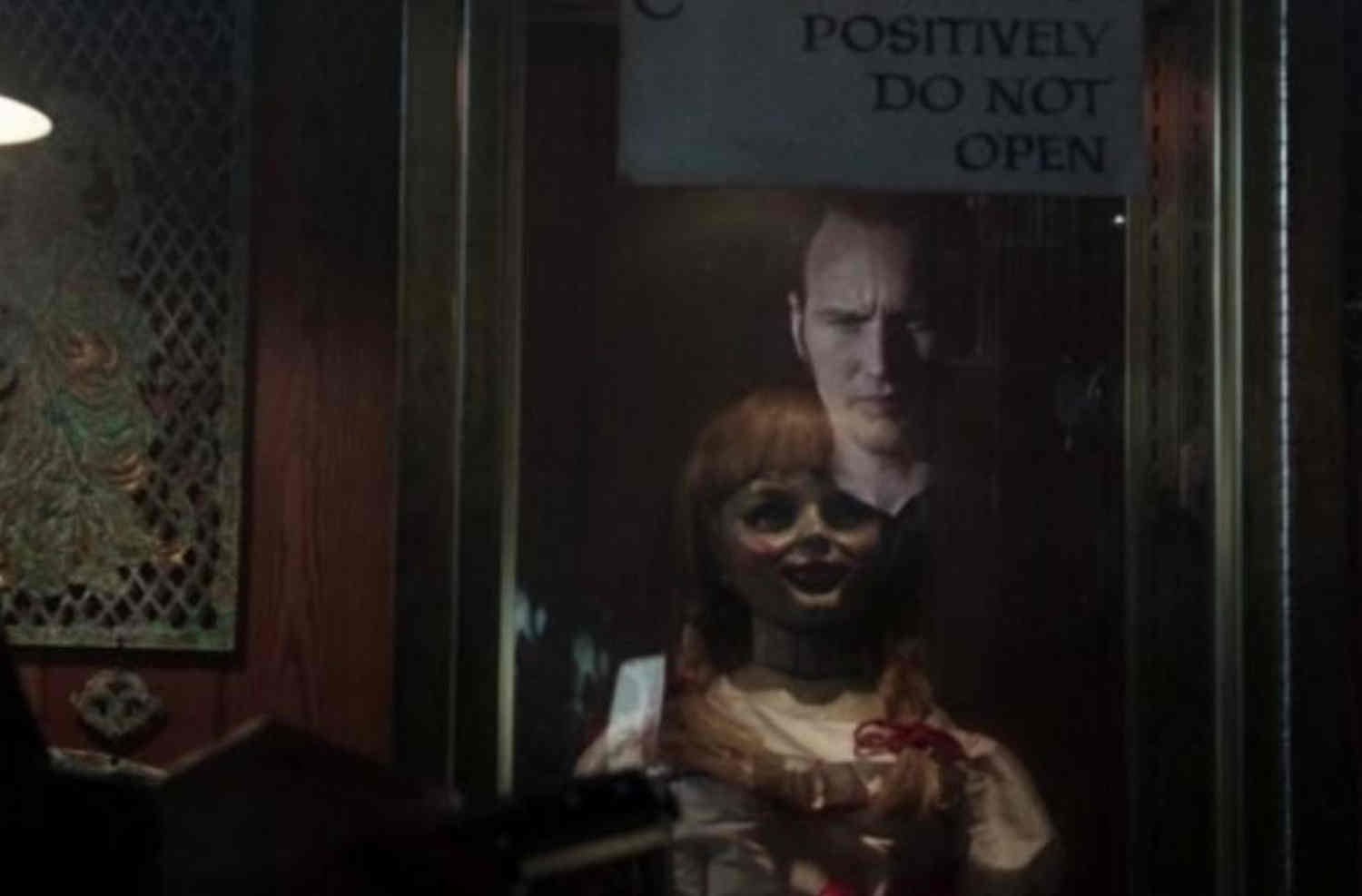 Birth of a Hollywood horror legend

Annabelle became famous as a possessed doll in The Conjuring universe. She was said to have been possessed by the spirit of a young girl of the same name. The Conjuring, which premiered in 2013, followed the story of the Warrens, a pair of paranormal investigators, who stumble across the possessed Annabelle doll.

The creepiness of Annabelle’s dreaded stare appealed to the horror audience and Annabelle spawned a number of films in The Conjuring series, including Annabelle, Annabelle: Creation, and Annabelle Comes Home. Annabelle’s huge popularity has made her an iconic fixture in horror film lore. 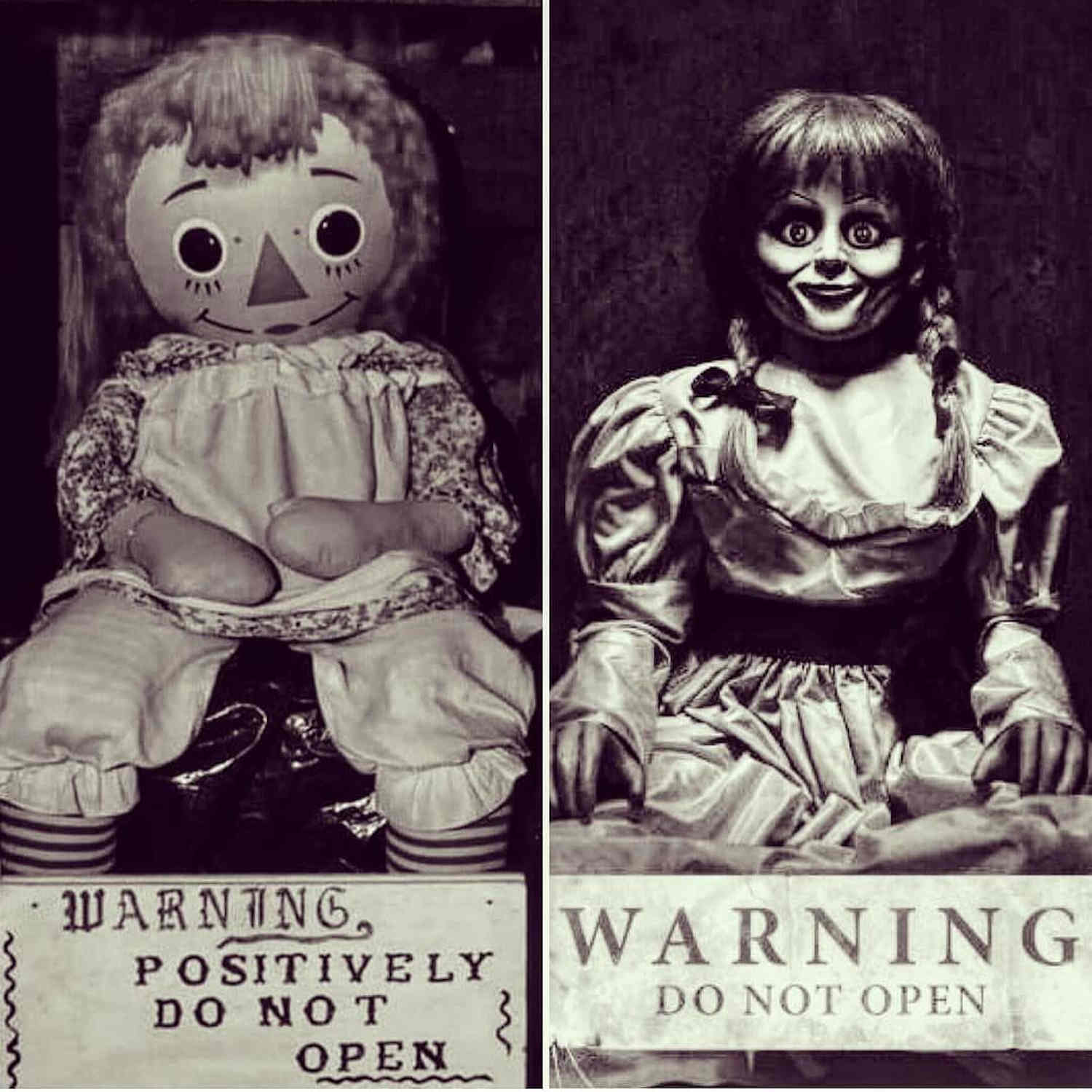 The shocking truth behind The Conjuring film series is that they’re based on a grain of truth. The Warrens did exist as paranormal investigators and they founded the New England Society for Psychic Research, the oldest ghost hunting group in New England. Ed Warren was a self-taught, self-described demonologist while Lorraine Warren was said to be clairvoyant & a light trance medium.

The real Annabelle was actually a Raggedy Ann doll that came to be in the Warrens’ possession in 1970, after a student nurse who owned the doll called the Warrens when it began “exhibiting malicious & frightening behavior”. The Warrens declared the doll to be demonically possessed and they locked it in a glass box in their museum of the occult. 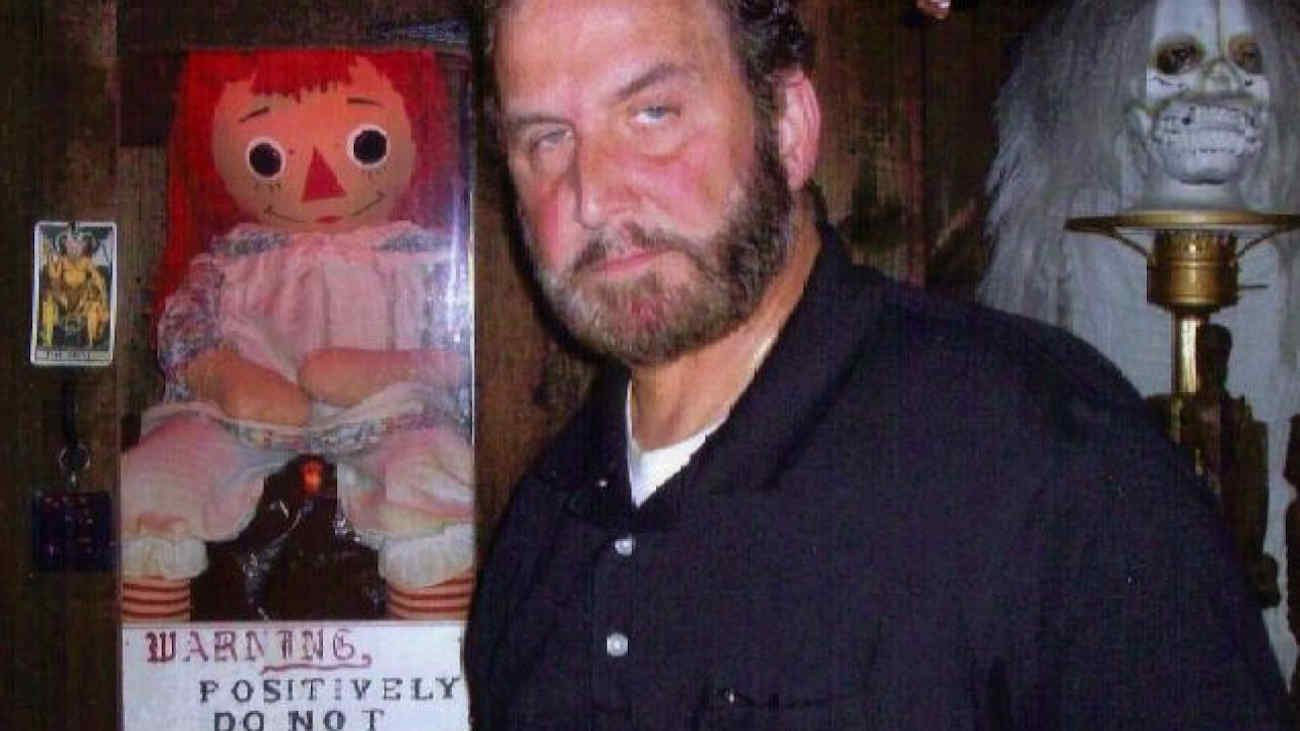 The rumors that the real Annabelle had gone missing were sparked when Annabelle’s Wikipedia page was edited to suggest that the doll had broken out of her earthly prison. The rumors were then put to rest by Tony Spera, the son-in-law of Ed & Lorraine Warren after he took to YouTube to quiet the fears of many.

Spera told viewers, “I’m here to tell you something. I don’t know if you want to hear this or not, but Annabelle did not escape.” Spera spoke from inside the Warrens’ museum, which was once run out of their home but has since shut down due to zoning regulations.

Tony went on to add, “Annabelle’s alive – well, I shouldn’t say alive – Annabelle’s here, in all her infamous glory. She never left the museum. Remember, I have high-tech security here. If she had left the museum I’d instantly know if something happened or somebody broke in.” 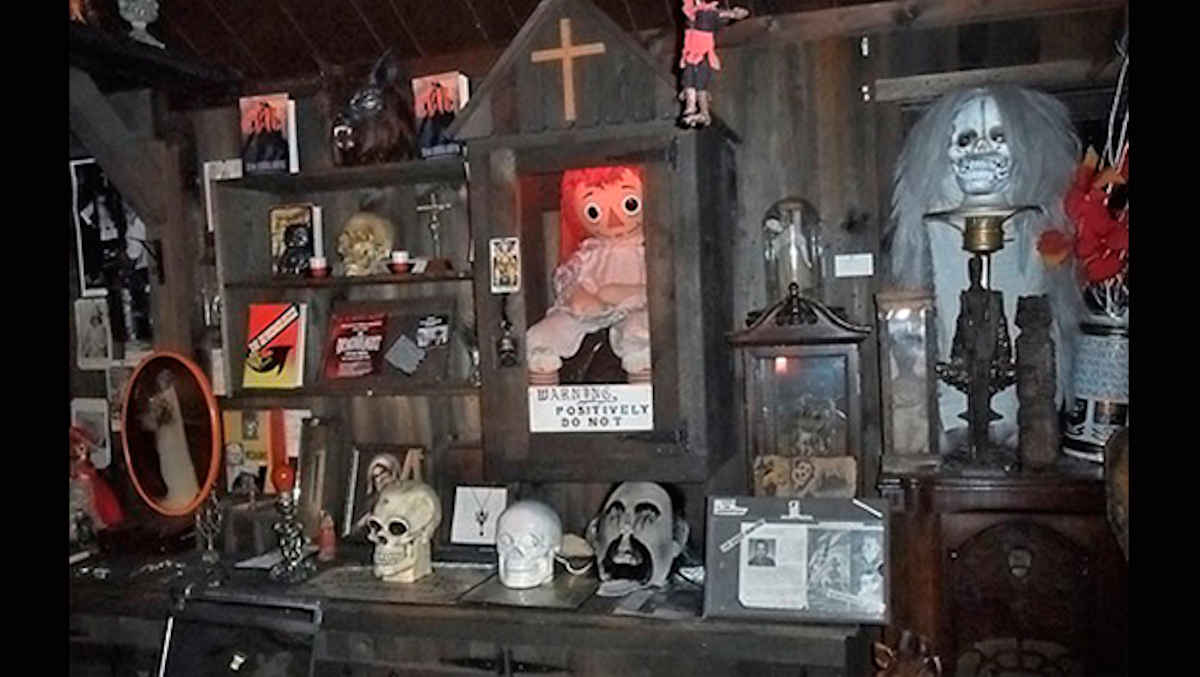 Dolls have always possessed a creepy factor for most people, as dolls inhabit some crevice of the uncanny valley with their human-like faces, but inhuman hollow insides. Annabelle was the perfect instrument of horror to birth an entire terrifying cinematic franchise, and a rumor about her escaping her museum was just icing on the cake to most fans of The Conjuring.

We’re thankful Annabelle is safe at home in her glass box – though we will forever be on the lookout for a menacing Raggedy Ann doll from now on. We agree with what Tony Spera remarked in his video, “Let’s put the rumours to rest, guys. I appreciate all the concern. I’d be concerned if Annabelle really did leave because she’s nothing to play with.”