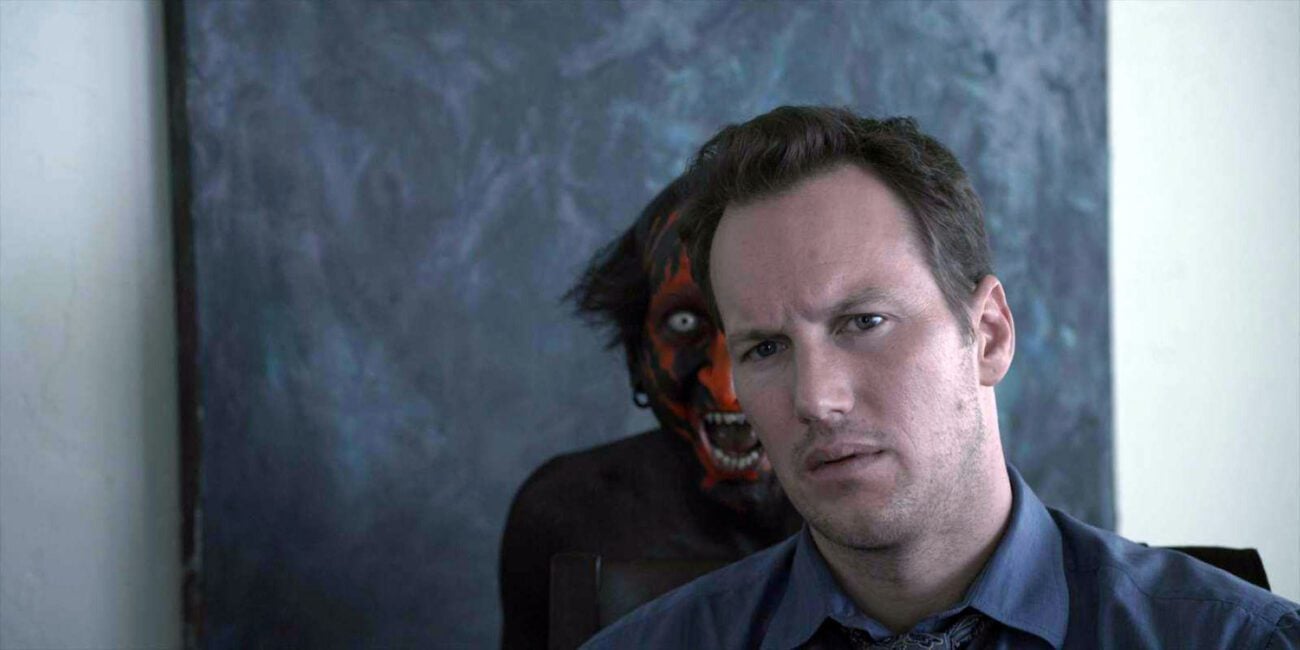 We have officially entered Autumn as September draws to a close, and Halloween is only a month away. What better way to spend the chilly evening than having a Netflix horror watch party? Yet, with so many movies to choose from, it can be hard to know which films are really worth watching.

The horror genre offers an avenue for new and talented independent filmmakers to hone their craft and try something new. In recent years some of the most exciting new directors have made their mark with horror films, such as Ari Aster & Robert Eggers.

Netflix is producing more original content than ever, and one of the ways they are achieving that is through horror films. Yet, with the sheer volume of content being released, some of the movies are bound to be duds. We are here to help you find the horror movies on Netflix that are so good, they’ll make you want to scream. 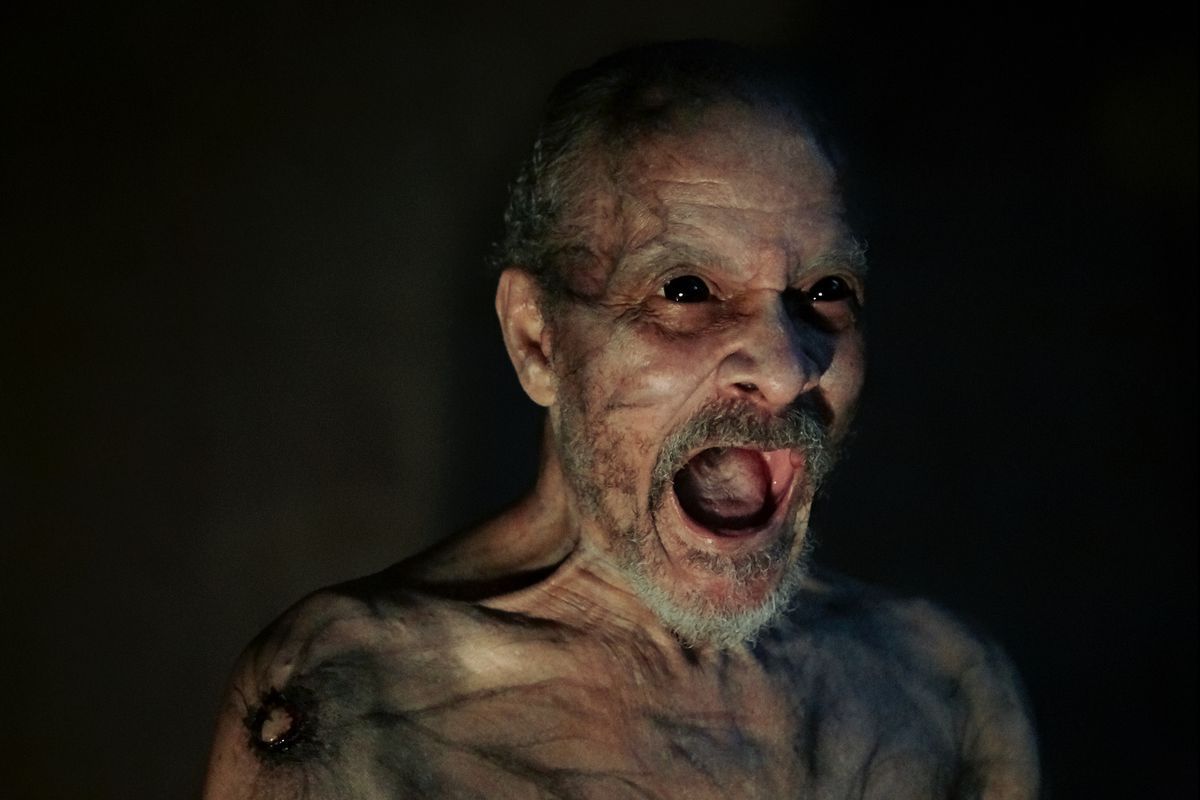 If you are a fan of the independent horror films produced by A24, such as Midsommar, Tusk, and The Witch, then Netflix has your watch party covered. The New York-based production company released another indie horror gem in 2017 called It Comes at Night, and Netflix has it.

Starring Joel Edgerton & Riley Keough, the film is set after the apocalypse and follows two families who are forced to band together to survive. Will they make it out, or will their differences be their downfall?

Another hidden gem is the Netflix original film Cargo, starring Martin Freeman. Based on a short film of the same name, the movie follows a father through the Australian bush as he seeks to keep his infant daughter safe from a devastating pandemic. Will he be able to protect her from himself, or will it be too late? 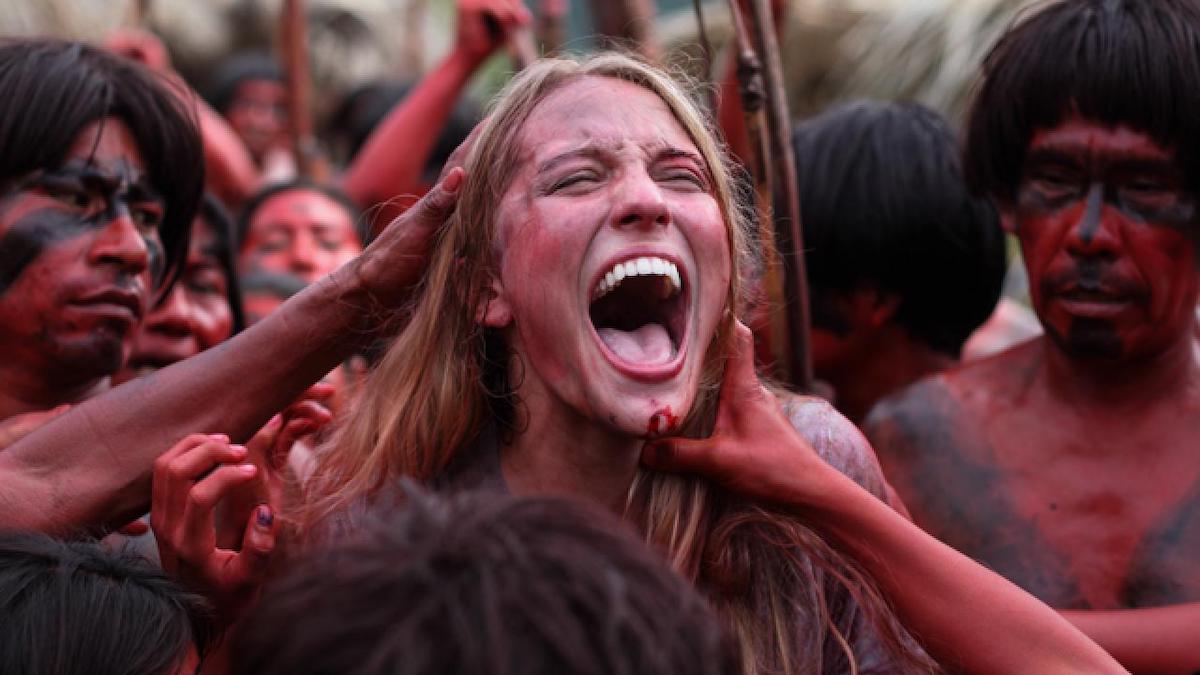 One other indie horror option for your Netflix watch party is the 2013 film The Green Inferno. The film is directed by Eli Roth, who some may know as Sergeant Donny Donowitz in Quentin Tarantino’s Inglourious Basterds. Roth is also known for directing Cabin Fever and the Hostel franchise.

The Green Inferno follows a group of student activists as they travel to South America in an attempt to protest logging in the Amazon. However, their plane crashes in the jungles of Peru and the group is captured by a tribe of cannibals. Your Netflix watch party will have to see if they make it out alive. 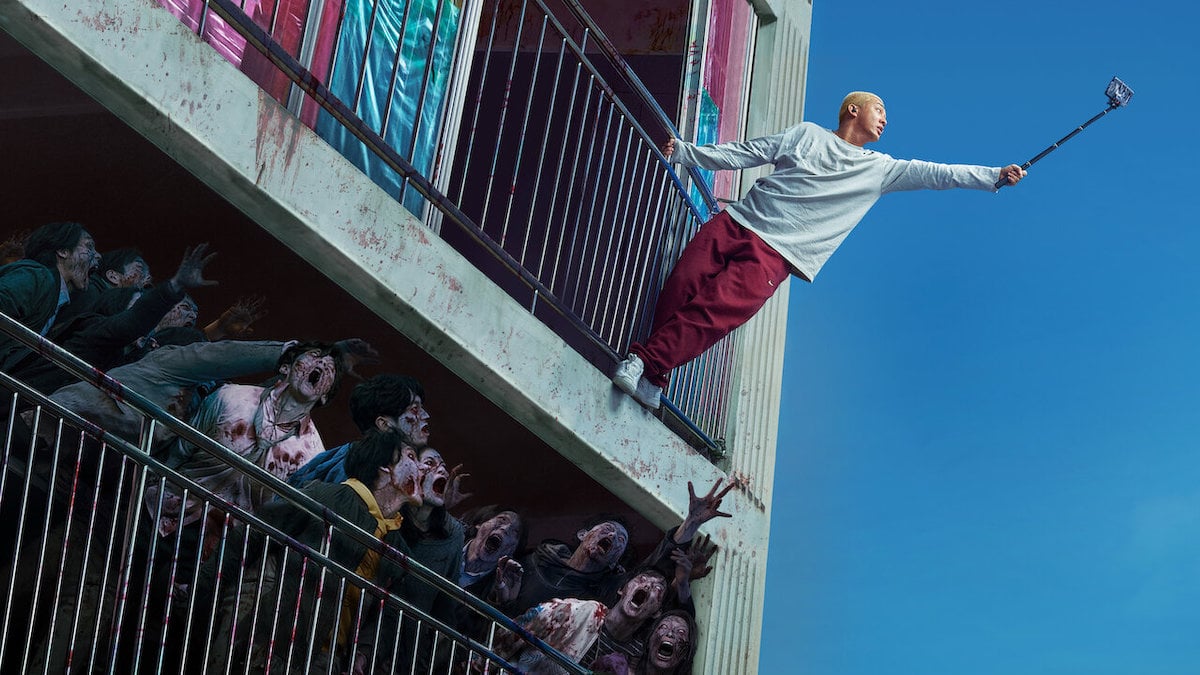 One subgenre of horror that is sure to please your Netflix watch party is the zombie flick. The good news is that there are plenty of zombie films on the streaming platform, so you’ll never run out of content. There are also many new and interesting takes on the classic premise of the dead coming back to life.

The Korean film industry is known for making horror films that will get your blood pumping, such as the 2016 zombie film Train to Busan. Not only does the country produce films that will scare you, but the Korean horror genre offers apt social critique. The 2020 Netflix original #Alive is no different. The film takes a look at what a zombie apocalypse would look like in the age of social media.

Another Netflix original zombie movie that will satisfy your watch party is Army of the Dead, directed by Zack Snyder and starring Dave Bautista. Not only does the film boast star power, but it offers a blending of the genre by incorporating elements of heist films. The movie follows a group of mercenaries who attempt to rip off a Las Vegas casino in the midst of a zombie apocalypse. 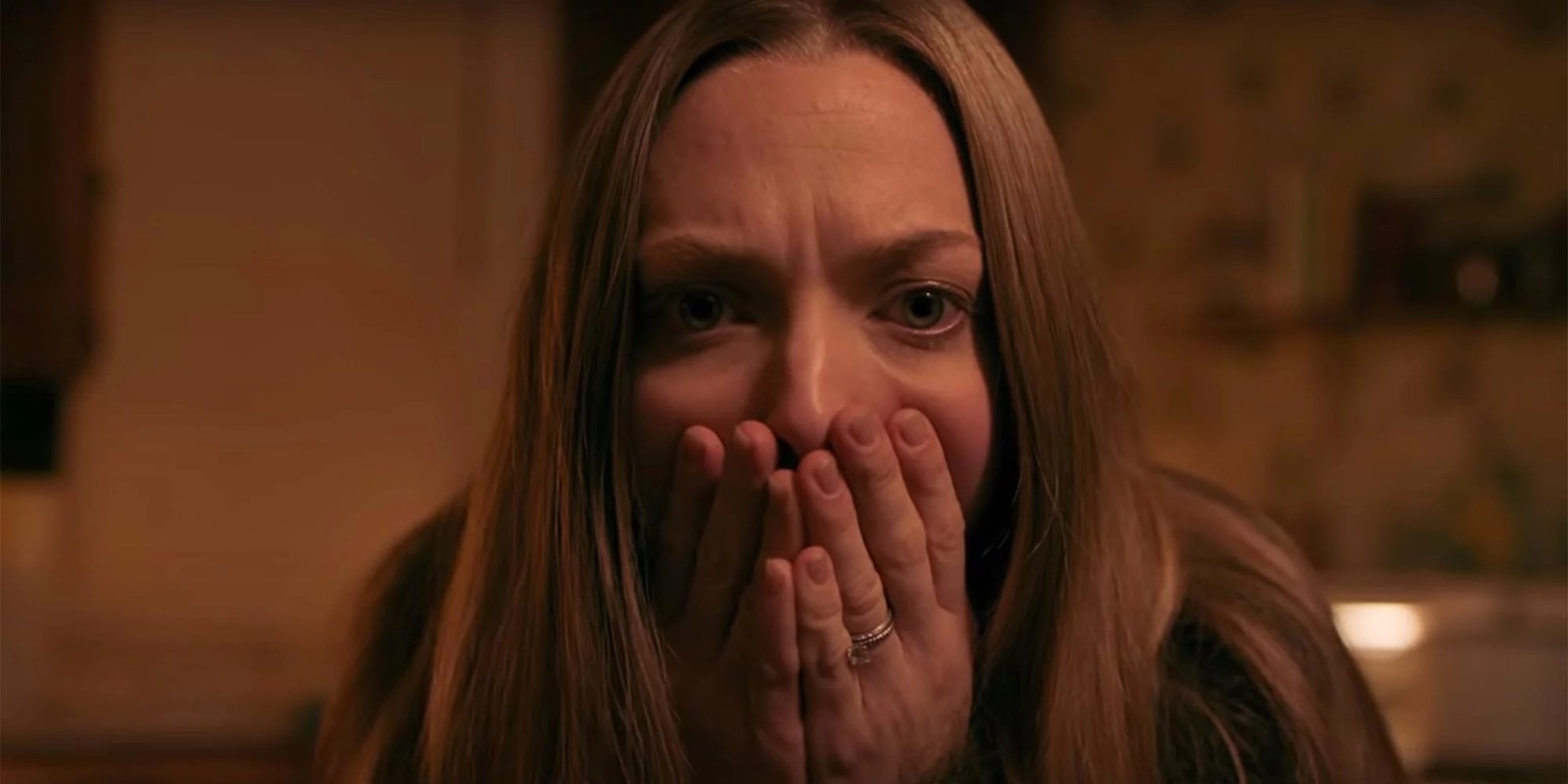 There is nothing like a haunted house or demonic possession movie to please a Netflix watch party, and there are plenty of options in this category, both new and old.

The 2021 Netflix original film Things Heard and Seen offers a new take on the classic trope of a family who leaves the city and moves to the country. Starring Amanda Seyfried & James Norton, the movie is set in the late 70s and chronicles a Manhattanite family who relocate to a remote house in upstate New York. The wife, played by Seyfried, starts to discover strange and sinister things about their new home. Based on the Elizabeth Brundage novel All Things Cease to Appear, this period piece is sure to spook your Netflix watch party.

The Open House, another Netflix original horror film, also falls into the creepy house subgenre. Starring Dylan Minnette from 13 Reasons Why, the film follows a mother and her teenage son who move into a relative’s isolated cabin after the tragic death of the father. They are forced to try and sell their house, yet things get weird after they start showing it to prospective buyers. 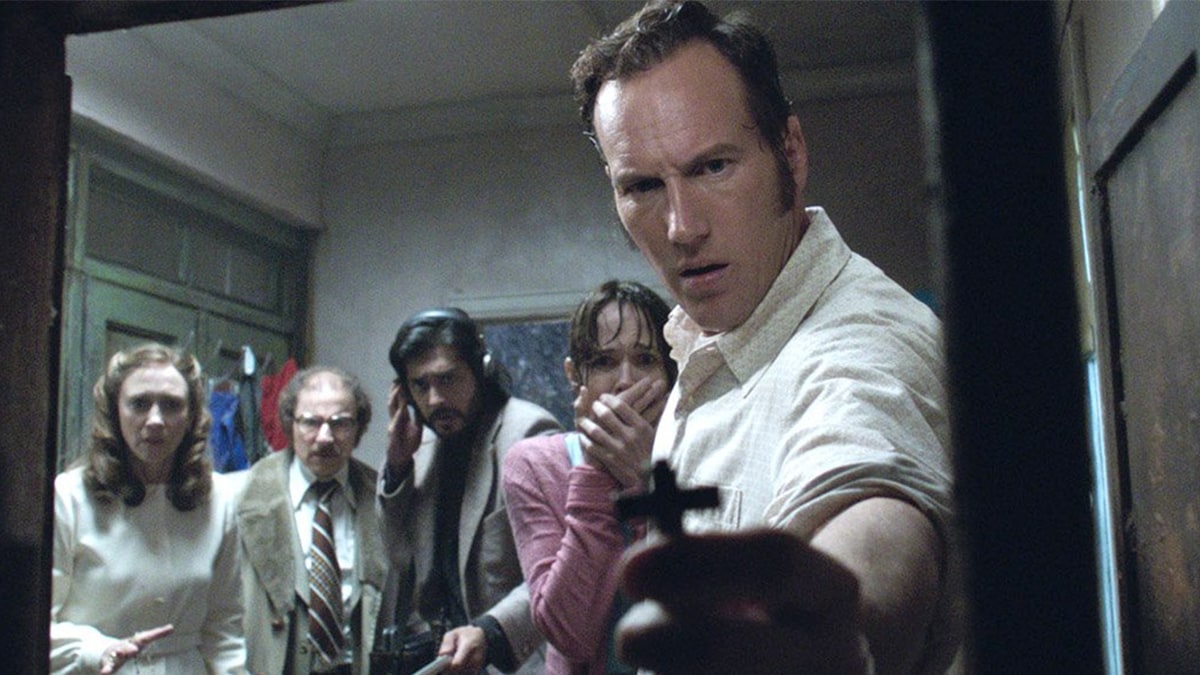 If your Netflix watch party is craving iconic modern horror, the streaming service has that too. James Wan’s 2010 feature Insidious is on the platform, as well as his films The Conjuring & The Conjuring 2. You can have your watch party view these in preparation for his new film Malignant, which is out now.

No matter what kind of horror film your Netflix watch party wants to see, the platform has a ton of options to satisfy any taste. What is your favorite horror movie to watch around Halloween? Let us know in the comments! 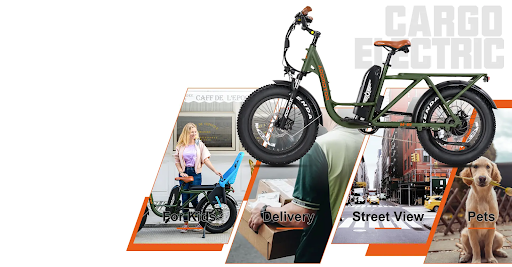 The Best Cargo Electric Bike for Every Ride