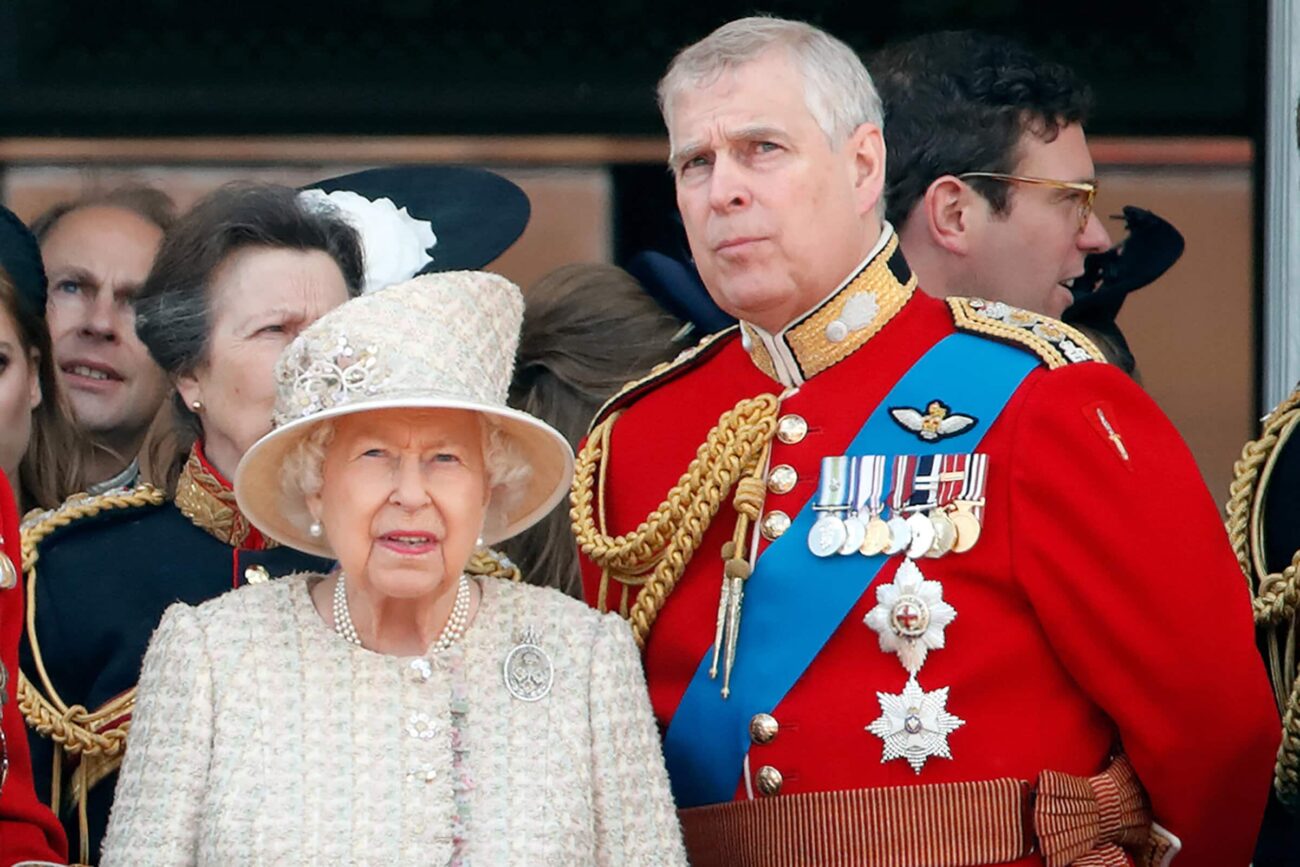 According to the California Business Journal, It’s difficult to come up with an average number for how much courts cases cost, but people should expect to pay somewhere $10,000 for a simple lawsuit case. Of course, if the case is complicated and requires a lot of expert witnesses, the cost will be much, much greater. And we can all think of a few court cases between the 2010s and now.

Prince Andrew’s costly U.S. court battle puts a strain on finances. Lately, we’ve been talking a lot about celebrities’ net worth. Frankly, the public is fascinated by them. But how do we feel about the net worth of royalty?

Legal experts estimate the cost of Prince Andrew’s case could go into the millions. Banque Havilland put Andrew’s wealth at $6.8 million in 2017. We usually don’t think of affluent people having difficulty with the bills (why would we?) but we never truly know what’s going on in our peers’ lives, let alone the lives of folks we only see on screens. Did Queen Elizabeth use her net worth to save Prince Andrew? Let’s find out! 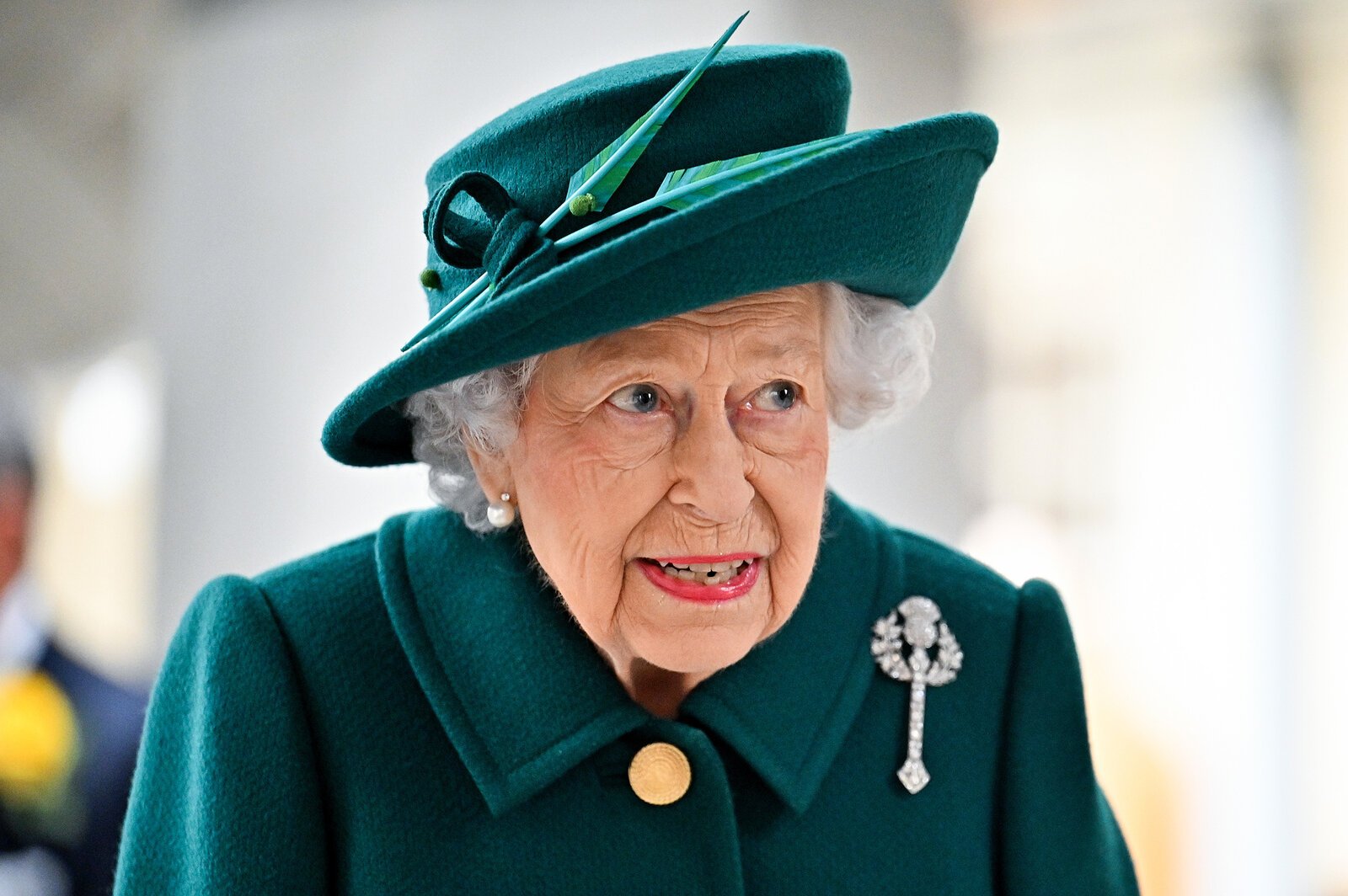 The net worth of Queen Elizabeth

The British royal family published their annual books of accounts last year for the time of 2020-21. It gave the public a fascinating glimpse into the regal life of the English royalty. The net worth of Queen Elizabeth II is $600 million, as per Celebrity Net Worth. Out of curiosity, where does Queen Elizabeth get her money from?

The queen gets an annual lump sum, a single payment by the government called a Sovereign Grant. According to the latest account disclosures, the amount stood at 86.3 billion million pounds for 2020. Out of that, 15 million pounds were kept as the core for funding official travels, property upkeep, and operating expenses of the Queen’s household.

“The remaining amount was allocated towards refurbishing and reservicing the Buckingham Palace,” according to Money Control. 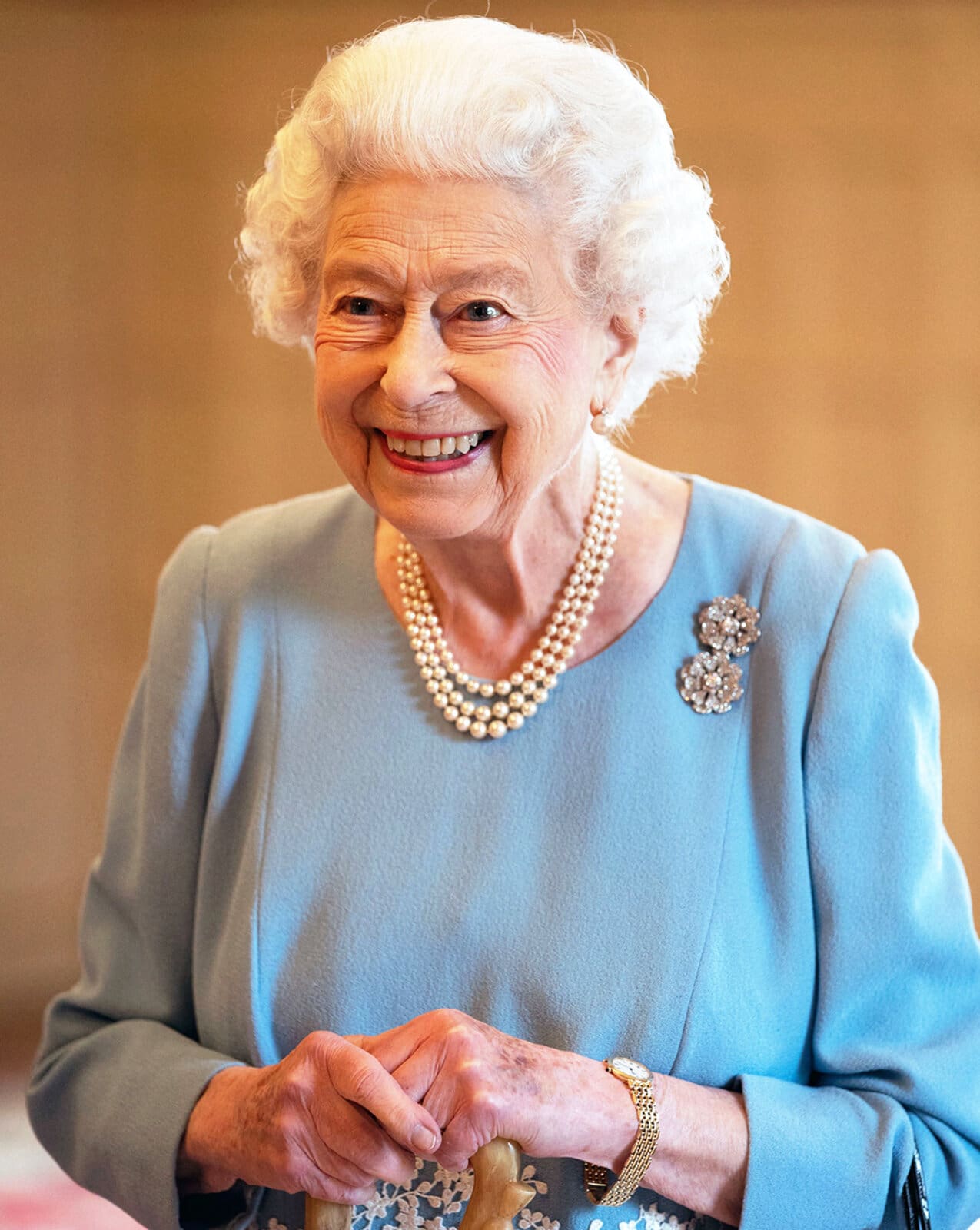 Prince Andrew is amid the toughest legal fight of his life and there’s one thing that’s pretty clear to the public: it won’t be cheap, no matter the outcome. The Duke of York is facing seven-figure legal fees 一 at least 一 if Virginia Roberts sexual abuse lawsuit goes to trial. According to two lawyers observed by Bloomberg, the cost of settling is expected to be well higher than $5 million.

“With a personal fortune estimated by his private bank at 5 million pounds ($6.8 million) in 2017, funding the fight will be a challenge.”

Former U.S. Federal prosecutor who’s currently an attorney at Rottenberg Lipman Rich but not involved in the case, “He has no good options in front of him. He only has bad options, and he has to decide which is the best bad option.” 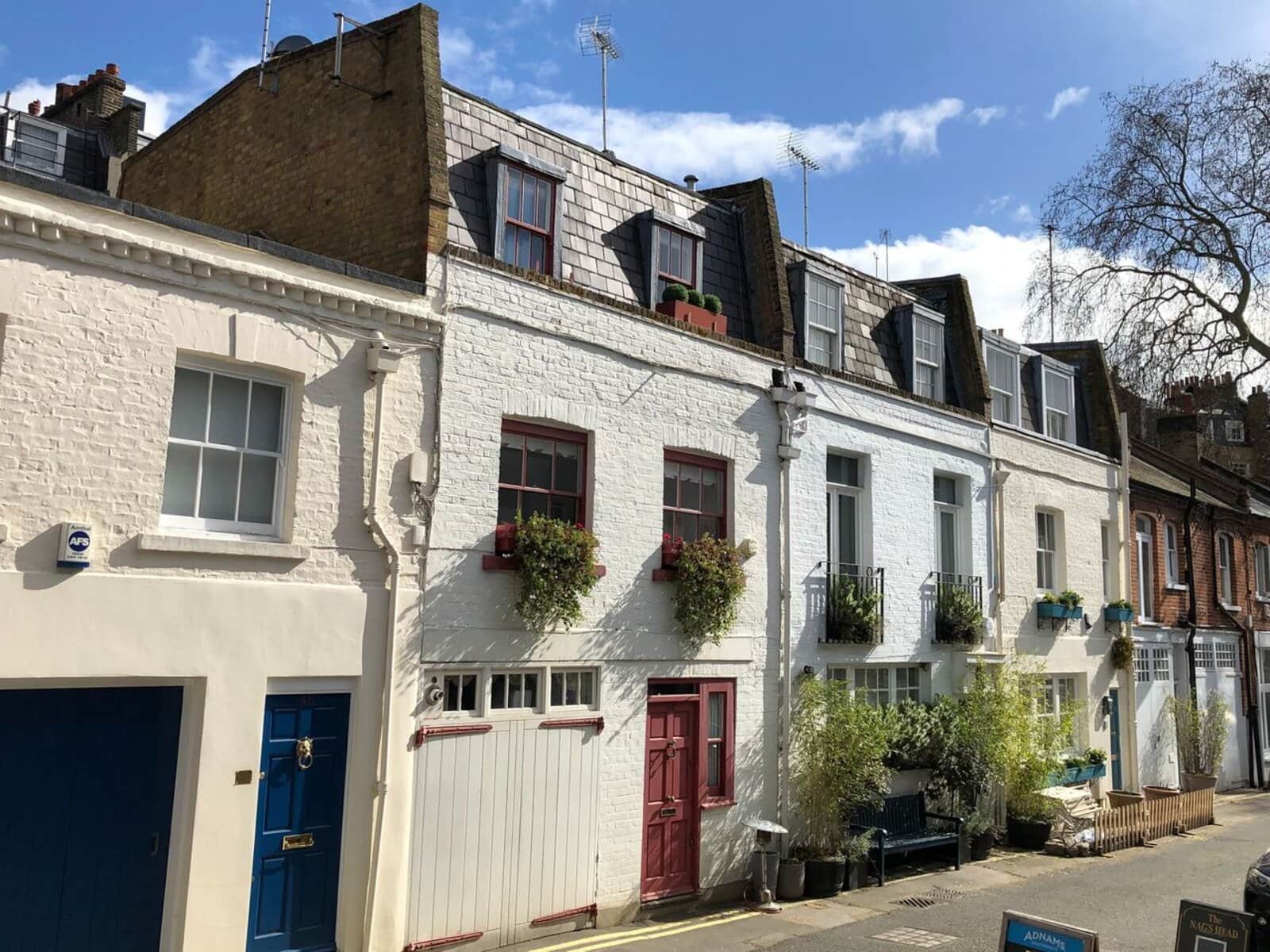 After a failed attempt to cease the suit, Prince Andrew recently requested that the case be decided by a jury and not a judge. His team may also raise legal defenses that get him out of the case before trial. July marks their deadline for filing summary judgment motions that might see the judge throw the case out.

It’ll save the Duke of York millions of dollars in trial costs. But his legal fees up to that point could be between $200,000 to $300,000 per month, according to Epner’s estimation. If the case goes to trial, defending the claims that he sexually assaulted Roberts two decades prior at the London home of Jeffrey Epstein’s girlfriend Ghislaine Maxwell, will cost the Duke of York around $4 million to $6 million. It may be higher.

A few years ago, the Duke took out a 1.5 million pound personal unsecured loan from Banque Havilland. 1.25 million pounds of it was used to repay an existing debt facility with the same firm that increased or extended ten times in two years, which Bloomberg reported in November. 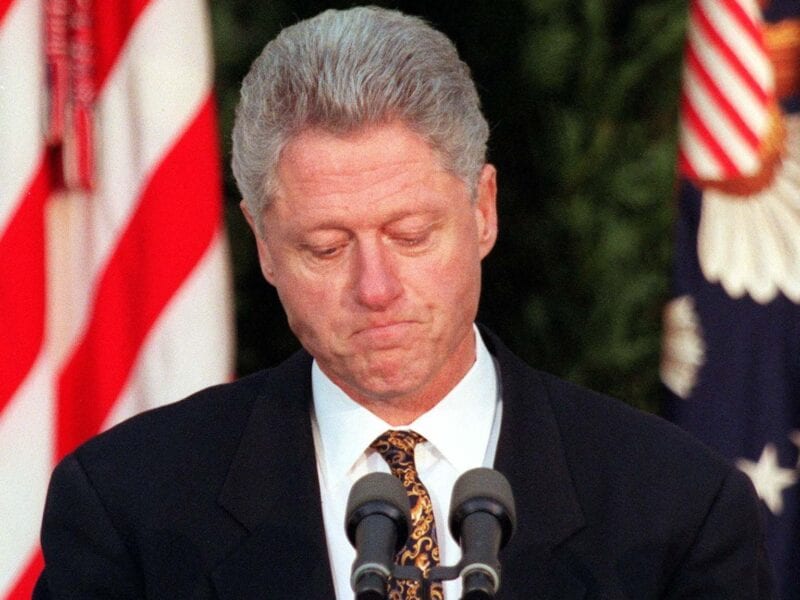