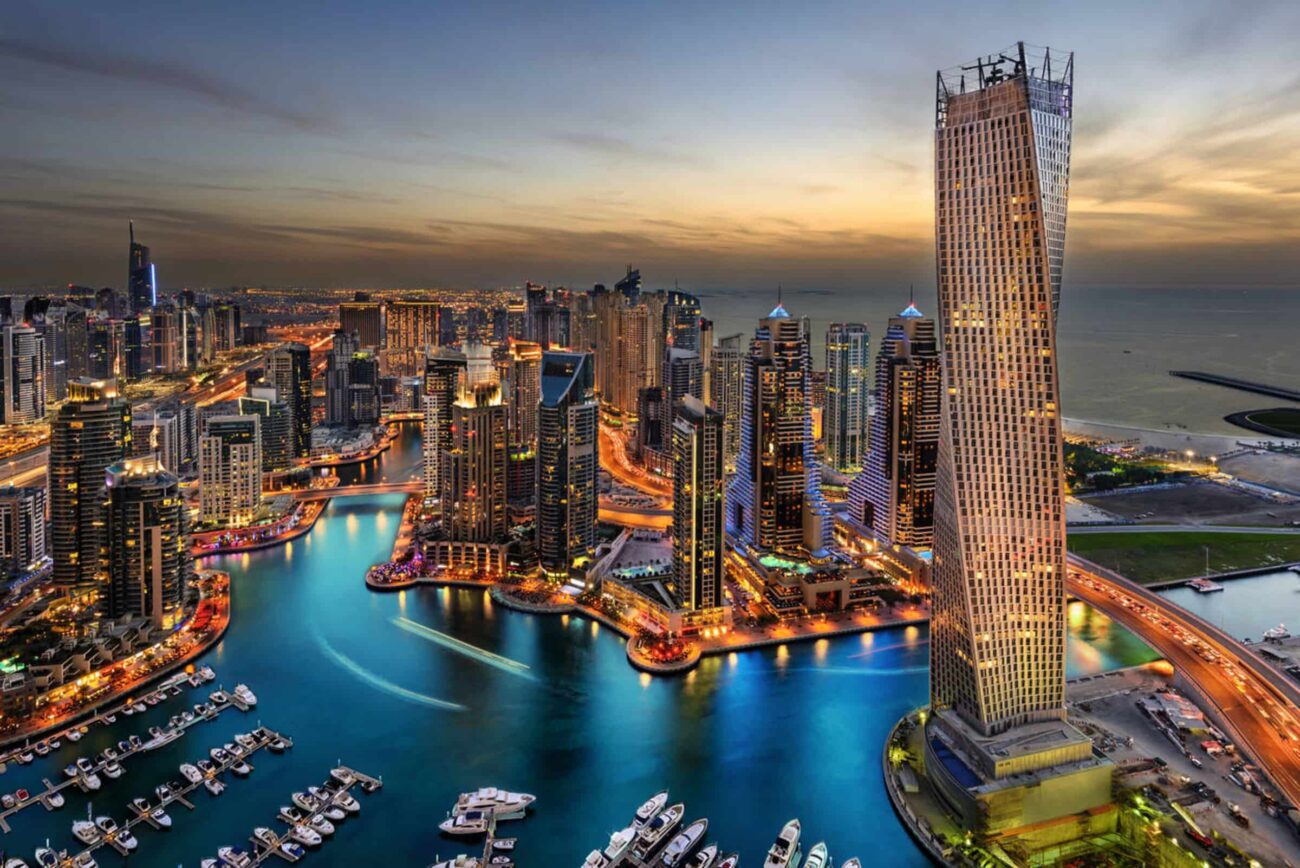 If you’ve been keeping up with the latest news, you probably heard the name Princess Latifa bint Mohammed al-Maktoum. She’s an Emirati sheikha and a member of the Dubai ruling family. Her father is the prime minister of the United Arab Emirates (UAE). She’s known for escaping Dubai in late February of 2018.

Latifa was forcibly returned from international waters near the Indian coast by a joint India-Emiratis operation on March 4, 2018. The Dubai royal court said that the princess was back in Dubai in December, 2018. It was believed that she was held against her will following the orders of her father, Sheikh Mohammed bin Rashid Al Maktoum.

The princess has been seen in public spaces of Dubai, Iceland, and Spain. Last month, after discussions with Latifa herself, the FreeLatifa campaign was announced as being successfully completed. But let’s back up into her ordeal in Dubai. How did Princess Latifa escape? 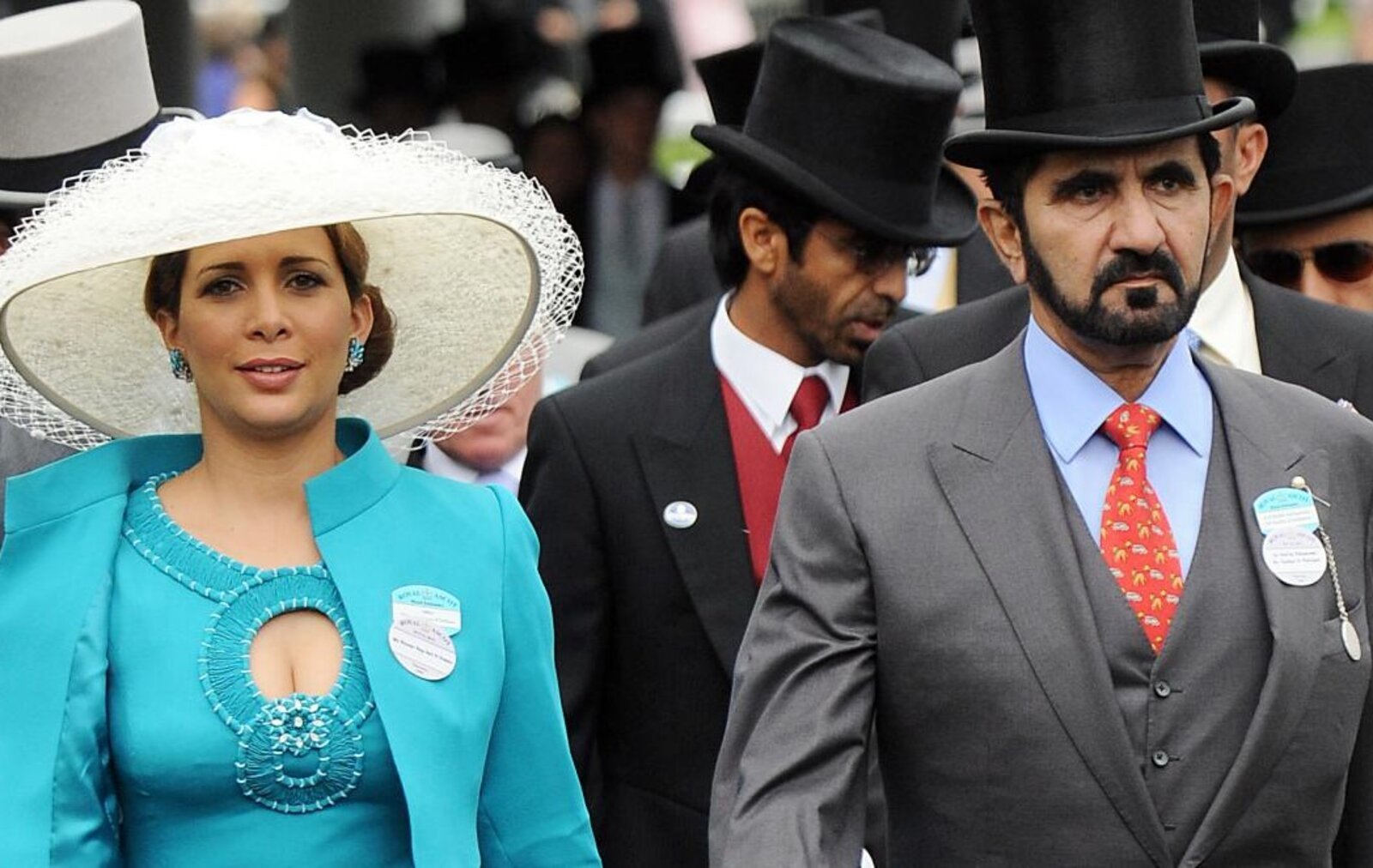 We’ll get into how she escaped in a minute, but why was it necessary in the first place? Going back to her early life, Princess Latifa and her brother spent their early childhood under the care of their paternal aunt. The princess spent her early education in the Dubai English Speaking School.

She later transferred to the International School of Choueifat and also attended Latifa School for Girls. Princess Latifa is an experienced skydiver. She was coached by the former world champion skydiver Stefania Martinengo, and held an accelerated freefall instructor rating.

When she was sixteen, she tried to leave but ended up being captured at the UAE-Oman border, and jailed for three years and four months. In a video statement, she claimed to have been kept in solitary confinement and subjected to “constant torture” 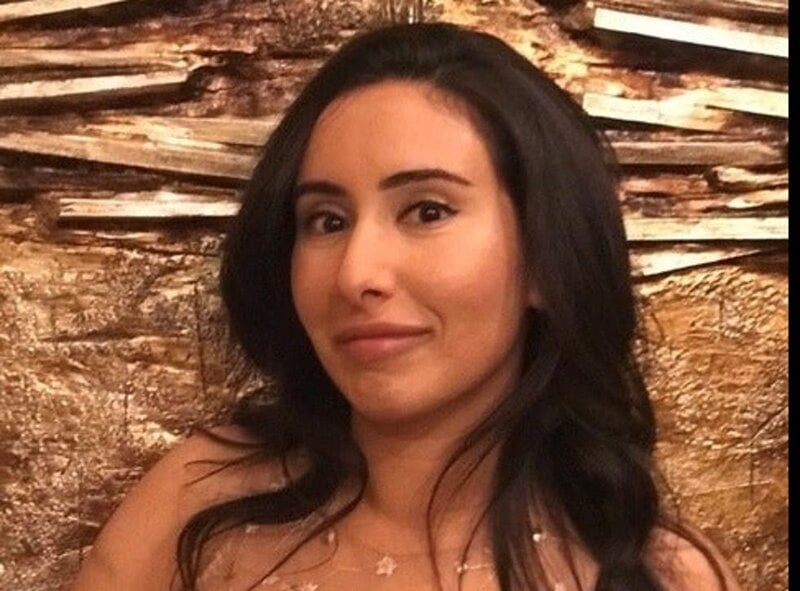 “A princess raced to escape Dubai’s powerful ruler. Then her phone appeared on the list.” In the words of the Washington Post. Princess Latifa saw first hand what her father did to women who tried to escape. She had to be careful, so she left her phone in a café bathroom.

She hid in the trunk of a black Audi Q7, then jumped into a Jeep Wrangler while her getaway crew fled from the lambent skyscrapers of Dubai that morning. They left to the bumpy waves of the Arabian Sea. They launched a dinghy from a neighboring beach, and switched to water scooters. By sunset, they saw their yacht, named The Nostromo and sailed toward the Sri Lankan coast. 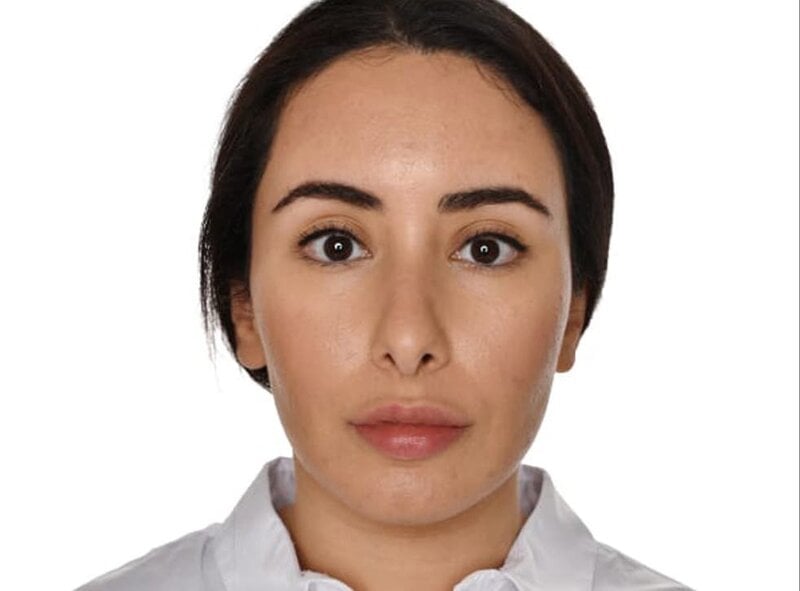 As you might’ve imagined, Princess Latifa is the daughter of Dubai’s frightening ruler. She was certain she was really close to political asylum. For the first time, she had hope for real freedom in the United States, as members of her escaped team unveiled in interviews.

But then, there was that one threat she didn’t plan for. It was the spyware tool Pegasus. Her father’s government was known to have utilized it to secretly hack and track people’s phones. Some leaked data showed that by the time armed commandos stormed the yacht, eight days into her escape, operatives had already documented the numbers of her closest friends and allies.

Operatives put the numbers into a system which was also used for choosing Pegasus surveillance targets. According to a fact-finding judgement made by the United Kingdom’s High Court of Justice, Princess Latifa screamed, “Shoot me here. Don’t take me back!”

Soldiers were dragging her off the boat, approximately  thirty miles from the shore. Then she disappeared. An image appears to show that Princess Latifa is alive, and it’s speculated the picture was taken since the Coronavirus pandemic. She reappeared in May through an Instagram post showing her in the midst of a “lovely evening”.

What do you think of Princess Latifa? Tell us your thoughts in the comments! 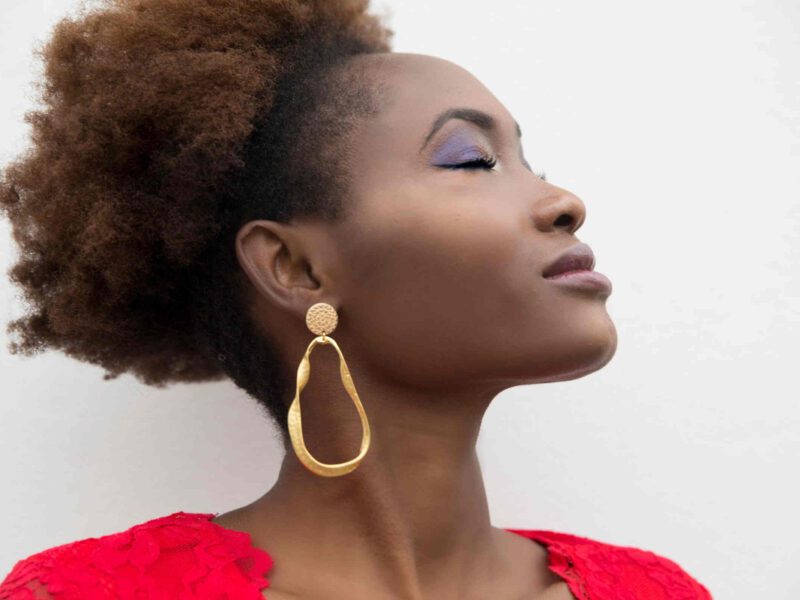 Gold Earrings For Women: What You Need to Buy Right Now 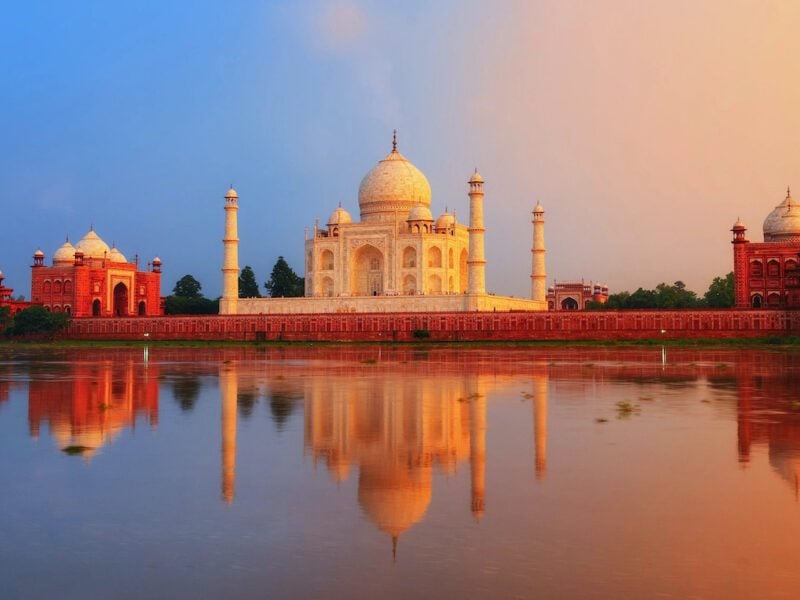 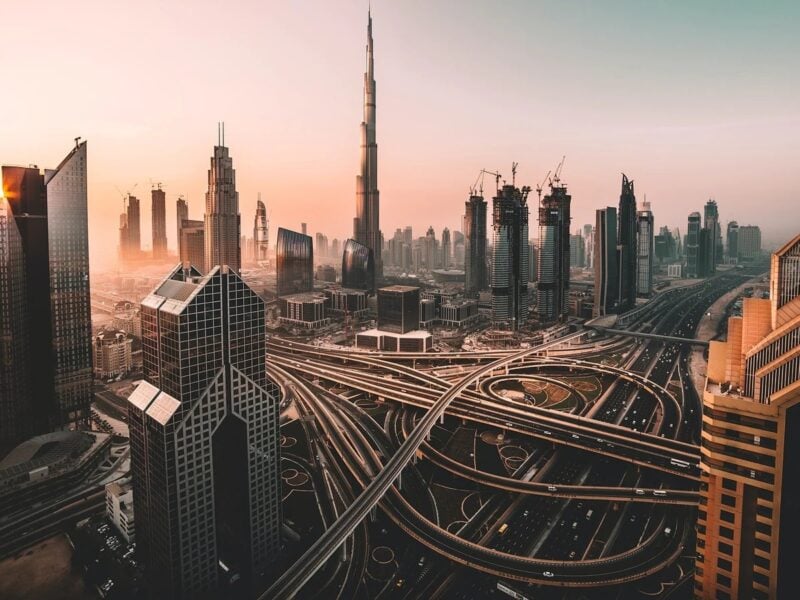