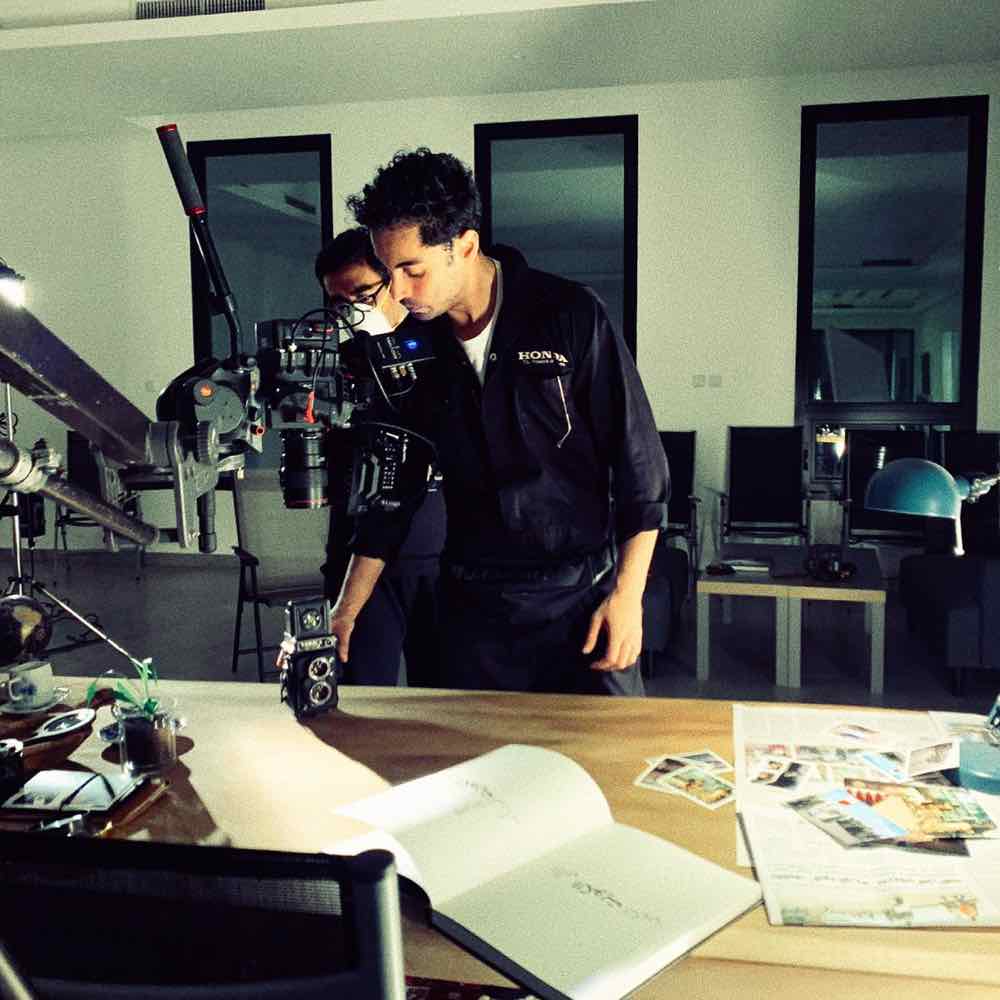 There are many directors out there that have created masterpieces for the world to see. Aziz Aljasmi is one of them and he has made a huge name for himself, especially in the art and film scene in Kuwait.

He is within the new wave of filmmakers to look out for within the Kuwait and MENA region, for he has such a creative mind that he lays out his projects and showcases it with the world.

The young visionary director always has a dramatic narrative approach when it comes to his films, but the stories are so compelling, that you just cannot look away and you thirst for more. 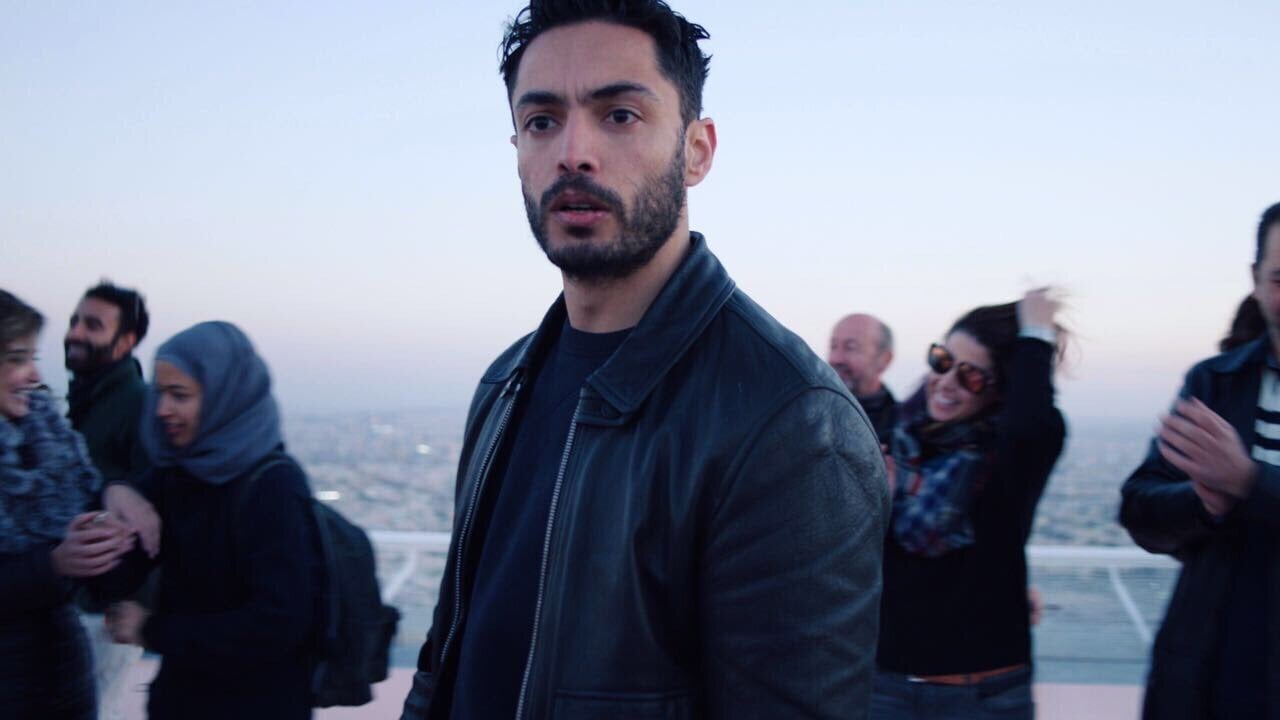 Aziz Aljasmi has always been into creating commercials and has a Vimeo account where he is always uploading them. One of the first commercials that he uploaded onto his profile Vimeo was called Asnan, which was released 9 years ago and received over 2,000 views.

As he continued to upload his work on this platform, he was getting recognized for his creative work, which had entertained a lot of communities. He soon gained a huge fanbase on social media, with Instagram being his dominant platform in order to connect with over 13,000 followers that he has.

On a personal note, Aziz has experienced living in a war during the 1990 Iraq invasion to Kuwait, therefore he really cares about the kids who have lived and are living in the same situation.

Aziz has stated, “I love film and I see it as art. I have always had a vision from a young age and have always wanted to project it into film, so that the world can see my perspective of things.” 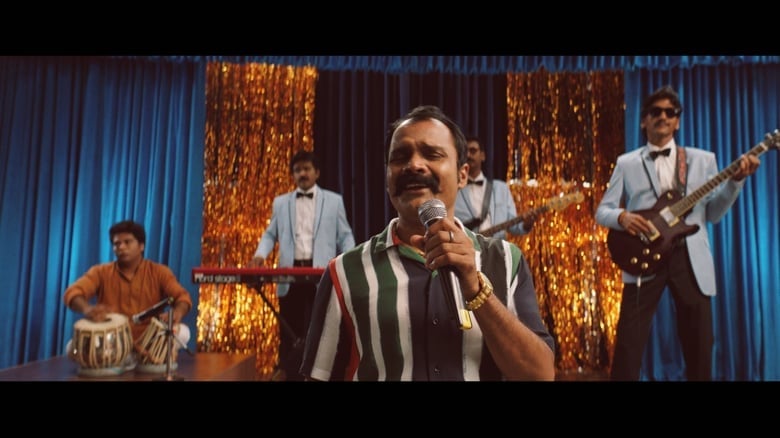 His rise to his success

Since his creative work was available to the world, people admired his cinematic outlook on film and he ended up winning several awards for that. Aziz has proudly and rightfully won awards from Cannes Lion, Dubai Lynx, and MENA Crystal, for the impressive work he has released.

Another mark of his success was that in 2019, the B&W Report ranked him as one of the top 10 directors in the Middle-East.

Aziz has stated, “Winning these awards and being recognized as one of the top 10 directors in the Middle East is an achievement for me. I have worked hard towards my goals and it is one of the most satisfying feelings when you have achieved them. That is why people should never give up on their dreams and should always push forward towards their goals.” 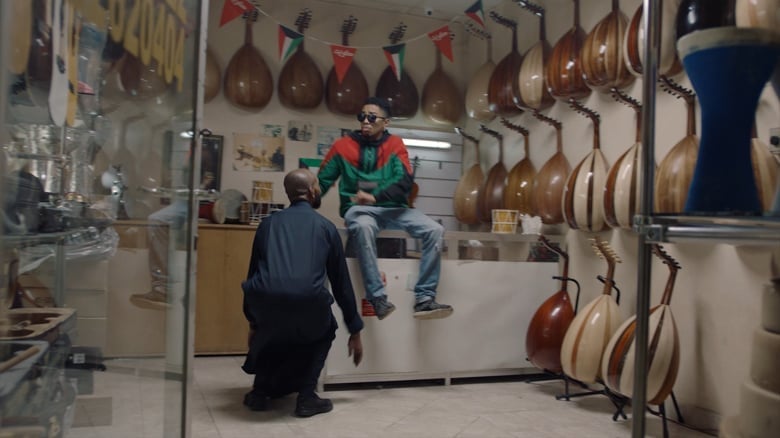 What is he up to now?

Aziz is currently represented by GoodPeople, which is a production house that has a selective pool of the most notable and talented filmmakers in the Middle-East. After 10 years of working and filming commercials, he has decided to branch into a different direction and directs a big theatrical musical show in Kuwait. He is working alongside a top theatrical institution in Kuwait, as well as the Jaber Al Ahmad culture center and the JACC Kuwait opera house.

The title of the theatre show is An Evening with Abdul Hussain will feature the legendary comedian Abdulhussain Abdulredha and will have orchestral music, live performances, and sounds.

Aziz has also started writing his first feature film and the plot focuses on an 18-year-old boy during the Iraqi invasion of Kuwait in 1990, and survived after getting shot with two bullets in the head by the Iraqi military.

It seems that Aziz has a lot of exciting projects ahead of him that we can only be excited about and look forward to seeing in the year of 2021.

You can check out his work on: https://vimeo.com/aljasmi