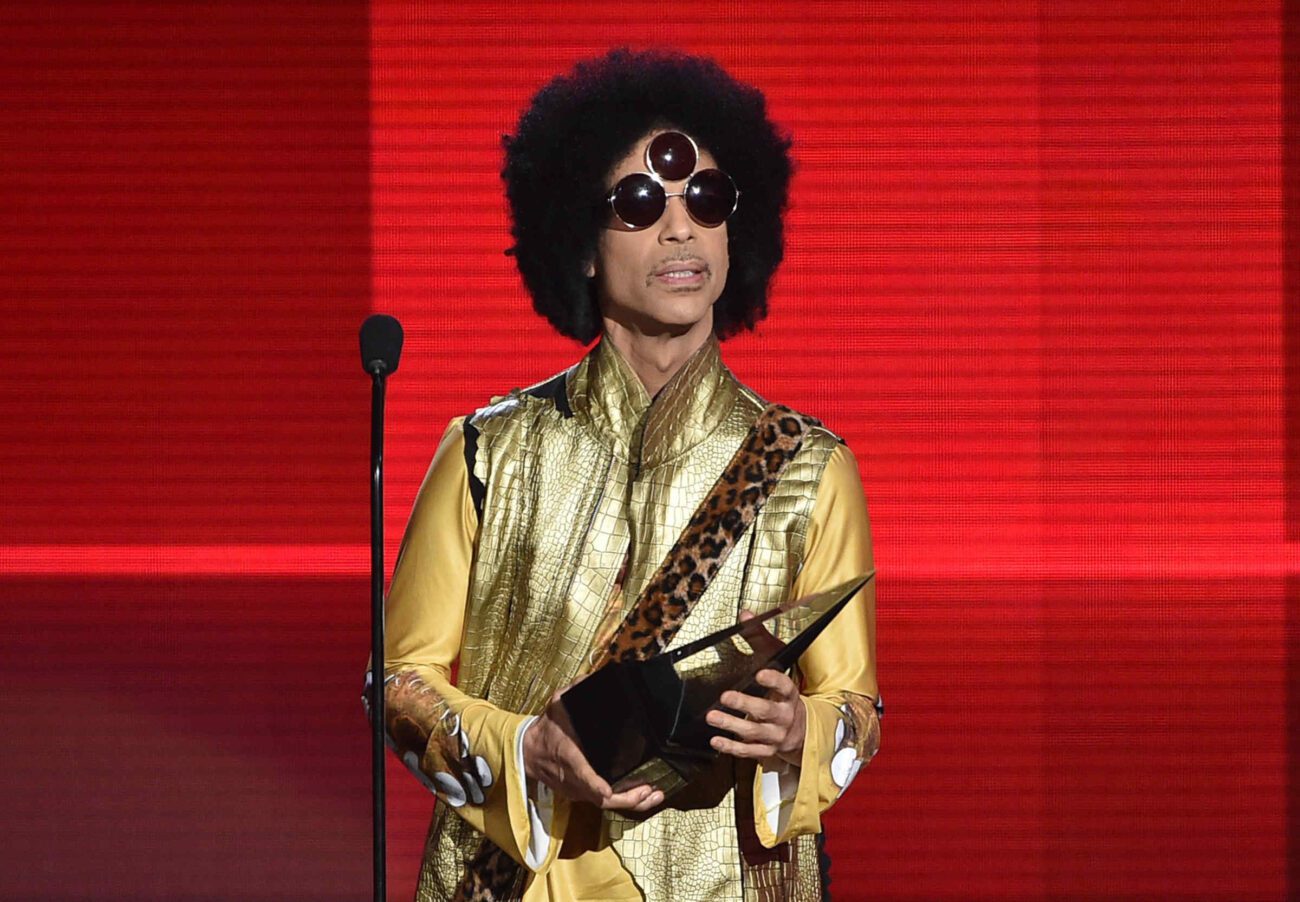 When people think of bold musicians who created their own path, they often think of Prince. The singer was known for fearlessly donning frills, eyeliner, and flamboyant pants during his performances. He was just as likely to croon love songs into the mic as he was to shred out his emotions on his signature Blue Cloud guitar.

Prince was many things throughout his illustrious career. He was a pioneer. He was an icon. He was a legend. He was The Artist Formerly Known as Prince, or, simply, The Artist. Unfortunately for his family & business associates, however, he was not a finance savvy accountant.

It put them all in a very uncomfortable situation after his passing. Instead of being able to focus on grieving, they ended up having to figure out how to split Prince’s assets. The singer may now have a higher net worth now that he’s gone, but all may not be as it seems on the books. 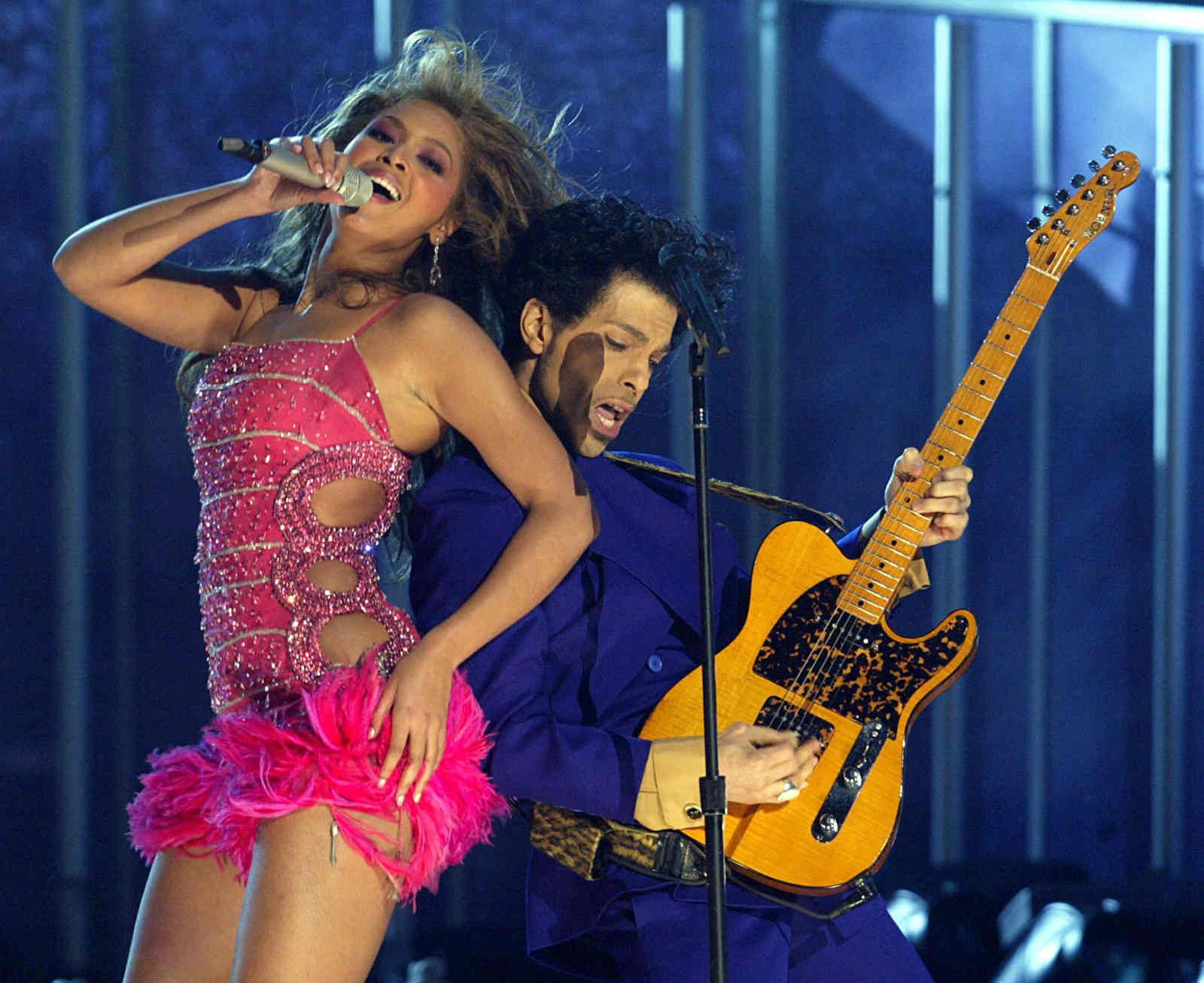 No person’s true worth can be measured in dollar signs. It’s best understood in terms of their impact on the people around them and what they make of themselves when they’re alive. That being said, monetary net worth is the sum of one’s assets and those can fluctuate before & after death.

When Prince was alive, the singer’s net worth was between $200 million and $300 million. Since his passing, the IRS has since estimated it to be around $163.2 million. It makes sense since Prince is no longer around to add capital. Plus, the legal struggles around his assets have prevented them from increasing in value.

Nevertheless, Prince’s impact on the world is eternal and cannot be limited by financial impact. Artists like Beyoncé & Alicia Keys have been forever inspired by his daring artistry. Artists like Frank Ocean & Sinead O’Connor have been equally inspired by his willingness to stand up to greedy record labels. You can’t put a number on that kind of influence. 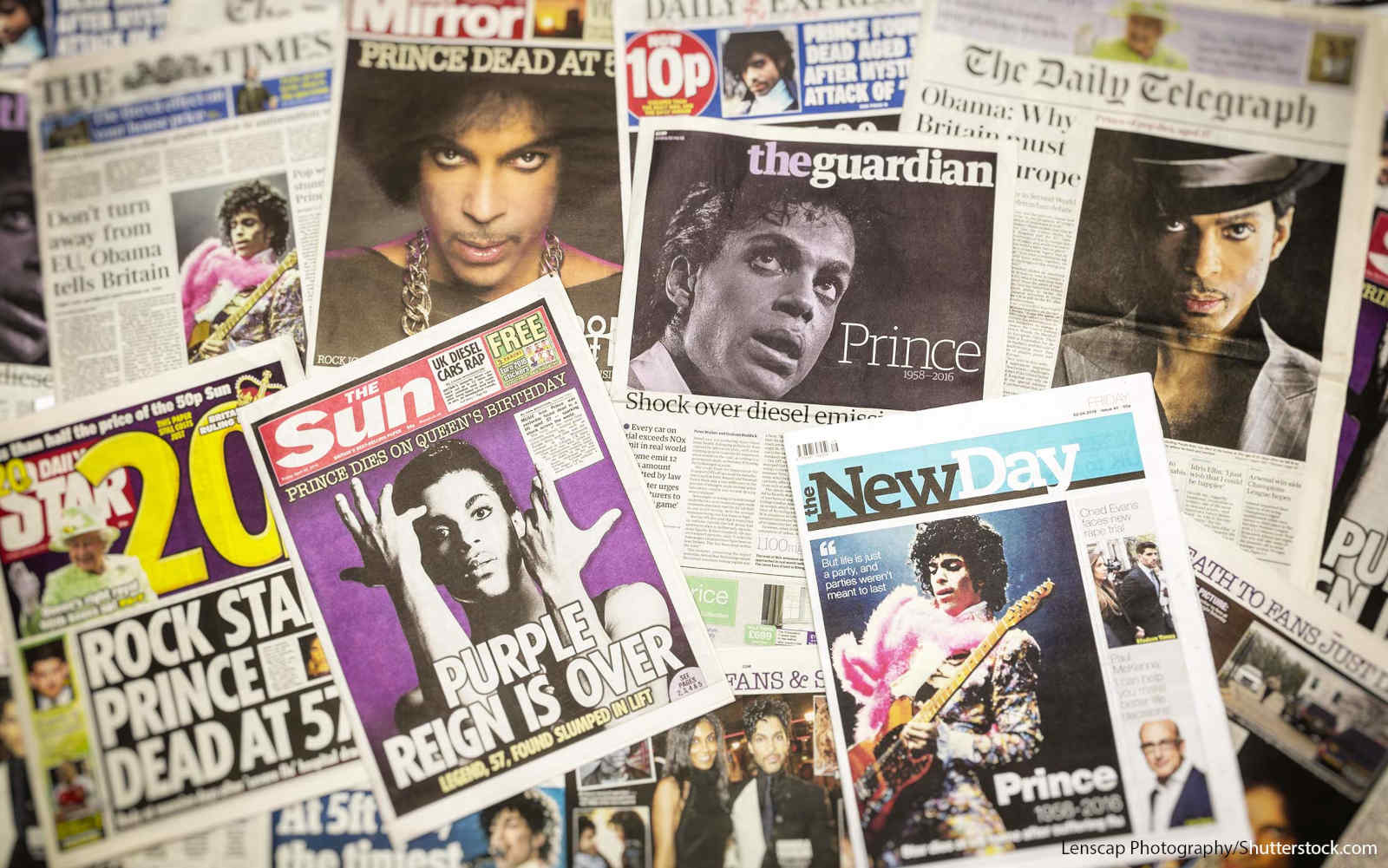 On June 7th, 1958, a star was born. Prince Rogers Nelson, the singer also known as Prince, was immediately surrounded by music & protest. His mother was a jazz singer, his father was a songwriter, and his great aunt established the Peace Movement of Ethiopia. Even his teachers went on strike when he was around twelve years old.

Prince was never going to enter the music world silently. His tenacity led to him making so many albums and winning so many awards that there are separate Wikipedia pages for both. From albums like Purple Rain to songs like “1999”, Prince wasn’t afraid to say what he wanted – no matter how raunchy he got.

On April 21st, 2016, the world mourned the passing of Prince Rogers Nelson, the singer known as Prince. The cause of death was officially ruled as an accidental fentanyl overdose. Contrary to his vivacious life, he passed quietly & alone in his Minnesota home. He was a fierce musician and his fiery spirit meant he never backed down from a fight. 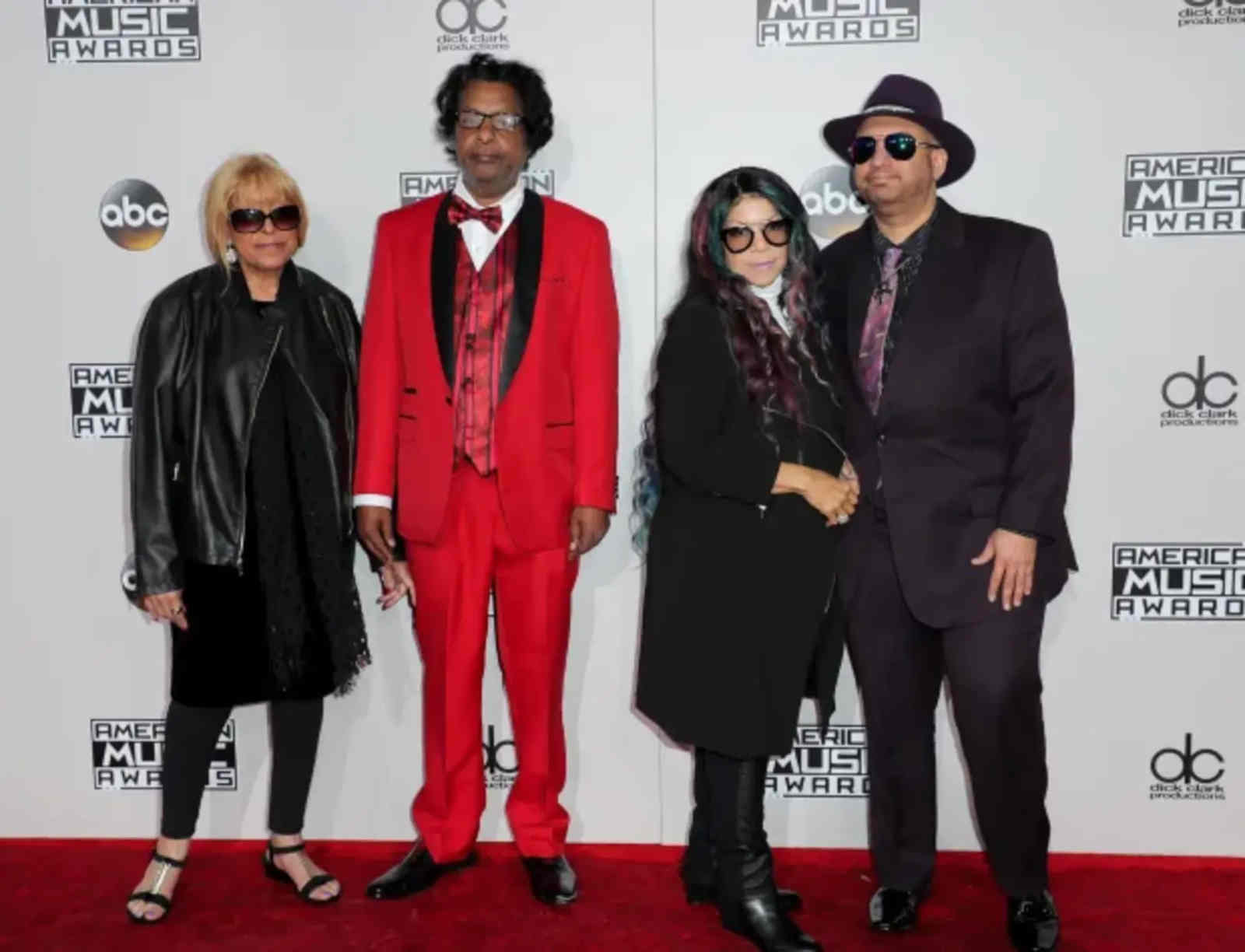 For all his vivacity, Prince never took a wife or had any kids. Well, in the words of Nicki Minaj, one could argue that current artists are his sons, but that’s another conversation. He had no one to inherit his estate nor did he have a will to dictate the fate of his assets.

While his siblings became the de facto beneficiaries, his holding company, Prince Legacy LLC, began arguing for their share. Prince may have been a hell of a singer, but he had left his finances in a bit of a mess. The legal dispute between his siblings & holding company over his $156 million estate only recently came to a peaceful resolution.

Prince was no stranger to legal battles over his own assets. Prior to his death, he’d been in a long-time dispute with Warner Bros. over his masters. When they wouldn’t release them, he re-recorded his songs after changing his name to a symbol. People made fun, but he was making a point that eventually expressed just how far he was willing to go to advocate for his music. 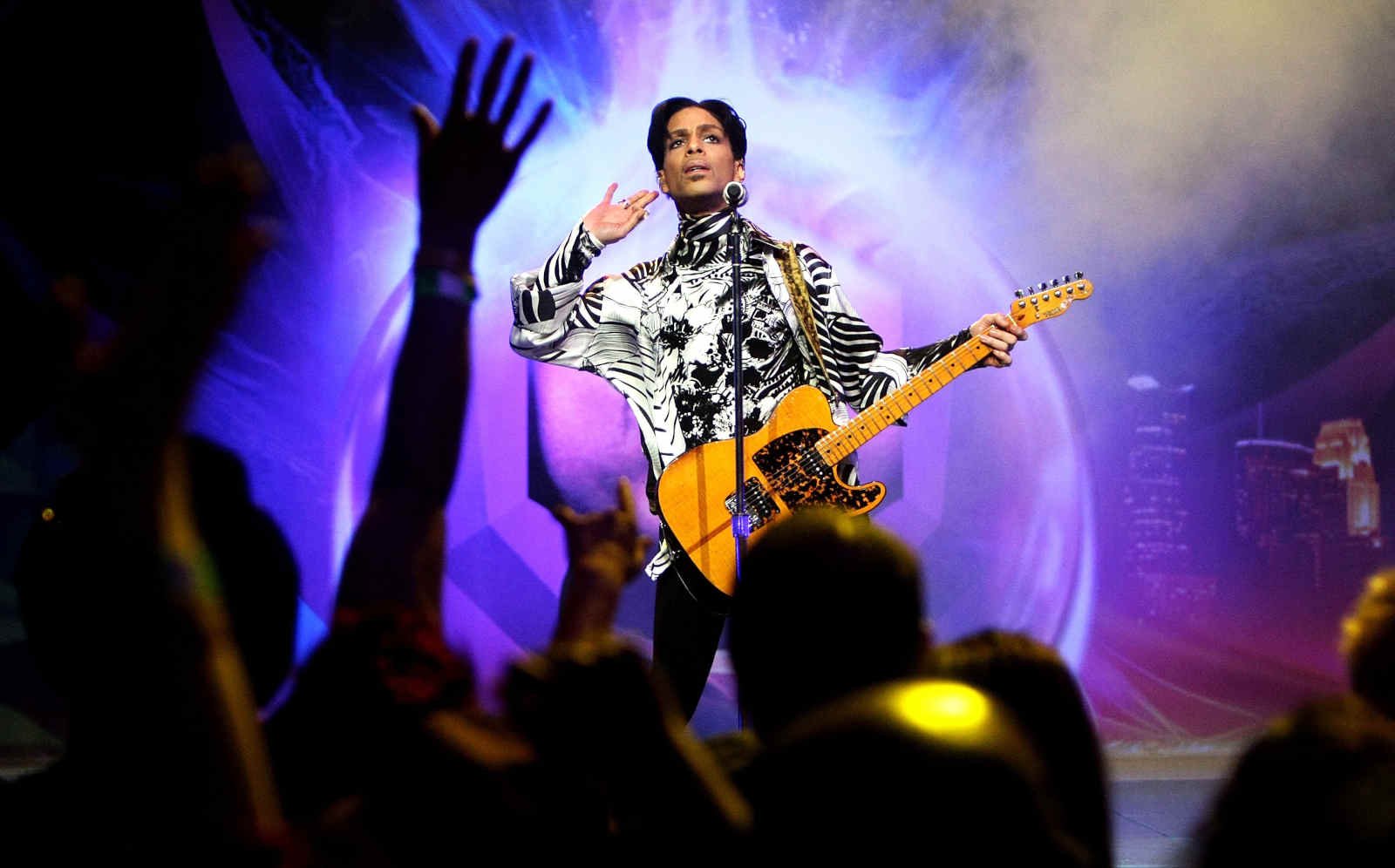 Fans remember Prince through his music, performances, and his passionate self-advocacy. He was a singer that many current artists still name when talking about their own influences. Both his struggles & triumphs live on in industry infamy.

Prince has also left behind his influence on meme culture. His ability to side eye, throw shade, and speak loudly with his silent reactions lives on in memes & gifs alike. One look at Prince and you knew just what he was thinking even if he never said the words out loud.

While Prince has inspired many, there will never be another singer like him. He was the voice of his generation. He was also a true musician who will most likely continue to influence upcoming artists. His value goes beyond his monetary net worth and, to quote Wendy Williams, he will always be the moment.