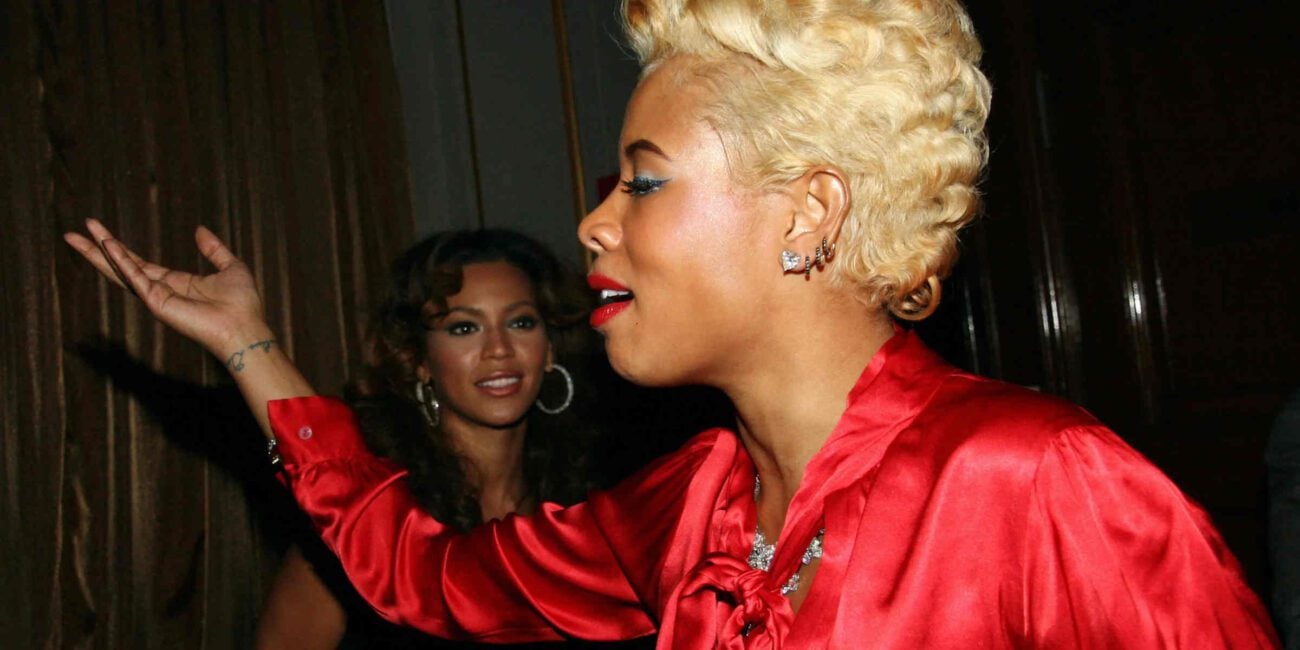 Last week, the Beyhive rejoiced at the return of their queen. Beyoncé had just released the long-awaited follow to her album Lemonade. Where last she gave fans a heartfelt look into her relationship with husband Jay-Z, Renaissance was strictly for the gays.

However, not everyone was hyped about Queen Bey being back in the studio. Legendary artist Kelis had something to say about it and it was nothing nice. She even went so far as to accuse Beyoncé of theft, along with award-winning producer Pharrell.

Beyoncé has dealt with similar accusations in the past after the newest album dropped. It usually gets swept under the rug, but is this pattern something people need to be more concerned about? Let’s get into the deets on the newest dirt around (almost) everyone’s favorite artist. 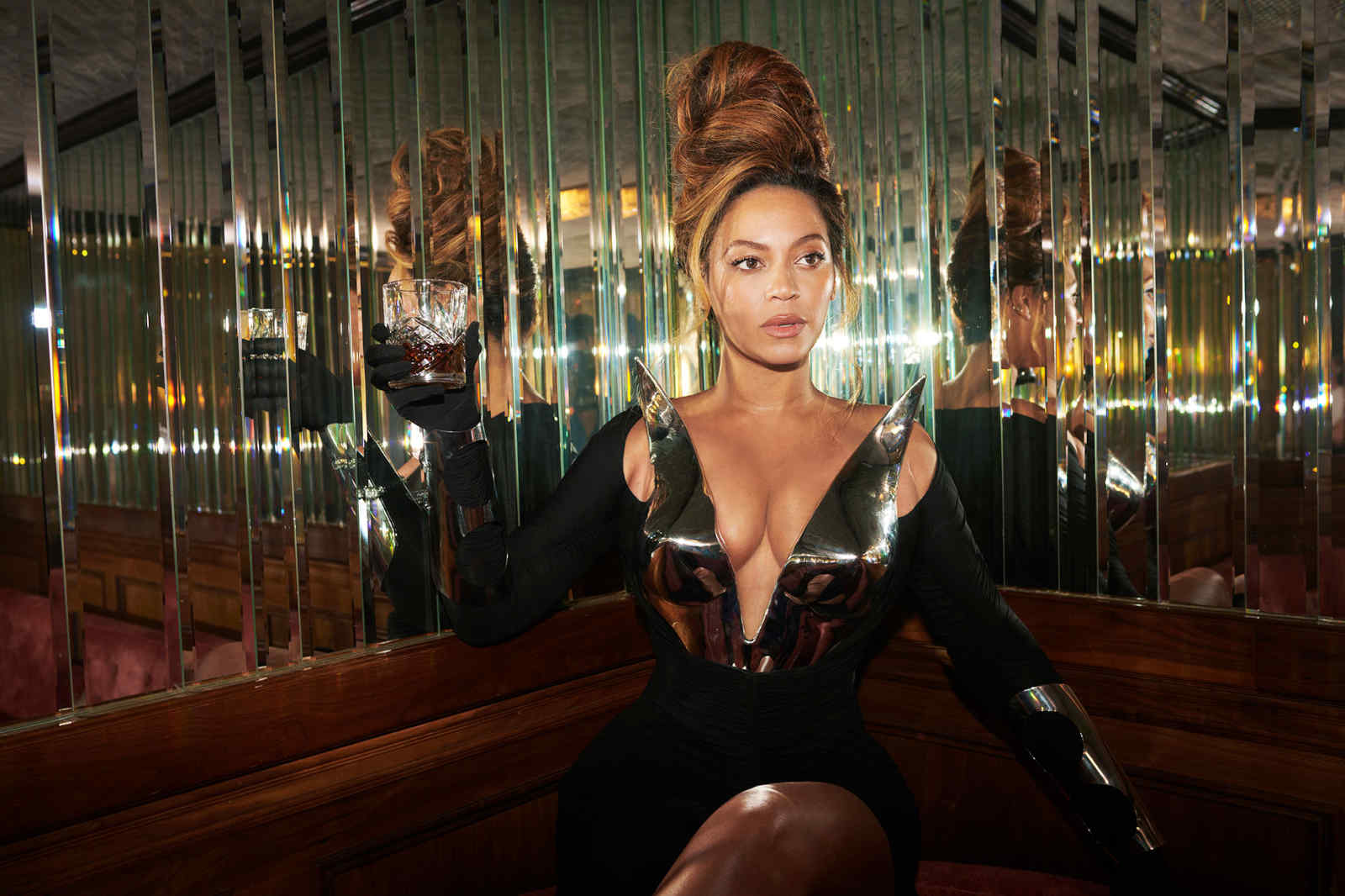 No other artist does it like Beyoncé. When she plans to drop music, the entire industry can’t help but begin speculating on it before it’s even made. Critics & fans alike want to know who’s being featured, what vibe it’ll have, and, of course, the release date.

Then Beyoncé dropped the tracklist for Renaissance, which included features. Much excitement was built around which samples from which artists they’d get to hear on the upcoming album, like bounce music legend Big Freedia. Kelis fans, in particular, were delighted to see her hit song “Milkshake” on the list.

Their joyful reactions quickly took a nosedive, though, when they started noticing technicalities. While “Milkshake” may have been sampled on “Energy”, Kelis’ name was missing in the credits. Turns out, the song was actually featured because Pharrell sampled it, which opened up a whole new can of worms. 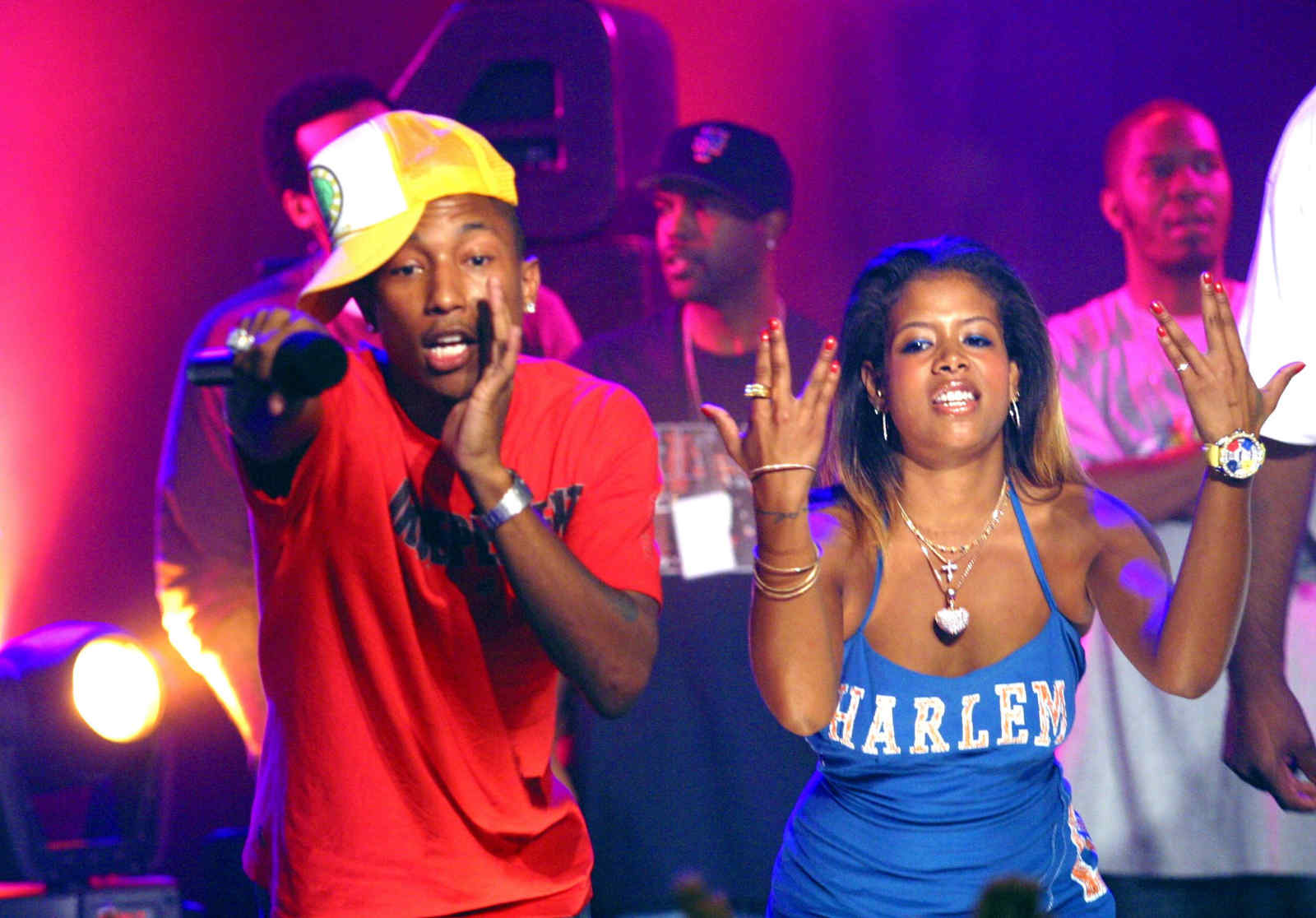 Kelis is no stranger to feeling betrayed within the industry. She clearly felt comfortable calling Beyoncé out for using her song without crediting her on the album. Before it was Beyoncé, it was a promise turned sour with Pharrell, his group, The Neptunes, and songwriter Chad Hugo.

In January 2020, Kelis did a now-controversial interview with The Guardian. She accused Pharrell and his team of breaking a financial promise. She claimed they’d promised to split the profits of her first album, Kaleidoscope. Instead, Kelis claims not only was she denied her share but that she was also denied her credit.

It was the beginning of her willingness to open up about her own experiences of being exploited by fellow artists. No wonder the situation with Beyoncé and the newest album drama had struck such a sensitive nerve. She & Pharrell have a history of bad business. Unfortunately, Beyoncé has bad history of her own. 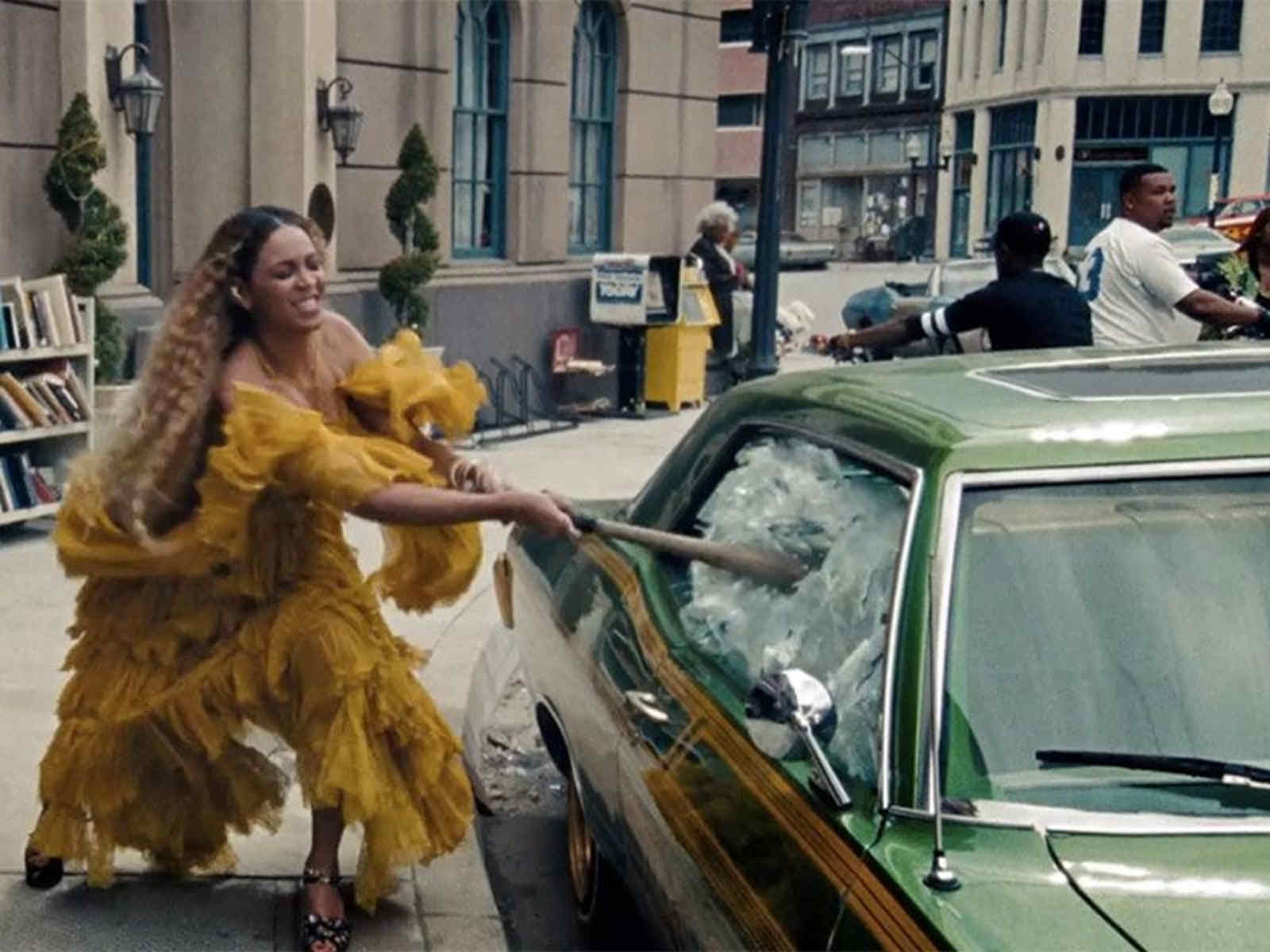 When it comes to the music industry, samples can be a tricky business. Even artists being inspired by the work of other artists can cause problems when credit isn’t given where it’s due. Queen Bey may be a living legend, but the history of accusations against her is anything but iconic.

In 2016, Beyoncé was accused of stealing visuals for the album Lemonade. Swedish artist Pipilotti Rist released a 1997 music video for her song “Ever is All Over”. In it, she’s adorned in a flowy dress and holding a bat which she uses to smash a car window. Sound familiar? Rist certainly thought so when she joined a multitude of other artists accusing Beyoncé of theft.

It’d be easy to chalk it up to small artists wanting to make a cash grab and using Beyoncé’s legacy. However, it’d be just as easy to see a pattern of a big artist stealing from those who can’t legally fight back. Plus, smoke usually follows fire and previous allegations against Beyoncé only served to heat up her controversy with Kelis. 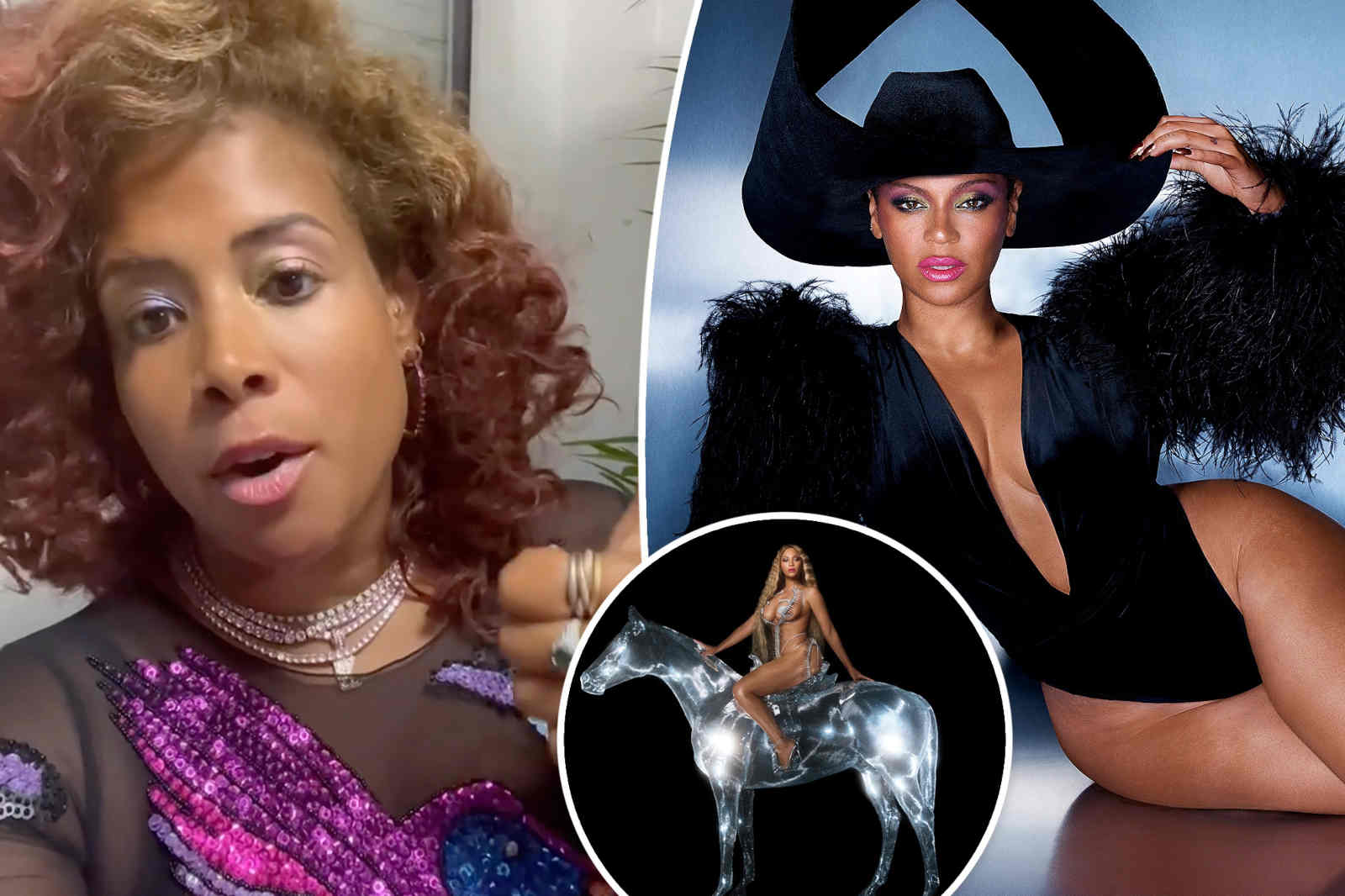 Regardless, Beyoncé eventually removed the sample from the album altogether. Some saw it as an admission of guilt on her part. Many fans within the Beyhive, however, saw it as a great opportunity that Kelis deserved to lose for publicly airing her complaints in the first place. What did she really lose, though?

Kelis’ song may have been sampled, but she wasn’t credited. The royalty checks wouldn’t have checked out even if she was happy with the results of her song’s inclusion. Besides, her fans argue that it’s a little too late retribution from an artist who’d previously been taken advantage of by the industry.

The buzz around Renaissance has served to keep both Beyoncé & the new album on everyone’s mind. It’s being lauded by critics and praised by fans. Whether it’s a product of theft has yet to be determined, but it won’t break Beyoncé’s soul (or her bank account).

Are you on Beyoncé’s side? Do you think Kelis is in the right? Or do you think the culprit is someone else? Let us know your music industry opinions in the comments below! 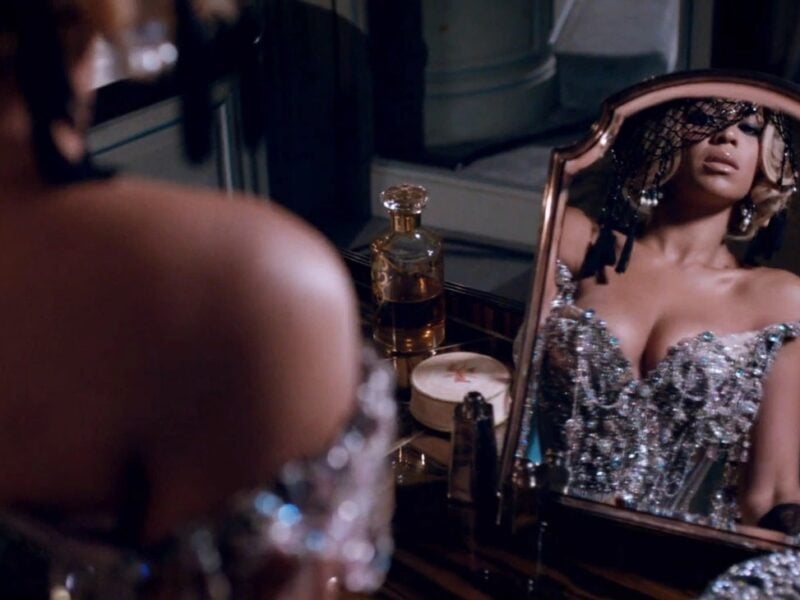 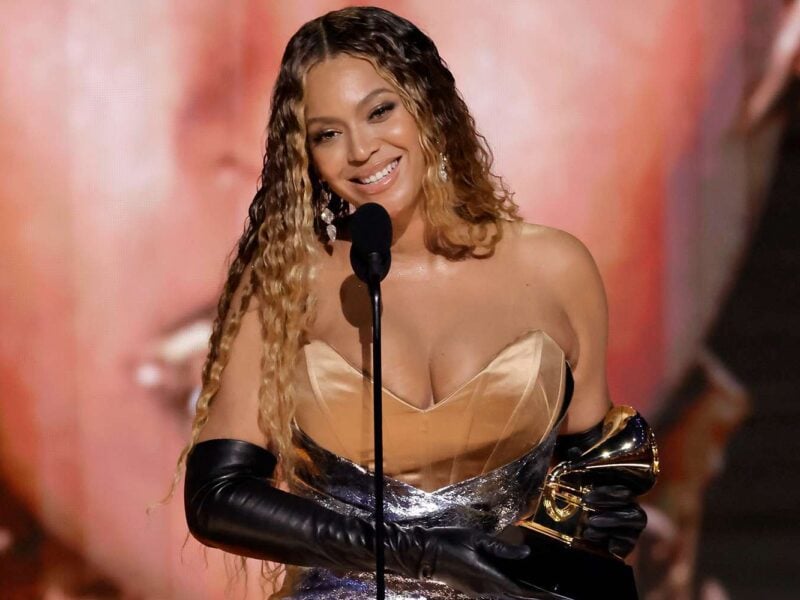