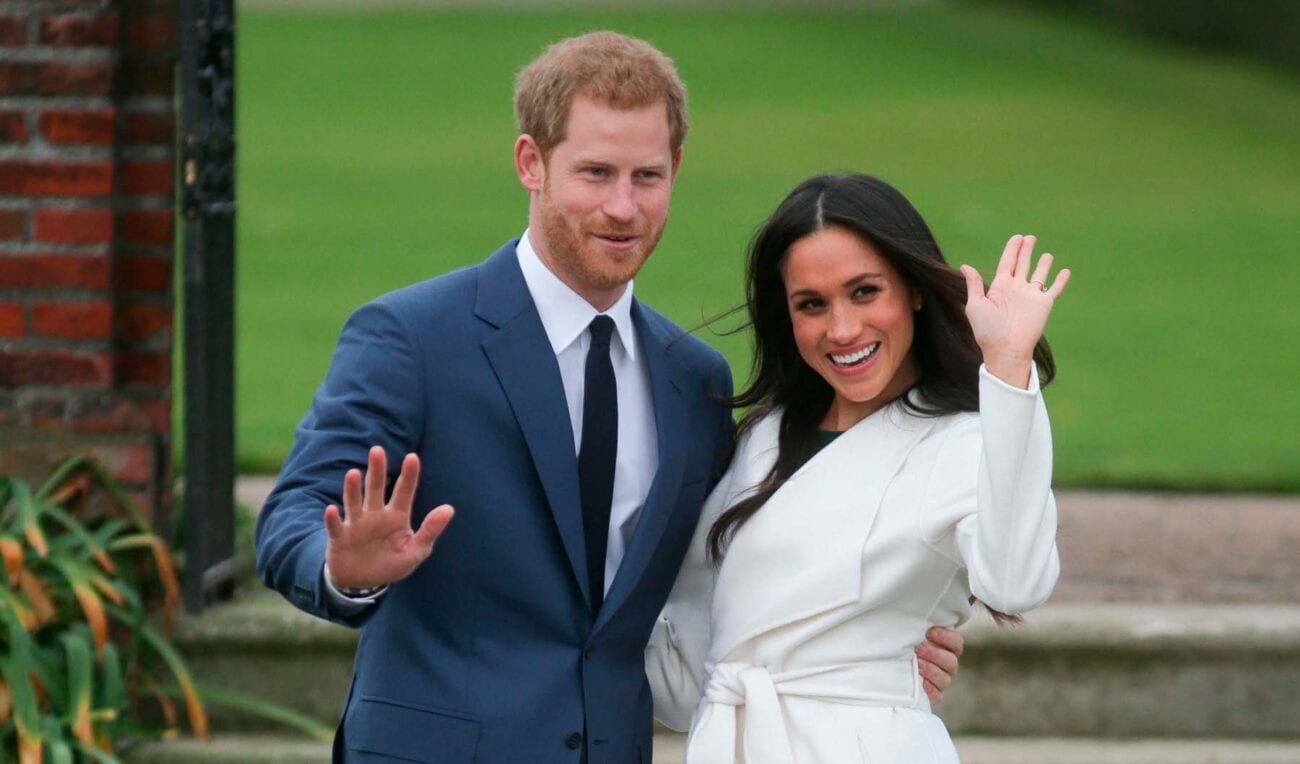 Does Prince Harry have a new quarantine look? See the news

Americans have a fascination with the British royal family, and now that two former royals are living within the country’s borders people can’t stop talking about them to the point that Prince Harry and Meghan Markle leaving their house can make headlines.

It seems even celebrities can get starstruck by former royalty. Rob Lowe recently did an interview with James Corden for The Late Late Show and spilled the beans on what he says might be an inside scoop.

Here’s what Rob Lowe had to say about his glimpse of the prince. 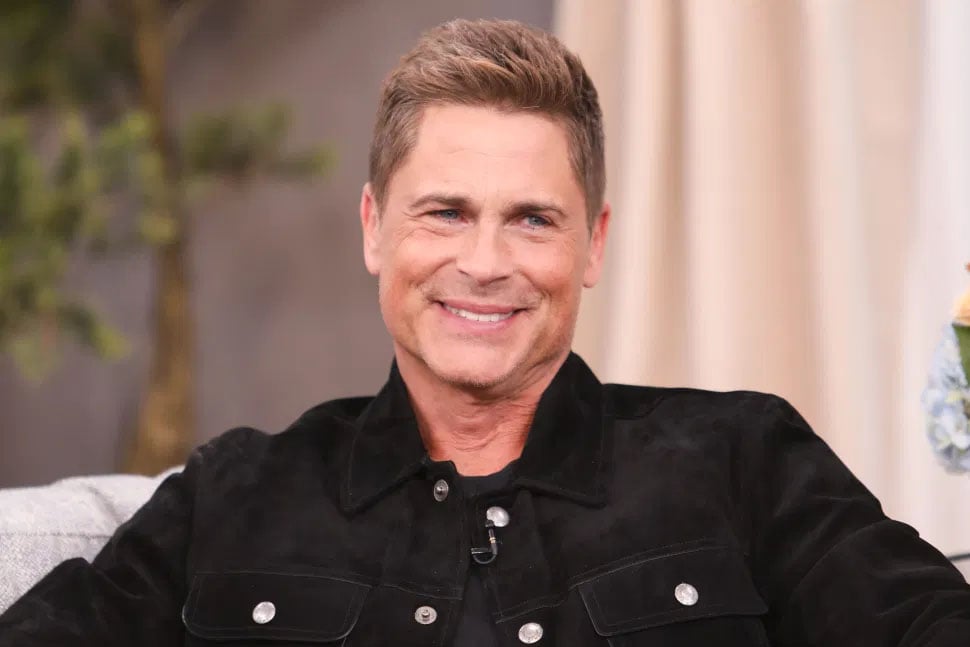 Rob Lowe lives in Montecito, California. That area is known for being incredibly exclusive and filled with famous residents. In fact, it’s the exact same neighborhood that Prince Harry and Meghan Markle moved into in 2020.

Lowe explained in the interview that the couple lives about a mile away from him, but also mentioned that spotting either of them is like having a Loch Ness Monster sighting due to their reclusiveness.

Lowe said that about ten minutes before his Zoom interview, he saw Harry at a stoplight. It sounds as if this was his first prince sighting since his neighbors moved in. 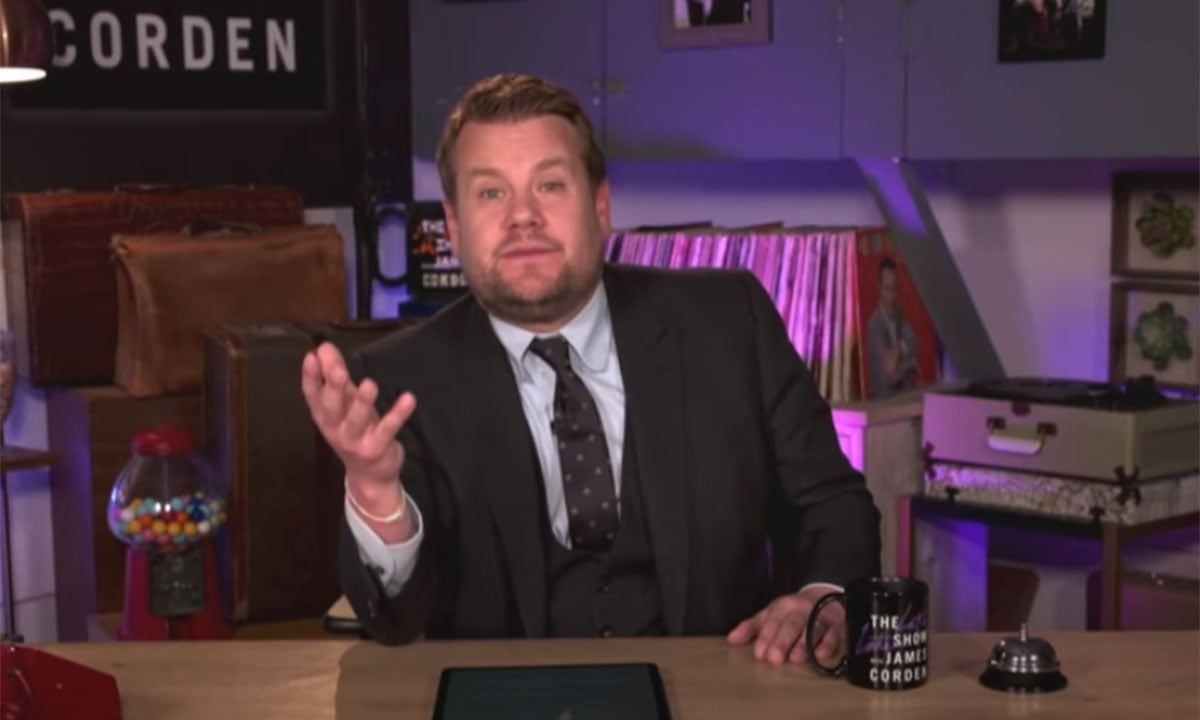 When Rob Lowe was invited onto the screen by The Late Late Show host James Corden, almost immediately Lowe launched into his prince spotting storytelling Corden he’d seen “his fellow countryman” – clearly he was very excited.

Lowe said he might have “a scoop”. After a little bit of hedging, admitting that the news may not be accurate since his look at Prince Harry was brief, Lowe said that he believed the prince may have been sporting a ponytail.

“A ponytail?” James Corden asked incredulously, but Rob Lowe doubles down saying “It looked to me, as a casual observer, that his hair had grown very long and was pulled back very tightly by what I can only assume was a ponytail.” Corden isn’t even willing to play ball with Lowe’s tale of a quarantine ponytail however – insisting that the news can’t be true. 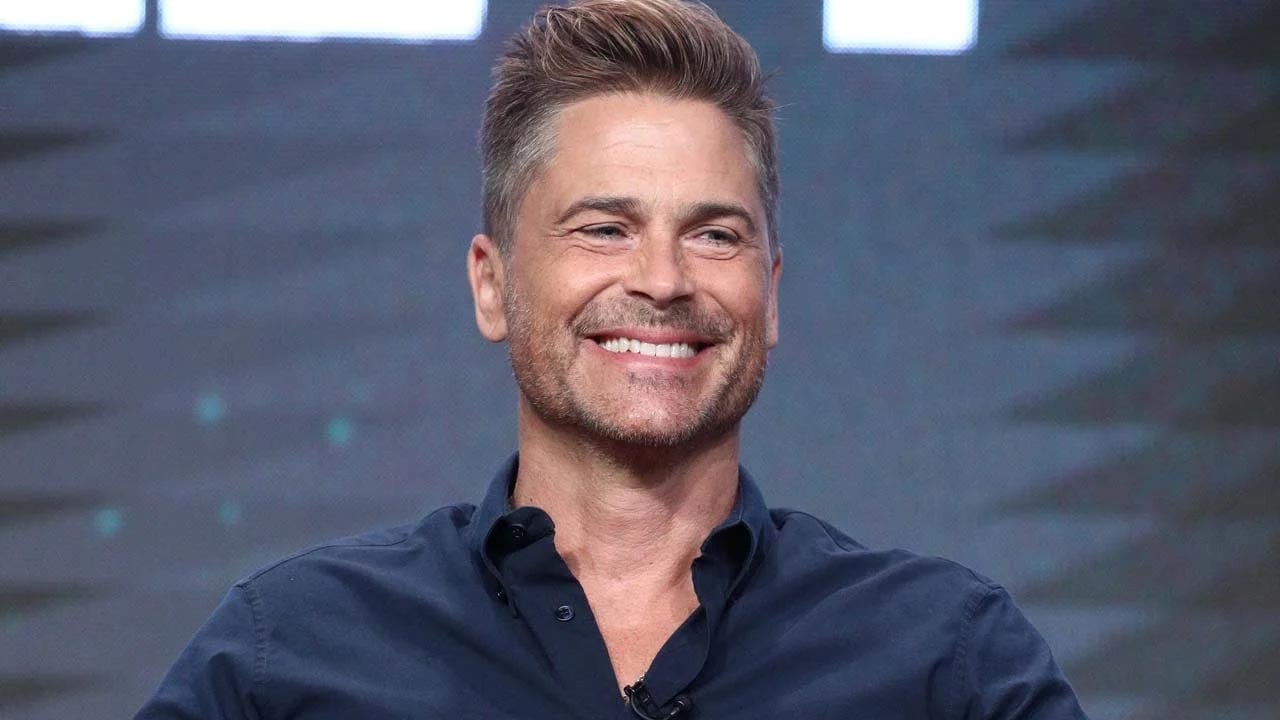 Corden implied that he thought the story is a case of mistaken identity and insisted by saying, “Do you know what I think has happened? I think you didn’t see Prince Harry.”

Lowe laughed, but then made a rather amusing admission that he actually followed Harry in order to make sure the car would go into the right driveway, and it did. Corden laughed, but apparently couldn’t handle the concept of his prince with a ponytail since he immediately changes the subject to ask about what Lowe had been up to recently. 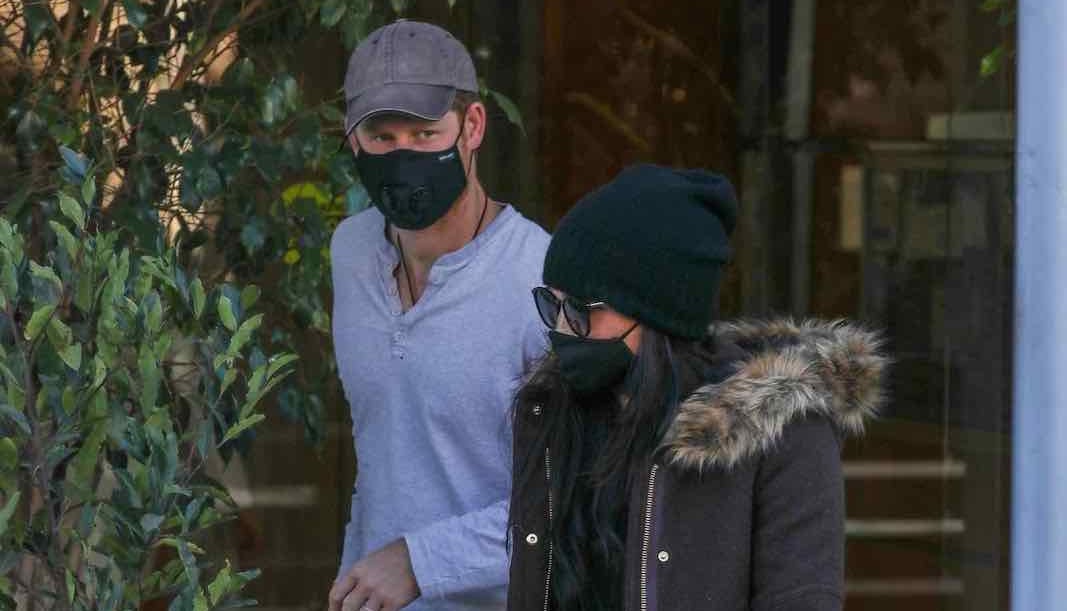 We love Rob Lowe’s story and would really love to believe it’s true. Not just because we want Lowe to be able to remain excited about his prince sighting, but because we kind of love the idea of Prince Harry in a ponytail as much as James Corden seemed to hate it.

That said, back in December paparazzi snapped a few pictures of Prince Harry and Meghan Markle in public, masked up and wearing hats, but it’s definitely them.

Alas, in the candid late December images Harry seems to have no lengthy locks on the verge of ponytail status. It’s true, he has a baseball cap on, but his hair appeared to be rather trim. Since the photos were taken less than a month ago it seems unlikely that his hair could have grown quickly enough to end up needing a hair scrunchie.

This leaves one question though: Who did Rob Lowe see and did they know that Lowe was stalking them? 😂