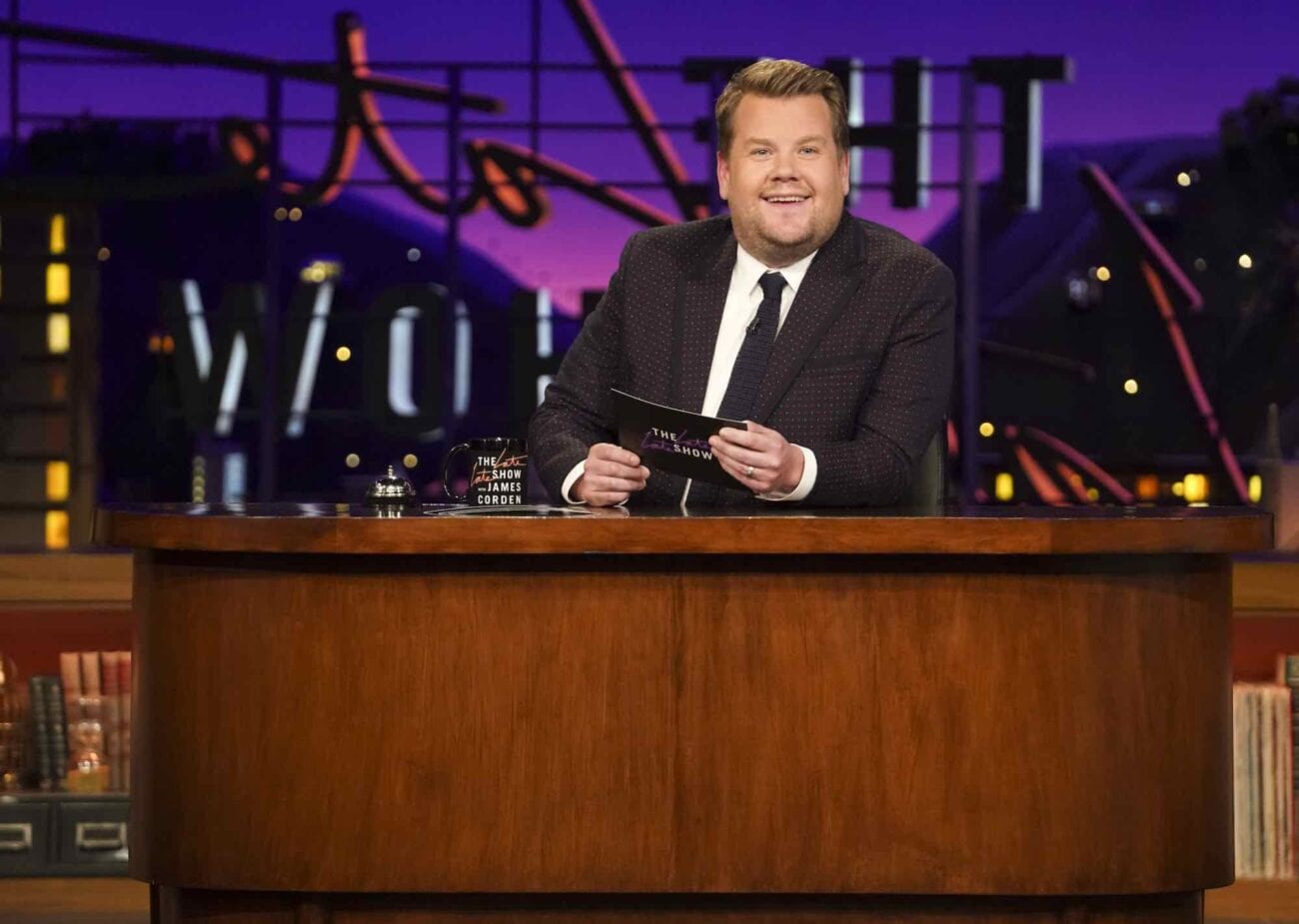 Paging CBS: Replace James Corden in ‘The Late Late Show’ with these stars

We’ve had enough of James Corden. The Brit has long been a staple in UK television, but since starting The Late Late Show with James Corden, he’s been an obnoxious voice to American audiences. Unauthentic & uncontroversial, Corden proves that the safe choice isn’t always the best.

Since invading the late-night scene, Corden has also played every fat man in every musical during the past five years. (Hollywood’s fat representation problem is a whole other issue.) He first appeared as the unassuming Baker in Into the Woods, then Bustopher Jones in the dumb film adaptation of Cats.

Now, the straight Corden is making headlines for his over-the-top stereotypical portrayal as a gay Broadway star in The Prom. While Corden’s offensive portrayal isn’t entirely his fault – director Ryan Murphy is known for his problematic casting choices – the question remains whether or not Corden is likeable enough to keep around at all. 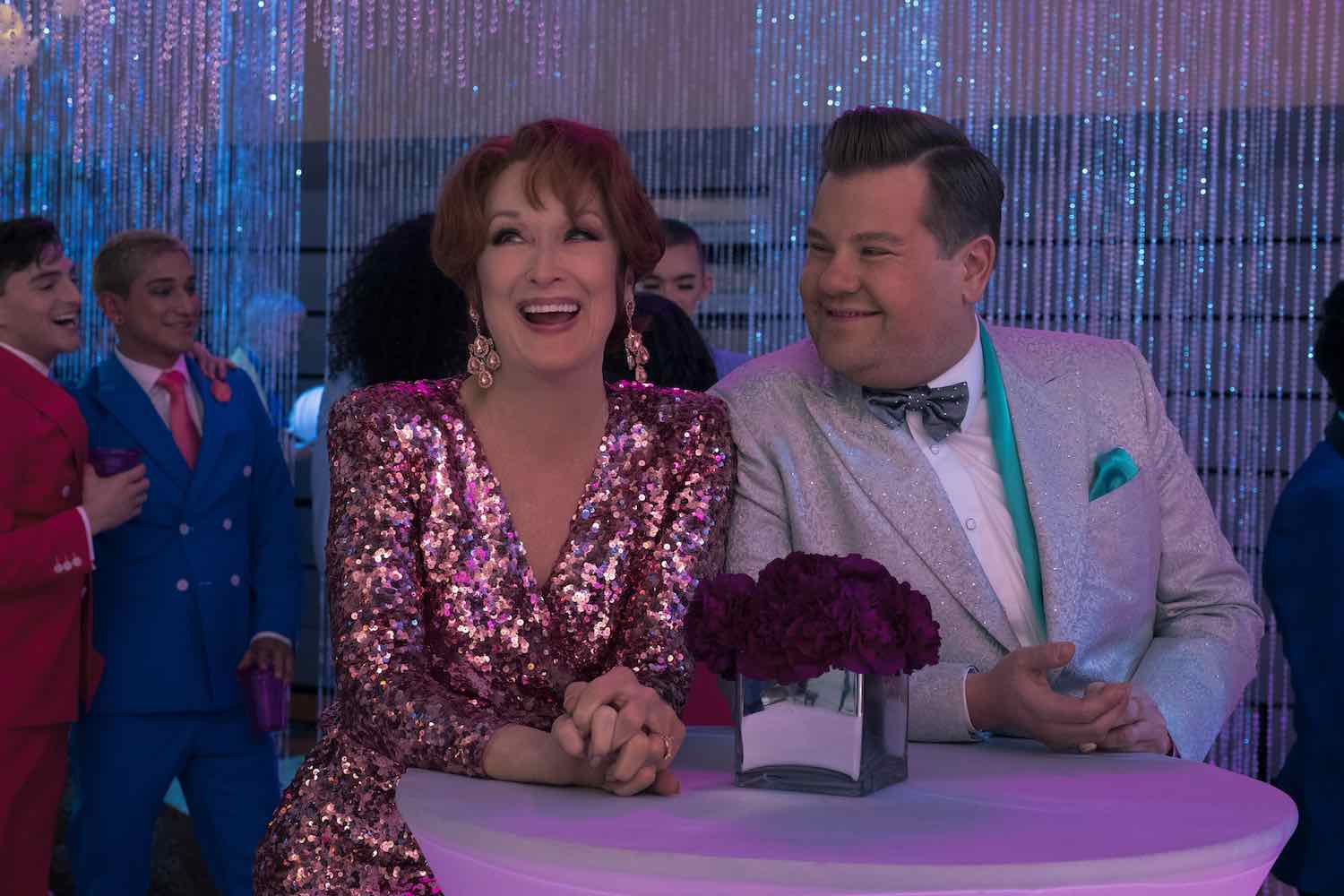 Corden’s predecessor, Scotsman Craig Ferguson, pushed the boundaries of late-night television, reveling in awkward pauses and the charm of chaos. Corden, on the other hand, is known for bringing a more British chat show vibe to the show, in which guests interact & come out together. He brings a slick glamorous vibe to the format:  insufficiently edgy & depressingly inauthentic.

When composing this list of potential future Late Late Show hosts, we looked for a variety of people who could bring something new to the format. Often new late-night hosts are known comedians who gain notoriety as their stints roll on. We’ve stuck to that tradition in our selection of potential hosts who could revitalize the genre.

From his first episode as a cast member on Saturday Night Live in 2019, Bowen Yang brought a completely different energy to the show – and we love it. During his second week, Yang debuted a hit weekend update character, China’s trade commissioner Chen Biao, no easy task for anybody. But how would he stack up as host of The Late Late Show if James Corden were magically to disappear?

Yang, a talented writer and standup in his own right, has cohosted the hit podcast Las Culturistas since 2016, before joining SNL as a writer then a cast member (the show’s first Chinese-American and third gay male).

Smart & current, Yang would bring biting commentary on pop culture to the late-night landscape – and as we’ve learned from Seth Meyers, Conan O’Brien, and Jimmy Fallon, SNL is a great training ground for hosts.

Like Yang, Aidy Bryant got her big break on SNL and boy, has she rocked it. Known for outrageous (yet relatable & sweet) characters, Bryant always brings a sense of joy to the screen. Kind & unpretentious, Aidy Bryant also brings that authenticity to her interviews and other critically acclaimed show, Hulu’s Shrill.

If Bryant were to establish her own version of The Late Late Show, expect crazy sketches, hilarious and relevant political commentary, and a sweetly endearing interview style. 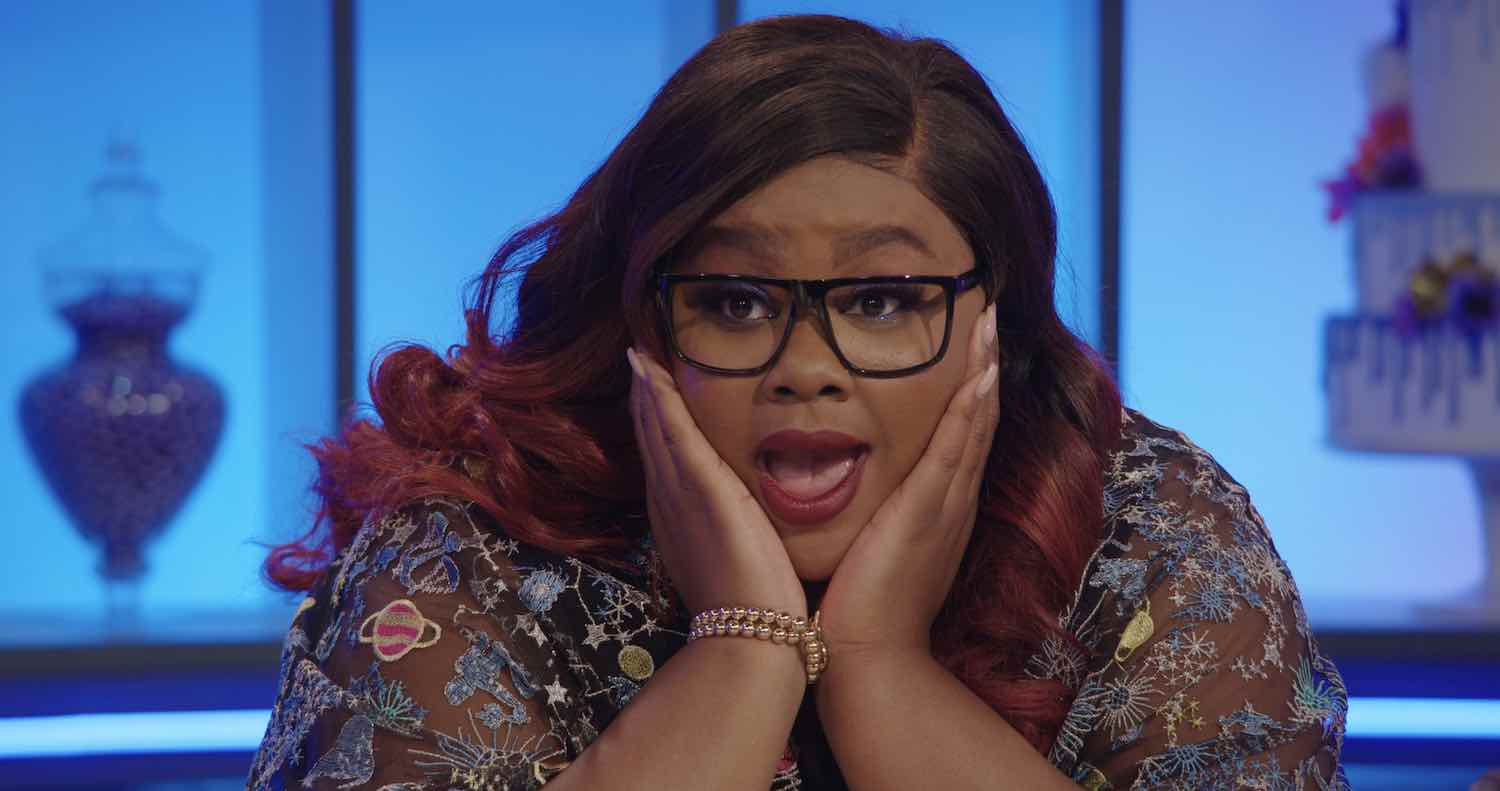 She’s killed it on Netflix’s Nailed It! and has made a name for herself with her podcast Why Won’t You Date Me? Hilarious, unfiltered, and boisterous, Nicole Byer is the anti-James Corden. Byer is always ready to fling a dirty joke, unafraid to look vulnerable on Nailed It!, a baking show on which most mediocre wins and the judges get to taste truly gross cakes. 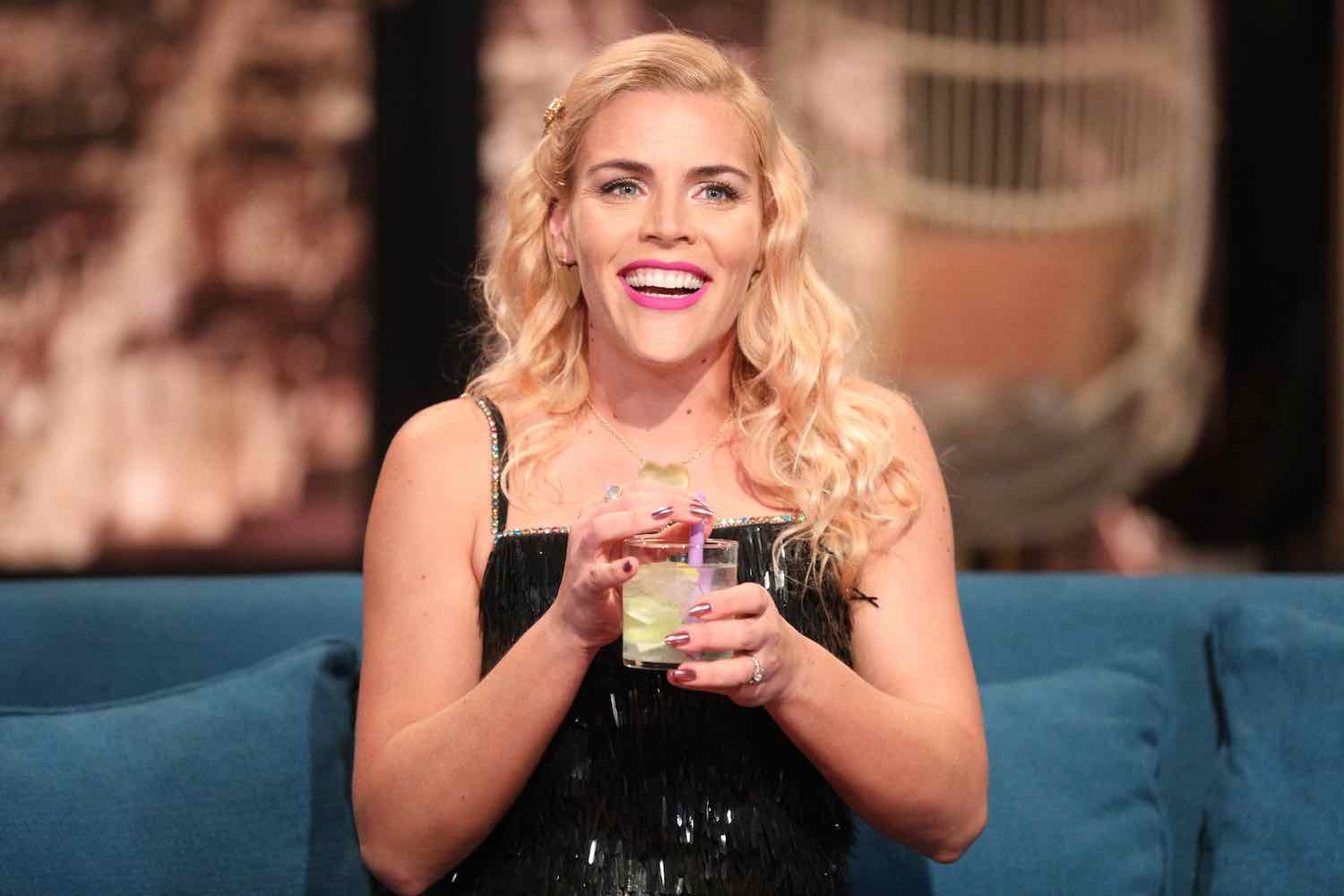 Why does The Late Late Show with James Corden get to survive cancellation, but the brilliant Busy Tonight couldn’t last a year? Hosted by the former Cougar Town and Dawson’s Creek star, Busy Philipps brought a hilarious & poignant feminine aura to the world of late night – the self-care of talk shows.

Busy Philipps ended each night with a goodbye wrap-up song, taking us right back to our childhood. Well written and inclusive, Busy Tonight gave us a bright spot to end our days with: the perfect foil to The Late Late Show With James Corden.