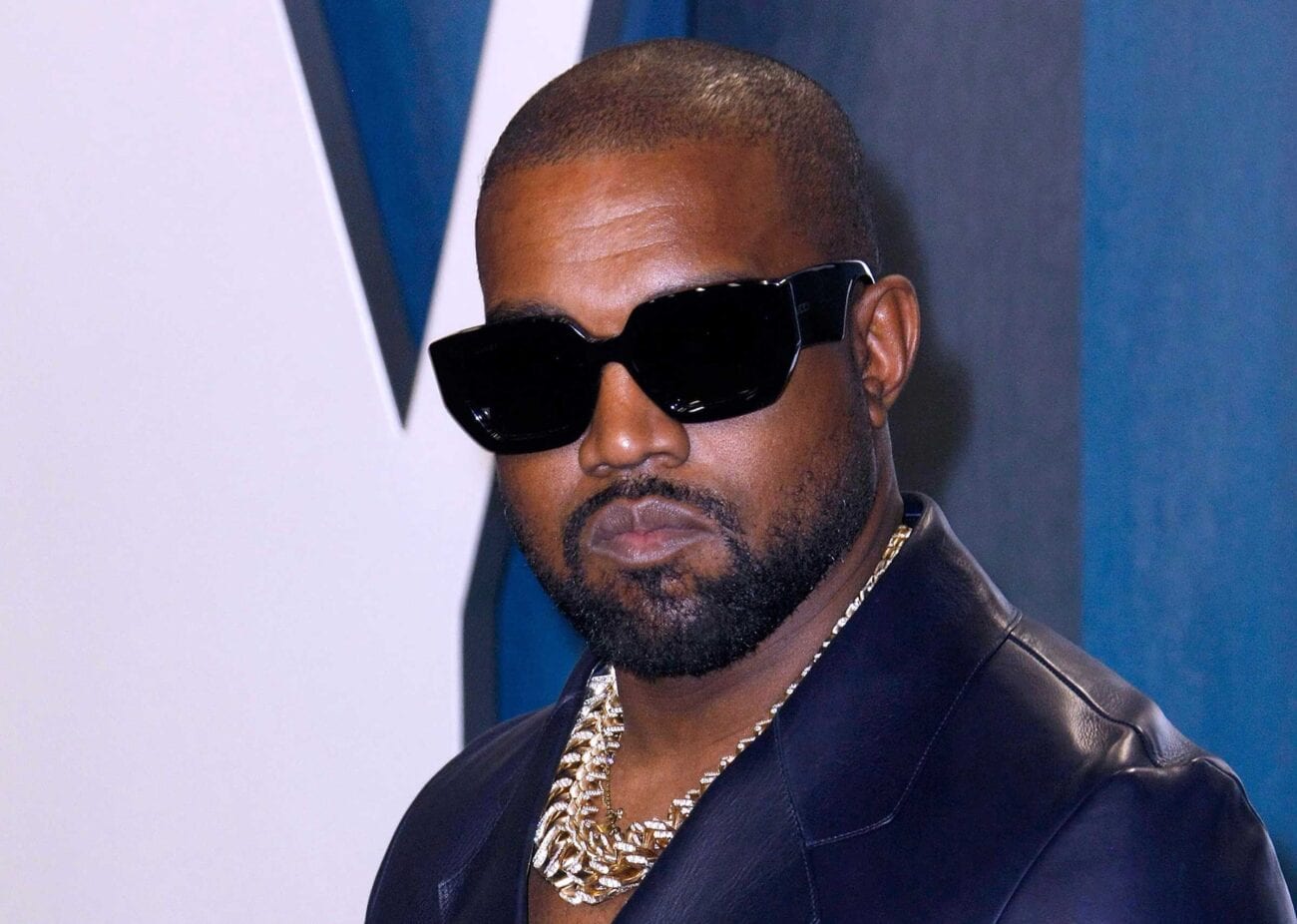 Kanye West for President? All the absolute craziest details so far

On the 4th of July 2020, rapper Kanye West took to Twitter to announce his intention to run for the Presidency of the United States in November 2020. As the announcement dropped, the internet exploded. People everywhere took to social media to decipher whether the tweet was a joke, or an actual serious intention on the rapper’s part.

While it looks like Kanye West is in fact serious about running, other than announcing his intention to do so, West hasn’t yet put all his ducks in a row to make it possible. At this point, it is believed that he has not registered yet with the Federal Election Commission, which is a major impediment at this point. 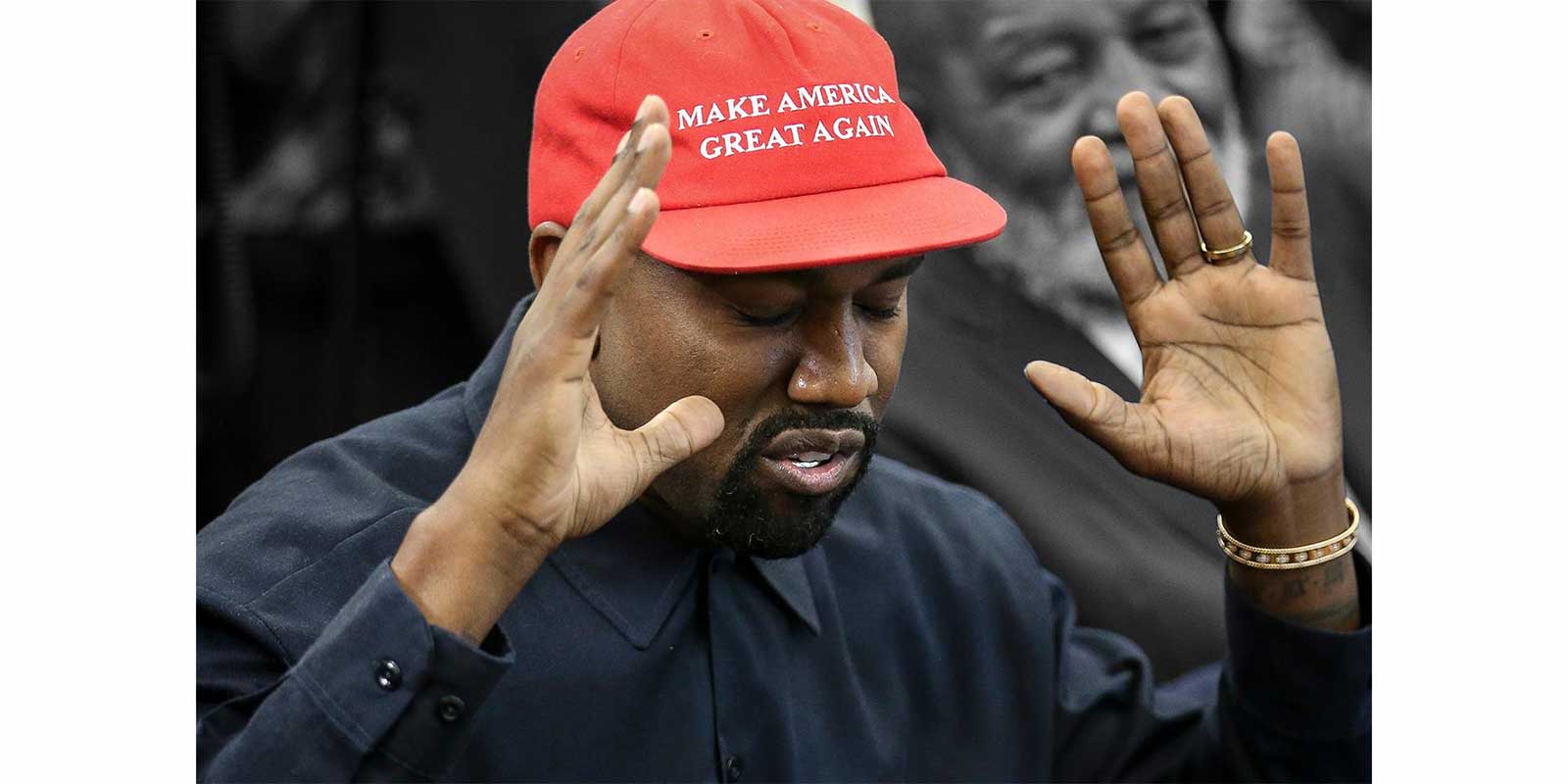 He has also missed several registration deadlines and will not be eligible to appear on voting ballots in Maine, North Carolina, New Mexico, Indiana & Texas. In the remaining states, West would have to collect signatures in each state to qualify. The number of signatures varies from state to state.

While it’s clear the rapper intends to run, whether it is actually possible remains to be seen. However, the controversy around this is huge. Here is everything we know about Kanye West’s plan to take the White House in 2020. 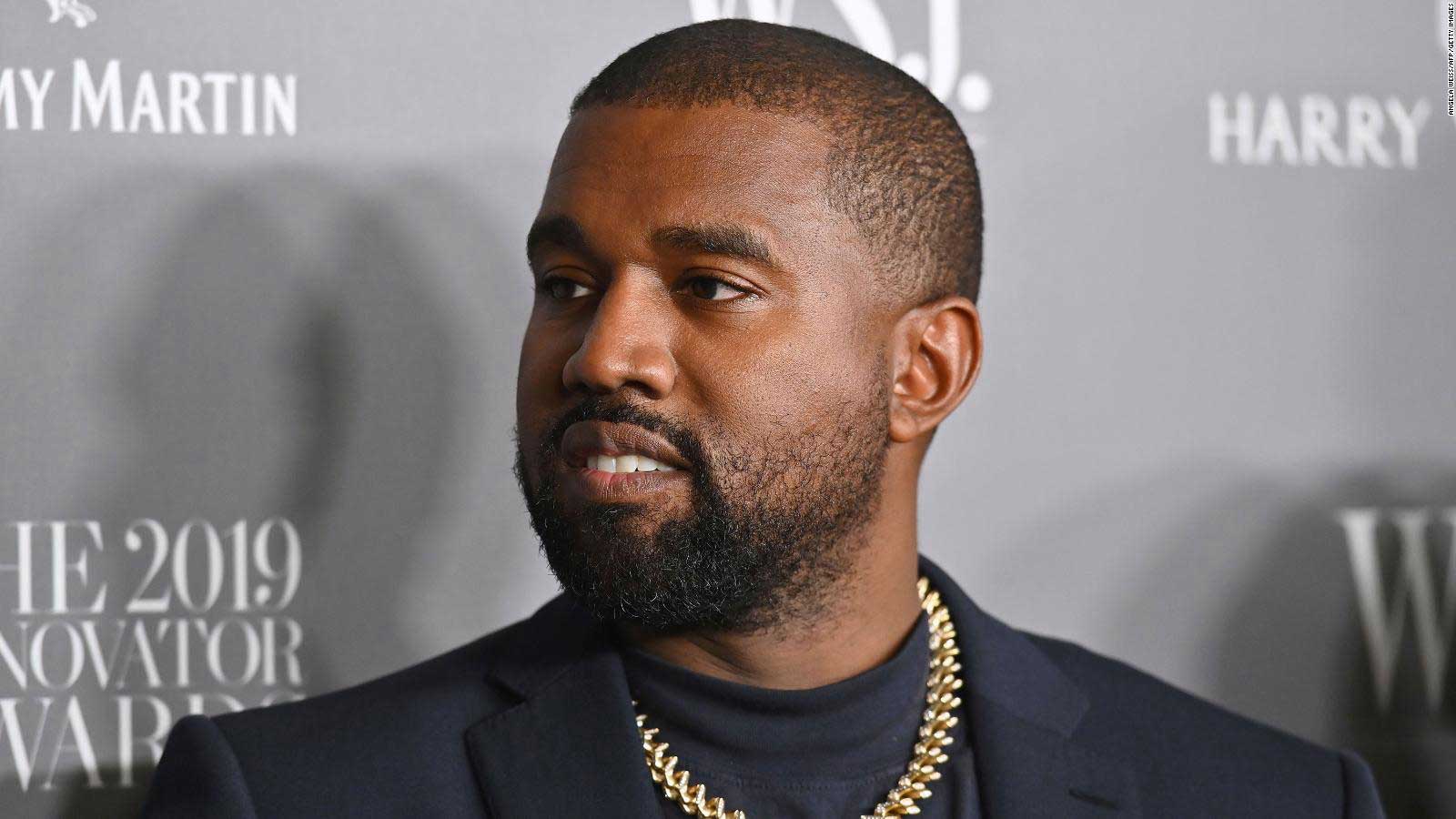 Prior to the announcement that he wanted to run for office, Kanye West was a known, public supporter of President Trump. Since he seems to be going after the man’s job, it is no surprise then that Kanye West has officially withdrawn his support for President Trump.

It is believed that Kanye West is unhappy with the way in which President Trump has responded to the Black Lives Matter movement. In an interview with Forbes, Kanye West said that he was disappointed that President Trump was allegedly taken to the bunker of the White House to wait out the tumultuous protests happening in LaFayette Park.

In the same interview, Kanye West claims that he previously wore the infamous MAGA hat as a form of protest over the segregation of votes in the black community. He then followed up and said that he also wore the hat because he was a fan of Trump Hotels. 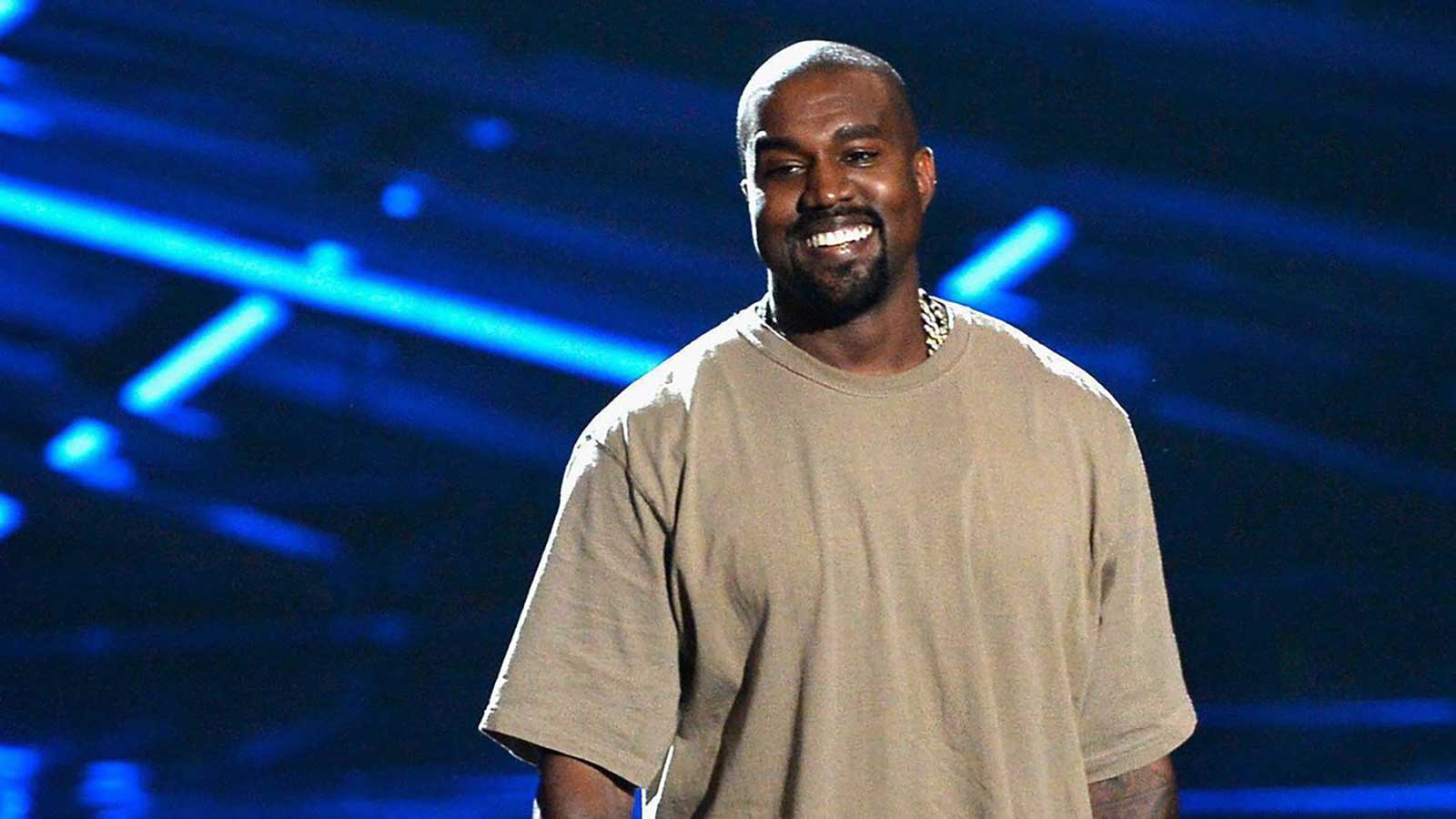 Has never voted before

The rapper is not shy about his voting history, which is non-existent at this point. West boldly says he has never voted in an election before in his life. Until very recently, he wasn’t even registered to vote.

Kanye West, 43, told Forbes that he registered to vote in Wyoming for the first time on Monday this week. 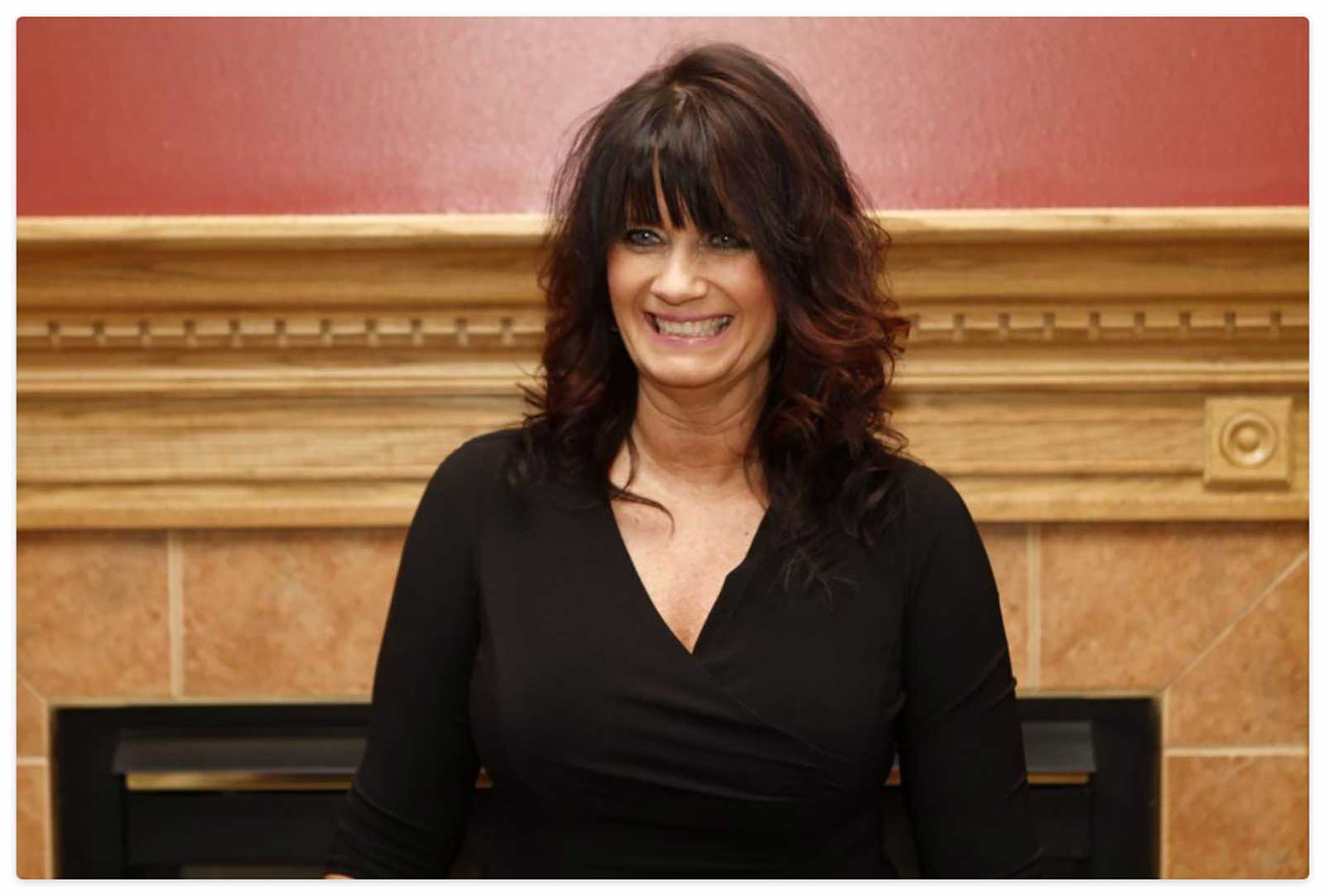 He has a running mate already

Just a few days after Kanye West announced his intention to run for the Presidency, he took another step forward and announced that he already has a running mate. Her name is Michelle Tidball. She is a preacher for Wyoming, where Kanye West owns a ranch.

Tidball is 57. She works as a preacher and a biblical life coach. It seems the ethos behind her business is to help people fulfill their personal and professional goals in conjunction with understanding God’s will. Tidball studied mental health & criminal justice in college. Prior to her current business ventures, she worked as a mental health professional for ten years.

While it is unconfirmed, it is believed that Tidball & West may be neighbors. 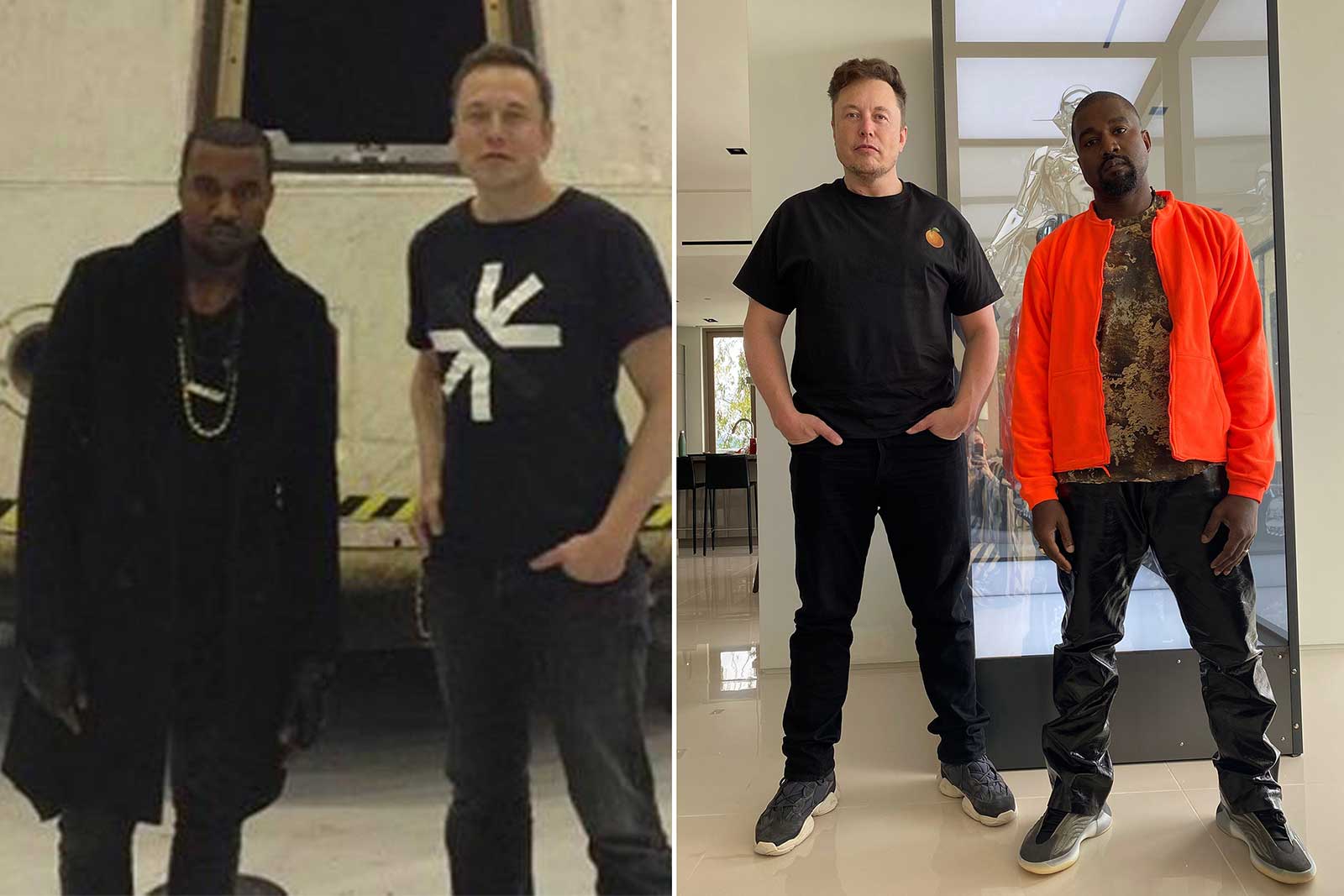 Upon Kanye West’s announcement for the Presidency, Elon Musk quickly jumped on board and gave his very public support for the man via Twitter. Elon Musk dropped a comment on West’s own Twitter announcement.

You have my full support!

However, after someone on Twitter lead Elon Musk to information about Kanye West’s anti-abortion & anti-vaccine stance, it is reported that the billionaire might be reconsidering his public support for West.