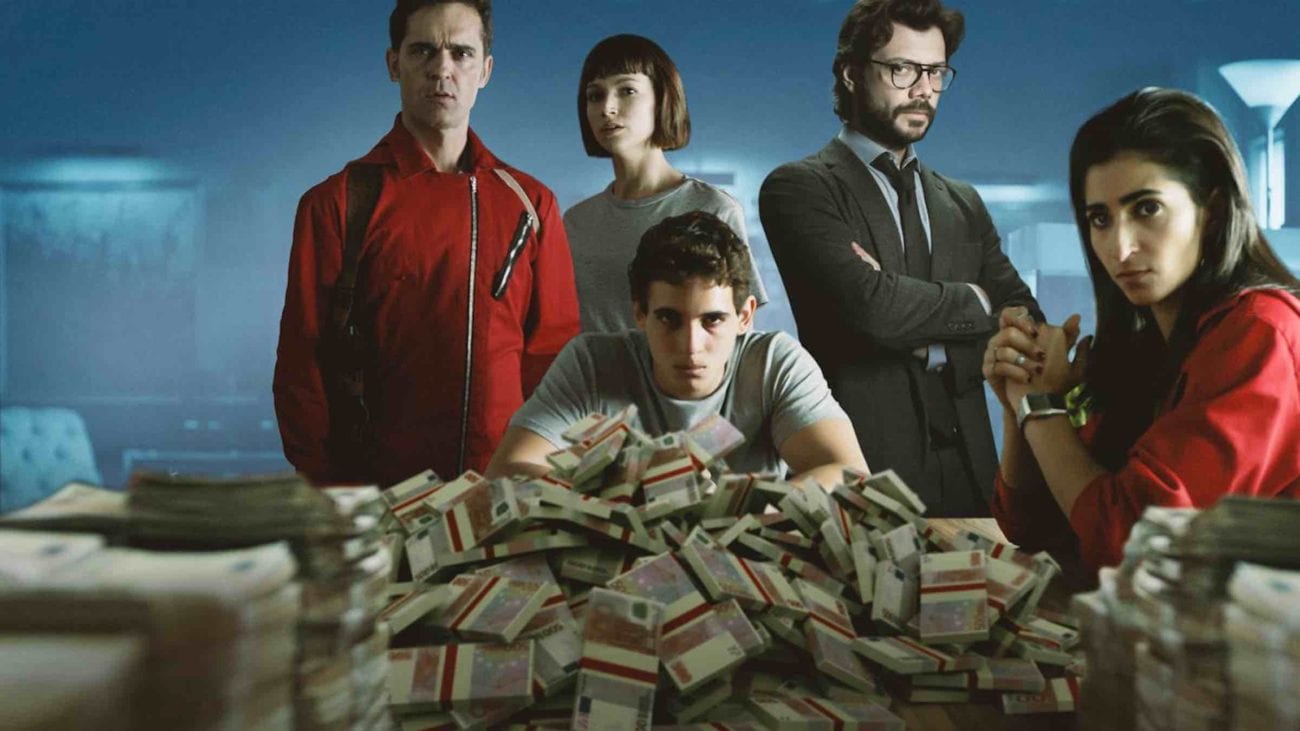 Cops and Robbers: The best police moments in ‘Money Heist’ until season 4

Money Heist will return with its long-awaited part 4 in April 2020. It can’t come soon enough for the legions of fans of this Spanish-language heist crime drama. We’re just dying to know what happened because part 3 ended on so many cliffhangers.

A quick overview if this is your first time reading anything about Money Heist or La Casa de Papel. This 2018 Spanish drama is Netflix’s most-watched foreign language series. It follows a group of thieves, who go by the names of major cities across the globe, as they pull off the “perfect” robberies by following a set of rules made by their man on the outside, the Professor (Álvaro Morte).

Parts 1 and 2 saw the crew robbing the Royal Mint of Spain over the period of multiple days while outwitting police and making sure that the hostages and the public sympathies are on their side. Part 3 sees the crew reunited after being forced out of hiding and performing an assault on the Bank of Spain in order to rescue captured crew members.

While the robbers strive to have one step ahead of the cops, it wouldn’t be interesting if the police officers weren’t competent at their jobs, right? So here are some of the key cops from the first three parts of Money Heist. 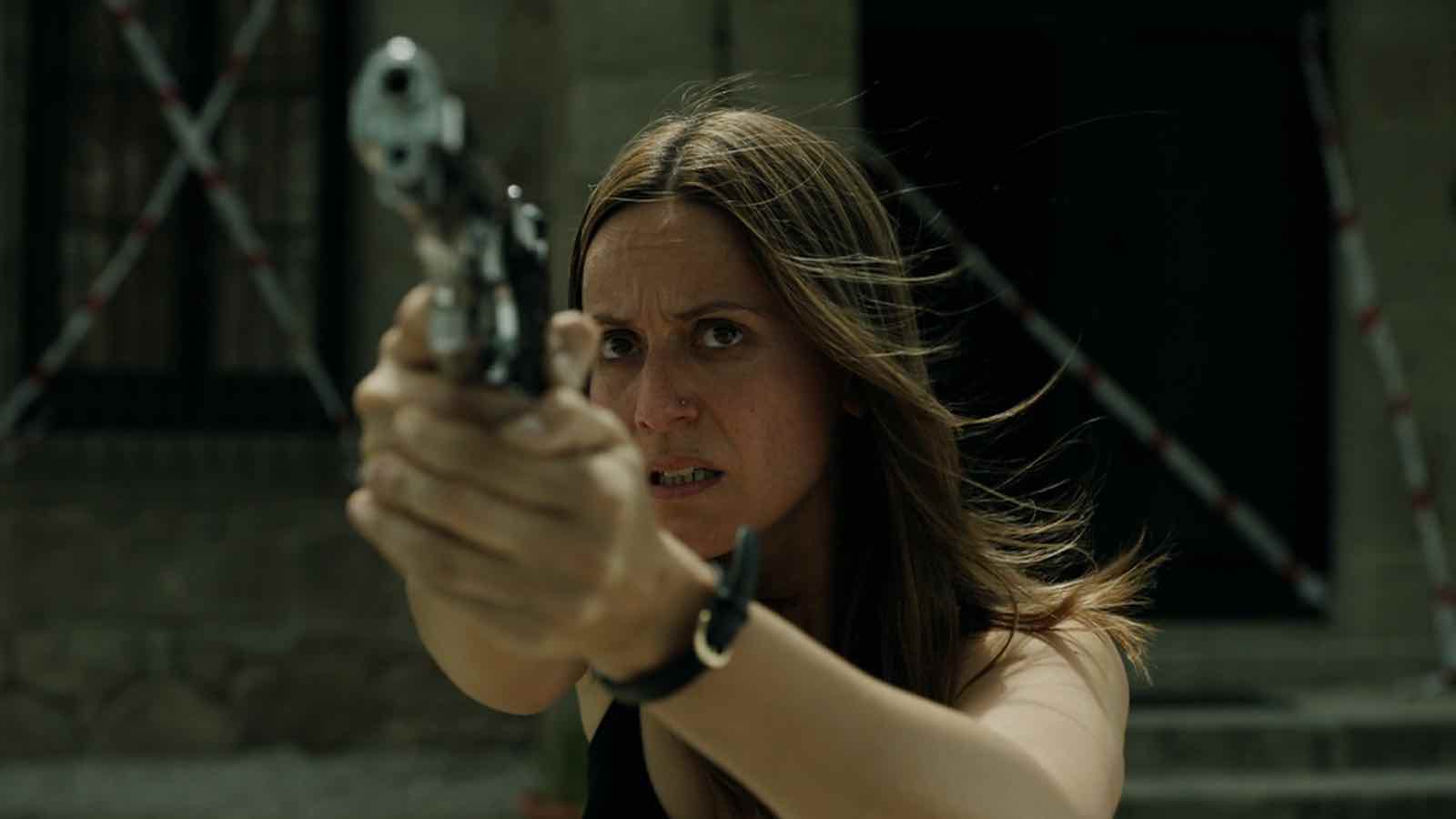 The Professor considered Raquel to be the true threat to the operation. He worked to get close to her on the outside under a pseudonym of Salva. This way he’s able to get close to the investigation so he can protect the crew inside. During the course of their interactions, however, The Professor and Raquel fall in love with each other.

This leads to Raquel allowing the Professor and the crew to escape. After a year passes and having resigned from the police, Raquel follows some clues the Professor left her and joins him. In part 3, Raquel is using the name “Lisbon” and is a member of the crew during the assault on the Bank of Spain. 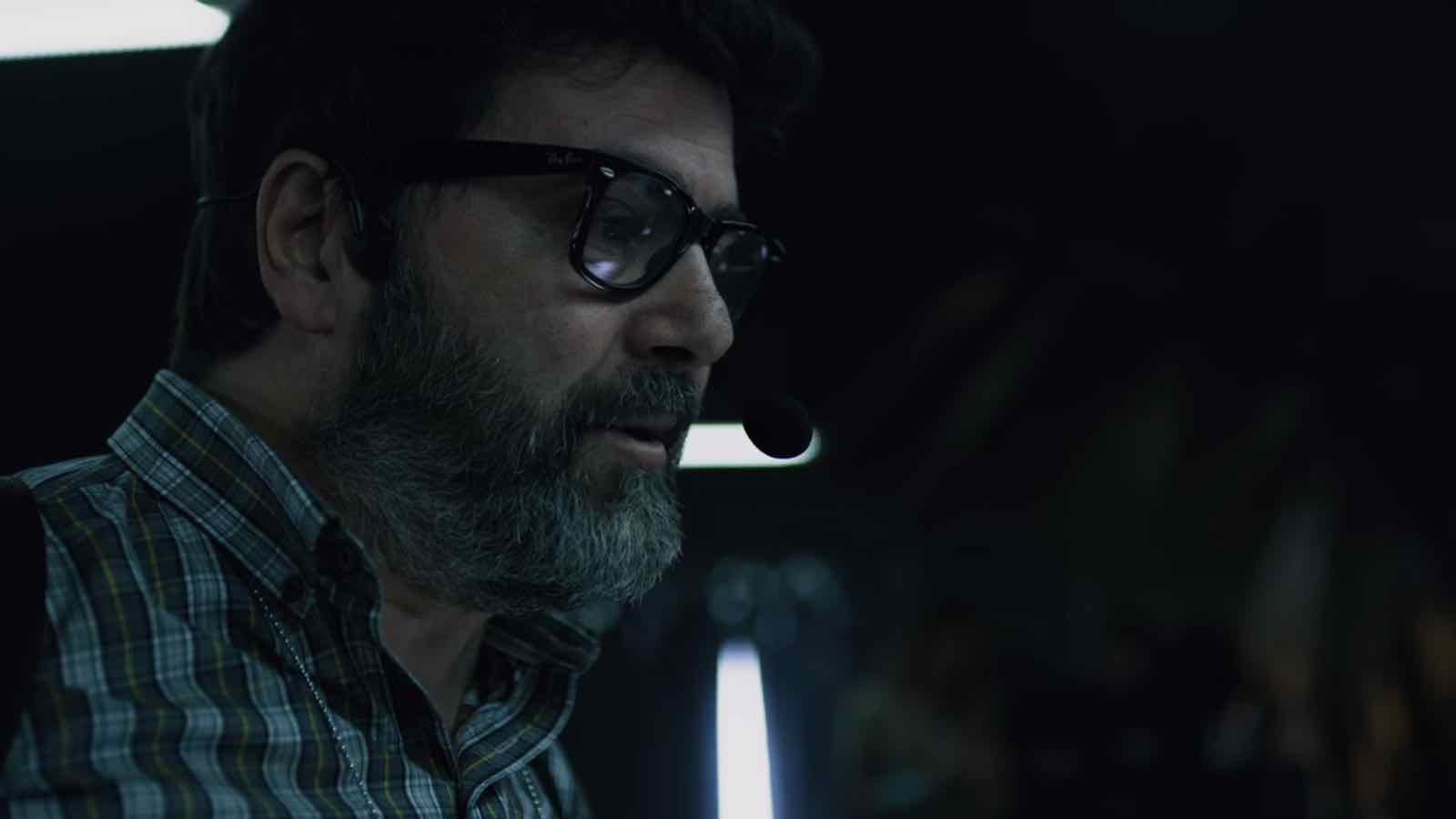 During the assault on the Royal Mint, Ángel is assigned to be Raquel’s second-in-command as she leads the operations. A competent investigation in his own right, Ángel just has a bad string of luck going up against this crew of criminals. He is framed to be a mole for the team when a bug is planted on his glasses.

Ángel also figures out the identity of the Professor ahead of Raquel, but, unfortunately, is in a car wreck on the way back to the city. The accident places him into a coma, which he could wake from at any time. Needless to say, this threat in part 2 is hanging over the Professor’s head in a big way. 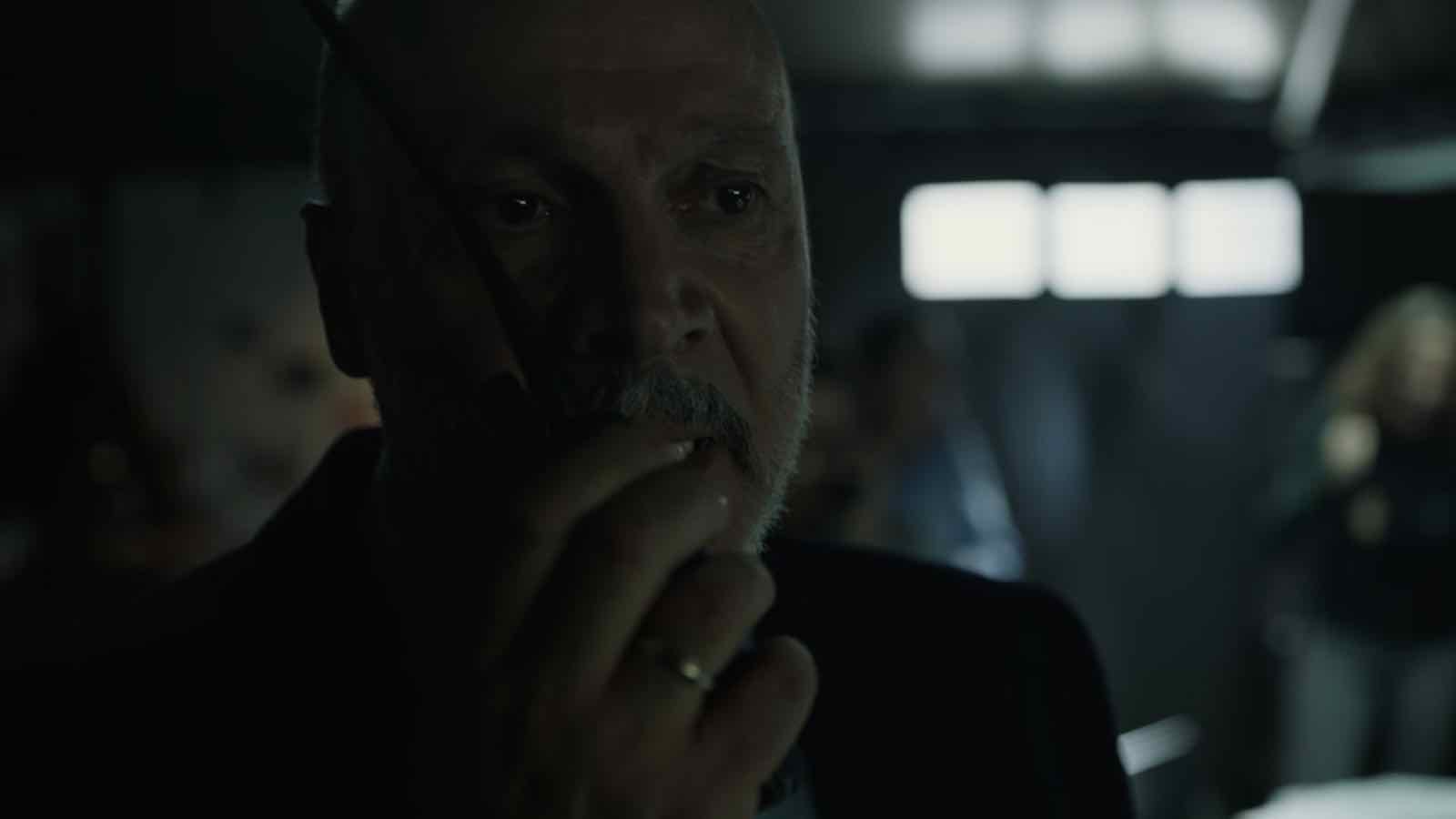 Ugh, this guy. You’re going to be saying that a lot every time Colonel Prieto appears on the screen. A member of Spanish Intelligence, Colonel Prieto is assigned to represent the government’s interest during the siege of the Royal Mint. He’s also a persistent pain in Raquel’s side. Seriously, even without the love plot, you kind of want Raquel to side with the crew in order to spite this guy.

Raquel is a lady who knows what she is doing, but Colonel Prieto continually undermines her work. When things blow up due to his undermining, then he blames Raquel for what is essentially his failures.

He puts a “kill on sight” order on the team the moment he arrives, which tells you what you need to know. His main desire is to just storm the building, never mind the innocent hostages (including an ambassador’s daughter) inside of the Mint. 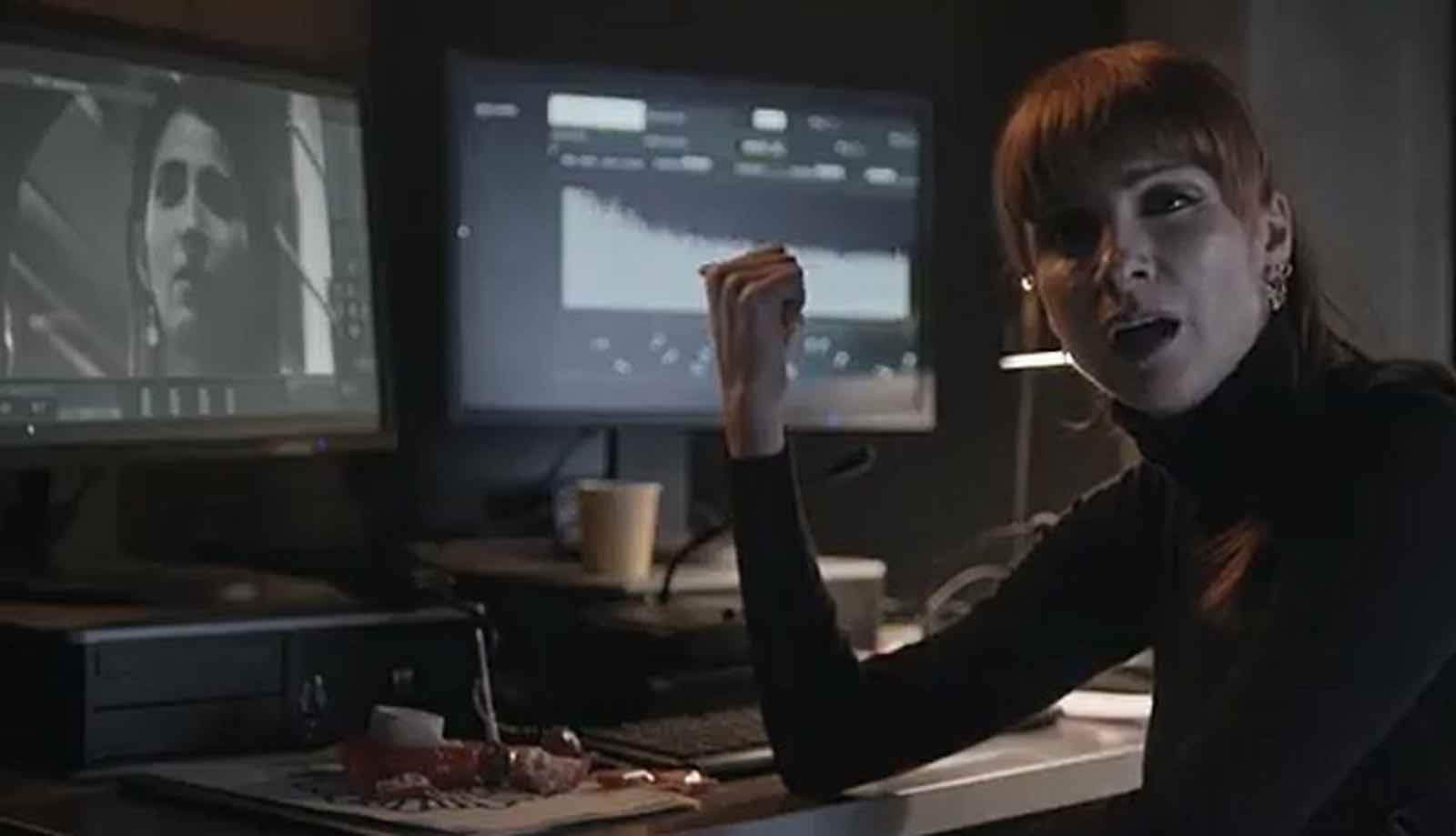 Since Raquel peaced out and joined the crew after the events of part 2, we need a competent person in charge over with the police. Alicia Sierra fits the bill, though she definitely has no sympathy for our favorite crew. Heavily pregnant, Alicia is put in charge after Rio (Miguel Herrán) is captured and the crew launches its siege on the Bank of Spain.

Don’t let her impending due date fool you, however, Alicia proves herself to be a match for the Professor. She also has no problem getting her hands dirty in order to get what she needs, practically torturing Rio for information. She also lies to the Professor about Raquel’s “death” in order to goad him into making a mistake. At the end of part 3, it definitely looks like Alicia Sierra has the upper hand on the crew. 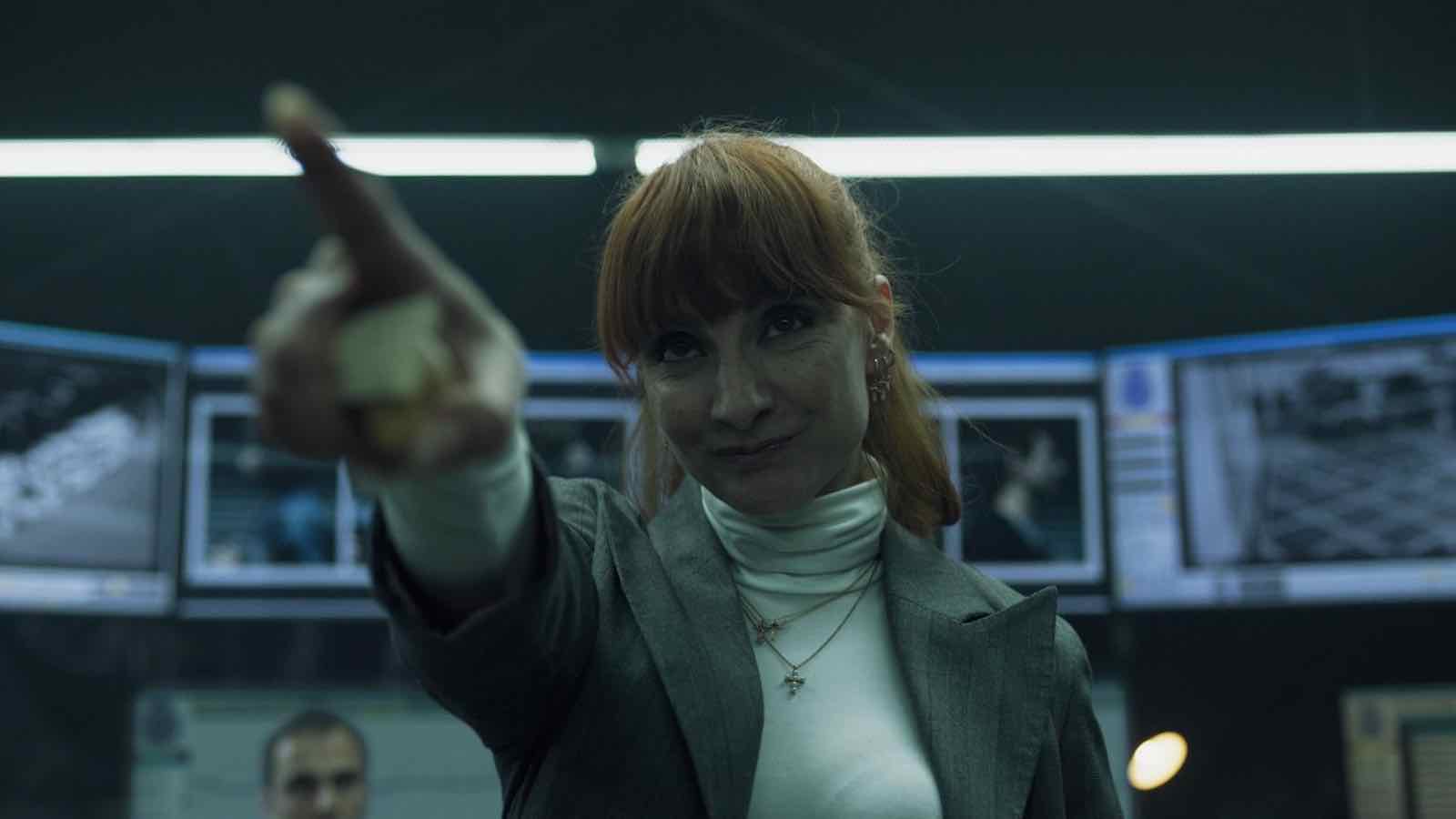 There’s also a lot of theories swirling around her. The chief of which is that, somehow, Alicia Sierra is also Tatiana (Diana Gómez), the girlfriend of Berlin (Pedro Alonso). Granted, for the theory to work, Tatiana would have to have some work done as she is played by a different actress. Given the similarities in appearance, however, along with the clear vendetta Alicia has against the crew, it does add up.

Hopefully, all will be revealed in part 4 of Money Heist. 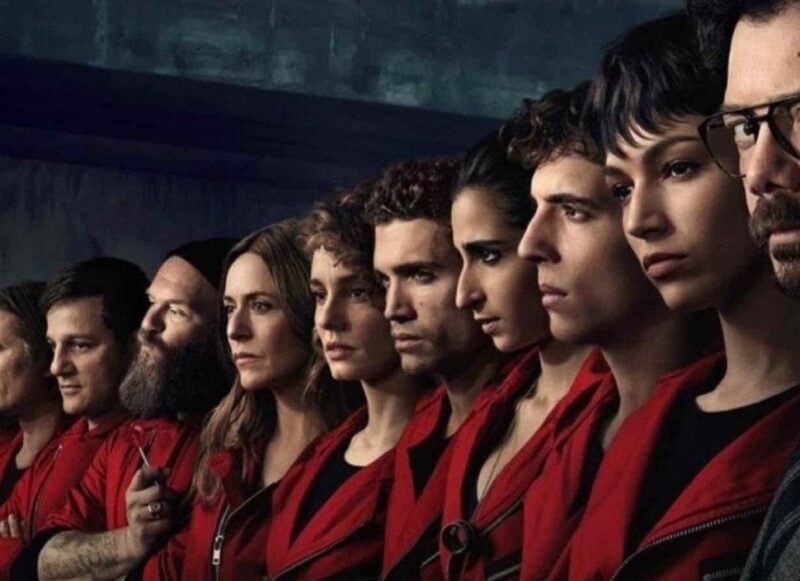 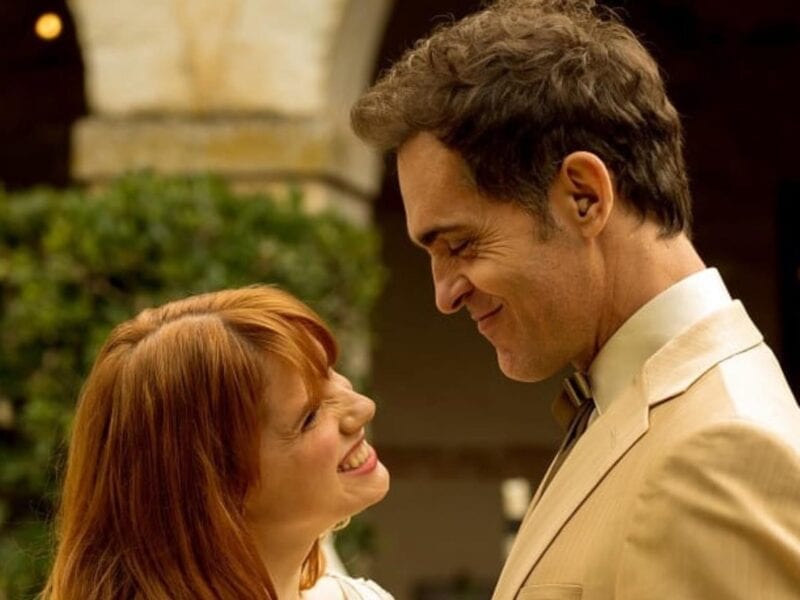 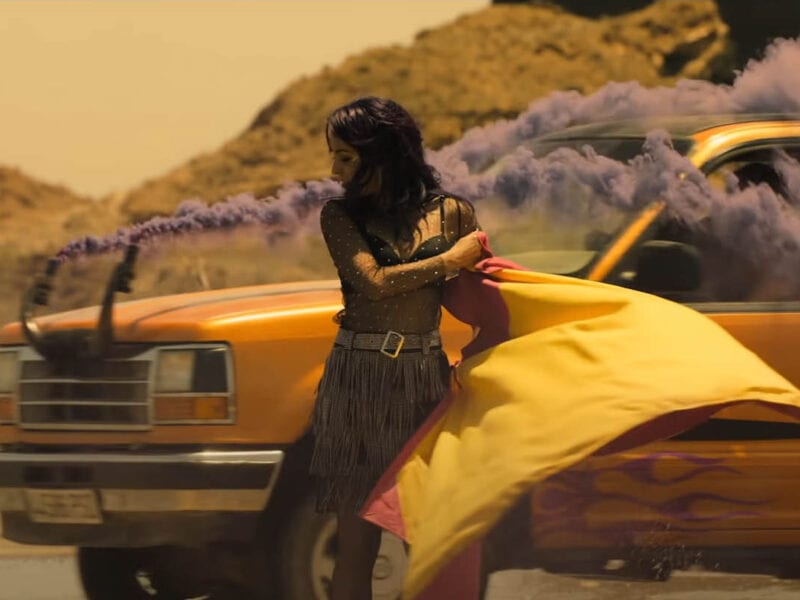