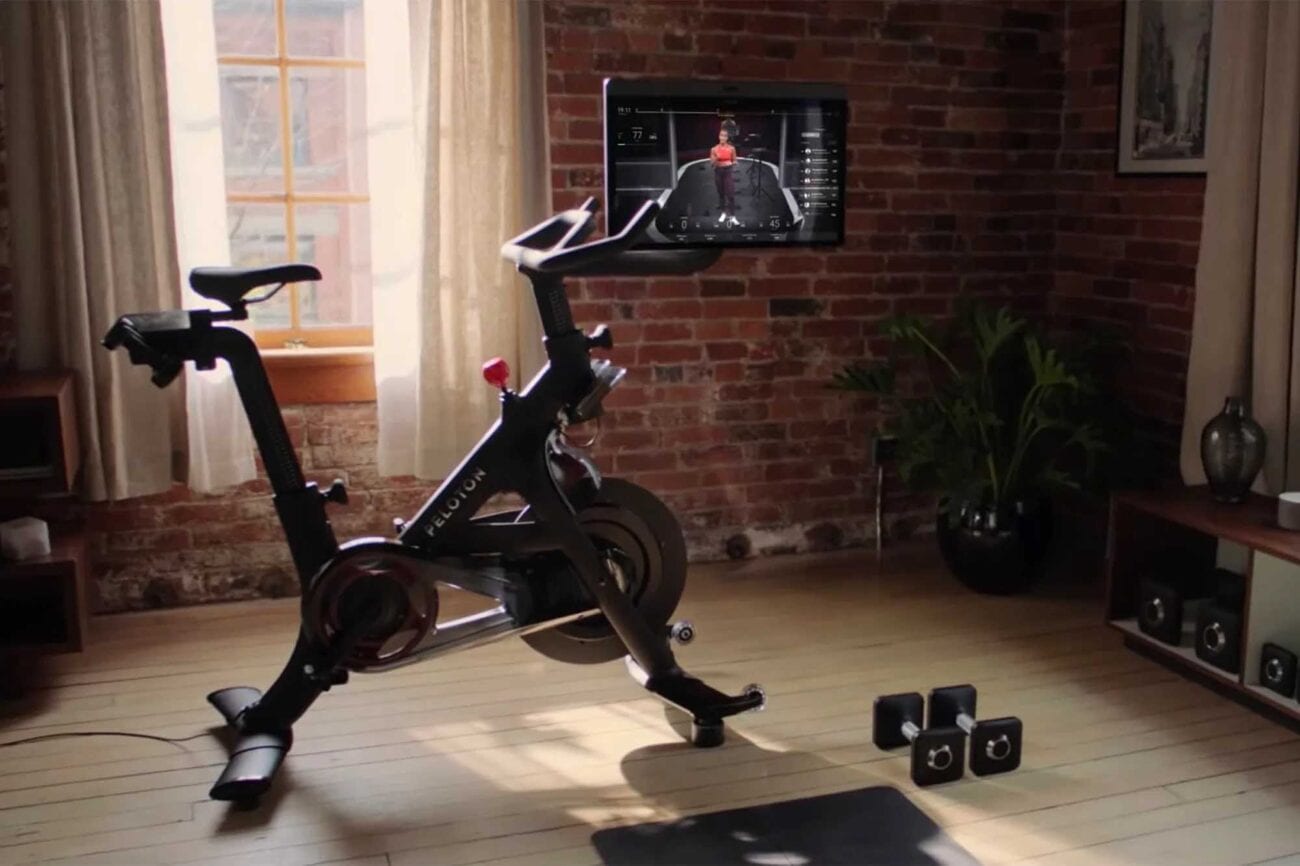 Trademark dispute: Peloton can’t use the word “spinning” in their ads now?

We’ve all heard of spin classes – the exercise class where everyone gets on a stationary bike and listens to music – most of us have probably only heard of these because of romcoms that take place in California, but that’s beside the point. Spinning requires a stationary bike like the Peloton.

Peloton is an expensive stationary bike brand that most people hate because of a 2019 commercial. The ad features a woman who vlogs her weird relationship with a Peloton that was gifted to her by her husband – we could write a whole article about that alone, but that’s not this one.

Anyway, Peloton and spinning – the two go together hand in hand (or rather handle in hand) but now Peloton is being told they can’t use the words “spinning” or “spin” in their ads. It’s definitely a weird situation and the exercise bike company is not happy about it. Here’s what the heck is going on. 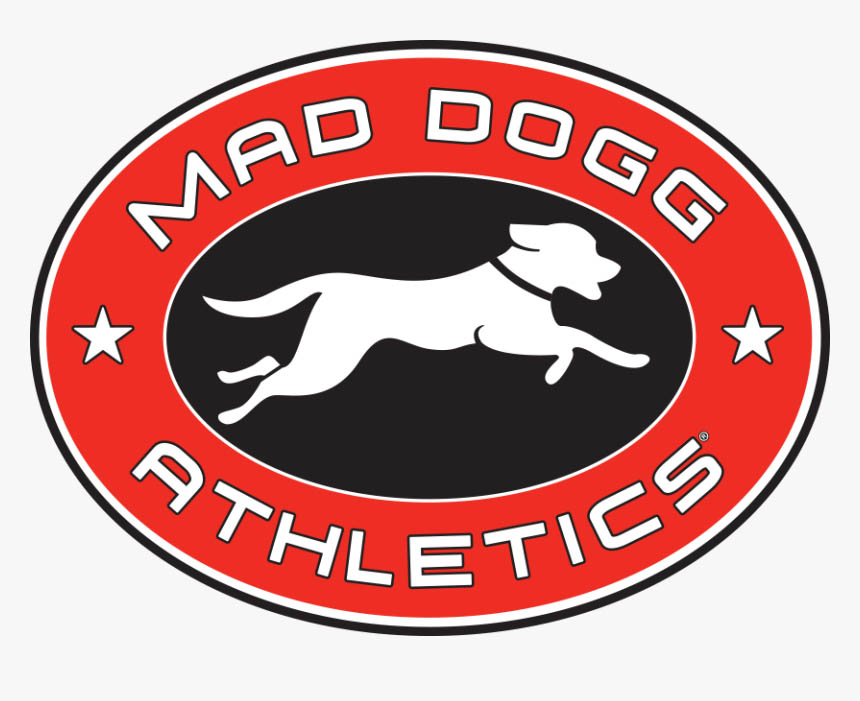 The debacle comes down to trademarks. Mad Dogg Athletics is the culprit behind Peloton’s ad woes. Mad Dogg apparently trademarked the words “spin” and “spinning” back in the 1990s. When Peloton attempted to use the words in some of their ads recently, they were quickly reprimanded and forced to take them down.

It seems strange that a single word can be trademarked, after all does a child playing with a top not spin it? Is a planet not spinning around the sun? Well, it turns out that you can, in fact, trademark a single word provided that it can be used to distinguish goods/services from others.

These kinds of trademarks are very context dependent. Meaning that if you were to try and trademark the word “yoga” you’d be rejected since it’s a generic term for a type of exercise. However, if you were to say . . . name a series of laptops “yoga” you could trademark that. (We’re looking at you, Lenovo.) 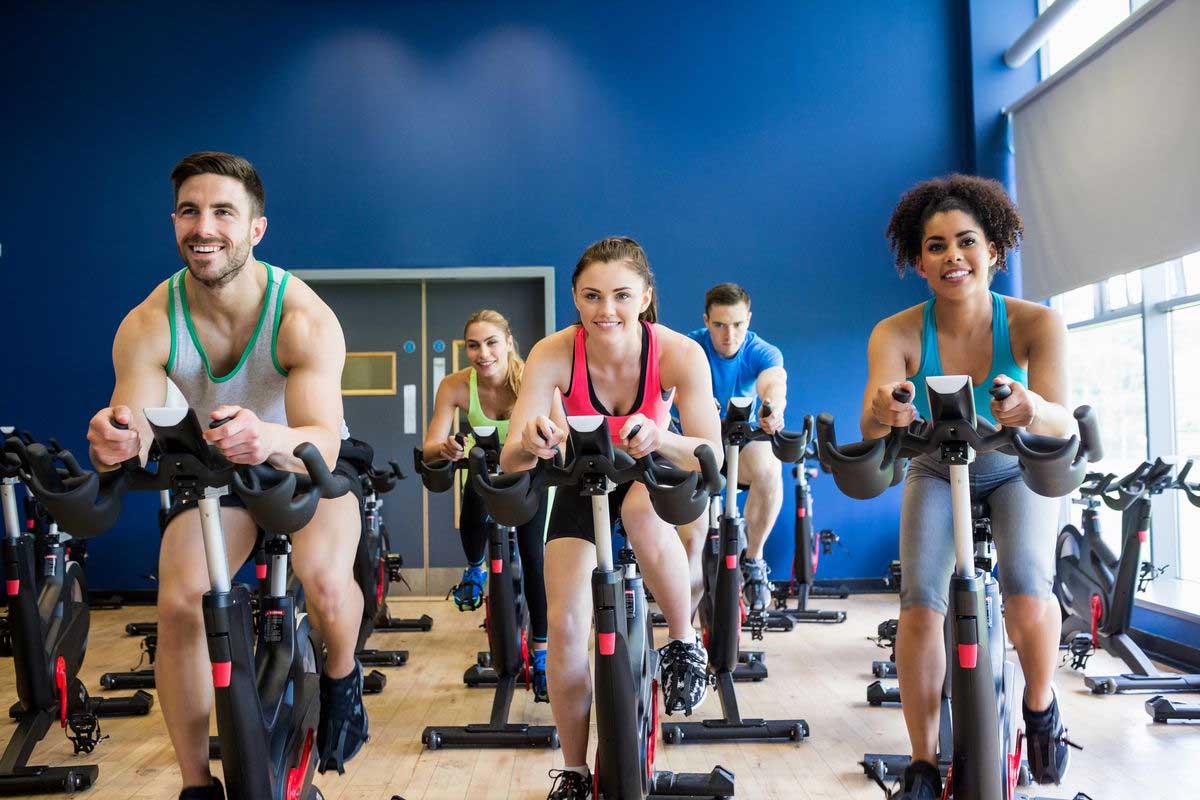 Does the trademark hold?

“Spin” and “spinning” may have been very specific when the trademark was created in the 1990s. These so-called spin classes may even have been popularized by Mad Dogg. But most people would say that, much like our yoga example, spinning is a generic term for a type of exercise – not something that’s brand specific.

So whether or not spinning was once a Mad Dogg specific phrase, it certainly doesn’t seem to be one anymore. At least, this is the Peloton argument, because they’re attempting to have the trademarks appealed.

This wouldn’t be the first time this has happened – escalator used to be a brand name, but now it’s the only word we have for the moving staircase contraption often seen in malls and airports – regardless of what company built it. 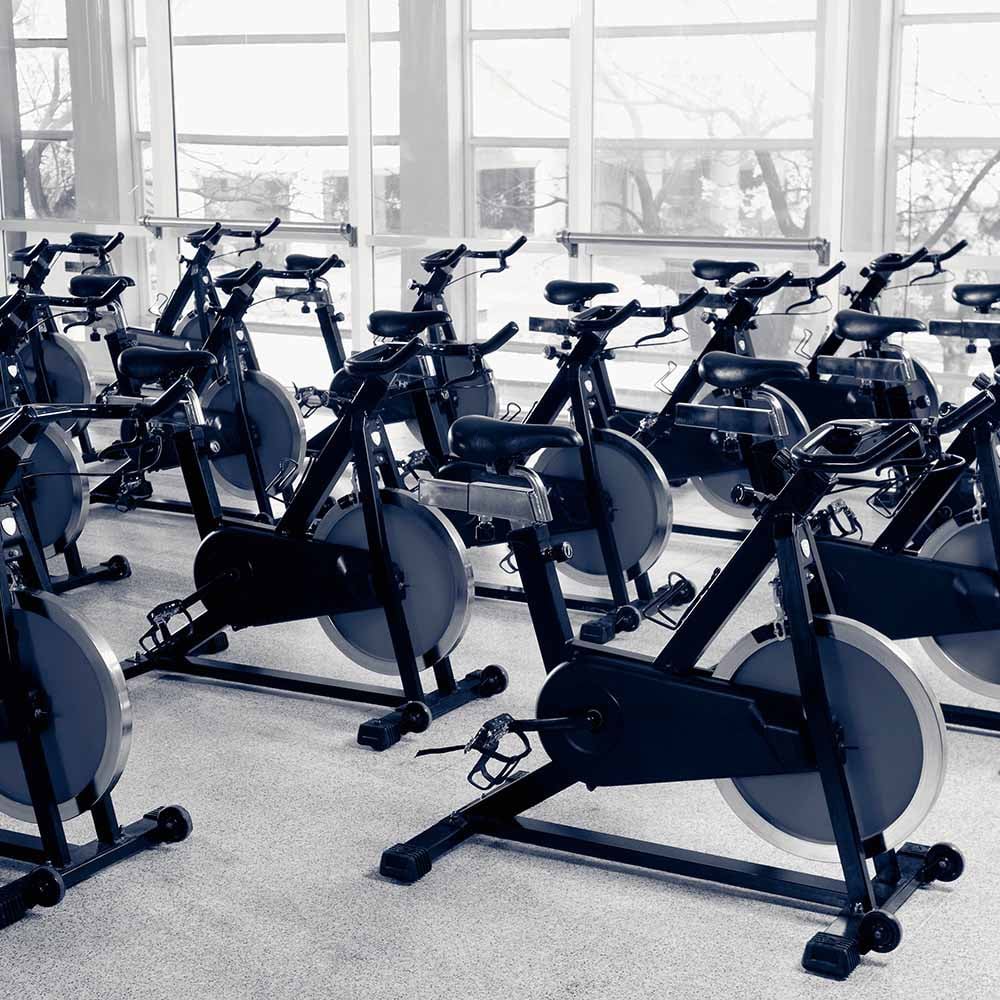 Both Mad Dogg & Peloton feel strongly about this trademark situation. Peloton feels it has every right to mention spin classes in their ads saying their competitor “has spent years engaged in a bullying campaign of demand letters and litigation to force people and companies to stop using the very terms they have every right to use”.

Meanwhile, Mad Dogg has stated that losing the trademark “denies consumers the opportunity to identify an original, quality product developed with years of experience for repeat satisfactory purchases.” 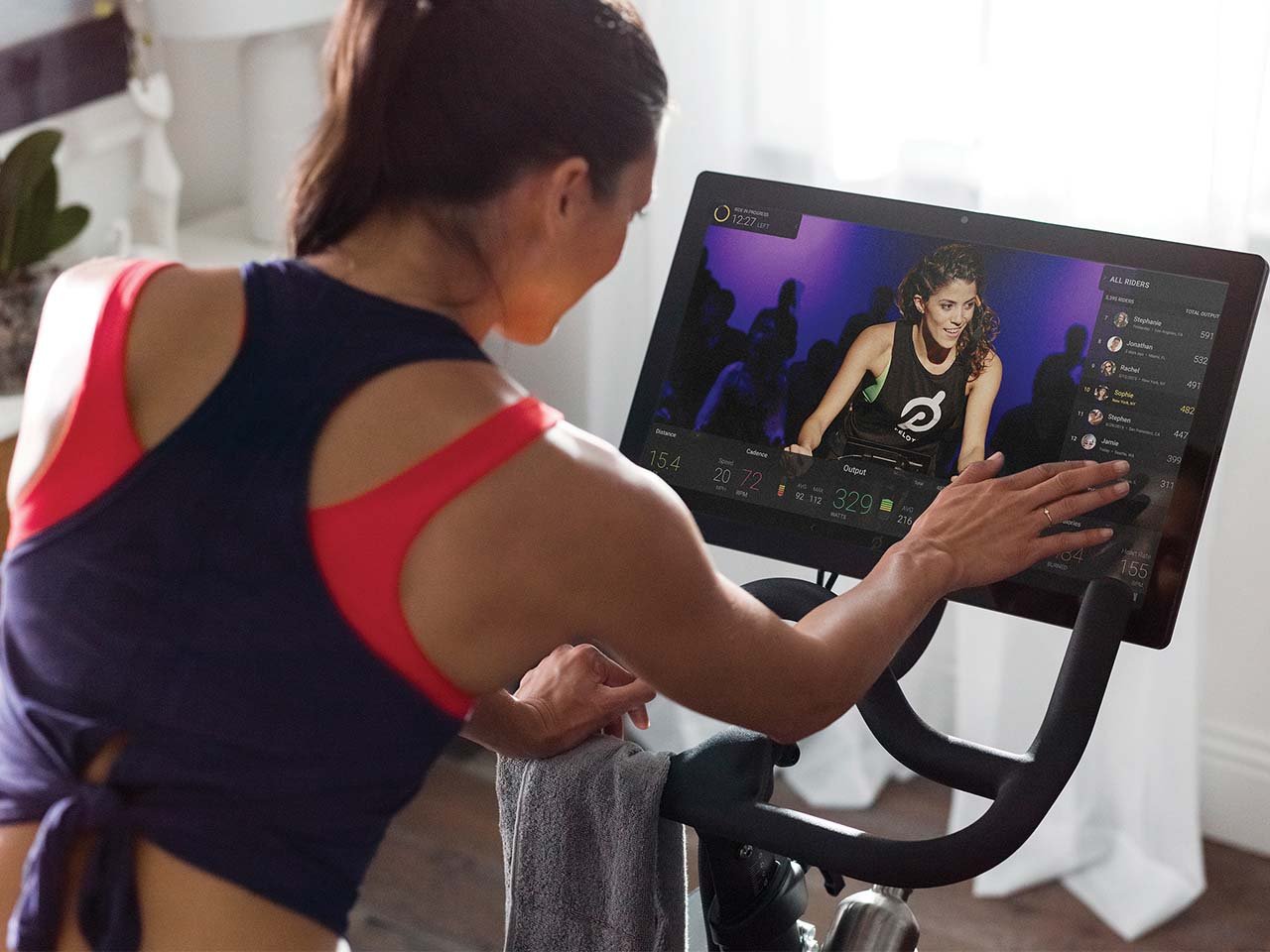 At this rate it will come down to a court decision as to whether or not future Peloton ads will be able to use the apparently forbidden words or if Mad Dogg will have to relinquish their control over a couple of basic words. 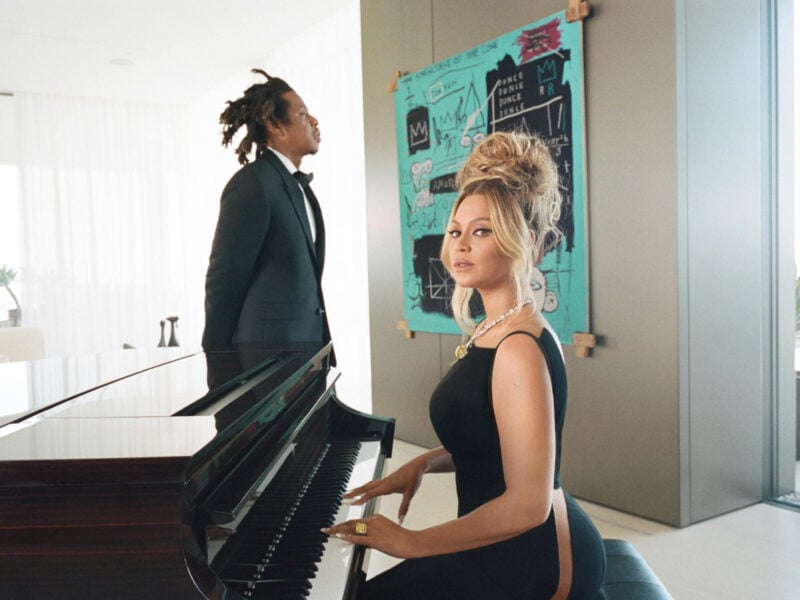 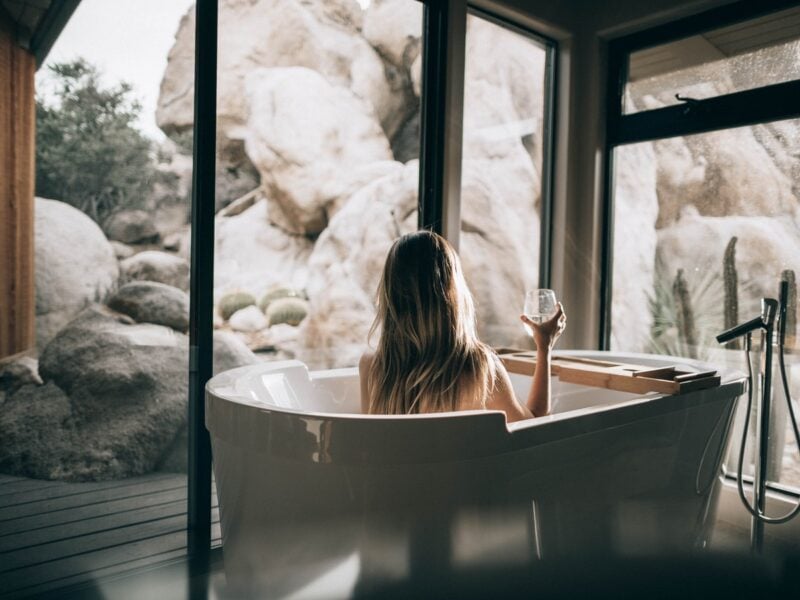