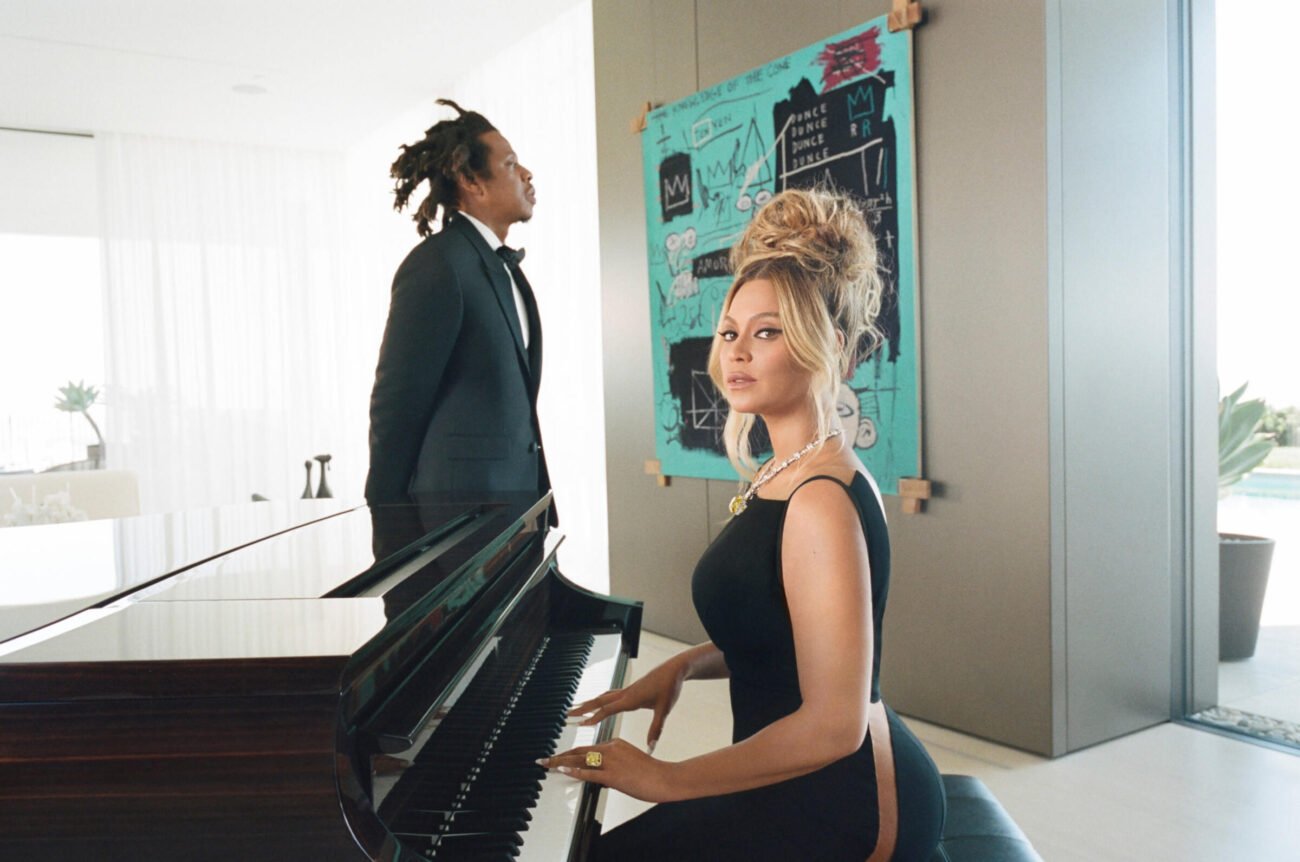 One of the richest couples you’ve ever heard of just got richer. Half of Ace of Spades, Jay-Z’s line of champagne, has been purchased by LVMH. This adds to the collective net worth of Jay-Z and his wife Beyoncé, who are one of the wealthiest couples in the United States. So what’s their net worth now?

By herself, Beyoncé, who isn’t only one of the biggest pop stars in the world, but has also starred in films and embarked in many business ventures, is reportedly worth $500 million. Combine that amount with her husband’s earnings, and together the couple is worth $1.8 billion. 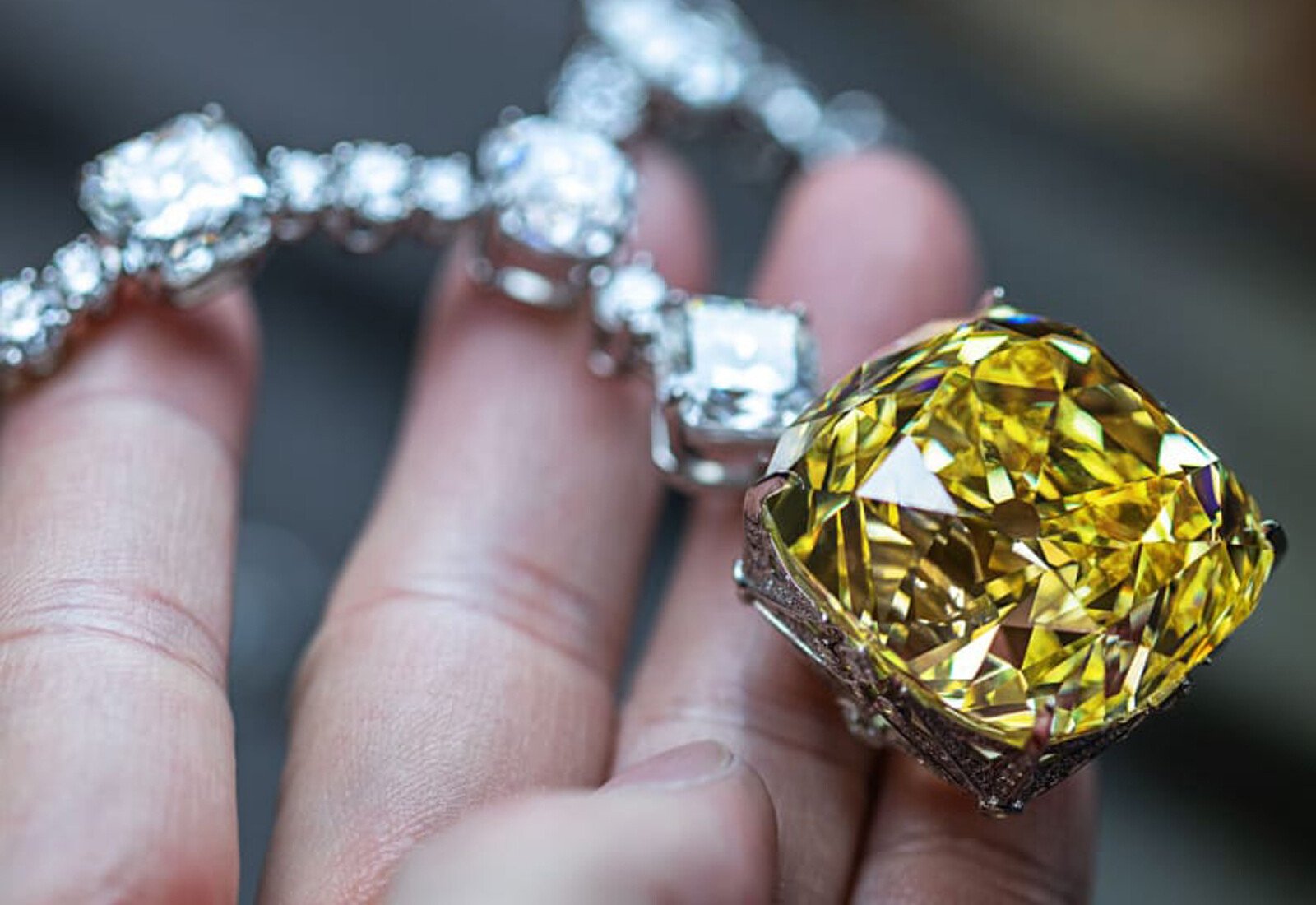 Beyoncé got her start in the music industry when she was just a child and has steadily amassed more fame & fortune since her days in the iconic girl group Destiny’s Child, alongside Kelly Rowland and Michelle Williams.

Her career has led to chart-topping hits and numerous awards recognizing her contributions to pop, R&B, and hip-hop. She and her husband Jay-Z have combined their star power on more than one occasion to highly lucrative results. For example, their On the Run II tour amassed over $250 million in sales.

Jay-Z is an icon as well, being one of the most famous (and richest) rappers of all time. He’s also spread his interests to various highly successful business ventures. He’s known for producing several other successful musical acts, most notably when he helped Rihanna get her start in the industry. 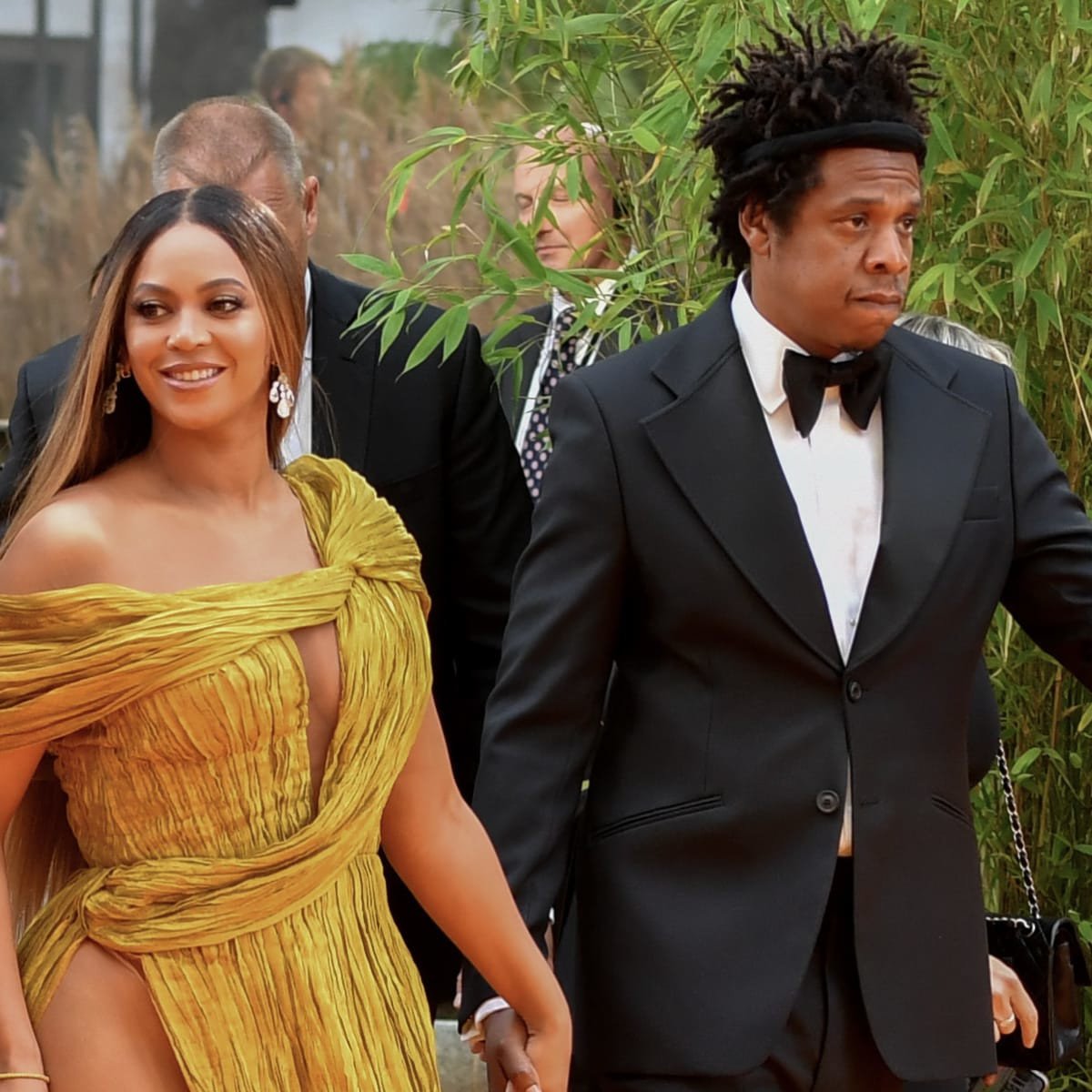 What did he do the rest of the decade? He released three more solo albums and embarked on five tours, three of which he headlined solo. The other two he co-headlined: one with Mary J. Blige and the other with Ciara. He also took full control of his clothing line Rocawear, which he sold for 204 million dollars in 2007. 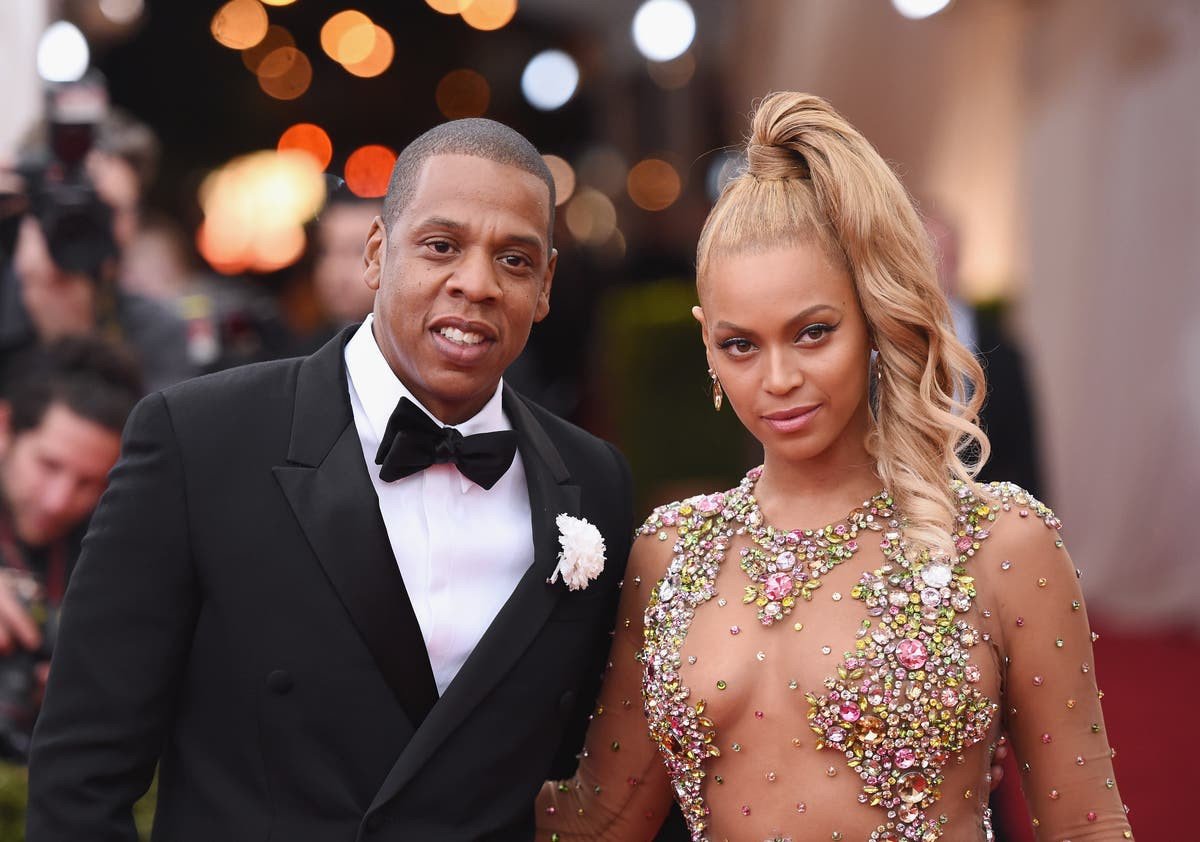 He kicked off the 2010s by co-headlining a tour with Eminem. In 2011, he and Kanye West made Watch the Throne, which they also toured. In 2013, he released & toured Magna Carta Holy Grail. The same year, he co-headlined a tour with Justin Timberlake. He & Beyoncé also embarked on their On the Run tour the following year. He also released a memoir and served as a producer for The Great Gatsby and Annie.

In recent years, he’s put out two albums, one of which is a collaboration with Beyoncé. He toured 4:44, and he and Beyoncé went on their On the Run II tour. His business ventures are typically music or sports-related, as he has many investments in professional artists and athletic teams. He also created a streaming platform called Tidal. 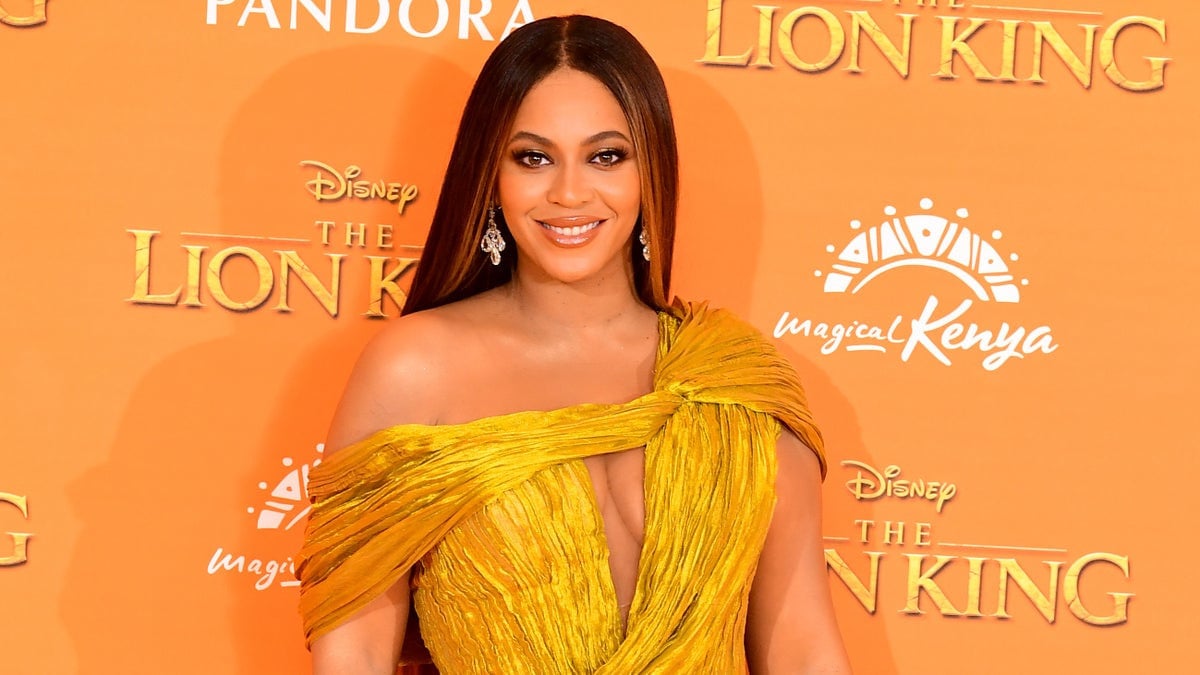 When asking “what is Beyoncé’s net worth?”, it’s hard to know where to begin. There’s her entertainment company, Parkwood Entertainment. There are six hugely successful solo albums, which followed five albums she released with Destiny’s Child. There are her huge tours, five of which she’s headlined solo. She’s also toured with her husband, as well as Alicia Keys and Missy Elliott.

In addition to her music career, Beyoncé has starred in several Hollywood films, including Austin Powers in Goldmember (2002), The Pink Panther (2006), Dreamgirls (2006), Cadillac Records (2008), Obsessed (2009), and The Lion King (2019). In addition to acting, she’s directed four films that have showcased her music and creative processes. 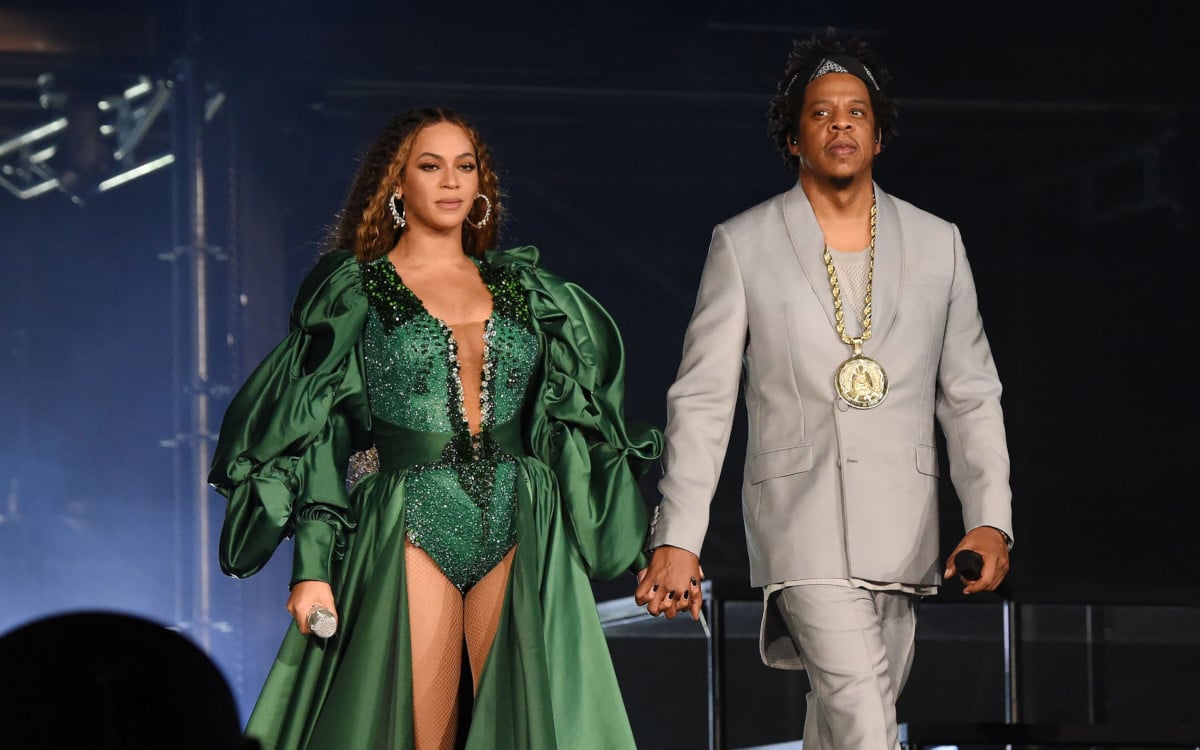 One of Beyoncé’s most lucrative endorsements is with Pepsi, with whom she’s had a business relationship with since 2002. She also has endorsed American Express, L’Oreal, and Nintendo DS (which is where that meme comes from). She’s also released several fragrances. She co-owns the streaming service Tidal with Jay-Z.

Her most recent business partnerships were with Peloton and Tiffany & Co. She’s been involved in fashion for much of her career, and owns a line of workout wear called Ivy Park.

What do you think? Are you surprised that Jay-Z’s net worth is higher than Beyoncé’s? Let us know!