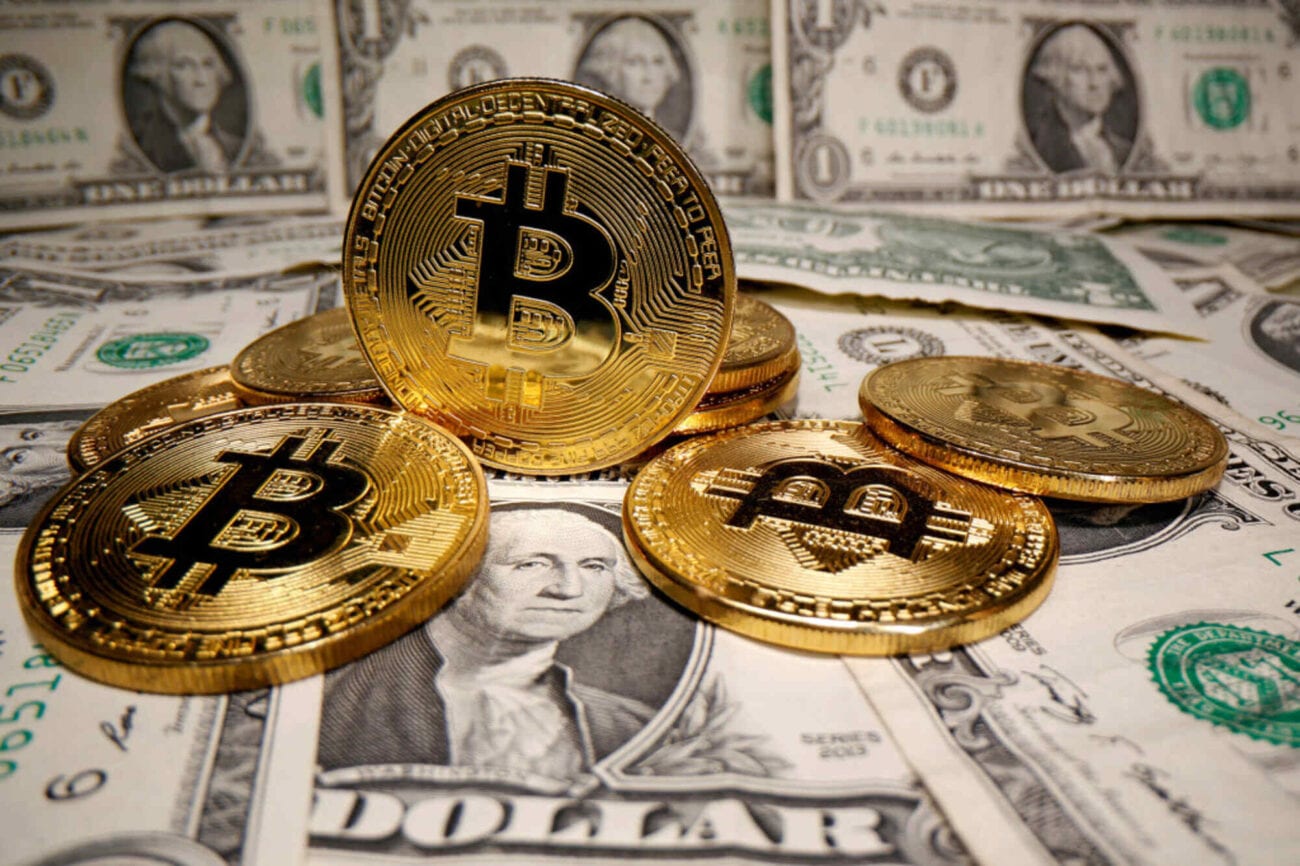 Why are Jack Dorsey and Jay-Z investing their net worth in Bitcoin?

Is Bitcoin & cryptocurrency truly the future? All of the billionaires seem to believe so. On Friday, Twitter and Square CEO Jack Dorsey announced that he and rapper Jay-Z have taken out a portion of their net worth to create an endowment for funding bitcoin development in Africa & India. Read on to learn all about their hefty investment. 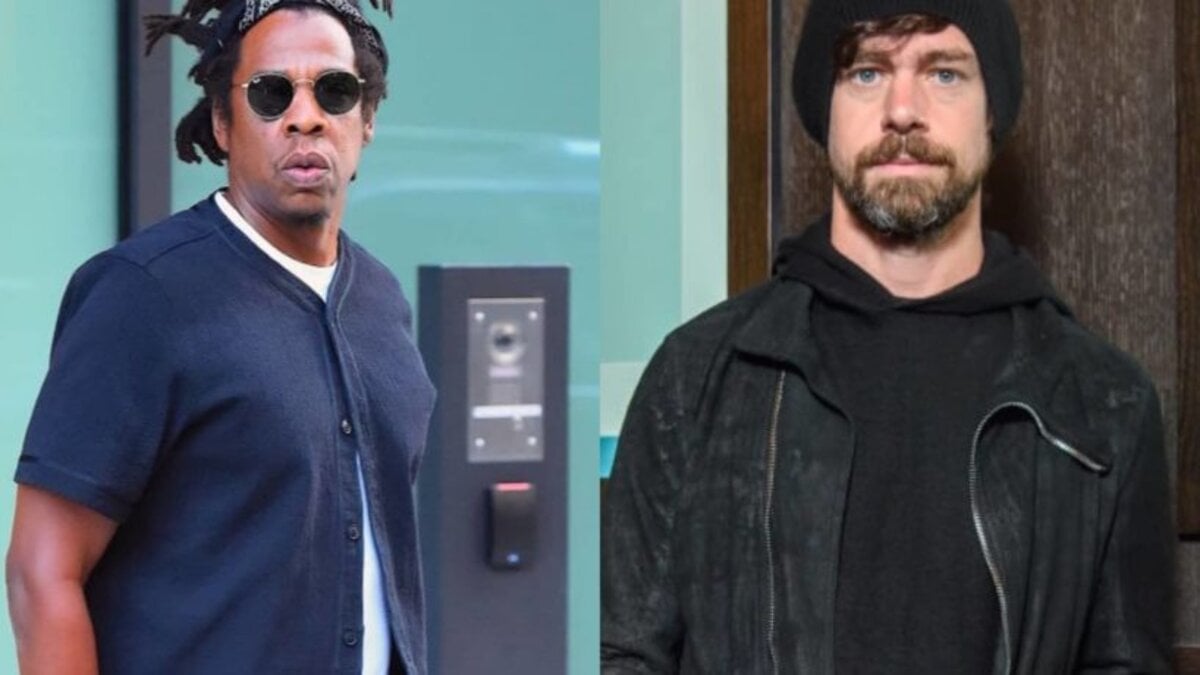 So just how much are Jack Dorsey & Jay-Z taking out of their net worth in order to fund this new business venture? According to TechCrunch,  the duo is putting in 500 bitcoin to fund the new bitcoin development, which is currently worth $23.6 million.

This may be a jaw-dropping amount for most of us, but it looks to be a pretty safe investment for the billionaire businessmen duo. According to Forbes, Jay-Z has an impressive net worth of $1 billion, which is a pretty rare feat for a figure in the entertainment industry. CNBC reported that Jack Dorsey has also built up a massive fortune for himself with a net worth of $4.9 billion.

The 500 bitcoin that is being invested will be placed in an endowment called ₿trust. CrunchTech announced that Dorsey said the fund will be constructed as a blind irrevocable trust, and that both Jack Dorsey & Jay-Z wouldn’t be giving any direction to the team. ₿trust is currently looking to hire three board members, and the fund’s mission in the job application says the goal is to “make bitcoin the internet’s currency”. 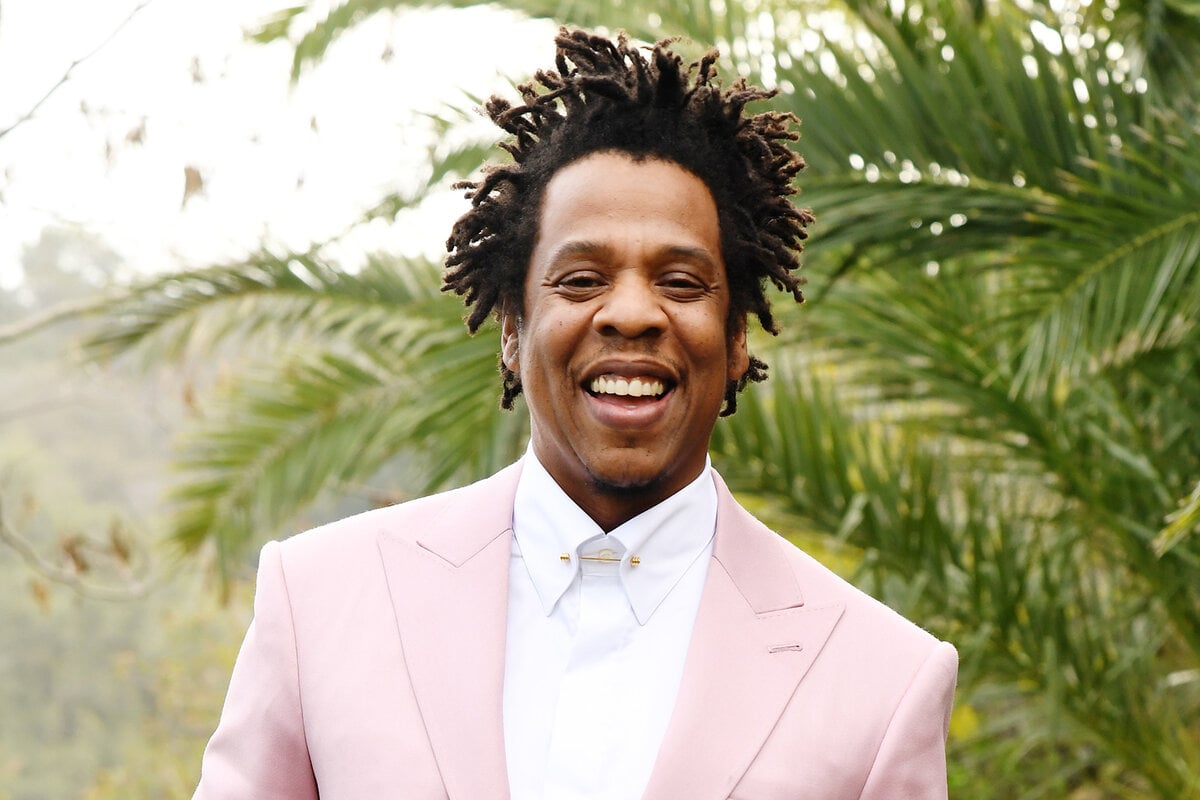 Both Jack Dorsey & Jay-Z have taken out a portion of their net worth to fund bitcoin development in Africa & India, but just how open are these nations to the idea of this cryptocurrency?

TechCrunch announced that the Indian government has been quite reluctant to the idea of cryptocurrency so far, and that Dorsey’s announcement on Friday actually came at a time when New Delhi had just inched closer to introducing a law that would ban private cryptocurrencies all over the nation.

Varun Deshpande, co-founder of OnJuno, a digital banking platform from India created for Asian Americans, explained to TechCrunch that “Even though India is the software development capital of the world, we haven’t contributed to bitcoin core development in any significant way. India always had the skills to contribute but lacked the right incentives”. 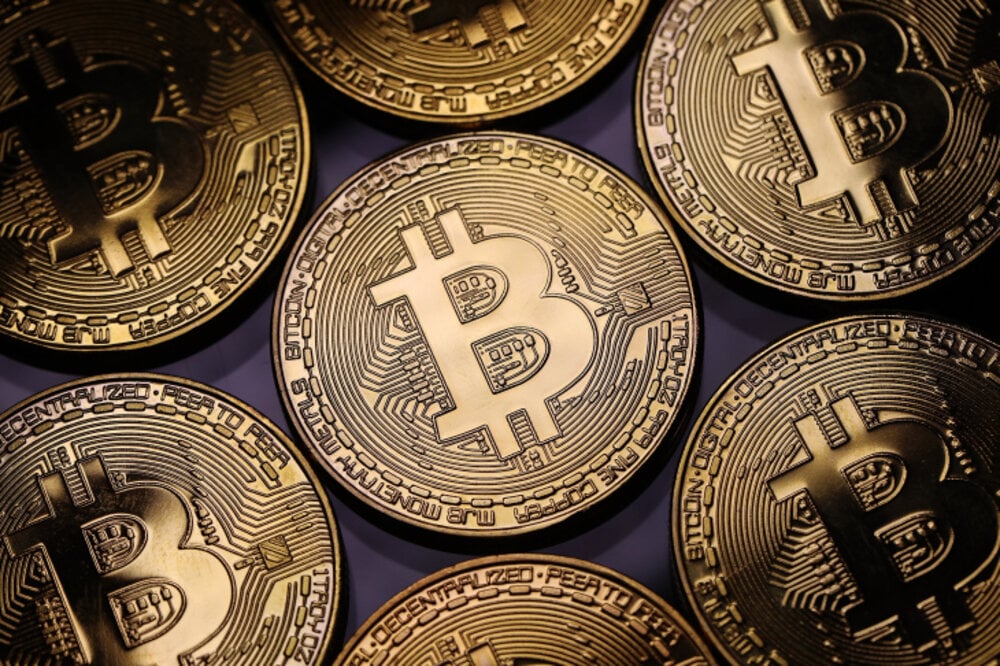 “Today’s initiative is even more significant since it provides the right incentives for developers from the world’s largest democracy to contribute and have a say in bitcoin’s protocol development and bring in a diversity of thoughts in shaping the future of money. The irony is as India prepares a bill to ban bitcoin in India, the world is turning to our massive technical talent in India to secure and safeguard the bitcoin network”.

As for Africa, TechCrunch analyzed that Nigeria has had a surge in cryptocurrency transactions in past years and that just last year, “Nigerians traded more than $400 million worth of cryptocurrency” and that “the country is only second to the U.S. in terms of volume on bitcoin traded in the last five years”.

TechCrunch reported that cryptocurrency transactions were used significantly by Africans because “they offer protection against currency devaluation and for value exchange during cross-border transactions”. Bitcoin trading became more popular from the #EndSARS protests when donations for the cause flew in from all parts of the country and it became a lifeline when the government shut down bank accounts. 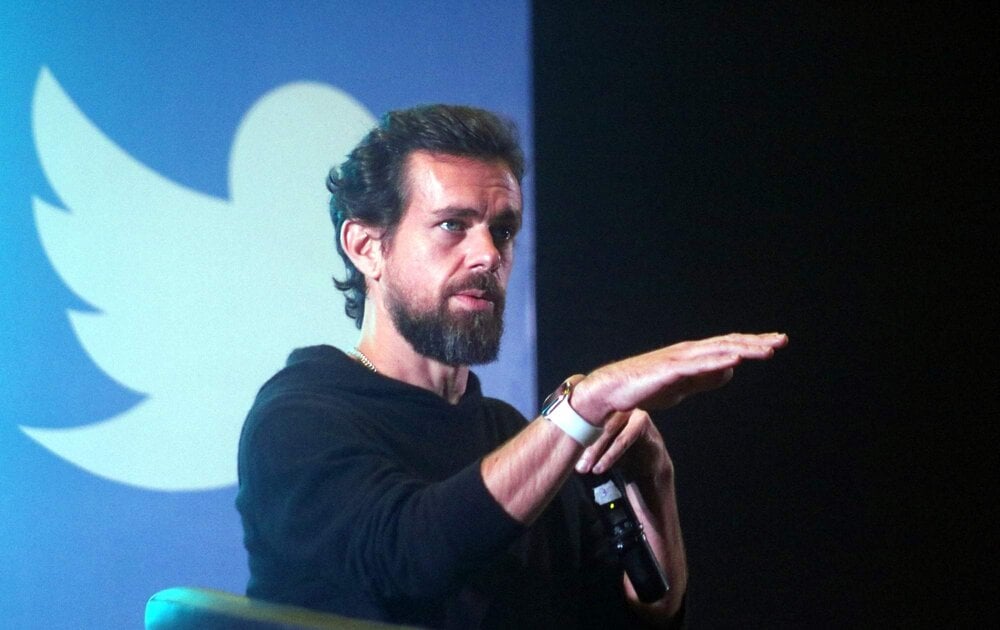 It seems that Jack Dorsey is hopeful that this investment will be great for his net worth in the long run, as he has been a longtime supporter for the transition into cryptocurrency. CrunchTech reported that Square acquired about $50 million worth of bitcoin last year for corporate treasury, and Twitter is currently studying the potential use of paying employees with bitcoin.

What do you think? Are bitcoin & other cryptocurrencies really the future? Let us know in the comments.