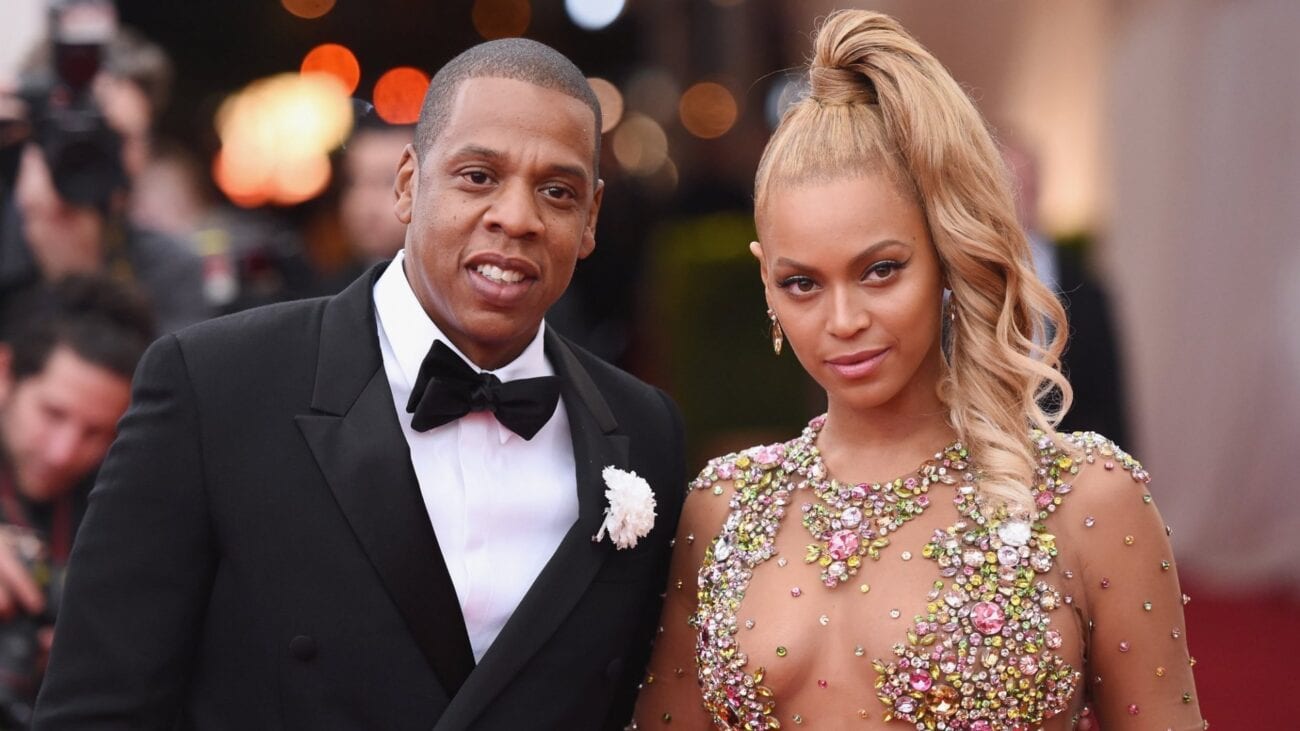 What exactly is Jay Z’s net worth and how did he make it?

Jay-Z is one of the most successful rappers alive. Though he boasts about his massive net worth and fame now, life wasn’t always easy for the Brooklyn-born artist. How did Jay-Z get to where he is today? 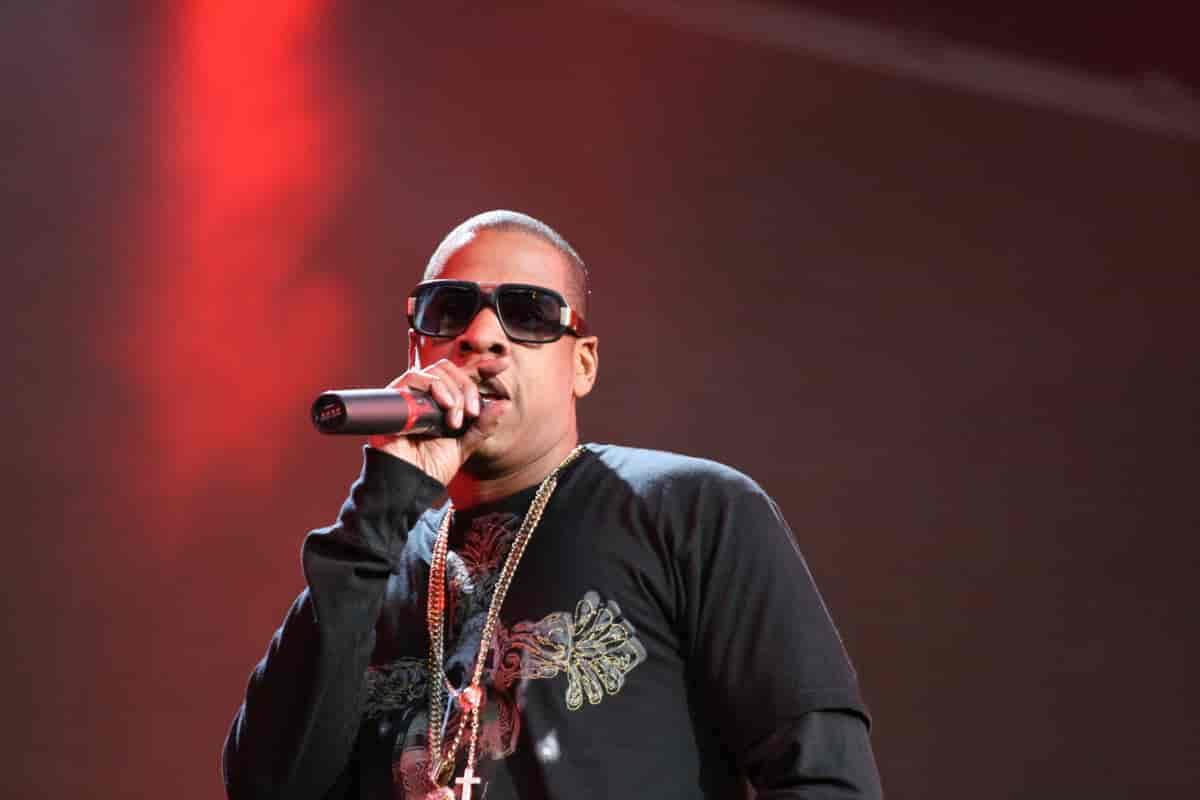 Jay-Z was born Shawn Corey Carter on December 4th, 1969, and raised in a Bed-Stuy housing project called Marcy Houses by his mother, Gloria Carter. His father, Adnis Reeves, abandoned the family when Jay was young, but the two reconciled in 2003 before Reeves passed away.

Jay didn’t have an easy childhood. In interviews, he’s admitted he sold crack cocaine and has been shot multiple times. Jay sought music as a creative outlet, and his mother shared that he used to wake the whole house up banging out drum patterns on the table in the middle of the night.

Jay’s musical career really began, though, when his mother bought him a boombox for his birthday. His boombox led him to be known as “Jazzy” around his neighborhood, which later transformed to “Jay-Z.” 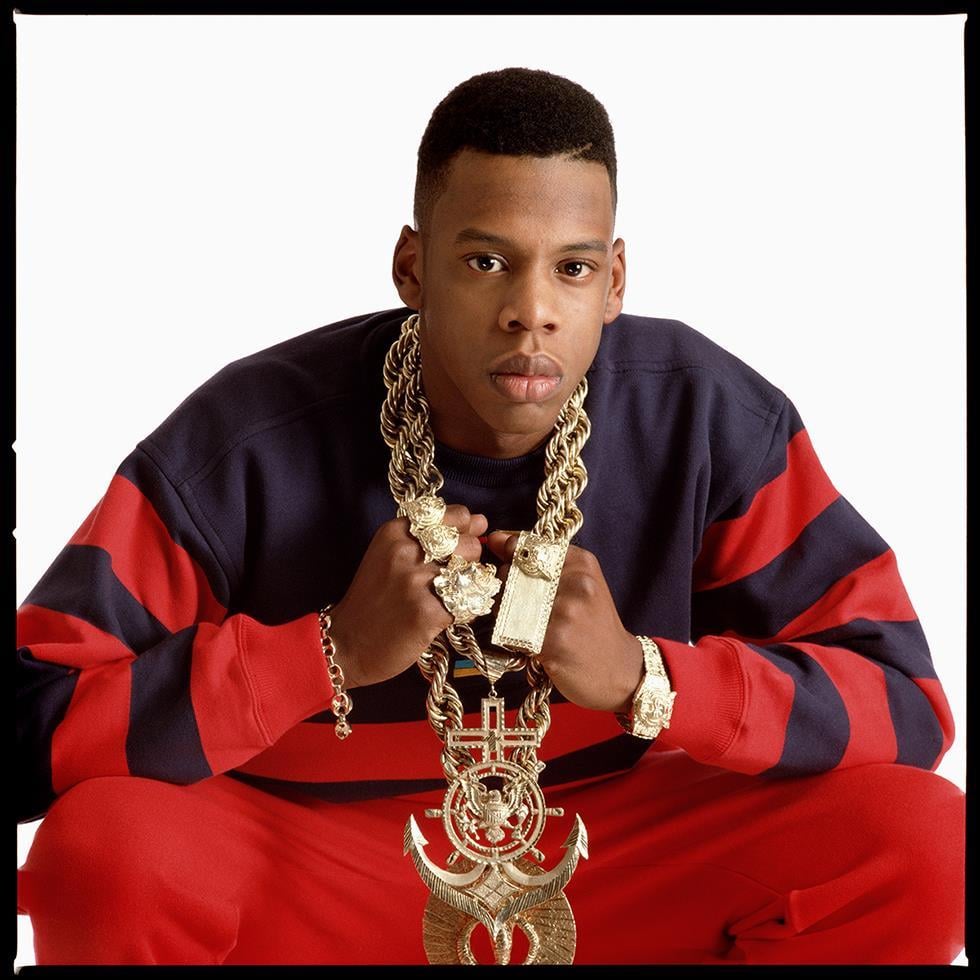 When Jay started making music, he didn’t have a major label backing him. Instead, he sold CDs out of his car and created “Roc-A-Fella Records” with a couple of his buddies in 1995. A year later, he landed a deal with Priority Records and released his first album, Reasonable Doubt. The album was a success, landing 23rd on the Billboard 200.

Since then, Jay-Z has become one of the biggest names rap has to offer with fourteen no. 1 album slots, twenty-two Grammy awards, and $500 million in earnings. 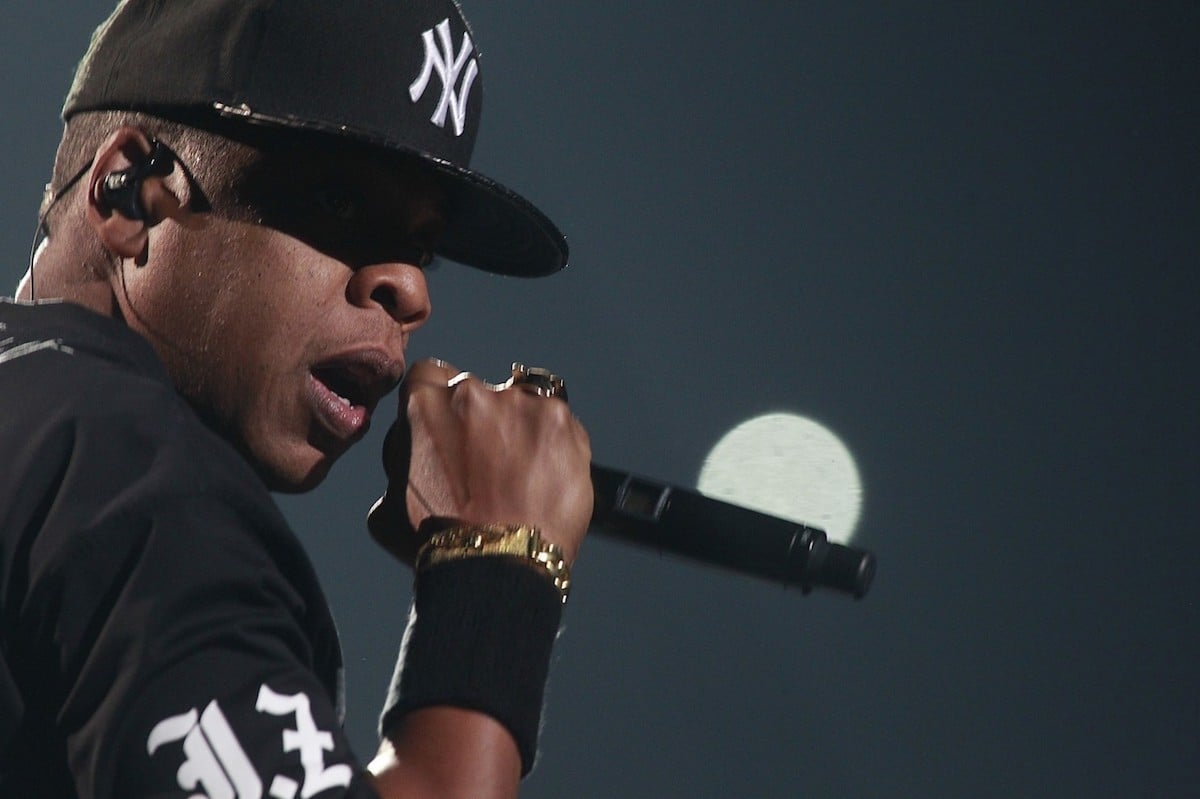 Where does his net worth come from?

This year, Forbes reported that Jay-Z’s net worth is $1 billion, but this money comes from a variety of places.

One of Jay-Z’s biggest sources of wealth is his investments. When added together, he has an impressive $220 million in investments, which is a pretty smart way to grow your wealth. Where has the rapper decided to invest? 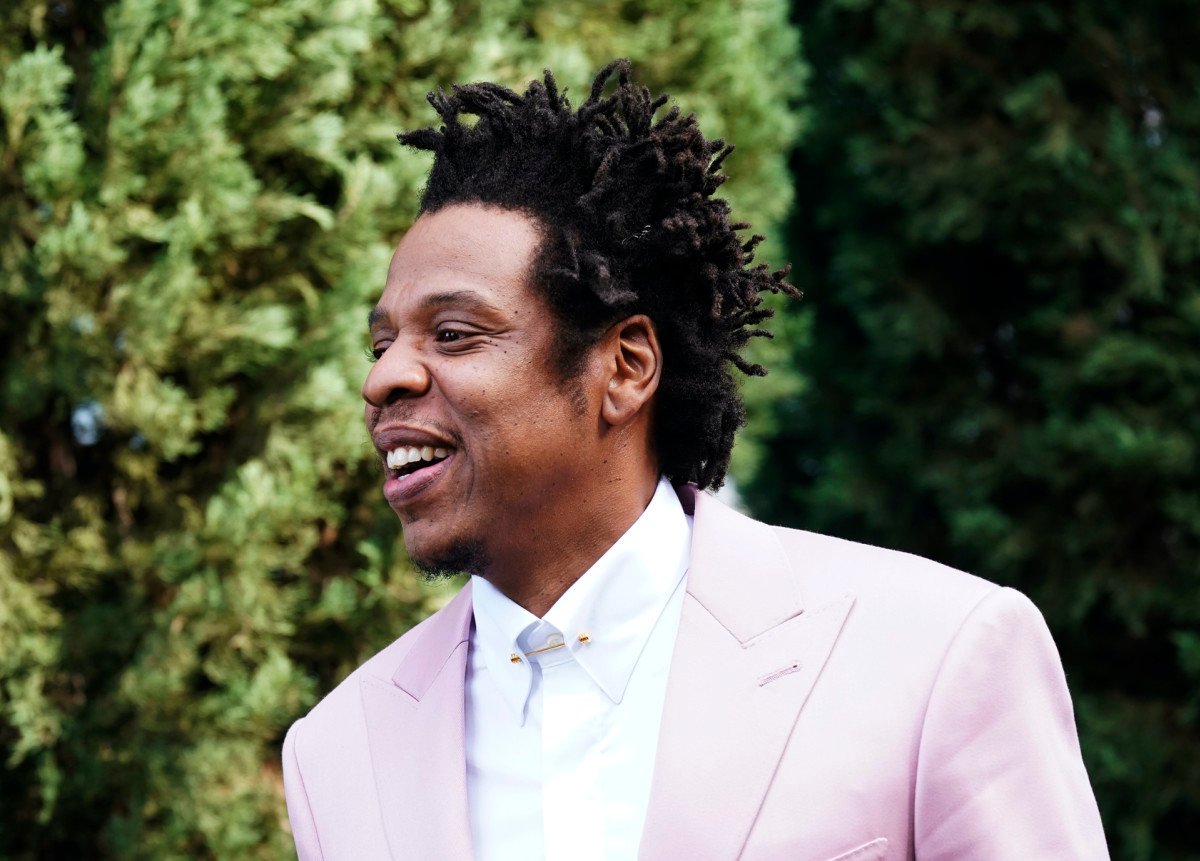 Back in 2013, Jay-Z invested $2 million in Uber. Ever since, the transportation company has become a daily part of our lives and has risen to one of the most popular apps out there, that $2 million turned into $70 million.

Jay also has a lot invested in the Cognac company, D’Ussé. D’Ussé is massively successful, and sells almost 200,000 cases a year. 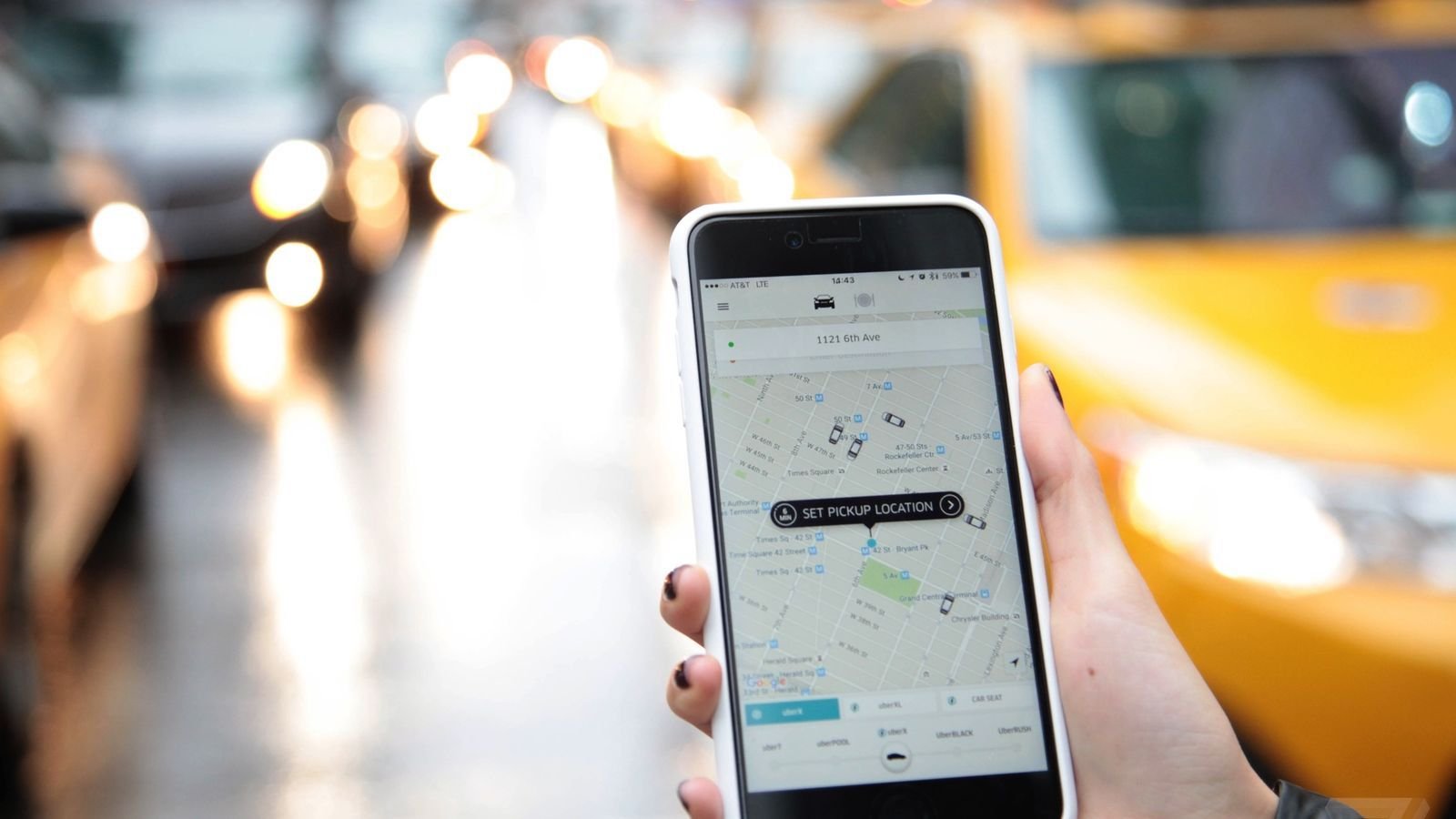 Beverage Marketing Corp’s Director of Alcohol Research, Eric Schmidt, commented on Jay’s role in the company, stating that: “Jay-Z resonates with customers who are attracted to the ultra-premium lifestyle.” Jay has $100 million from the company, and that number is likely gonna keep on growing.

In 2015, Jay attempted to buy the Scandanavian streaming service, Tidal, for around $60 million. He recruited some other investors in his corner, like Beyoncé, Kanye West, and Calvin Harris. Tidal currently contributes $100 million to his net worth.

Jay’s final investment is the entertainment company Roc Nation, which represents sports stars like Kevin Durant and Todd Gurley as well as musicians like Rihanna and J. Cole. This venture contributes around $75 million to his net worth. 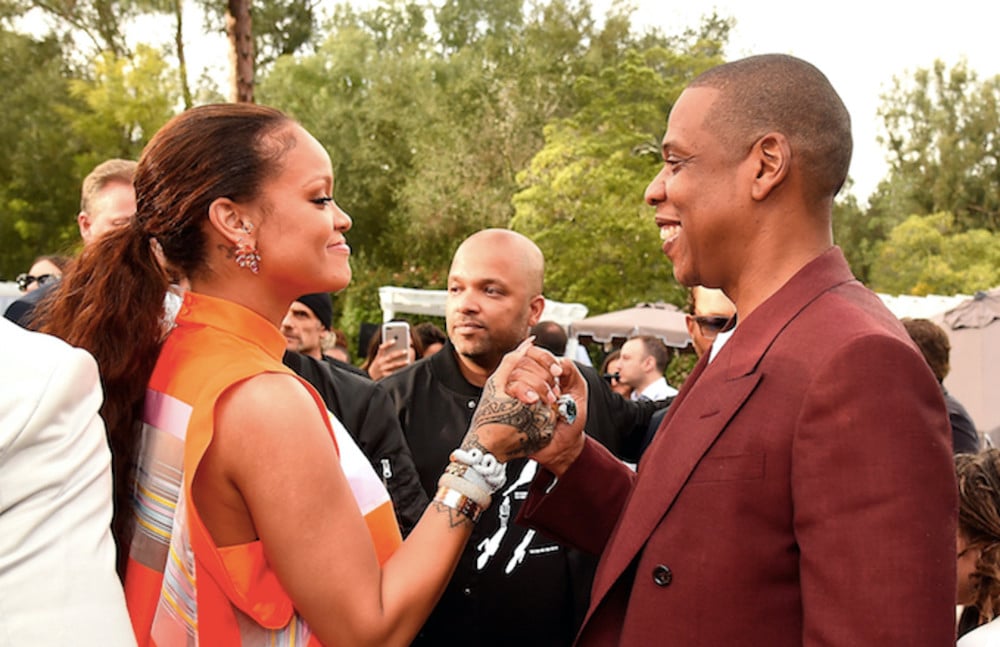 Of course, Jay’s gotta have some cash from his tracks, right? Right. His music gets around a billion streams a year, which produces some pretty hefty royalties. His musical net worth comes out at $75 million. 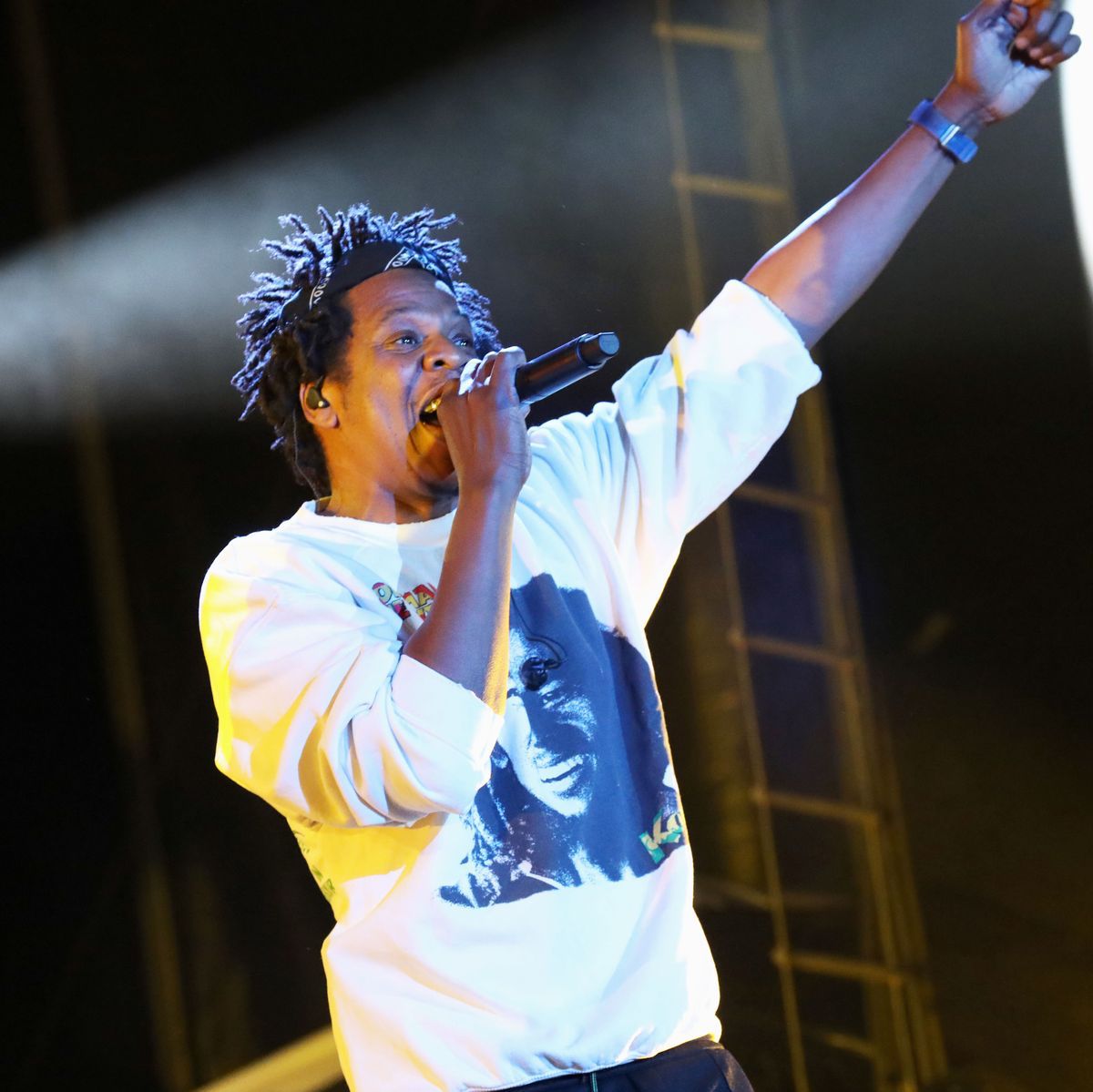 In addition to his investments and musical production, Jay makes a good chunk of his net worth from his personal assets.

The rapper started collecting art about a decade ago, including Basquiat’s Mecca. His collection adds about $70 million to his net worth, and it looks like he’s still making artistic acquisitions. 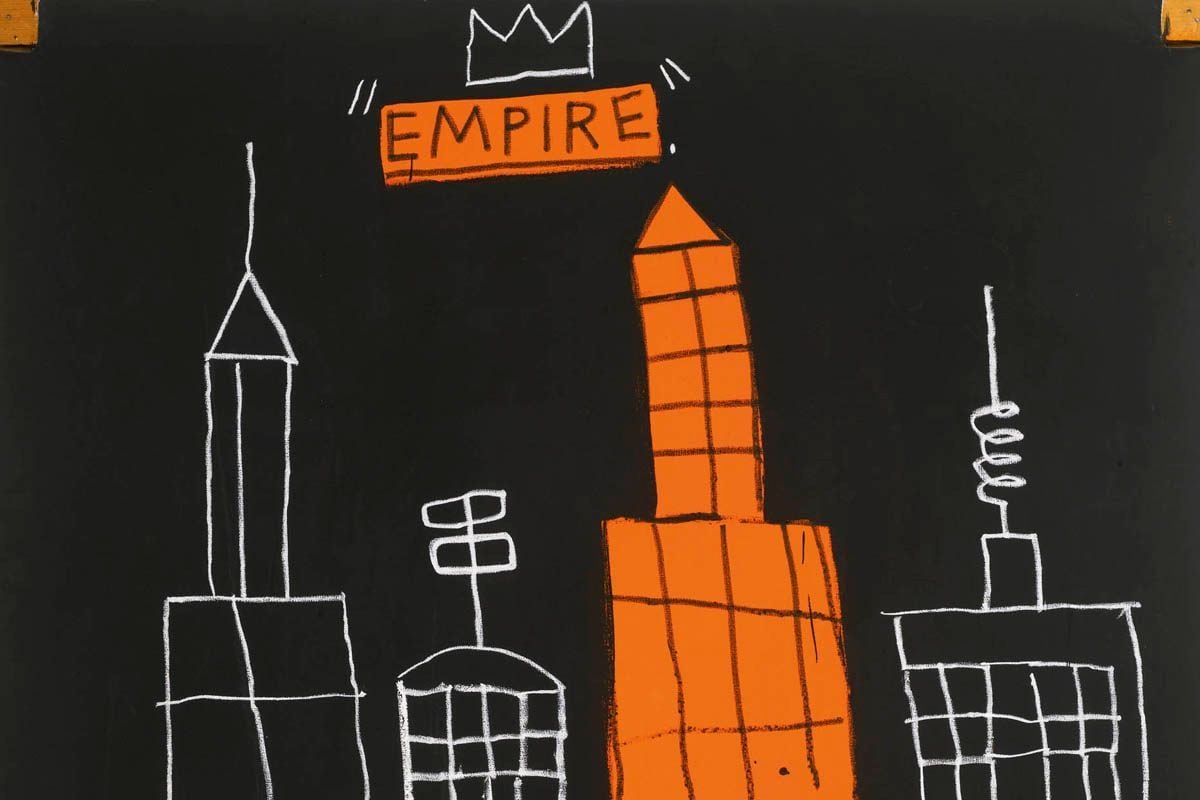 Another of Jay’s huge investments is in his real estate. In 2017, Jay-Z and Beyoncé bought some pretty pricey houses: a $26 million East Hampton house, and an $88 million mansion in Bel Air. In addition to these, Jay owns a swanky Tribeca penthouse, which he bought in 2004 for 6.85 million.