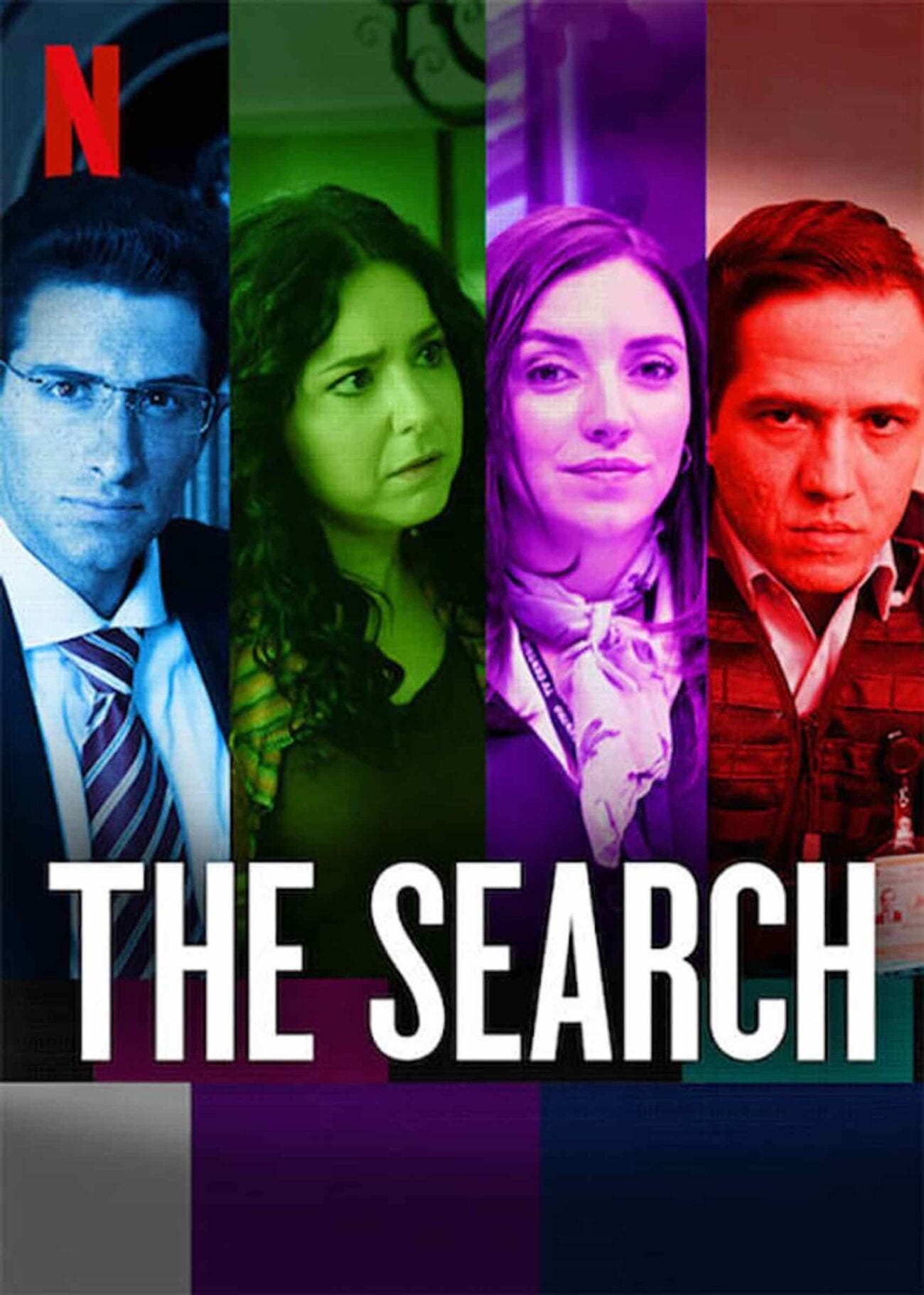 True crime scandals & controversies are, sometimes, more famous than the actual cases. Whether it be about the Son of Sam’s connection to Satanism or the shooting of JFK, there’s always some debate in every case just waiting to be resurrected.

The extremely troubling case of Paulette Gebara Farah is no exception. The case has garnered attention due to the many hazy details surrounding her ruling as well as the one big question nobody can get over: how did her body end up under her bed? With the recent release of the true show The Search on Netflix, gaining answers may only lead to more unanswered questions. 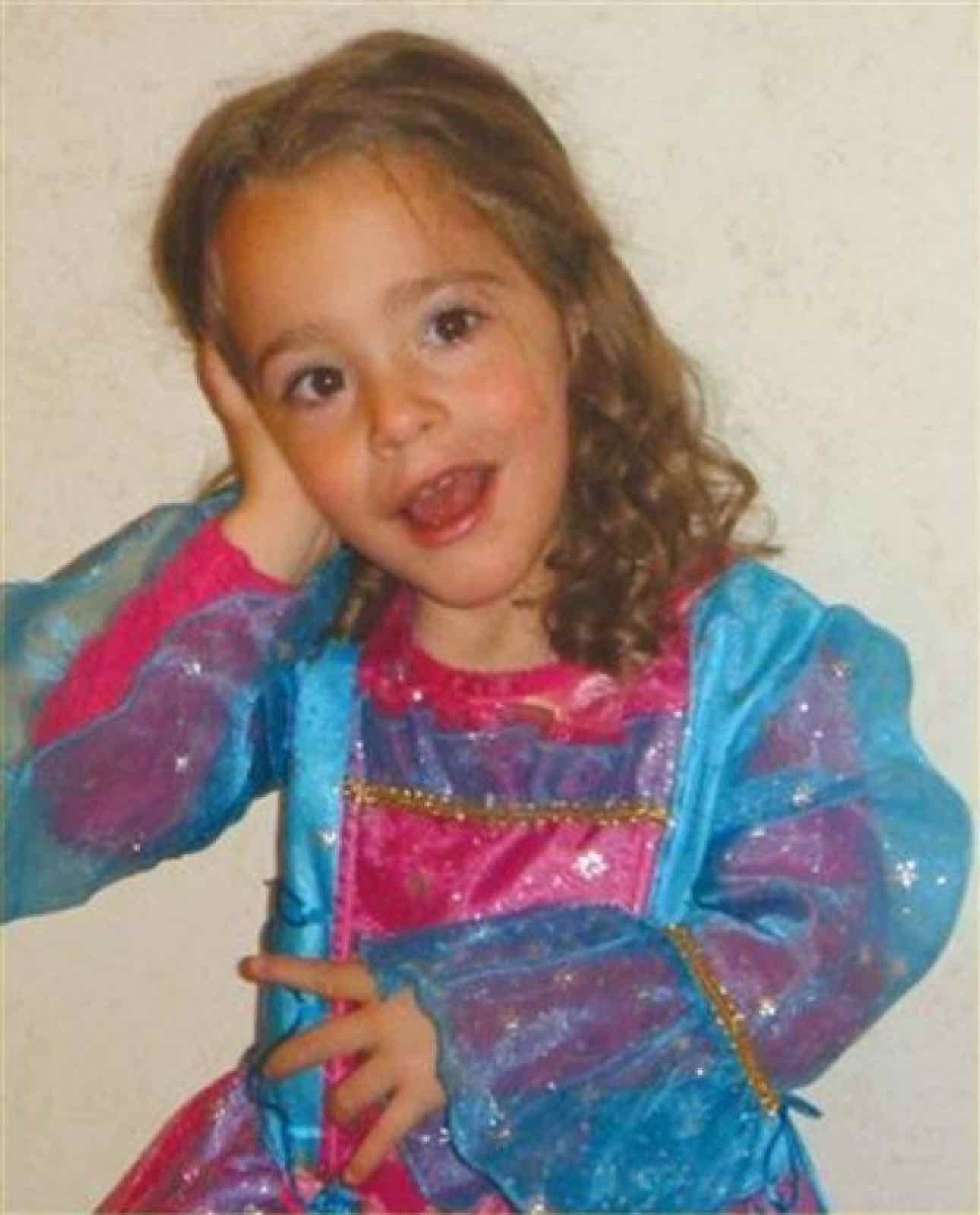 Who is Paulette Gebara Farah?

For those unfamiliar with the case, Paulette Gebara Farah was a four-year-old Mexican girl who went missing from her home on March 22nd, 2010. Farah’s parents immediately notified authorities as well as campaigned for their daughter’s return through the media and social networks.

Farah’s room was searched thoroughly by various agencies and with various techniques, including the use of search and rescue dogs. Afterward, the room was often used by Farah’s mother to conduct interviews.

Farah was ultimately found on March 31st, 2010 but the circumstances of her discovery are why the case continues to haunt the true crime community. 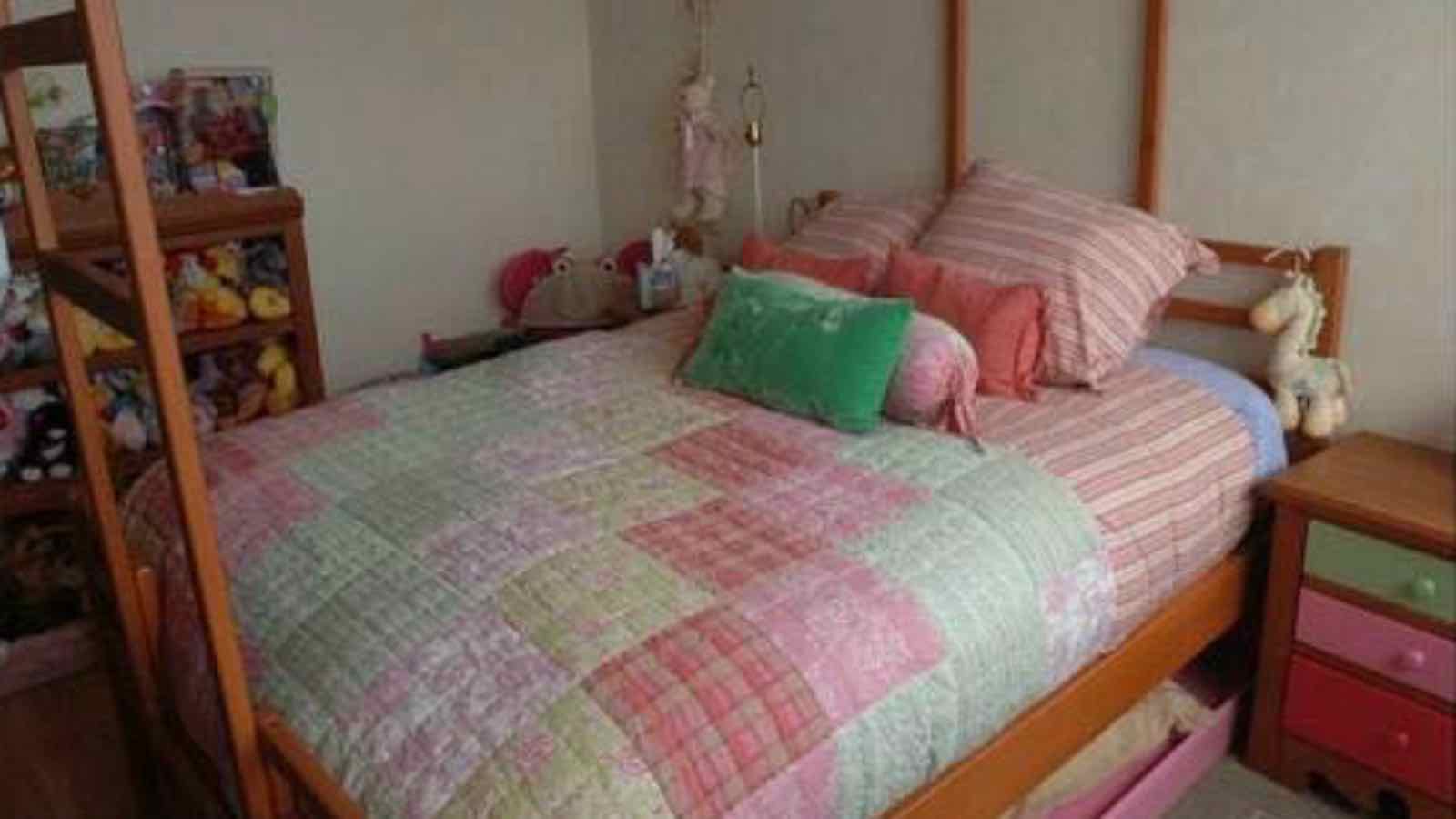 Farah’s body was found underneath her mattress, wrapped in her blankets at the foot of the bed. The body was discovered due to the smell of putrefaction. Farah’s death was ruled accidental due to the evidence pointing toward the child asphyxiating herself.

However, some doubt sprung up after the ruling from those closest to Farah. One of Fraha’s nannies, Martha Casimiro, said to a Spanish blog, 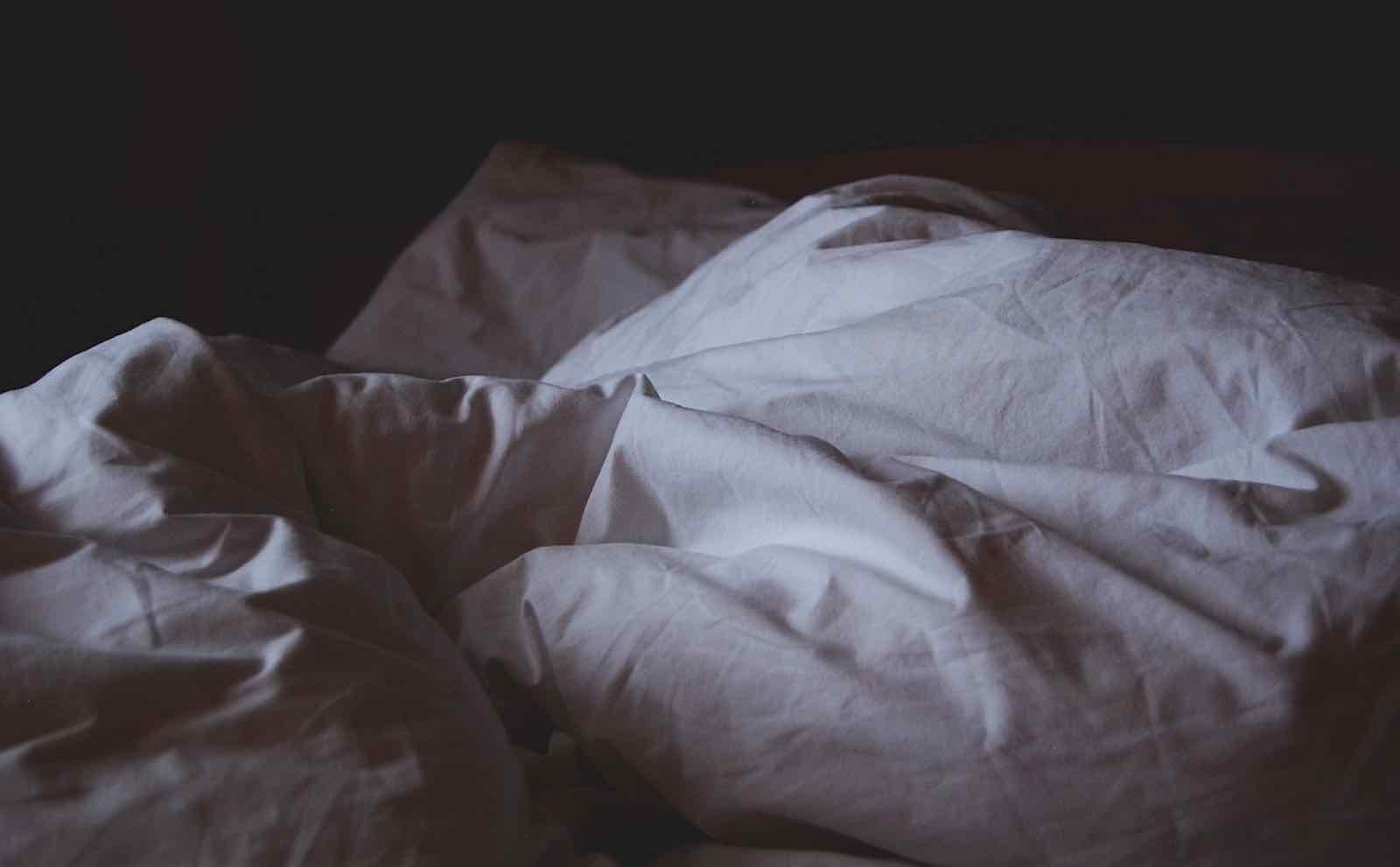 If Farah had been there the whole time, why had investigators failed to find her body sooner? This question haunted the public as the evidence continued to appear after the discovery. 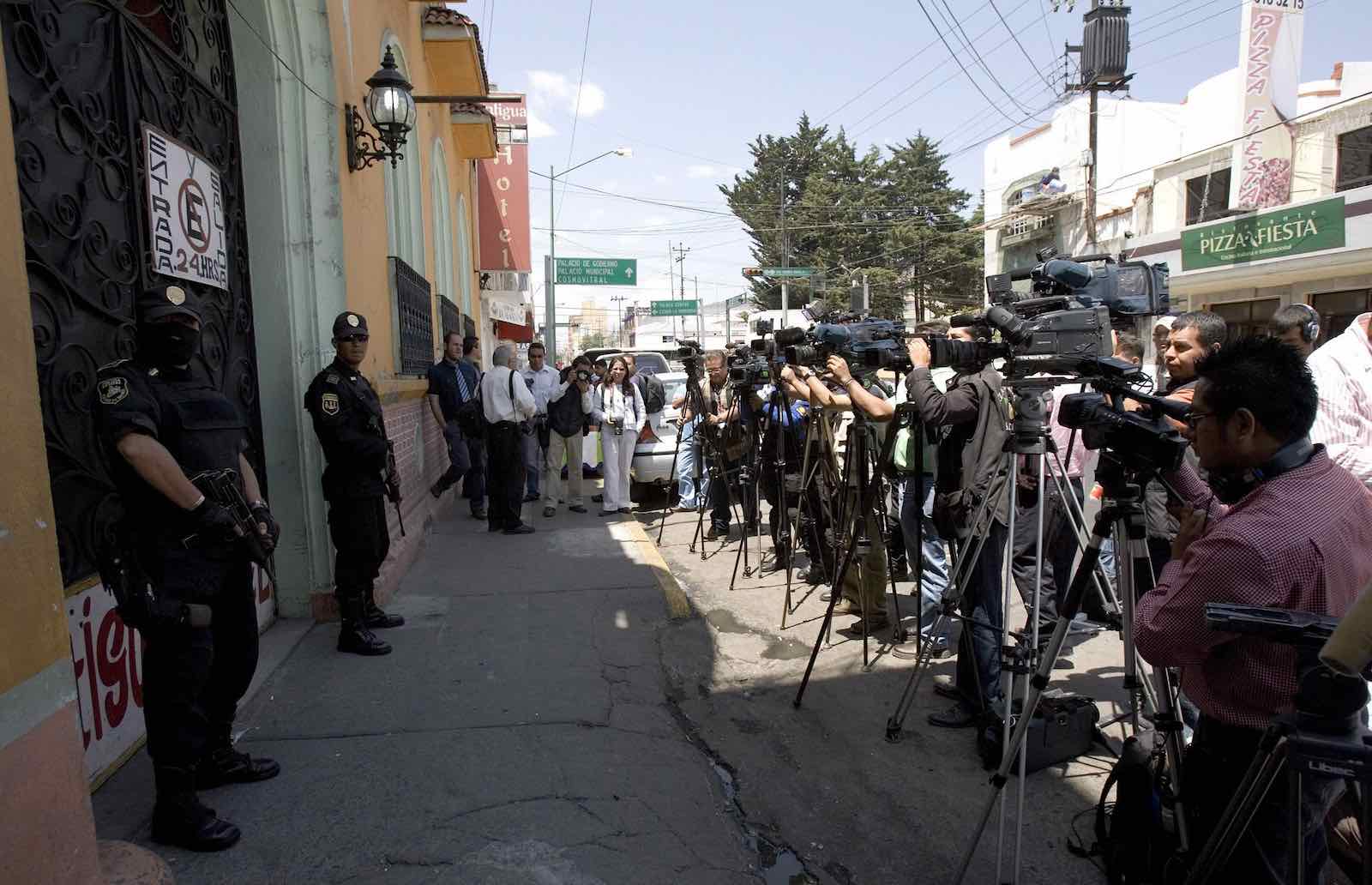 One of the most controversial pieces of evidence from the Farah case was the forensics video given to the press by investigators nine days after Farah’s death. The video was of three forensic investigators searching Farah’s room for evidence, loudly shouting their conclusions on the video, handily revealing Farah’s body toward the end.

As you can imagine, many were skeptical about the video’s authenticity. Many experts speculated the video was a reenactment, citing how one of the investigators already knew that Farah was badly beaten before any evidence was found. Others cited how immediately after the video was released, the general attorney on the case declared that Farah died of accidental asphyxiation with no mentions of the violence she suffered.

This was the largest red flag for many followers of the case, but other factors were also found that raised a few eyebrows. This includes the inconclusive time of death found from the autopsy, the odd case of Farah’s pajamas and the recording of Farah’s mother and older sister have all cast a shadow of doubt over the case.

What are your thoughts on the case of Paulette Gebara Farah? Drop them below in the comments to keep this odd case alive.