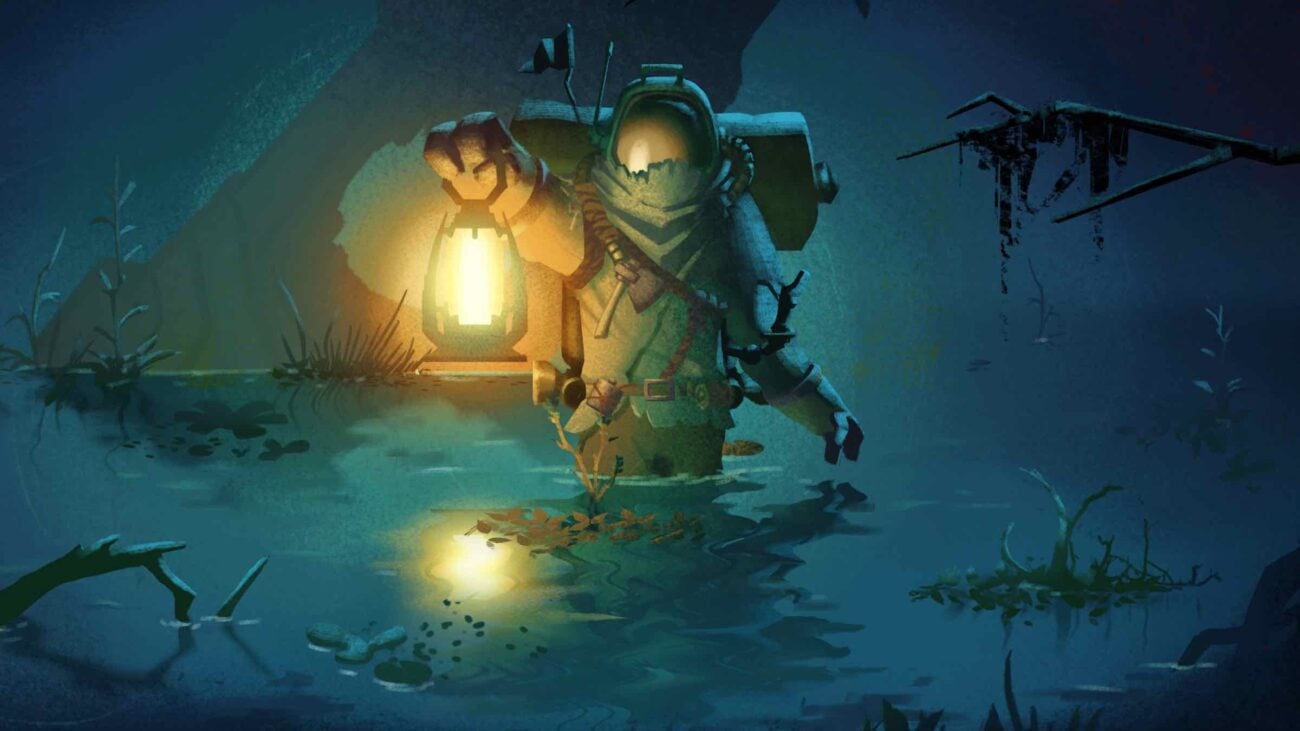 Get your space suits ready because news of a DLC for the video game Outer Wilds just dropped today! News on the Outer Wilds video game DLC was announced during the publisher Annapurna Interactive’s showcase on Thursday and fans are already buzzing with excitement.

Outer wilds expansion echos of the eye looks amazing. Now I just have to get around to escalating the base game in my queue, so i can actually understand what's going on.

All you have to do

and Outer Wilds is getting dlc?? Absolutely insanity

IT'S COMING OUT IN SEPTEMBERRRRRRT OWO

I don't even know if it's DLC or what, but duuuuuuuuuuuuuuuuuude, new Outer Wilds stuff!!! https://t.co/bjEnwc9UqE

It is a DLC and boy, it promises to be a doozy!

In honor of seeing the trailer for the Outer Wilds DLC, @WillyBeeTweet and I came up with some names just in case @Mobius_Games needs names for future sequels (hit us up 👀) pic.twitter.com/mAmdP1cPdl

Outer Wilds 5: The Outerness Gets Even Wilder

Already bought #OuterWilds DLC and didn't even seen it pic.twitter.com/ova3NHipnX

Your heart may be happy, but please think of your wallet . . . .

What are your thoughts on the news about the Outer Wilds video game DLC? Drop them below in the comments before blastoff!