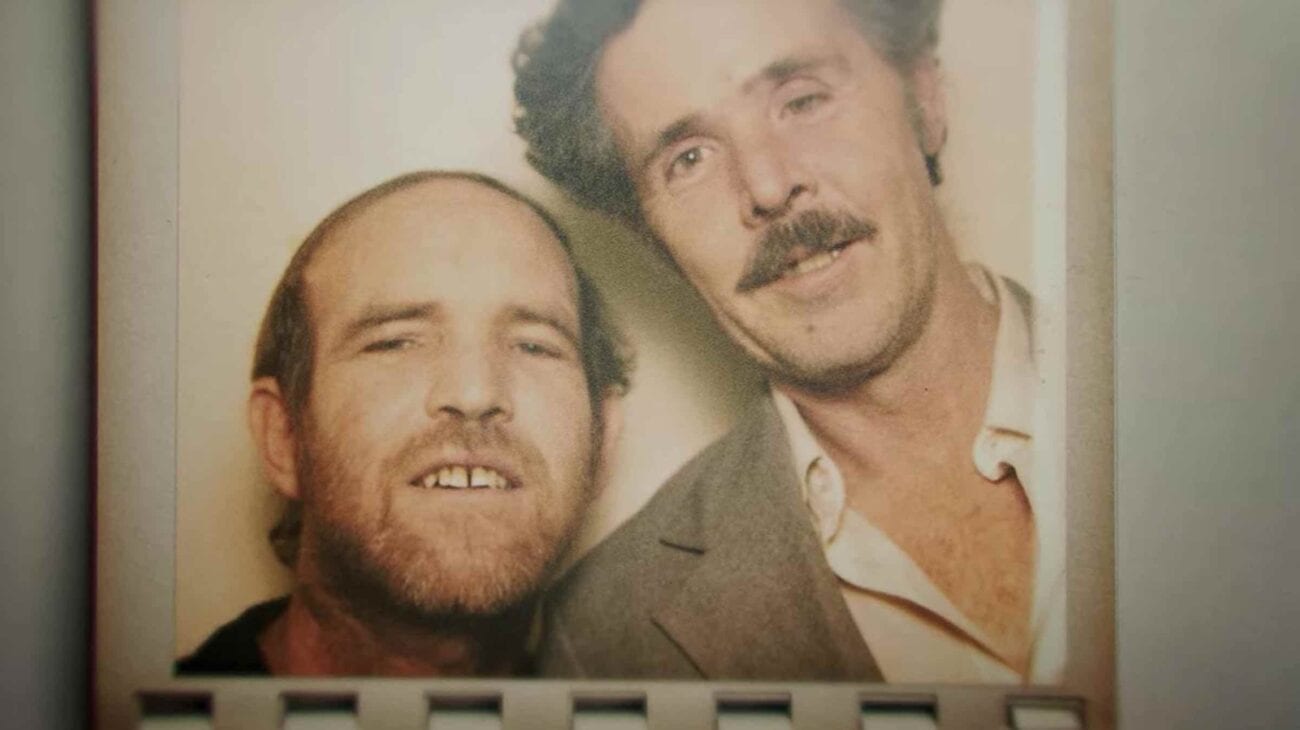 Ottis Toole: The ravenous case of the Jacksonville Cannibal

Two of the biggest serial killers of our time were lovers at one point. The story of Henry Lee Lucas is told constantly, but his partner Ottis Toole is often overlooked since he didn’t kill as much as Lucas. But the Jacksonville Cannibal is nothing to sneeze at either.

Toole took down a confirmed six victims, while also claiming to have killed much more past six. After getting messy, performing arson on one of his victims, Toole was finally apprehended by police. But by the time police got involved, he did a hell of a lot more than just light someone’s house on fire.

Running away from your problems

While originally from Jacksonville, Toole spent his teens and young adult years travelling around the southeast US. Supporting himself through prostitution and panhandling, Tootle also allegedly started committing murders around the time of his wandering as well, with his first victim being a businessman who picked him up as a prostitute.

There was a lot for Toole to run away from. An alcoholic and abusive father, a family unwilling to accept his homosexuality, various health issues, and a low IQ left Toole broken into adulthood. 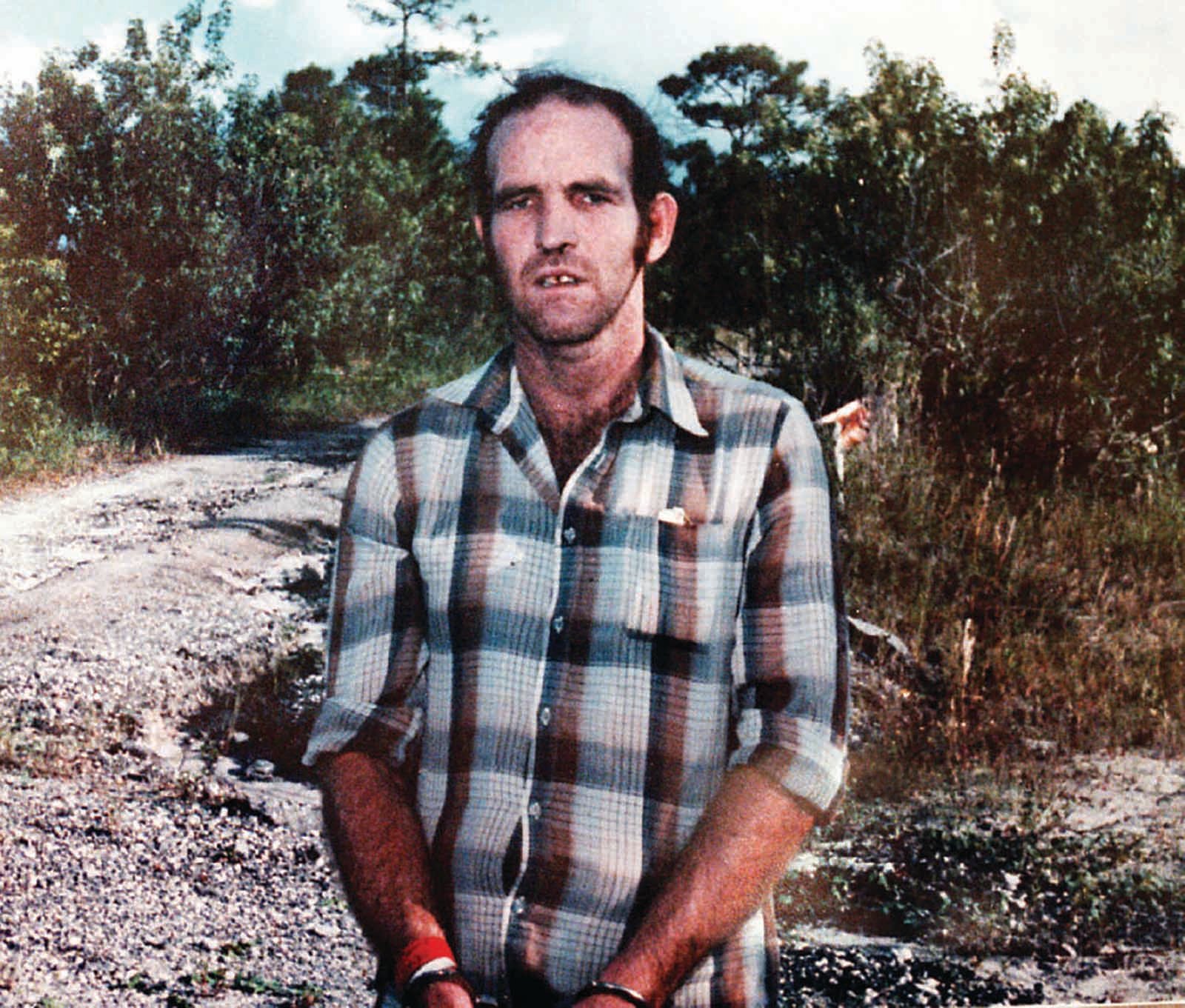 As Toole wandered across the country, he also started his life of crime in the process. Starting in Nebraska, Toole was the prime suspect in the murder of Patricia Webb in 1974. In an attempt to evade arrest, Toole escaped to Colorado.

Of course, he didn’t stay there for long. After becoming the solo prime suspect in the 1974 murder of Ellen Holman, he escaped back to Jacksonville. Once he came back, he attempted to get himself a beard, but his wife left him 3 days after their wedding due to his homosexuality. 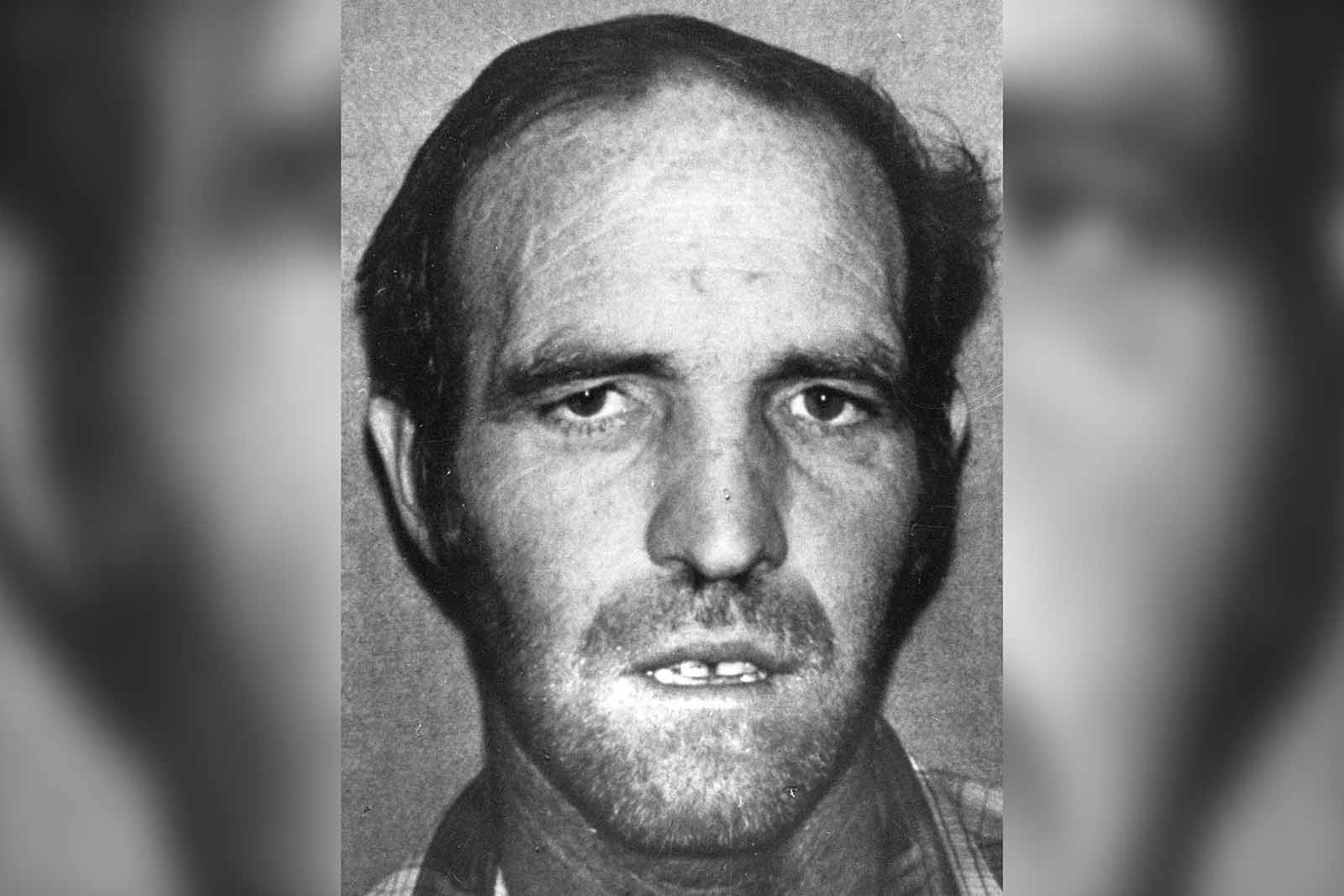 When Toole moved back to Florida in the mid-’70s, he met Lucas at a local soup kitchen. The two began a sexual relationship, while allegedly teaming up on over a thousand murders, which of course has not been corroborated by police.

But both weren’t together for long: Toole was arrested for arson in 1983, and two months later, Lucas went down with him for unlawful possession of a firearm. While in custody, the two started to confess to the variety of crimes the two committed, as well as help police solve the unsolvable murders that had been attributed to both.

Police didn’t believe their claims of murdering over a thousand people, but they knew there was some truth to the murders they confessed to. Without proper evidence though, no justice could be served. But in the case of murder by arson, the court found Toole guilty of first-degree murder and was sentenced to death. 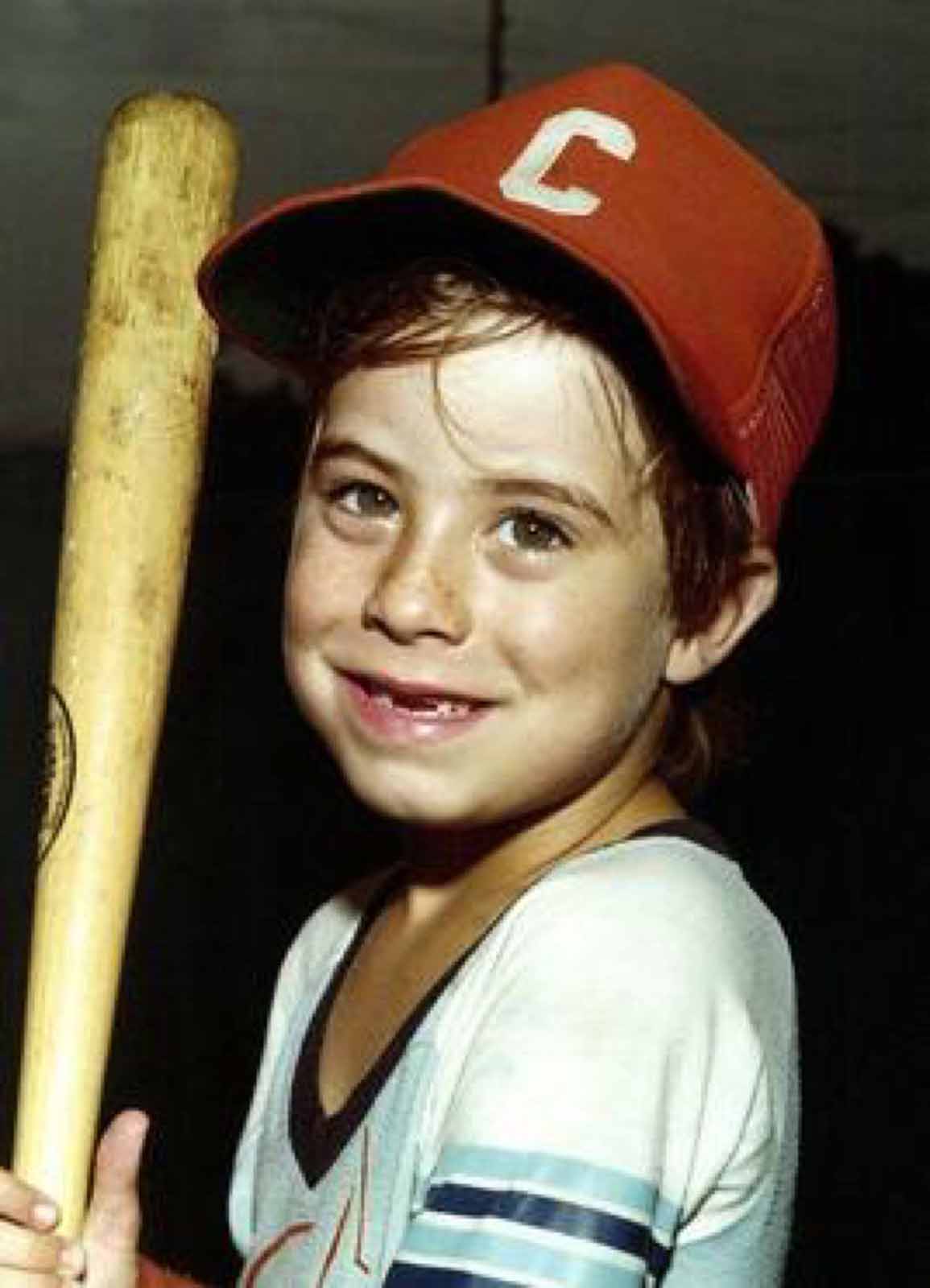 Discovering the truth of his crimes

After Toole was charged for the murder by arson, he was charged two years later for the strangulation of another woman in Tallahassee and given another death sentence. After appeal, both were changed to life sentences.

But the most famous murder of Toole’s was of 6-year-old Adam Walsh, who Code Adam is named after. Abducted at a Hollywood, Fl. Sears parking lot, Walsh’s head was discovered but the rest of his body was lost. While there wasn’t enough evidence to convict Toole for the murder. But in 2008, police officially said Toole killed Walsh.

Unfortunately, the Walsh family never got proper justice for Adam’s death. Toole died in prison from cirrhosis in 1996.