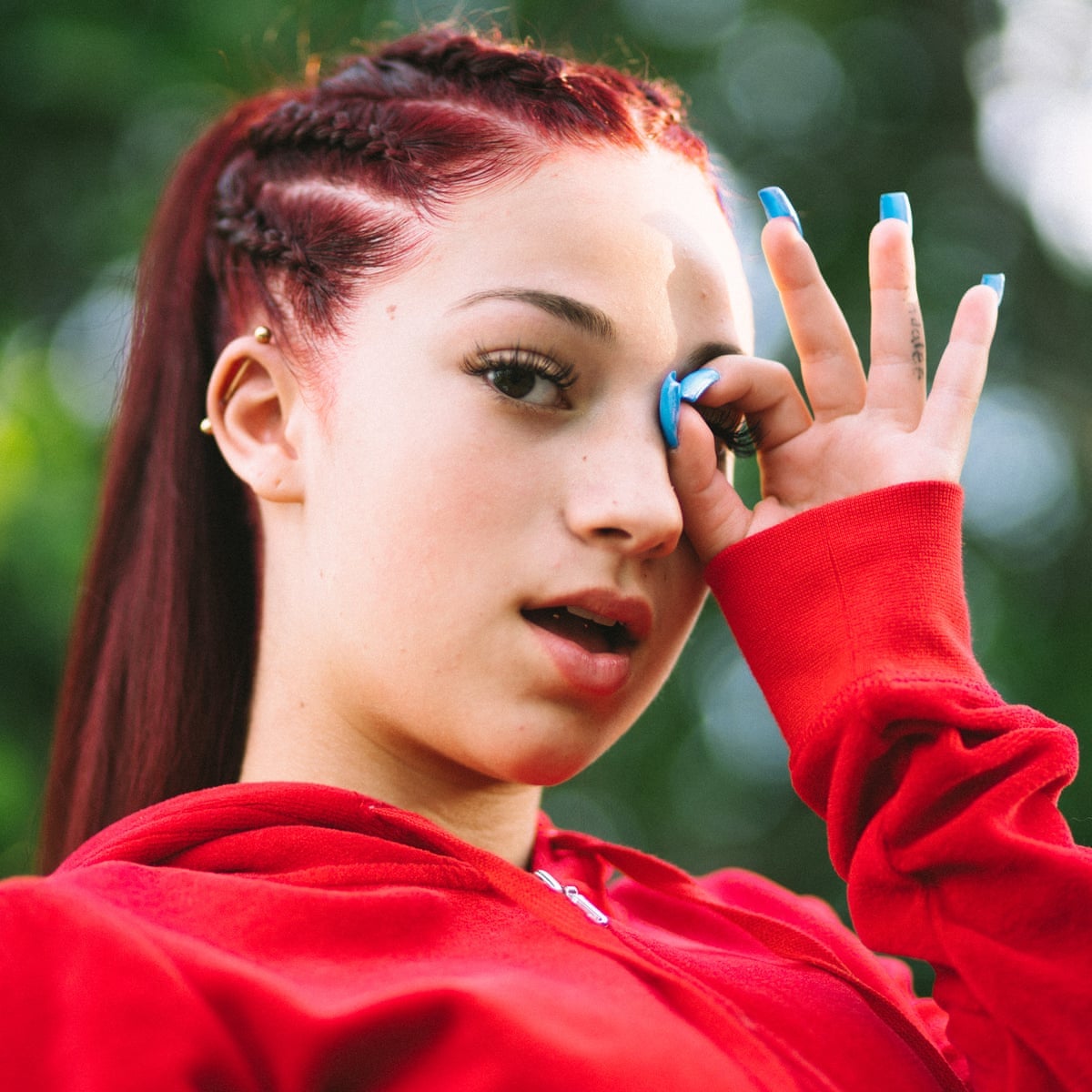 Celebrities have decided to join in by creating OnlyFans accounts to capitalize on their popularity and cash out on the trending opportunity. Here are a few celebs you can check out on OnlyFans now! 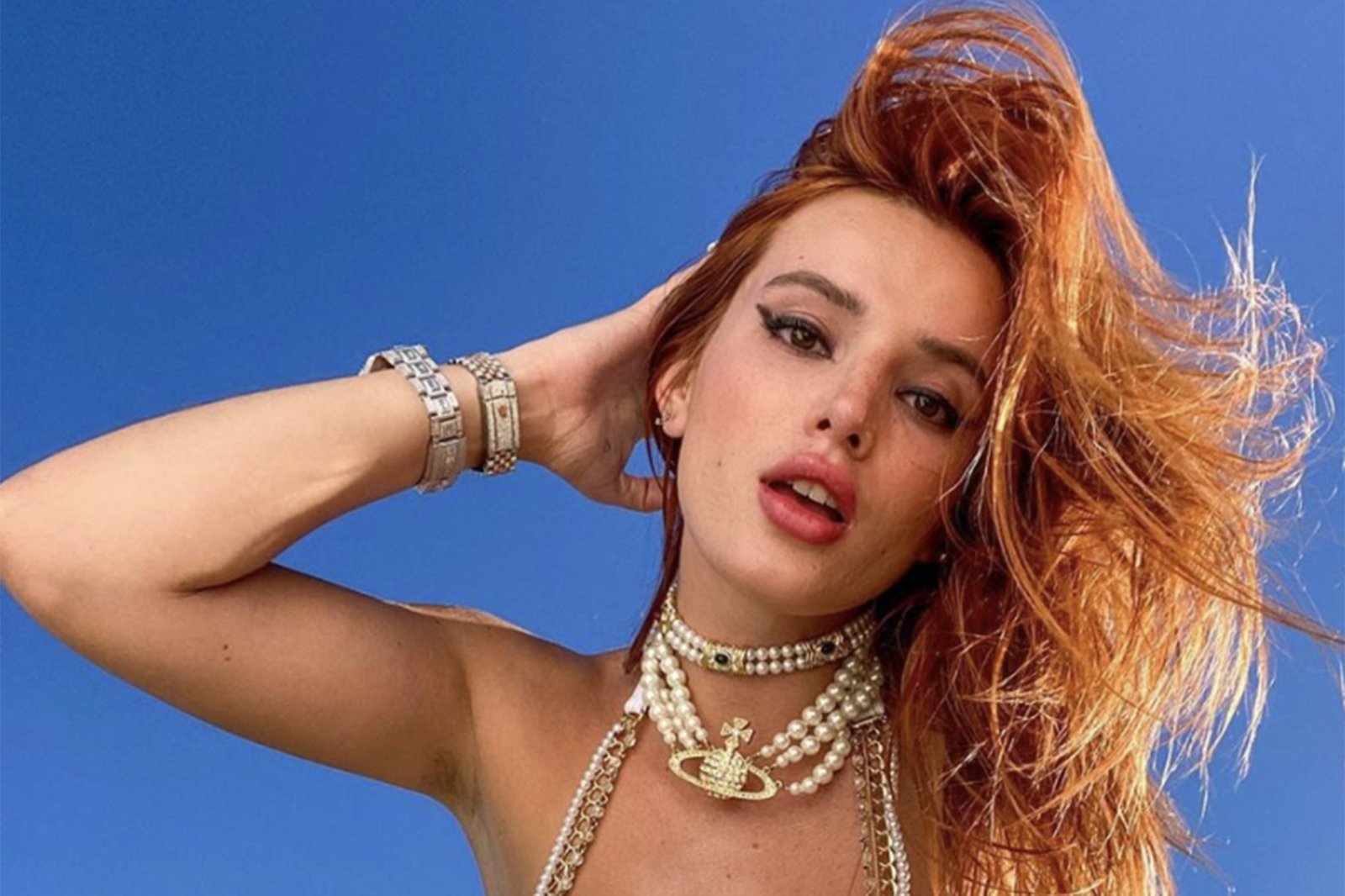 Records were broken when Bella Thorne pulled in $1 million the very first day she opened her OnlyFans account. Subscribers were disappointed to discover that she hadn’t uploaded any real nudity to her account though.

Sex workers across the board were upset by the whole ordeal because Bella Thorne’s choice to infiltrate into the world of OnlyFans forced the site to change some of its rules & regulations. Non-famous content creators running OnlyFans accounts started to see their income deplete after Bella Thorne joined the platform. 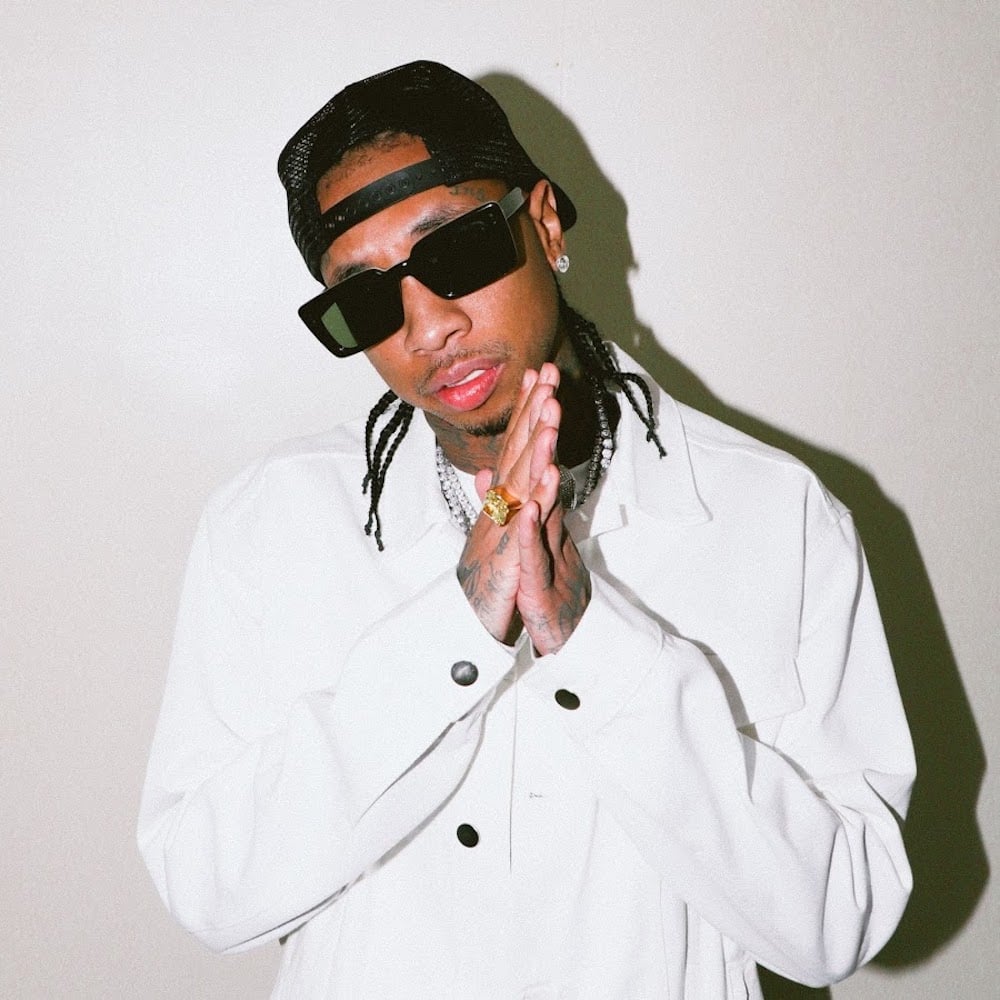 Tyga famously dated near-billionaire Kylie Jenner a few years ago but these days, he seems to be busy worrying about completely new things – including his OnlyFans account business venture. He’s been scoping out & working with models who want to make it big in the OnlyFans industry. Any girls who decide to join his team are labeled “TooRaww girls”. It costs $20 a month to subscribe to his page. 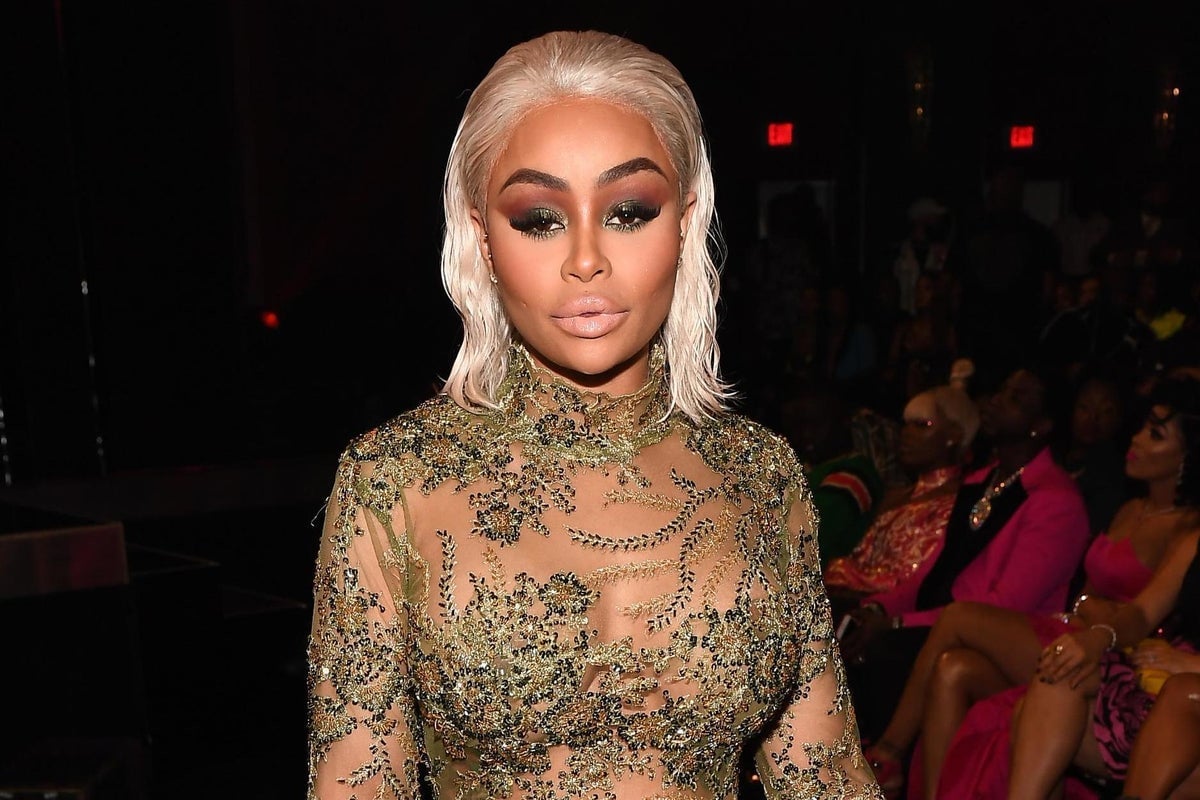 Blac Chyna is reportedly earning $17 million a month with her OnlyFans account as of 2021. She actually posts content that shows what her curious fans are interested in seeing the most. On top of her monthly subscription fee of $19.99, Blac Chyna also offers a few other tricks up her sleeve. To have a one-on-one FaceTime phone call with her, it costs $950. To receive an Instagram follow-back from her, it costs $250. 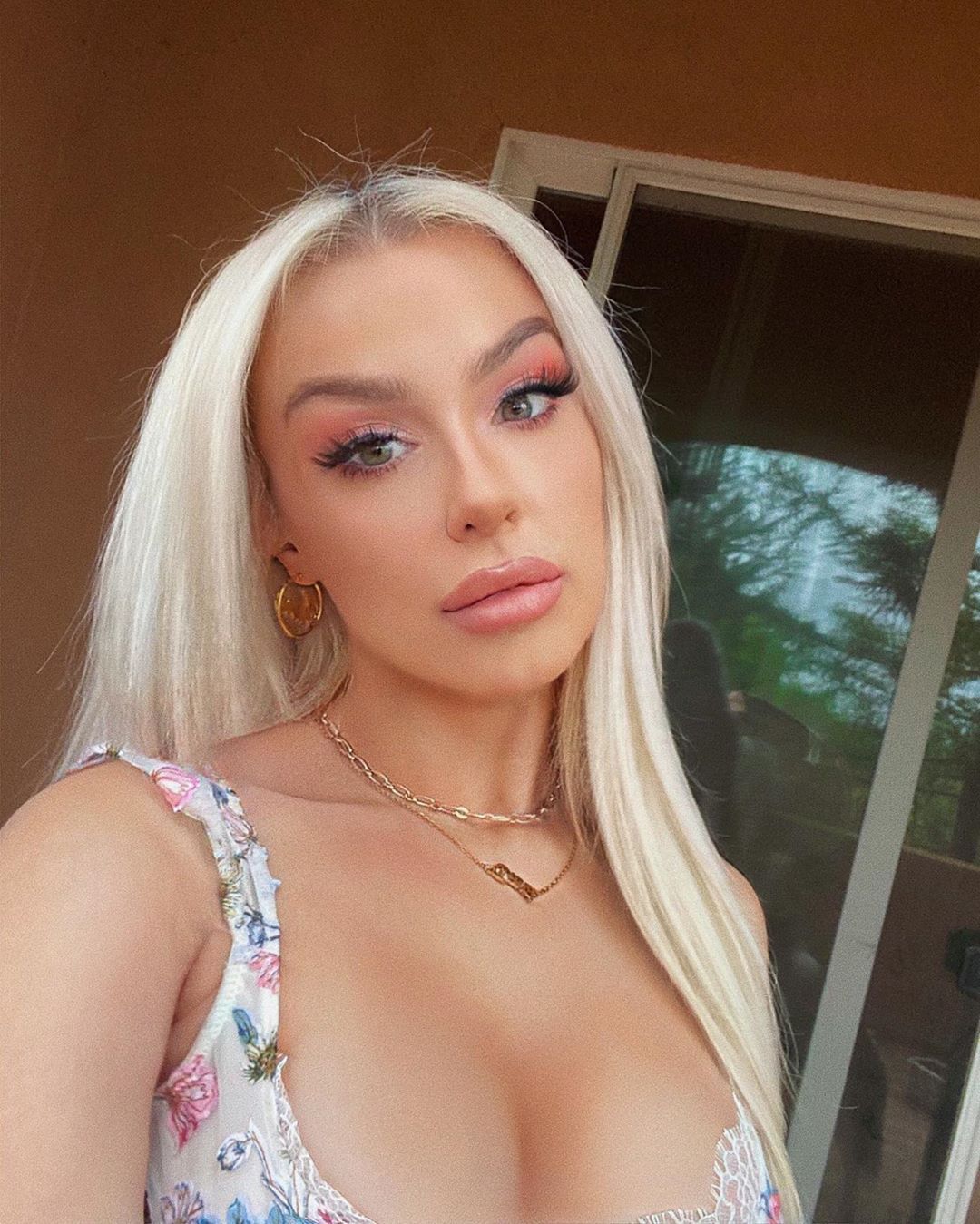 Tana Mongeau is thriving with her OnlyFans account, but that doesn’t mean she ever actually posts any real nudity (aside from random accidental nip slips.) She has not ventured past the realm of bikini pictures, scantily clad lingerie shots, and videos revealing a lot of cleavage. It’s free to subscribe to the YouTube starlet’s page, but once you’re in, you have to purchase private albums to lay eyes on her content. 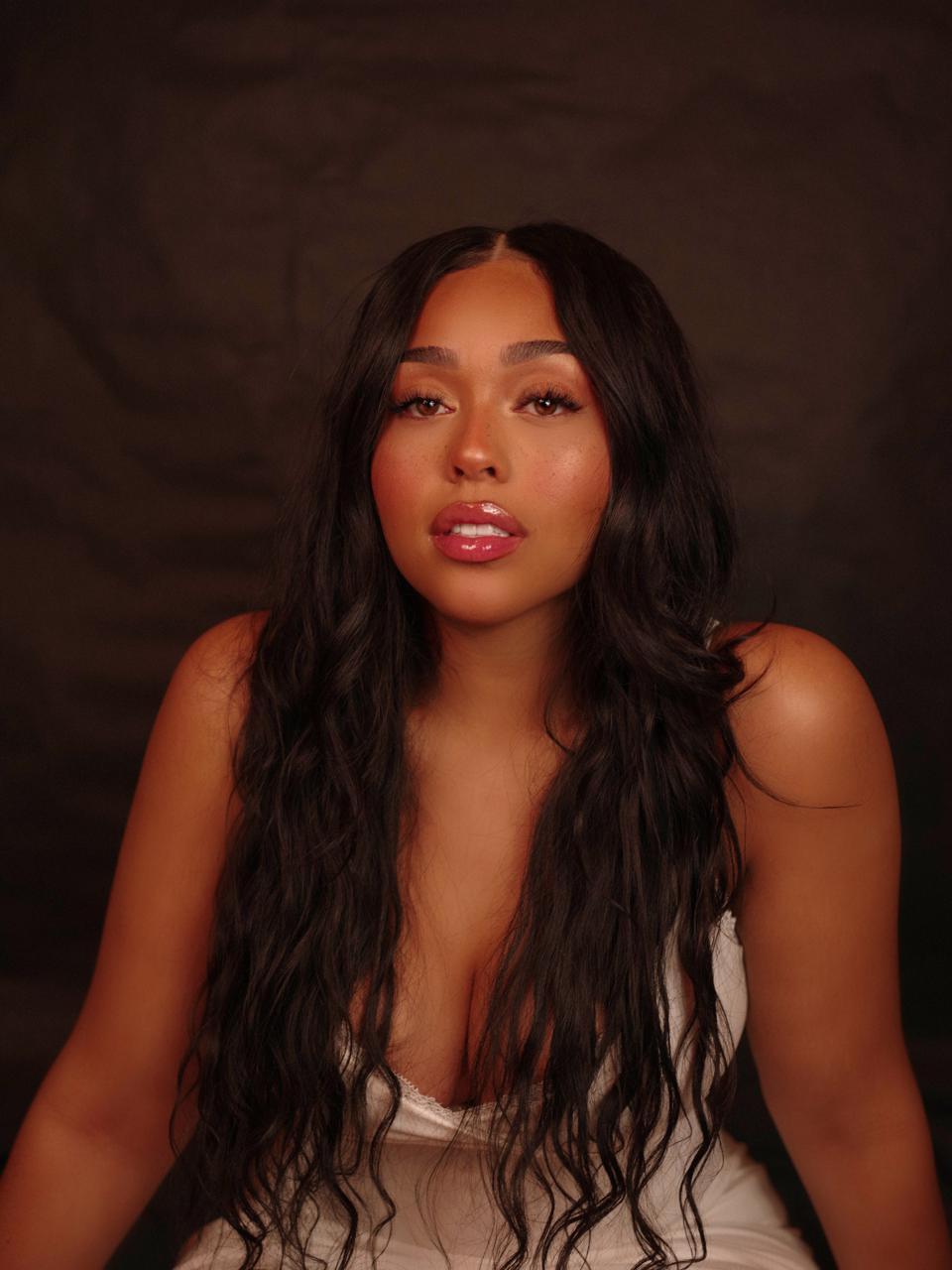 Jordyn Woods, former best friend of Kylie Jenner, decided to join OnlyFans for a very interesting reason. She felt like it was important to stand in unity with sex workers by joining the platform to support them.

Jordyn Woods consulted with several sex workers before signing on to make sure that she wasn’t stepping on anyone’s toes. She has also been using the site to show the world she’s proud of embracing her natural body & authentic self. 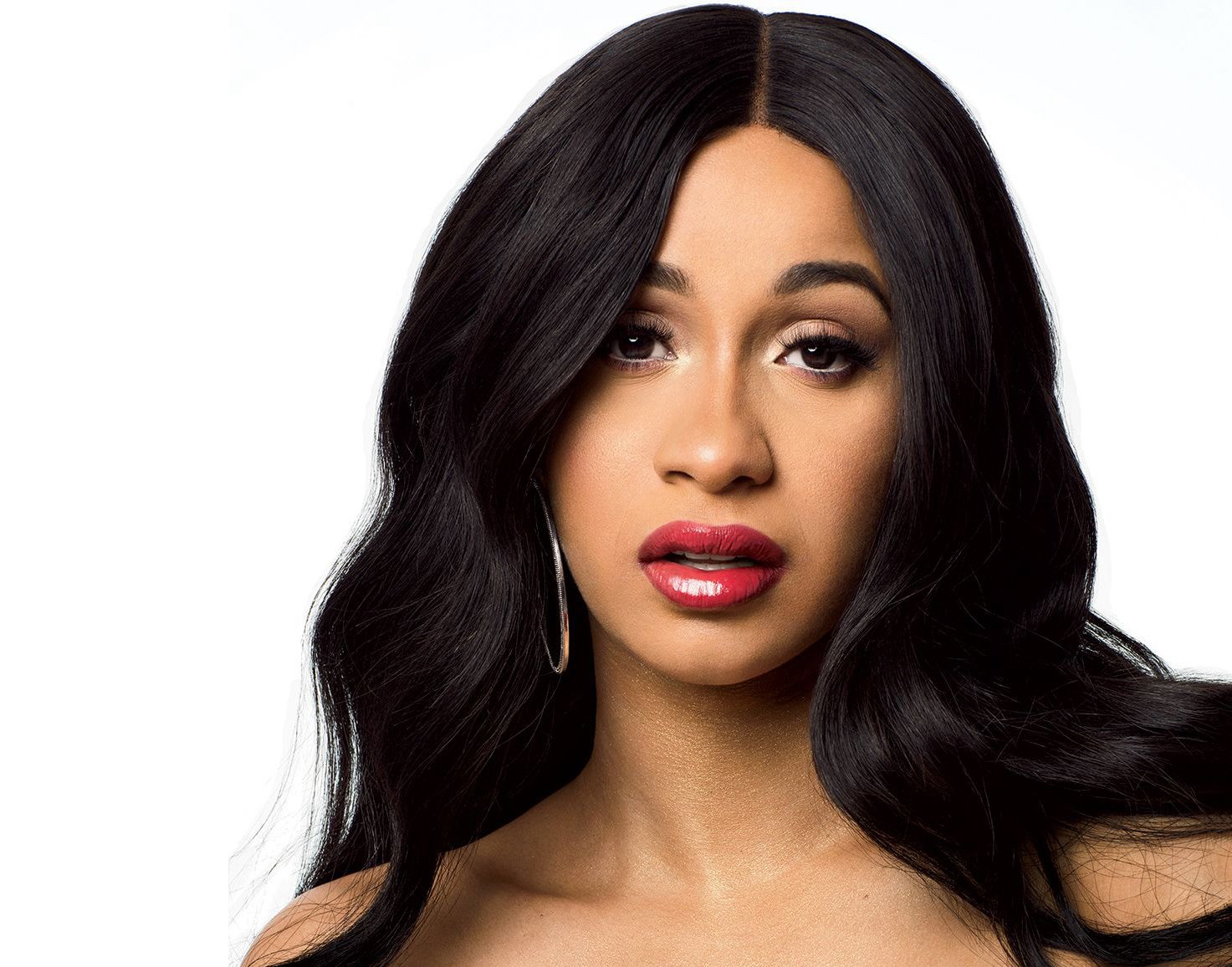 Cardi B specified before launching her OnlyFans account that she won’t be uploading any nudity to her account. It is awesome that she made such an honest announcement because other celebs (like Bella Thorne) led paying subscribers to believe they would be seeing something extra. Cardi B posts a lot of similar content to what’s already on her Instagram and her fans still totally love it. 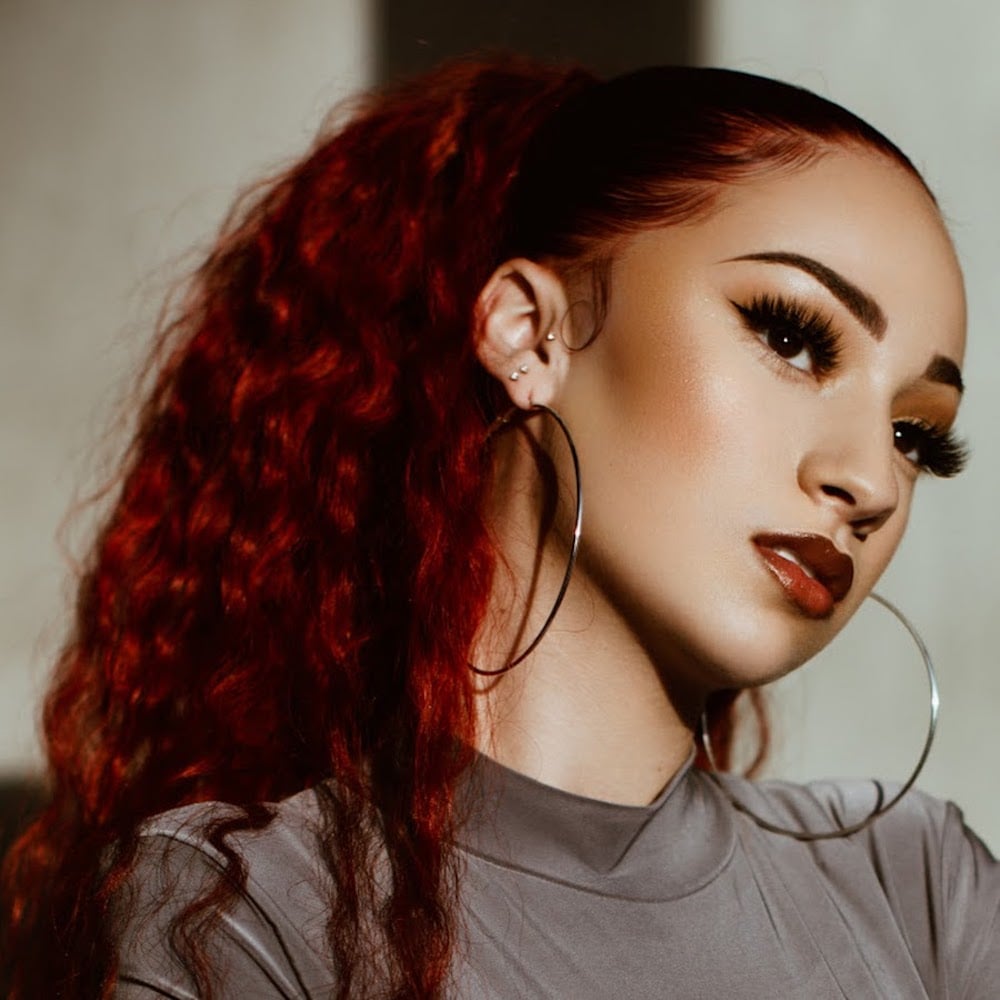 Danielle Bregoli, aka Bhad Bhabie, launched her OnlyFans account a few days after her eighteenth birthday and pulled in over $1 million in the first six hours. She broke Bella Thorne’s million-dollar record by an extremely impressive eighteen hours. Bhad Bhabie rose to fame in her early teenage years after appearing on an episode of Dr. Phil, and it appears thousands of fans have been waiting for her to reach legal age this entire time. Not creepy at all . . . .