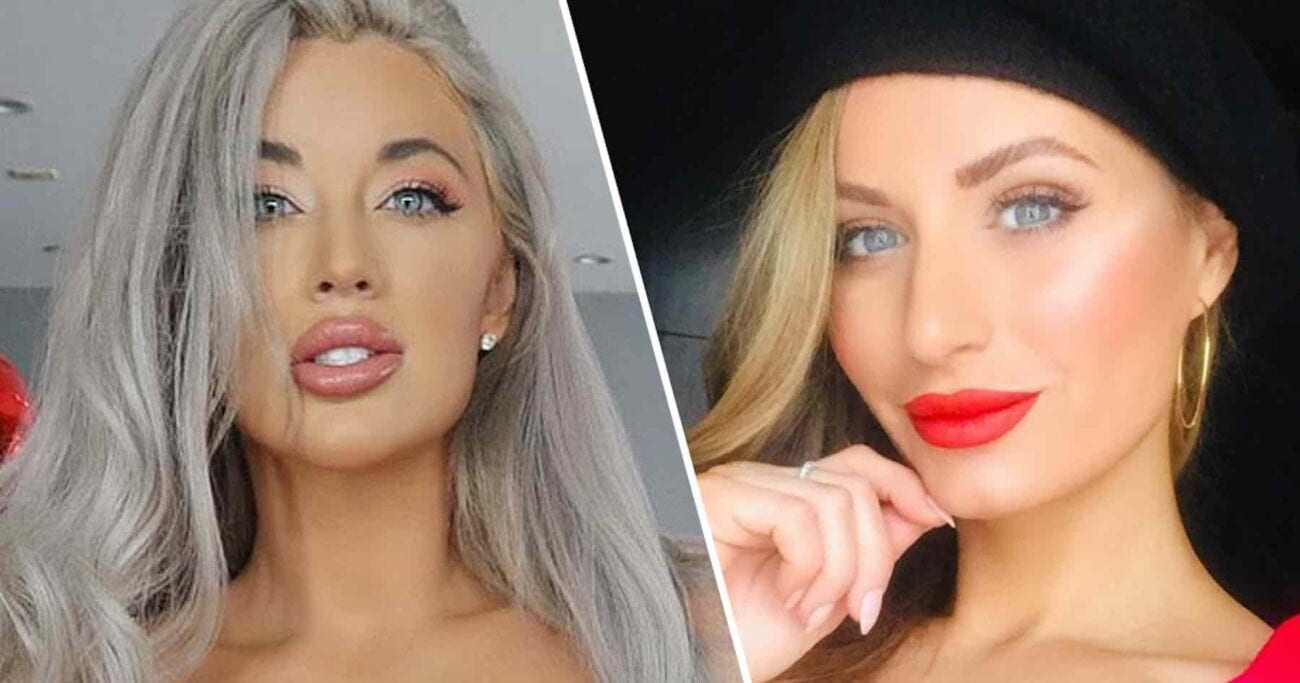 OnlyFans hack: How did these racy creators lose their personal data?

If you have an OnlyFans account or are interested in the racy site, then you probably heard about the OnlyFans hack. Before we get into the details of what happened, if you’ve been living under a rock, OnlyFans is a popular service that allows content creators to earn money from users who subscribe to their content. It’s become popular with sex works, but also fitness experts, musicians, and even some celebrities.

Now, of course, like many things online, OnlyFans always had a chance of a hack happening. It’s just the fact of life for a popular technological thing. Whether it be the cloud or not, you just have to expect that such things will happen. So here’s what you need to know about the OnlyFans hack. 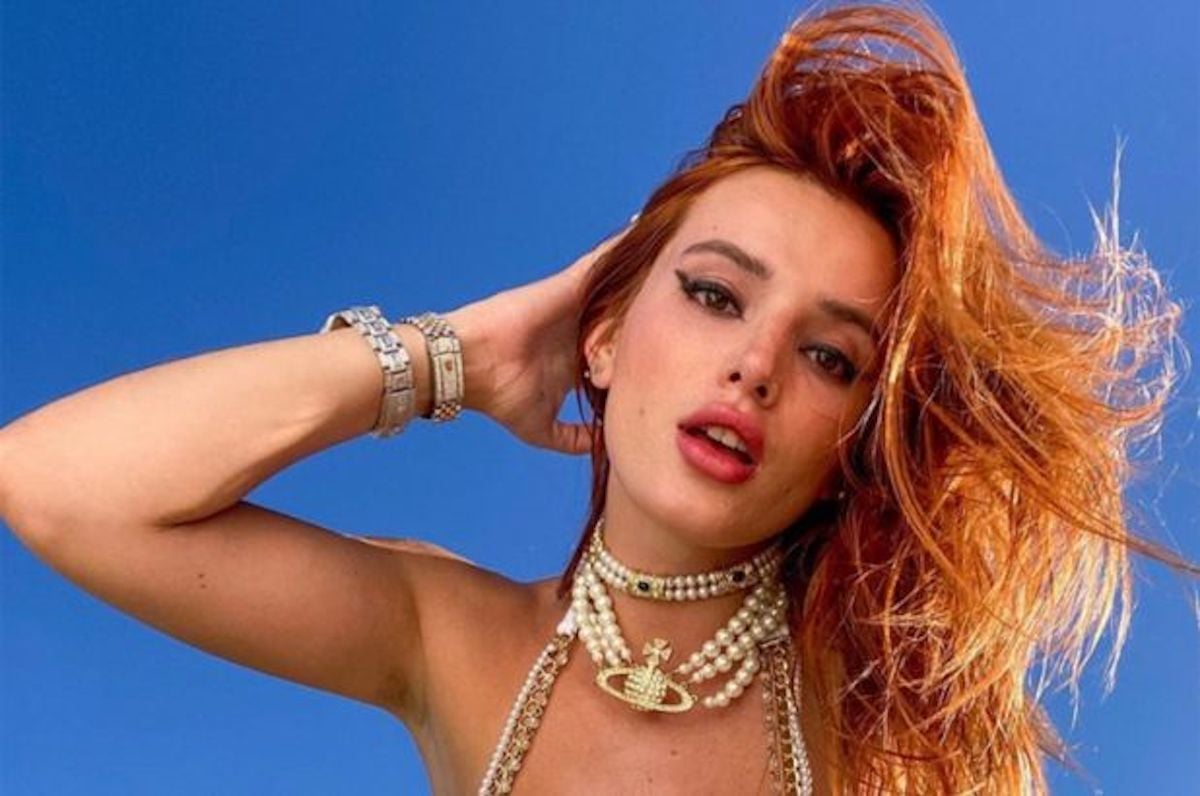 According to cybersecurity reports, hundreds of OnlyFans creators, including Bella Thorne, have had their explicit content leaked by a hacker. According to cybersecurity firm BackChannel, a Google Drive containing the content appeared in an online hackers forum. BackChannel has since created an online tool to allow OnlyFans creators to see if their stuff has been leaked online.

In a statement, BackChannel said the following: “In late March, a link to a Google Drive folder was shared on a low-tier hacker forum by a threat actor known for collecting and exchanging sexually explicit material. The Google Drive folder contains videos and pictures stolen from hundreds of OnlyFans users.

In our effort to notify all users and spread awareness of the activity, Backchannel is notifying impacted users, the cloud services provider, and other concerned parties threatened by this security incident.” 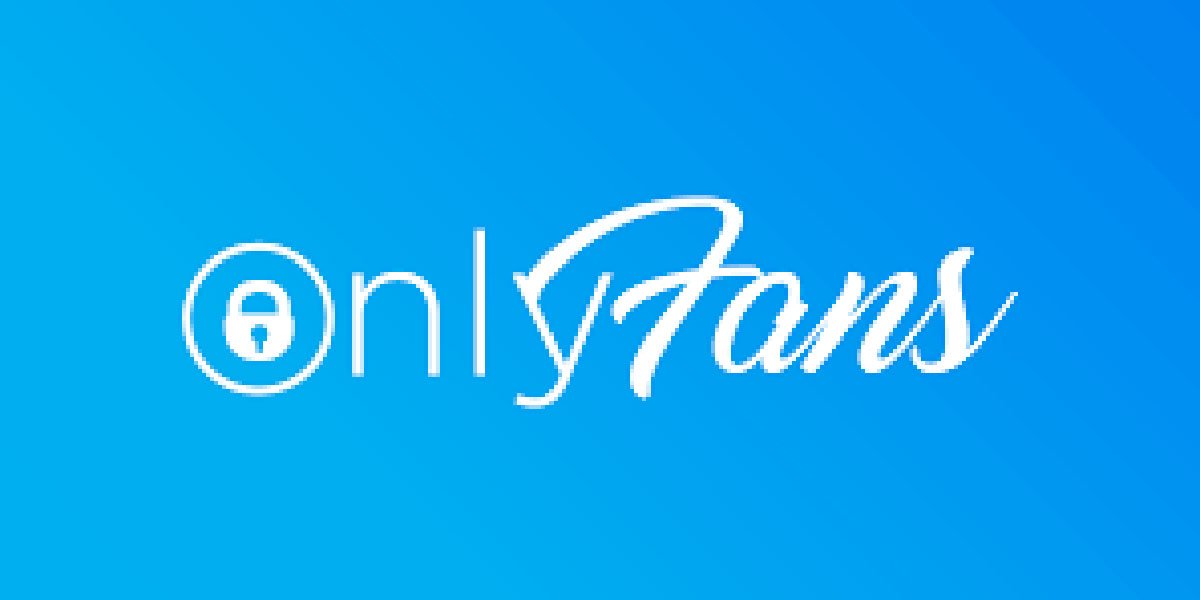 Who has been impacted?

According to the online tool, former Disney channel star Bella Thorne was one of the ones impacted by the OnlyFans hack. Thorne & OnlyFans, however, have not confirmed this at this time. The Google Drive, apparently, contains private videos & images of a lot of OnlyFans creators, many of these explicit content from both celebrities & sex workers, which is terrible for them as many use OnlyFans as a means of income.

While Thorne, at present, is the only confirmed celebrity to have part of the OnlyFans hack, according to BackChannel online tool. The service also hosts other celebs like Cardi B, who uses the platform as a way to engage with fans. Reportedly, 200 accounts have had their content stolen in the hack with researchers believing the targeted content came from Oct. 2020.

OnlyFans has not commented on the hack at this time. It’s also believed that the some content was paid for by one subscriber and then shared to other non subscribers. While this is probably fine when doing it to a faceless mega corporation, don’t do it to content creators who are doing their best to make ends meet, you know? 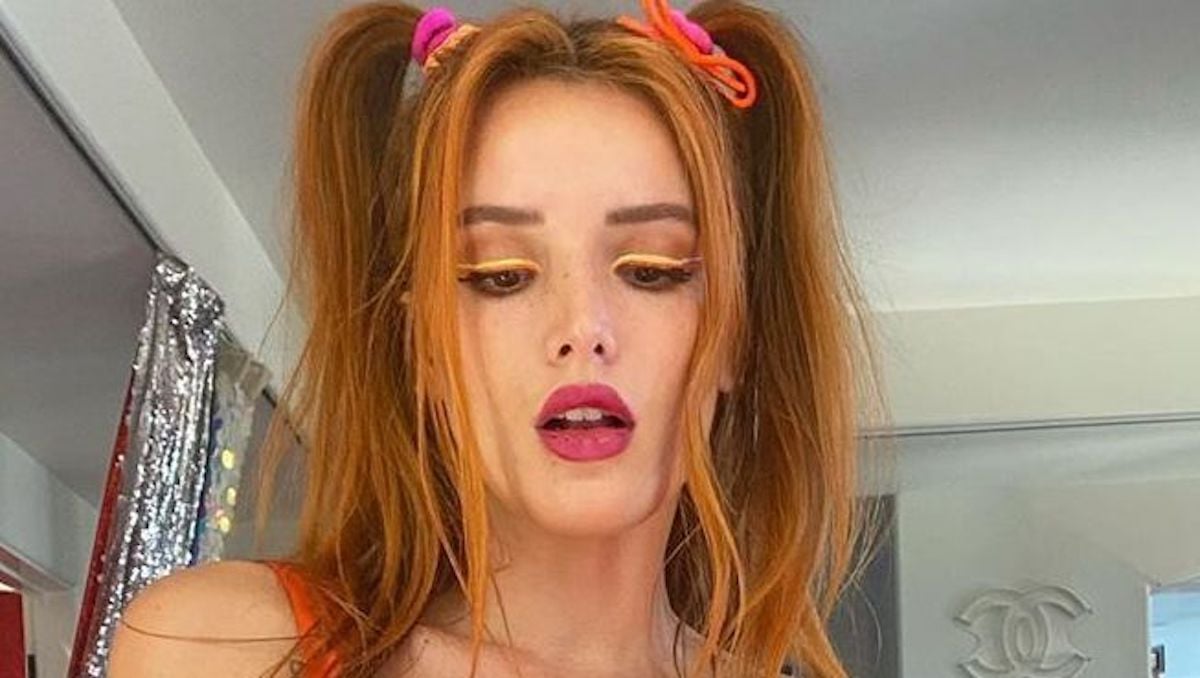 Currently, we have no idea what’s following the OnlyFans hack. Namely because, again. OnlyFans has never made any statements regarding the hack. Nevermind how this led to their content creators losing personal data. Though we’re guessing that OnlyFans needs to get a better handle on their security moving forward.

According to BackChannel’s founder Aaron DaVera, “OnlyFans has somewhat weak content controls around their content, and there are plenty of bots and scrapers a legitimate subscriber can use.”

So we’re guessing if OnlyFans is going to be the go to place for subscriber X-rated content, then they probably need to get a slightly better handle on their cybersecurity first. 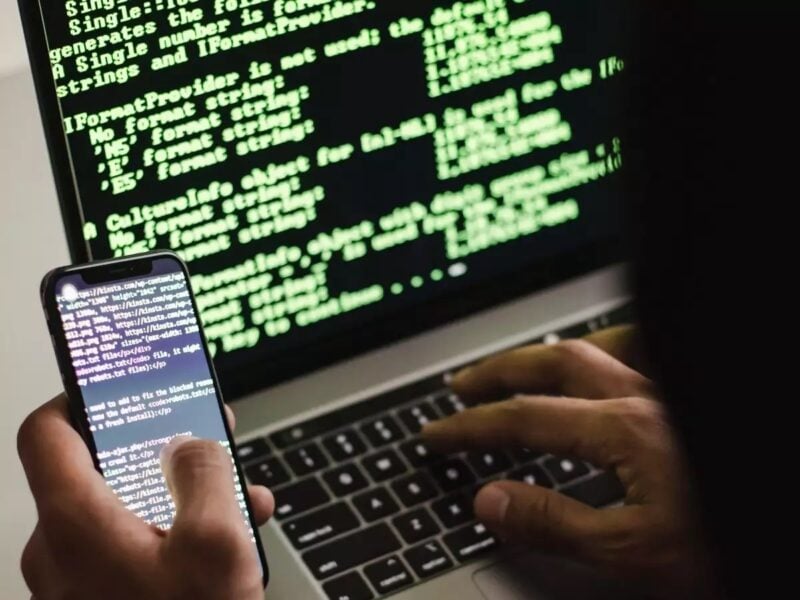