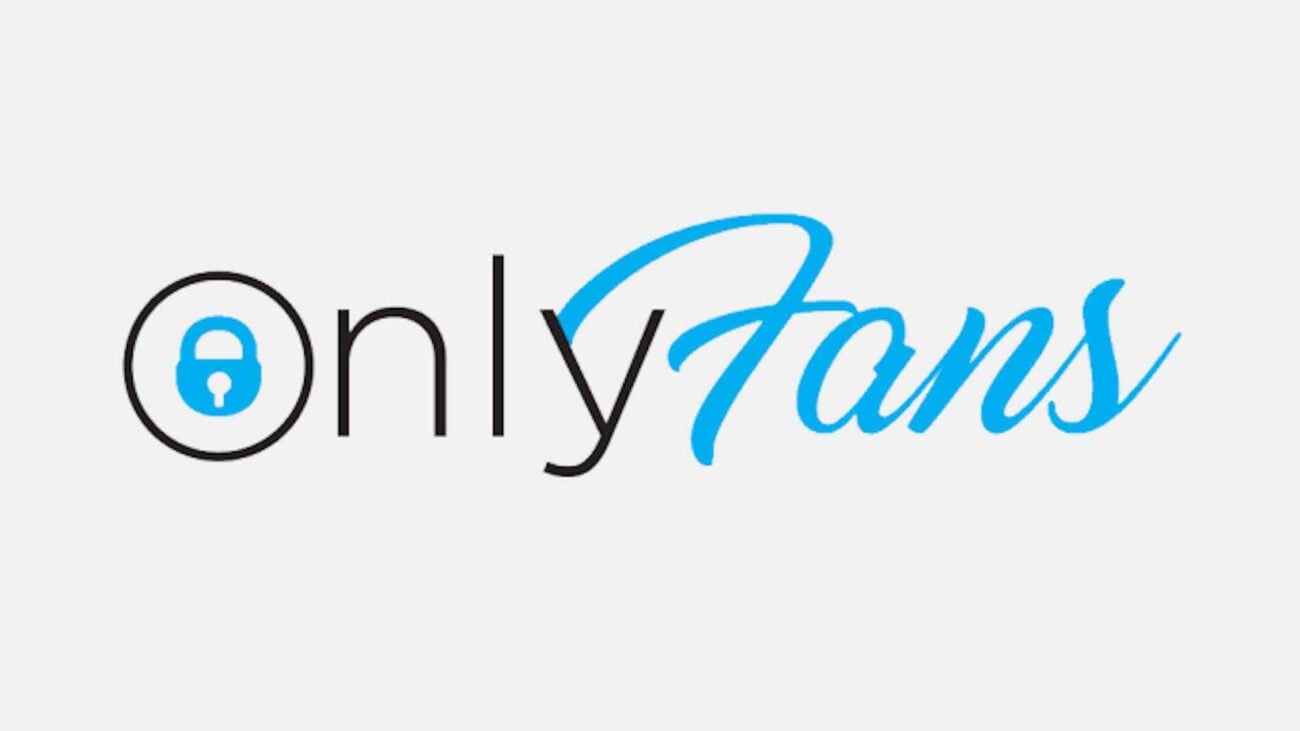 Why is the creator of OnlyFans keeping the app NSFW?

Things have been weird if you’ve been watching the drama over the OnlyFans app this past week? Month? Year? Time is meaningless to us so we have no clue either way. But, yes, the drama over the OnlyFans app deciding to ban sexually explicit content, which is pretty much the bread & butter of OnlyFans, has definitely been shocking to the creators & users of its services.

Now, however, it looks like the app is reversing its decision to ban sexually explicit content on the platform. So a double reversal? Triple reversal? Is this like a whole double cross or triple cross situation? Either way, it’s definitely something that we weren’t sure was coming. Usually when platforms ban sex, they tend to stick to their guns over it despite the detriment to the website/app. (Say hi, Tumblr!)

Thank you to everyone for making your voices heard.

We have secured assurances necessary to support our diverse creator community and have suspended the planned October 1 policy change.

OnlyFans stands for inclusion and we will continue to provide a home for all creators.

Ah, Twitter, you always keep us to date. Today (August 25th), OnlyFans posted the above tweet to its account, which said the following “Thank you to everyone for making your voices heard. We have secured assurances necessary to support our diverse creator community and have suspended the planned October 1 policy change. OnlyFans stands for inclusion and we will continue to provide a home for all creators.”

This comes a day after an article appeared in the Financial Times with OnlyFans CEO Tim Stokely who said that the long & short of the ban came down to the banks. He said, “The change in policy, we had no choice — the short answer is banks.” He then named three major banks who refused service because of the “reputational risk” with the app: Bank of New York Mellon, Metro Bank, and JPMorgan Chase.

This, of course, threatened the app’s ability to pay the OnlyFans creators. For some, they count on that money as either a salary or extra income depending on their popularity on the app. Before Stokely came out to say that it was the banks, people thought that payment processors like MasterCard or Visa were to blame for the new NSFW restriction on OnlyFans. 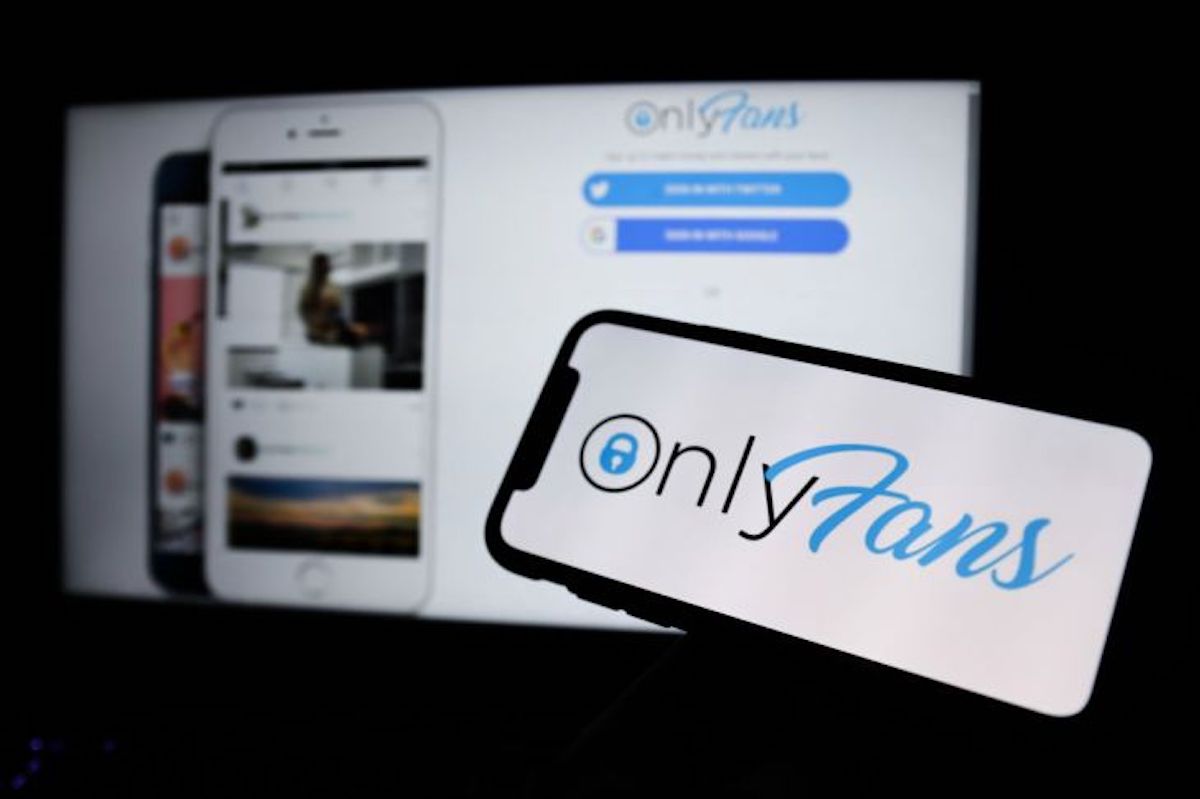 OnlyFans creators are now faced with a choice, to be honest. Many of them have shifted to a SFW content model and deleted old NSFW content from their OnlyFans page. While others, meanwhile, have shifted their subscriber base to different platforms instead. Now, well, they have a choice to either stay with what they’re doing or go back to the OnlyFans app. 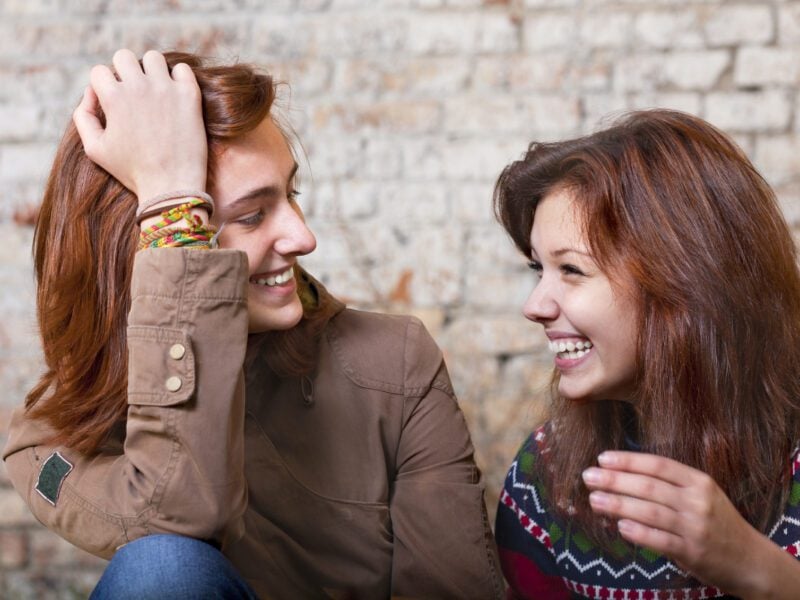 Keep it NSFW with these memes only for adults