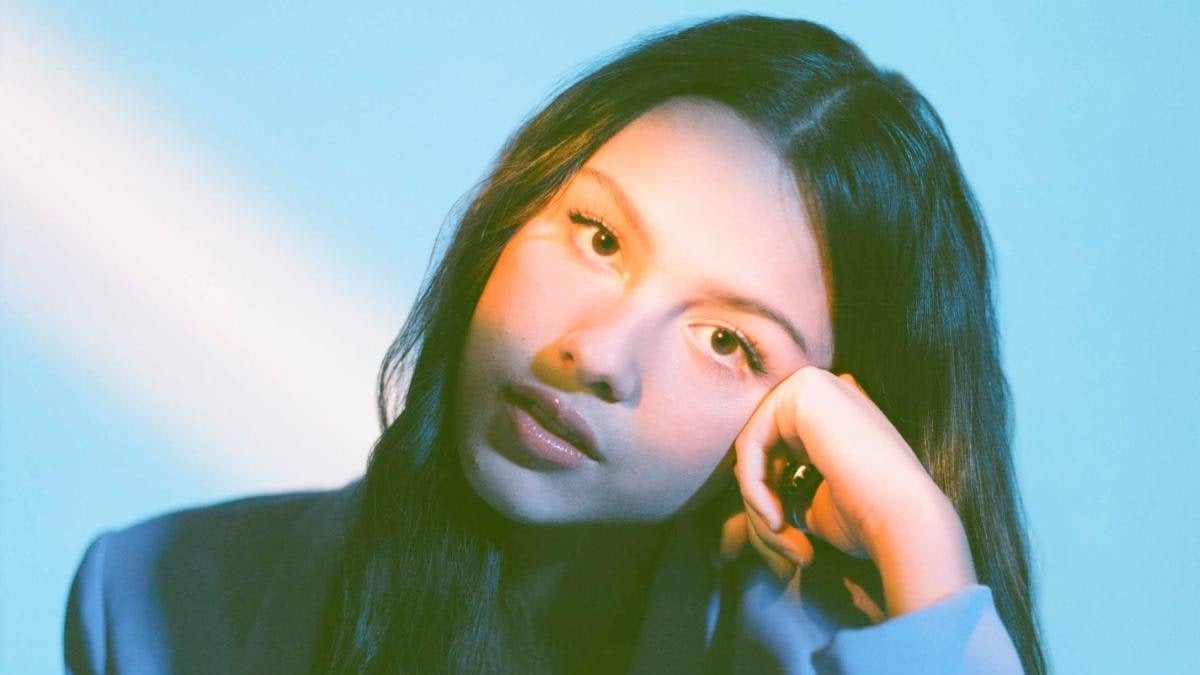 Celebrity drama is the only thing keeping us sane and 2021 didn’t disappoint. Olivia Rodrigo’s “Drivers License” has been on repeat ever since its release. Fans learned that the song could be linked to her ex Joshua Bassett and they began their detective work. Unsurprisingly, the song has broken records, but many are wondering if this is down to Rodrigo’s age.

Driving through the suburbs

Did you know Olivia Rodrigo got her driver’s license? Well, according to her latest song, she did. At the age of seventeen, Rodrigo has become a sensation in the music world. She was thrown into the public eye when she starred in Disney+ series High School Musical: The Musical: The Series.

Olivia Rodrigo’s costar Joshua Bassett was allegedly in a relationship with her, but this was never confirmed. However, the release of “Drivers License” has sparked even more rumors and Rodrigo isn’t attempting to hide who it’s directed towards.

“Y’all have managed to turn one of the scariest most painful moments of my life into something so positive and powerful. Sad girl shit forever,” Olivia shared about her recent success with her new song. Painful moments? Could this be related to the “blonde girl” mentioned in “Drivers License”. 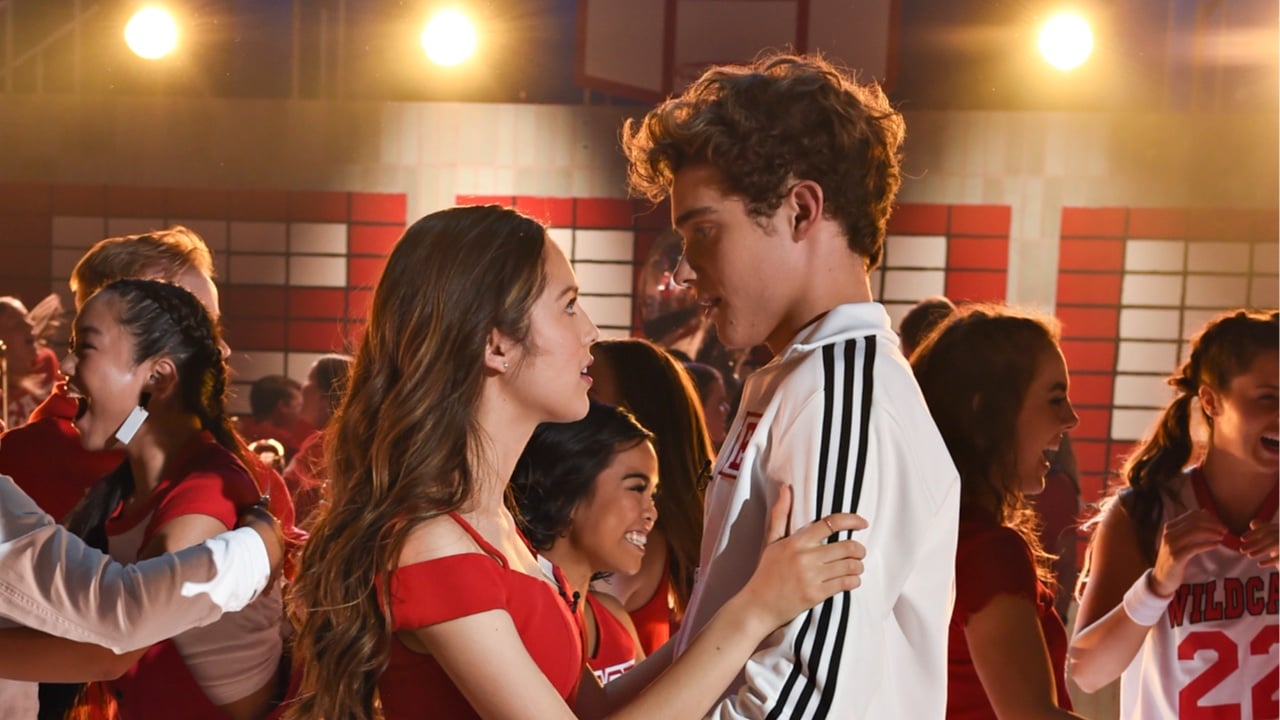 Okay, so you’ve probably heard the song, “Drivers License” by now. Fans have reached the conclusion that the blonde girl could be Sabrina Carpenter. Joshua was pictured on an apparent lunch-date with Sabrina. Also, the song describes the girl as being blonde and older. Coincidence? Sabrina’s age is twenty-one and she’s blonde!

“I totally understand people’s curiosity with the specifics of who the song’s about and what it’s about, but to me, that’s really the least important part of the song,” she told Billboard. “It’s resonating with people because of how emotional it is, and I think everything else is not important.” 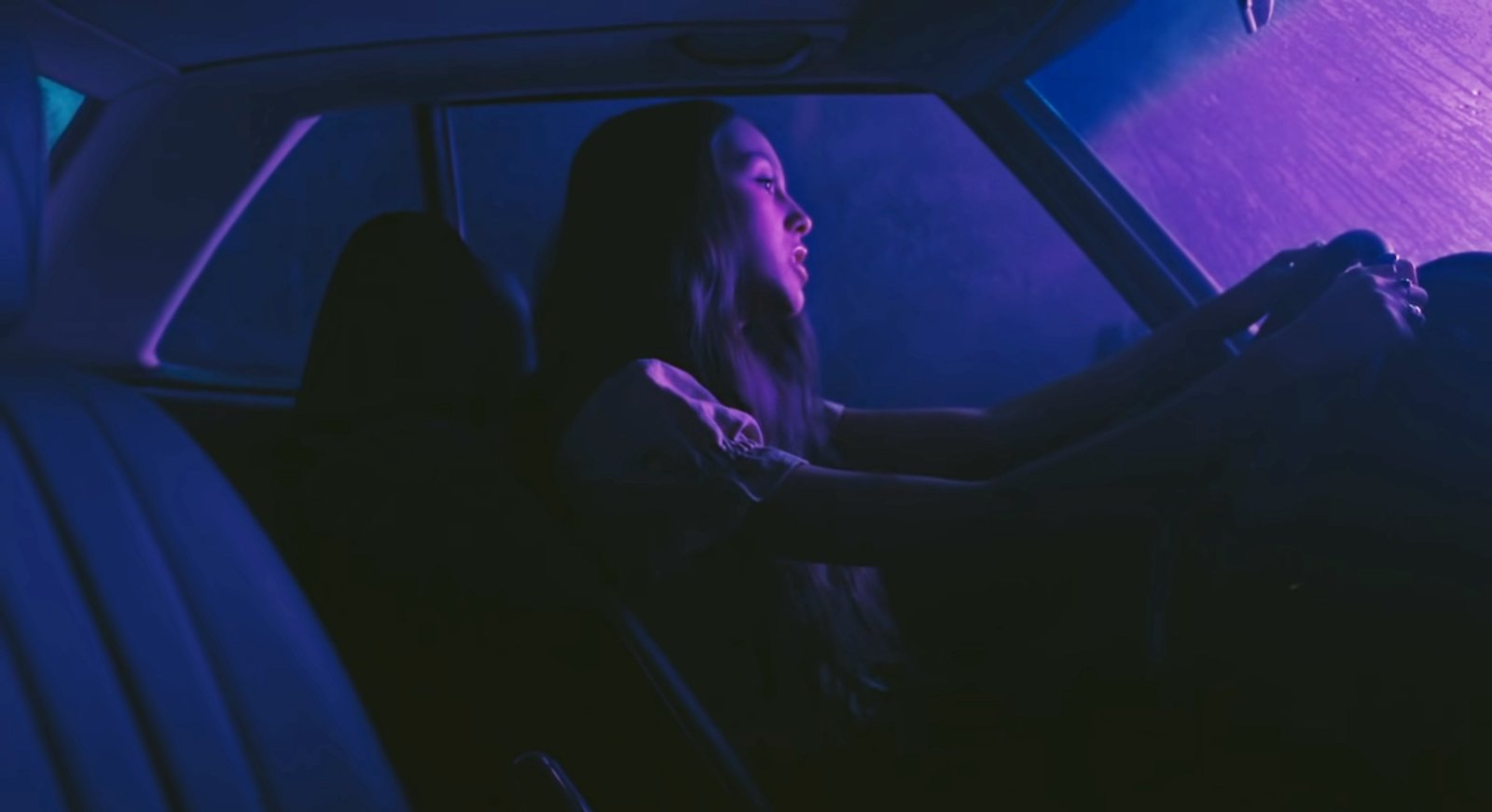 “Drivers License” was streamed 65,873,080 times during the week ending on January 14, according to Spotify’s global weekly Top 200 chart. (We definitely contributed . . .) Last week, Spotify announced that the song had set the platform’s record for most streams in a day for a non-holiday tune on January 11. It then beat its own record on January 12.

Not only did she break records on Spotify, but at the age of seventeen, Olivia Rodrigo also broke records on Amazon Music. According to Amazon, she broke the record for “the biggest first week streaming debut ever globally” on Amazon Music following its release.

The Disney star has been incredibly grateful sharing her disbelief online with her millions of dedicated fans. The track reached No. 1 in 48 countries on Apple Music, 31 countries on Spotify, and 14 countries on YouTube. It also sold 38,000 downloads in the U.S. the most for the week, and earned 8.1 million radio airplay audience impressions, Billboard reported.

⚠️flash warning⚠️ pov: a breakup. (this is just acting Sam and I are perfectly fine I just really like the emotion in this song) ib: @spoiledmel

TikTok has embraced this song with thousands of dedicated fans sharing their covers, theatrical dedications, and first impressions on the app. It’s easy to see why the painfully relatable lyrics, accompanied by Rodrigo’s stunning voice, have been streamed so many times. We can only hope she releases even more songs that we can add to our playlists and sing in our showers!

What do you think of the Olivia Rodrigo and Joshua Bassett drama? Have you listened to her record-breaking song “Drivers License”? Let us know your thoughts about the latest news in the comments.