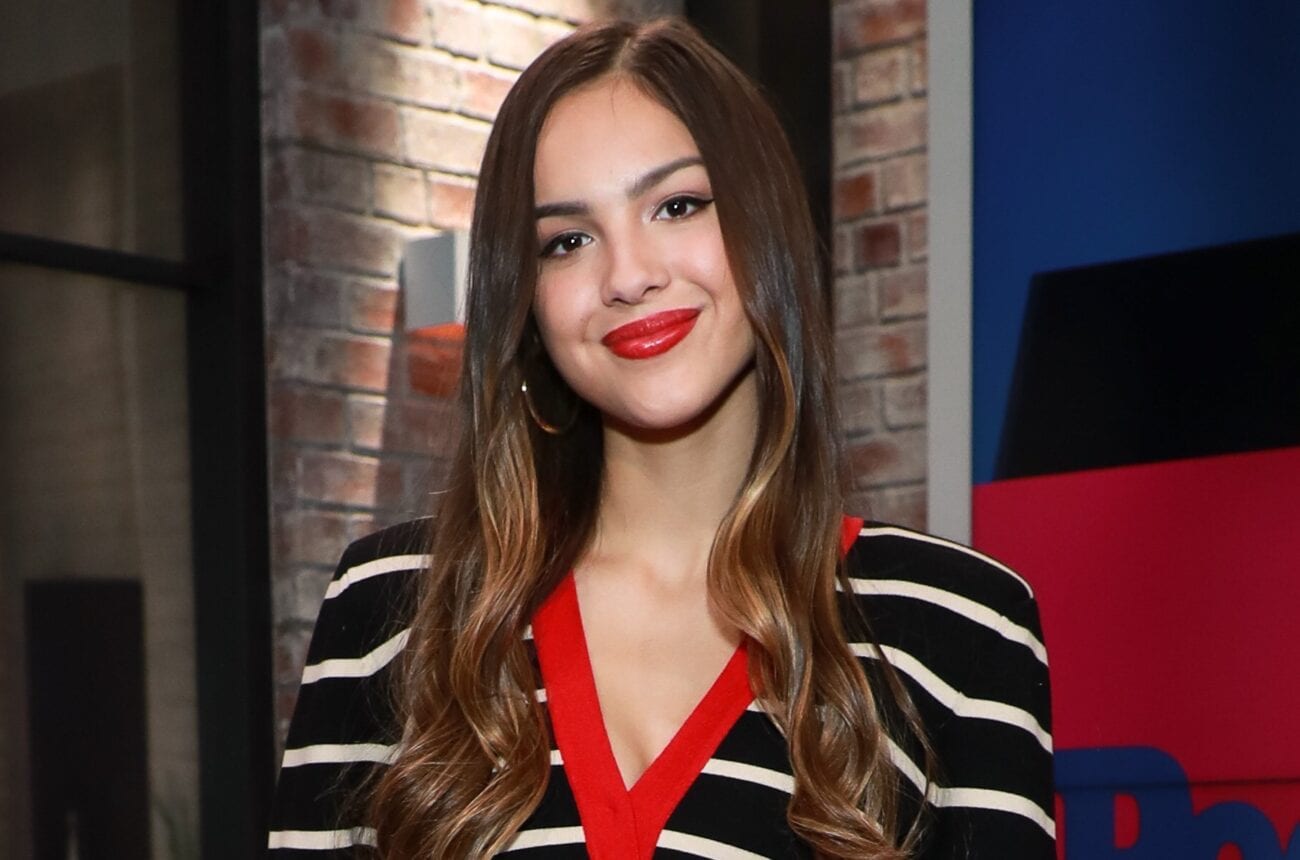 After working together in Disney Plus’s drama-filled High School Musical: The Musical: The Series, it’s no surprise Joshua Bassett and Olivia Rodrigo are now throwing shade at each other IRL. Here’s the scoop on the latest drama between the two. 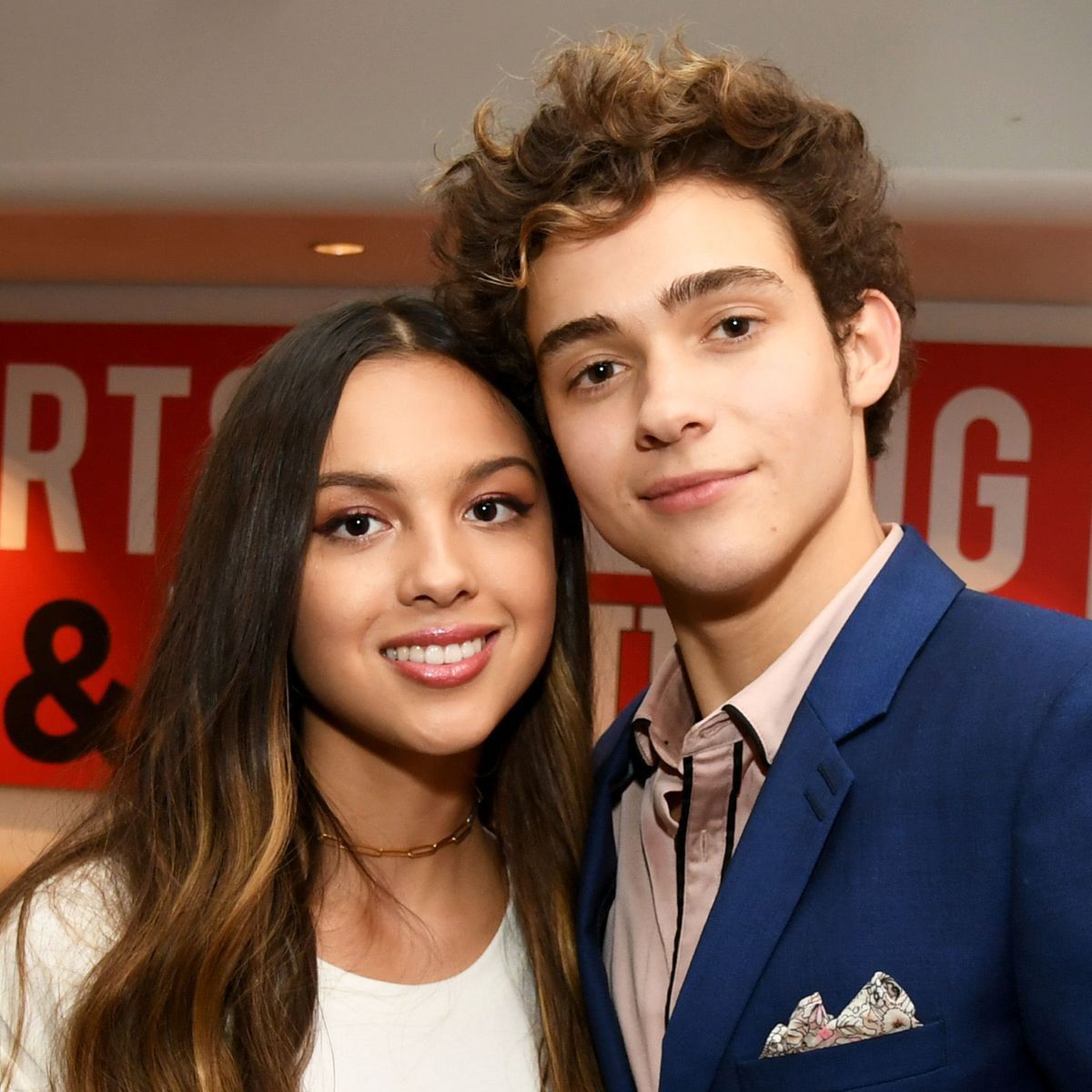 Singing from the heart

On January 8th, Olivia Rodrigo dropped a new single, “Drivers License”, which prompted fans to speculate about some drama between Rodrigo and her rumored ex, Joshua Barrett. “How could I ever love someone else?/And I know we weren’t perfect but I’ve never felt this way for no one.” We’re not crying, you’re crying! 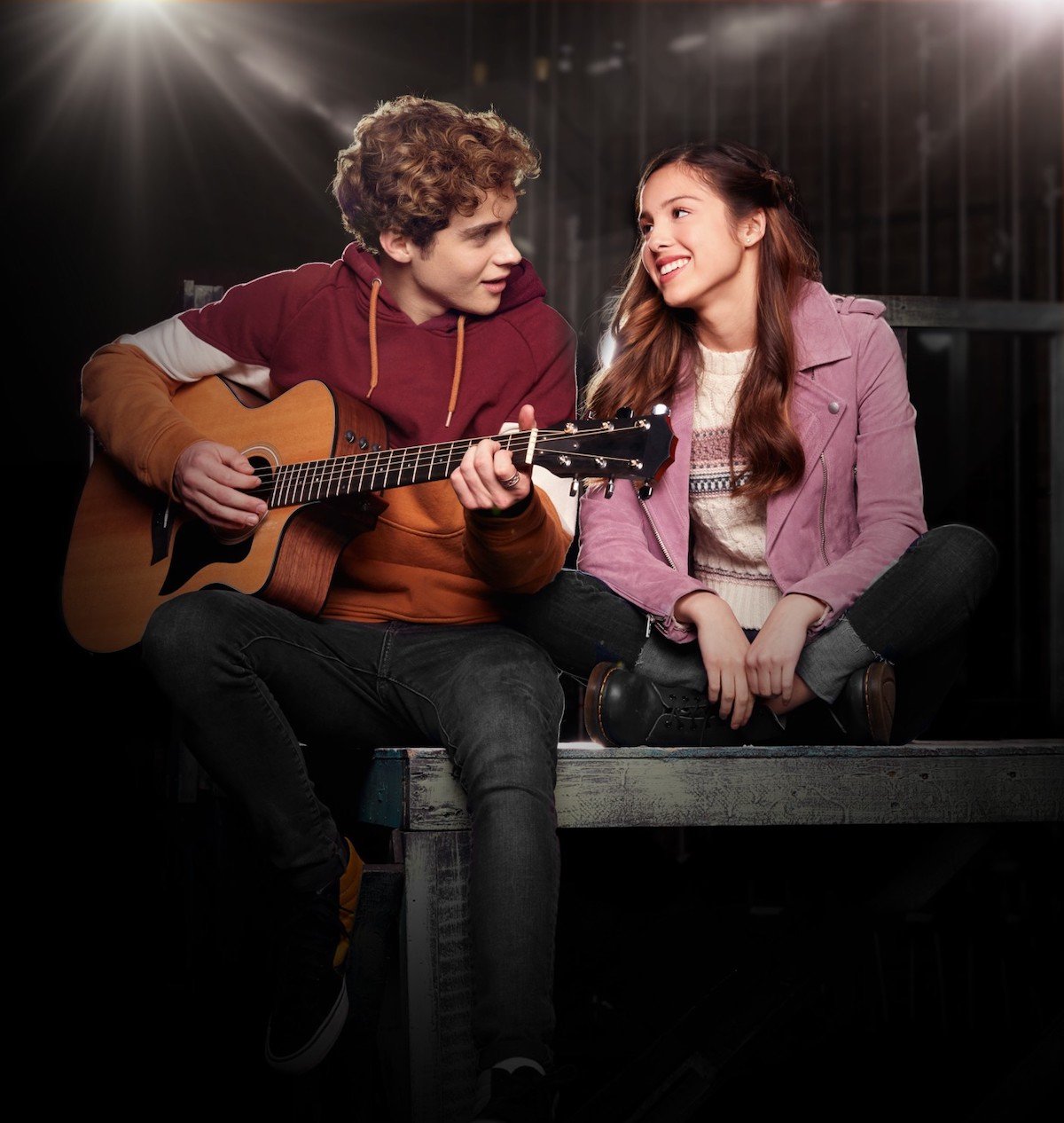 Fans believe Joshua Bassett and Olivia Rodrigo started a romance sometime during the shooting of the High School Musical spinoff, where they play an on-screen couple, Ricky & Nini.

Love did not seem to be in the air, however, when, in August 2020, Rodrigo posted a TikTok of her playing the High School Musical song “All I Want”. “And that’s on failed relationships”, she wrote. Ouch.

Fans still didn’t know exactly what happened, though, which is where “Drivers License” comes into play. Hint: there was another woman involved. 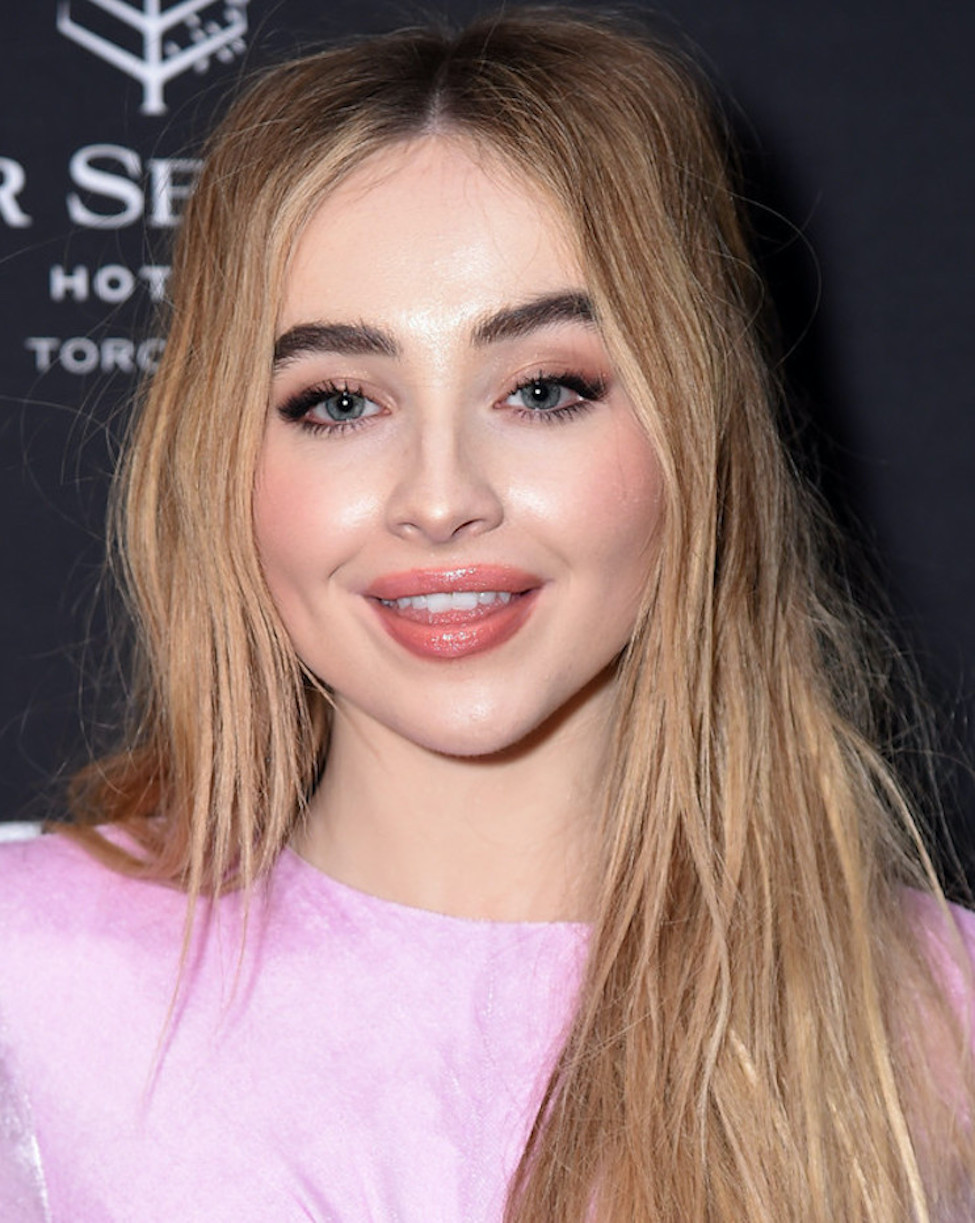 When attempting to decipher “Drivers License”, fans deduced that singer Sabrina Carpenter had something to do with the breakup. Rumors started flying about Joshua Barrett and Carpenter when, in November, Barrett posted a TikTok of him & Carpenter dressed as Sharkboy & Lavagirl. Thus, some fans were lead to believe the two were quarantining together.

Some of Olivia Rodrigo’s lyrics in “Drivers License” seem to confirm this theory as she sings: “And you’re probably with that blonde girl” (Carpenter has blonde hair), and “She’s so much older than me / She’s everything I’m insecure about” (ummm hello, Carpenter is four years older than Rodrigo!)

Rodrigo also sings: “I guess you didn’t mean what you wrote in that song about me,” which fans think is referring to Bassett’s recent songs “Common Sense” and “Anyone Else”, which are both about missing your ex. 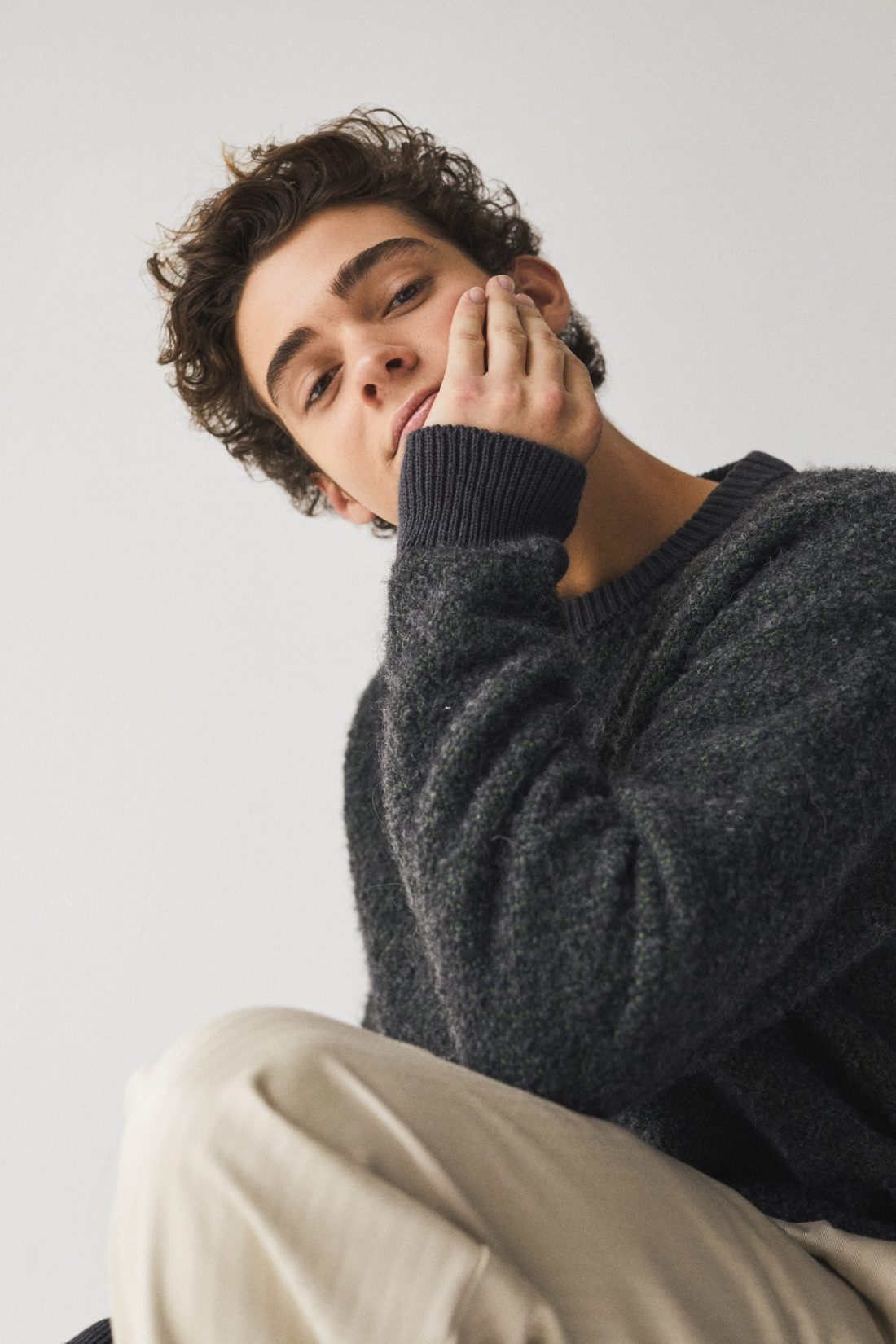 Thought things couldn’t possibly get shadier between the two? Think again. Joshua Bassett made the not-so-classy choice to promote his new song, “Lie Lie Lie”, on the same day Olivia Rodrigo released “Drivers License”. What’s worse: one of the images in the promo shows him in a car with a blonde girl. Subtle, Joshua!

Bassett did redeem himself slightly, though, by congratulating Rodrigo on “Drivers License” on his Insta story. 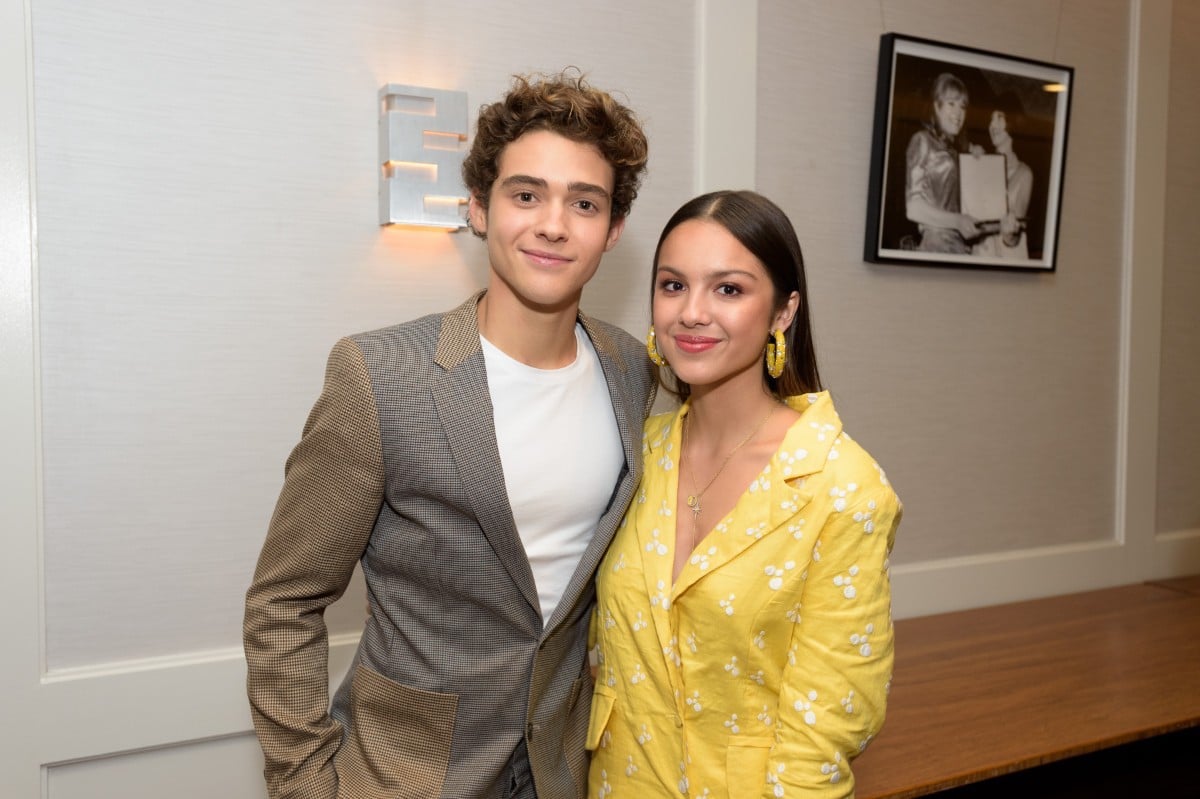 Almost immediately following the release of “Drivers License”, fans took to Twitter to share their theories on who the song is about – and, surprise surprise, most of them theorized that Joshua Bassett was the inspiration for the song. One user wrote: “just finished listening to drivers license this is now a joshua bassett hate club.”

One user wrote: “wishing I could see Joshua Basset’s face when he listened to drivers license for the first time.” Another fan stated that “drivers license got me feeling like joshua bassett broke my heart too.”

Someone else wrote about the almost comically confusing nature of the situation: “Not Drivers License being about Joshua Bassinet’s basic self and Olivia, Joshua and Sabrina having a love triangle and Joshua posting about the song like it’s not about him. And yes I caught up with the tea despite being apart of the previous Disney generation, who gon check me?”

Whether or not you’re a part of the current Disney generation, or simply trying to keep your head above water with all the crazy drama already going full steam ahead in 2020, one thing’s for sure: the Joshua Bassett and Olivia Rodrigo tea is pretty hot. Do you think “Drivers License” is about Bassett? Let us know in the comments.