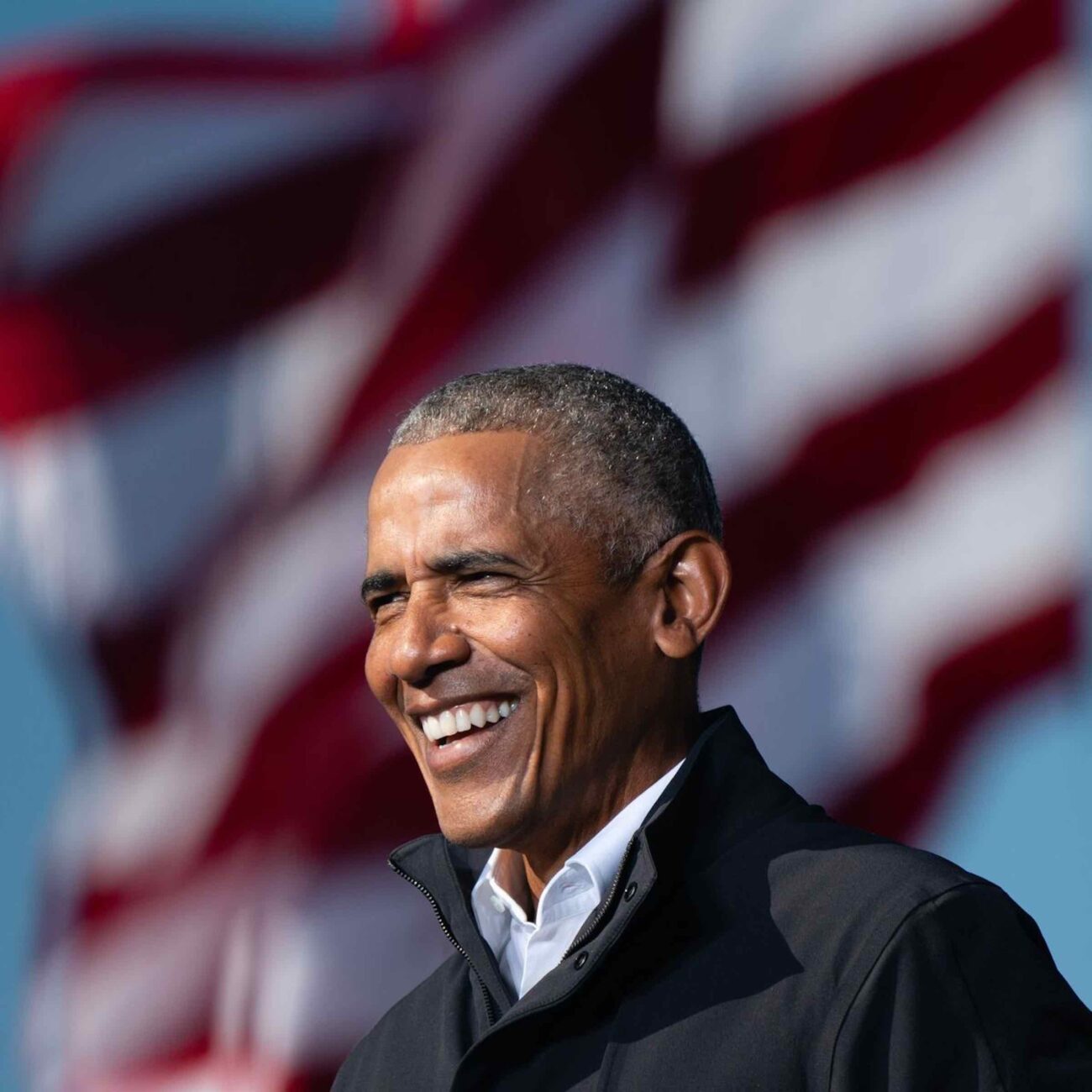 Obama’s birthday is today and Twitter is celebrating like crazy. Despite Obama reducing the size of his 60th birthday party, Twitter is throwing him a digital extravaganza that no one will soon forget.

Despite not having been in office for a few years, Barack Obama continues to be a powerful figure, with speaking events and books that remind us of his views; reminding us to treat each other with compassion and decency in these trying times.

Of course, Twitter is supremely excited to celebrate Obama’s 60th birthday. We partied through the threads to find the best well wishes to Obama on his birthday. Get ready to party and dive into these reactions on Twitter to Obama’s birthday.

Happy 60th birthday to my favorite and the finest POTUS ever, Barack Obama!#HappyBirthdayObama pic.twitter.com/MCErUvMn6Q

The man certainly dresses to impress!

Didn't know I could smile and cry at the same time.

Remember that time Obama lost it when he saw a baby dressed as the Pope? this pics make me smile whenever I see them

We’re still chuckling over that!

Even the flag is dancing!

He deserves all the pats on the head!

Happy Birthday President Obama ❤️@BarackObama Thank you for inspiring my generation and showing us that nothing is impossible ❤️ hope and change and yes we can … forever ❤️ #HappyBirthdayPresidentObama pic.twitter.com/TlfRtUrOrG

We definitely took a lot of pride in that moment!

Yes, dude, dunk on them!

Have any other well wishes from Twitter for Obama’s 60th birthday? Drop them below in the comments to keep the celebration going!