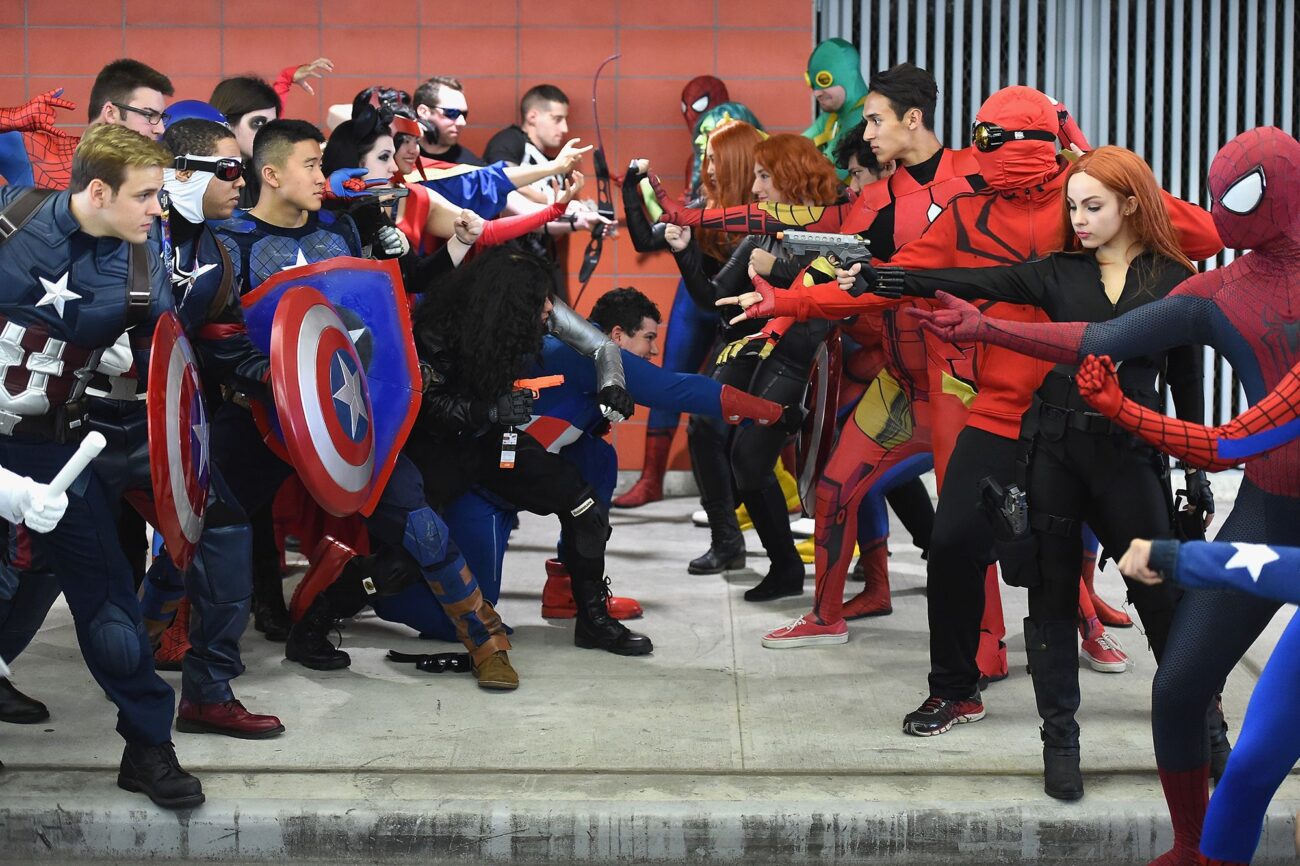 ReedPop, also known as the primary organizer for the much anticipated New York City Comic Con has given fans of this exciting event good news as of recent, declaring that the New York City Comic Con, currently scheduled for October 7th-10th at Javitz Center, will move on as planned. However, ReedPop has also announced a slew of new COVID-19 related mandates that will hopefully keep fans safer in the process.

New York City Comic Con will require attendees twelve and over to provide proof of full vaccination. Those under twelve years old must be accompanied by a fully vaccinated guardian and provide proof of a negative COVID test. Attendees must also wear a face mask inside except while eating & drinking. The move comes as New York City mandates vaccines for indoor entertainment venues given the pesky Delta variant.

“We had a nice spike in ticket sales,” ReedPop president Lance Fensterman tells The Hollywood Reporter. “That tells us people want that layer of security and appreciate that layer of safety.” As well, anybody who refuses to get the vaccine or simply wishes to dip out of the New York City Comic Con may request a full refund. Of course, with people looking forward to getting back to this fandom event, will it force people to vaxx? 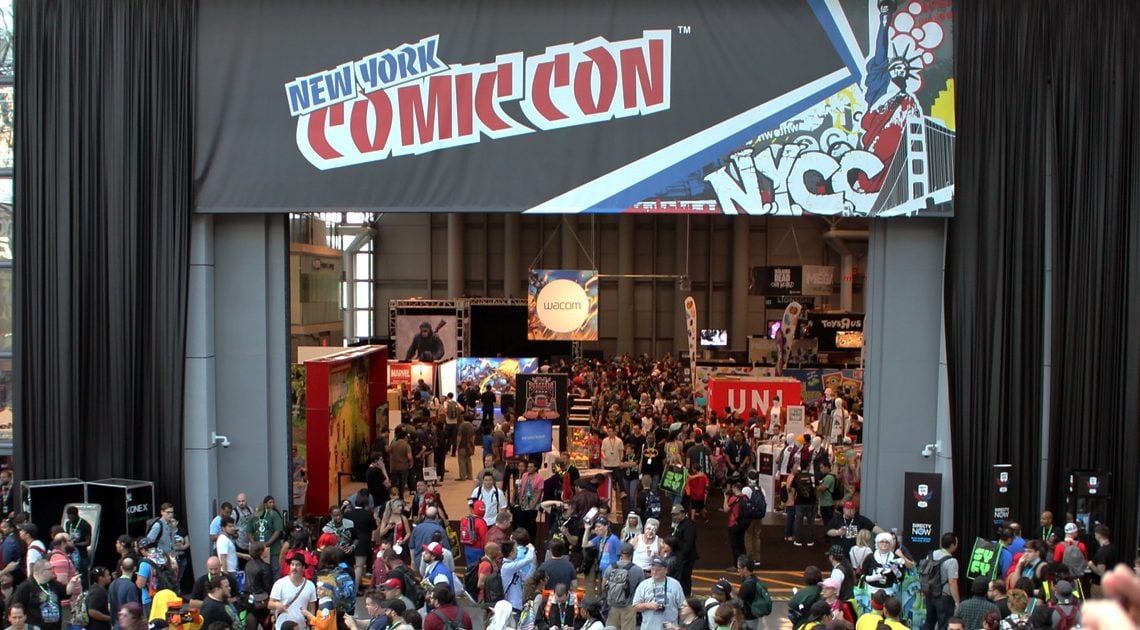 The first question fans of the con demanded answers for was regarding whether or not they’d still be able to meet and get an autograph from some of their favorite guests. “If you walk up to a table you will have plexiglass there protecting both the fan and the guest,” says a rep. “If anybody is a Star Trek nerd you can recreate that scene with Kirk and Spock really nicely. It looks really great.” Khan, or CONNNNNN, anyone?

Regarding the use of the unpopular streaming method of Q & A’s, Fensterman offered the following: “We definitely see the massive opportunity for a far more robust streaming, digital from a distance companion. We look at it as our shows will never sell out again, in a good way. If you want to be a part of a show like New York Comic Con, you’ll be able to be a part of it, whether you can buy a ticket or live in the area or not.”

Fensterman also touched on the exclusive content for fans in the panel room only: “Absolutely. We are being really careful about what we monetize. What we stream and how that works. We’ve always had a healthy, respectful, balanced relationship with all of our content partners. So if there’s anything they absolutely don’t want to be streamed or they don’t want sponsored, we will always work with that.” 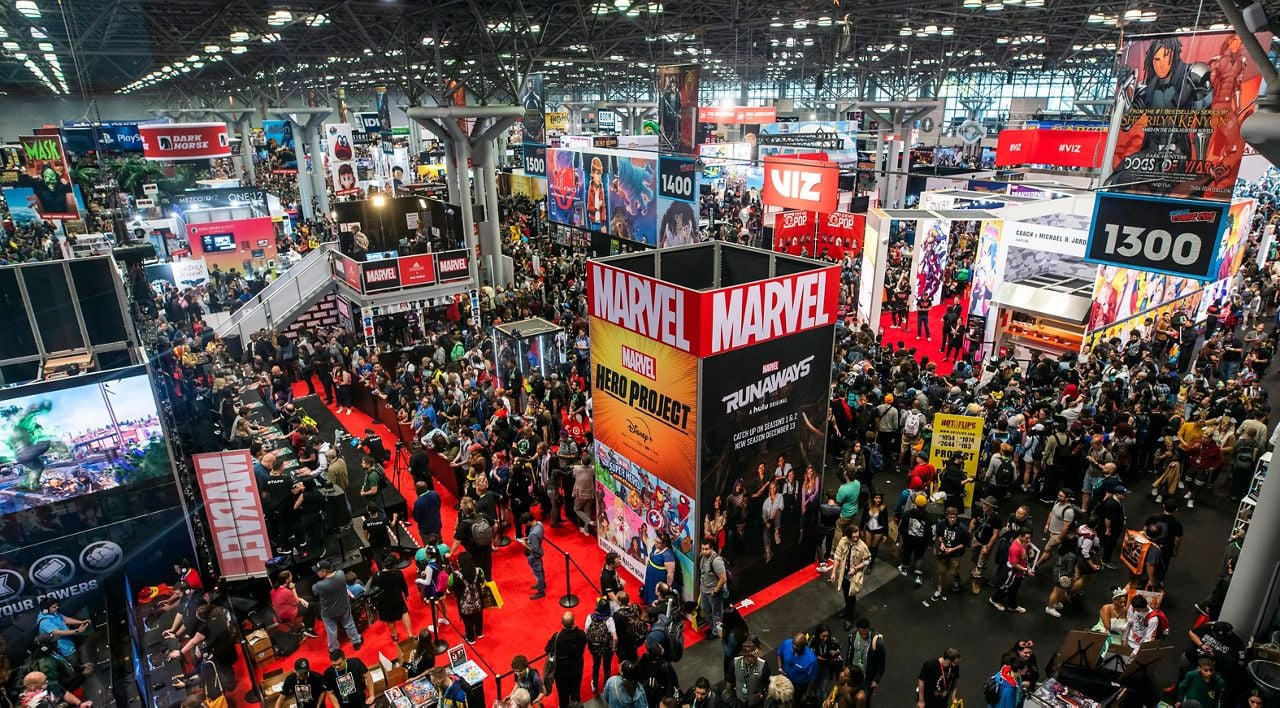 The Future of Comic Con?

With these updated requirements for attending the upcoming New York City Comic Con, ReepPop has also laid out guidelines in line with local requirements for future 2021 conventions. Florida Supercon, which takes place in Miami Beach Sept. 10th-12th, will require face coverings, but not vaccines. Of course, this is subject to change at any moment.

Both Emerald City Comic Con, which takes place in Seattle from Dec. 2nd-5th, and C2E2, which occurs in Chicago Dec. 10th-12th, will require guests to be fully vaccinated or to provide proof of a negative COVID test. As well, it is also likely that, given the evolving COVID-19 virus that these guidelines & mandates may evolve as well down the road.

New York Comic Con 2021 comes after a year in which the coronavirus pandemic saw conventions operate online. While those online cons failed to make the cultural impact that in-person events did, they also were praised for giving access to audiences who might not have been able to attend those events in the past. Look, we’re just glad that people get to be together again, as a virtual con is anything but exciting.