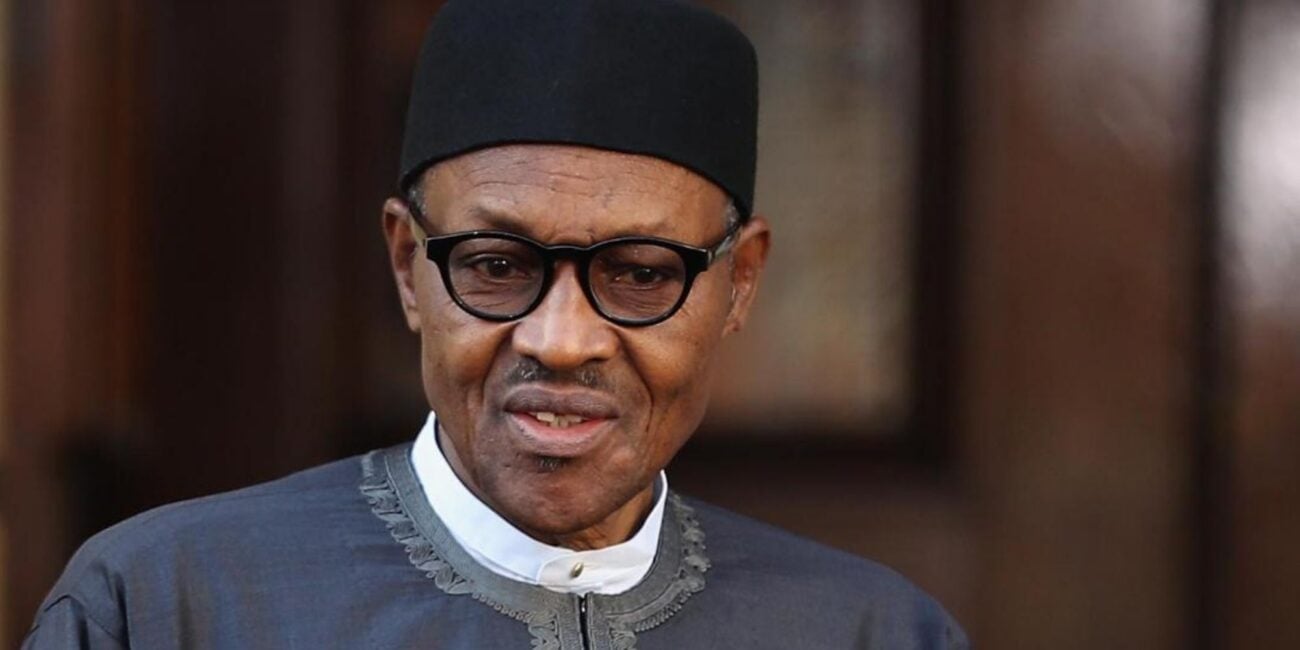 Since 2016, we have seen the social media giant Twitter come under fire from one side of the political aisle and praised by the other for banning users who tweet rhetoric the company deems damaging & dangerous. The majority of these bans spark conversations surrounding freedom of speech and the definition of hate speech.

However, what happens when censorship goes in the opposite direction? Twitter has seen a few countries decide the social media app brings more danger than benefit as citizens have used it to push false information or organize gatherings for protest. The newest country to ban the app is Nigeria, but who else are they joining? 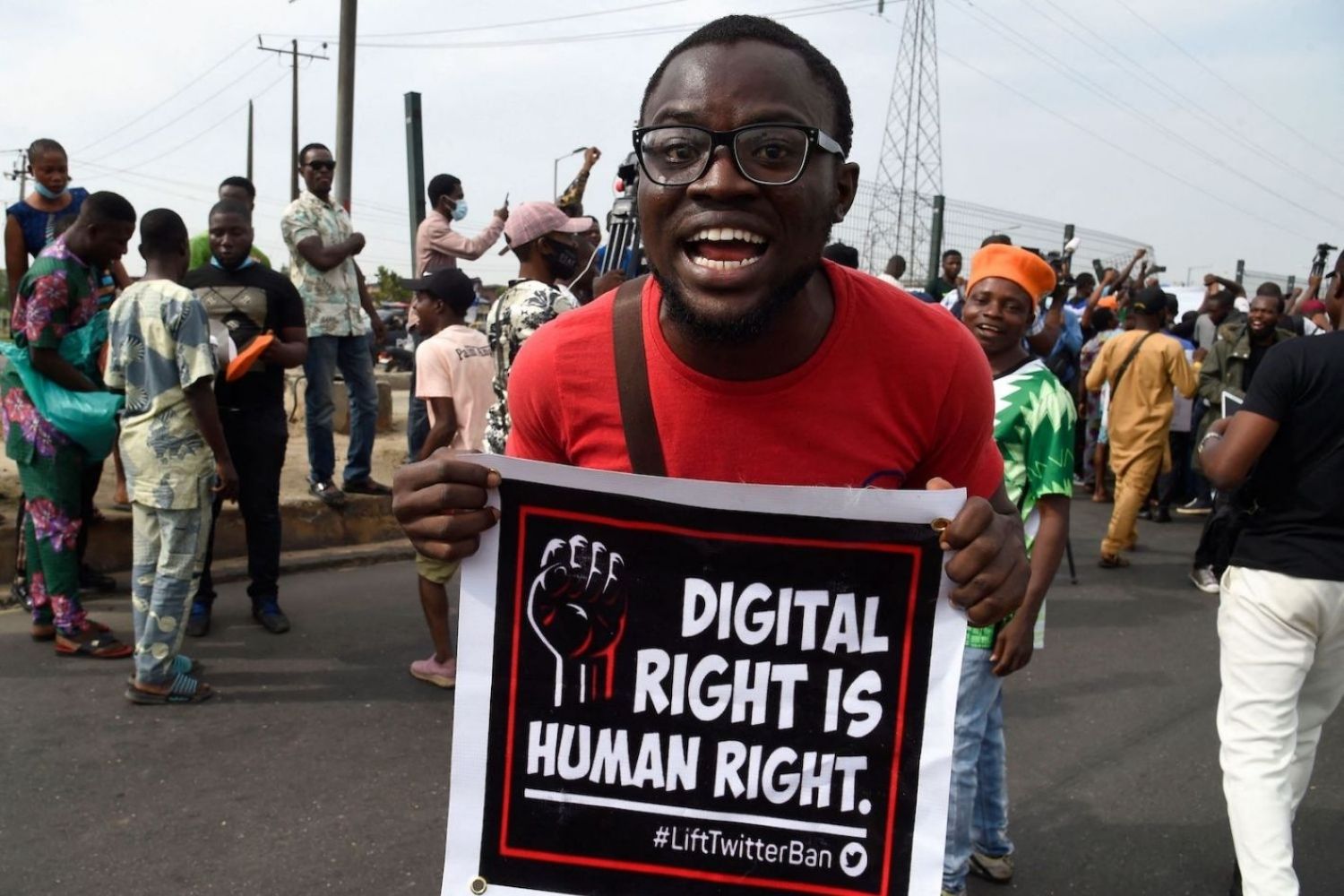 In a controversial move, the Nigerian government announced this summer it had suspended the operations of Twitter in the country indefinitely. The federal government based its decision on the “persistent use of the platform for activities that are capable of undermining Nigeria’s corporate existence.”

This decision came two days after Twitter deleted a controversial post by President Muhammadu Buhari referencing the country’s civil war and threatening those who attack government buildings “with the language they understand”. “Those of us in the fields for 30 months, who went through the war, will treat them in the language they understand,” Mr. Buhari warned in the tweet that was taken down.

Nigeria’s Information Minister Lai Mohammed was dismissive of Twitter’s action, saying Mr. Buhari had the right to express dismay at violence by a banned organization. “Twitter may have its own rules; it’s not the universal rule,” he said. “If Mr. President anywhere in the world feels very bad and concerned about a situation, he is free to express such views.” 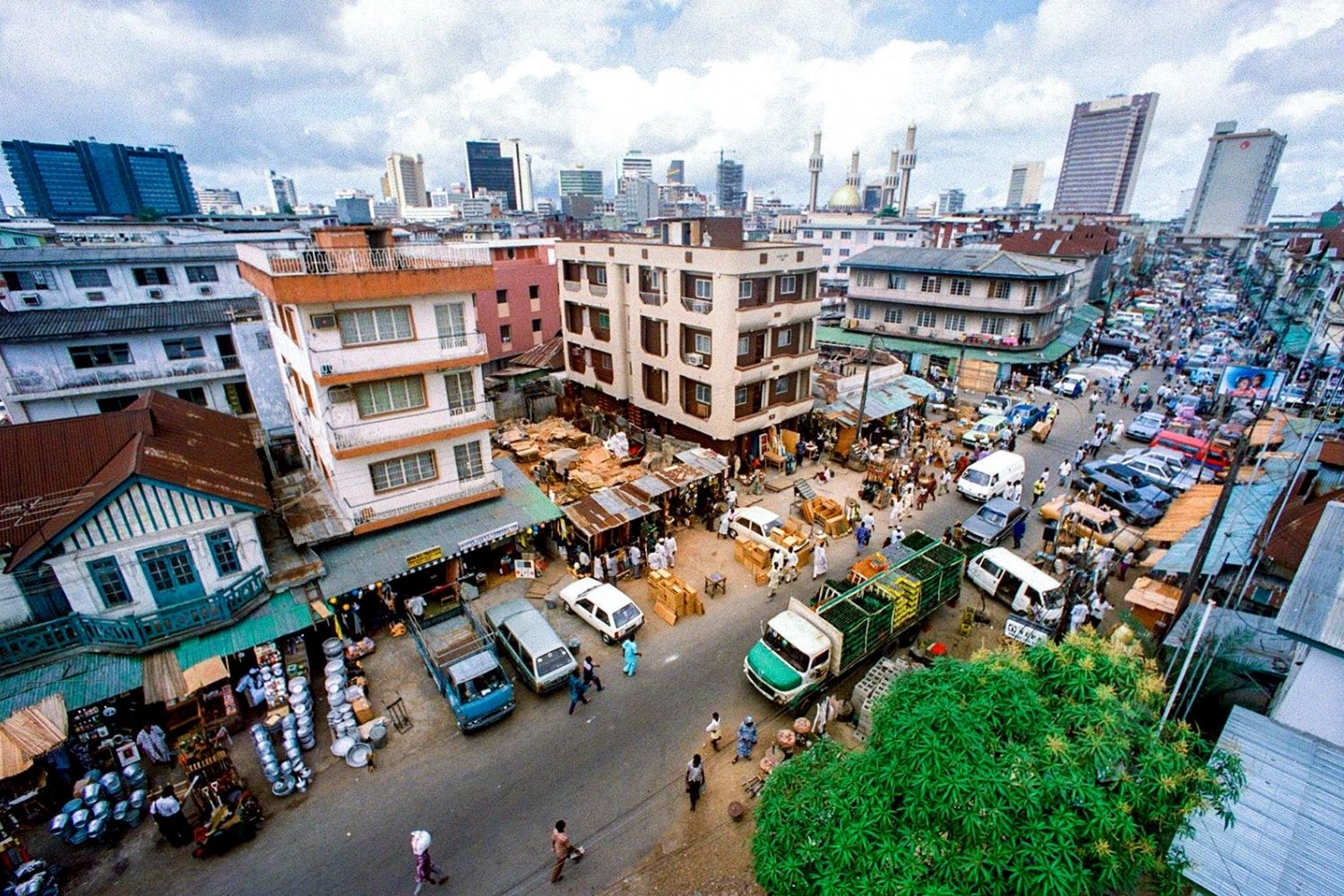 Authorities didn’t clarify how & when the ban would start, but the announcement has already sparked a torrent of outrage, with many people saying it is a move by the government to clamp down on freedom of expression. Twitter said in a statement following the announcement that it was investigating the “deeply concerning” suspension of operations and would “provide updates when we know more.” 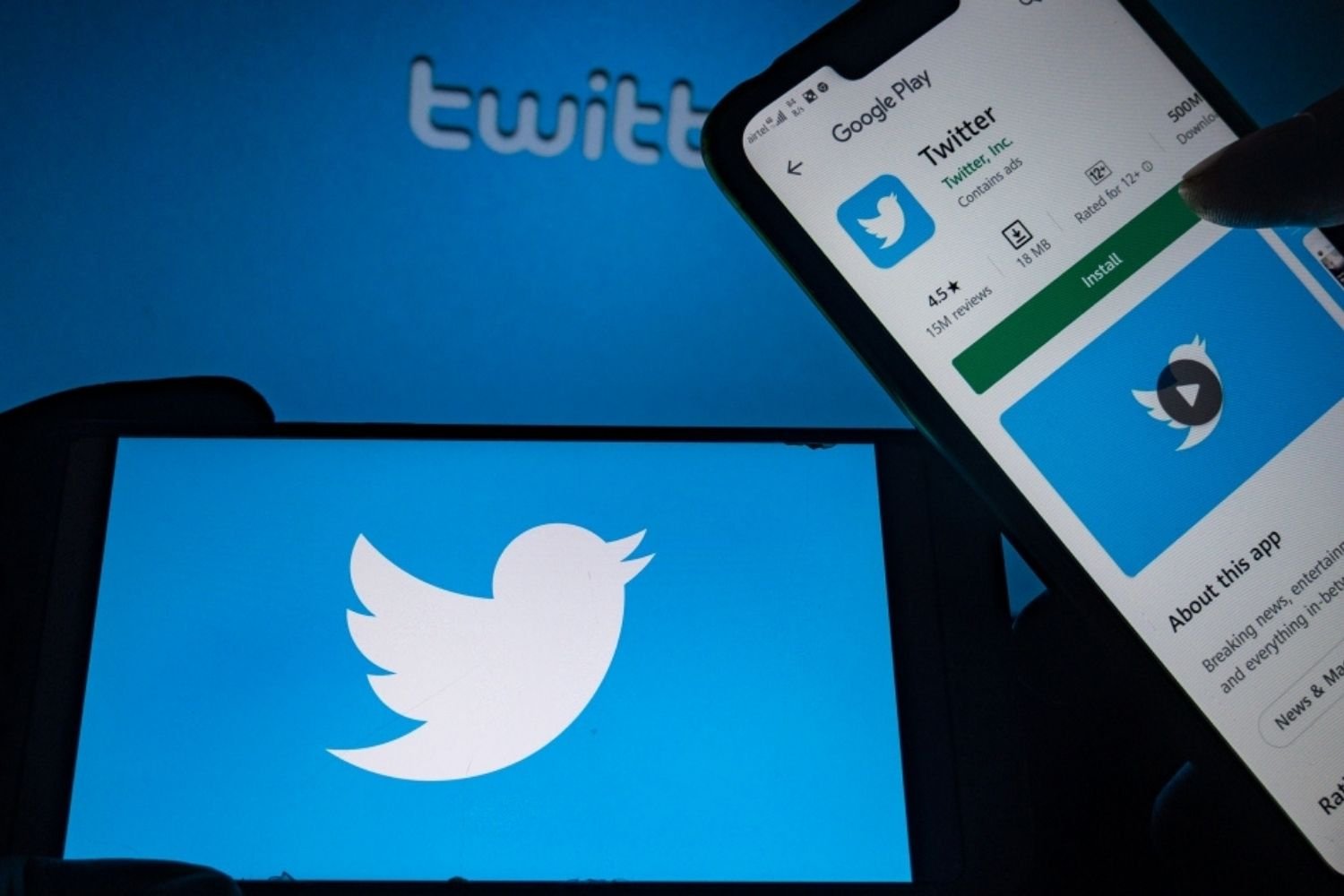 The cost of censorship

Nigeria’s Twitter ban, which came into effect on June 5th, has become a multimillion-dollar economic headache for the country, impacting businesses of all sizes, from banks to startups, who use social media for activities like customer service and dispute resolution.

The ban has also hit entrepreneurs & vendors who can gain visibility through social media campaigns and viral tweets. Also affected are content creators & marketers who have built a career out of running those campaigns. British firm Top10VPN estimates that the ban has affected around 104.4 million internet users in the country and cost the government around $366.9 million.

The firm made the calculations using a tool developed by internet governance watchdog organization Netblocks and Internet Society, a U.S. advocacy nonprofit. The tool is based on similar methodologies used by organizations such as the Brookings Institution, a U.S. research organization. 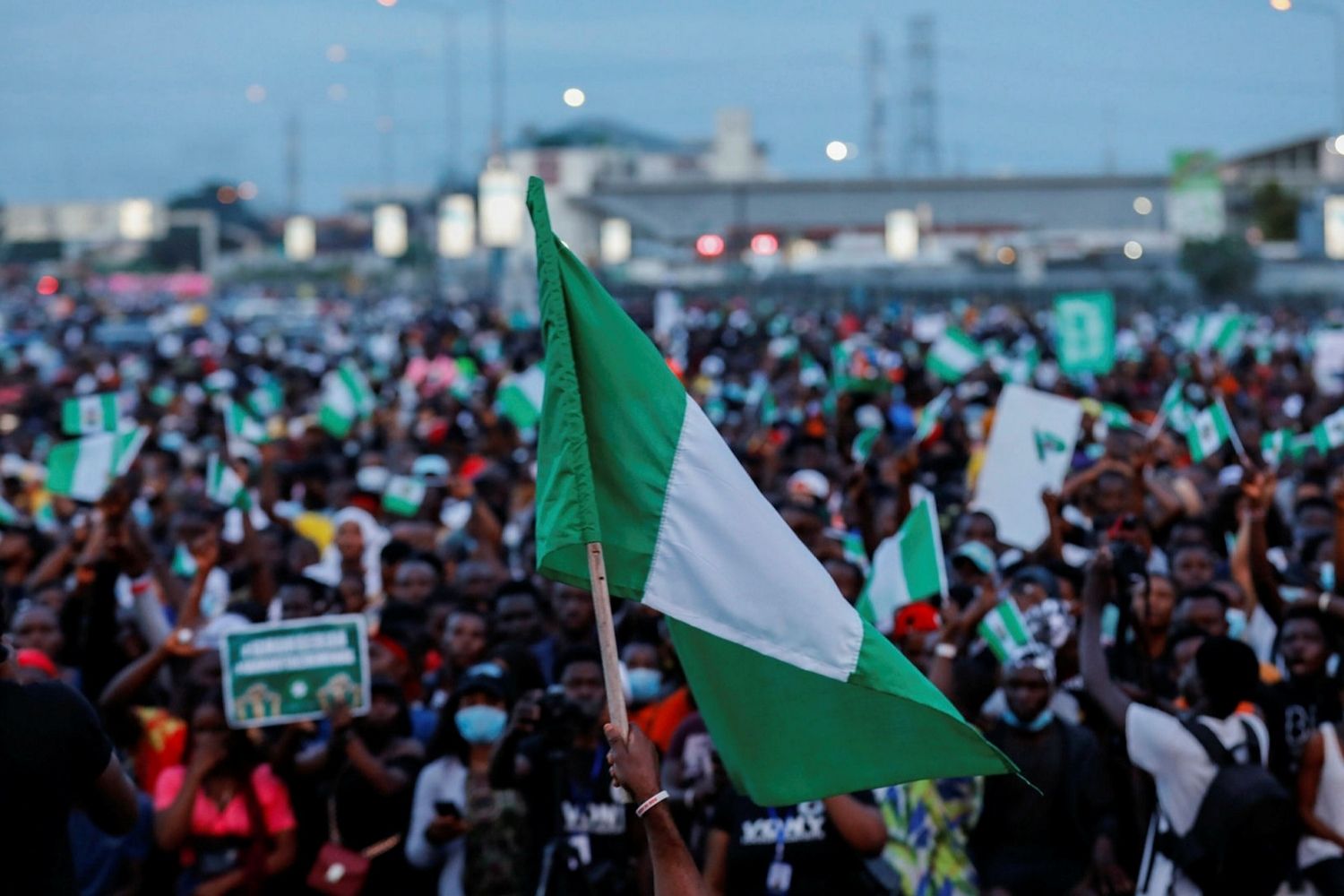 Now that Nigeria has joined the list, nine countries have banned Twitter from operating in their respective country. The following is a list of the social media giant’s least favorite nations.

Turkey blocked access leading up to the 2014 election. Turkmenistan banned foreign news & opposition back in 2018, while Twitter has been characterized as “often inaccessible.” The United Arab Emirates was the first to ban Twitter back in 2007. Iran also blocked the social media giant in 2009 after a contentious presidential election. Meanwhile, Egypt lost access in 2011 to secure the election, and then for good in 2016.

Both North Korea & Saudi Arabia banned Twitter in 2013, with the latter believing it was an important tool to criticize the government and the former starting its own account, shocking the world. Last but not least, China rid itself of Twitter along with Facebook, Google, and Foursquare to keep their citizens from organizing deadly riots in Xinjiang. 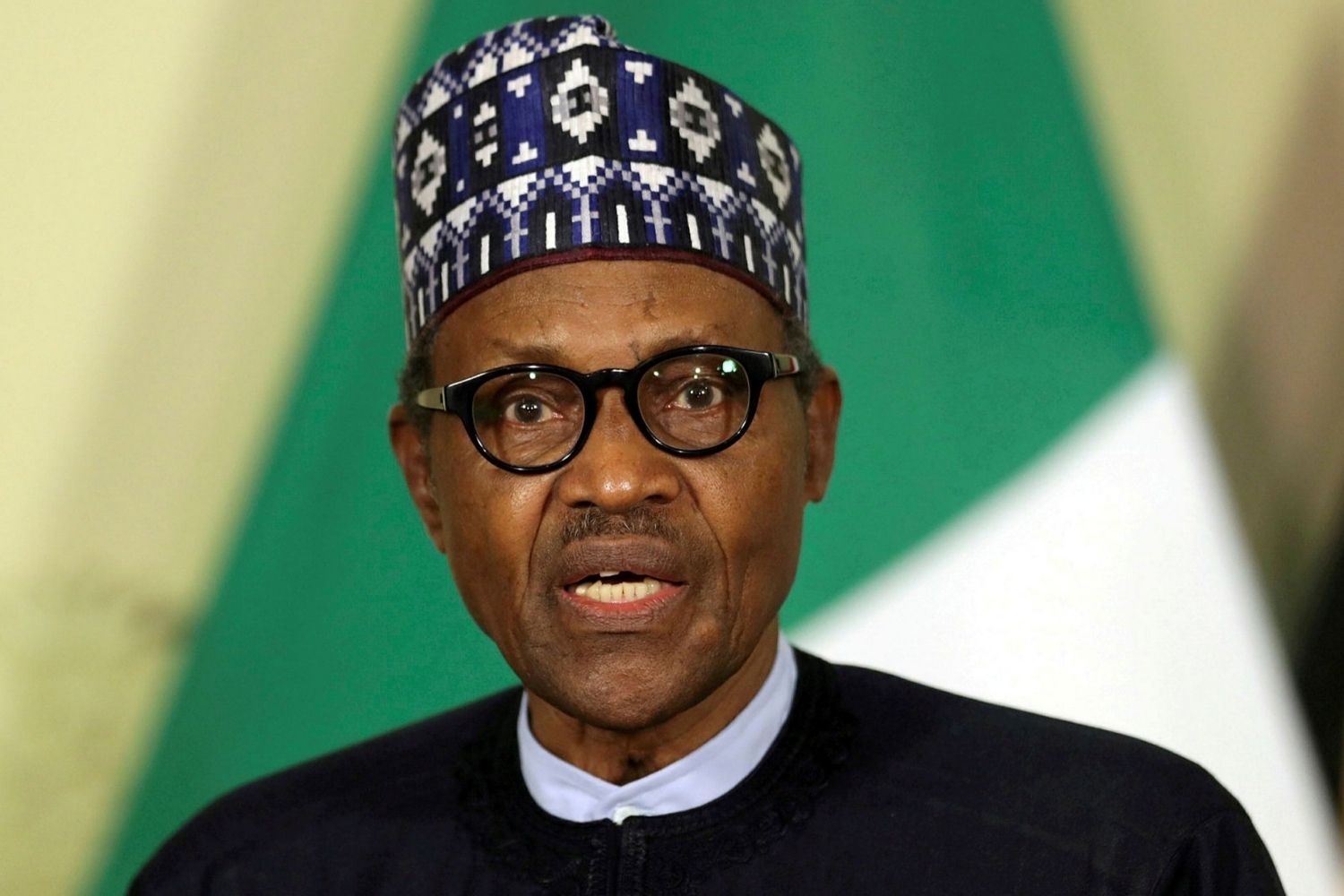 Nigeria President Muhammadu Buhari announced this month that the current ban on Twitter would be lifted, but only if the social media giant met certain conditions. The president disclosed this during his televised broadcast to Nigerians on the country’s 61st Independence Day anniversary.

He acknowledged the fact that Twitter is used to disseminate information. Still, he warned about bad actors who misuse the platform to “organize, coordinate, and execute criminal activities, propagate fake news, and promote ethnic and religious sentiments.” They are looking to accomplish this by engaging with the Twitter team to find common ground.