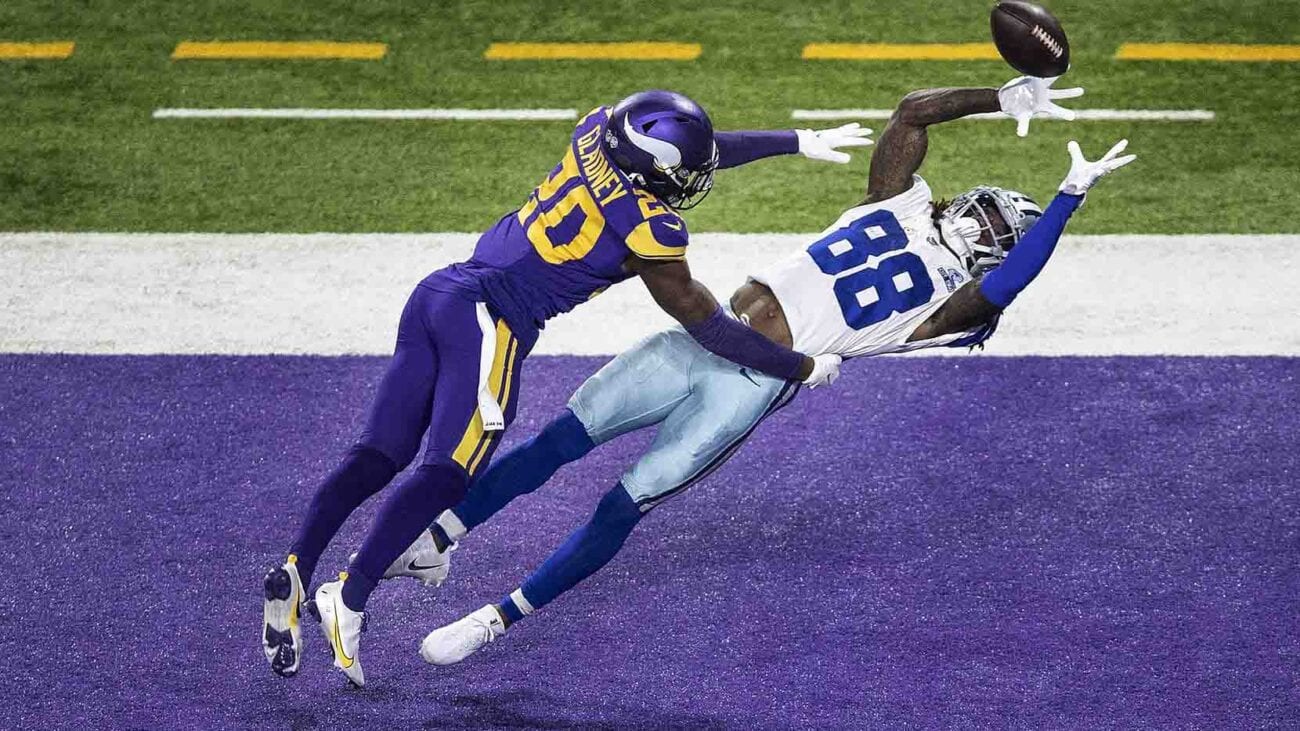 NFL Week 11: The craziest moments you need to see

As the NFL season gets closer to the playoffs, fans are being treated to some incredible matchups with teams fighting to keep their seasons alive. In week 11, there are plenty of stories that happened to pay attention to & remember. There were great plays and some controversial moments that have NFL fans talking.

With week 12 on the horizon, it’s worth looking back at some of the great moments given to the NFL community after another great week of football. Here are some of the craziest moments from week eleven of the NFL.

The interaction between DK Metcalf and Dre Kirkpatrick that led to a fight pic.twitter.com/lf7eyQMbuI

The Seattle Seahawks & Arizona Cardinals are two teams who are fighting for first place in the NFC West. In their Thursday night matchup, the Cardinals made an impressive third-down stop. After the play ended, Cardinals cornerback Dre Kirkpatrick got into a skirmish with Seahawks wide receiver DK Metcalf, leading to a fifteen-yard penalty and later, a Seahawks touchdown.

Not only did this change the story of the game as the Cardinals would have gotten the ball back instead of giving up a touchdown, but the NFL world agreed on something –trying to fight Metcalf is a bad idea. After watching Metcalf chase down Cardinals safety Budda Baker to stop a pick-six in their last matchup, it confused everyone why someone thought it was a good idea to take a swing at Metcalf.

During the Cincinnati Bengals game against the Washington Football Team, Bengals star rookie quarterback Joe Burrow received a nasty hit that left him clutching his left leg. MRI results from the next day showed Burrow tore his ACL & MCL, leading to Burrow needing surgery that will keep him out for the rest of the season. It’s a tough blow for Burrow, who was having an impressive rookie season. 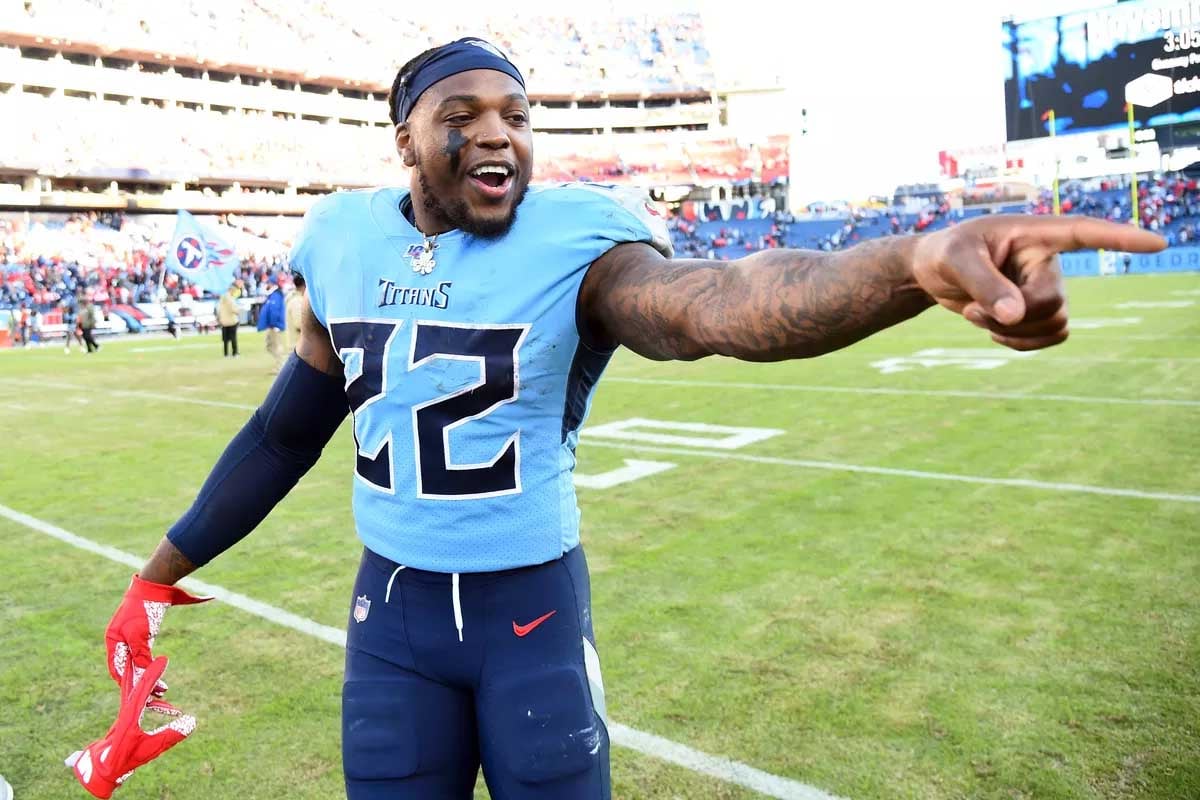 Derrick Henry is the king of Baltimore

Tennessee Titans running back Derrick Henry scored the final touchdown to defeat the Baltimore Ravens in overtime. This gave Ravens fans traumatic flashbacks of their last matchup in the playoffs where Henry dominated that game as well. Henry is one of the best RBs in the NFL and clearly loves playing the Ravens. This wasn’t the only big story to come from this game.

Here’s a bad copy off the TV. pic.twitter.com/Tx6zcw2yfP

Tennessee had no fear of being disrespectful as the Titans players stomped all over the Ravens logo before the game. To many, this is a sign of disrespect. Ravens head coach John Harbaugh saw it that way and got into a screaming match with Titans cornerback Malcolm Butler. After the game ended, Harbaugh refused to shake the hand of Titans head coach Mike Vrabel.

The Ravens also find themselves in trouble as the playoffs are nearing and the Ravens are struggling, losing three of their last four games. Star QB Lamar Jackson looks nowhere near as good as last year during his MVP season and the team has an identity crisis. The Ravens are now in third place in the AFC North behind the undefeated Pittsburgh Steelers and the 7-3 Cleveland Browns. 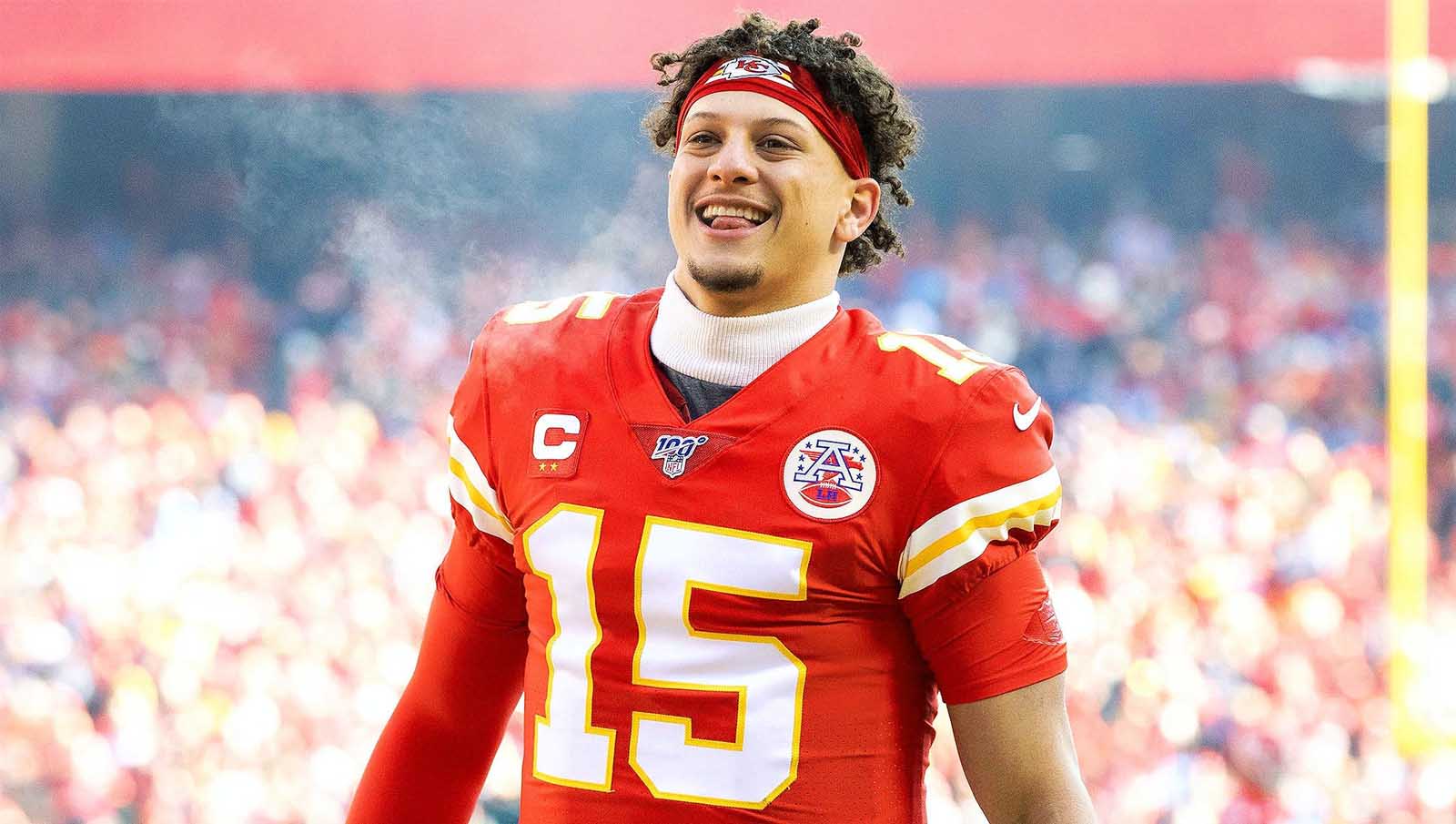 QB Patrick Mahomes and the Kansas City Chiefs redeemed themselves Sunday Night after they beat the Las Vegas Raiders, the only team who has beat the Chiefs so far this season.

After the Raiders scored a late touchdown to take the lead, Mahomes had enough time to lead the Chiefs down the field with a wide open TD pass to tight end Travis Kelce. Mahomes is a frontrunner right now for MVP and continues to prove why he deserved the biggest contract in NFL history.

In a nightmare season for the Dallas Cowboys, rookie WR Ceedee Lamb has been a bright spot for the team. In Sunday’s game against the Minnesota Vikings, Lamb made an incredible catch as he adjusted himself while diving to make an over-the-shoulder catch for a TD. The Cowboys went on to defeat the Vikings and Lamb’s catch served as the highlight of the game.

The NFC East is an epic disaster

The Cowboys’ win against the Vikings gives them a 3-7 record. In any other division, this would leave them in dead last with no playoff hopes. Fortunately for them, the Cowboys are in the NFC East where they are now tied for second place and only a half-game out of first place.

The New York Giants, who had a bye, sit at 3-7 with Washington, who defeated the Bengals this past Sunday. The Philadelphia Eagles suffered a loss to the Browns, leaving them at 3-6-1, with a tie to the Bengals being the only thing keeping the Eagles in first place and avoiding a four-way tie for first place.

It’s hard to predict who will win the division at this point. The Giants appear to have the best chance, despite going 1-7 for the first half of the season. What’s incredibly sad is whoever wins the division will have a home playoff game against a much better wild card team. If we lived in a world with true justice, none of these teams would be allowed in the playoffs.

Week 12 should be another great week of football, especially with three Thanksgiving games to watch, which includes the second game between the Steelers & the Ravens. We’ll have to wait and see what the playoff picture looks like after this week. 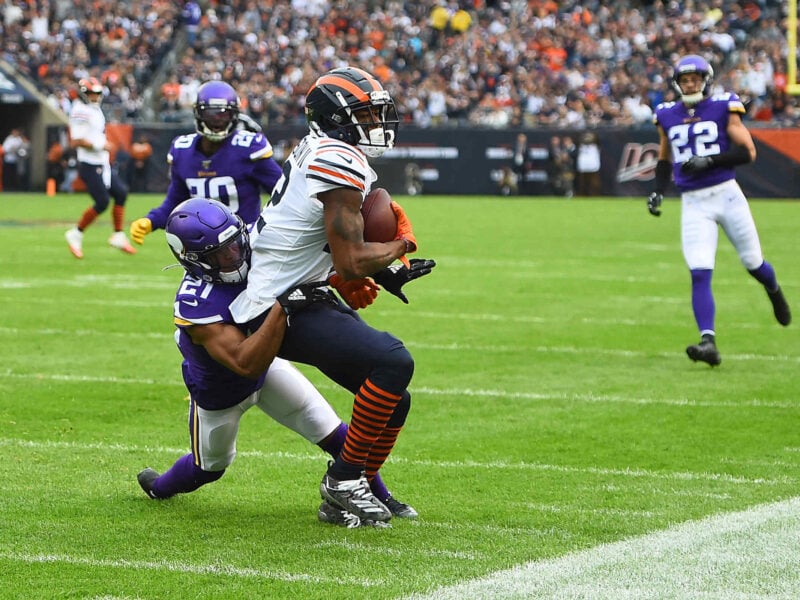