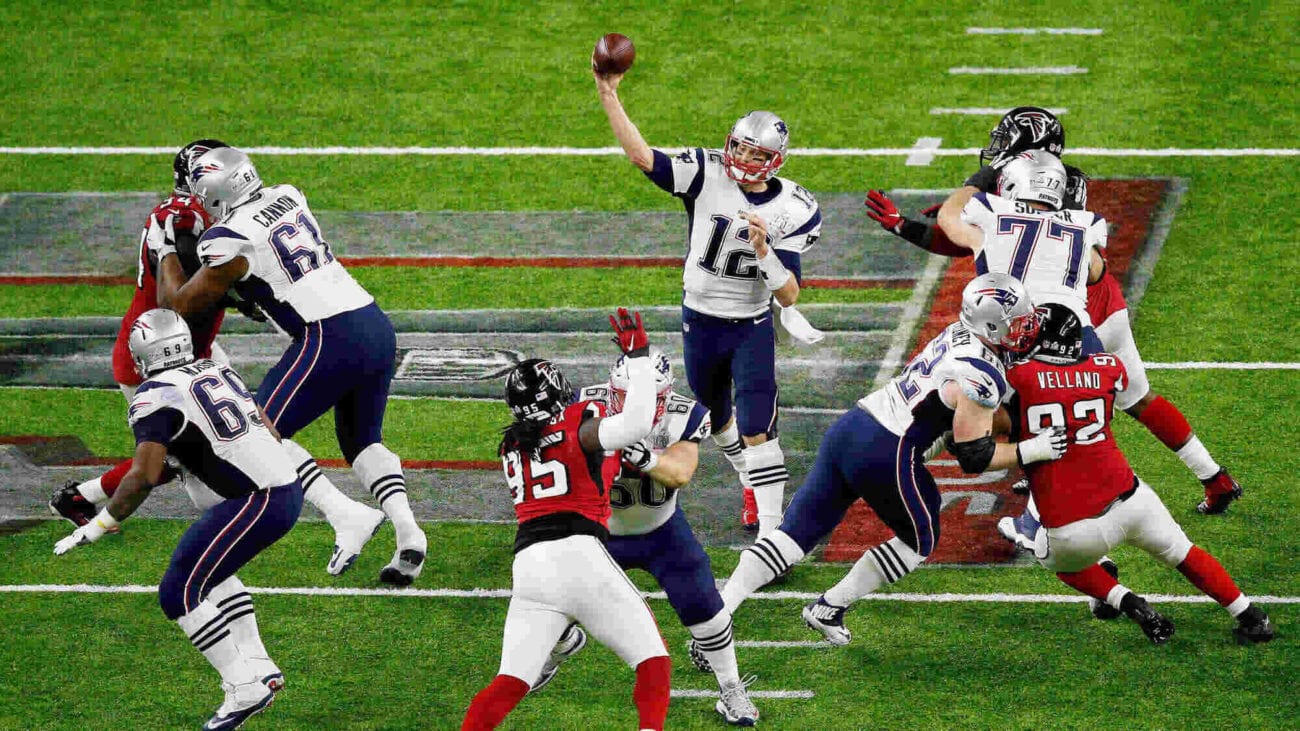 Tailgating and rowdy fans in the stadium are an important part of sports culture. Watching videos of members of the Buffalo Bills “mafia” is always satisfying. However, this year’s COVID-19 pandemic severely limited the fan experience.

As infection numbers begin to go down in certain areas, some NFL teams have been allowed to give some fans the chance to come watch the games in person. Here is some more information on how NFL teams are allowing fans back into the stadium. 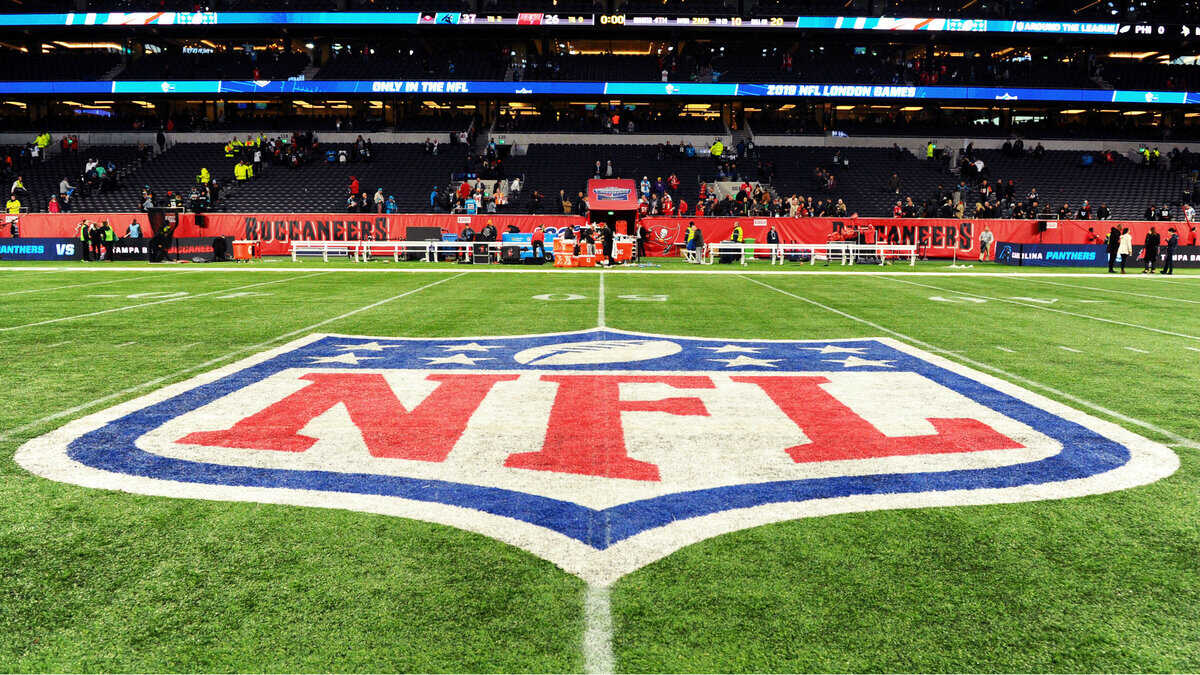 Sports in the era of coronavirus

When the coronavirus pandemic began in March, it was questionable whether live sports could even happen. The NBA & NHL were postponed, March Madness was canceled, and the MLB wasn’t sure whether there would even be a season.

Fortunately, the NBA & NHL were able to hold successful playoffs in a bubble system, with the NBA playing in Orlando, FL, and the NHL playing in Edmonton and Toronto. No one besides players & staff was allowed in the bubbles and all the teams remained free of COVID-19 through the seasons.

The MLB had a relatively successful season despite a few teams suffering outbreaks. While the MLB did not have a bubble, none of the teams allowed fans to attend any games in adherence to social distancing guidelines. The World Series is happening now between the Tampa Bay Rays and Los Angeles Dodgers and some fans have been in attendance. 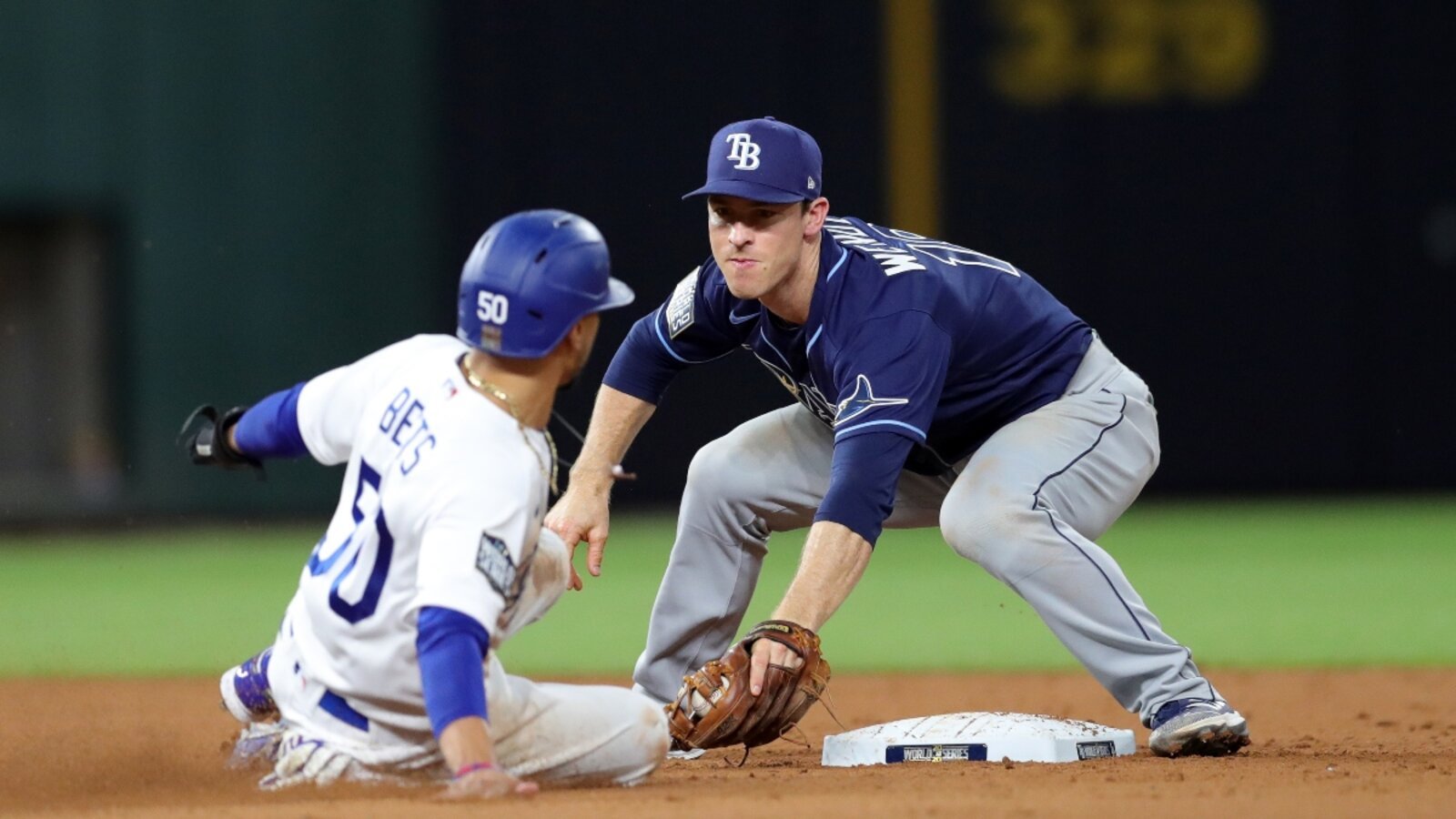 NFL fans are starting to come back

When the NFL season began, the majority of NFL teams didn’t allow fans in their stadiums. A few did, including the Kansas City Chiefs, who hosted the opening game of the 2020 season against the Houston Texans.

At the moment, nineteen NFL teams are allowed to have a limited number of fans in the stadium. The capacity each NFL team holds in its stadium depends on what they are allowed to have by the local government and what the team feels is a safe number. 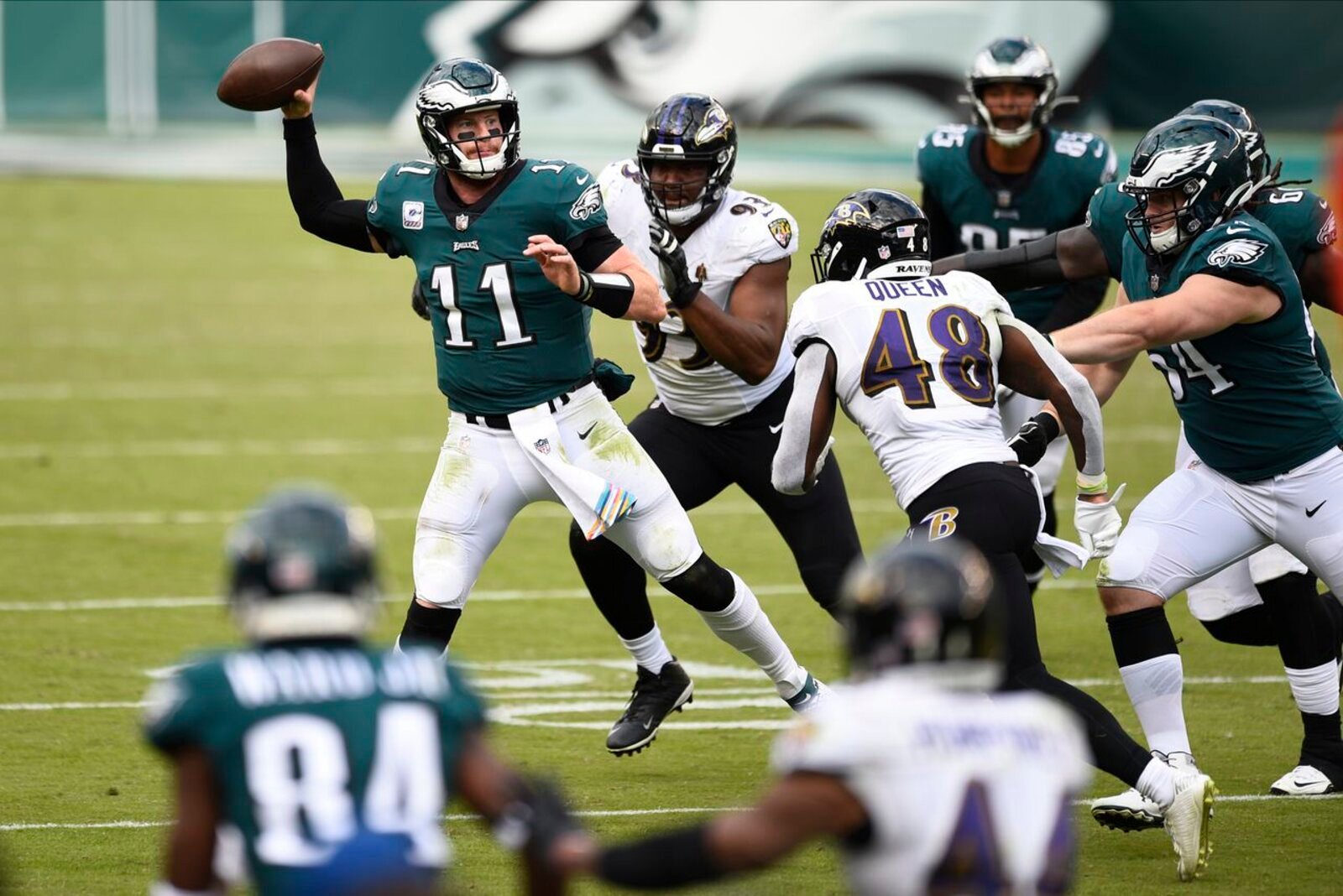 This also affects Washington, who play at FedEx Field in Landover, MD. The Ravens will allow 4,000 fans into the stadium, while Washington didn’t specify how many fans they’ll be allowing, but it will be quite limited. Both teams will allow fans in for their Nov. 1 games where the Ravens play division rivals, the Pittsburgh Steelers, and Washington play division rivals, the New York Giants.

The New Orleans Saints also announced they had an agreement with the New Orleans government, allowing them to open up the Mercedes-Benz Superdome to 3,000 fans. The Saints will be able to allow fans as early as this sunday in their game against the Carolina Panthers.

Only thirteen teams in the NFL still don’t allow fans at all, but that could change as the coronavirus situation is different in many areas. 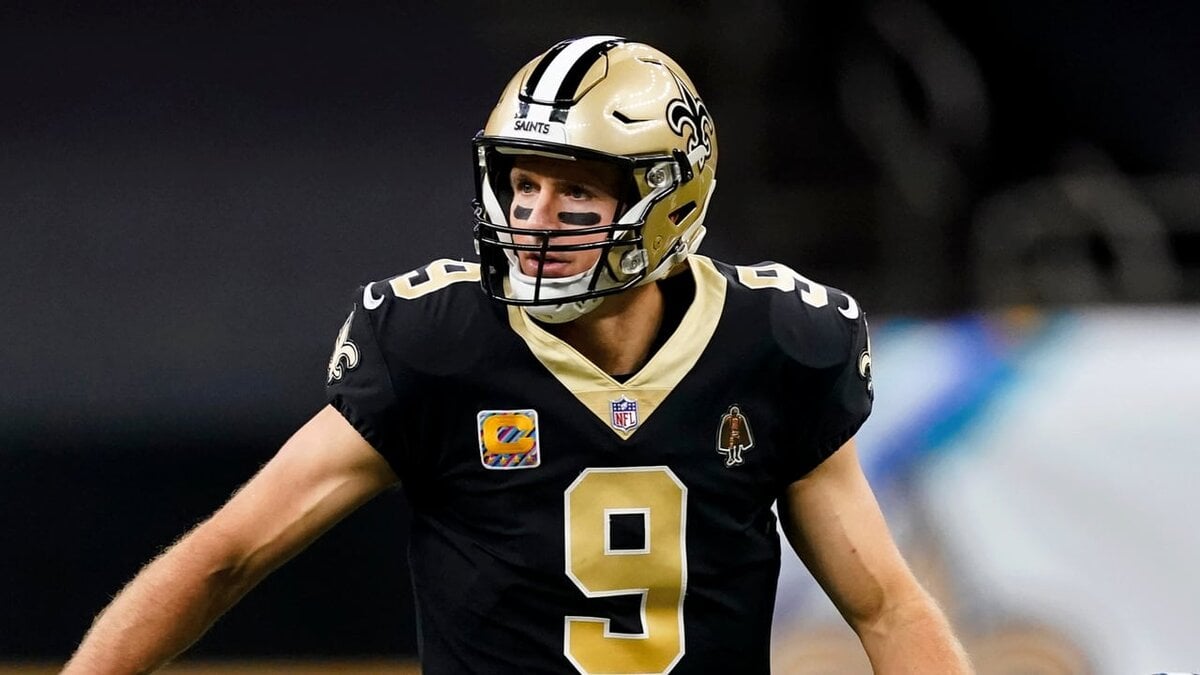 Covid-19 issues in the NFL

When the season began, concerns arose about whether the NFL could have a full season. After all, the NFL has no bubble system, and football is a high-contact sport.

While concern remains, issues stemming from COVID-19 in the NFL have been relatively low. The most-impacted team was the Tennessee Titans, who had an outbreak, causing their game against the Pittsburgh Steelers to be postponed & rescheduled to this upcoming Sunday.

Other teams who had smaller issues include the New England Patriots when quarterback Cam Newton tested positive for the virus. The Titans are the only team who had a game pushed to another week, but the Patriots game against the Chiefs was pushed back a day.

The fan experience at stadiums is limited as fans need to keep apart from each other and they must wear masks unless eating or drinking. However, seeing fans return to cheer on their favorite NFL team resembles some return to normalcy.