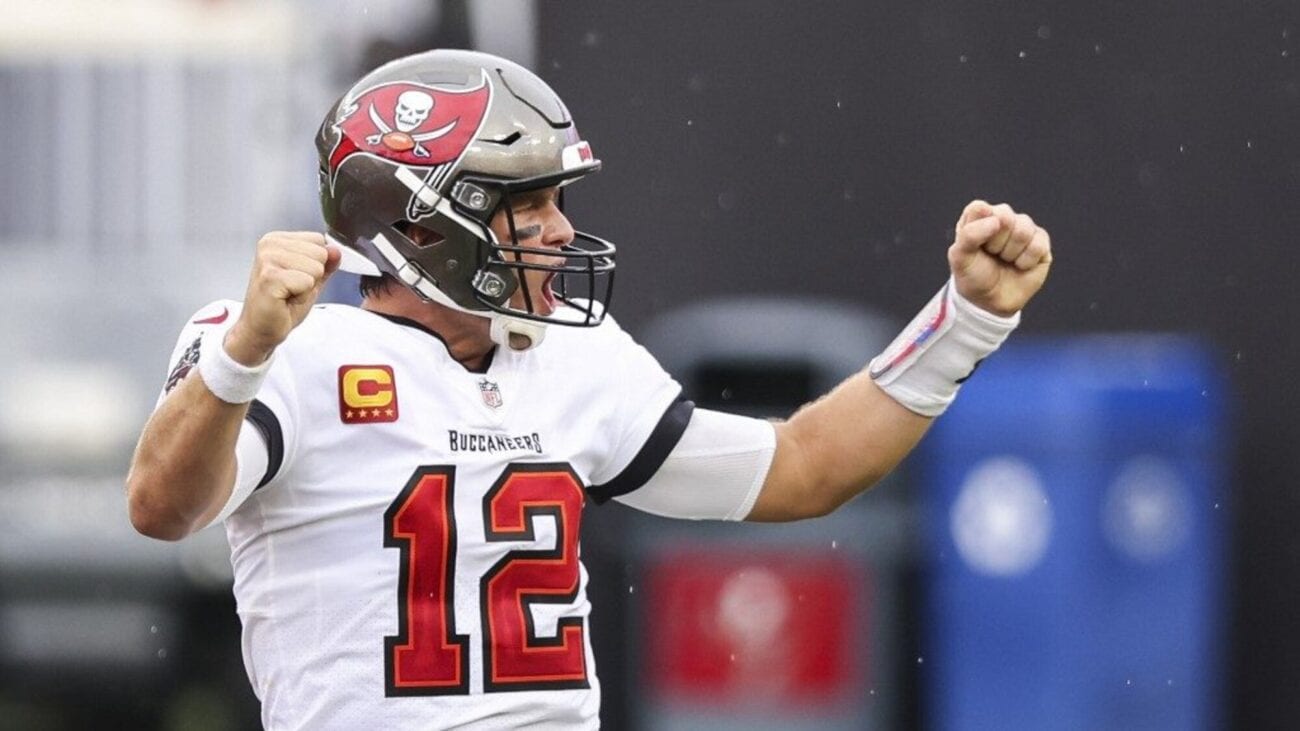 The NFL streams subreddit page was a valuable asset for many fans who don’t have cable access. However, Reddit recently banned NFL streams from its platform. Reddit’s reasoning is the subreddit was illegal and a clear violation of copyright infringement.

The Baltimore Ravens vs. Philadelphia Eagles is also an exciting matchup between two cities within close proximity of another. There are plenty of games to watch this week that will keep NFL fans busy! 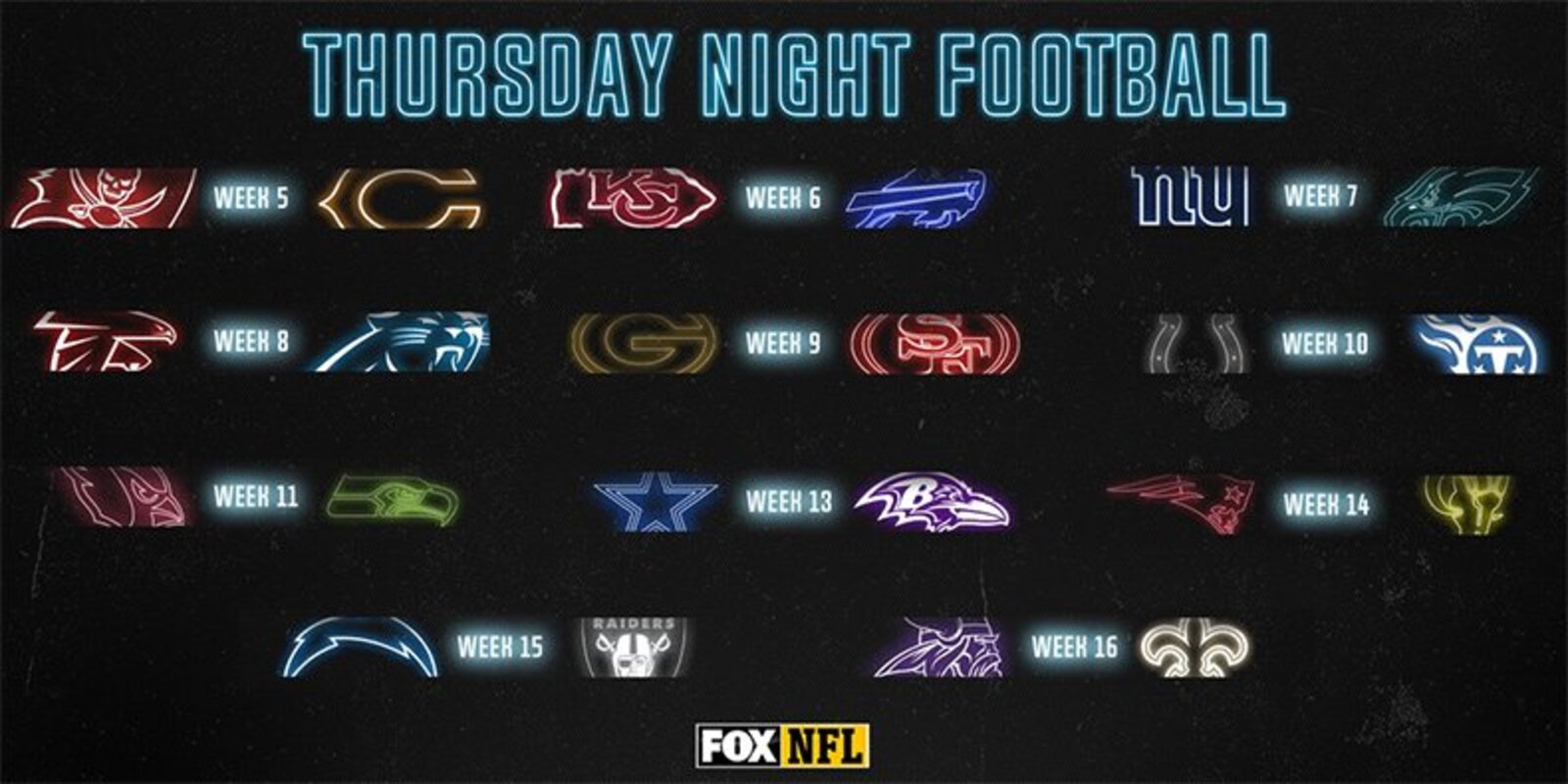 This week, Thursday Night Football was supposed to be an AFC matchup between the Buffalo Bills and Kansas City Chiefs. However, due to scheduling shifts from Covid outbreaks within the NFL, this game has been rescheduled to Sunday.

NFL fans who want to watch future Thursday Night Football games can stream it on Amazon Prime if they don’t have cable or the NFL Network. Fans can watch it on their phone, tablet, computer, Roku, Apple TV, or any other device that supports Amazon Prime. 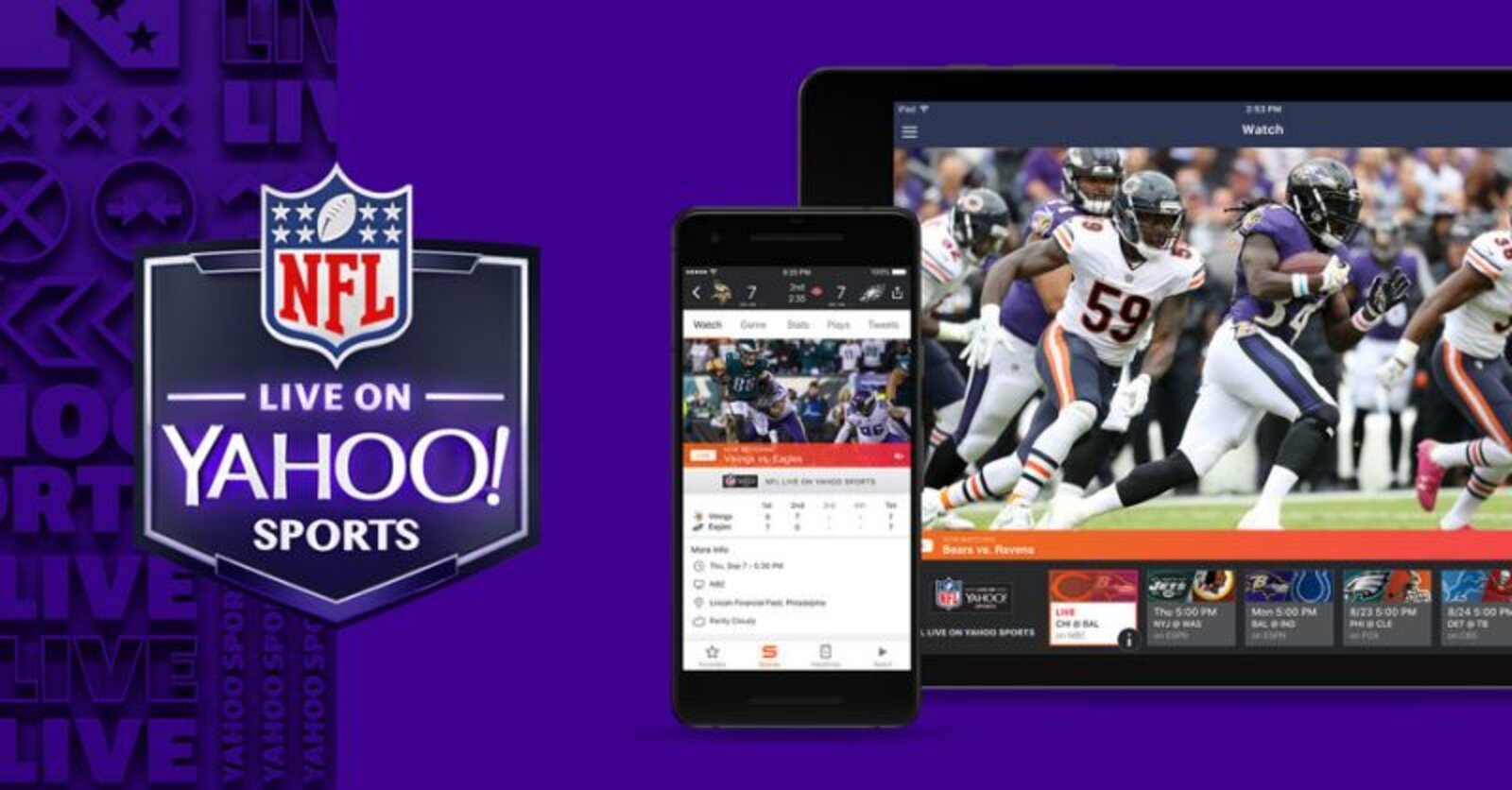 The Yahoo! Sports app offers NFL fans free games, but only ones they could get in their local market. Users can live stream games on their phones or tablets or stream it on their televisions. This includes Monday Night Football and Thursday Night Football as well.

Yahoo! Sports isn’t available for fans outside of the U.S. Fans can only watch games based on what would have been available on their local cable. 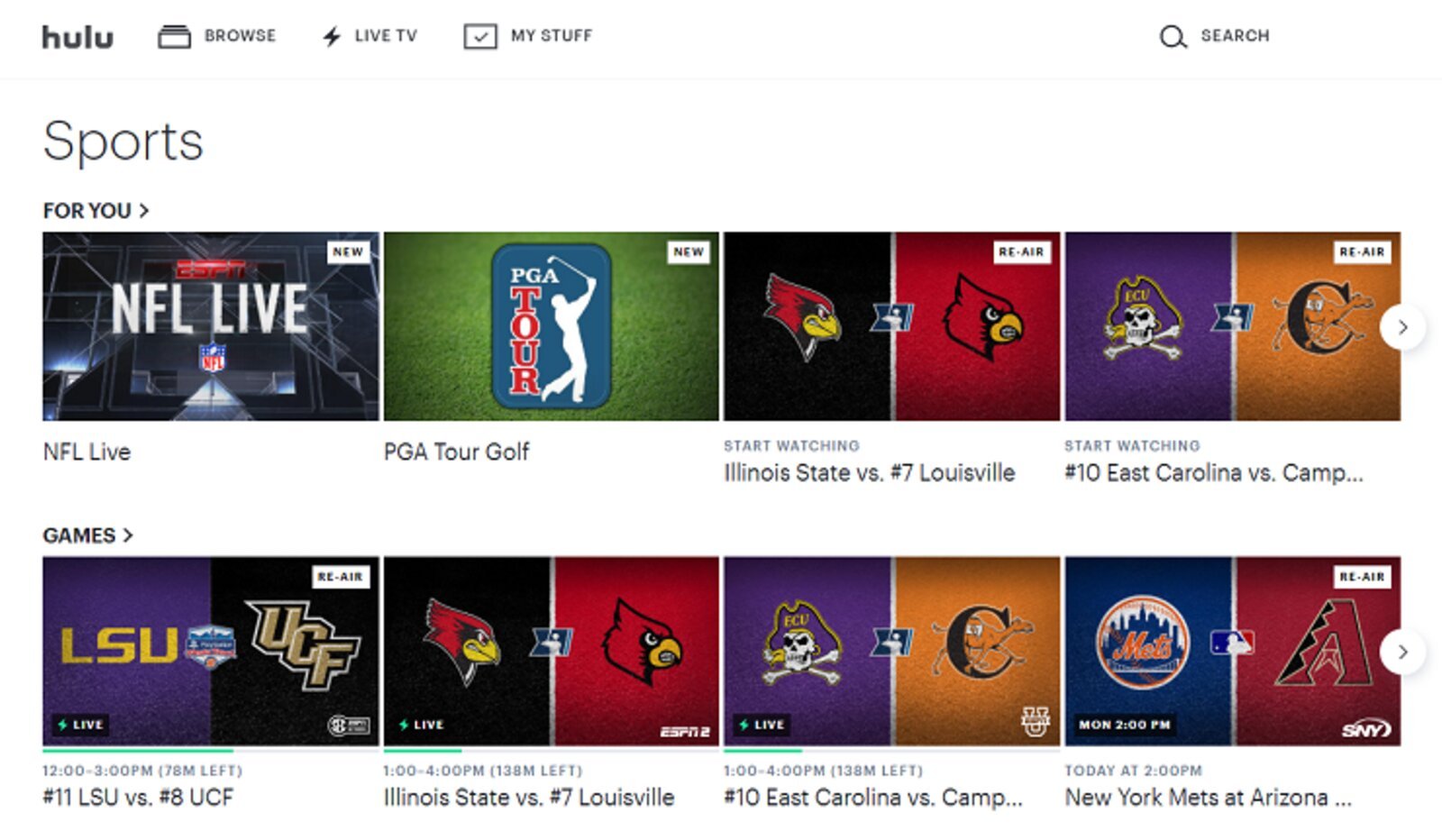 Hulu’s streaming service provides many different options for its subscribers. NFL fans can subscribe to Hulu+LiveTV and watch NFL games. Fans who have the normal Hulu package can’t watch as many NFL games but can watch games shown on ESPN, Fox, CBS, and NBC for free.

HULU+LiveTV has a hefty price tag at $54.99 a month, but it includes lots of NFL games. However, NFL Redzone & NFL Network are not included in this package. 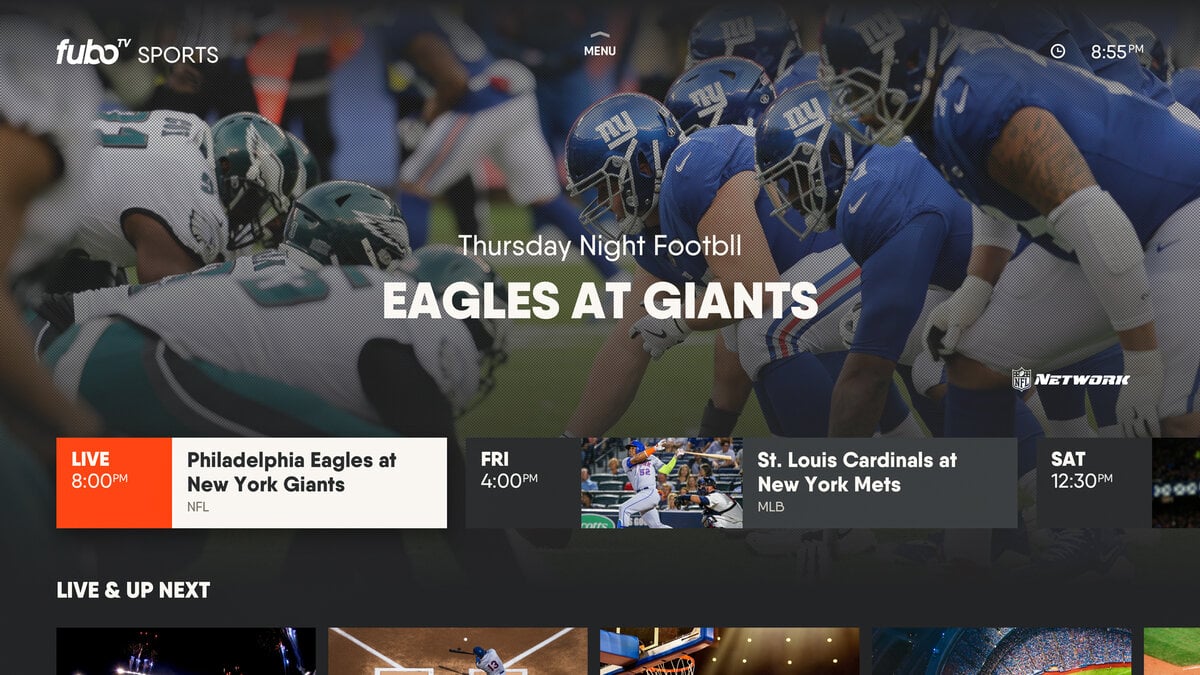 Subscribers to FuboTV will have access to ESPN & NFL Network. There’s an option for a seven-day free trial, and Redzone can be added for $10.99. The price is $64.99 per month. The only channel that’s missing is ABC, which should only affect those who want to watch college football. 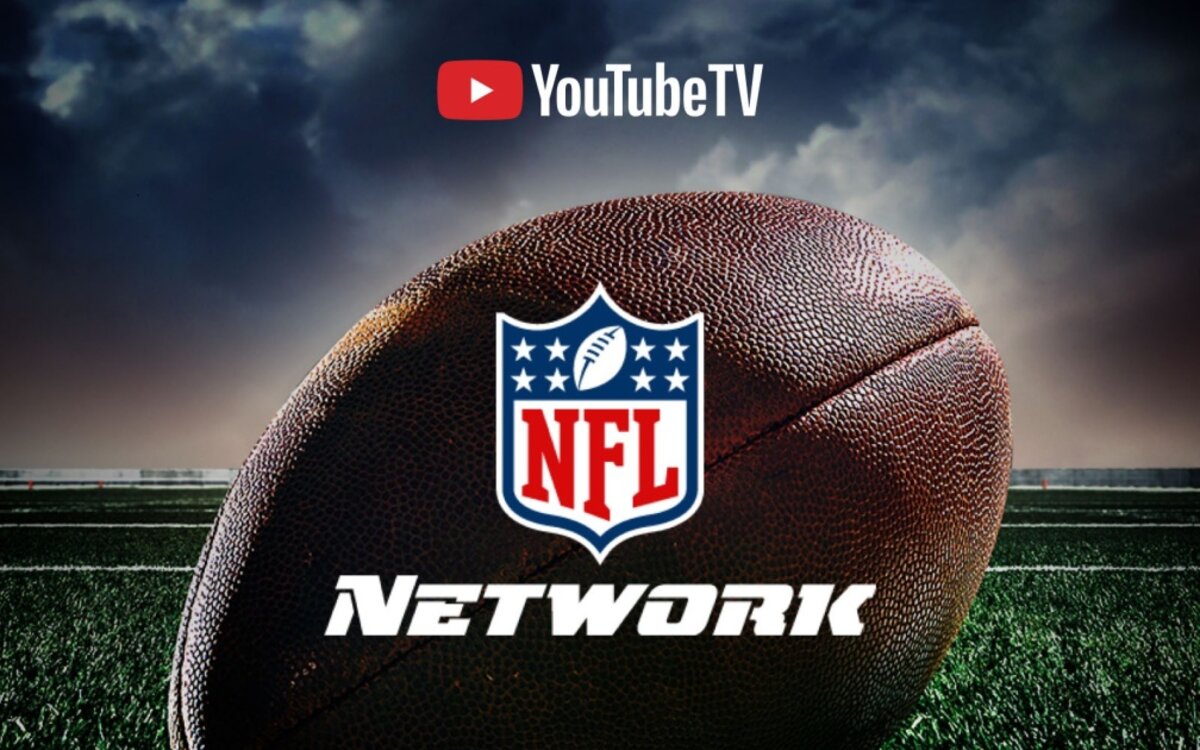 YouTube TV provides every possible channel that users would need to watch NFL games. Similar to FuboTV, users who want to use Redzone will have to cough up another $10.99 per month.

Both FuboTV & YouTube TV can be accessed on mobile devices, as well as devices such as Apple TV, Roku, Android TV, Chromecast, and Fire TV. YouTube TV also has a $64.99 monthly price tag but comes with ABC. 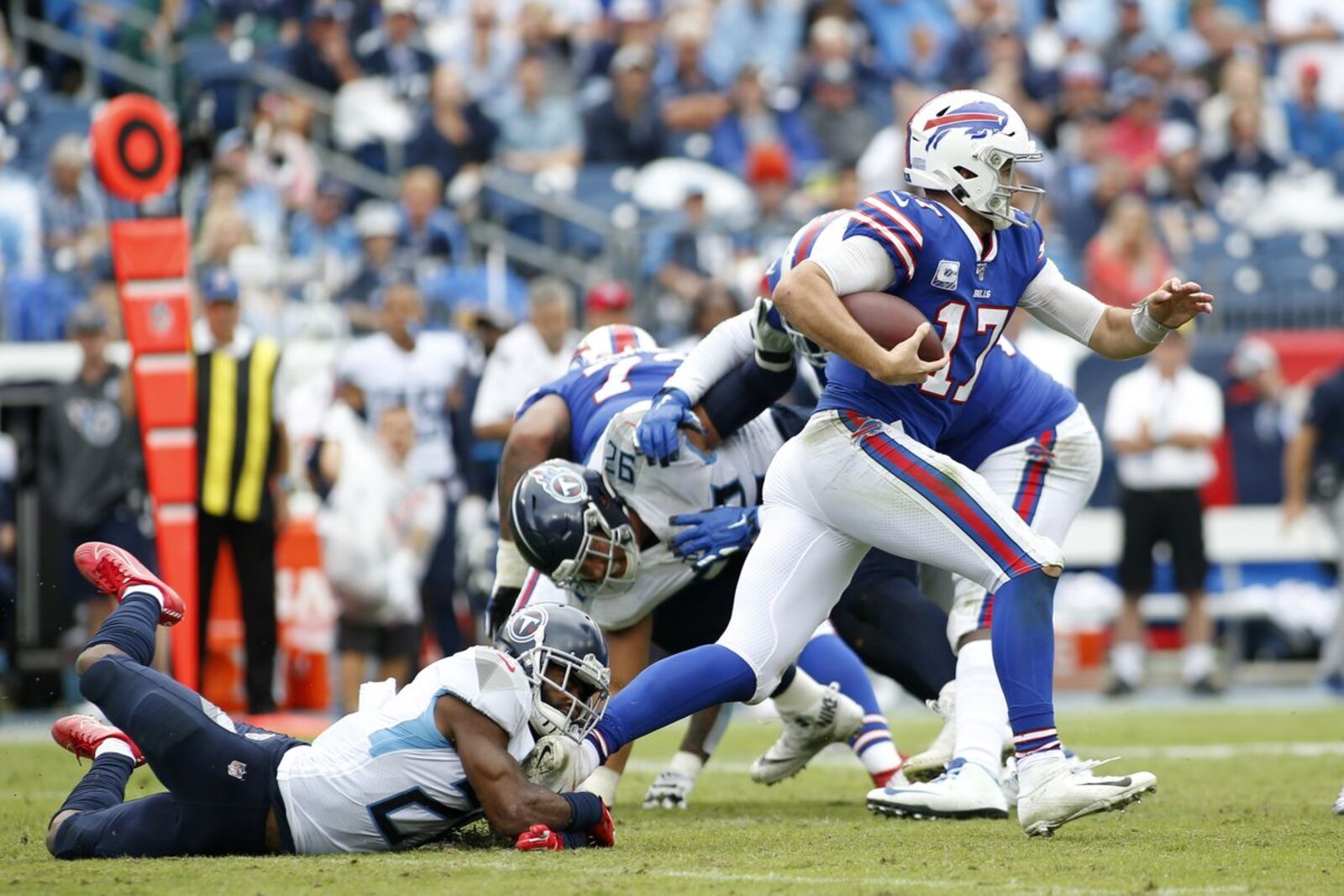 Watching NFL games for free is becoming tougher as the NFL begins to strike down upon any links that violate their copyright rules. There are still plenty of ways for NFL fans to watch their favorite teams compete, but they may have to spend a pretty penny to do so.