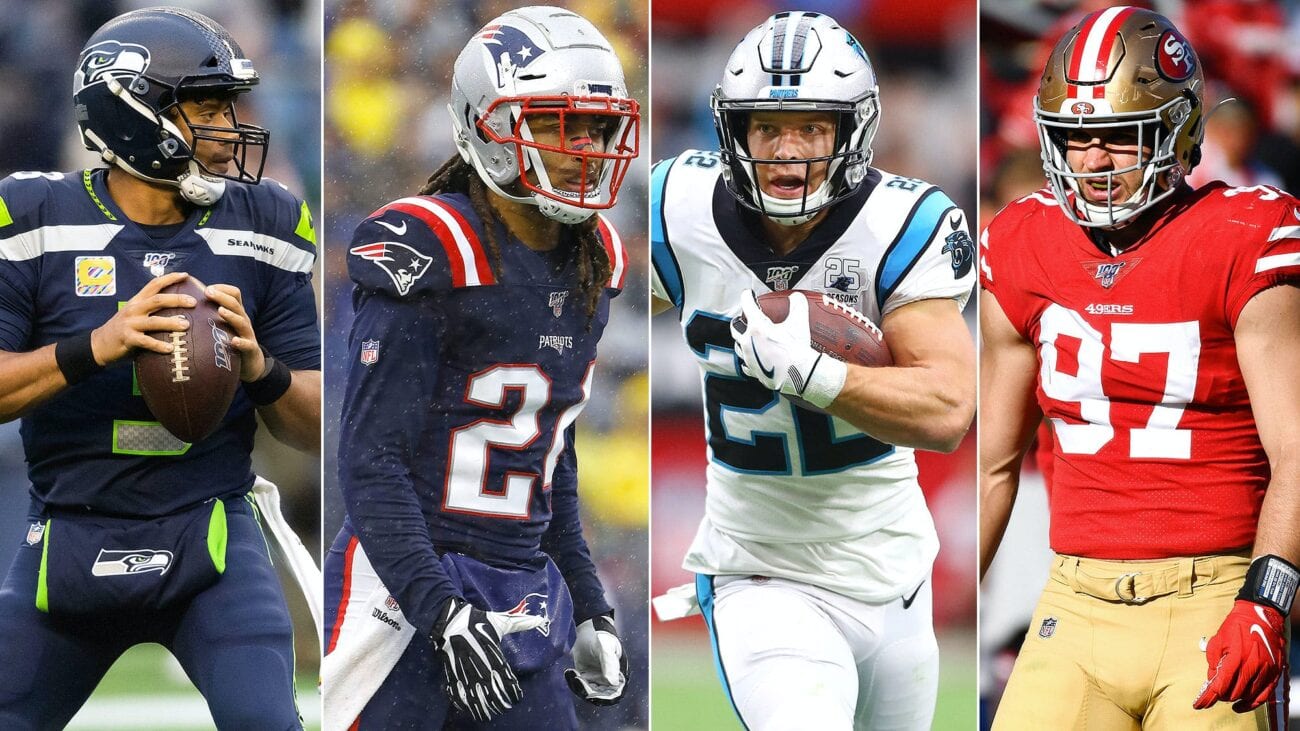 How do the NFL power rankings look going into week 3? Lowest rankings

There are several NFL teams that are just not putting up good performances so far this season. Some are a disappointment after expectations for them during the offseason were high. Other teams were expected to be bad and their losses aren’t surprising anyone.

It’s only week three, so there is time for these teams to turn it around. Here are the teams in the lowest spots of the power ranking. 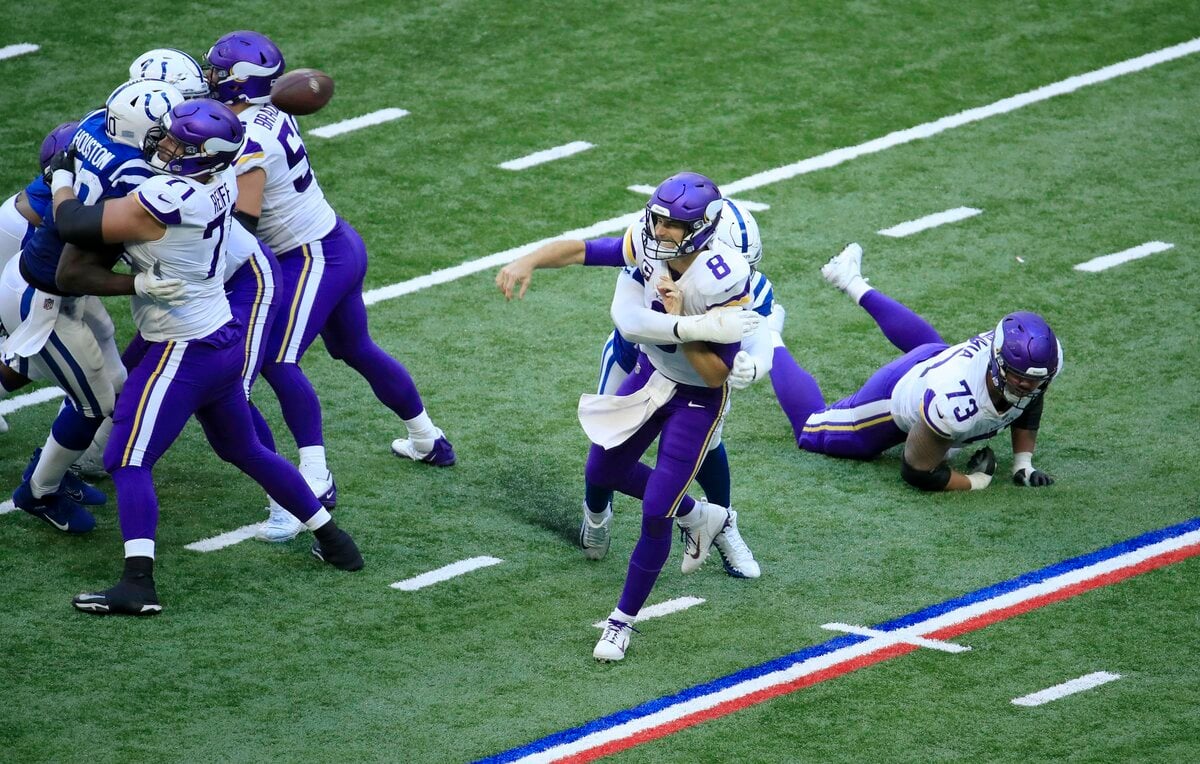 The Vikings looked pitiful the first two weeks after being smacked by the Packers & Colts. QB Kirk Cousins looks hopeless, despite lots of offensive weapons. The defense as well has had no answers for their opponents. The Vikings under head coach Mike Zimmer have high expectations and hopefully can find a way to turn it around. 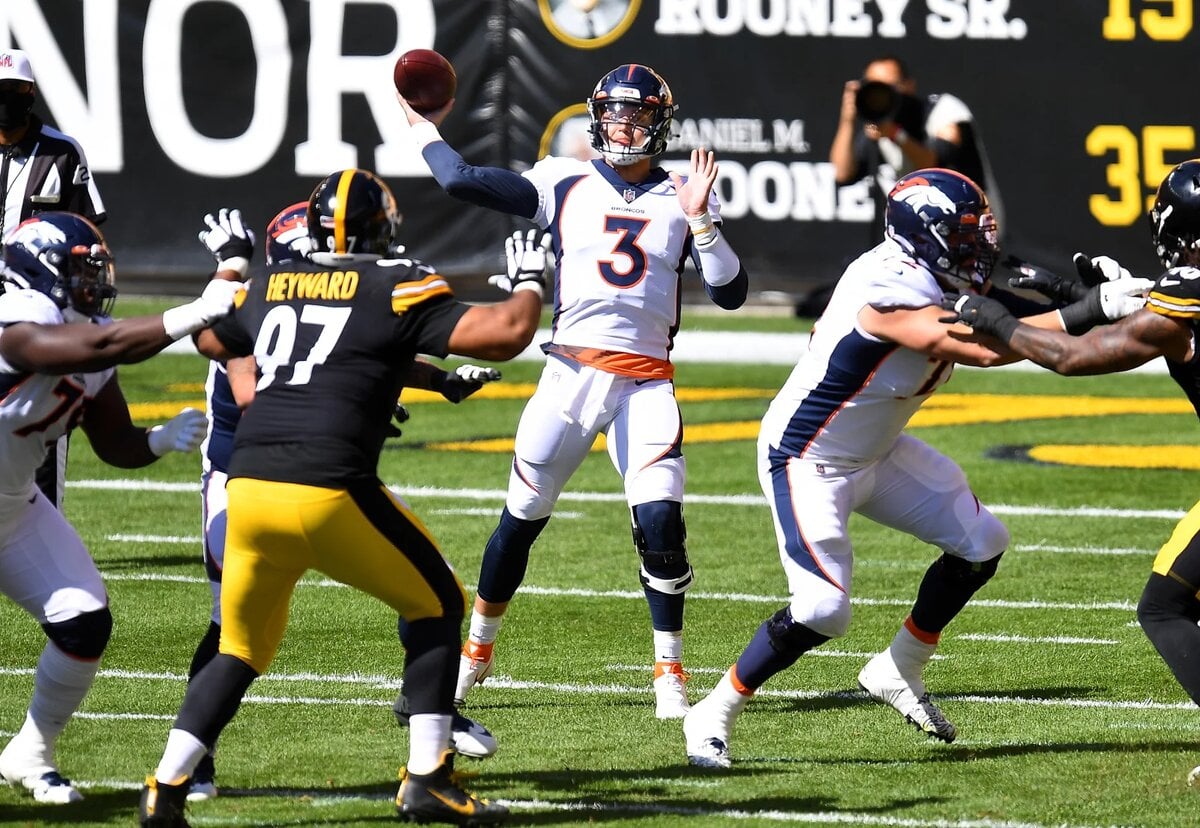 The Broncos may be 0-2, but both of their games were hard-fought. They barely lost to the Titans and almost came back against the Steelers. The Broncos defense looks good so far, keeping the offense in both games. The offense has been struggling and with injuries to QB Drew Lock, RB Phillip Lindsay, and WR Courtland Sutton, it may be difficult for their offense to get back on track. 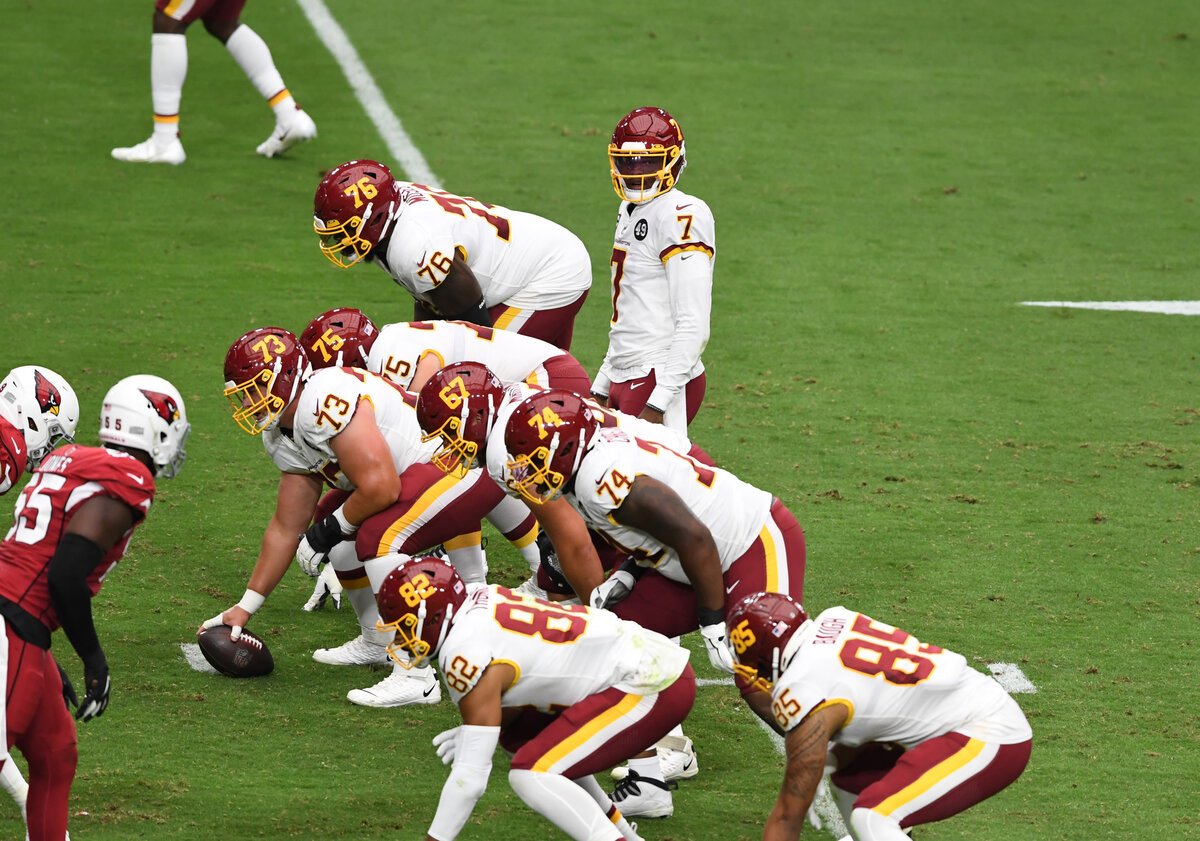 Head coach Ron Rivera is looking to completely change the losing culture that has plagued the Washington team for years. Things were looking good after a comeback win against the Eagles, but the team made many mistakes against the Cardinals. QB Dwayne Haskins is looking better and rookie DE Chase Young is looking fierce, but Washington will need to iron out the mistakes in order to be a truly competitive team. 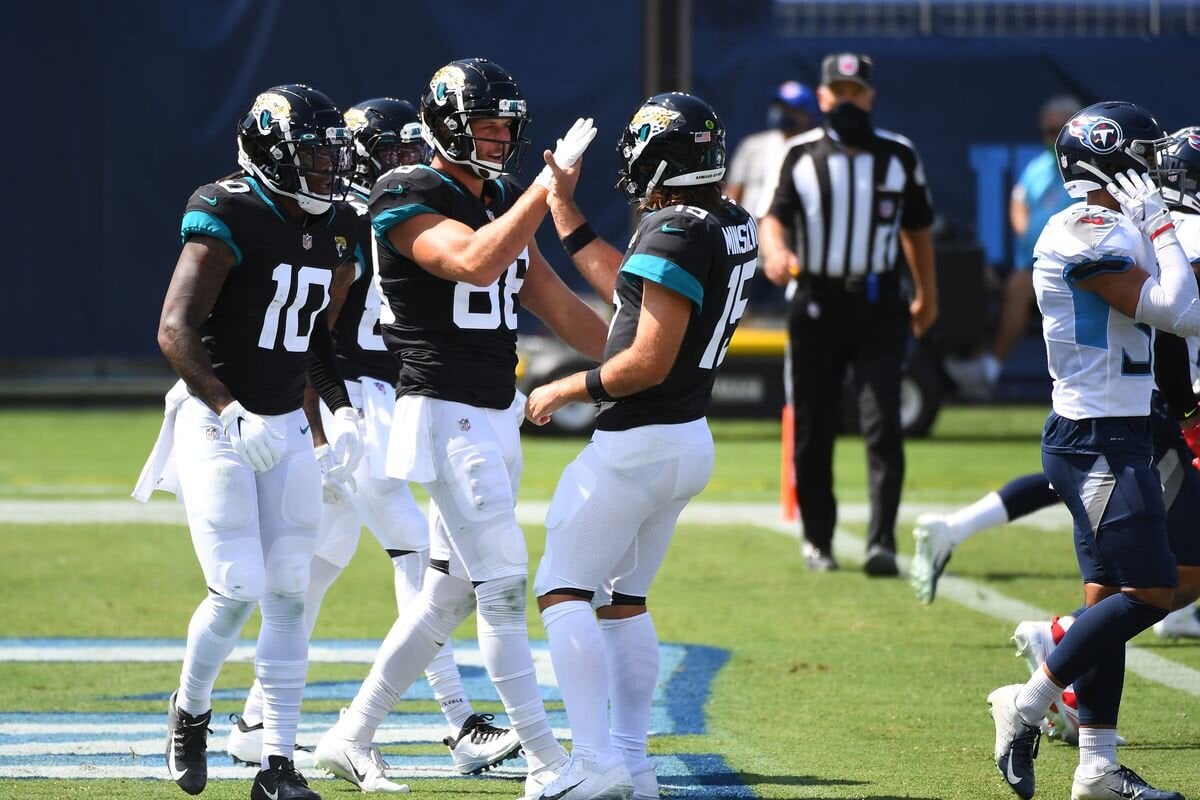 After the Jaguars waived RB Leonard Fournette, it looked like the Jaguars were tanking for the number one overall pick. However, Minshew mania is keeping the Jaguars alive. Gardner Minshew has been great so far, leading the Jaguars to a win against the Colts and a close loss to the Titans. The Jaguars are far from being a top team, but they’re much better than expected. 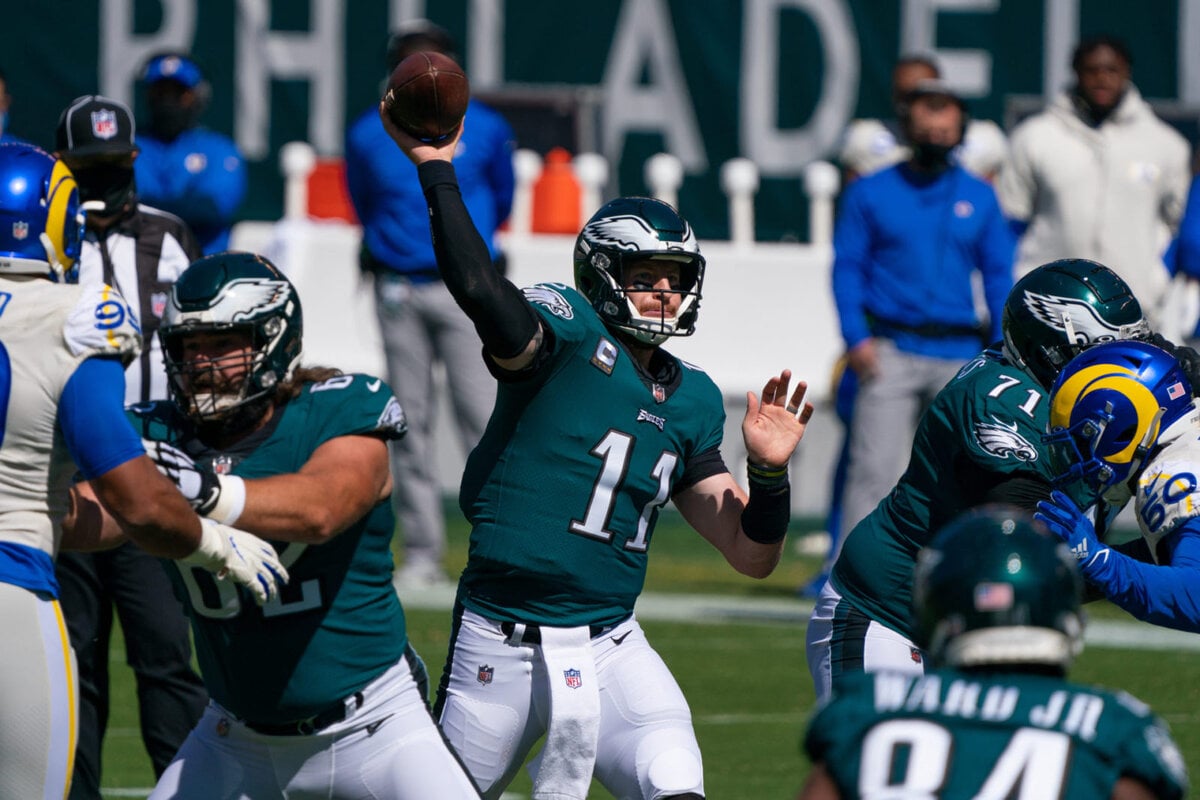 The Eagles are a complete mess right now. Yes, they have been devastated by injuries, but QB Carson Wentz looks bad. He is forcing the ball to receivers who are not open and making costly mistakes. They blew a 17-0 lead to Washington and were routed by the Rams. The Eagles were expected to compete with the Cowboys for the NFC East, but they look miserable so far. 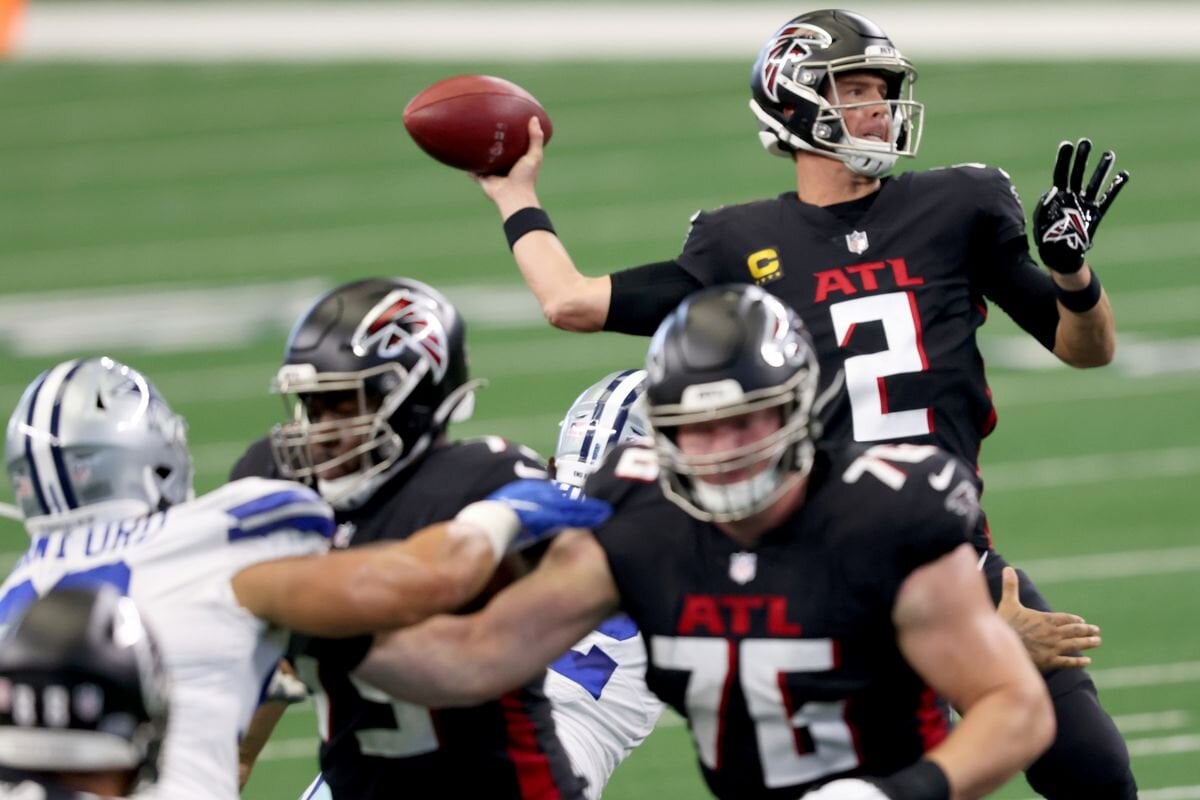 The Falcons forced fans to re-live painful memories of the infamous 28-3 collapse in their Super Bowl loss to the Patriots by failing miserably to beat the Cowboys. Losing to the Seahawks in week one is nothing surprising, but blowing a 20-0 lead to the Cowboys is embarrassing. The Falcons are not the worst team in the NFL, but they might be the dumbest. 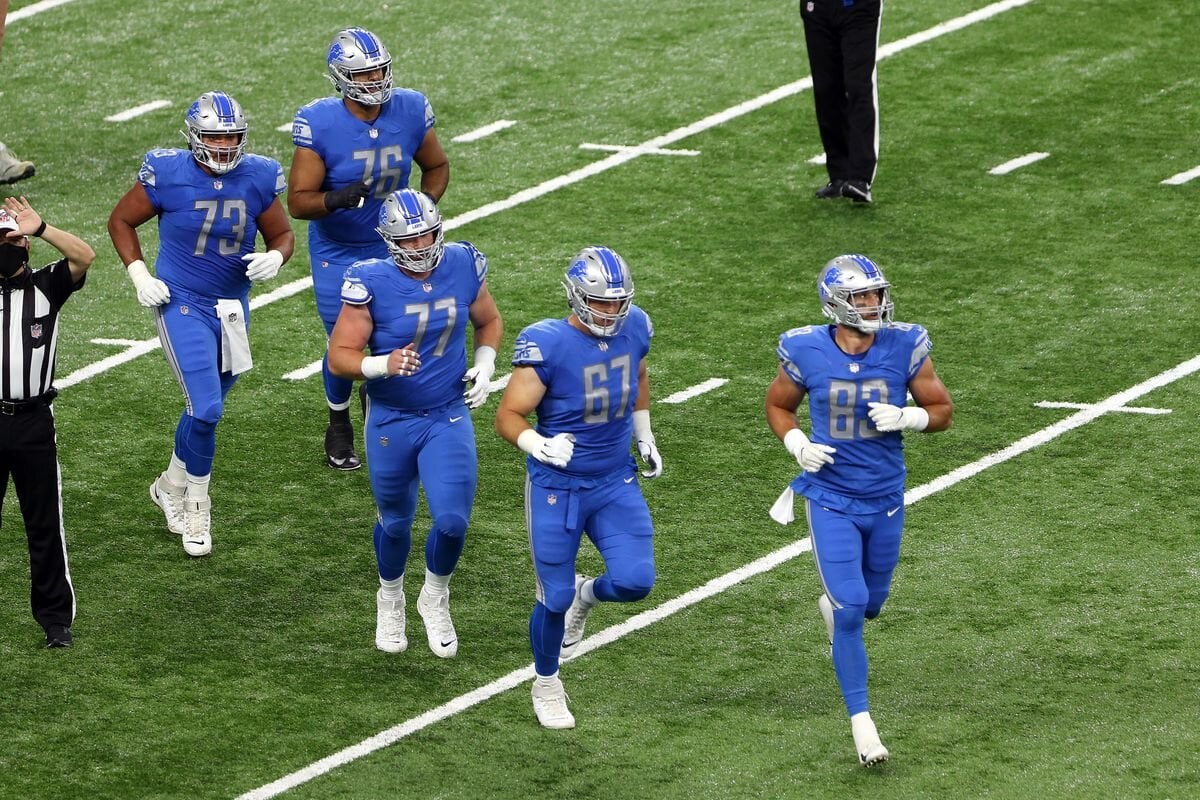 The Lions probably should have a win against the Bears, but unfortunately, they blew it. They then got killed by the Packers showing that the Lions aren’t ready yet to compete with the rest of the herd. The Lions defense is bad so far and QB Matthew Stafford has yet to click with the offense. The Lions play the Cardinals in week three – another tough matchup. 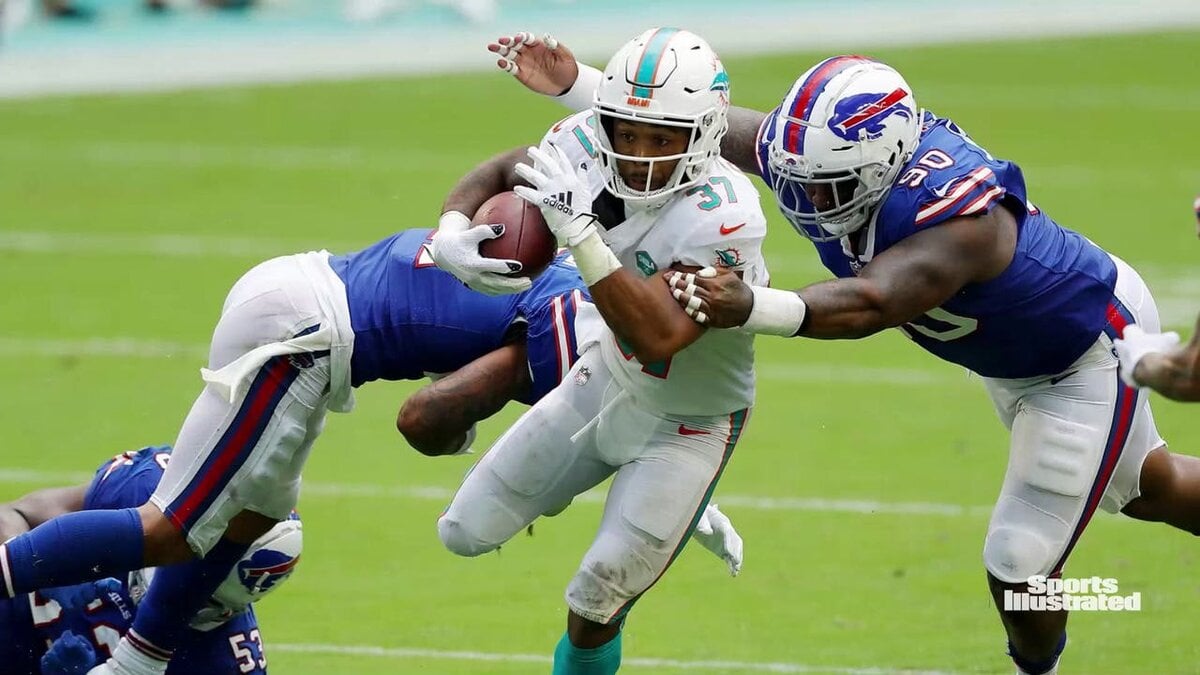 The Dolphins almost got a big win against the Bills in week two. Their week one loss to the Patriots showed that there are still a lot of areas that the Dolphins need to fix. They have a couple of offensive weapons with DeVante Parker & Preston Williams, however, they lack a strong running game. The defense will also look to figure out how they can get better down the road. 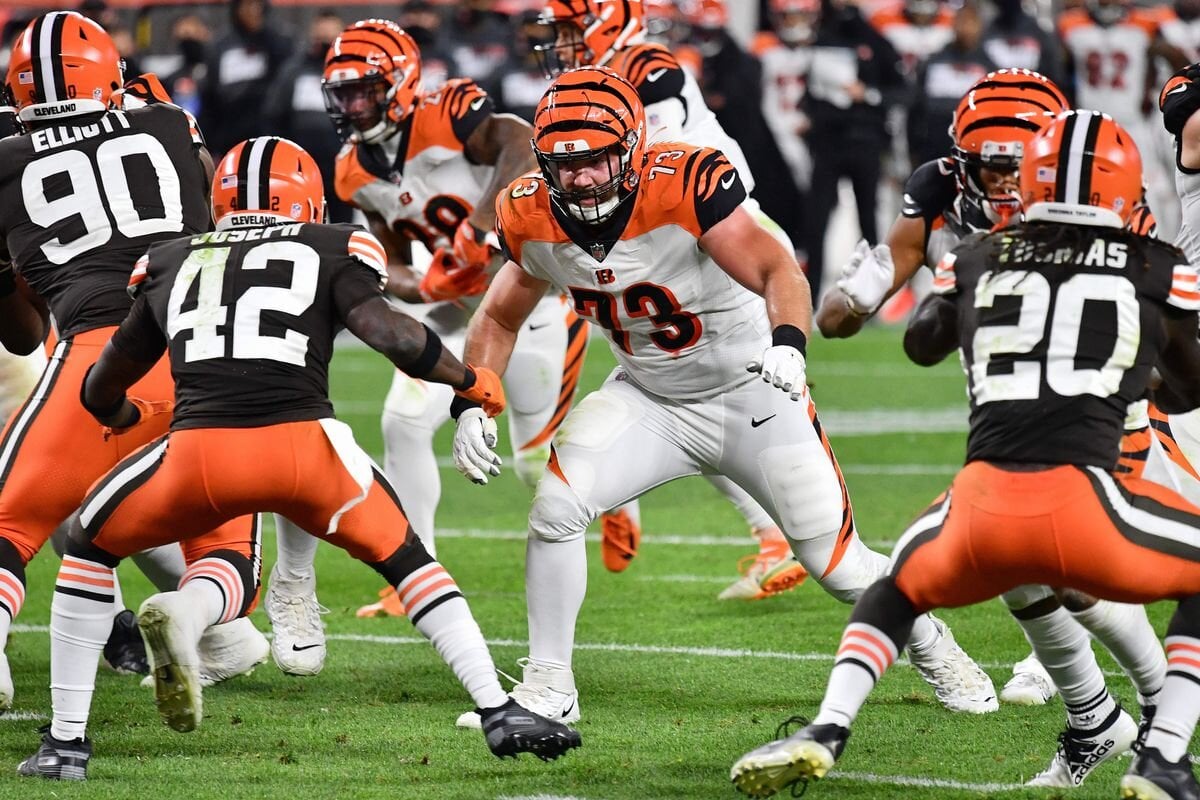 The Bengals had a solid first game against the Chargers and kept it close with the Browns. Rookie QB Joe Burrow has been impressing many in his first two games as a starter, especially since the Bengals have a weak offensive line. While the Bengals will struggle this season, Burrow is a bright light that breathes potential. 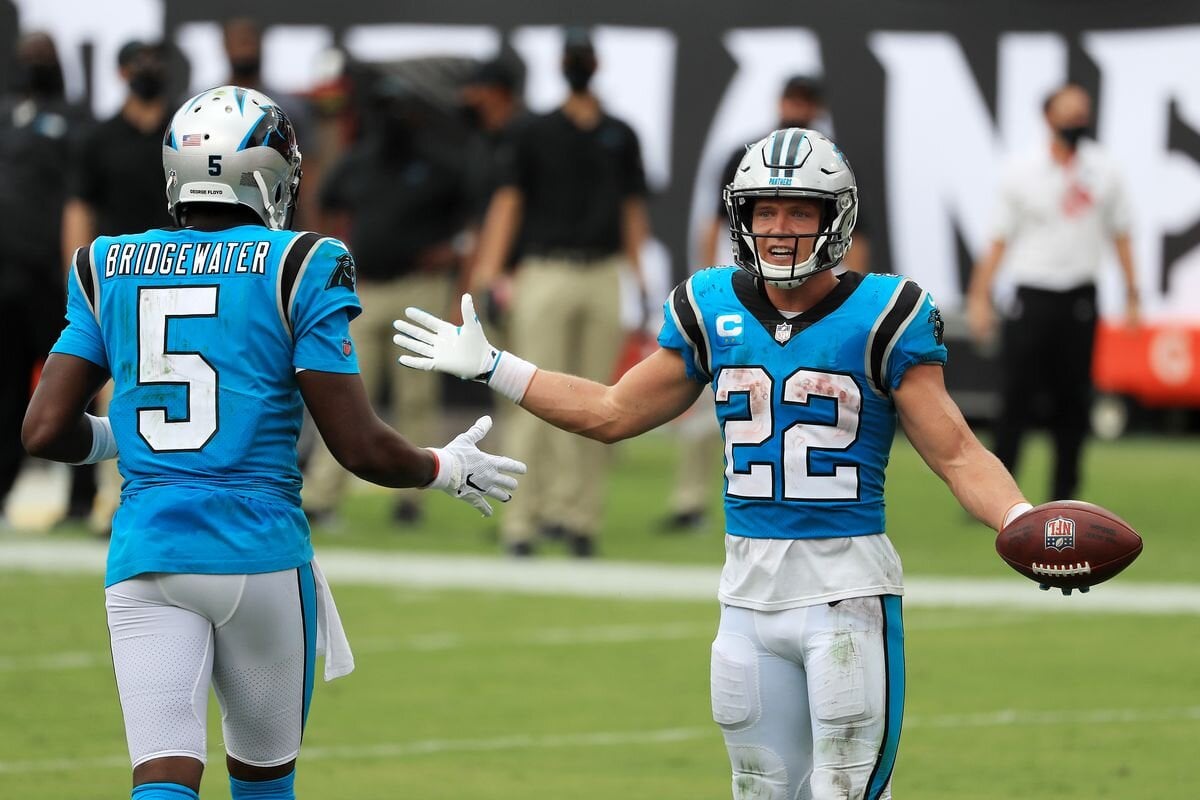 The loss of RB Christian McCaffrey for four to six weeks is going to hurt the Panthers as he’s their biggest offensive weapon. The Panthers defense has been very lackluster thus far, allowing more than thirty points in each of their first two games. QB Teddy Bridgewater has been promising so far, building good chemistry with WR Robby Anderson & WR DJ Moore. 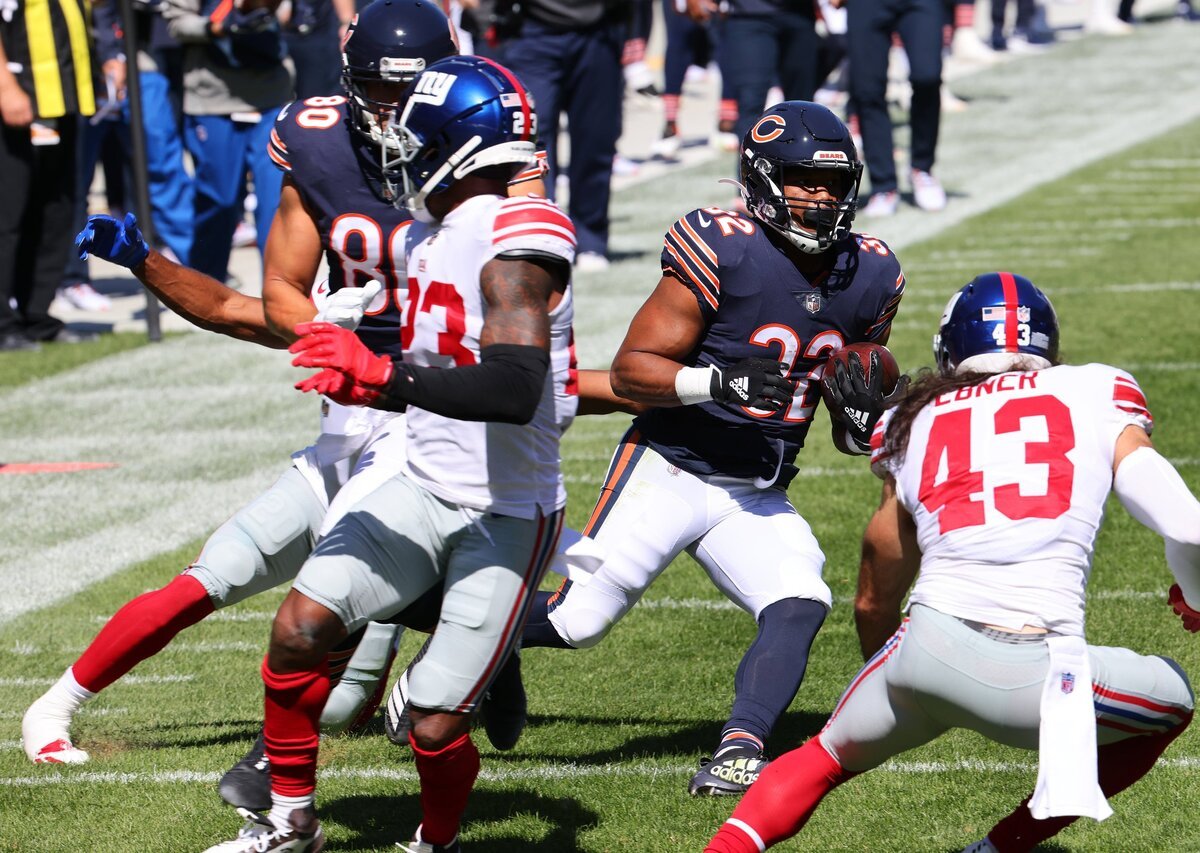 The Giants can end their season now after losing RB Saquon Barkley to an ACL injury. While QB Daniel Jones finally has a full arsenal of receivers, his terrible offensive line gives him no time to throw, forcing him to make mistakes. The Giants defense also has little hope. The Giants are in a bad position right now and it doesn’t look promising. 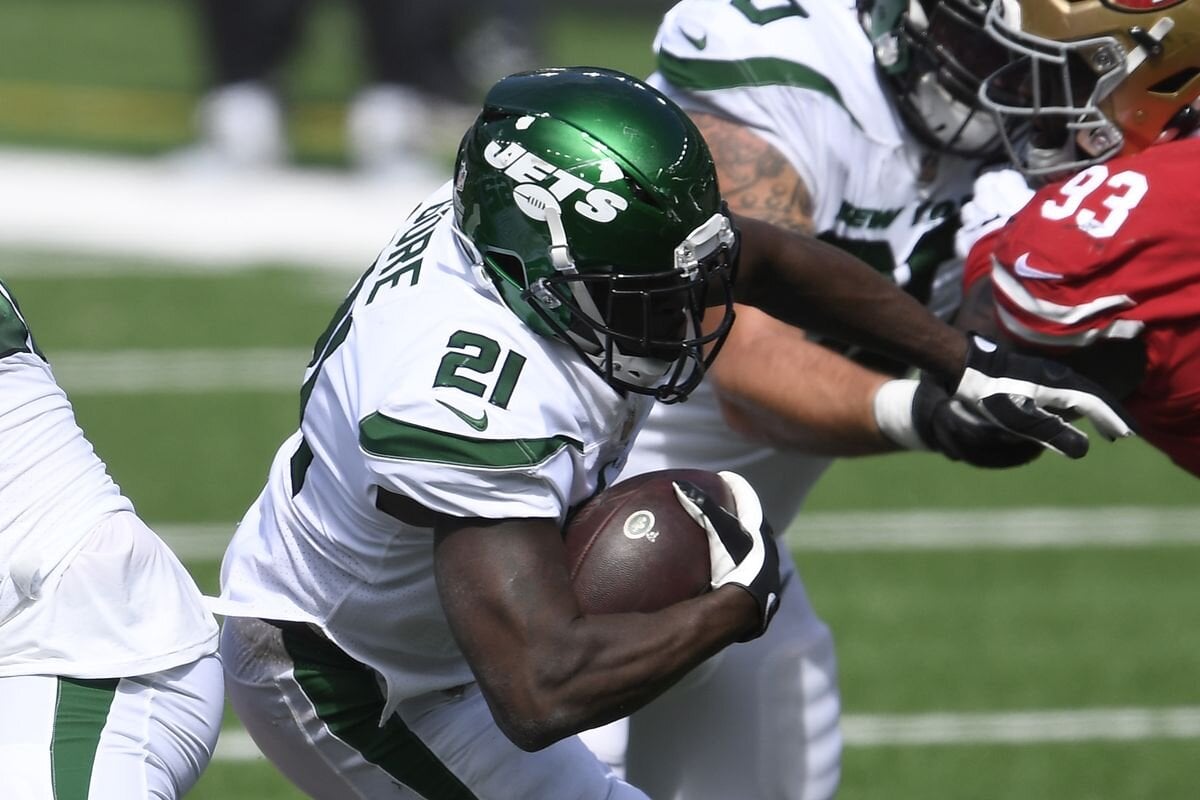 Bets are being made on how far into the season the Jets will be before head coach Adam Gase will be fired. The Jets played an injury-riddled 49ers team and still managed to be blown out. QB Sam Darnold has the potential to be great but can do nothing when the Jets look this pathetic. It really must be tough to be a fan of either team in New York City.

These teams have fourteen more weeks to hopefully get it together before the end of the season. It will be fun to watch how these teams perform down the stretch. 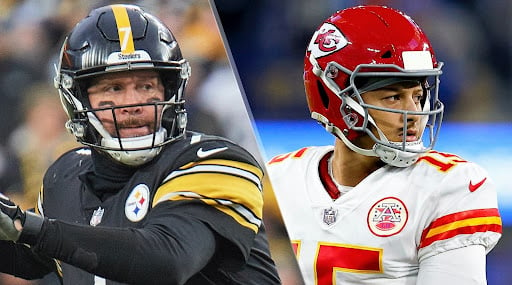 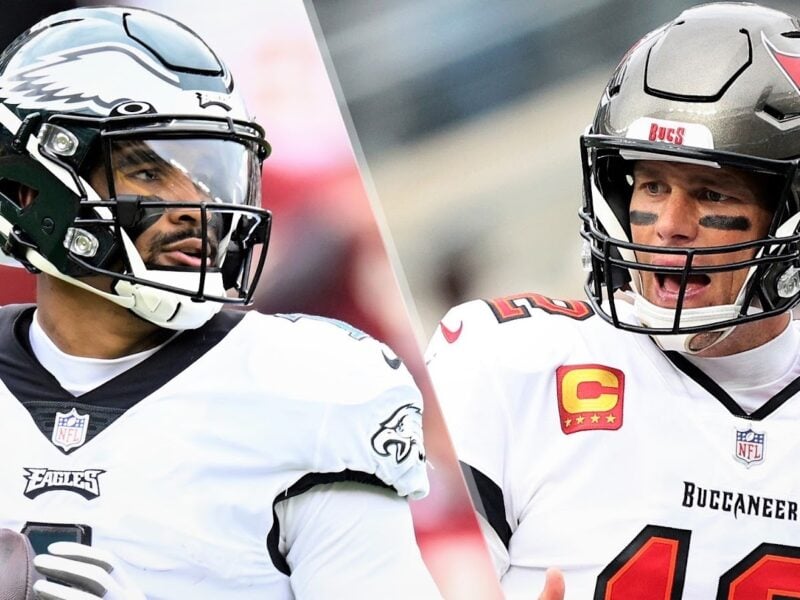 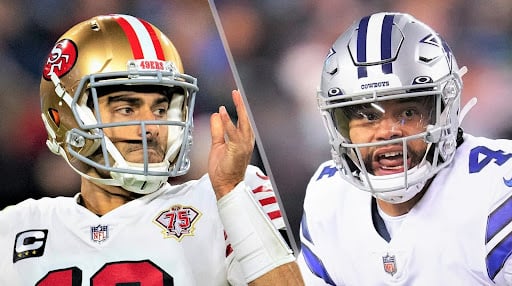