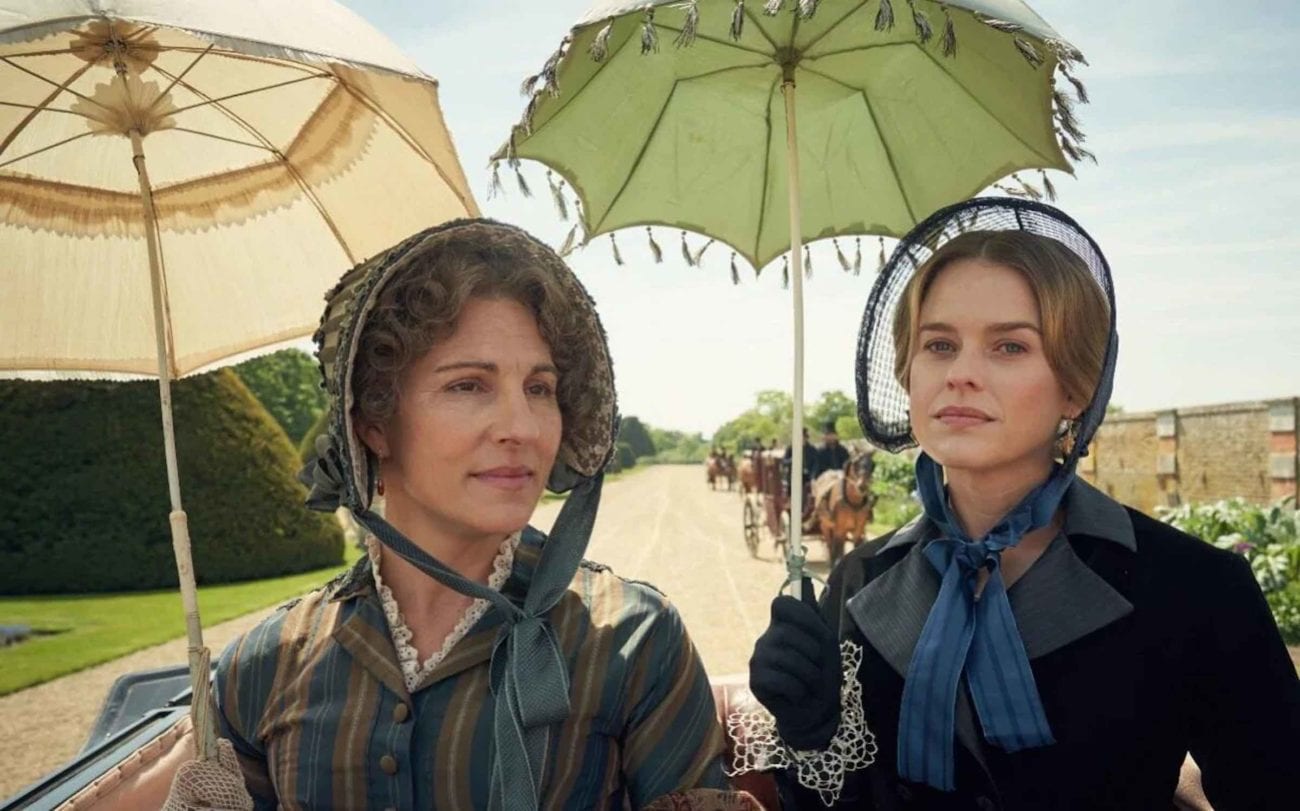 With a new year brings plenty of new content to binge. With Netflix and Amazon Prime’s endless stream of random TV, there’s so much for you to enjoy in the upcoming year. Plus, Disney+ is coming across the pond finally after much anticipation, so if you didn’t already pirate The Mandalorian, you can enjoy it. But what about the exclusives?

What about that high-quality British entertainment? BBC and ITV also have plenty of content coming on TV in the next 12 months for your enjoyment. A lot of the popular content on Netflix and Amazon is also filmed and originating from the homeland. It’s time the British creators get the credit they deserve. So here’s to you our British readers. Ring in the new year with some excellent British originals across plenty of platforms. 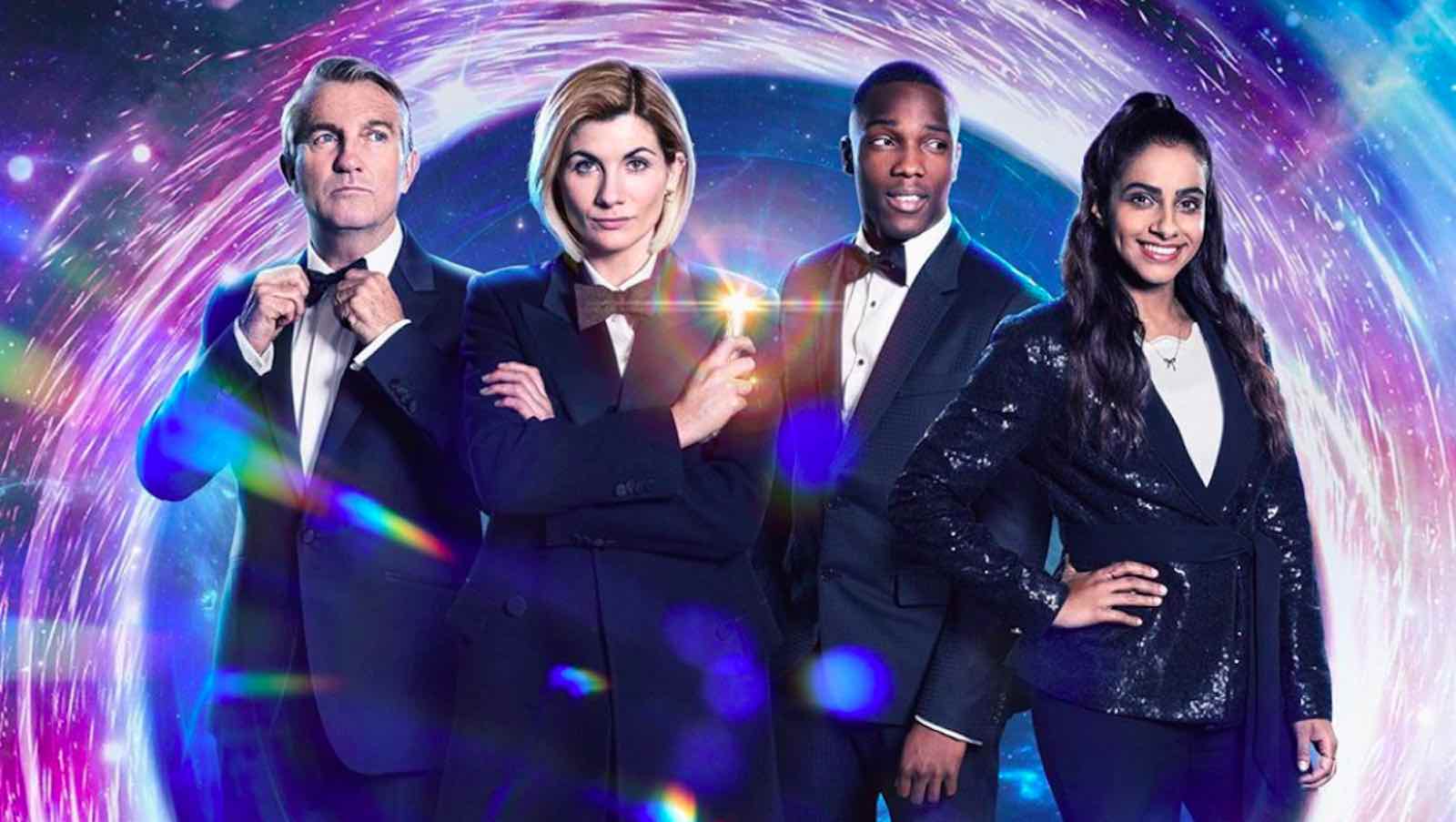 Doctor Who Series 12 (BBC One)

It wouldn’t be an article about UK TV without a mention of Doctor Who. Jodie Whitaker is set to step back into the Tardis in 2020 with Bradley Walsh, Tosin Cole, and Mandip Gill all returning as well. Chris Chibnall and Matt Strevens will stay on as producers, with Chibnall continuing as showrunner.

The new season kicked off on January 1st with the first part of a two-part premiere. Going forward, Doctor Who will continue to air in its coveted Sunday night spot for the 12th season, airing on BBC One at 19:00. 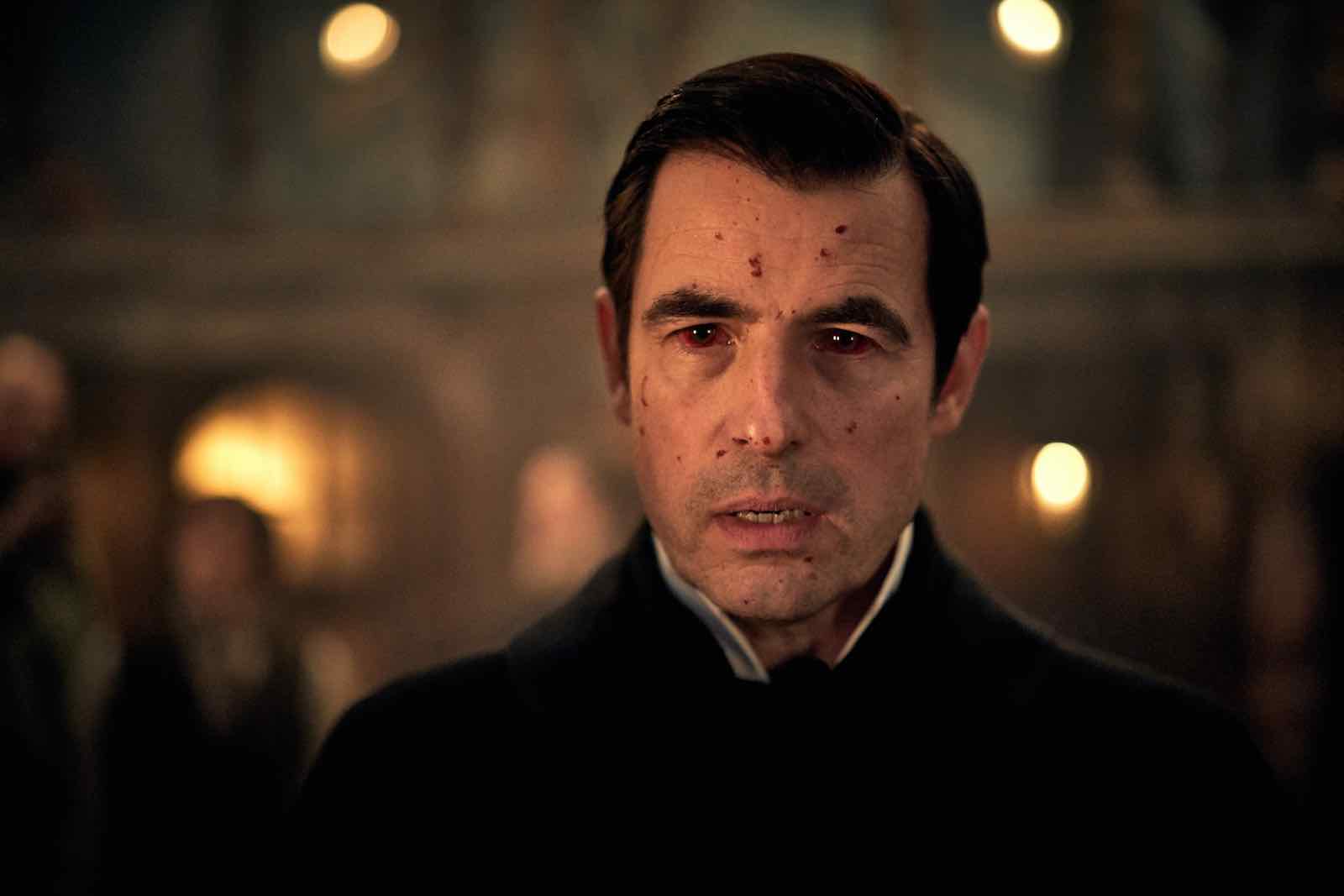 Steven Moffat and Mark Gatiss writing a show that only has three episodes in a season? Wow, never heard that before. Since God only knows when Benedict Cumberbatch is ever going to do another season of Sherlock, the creators moved on to a new literary adaptation of the iconic bloodsucker.

Starring Claes Band (The Girl in the Spider’s Web) as the titular vampire, Dracula is a three-part mini-series offering bloodcurdling thrills. After airing its first episode after Doctor Who on January 1st, the other two episodes will air consecutively on January 2nd and 3rd. 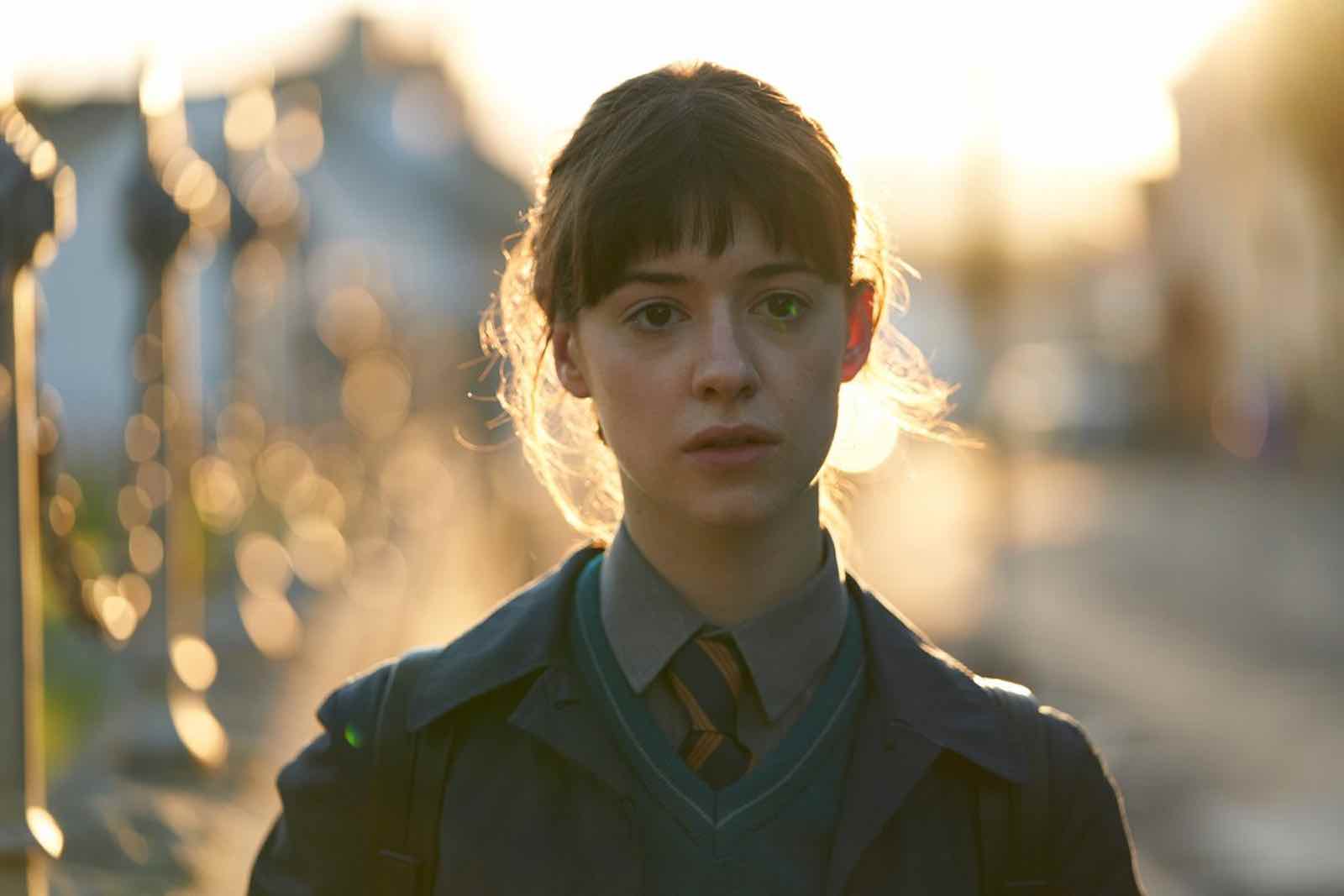 Sally Rooney’s award-winning 2018 novel is coming to BBC Three. The drama focuses around two teenagers from the same town, living completely different lives. The two become romantically involved and weave in and out of each others’ lives as they grow up and leave their town.

Daisy Edgar-Jones (Cold Feet) and newcomer Paul Mescal are starring as the romantic leads in the new show. Normal People hasn’t officially announced a premiere date, but we can’t wait for the 12-part mini-series to hit our screens. 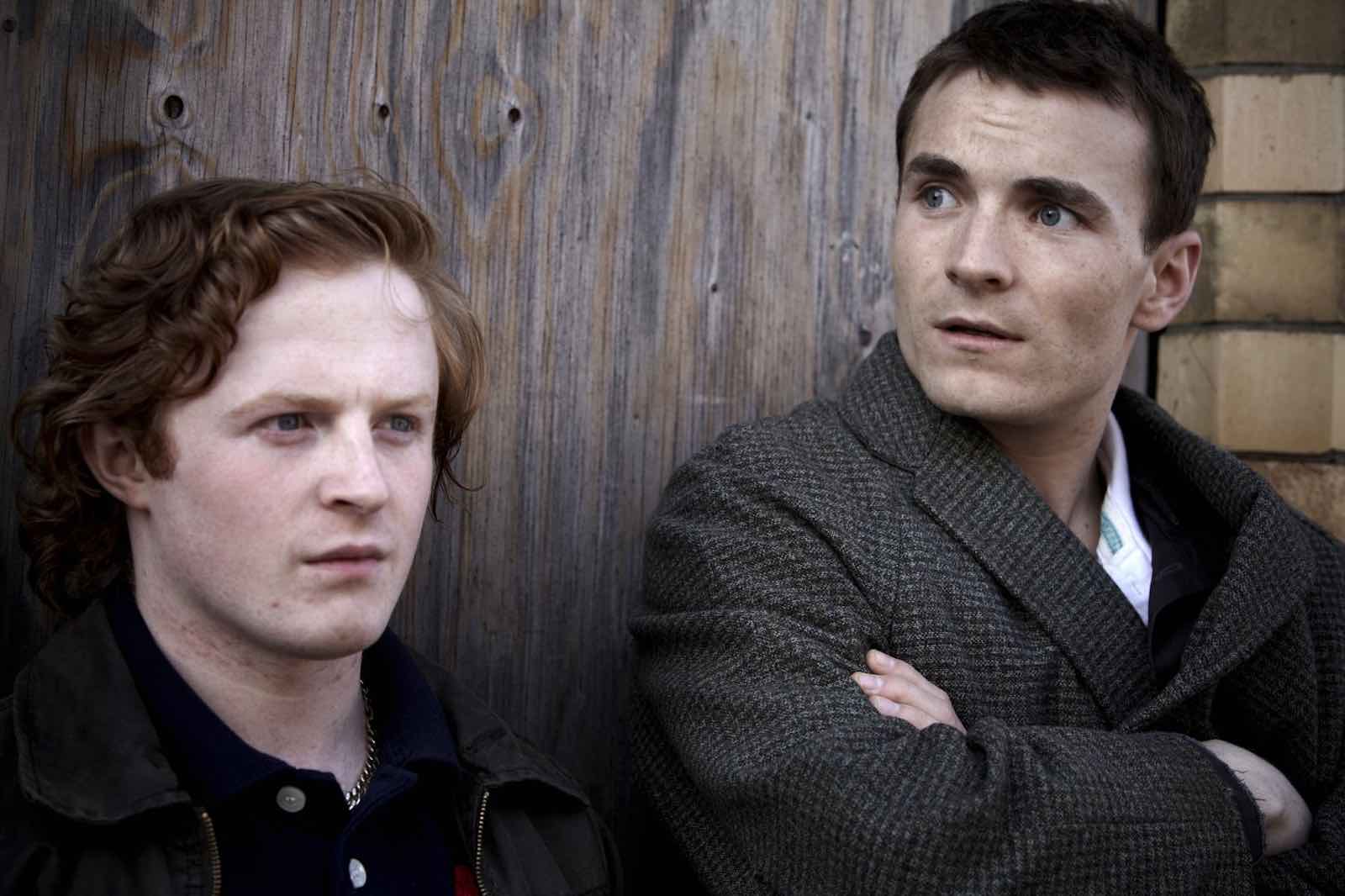 Who doesn’t love a good drama about the 2008 financial crisis? Coming together after their David Hasselhoff documentary Hoff the Record, writers Konrad Kay and Mickey down are taking on the tough topic.

The series focuses on young bankers fresh out of university all coming together as full-time bankers at one particular investment bank in London. Cast includes Conor Macneill (The Siege of Jadotville), David Jonsson (Deep State), and Nabhaan Rizwan (Informer). The show is still in pre-production, so expect a late 2020 premiere. 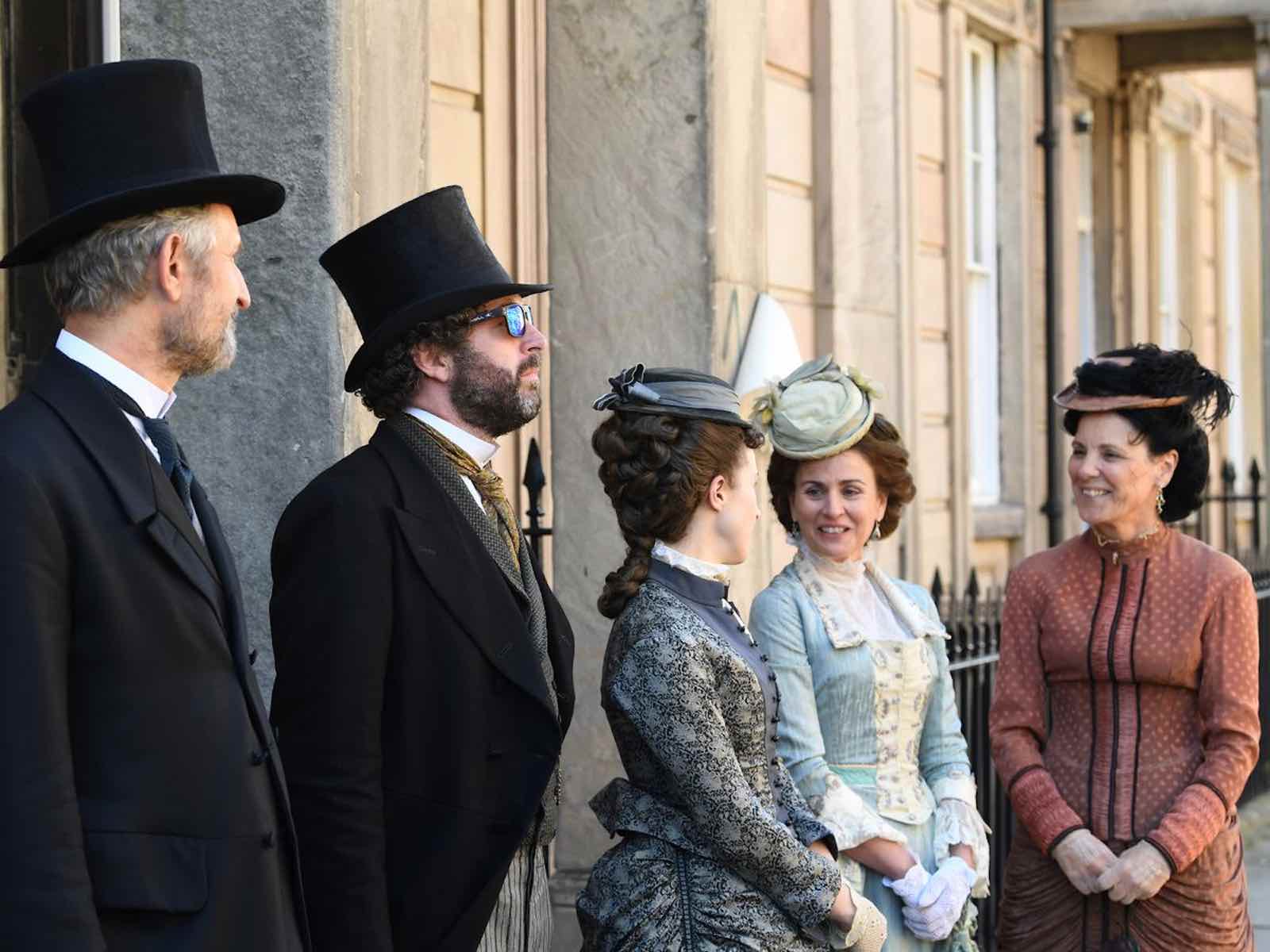 Downton Abbey creator Julian Fellowes has found a new project on the history of football! The English Game takes a look into the lives of the creators of the world’s most popular sport, seeing how these men broke class divides to create the sport.

Led by Edward Holcroft (Kingsman: The Secret Service), Kevin Guthrie (Fantastic Beasts and Where to Find Them), Charlotte Hope (The Theory of Everything), and Craig Parkinson (Line of Duty), the show will debut on Netflix later in 2020. 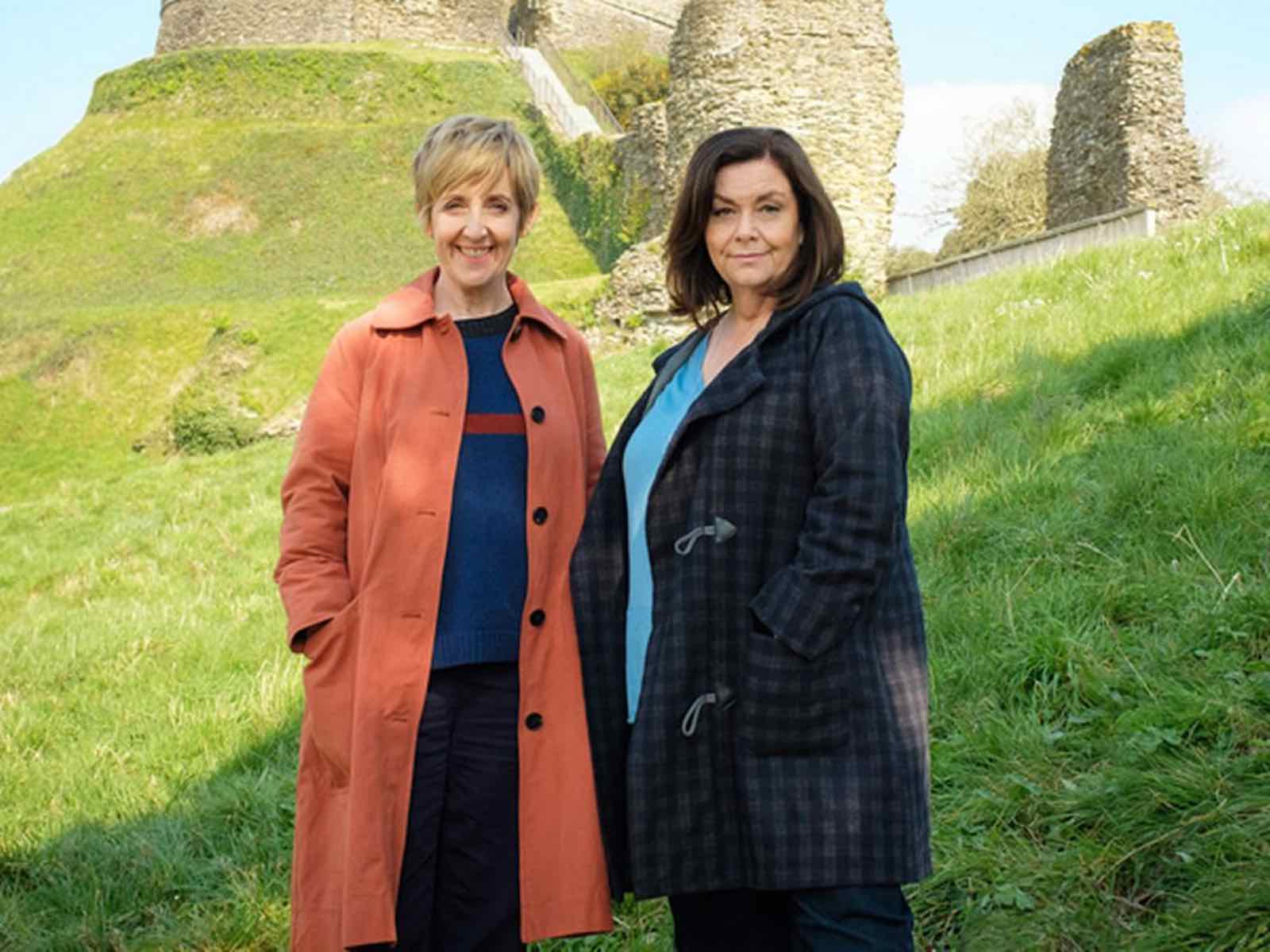 Vicar of Dibley star Dawn French is once again a leading lady in this new ITV drama. Glass Houses centres around Maggie Conners, a gossip queen in the town of Thurlbury who’s loud mouth ends up setting off a chain reaction in town. French is producing the show alongside Sophie Clarke-Jervoise (The Catherine Tate Show).

Comparing it to ITV drama greats of the past Doc Martin and The Darling Buds of May, Glass Houses is setting up to be the next drama full of fun characters with heartwarming stories. Julie Hesmondhalgh (Happy Valley) also stars in the drama as Maggie’s best friend Jill. 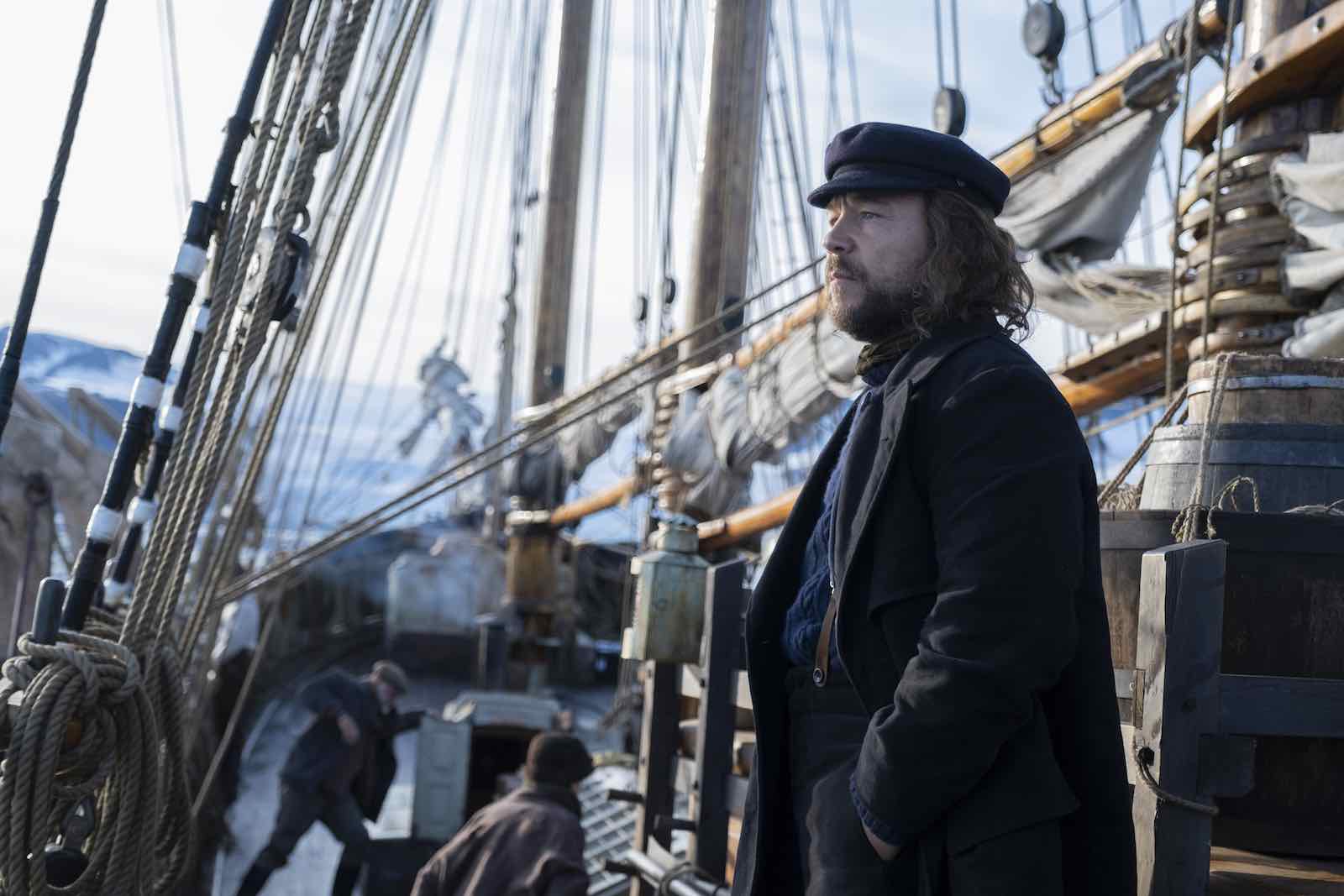 Taking a harsh look at the business of whaling ships, The North Water is adapted from Ian McGuire harrowing novel detailing the journey of the fictional ship the Volunteer. The story focuses around harpooner Henry Drax and the ship’s doctor Patrick Sumner.

Starring as Drax and Sumner is Colin Farrell (Dumbo) and Jack O’Connell (Unbroken), respectively. The production team did film on board a whaling ship to be as authentic as possible. 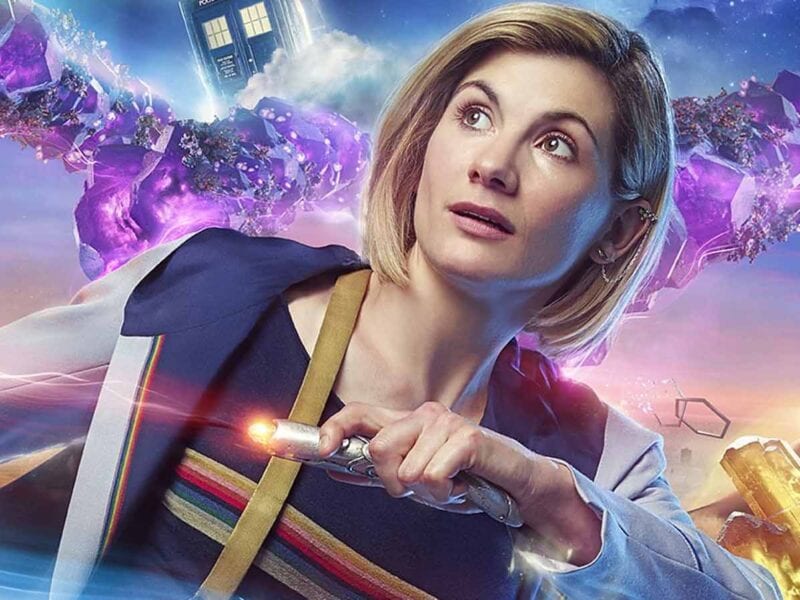 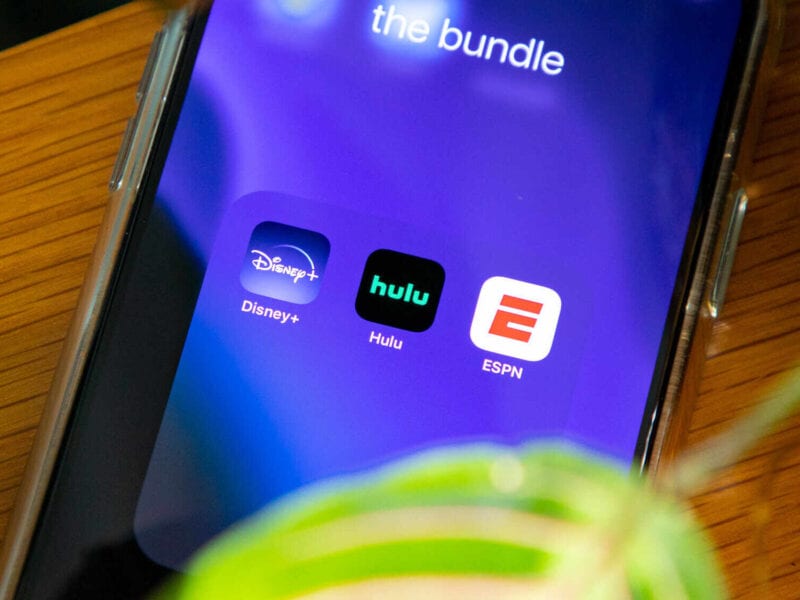