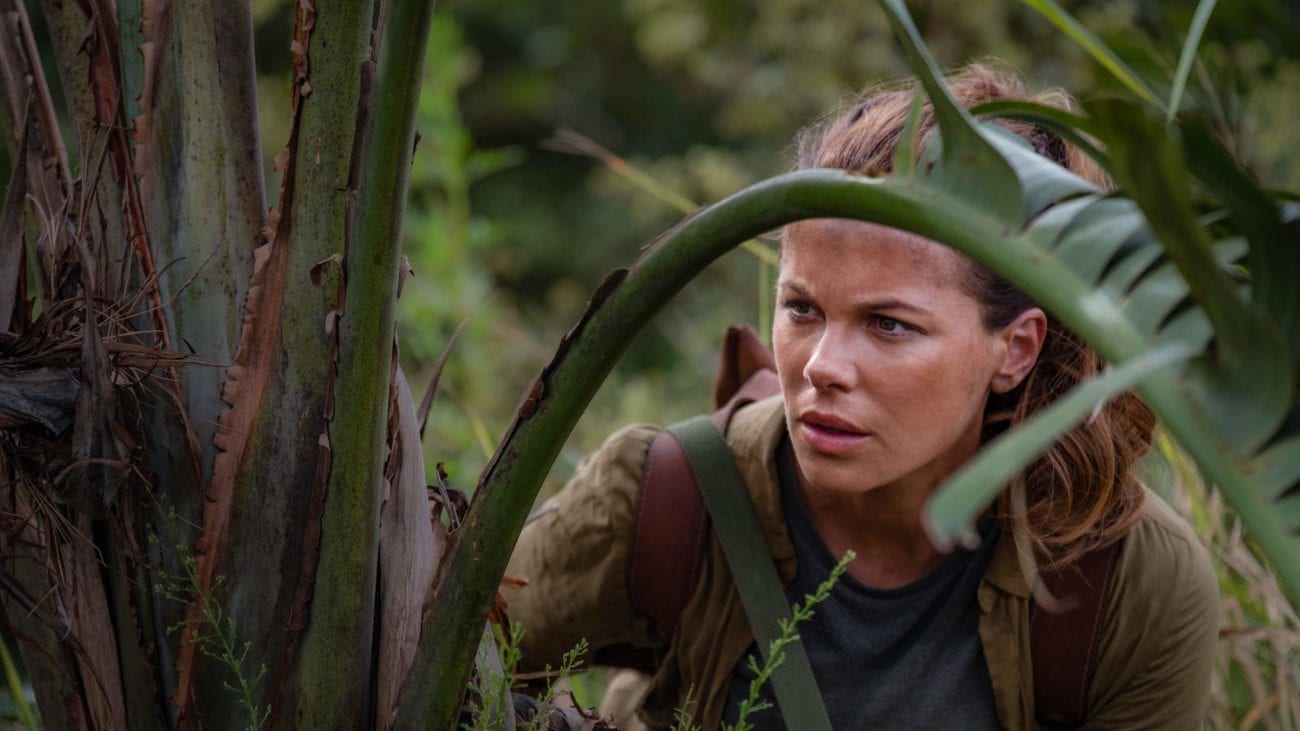 A bingewatcher’s job is never done. From Russian Doll to The Umbrella Academy, February delivered shows that left us glued to our streaming devices – and March is inclined to be equally jam-packed.

One downside to this golden age of television: there ain’t enough hours in a month to stream everything bingeworthy. Of course, with spring break coming up, now’s the ideal time to soak up as much peak TV as possible.

Which of the following shows are you most excited to binge?

Kate Beckinsale’s acting range stretches far beyond the Underworld movies, and her talents are on full display in this intense Amazon series. As the titular widow, Beckinsale’s character ventures to the Congo where she believes her husband may still be alive following an apparent accident. With supporting work from Charles Dance (Game of Thrones) and Alex Kingston (Doctor Who), the eight-episode first season is sure to offer twists, turns, and nonstop thrills.

Directed by Dan Reed, Leaving Neverland was one of the most controversial submissions at the 2019 Sundance Film Festival. This four-hour documentary details the alleged sexual abuse Michael Jackson inflicted upon young fans Wade Robson & Jimmy Safechuck. Airing in two parts on HBO, Leaving Neverland is already receiving rave reviews for taking its audience to some highly uncomfortable, yet fascinating, places. 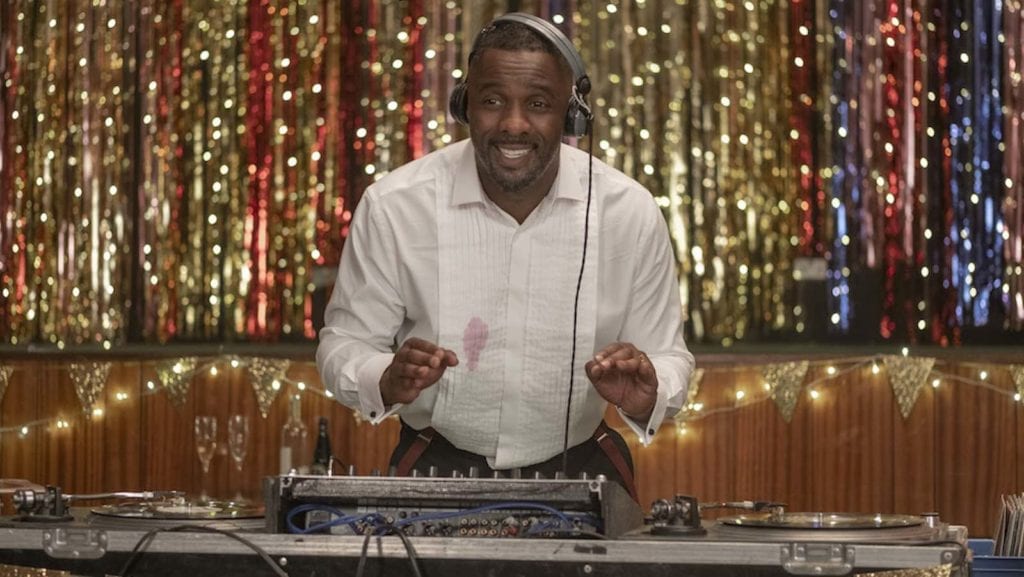 Despite being best-known for his acting chops, Idris Elba is also a DJ who operates under the nickname of Big Driis the Londoner. Elba not only co-created this Netflix series, but also stars as a down on his luck DJ who begrudgingly becomes a manny for his famous best friend’s troubled daughter. Consisting of 8 episodes, the first season of this comedy series should paint the man behind Stringer Bell and John Luther in an entirely new light.

Fresh off a Primetime Emmy Award nomination for her work on Saturday Night Live, Aidy Bryant takes center stage in this Hulu series executive produced by Lorne Michaels and Elizabeth Banks. Bryant plays a plus-sized woman who decides to reach for the stars even though others claim her appearance is weighing her down. With an empowering message about body image and a plethora of comedic talent, we’re ready to binge all six episodes in one sitting. 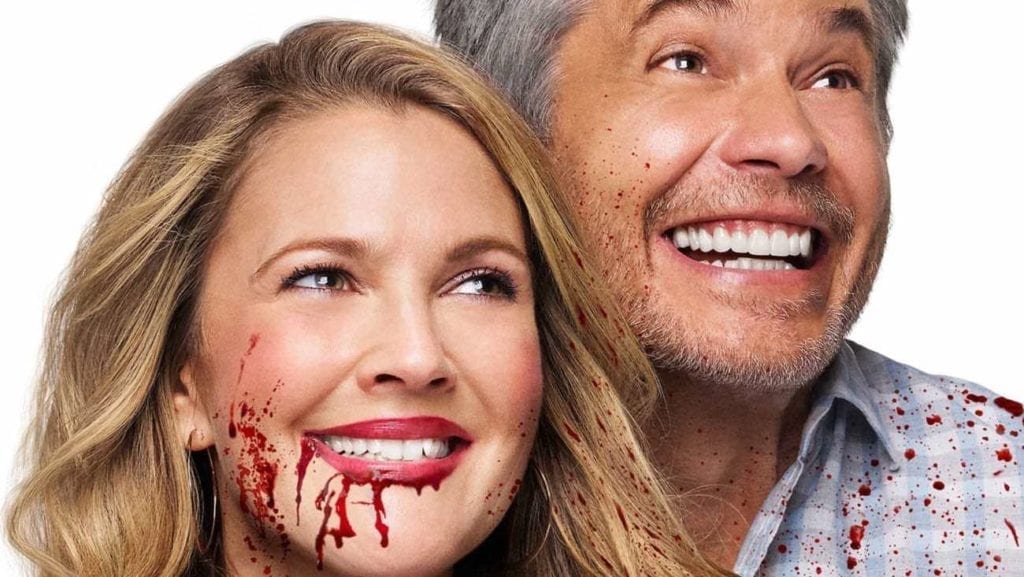 This horror-comedy is disgusting, violent, and even cringeworthy at times. It’s also one of the most underrated shows currently on TV, as well as a surprisingly authentic depiction of a dedicated marriage. If you haven’t watched the first two seasons yet, be sure to devour them in time to feast upon the ten-episode third season.

Based on the 2011 film starring Saoirse Ronan, this action-packed Amazon drama revolves around a young girl whose years of training are put to the ultimate test as the CIA pursues her. Viewers were allowed to preview the first episode for 24 hours following Super Bowl LIII, and we’ve been eager to catch up with Hanna ever since. 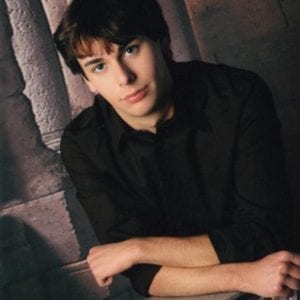 An estimated 90% of Nick’s thoughts revolve around film, television, and award shows. After writing movie reviews since age 15, his love of journalism & entertainment has only flourished. 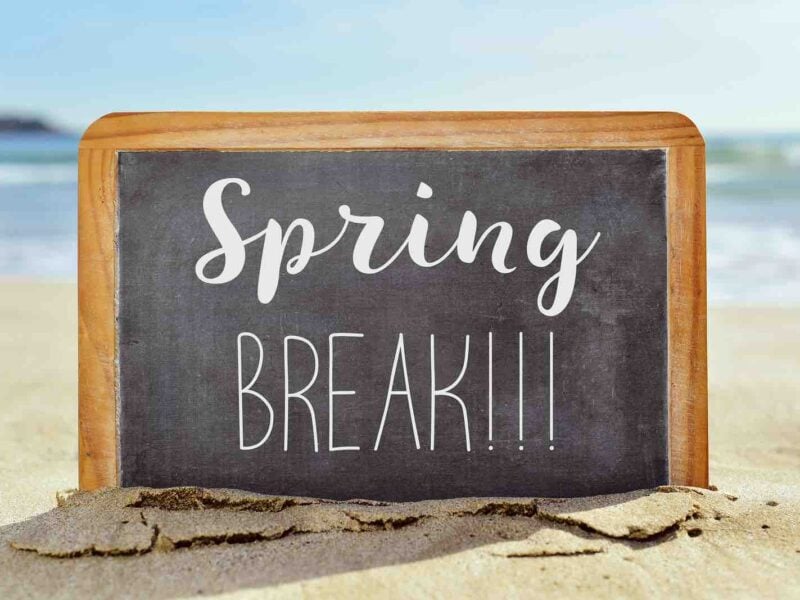 These ideas can get you ready for spring break 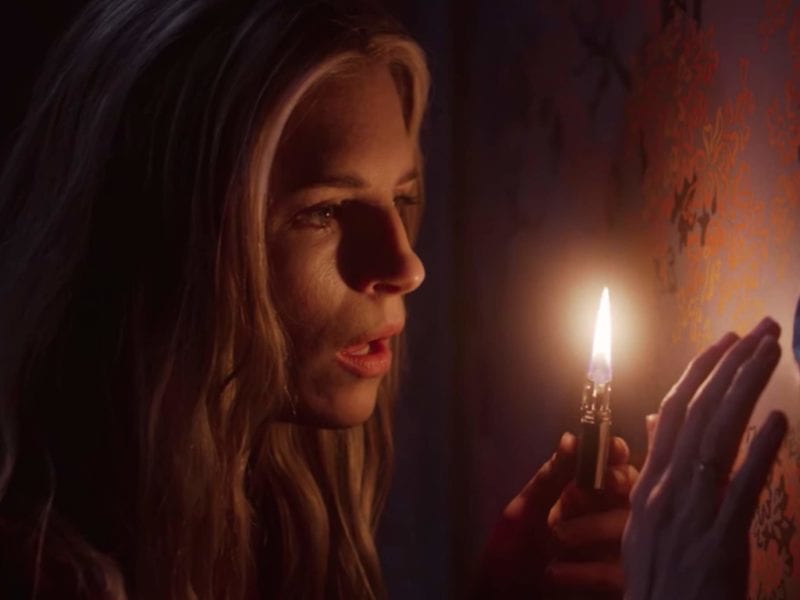 What do ‘The OA’, ‘Krypton’, and ‘Cloak and Dagger’ have in common?