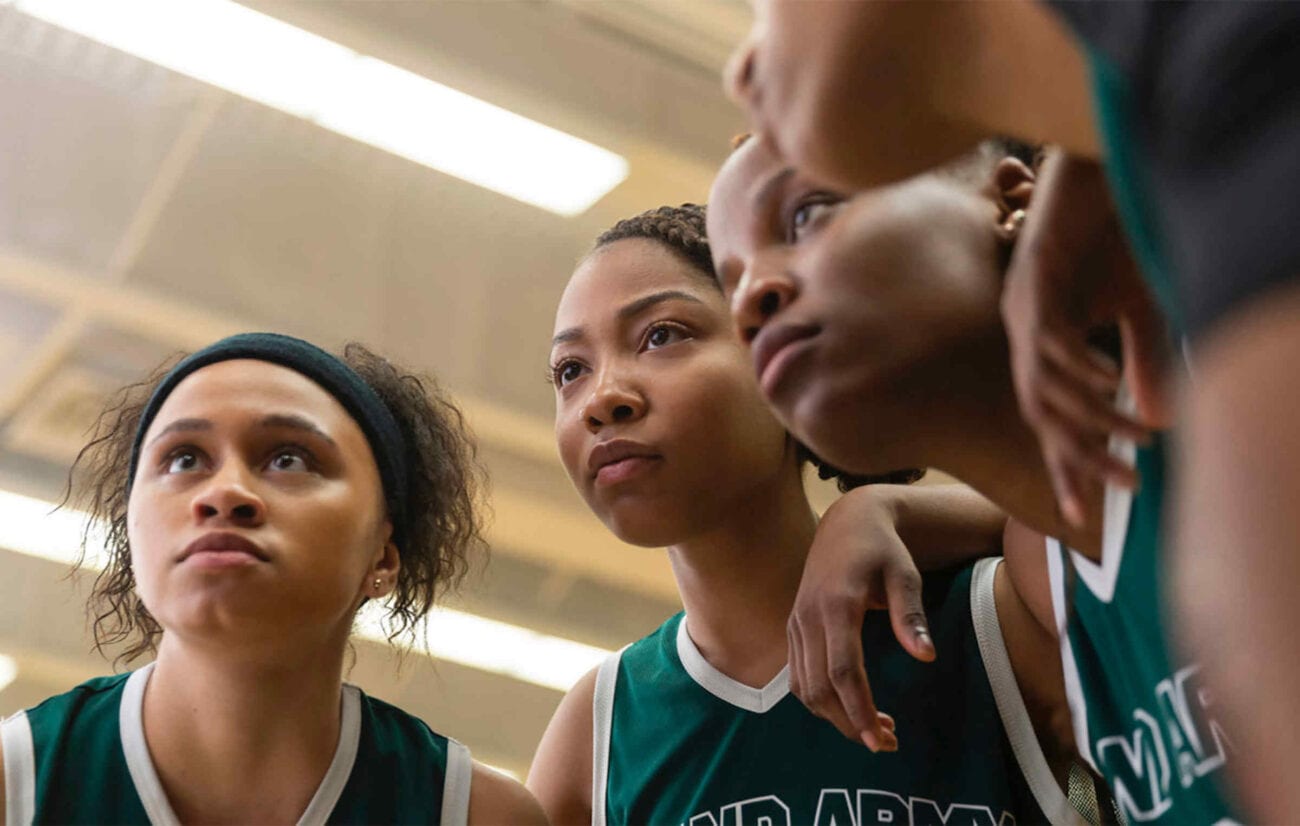 More drama has erupted behind-the-scenes of a production and this time it’s a Netflix new series. Grand Army, a show with a diverse cast & a progressive story, has just released its trailer for an October premiere when a bombshell hit the Twittersphere.

One of Grand Army’s writers, Ming Peiffer, announced she had left the show along with three other writers of color due to “racist exploitation and abuse”. This new scandal settles into a worrisome trend that follows shows like The Ellen DeGeneres Show & Hasan Minhaj’s Patriot Act, which preach progressive messages but fail to implement them in their workplace.

Now, Grand Army’s promotion on Twitter is being inundated with tweets condemning the alleged discrimination from the series’ executives. Here are the details behind the allegations against the Netflix new series.

What the trailer revealed

Grand Army is a teen drama that follows the stories of five students enrolled in the largest public high school in Brooklyn, New York. Each of the diverse cast of characters deals with the struggles of life as young teens in America and the obstacles that come with being born as a minority.

The trailer for Grand Army features quick cuts between scenes, growing in dramatic intensity between each one. The colorful & dark complexities of teenage life are laid out in a high school environment far more gritty & stark than your Riverdale or Gossip Girl dramas.

Over the trailer’s scenes, we hear a saxophone bleat out the tune of “The Star-Spangled Banner” as a group of students usher an American flag into a gymnasium and kneel in an ode to the peaceful protests for Black Lives Matter. The trailer ends with a line from a Black female character: “We need someone to hear us”. 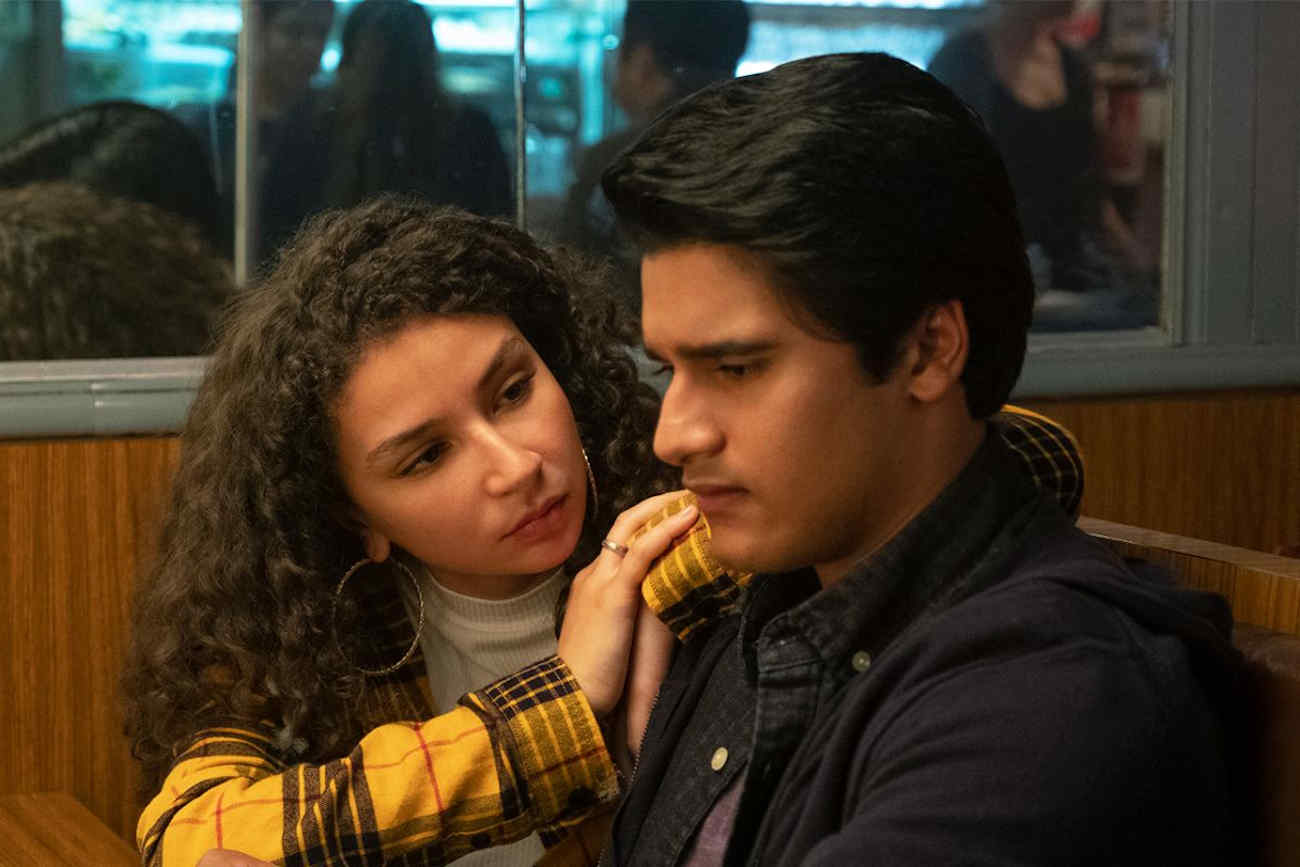 In the turmoil of today’s landscape, Grand Army sounds like a hard-hitting saga, mirroring the struggles of many. But the public isn’t too happy with the show – and not just for the allegations of racism brought forth by the writers.

Twitter commenters like adaeze wrote, “why does the movie gotta be depressing time every time [sic] y’all get a black girl lead???”. Lupita’s Left Eyebrow chimed in with, “When it’s time for pain and activism and sjw activity, suddenly Netflix knows what a black woman looks like . . . interesting. Where were we in the chick flicks and coming of age stories???” 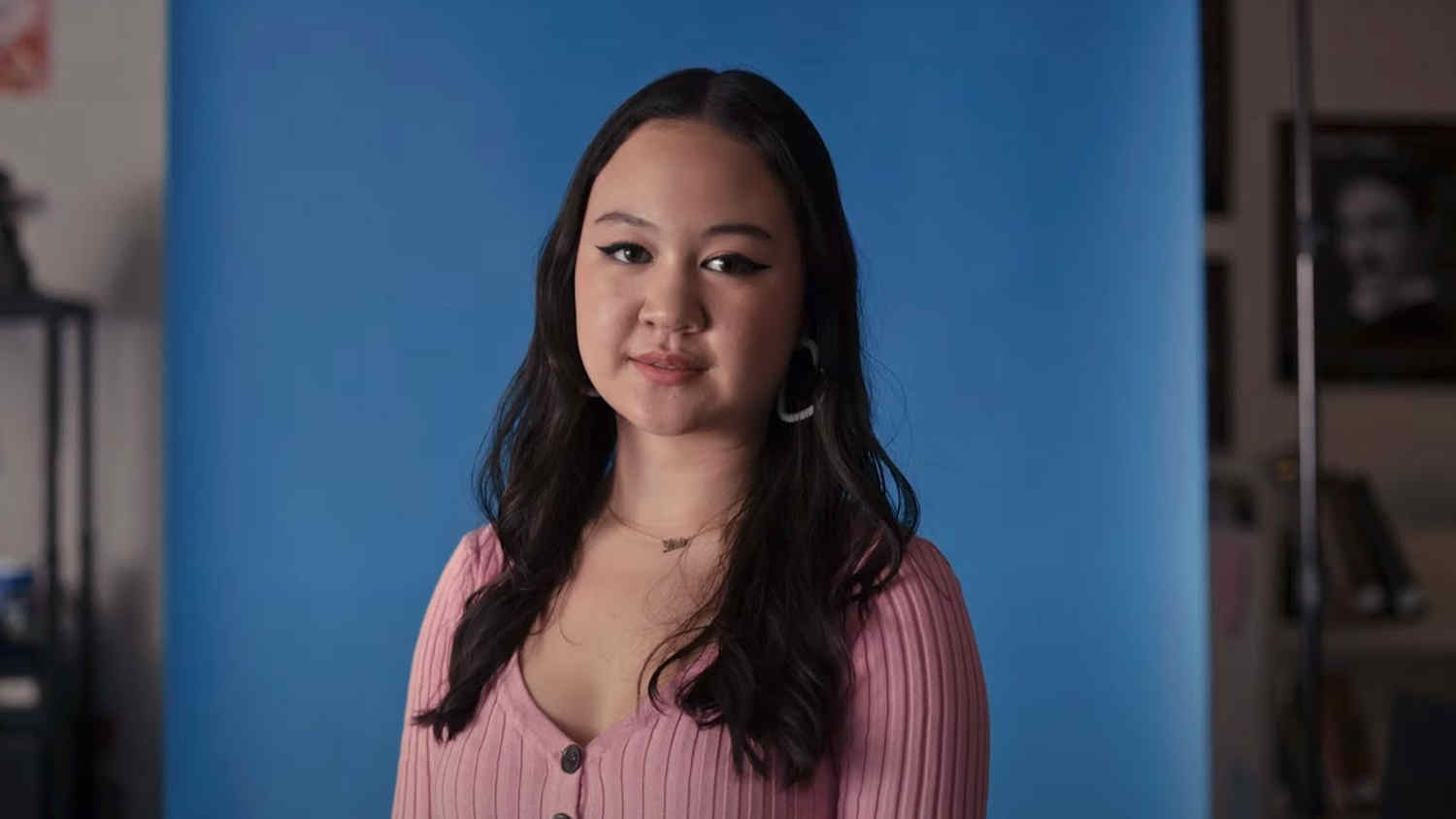 What went down in the writer’s room

The comments on Twitter were also fueled by the incident reported by Ming Pieffer. The bewildering claims made by Pieffer were that a writer had been reported – for a haircut.

Pieffer wrote, “Me and the 3 writers of color who worked on the show quit due to racist exploitation and abuse. The show runner and creator went full Karen and called Netflix hr on the Black writer in the room for getting a haircut. Yes you read that correctly. Who wants to interview us?”

Pieffer continued her venting in a Twitter thread that accused the Grand Army showrunner of underpaying a Latinx writer when they themselves had never worked in TV while all four writers were experienced. Pieffer refers back to the lines in the trailer to emphasize her point: just like the characters in the show, they were neither heard nor understood.