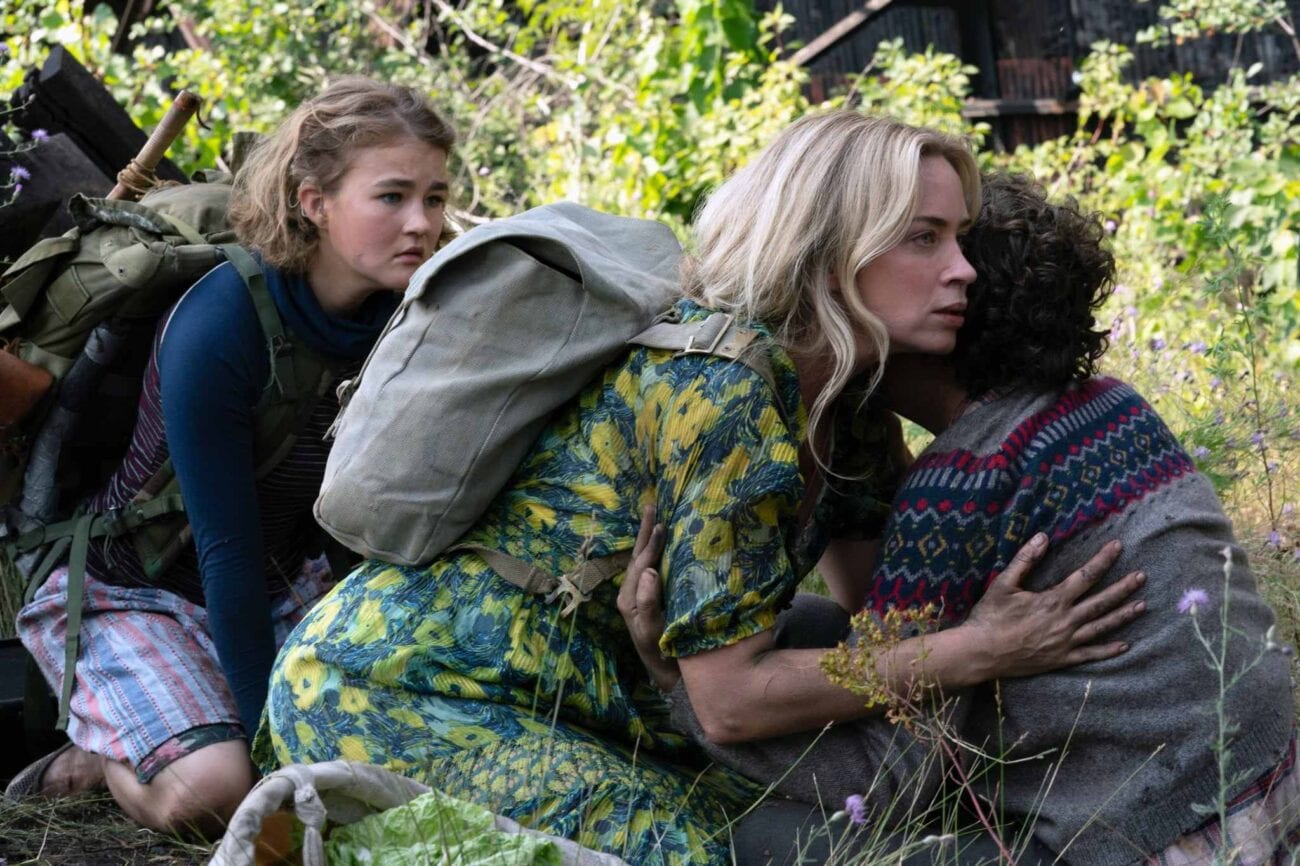 ‘The Conjuring 3’: All the new horror movies being released this year

Do you love a good scare? Have you already exhausted all the classic & contemporary horror movies in your streaming libraries? As far as movies go, 2021 thankfully has a lot more horror in store for us. Let’s have a look.

The sequel to the post-apocalyptic A Quiet Place, directed by John Krasinski, has hit our screens this month. Starring Emily Blunt as the mother protecting her children from alien creatures with sensory sensitivities, the sequel will focus on survival. If you thought staying silent in order to survive was challenging, the stakes are going to get much higher.

If for nothing else, we can count on Krasinski to create an intelligent — and skillfully told — story. This horror movie was released on May 28th, and you can see it in theaters now.

In the latest from The Conjuring franchise, the worst fears come true: what if you do really bad things — murderously bad — and have no memory of it because you were possessed by the devil? You will certainly have Lorraine Warren with her husband, Ed arguing about proof that demonic spirits exist, and in a way, advocating for your innocence.

And even though they’re bringing in solid arguments, like this one, “The court accepts the existence of God every time a witness swears to tell the truth. I think it’s about time they accept the existence of the devil”, the devil might just be meaner than we imagined it to be.

The Conjuring: The Devil Made Me Do It was released on June 4th. See it in theaters or stream it on HBO Max with the lights on!

The Purge is an outlawed exercise, but some thugs have a mind of their own, driven by violence & a crooked idea of fairness. The movie will depict an epic battle full of anarchy & chaos, and will be released in theaters July 2nd. 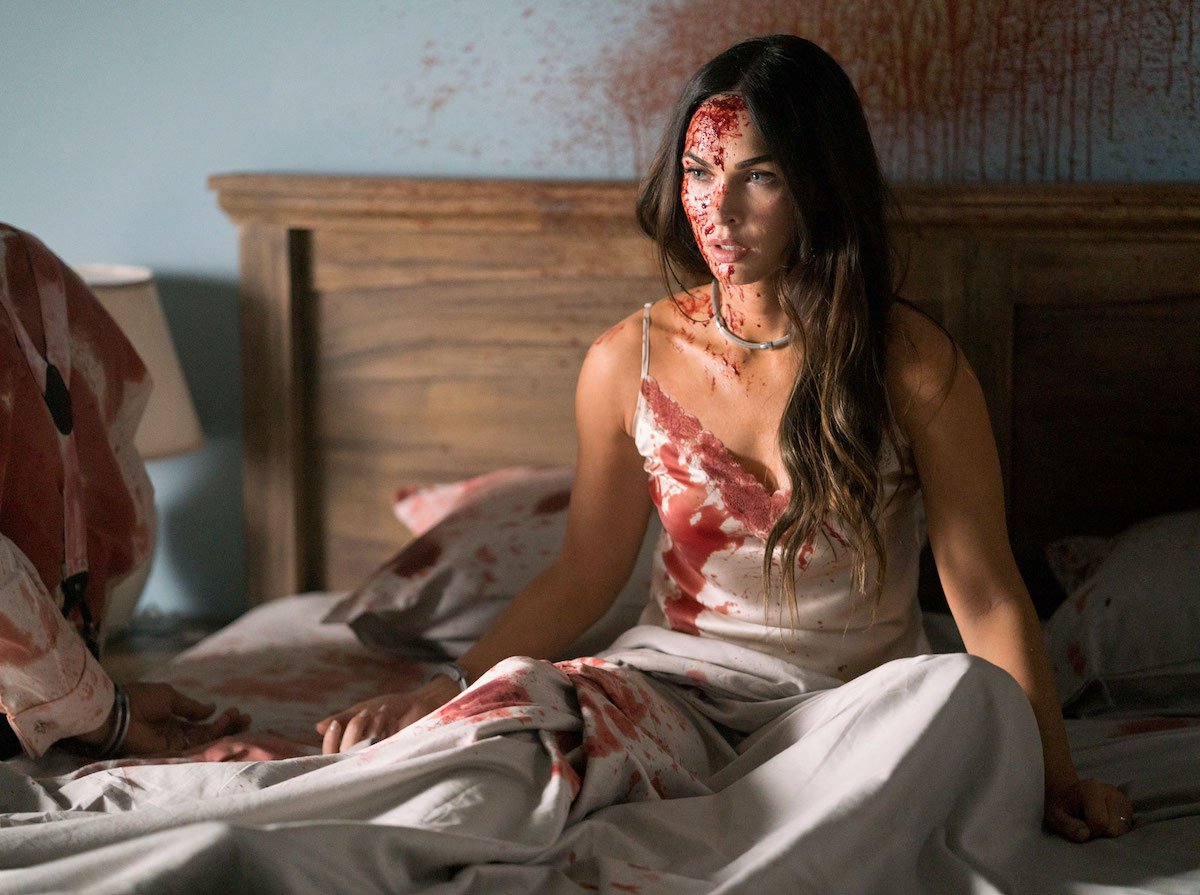 The premise of the movie is where the horror begins: a woman finds herself tied to her dead husband. The rest of the movie will tackle how she survives out of this situation, as the killers are set to kill her next.

We’ve waited a long time for Megan Fox to return to the genre after Jennifer’s Body & this anticipation amplifies the excitement for Till Death. Though we don’t have a date it will come to theaters thanks to the pandemic, we hope it will be released this year.

It’s perhaps an obvious place to start: A widow finds her late husband’s secrets at the lakeside home he built for her. The physical setting is creepy as it is, so the plot gets increasingly unsettling. Sundance Film Festival already gave The Night House a thumbs-up, so horror fans can brace themselves for a fine ride. The horror movie will be released August 20th this year.

Is a supernatural slasher your jam for a horror flick? Candyman has been due for release for more than a year now. It follows one of the finer tropes of the horror genre: what if you do something to mistakenly bring the evil souls to life?

Candyman shows a visual artist & gallery director moving to the site of a housing project — a throwback to the OG slasher flick from the 90s — and quickly realize that the horrors of the place don’t end. And then, the Candyman gets set loose. Violence ensues. At the same time, the protagonist finds that his obsession with the site of horrors could very well end his sanity.

Candyman is scheduled to be released in theaters on August 21st after a series of delays due to COVID.

Are you looking forward to seeing these horror movies in 2021?