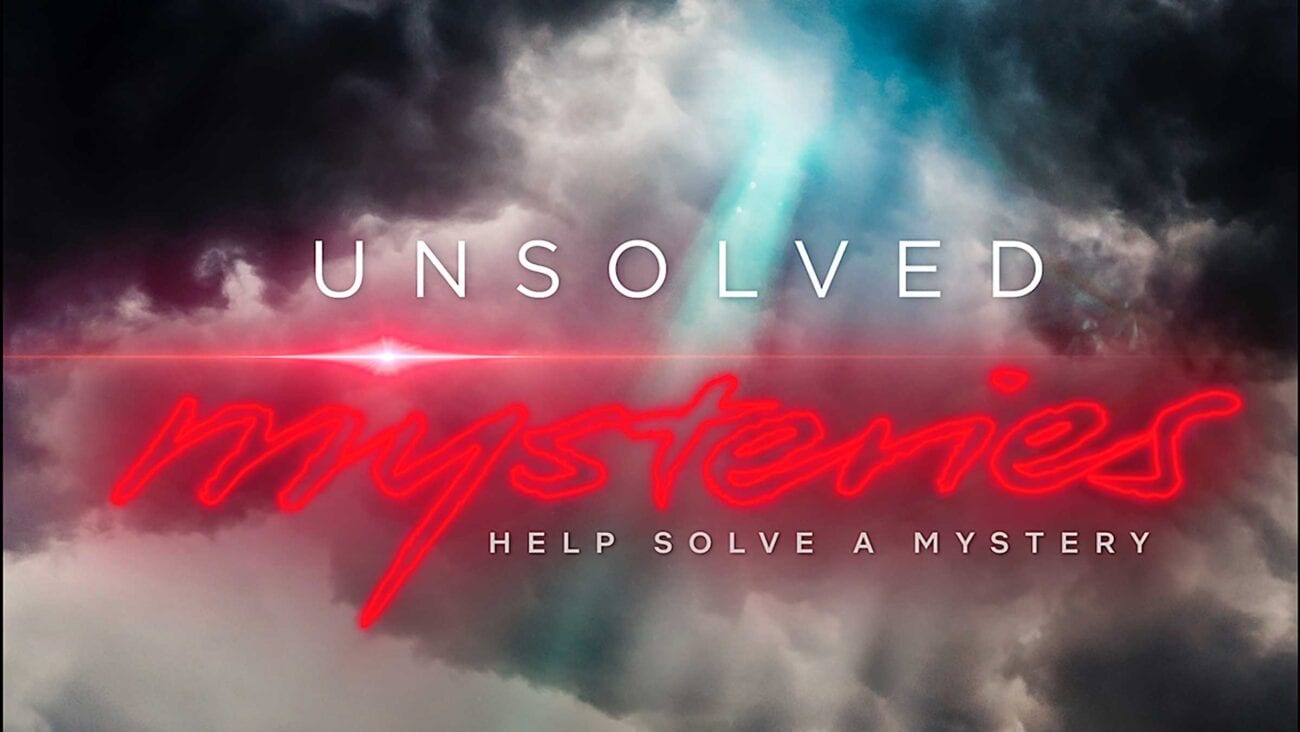 ‘Unsolved Mysteries’ on Netflix is actually helping to solve crimes

Unsolved Mysteries is back, baby! The beloved series is now rebooted on Netflix. Between Unsolved Mysteries, The Baby-Sitters Club, and Hamilton, our fourth of July weekend was jam-packed viewing for those who wanted to stream their days away. Now, the real question for new fans of Unsolved Mysteries, is probably: does this Netflix series actually solve cases? 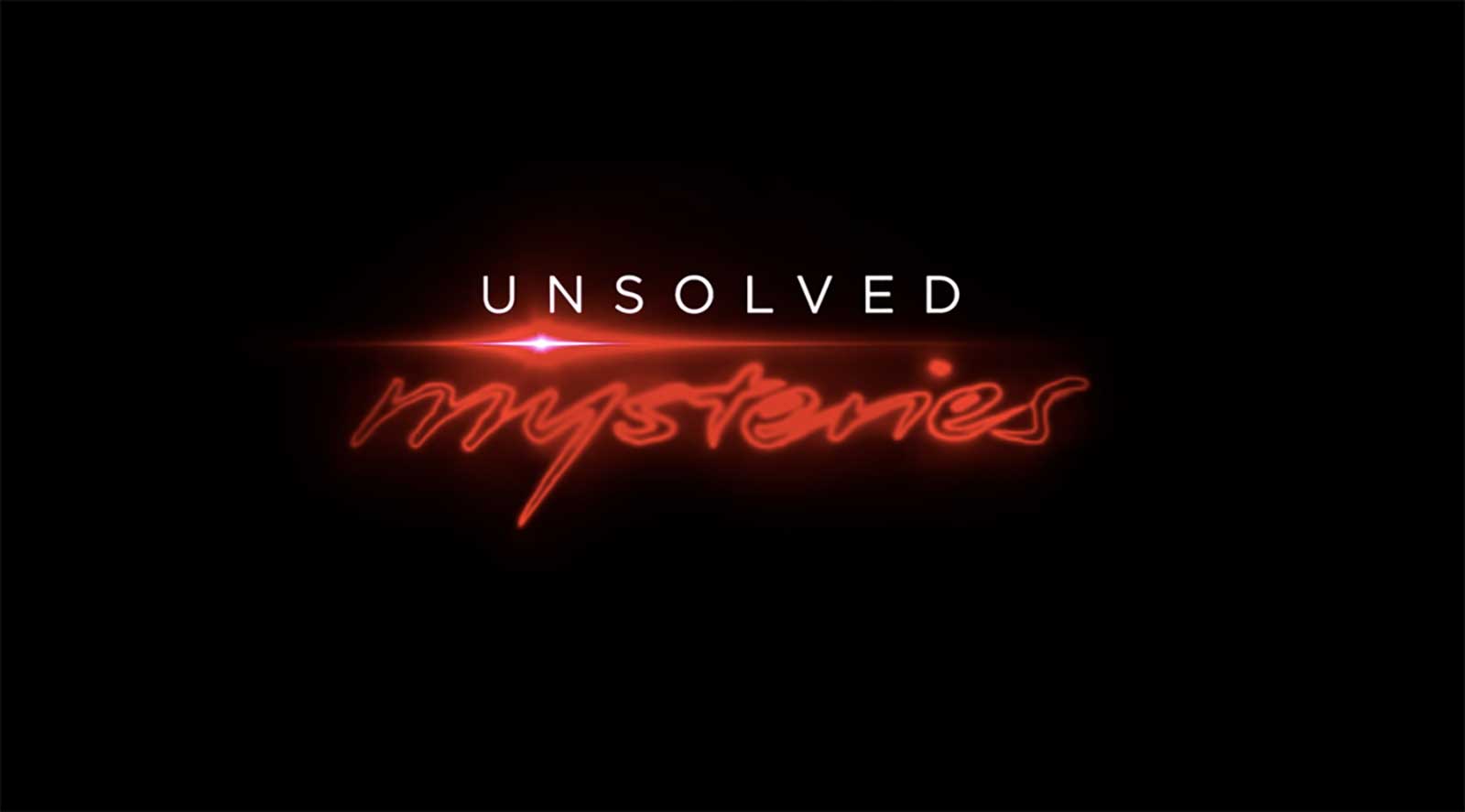 According to IndieWire on July 6, USAToday reported that 20 credible tips have been received in regard to the six cases featured on Netflix’s Unsolved Mysteries.

Series co-creator Terry Dunn Meurer said on July 2, “It’s only been 24 hours. We’re hoping there’s a lot of people who still haven’t watched and maybe this weekend they’ll sit down and binge the episodes and we’ll get more leads.”

Meurer also added that 260 cases from the old run of Unsolved Mysteries have been solved, thanks to tips from viewers over the years. With the bingeability of the new series on Netflix, he hopes that this viewer engagement will harken back to the heyday of Unsolved Mysteries. 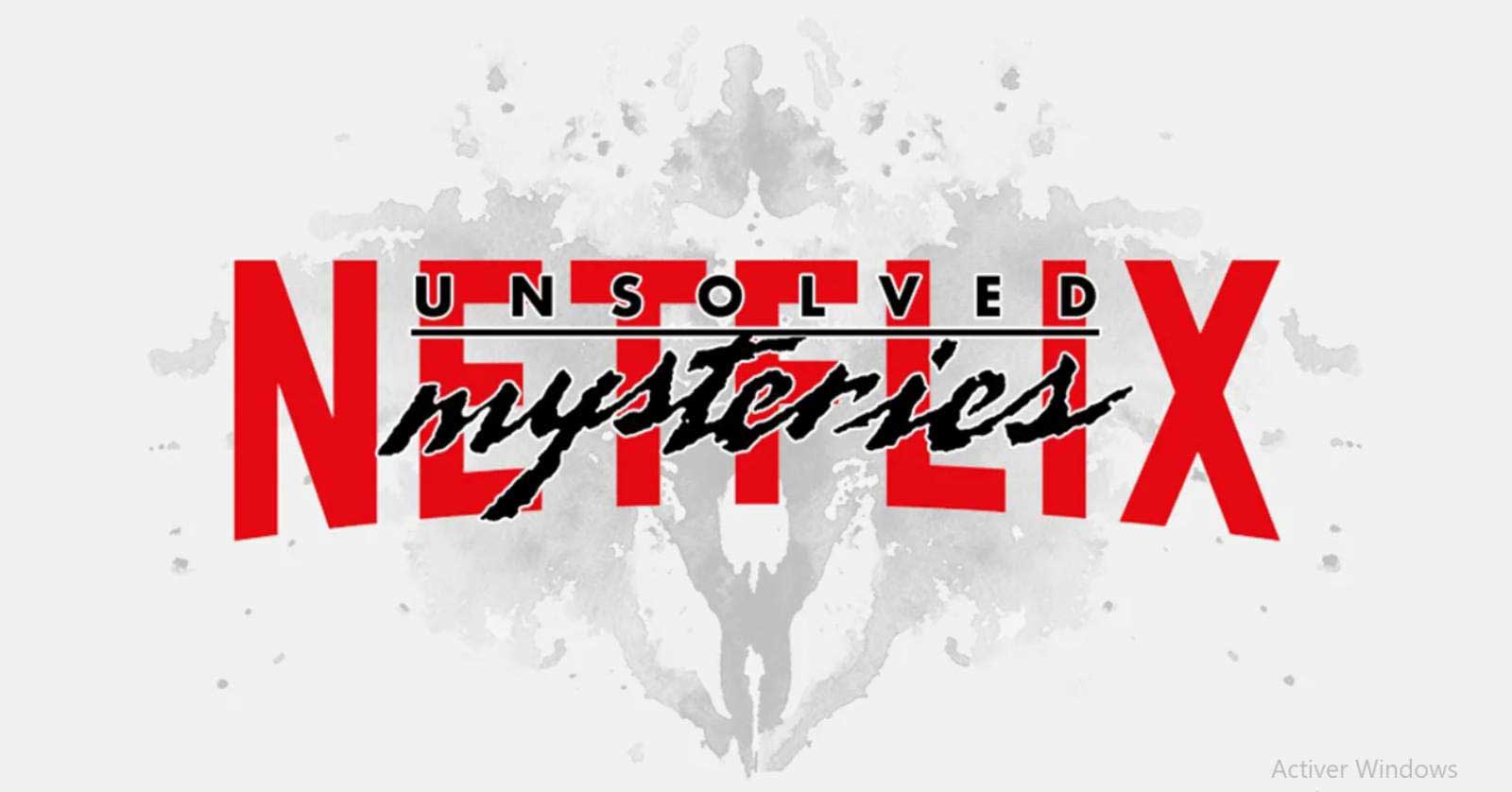 At the end of the episodes, there is a number for people to contact directly the various agencies involved in the cases. Or there’s unsolved.com, which featured the details for the cases covered along with a way to submit tips anonymously.

While some critics were critical of the format for the reboot, if this version of Unsolved Mysteries is able to help close any of the cases, then that’s absolutely fantastic to see. More to the point, it allows for viewer engagement that true crime fans often hunger for.

We may not know about the credible tips submitted to Unsolved Mysteries, but one theory regarding the mysterious 2006 death of Rey Rivera, which is featured in the first episode of the reboot, is gaining traction online. 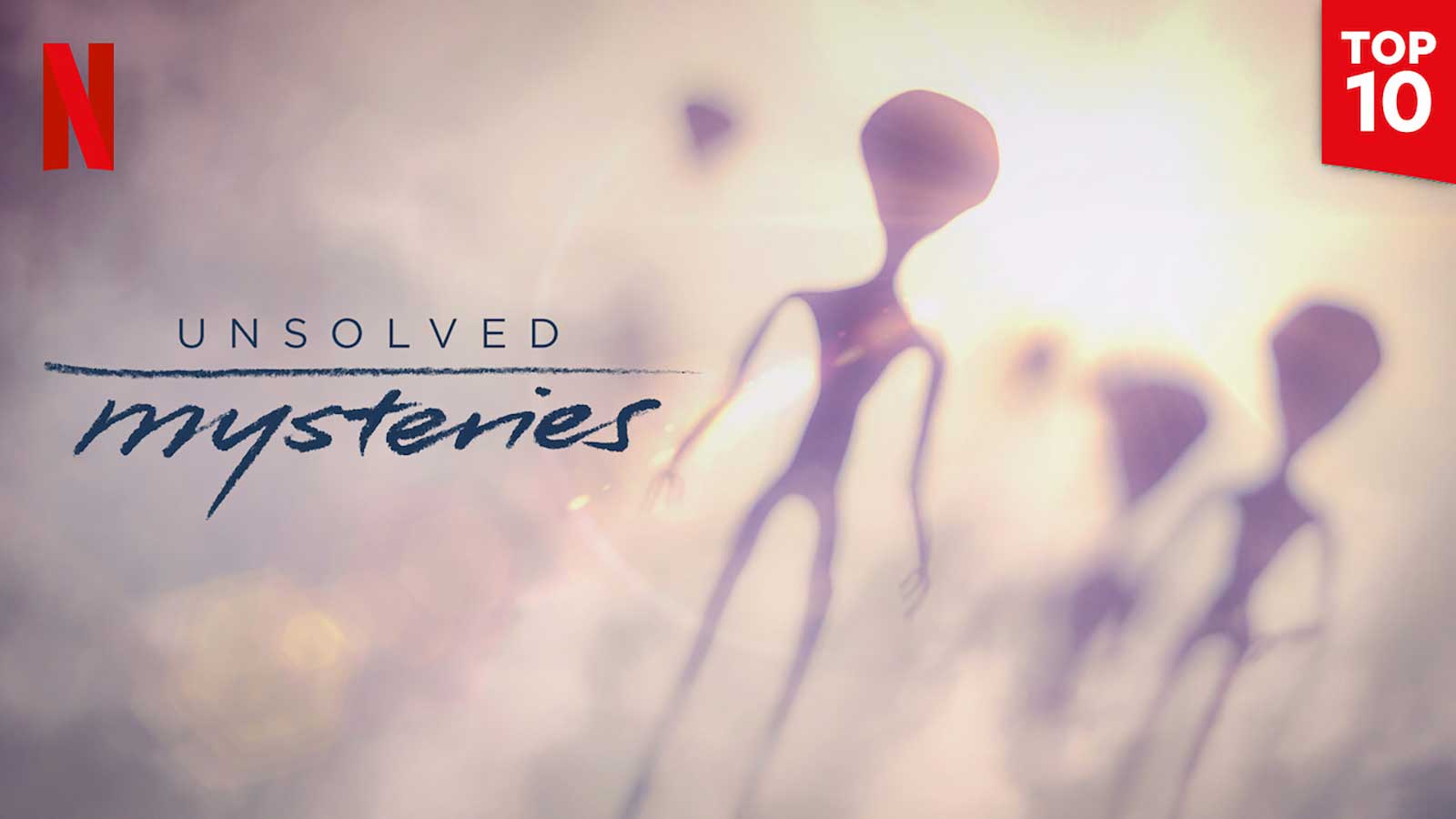 The mysterious death of Rey Rivera, which police insist is a suicide, has left his family with more questions than answers over the years. How did Rivera fall to his death? Why did Rivera leave his home so suddenly? More importantly, what does the note left behind his computer mean?

In the letter, there were references to conspiracies and films that have influenced Rivera in his life. One Reddit user posits that Rivera was enacting a macabre real life version of one of the films mentioned in the letter: The Game. They wrote in subreddit “Unresolved Mysteries”.

“One of these movies was The Game. Immediately, I thought: OF COURSE! There is one big scene at the end of the movie where the main character jumped off the roof (!) of a fancy hotel and goes through the (glass) roof. The similarities to Rey are truly astonishing. 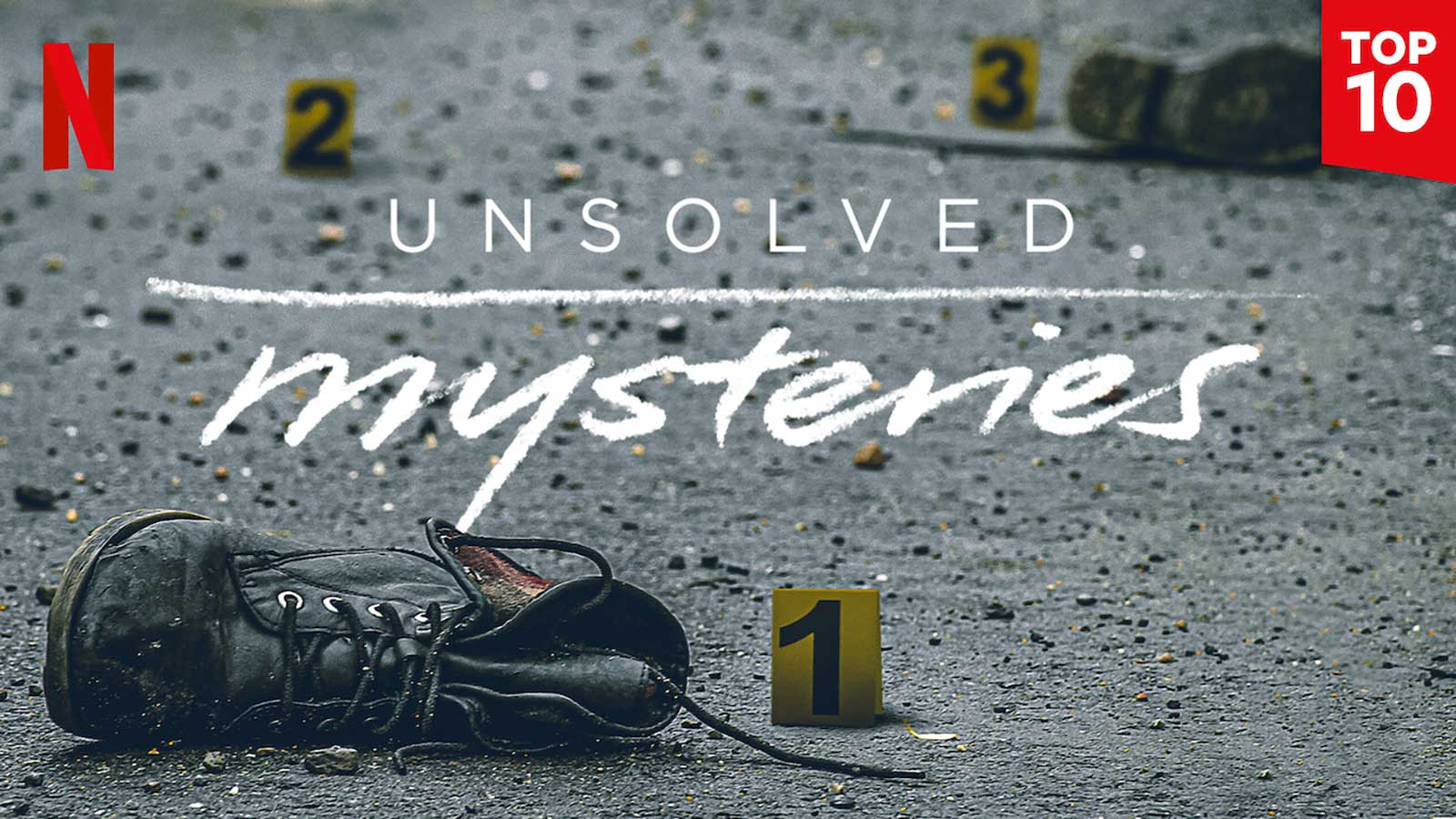 The whole movie is about this crazy game that a company arranges that makes you think you lose everything in order to let you appreciate life again. Rey was an unsuccessful movie script writer and maybe he got involved in [something] that tried to imitate The Game in some way.”

The Game stars Michael Douglas as a man who is haunted by his father’s suicide and enlisted into the titular Game by his brother, which is meant to help him become more grateful for his life. There are a lot of twist and turns, but the most relevant bit is when Douglas’ character jumps through a roof and ends up being saved as part of The Game. 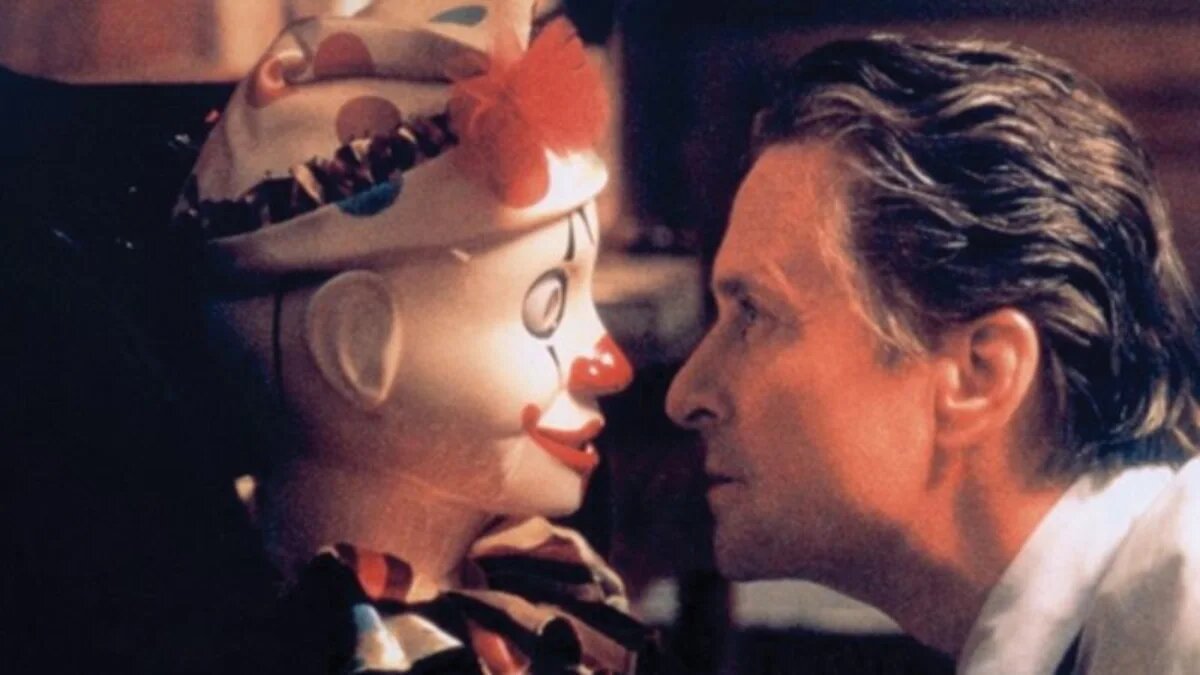 Rivera’s body was found broken in a hotel room after, police alleged, he jumped to his death. The Reddit post believes that Rivera was possibly suffering from an undiagnosed mental illness and was acting out one of his favorite movies, which led to his death.

Granted, this is just a theory. But one that does answer some of those lingering questions. This is just one of many new tips and theories that have popped up after Unsolved Mysteries made its return to Netflix.