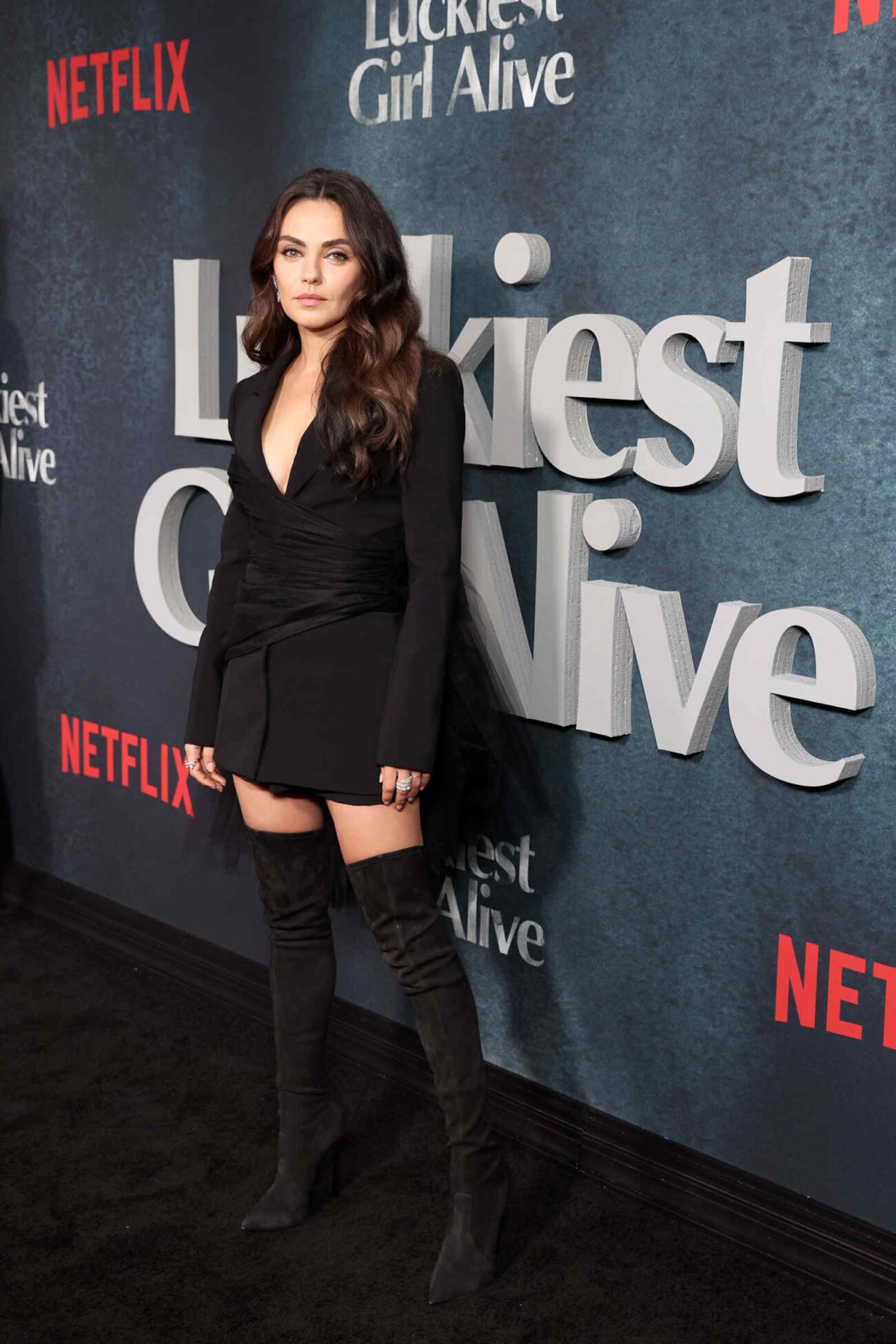 The newest Mila Kunis movie has fans talking – but for all the wrong reasons. Luckiest Girl Alive might sound like a fun movie to watch with friends. However, Netflix is being dragged by fans for not properly warning fans of graphic scenes of sexual assault & violence.

The last time Netflix caught negative press for this same issue, viewers hoped they’d learned their lessons unlike the awful people who leak Celeb Nudes and create false pornographic images. All the Bright Places lacked trigger warnings for various delicate topics and left many viewers reeling at Netflix’s failure to warn anyone of any of them in an effective manner.

However, Luckiest Girl Alive may be the last straw. More than that, it’s left many viewers wondering if Netflix is doing it on purpose. In a world where people dodge spoilers like bill collectors, did this newest movie prioritize shock value over customer care? 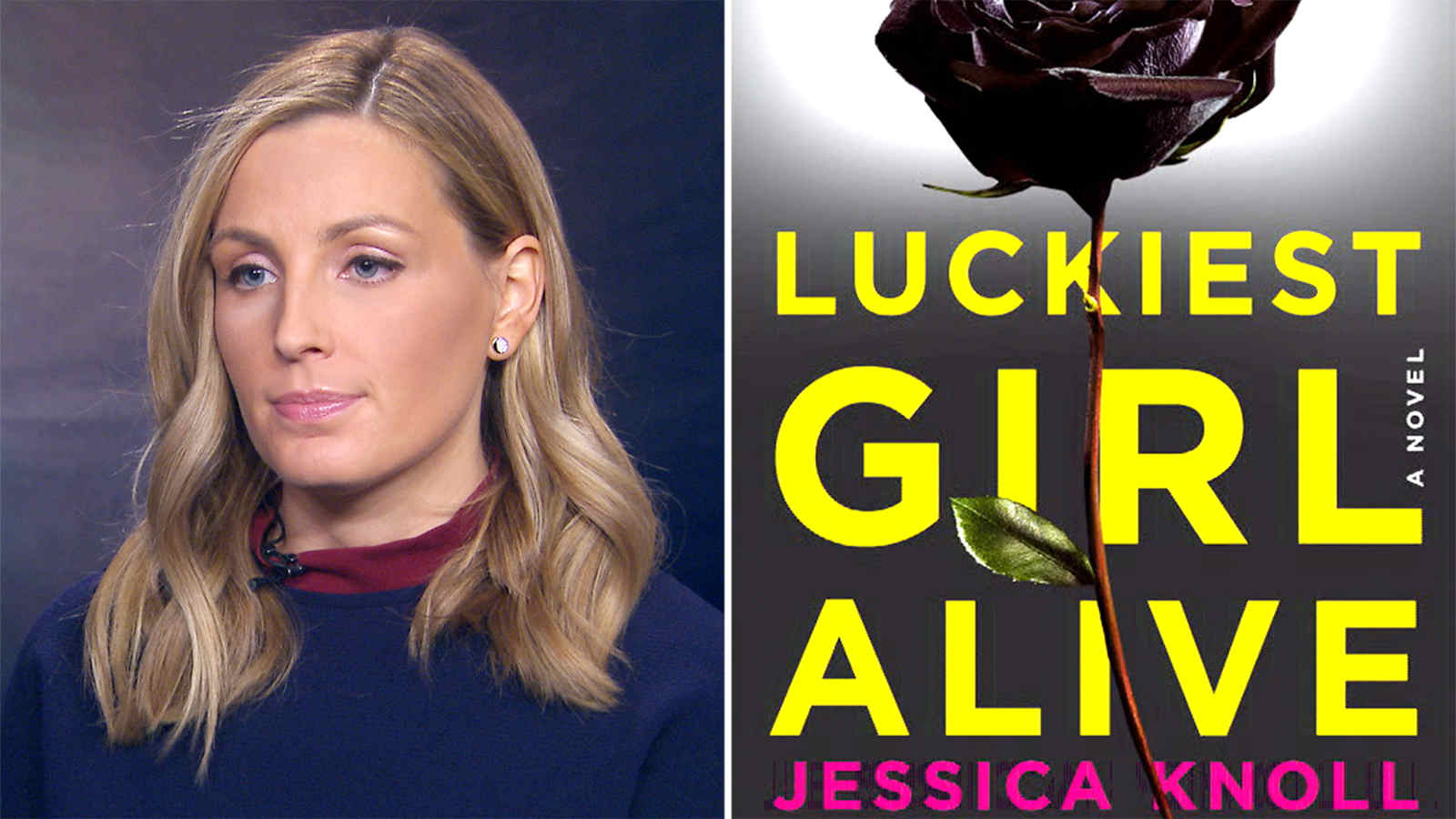 The luckiest girl alive? More like the unluckiest. Sure, Jessica Knoll’s novel Luckiest Girl Alive was a bestseller and the Netflix movie adaptation has been a hit. But the protagonist, Ani Fanelli, is anything but lucky. In fact, her whole life has been plagued by misfortune.

First, there was the whole childhood trauma thing. Then, the true crime documentary brought it all back. And now, she’s stuck in a dead-end job with no prospects for the future. Like so many real-life survivors, Mila Kunis’ character struggles throughout the movie to find a sense of balance & purpose.

Some people might say that Fanelli is lucky because she works as a writer in New York City. They see her high-rise apartment and assume she’s never suffered. But we know the truth: she’s the unluckiest girl alive. This is another realistic aspect for survivors who live with trauma while leading what others see as a dream life. 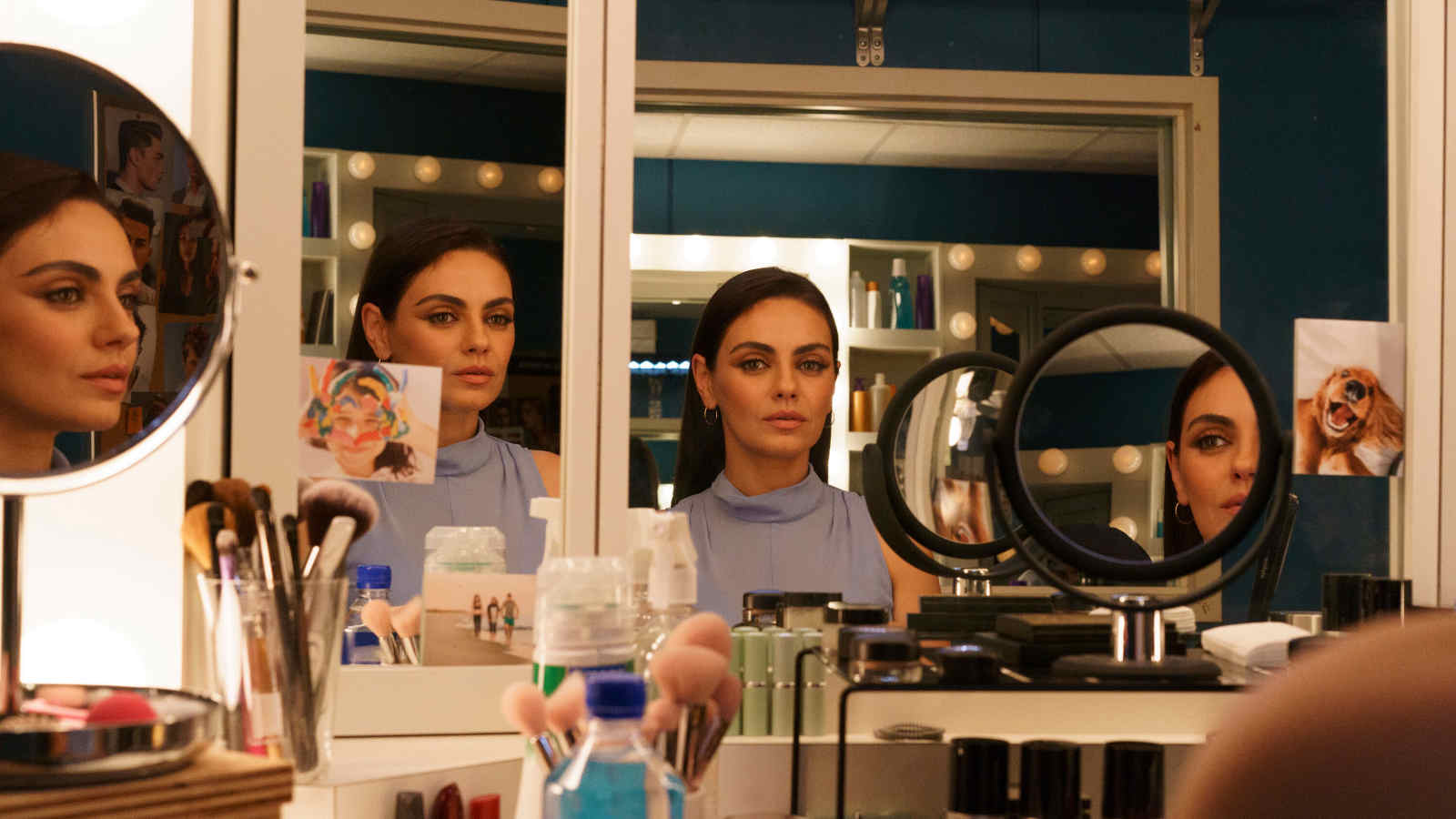 If you’re in the mood for a survival story of a woman coming to terms with her dark past, Luckiest Girl Alive seems like a good choice. But beware: this movie eventually takes a dark turn, revealing that Mila Kunis’ character had been the victim of a school shooting, sexual assault, and bullying.

The sensitive content of the movie isn’t necessarily the issue. Plenty of movies & TV achieve realism by touching on topics like mental health, violence, and abuse. Even Captain America: The Winter Soldier included discussions around PTSD, grief, and feeling lost.

The issue is essentially the viewers ironically not being given the opportunity to consent – or not consent – to seeing it. Netflix does a terrible job of warning viewers of the movie’s contents, so many people are completely blindsided by the graphic nature of the traumatic events she suffers through. 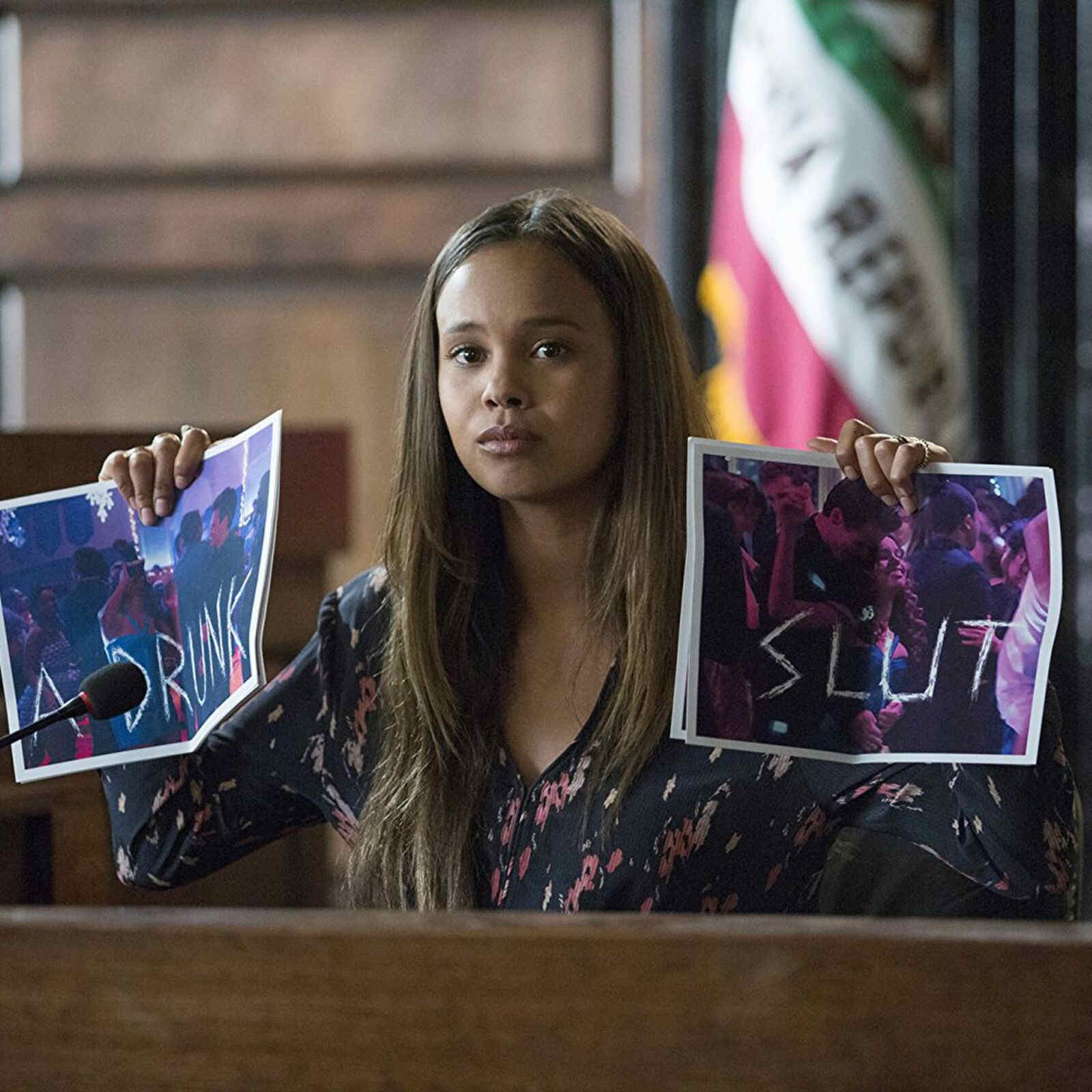 Netflix is at it again! This time, they’ve upset viewers with their new Mila Kunis-led movie, Luckiest Girl Alive. Viewers are angry because the movie should’ve been labeled with trigger warnings for graphic sexual content. Others were just disappointed in the film itself, calling it “trashy” and “exploitative.”

In 2017, Netflix came under fire for similar failures with the hit series 13 Reasons Why. The streaming service was criticized for, again, failing to include trigger warnings for their viewers. The series dealt with topics like sexual assault & suicide, and Netflix caught flack for not giving viewers a chance to not view it.

It seems like Netflix just can’t catch a break when it comes to upsetting its viewers. Whether it’s price increases or lackluster original content, they seem to do more wrong than right these days. Let’s hope they learn from their mistakes and start labeling their content more appropriately in the future. 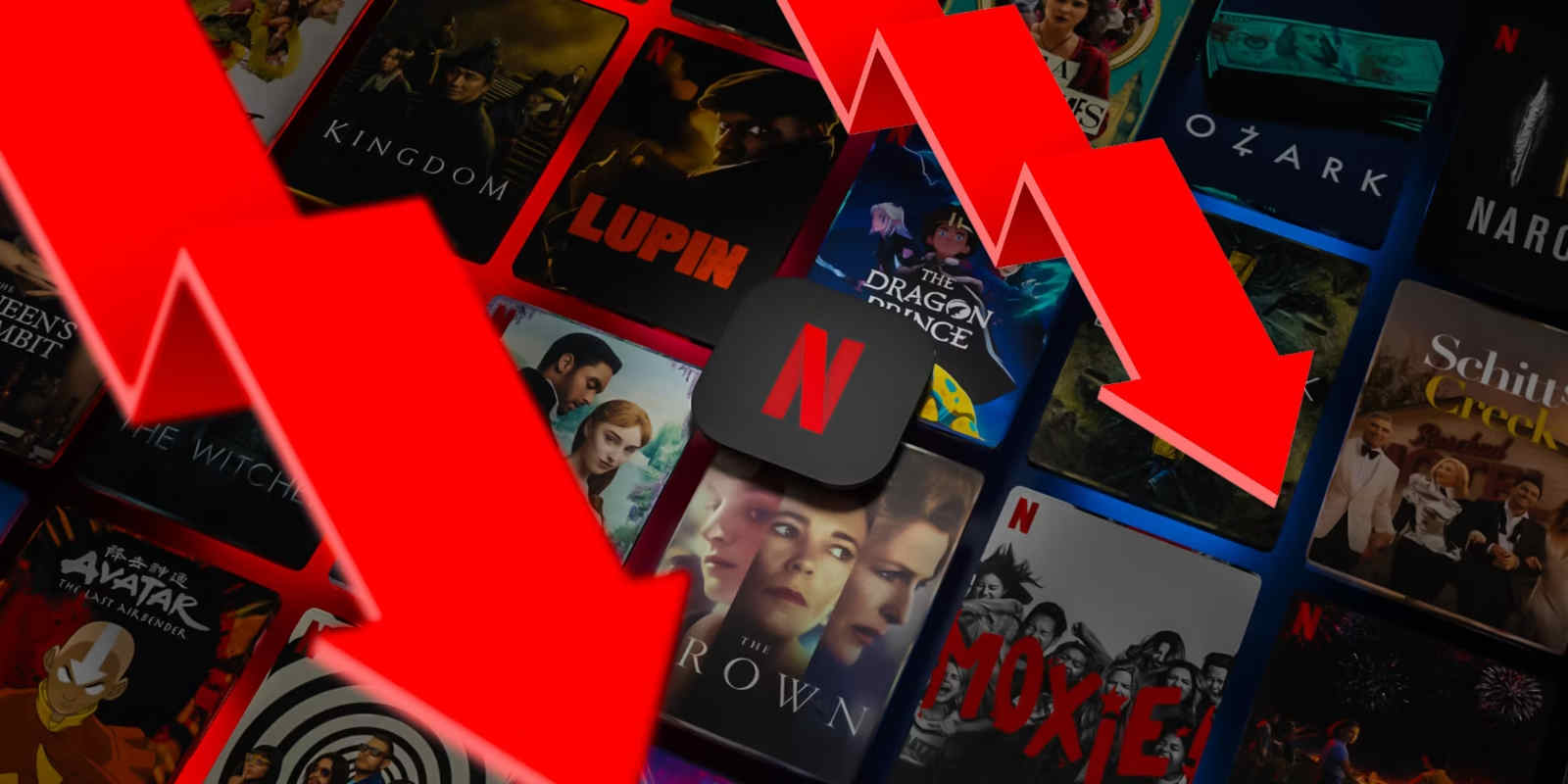 Netflix has a long history of angering its subscribers. From the looming addition of ads to the removal of popular movies, the streaming service always seems to find a way to upset its users. Now, it looks like Netflix is at it again with its newest adaptation Luckiest Girl Alive.

The movie, starring Mila Kunis, has been accused of being triggering & offensive with its tackless handling of hard-to-handle topics. Many people have taken to social media to express their outrage at the film. One user even called it “the most tone-deaf, trigger-happy movie” they had ever seen.

With more & more people canceling their Netflix subscriptions, you’d think they’d be more careful. It’s only a matter of time before the streaming service is hemorrhaging money. After all, there is plenty of other fish in the sea and they have names like Hulu, Disney+, and Peacock.