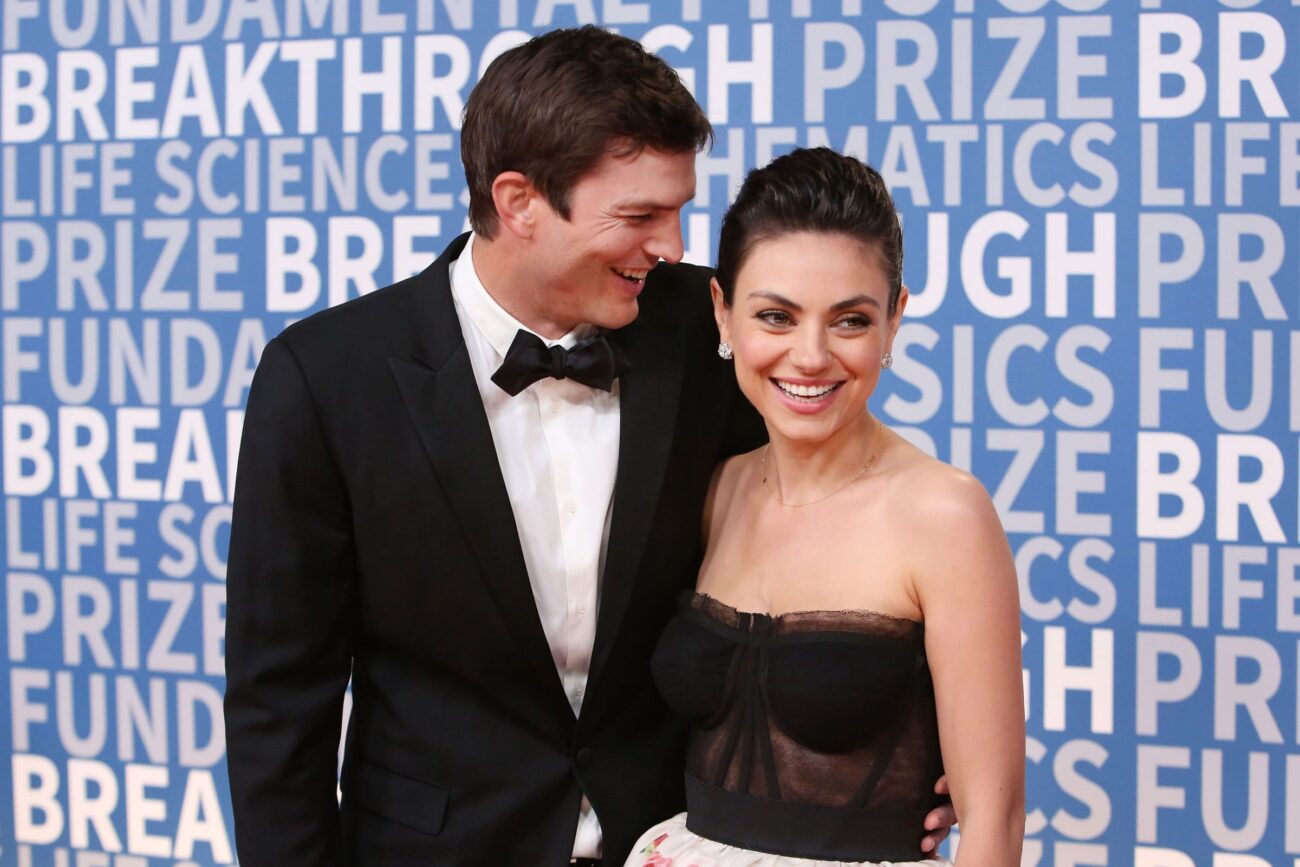 So that’s how you handle an internet scandal – That-70s-Show style! Mila Kunis & Ashton Kutcher came under online fire a couple of weeks ago over their outrageous (outrageous, we tell ya!) practices when it comes to  bathing – or not bathing – their children. However, you’ll be happy to learn they’ve bounced back.

Regardless of how we feel about personal hygiene here at Film Daily, we appreciate anybody who can gracefully defuse an explosive situation with a good sense of humor. So we’re glad Mila Kunis & Ashton Kutcher found a way to have fun with a potential PR nightmare. Americans are known for their open-mindedness, but admitting you don’t like to bathe your children – or yourself – is bound to raise some eyebrows. 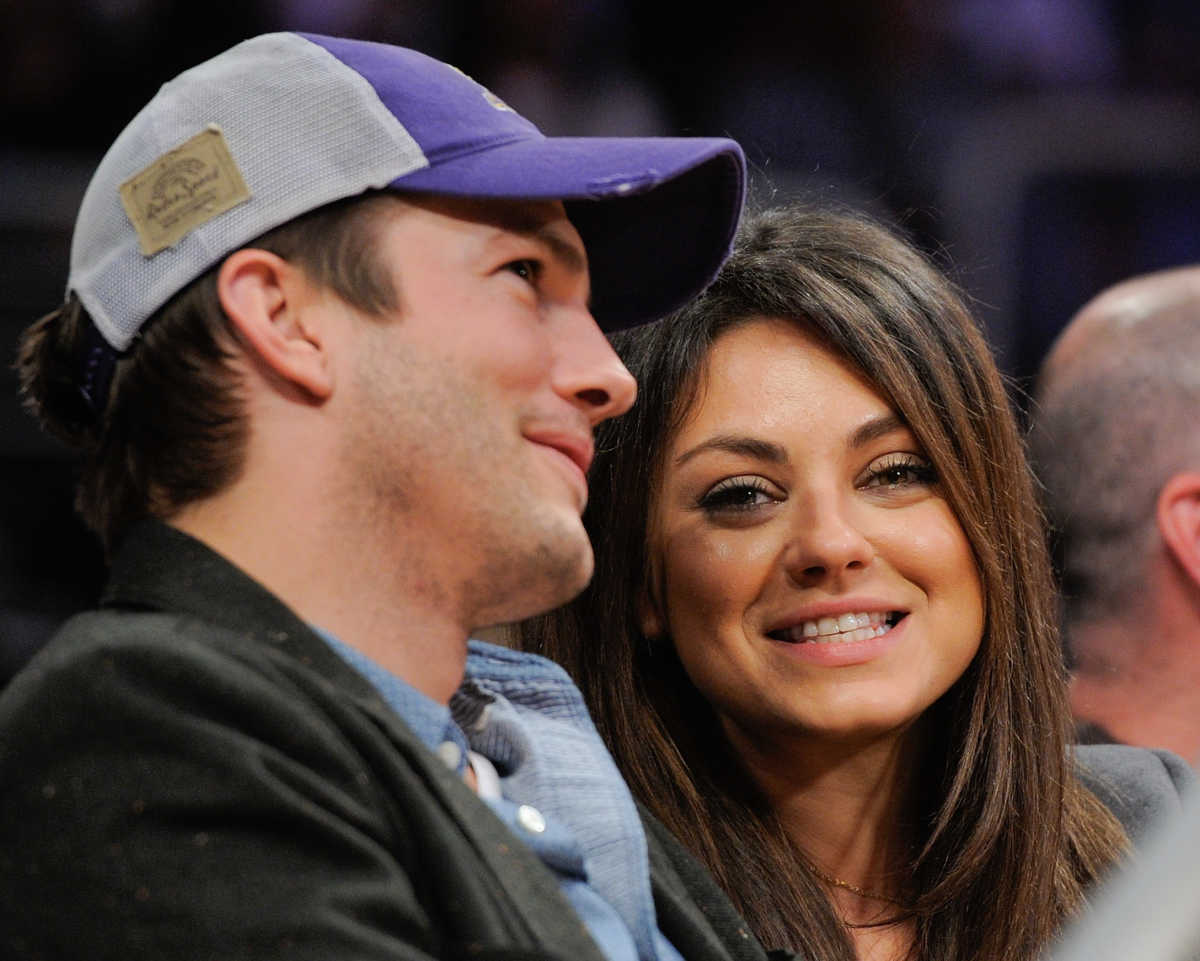 Celebrity is a two-sided sword that must be wielded with extreme caution. When the whole world is watching your every move, that makes you very powerful and very vulnerable. Case in point: Mila Kunis & Ashton Kutcher, quite a Hollywood power couple. A power couple who were suddenly perceived as bad parents due to a casually controversial confession on a podcast.

The podcast in question was Armchair Expert, hosted by actors Dax Shepard & Monica Padman. Through the magic of podcasting and free-wheeling chin-wagging, the hosts and the That 70s Show alums somehow ended up comparing showering routines. Much to her surprise, Padman realized she was the only person on the podcast who showered on a daily basis.

The conversation then devolved, as they usually do, into more problematic territory. Mila Kunis & Ashton Kutcher proudly shared the fact that they don’t bathe their children very often either. Kutcher then uttered the now-infamous statement: “If you can see dirt on them, clean them. Otherwise, there’s no point.” Some people would say the smell is the point, Ashton. But okay. 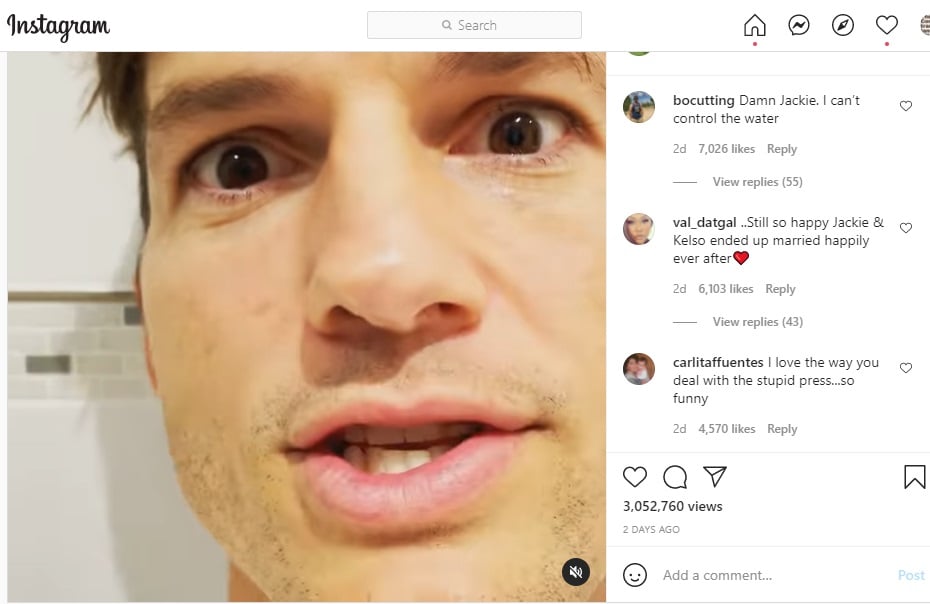 So the internet did what the internet does best – which is blow things out of proportion. But hey, something’s gotta break the constant stream of COVID-related headlines, right? If we have to throw Mila Kunis & Ashton Kutcher’s parenting under the bus in order to remain entertained, well, so be it!

These two are pros though. They gave the web a couple of weeks to have their fun, then kicked things up a notch by posting a hilarious Instagram video that showed them gasp bathing their children. What’s going on??? Have we been had??? Was the whole thing a bit on Armchair Expert??? The world may never know, but Kunis & Kutcher are certainly having a blast laughing about it.

The video features Kutcher acting mock-horrified while Kunis fails to keep a straight face. The shower is running, their kids seem to be having a good time, and the man formerly known as Kelso can’t stop freaking out about the potential damage to his children caused by all that water. Kunis plays along, but it’s clear her husband sprung this impromptu skit on her without warning. 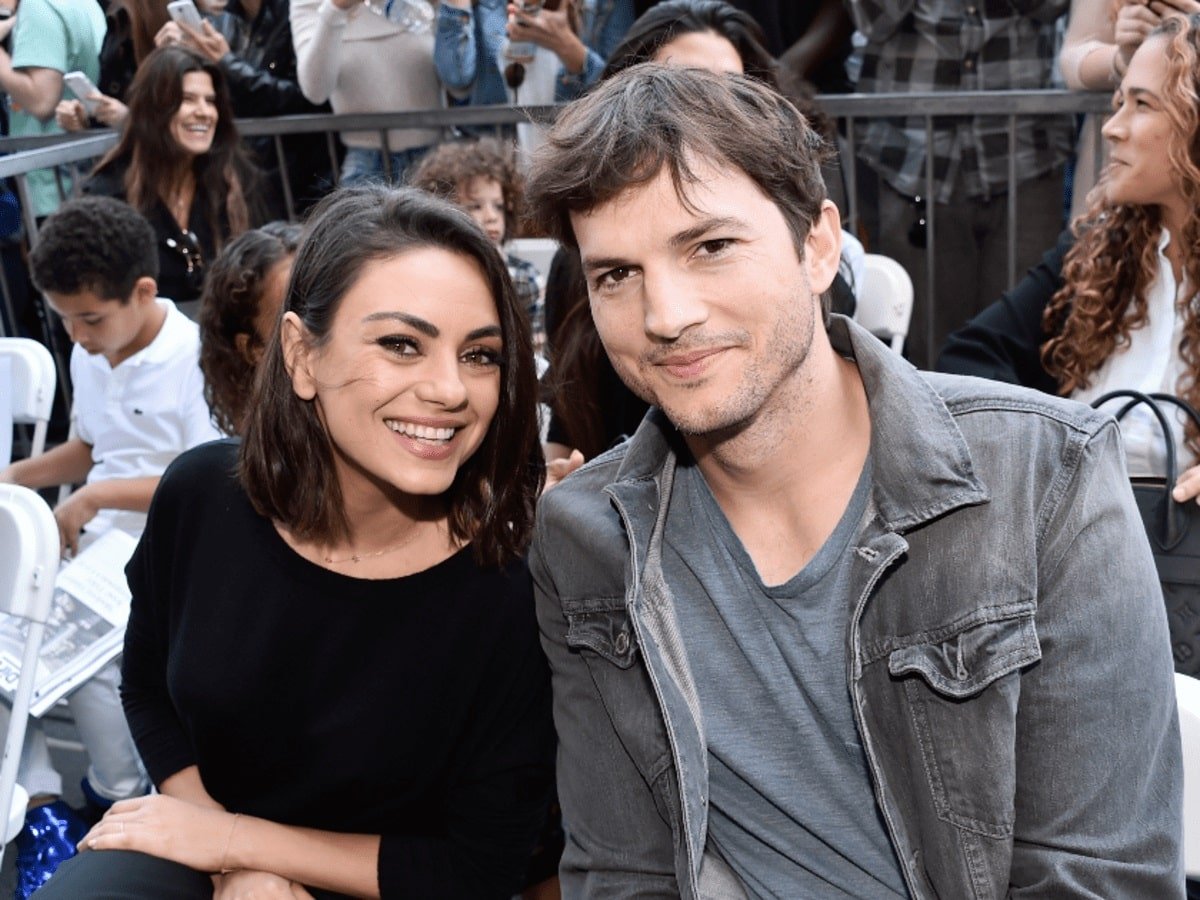 The perks of being hotties

Here’s the thing: this story has a happy ending because Mila Kunis & Ashton Kutcher are very attractive people. The average joe can’t just tell the world they don’t bathe and then bounce back with a wink & a smile. Granted, the world wouldn’t really pay attention if an average joe went on Armchair Expert to begin with, but you know what we’re getting at.

When you’re part of Hollywood’s Hot Elite, you can joke about not showering, whether it’s true or not. But come on, imagine if this story was about Paul Giamatti going on Marc Maron’s podcast to share that he only showers once a week. We’d be making a lot of scrunchy faces, wouldn’t we? Nothing against Giamatti, he’s a great actor. But we are all so superficial . . . .

Anyway, the moral of the story seems to be: bathe yourselves, bathe your children, and if you don’t, at least handle the backlash with friendly charisma.

Do you think this is the end of the Mila Kunis & Ashton Kutcher bathing saga? Will we get an Instagram video from Dax Shepard and Kristen Bell next? Let us know in the comments!