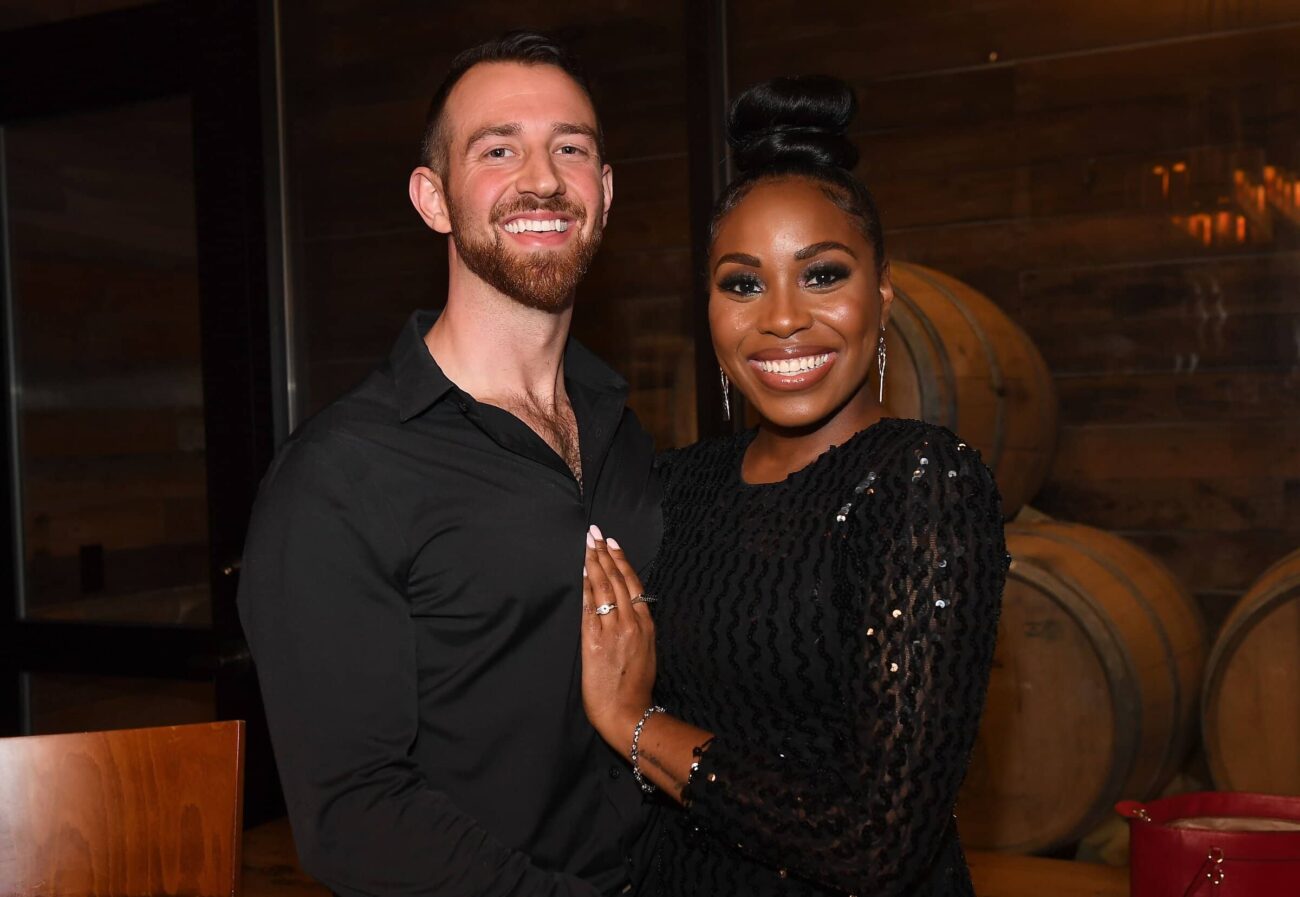 Do you want to be on TV? Netflix needs reality show cast members

We don’t like to think too much about death, especially in the midst of a global pandemic. But yes, the grim reaper will be knocking on all our doors at some point. It’s what makes us take our lives very seriously. We only get one chance to live and we need to take advantage of that chance as much as possible!

Do you recall the 2007 film The Bucket List? It was the story of billionaire Edward Cole (Jack Nicholson) and a car mechanic Carter Chambers (Morgan Freeman) are strangers to one another and live in very different worlds until they’re taken to the same hospital room. 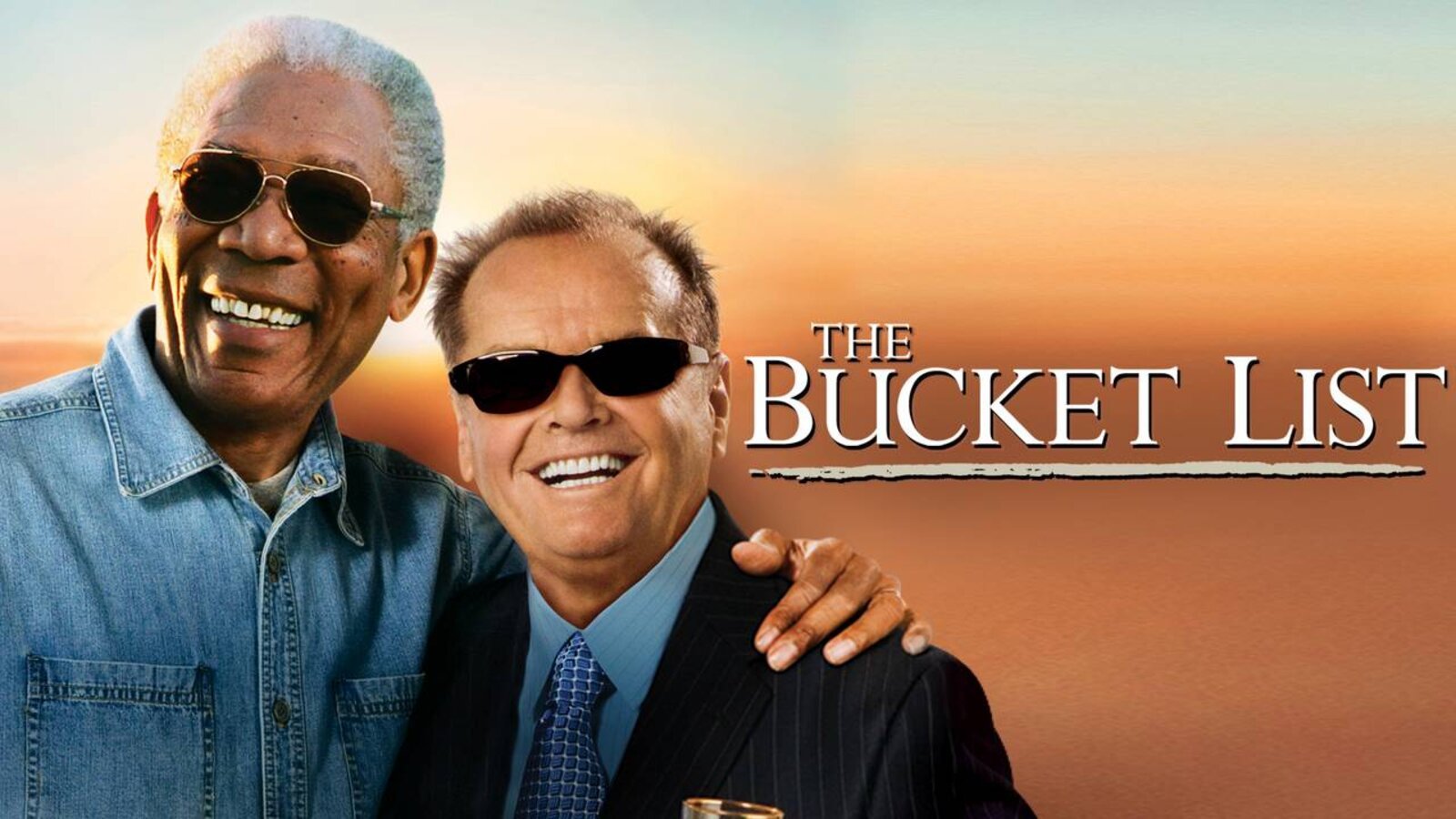 They have two things in common: a need to come to terms with who they are and what they’ve done with their lives, and the desire to complete a list of all the things they want to do and see before they die. Against their doctors’ advice, the men embark on an adventure of a lifetime. We’re not going to talk about death but what an interesting thing a bucket list is, right?

The truth is: there is no right age to work on your bucket list and you certainly don’t have to wait until your life is almost over to work on it. In fact, you shouldn’t! It’s always a perfect time to do all the things you’ve always wanted to do. By any chance, is one of those things being on TV? Did you know that Netflix is looking for people to be on their reality TV shows? 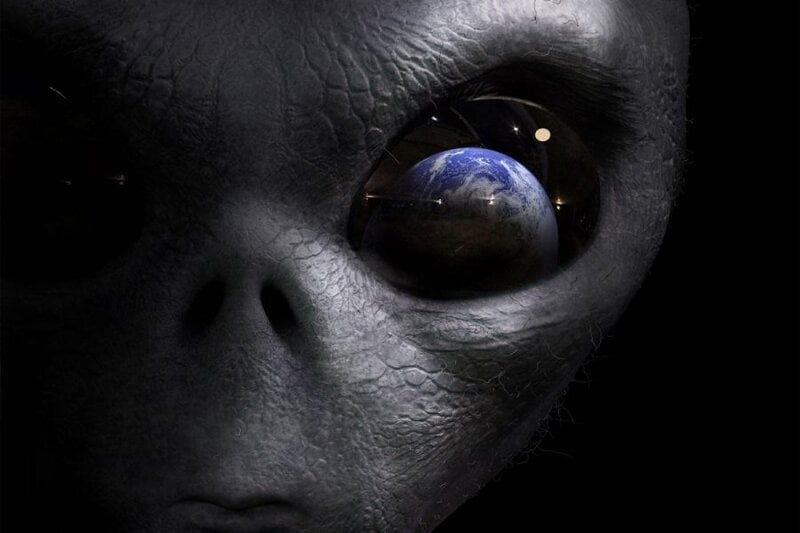 There’s a theory called the zoo hypothesis that explains why aliens may refrain from contacting us on Earth. It wasn’t intoxicated people who came up with the theory, scientists did. It speculates that an advanced extraterrestrial life watches and observes and they’re not in the mood to tell us about it.

Perhaps, all of society is really a great science experiment. Aliens are studying our societies. Or maybe, it’s for entertainment. The aliens watch us like a TV show or play. Let’s say, they laugh at our societies. How would you feel about that? Afterall, we do it right here on Earth! “Reality TV is a powerful genre,” says Brandon Riegg, the Vice President of Unscripted and Documentary Series. 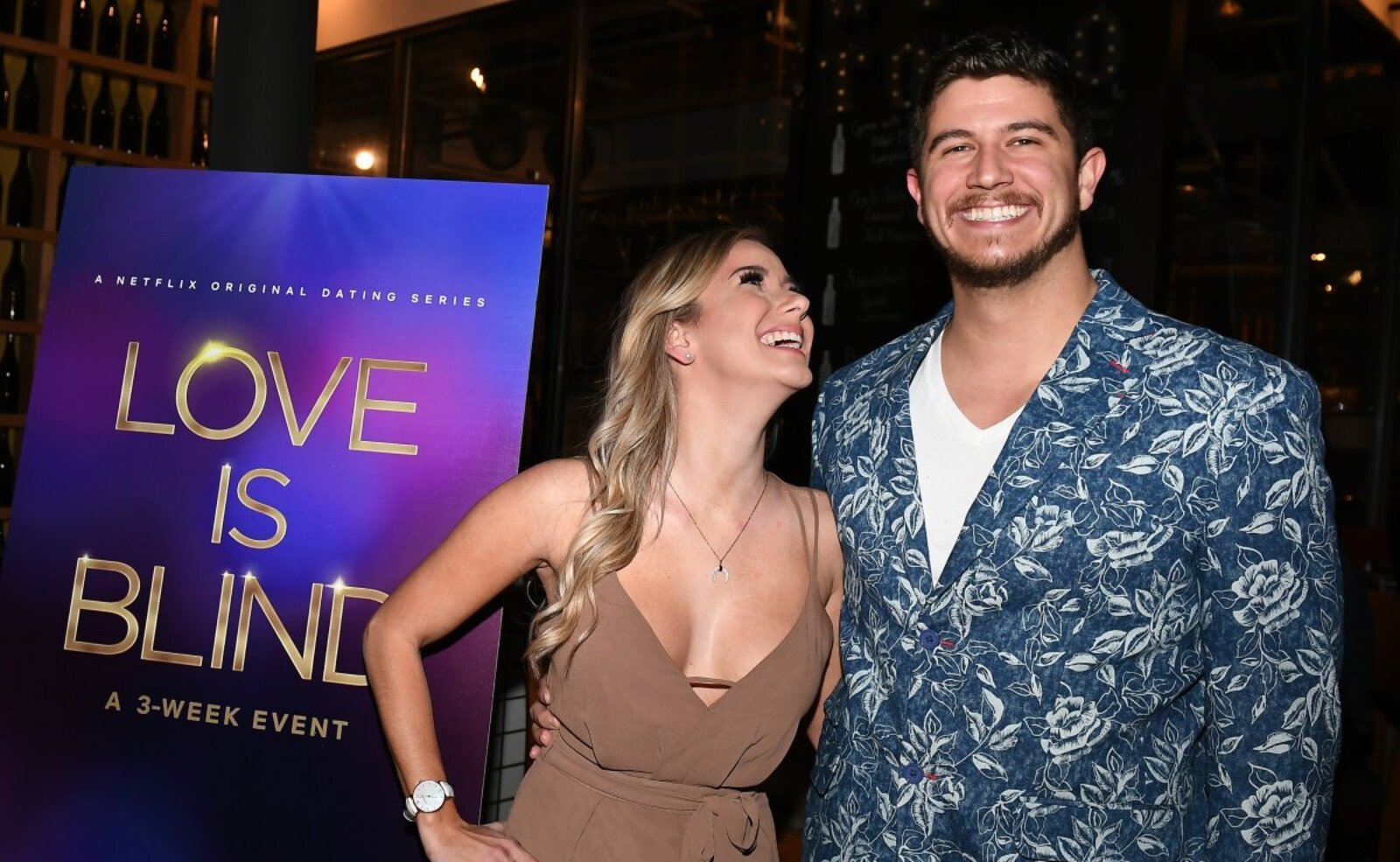 Netflix is now launching what will go down in history as “the largest reality casting call ever”. It’s like they’re really eager to turn all their fans into the stars of its hit reality TV shows. On Monday, the company announced that it is now inviting viewers to apply for any of the twelve reality TV series.

Reigg added in the announcement, “We love to hear from viewers who feel inspired and accepted after seeing themselves reflected in our shows. Afterall, what is reality TV if it doesn’t represent real people?” 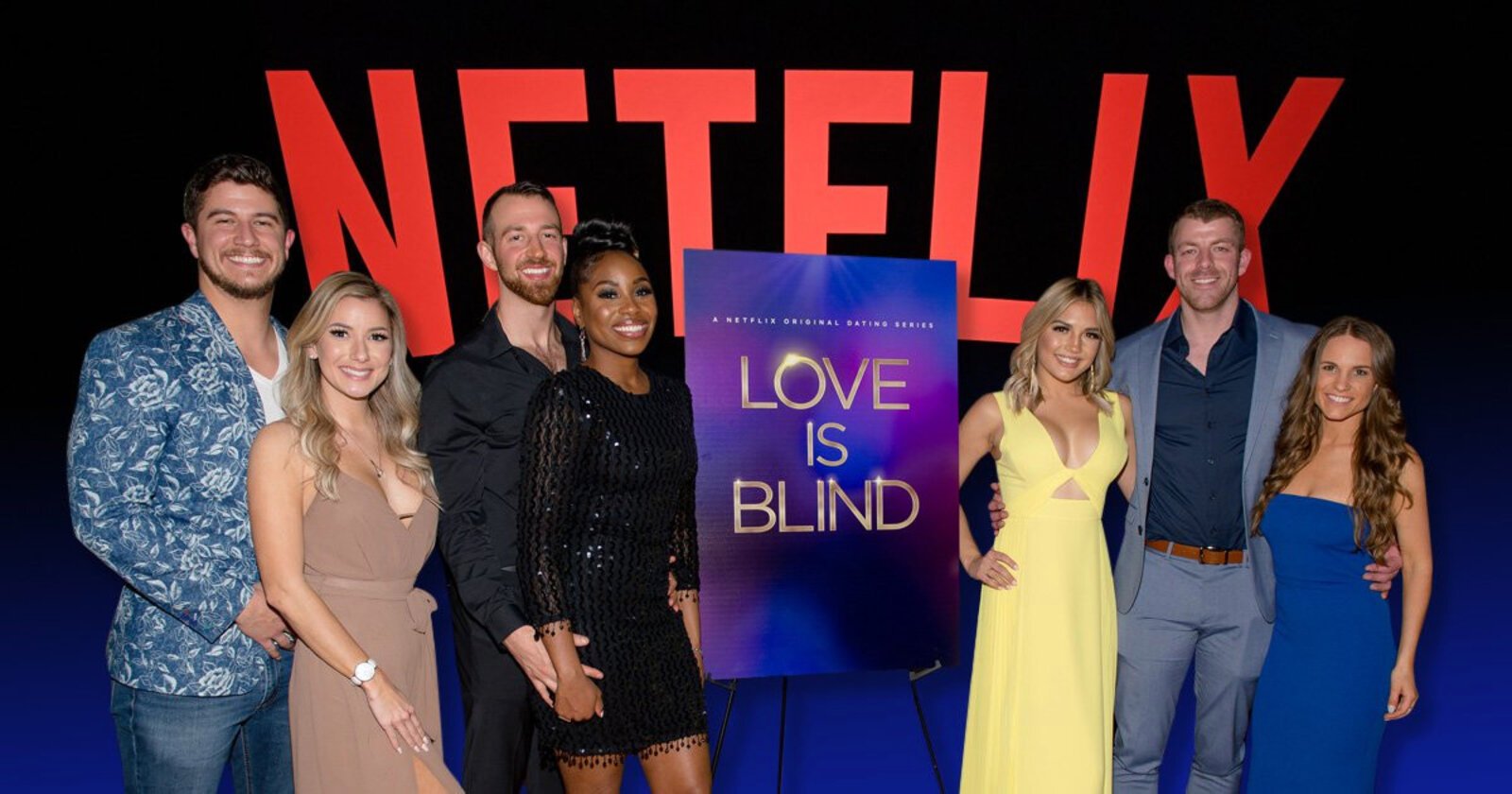 Hollywood has always seemed like this elite club that only a very, very select few will ever be a part of. And definitely not wrong for thinking it! Yet, show biz illustrates the dreams of many people. Many have relocated, moving as close to Hollywood as possible and lived there for decades and still have no career in show business. So an opportunity like this is unique.

Again, we’re looking at “the largest reality casting call ever”! In addition to bringing forth a time that does not come often, they’ve made it easy to apply. All you have to do is be a resident of the United States, Canada, UK, or Ireland, and be eighteen years or older.

They’re accepting one-minute auditions for several of the hit-reality TV series like Love is Blind.

Which Netflix reality TV show would you like to be in? Are you going to apply? Tell us your favorite shows!