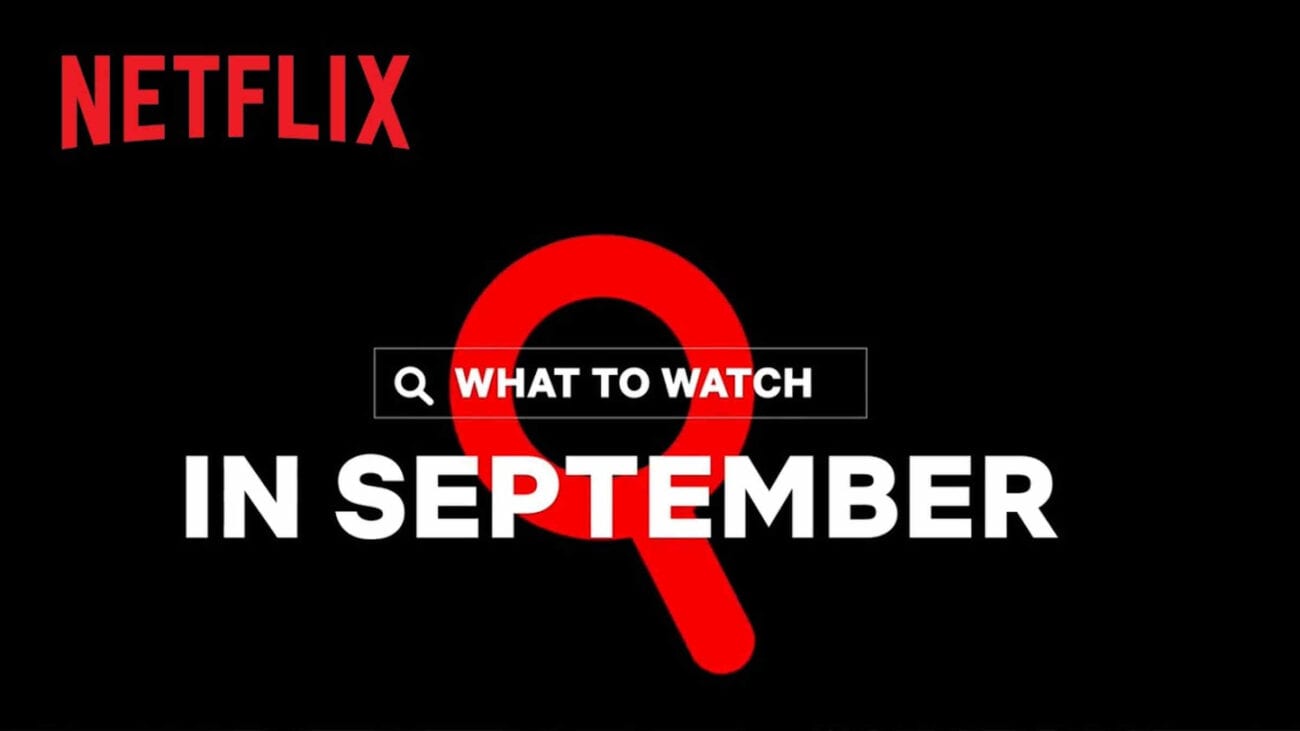 Here are all the new shows coming to Netflix this September

New shows are coming to Netflix! It’s the news we salivate over every month in anticipation of a new TV series to binge so we can engage in unhealthy, co-dependent relationships with the main (or side) characters. Yeah, quarantine’s been rough.

But pretending we’re not spiraling for a moment, Netflix has just released the September lineup of the sweet, sweet content coming out way. There are some old classics being added to the mix as well as some hotly anticipated new films. There are also some Netflix new shows about to drop. So hold onto your hats, butts, or overhead items because here’s a list of the September Netflix new shows coming your way. 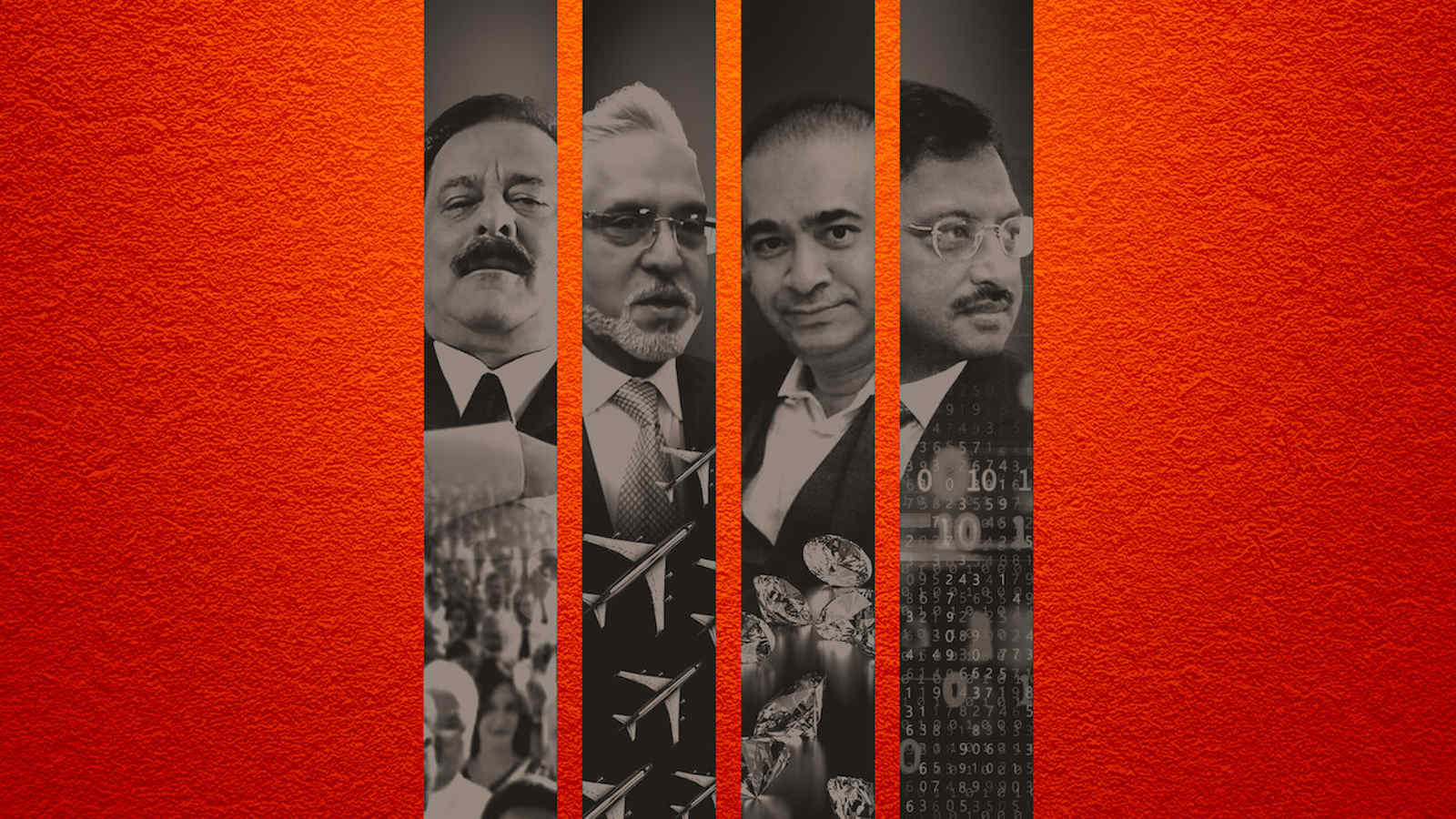 This investigative docuseries takes on crime & corruption that infiltrated the networks of India’s most famous tycoons. Bad Boy Billionaires explores how these Indian billionaires rose to inestimable heights and were brought crashing down.

For those who enjoyed the Wallander series which starred Kenneth Branagh as the titular Swedish detective Kurt Wallander, Young Wallander tackles the story of the detective’s glory days as a rookie cop. Young Wallander will see Adam Pålsson take on the lead role and solve a hate crime causing civil unrest. 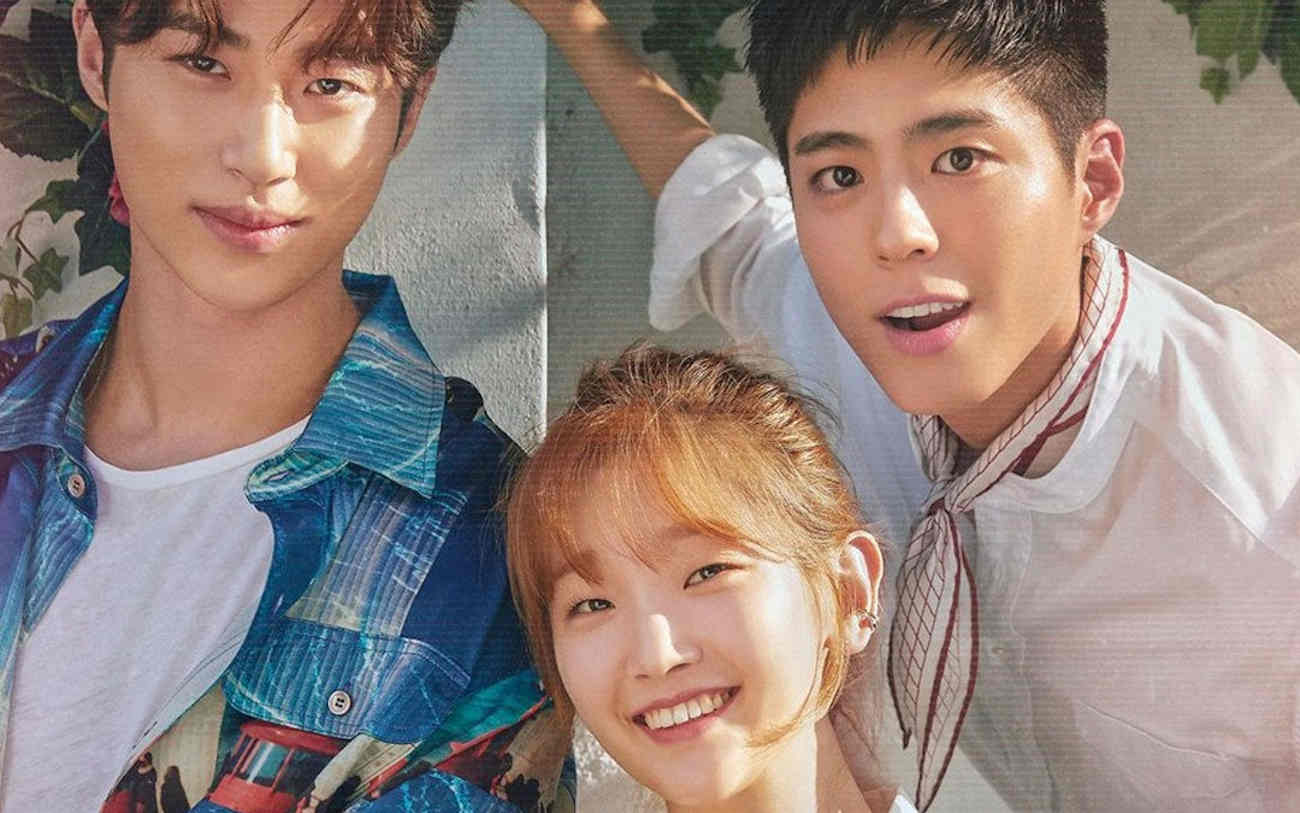 Sa Hye-joon auditions frequently for roles but unfortunately has little presence as an actor. Meanwhile, An Jung-Ha (Park So-dam) is working hard to make it as a makeup artist. 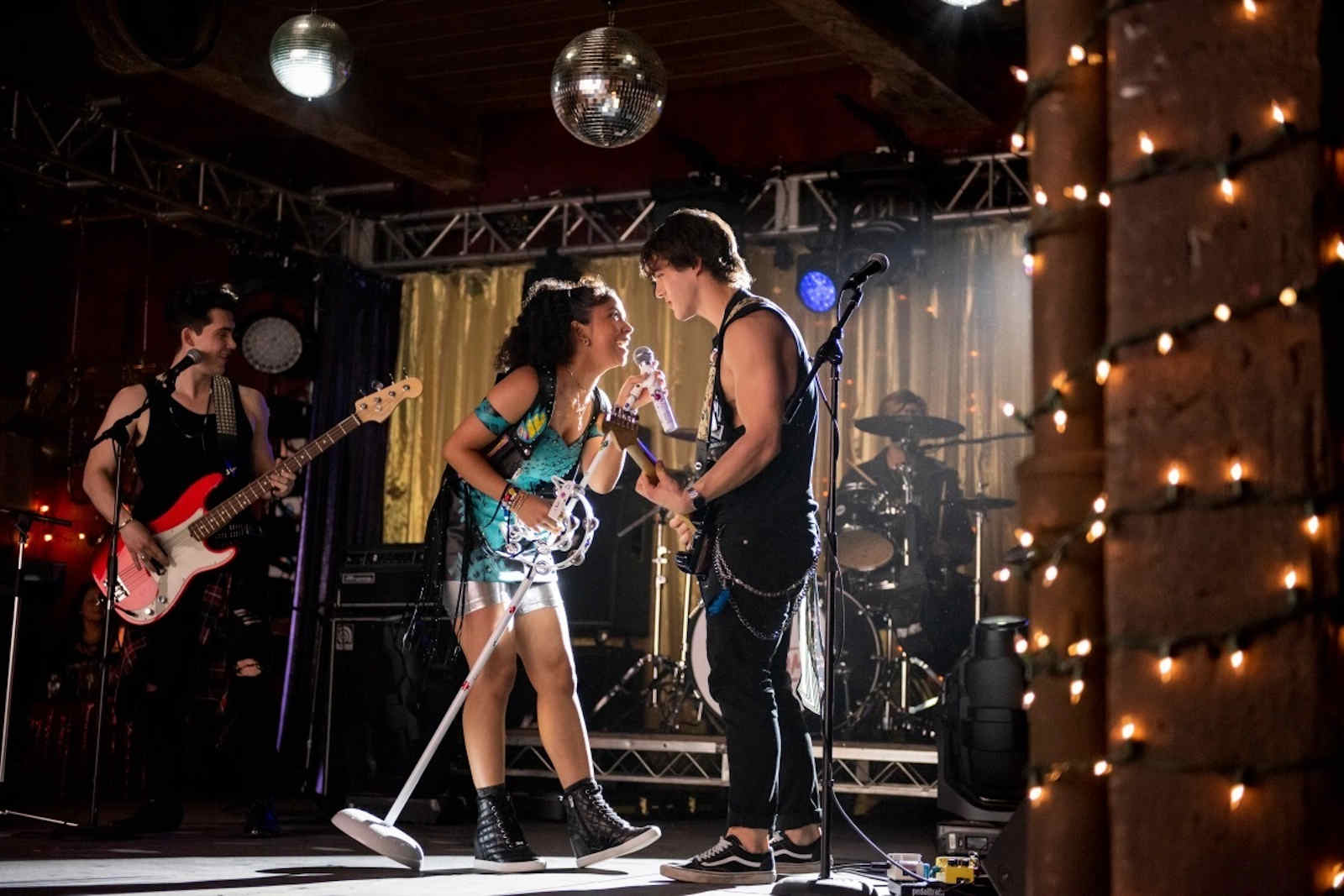 Julie and the Phantoms is based on a Brazilian TV show of the same name. The Netflix version will star Madison Reyes as Julie, a high schooler depressed after losing her mother. The ghosts of musicians from 1995 suddenly appear in Julie’s mother’s old music studio and convince her to start a band. 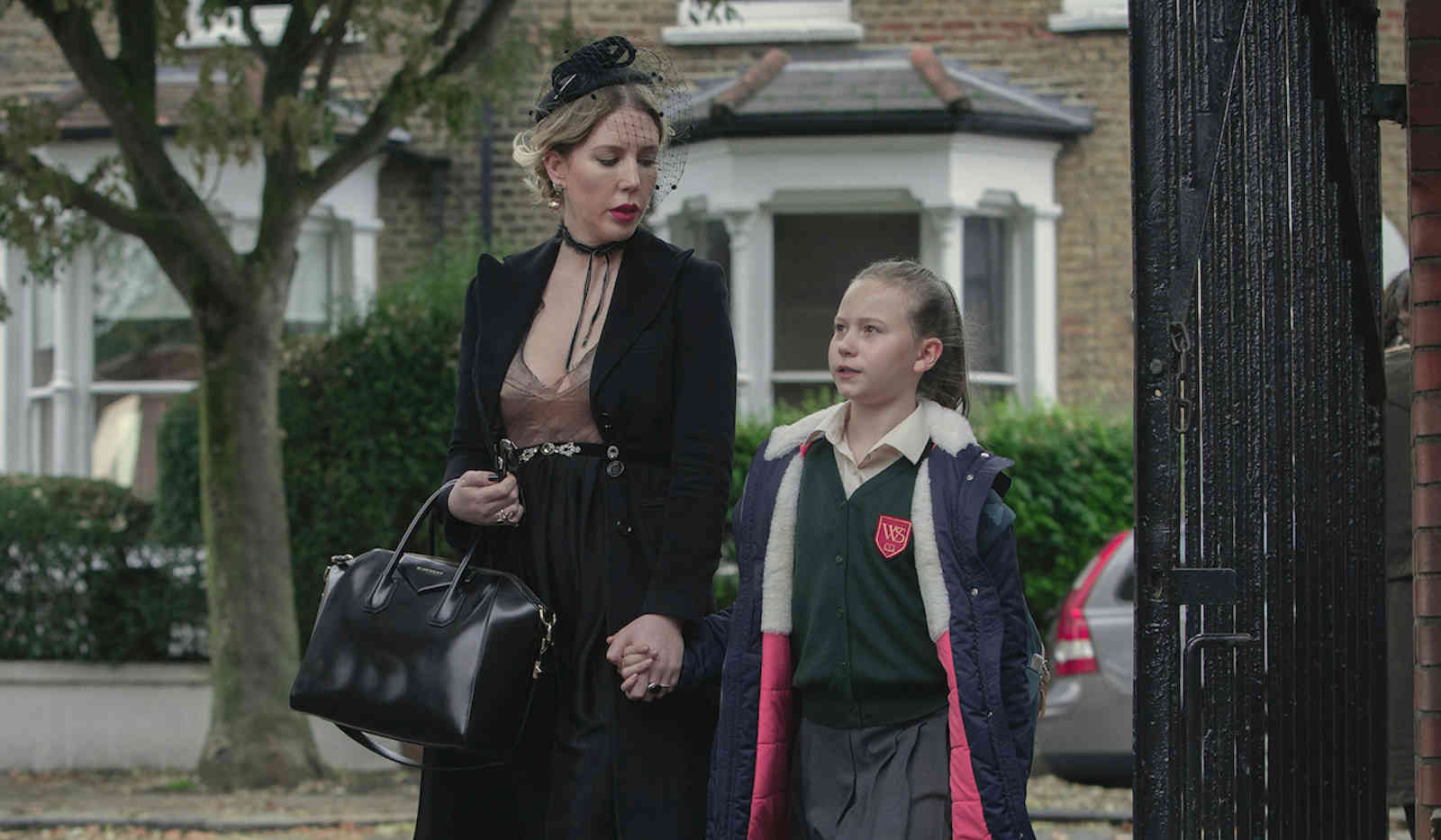 Starring irreverent comic Katherine Ryan, Duchess is a British comedy series about a woman named Katherine, struggling to juggle life as a single mom with a demanding career and an even more demanding tween daughter. Along with these problems, Katherine also has to muse over the pros & cons of potentially getting pregnant again by her ex. 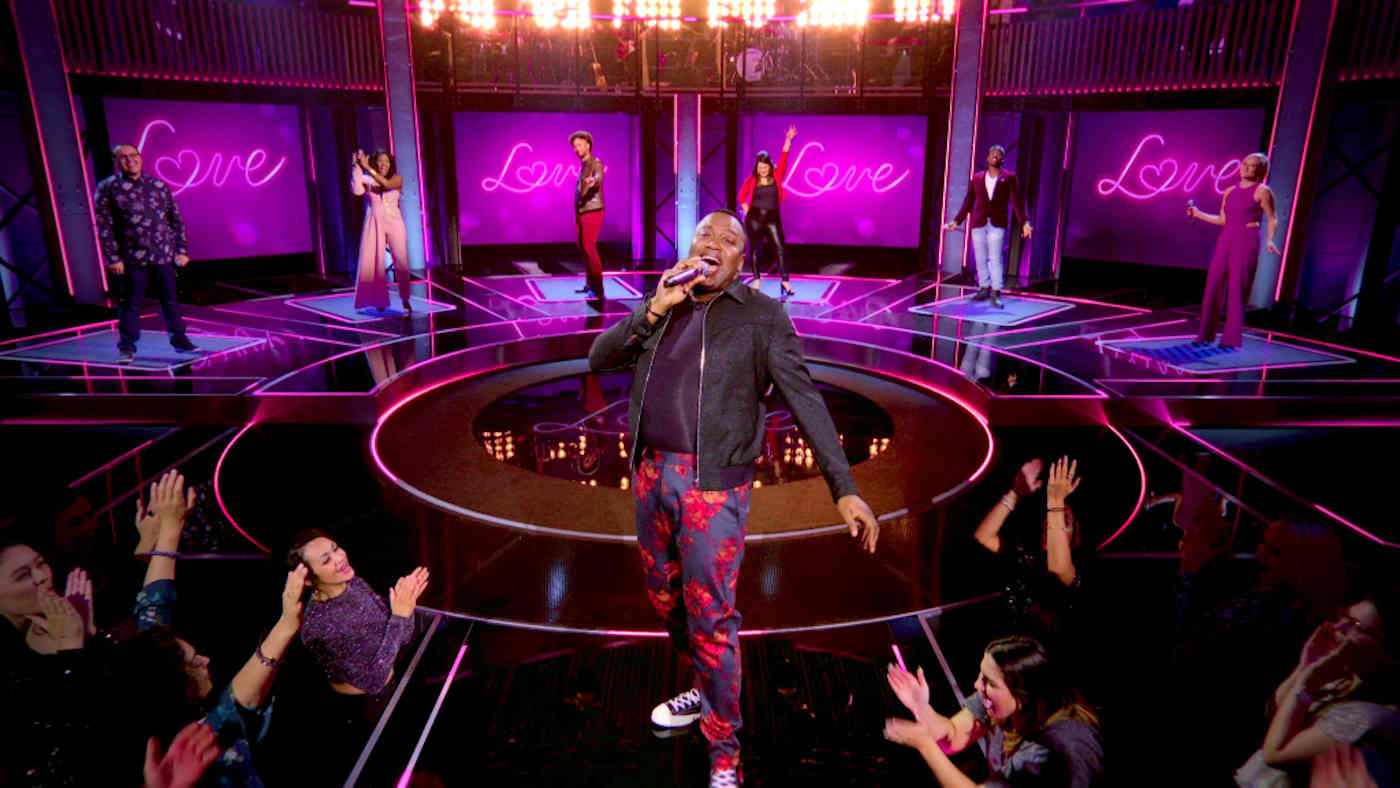 A new singing sensation is coming in September with SING ON!, a show hosted by Unbreakable Kimmy Schmidt diva, Tituss Burgess. SING ON! is a karaoke competition where contestants face-off to see who can sing popular hits with the most accuracy. 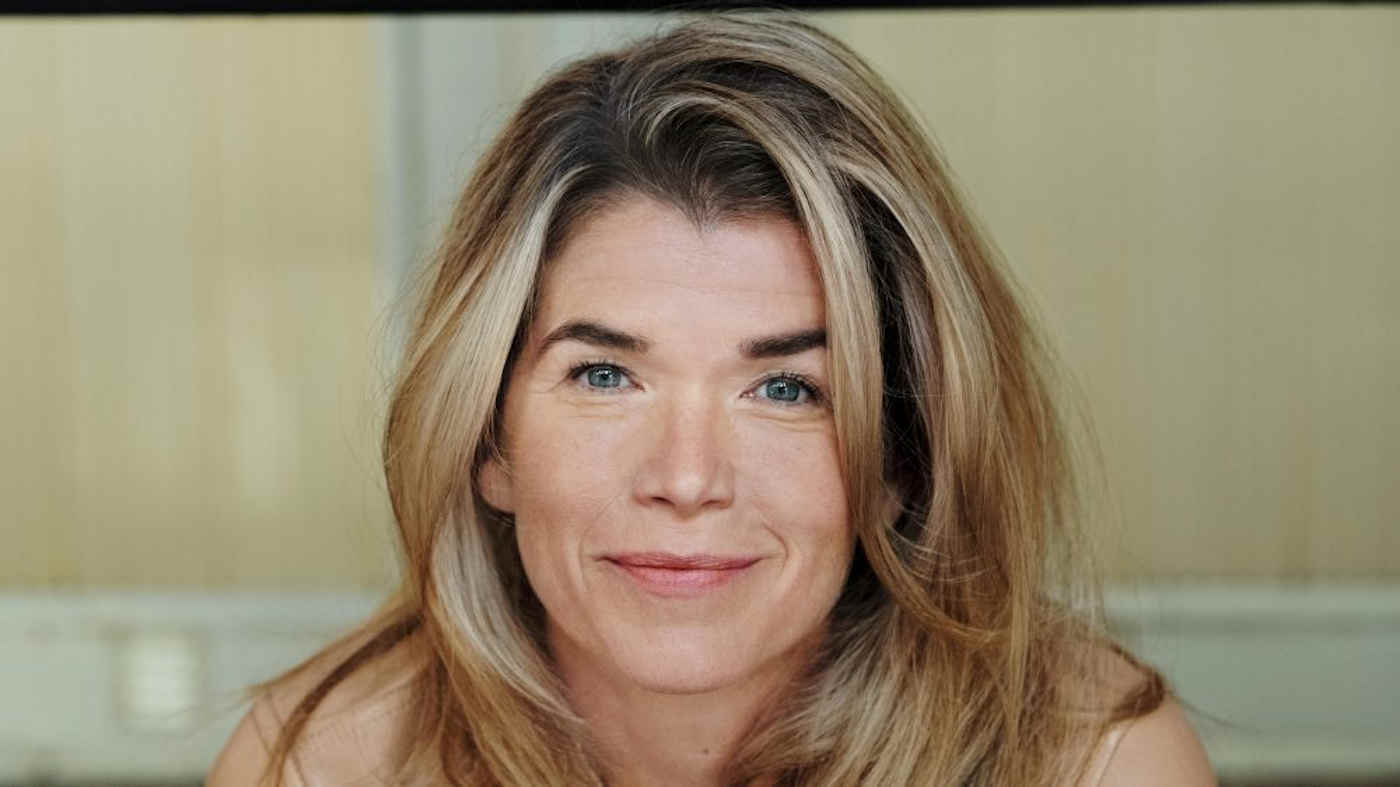 A new comedy from Germany, The Last Word tells the story of a funeral eulogy speaker who tries to sabotage her husband’s funeral when he dies. The Last Word is a series filled with grief and laughter and learning how to deal with the ups & downs of life & death. 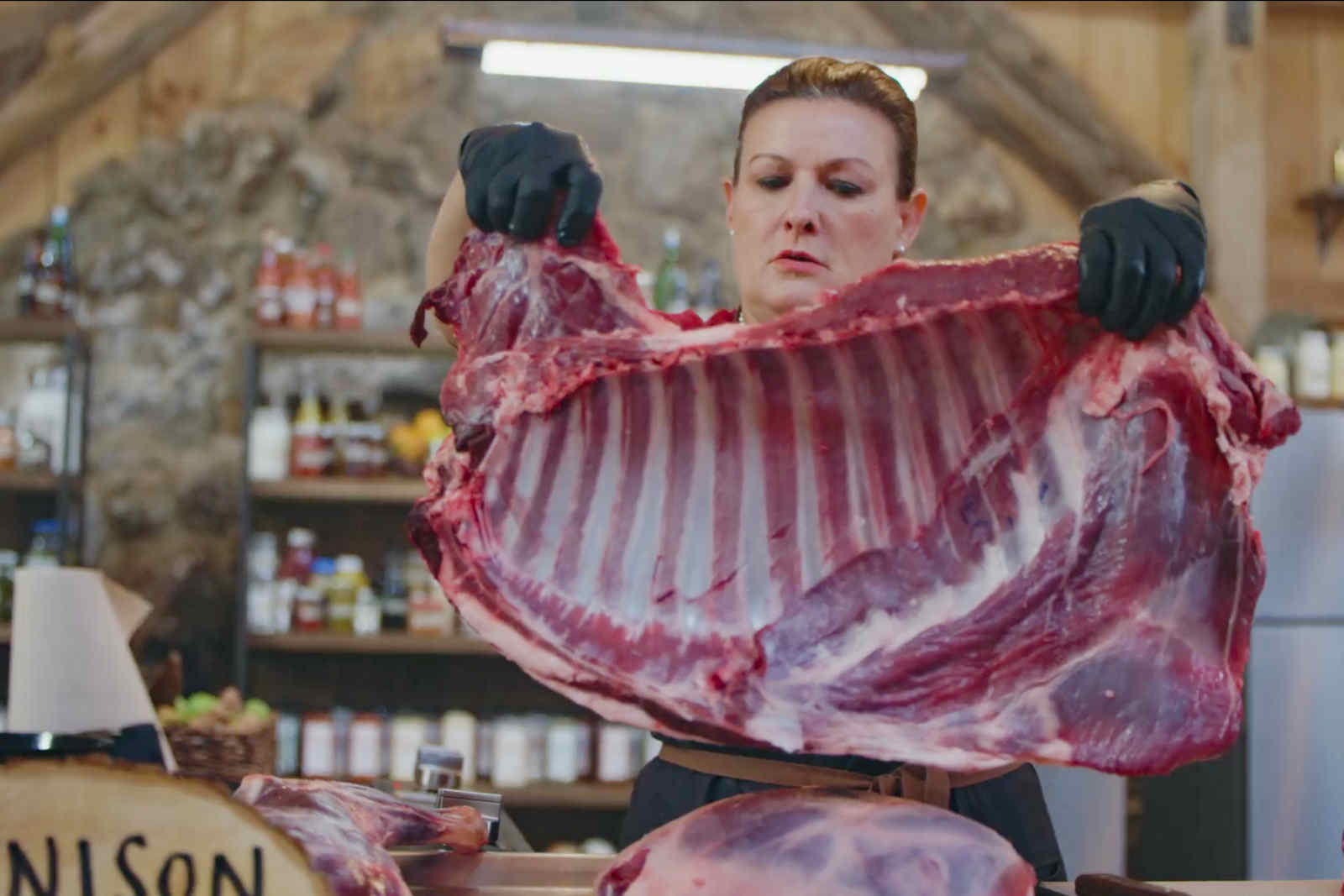 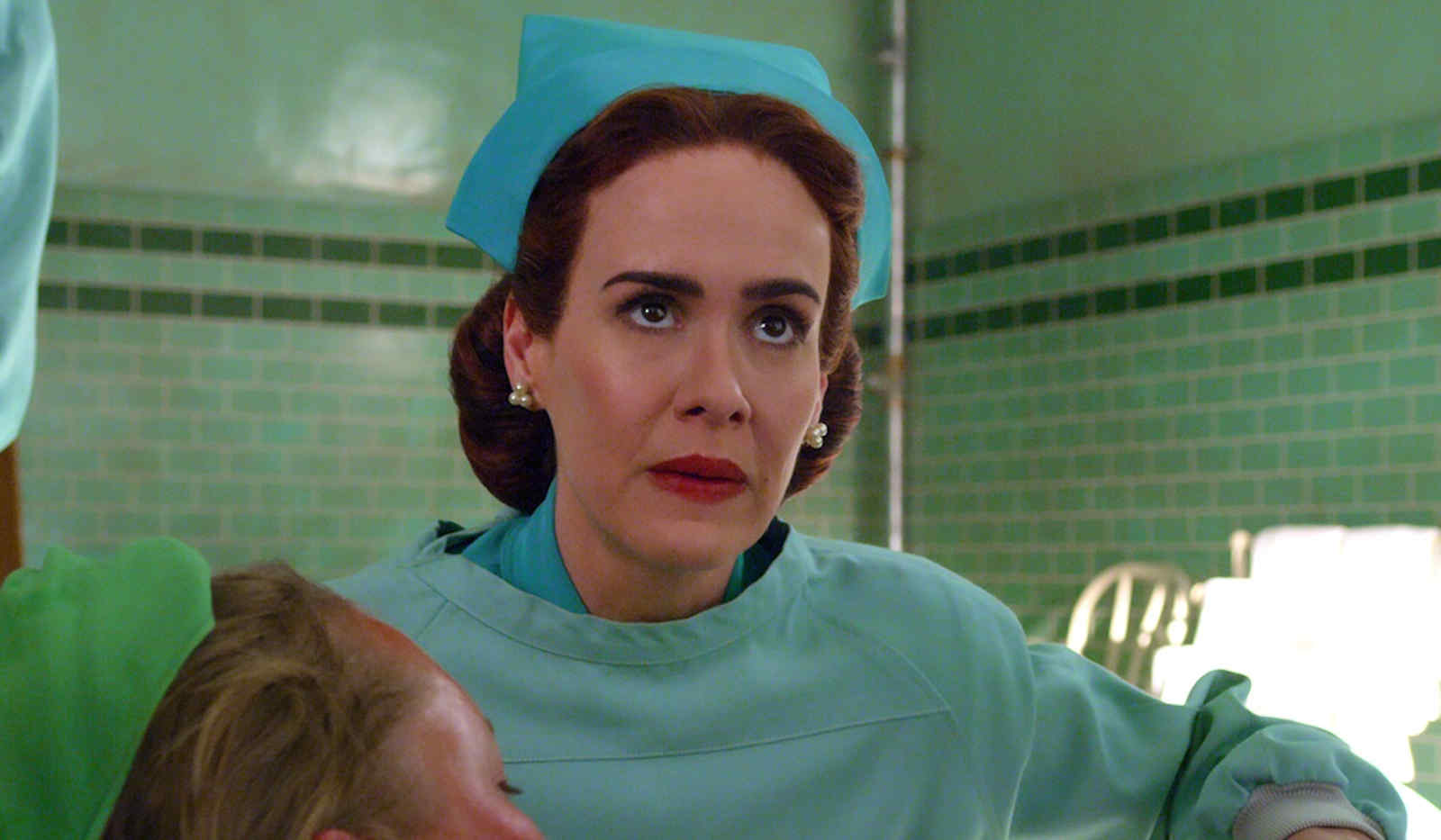 If anyone has been missing Sarah Paulson from American Horror Story then Ratched is definitely going on your watch list. Ratched tells the story of Paulson as Mildred Ratched, an asylum nurse working in 1947. Nurse Ratched is the ideal nurse and a stalwart professional but underneath her polished exterior, she’s always taking notes. 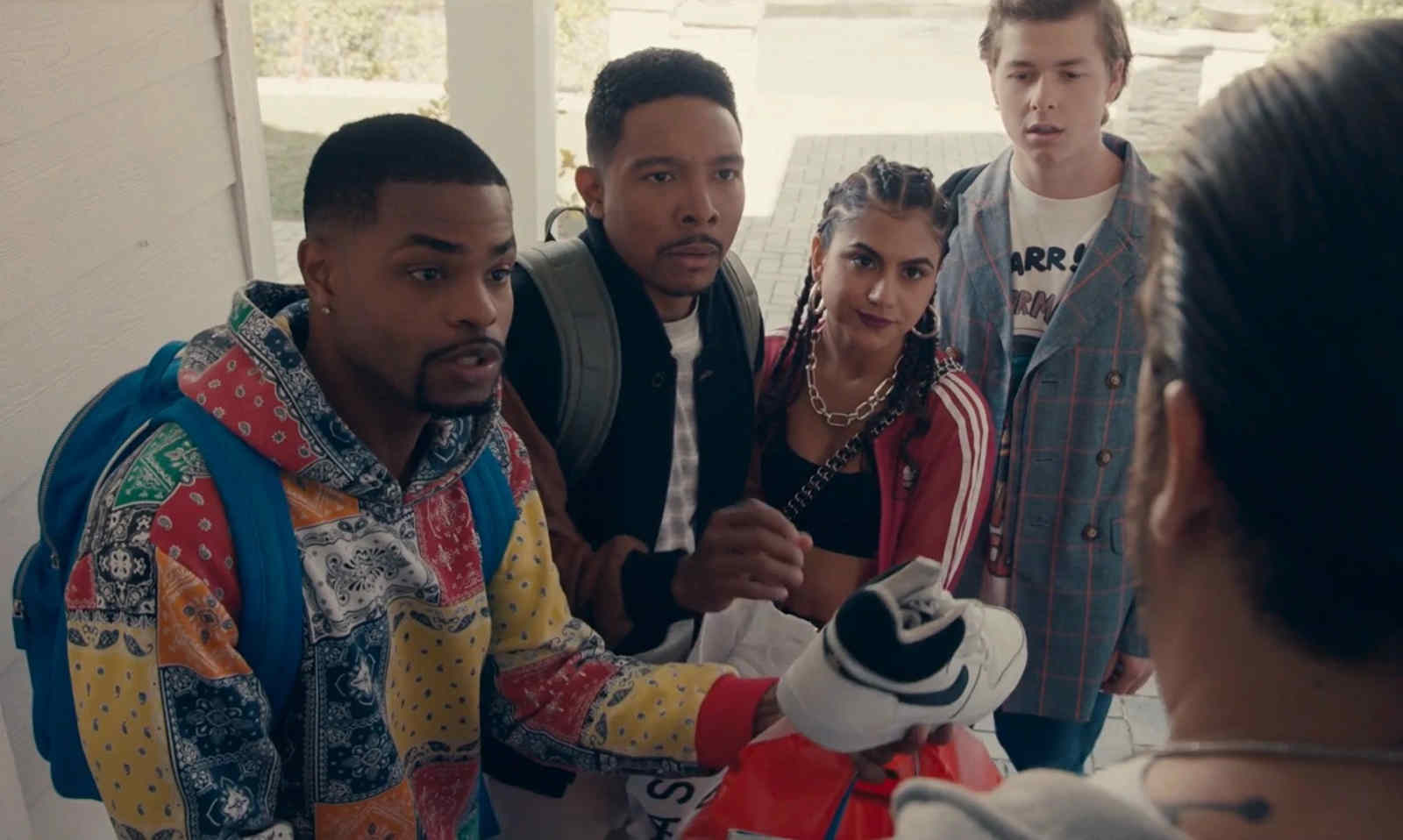 Allen Maldonado stars in this Netflix comedy show as Devin, a stay-at-home dad, and former sneakerhead. After getting scammed out of $5,000, Devin gets back in the sneaker game and goes on the hunt with some sneaker fanatics in order to get their hands on the most expensive, coveted sneakers on the market.