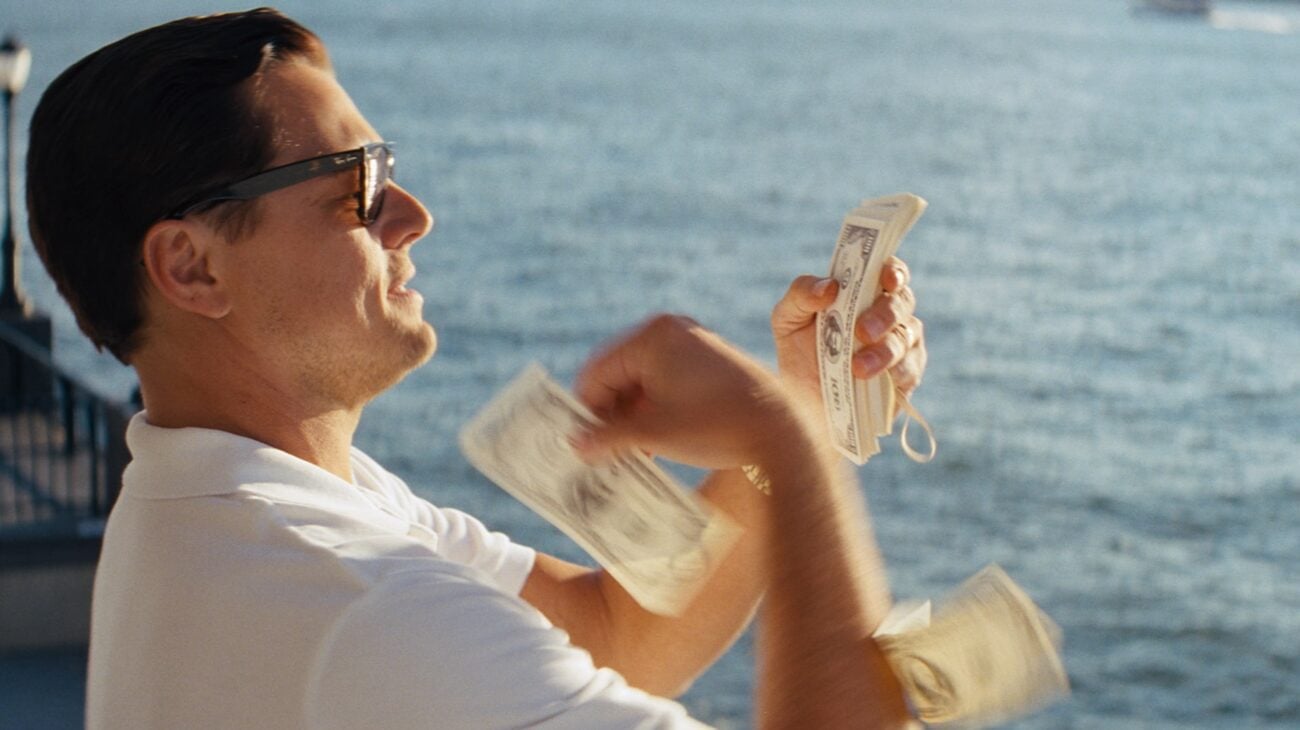 It looks like Leonardo DiCaprio is not so far from being The Wolf of Wall Street. Apparently, there’s no need to be a broker to have Jordan Belfort’s lifestyle or to be a nouveau rich like Jay Gatsby. A recognized celebrity like Leonardo DiCaprio can easily get to have a considerable net worth. From 1995 to 2020 alone, DiCaprio earned north of $300 million.

Leonardo DiCaprio started doing commercials like many actors and soon jumped to box office flicks. Titanic (1997), directed by James Cameron, was definitely a catapult to other big projects. Along with his career, DiCaprio has worked with prodigious directors like Martin Scorsese, Quentin Tarantino, and Alejandro González Iñárritu. His most important awards are one Oscar, one BAFTA, and two Golden Globes.

The actor’s current net worth is estimated to be $260 million. For more than two decades he has steadily been one of the highest-earning actors in Hollywood and has also participated in several lucrative investments. In summary, Leonardo DiCaprio is estimated to have donated more than $80 million for charity, and to own $100 million of real estate, but how does he spend his net worth? 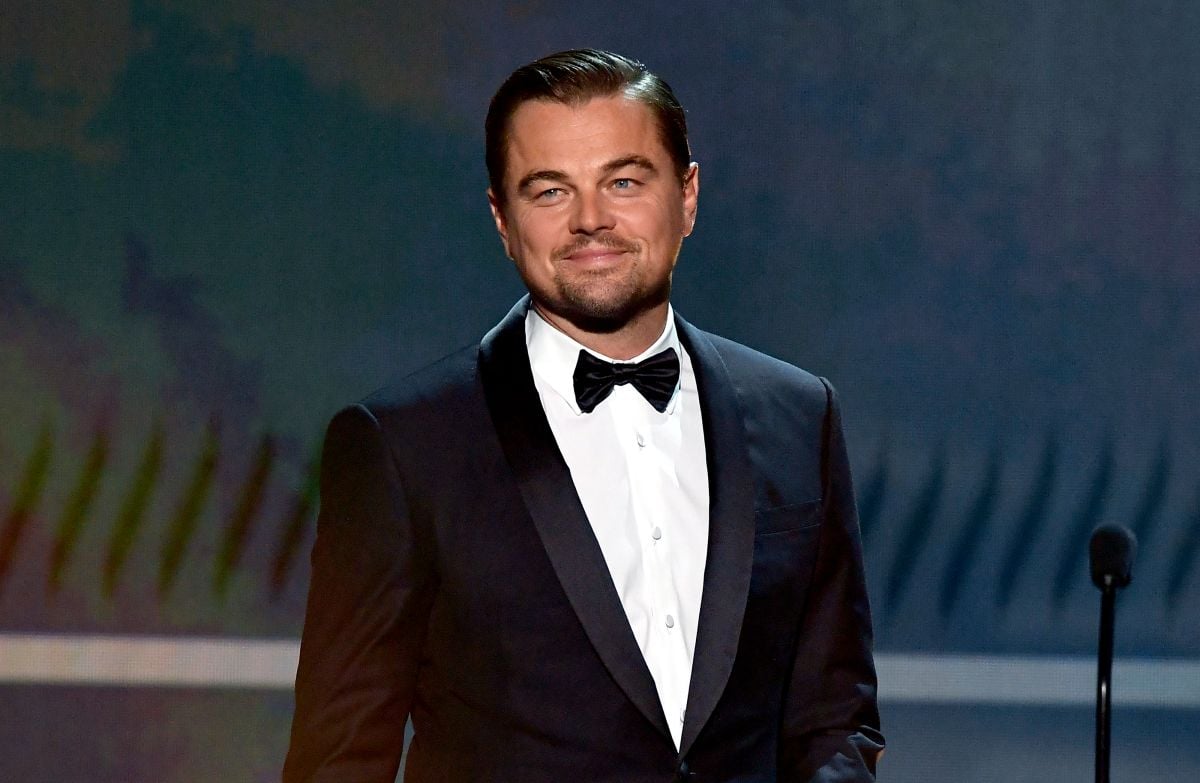 Leo DiCaprio attended acting classes since elementary school and did his first audition in 1988. His career first started with small roles in publicity. He later starred in small roles for T.V. shows like The New Lassie (1989). His first movie was the horror film Critters 3 (1991), subsequently, he was picked between 400 candidates to interpret Robert De Niro’s son in This Boy’s Life (1993).

DiCaprio’s first big paycheck was $1 million on the movie The Basketball Diaries (1995), and after Titanic, he was able to earn $20 million for The Beach (2000).  Some of his most iconic movies are Christopher Nolan’s Inception (2010), The Revenant (2015) by González Iñárritu, and various movies by Quentin Tarantino.

Leonardo DiCaprio & Brad Pitt earned $10 million paychecks for appearing in Once Upon A Time In Hollywood by Quentin Tarantino. For his last Netflix movie Don’t Look Up (2021) directed by Adam McKay, Leonardo DiCaprio earned $30 million. Clearly, starting an acting career in Hollywood at a young age can lead to a big net worth in the future. 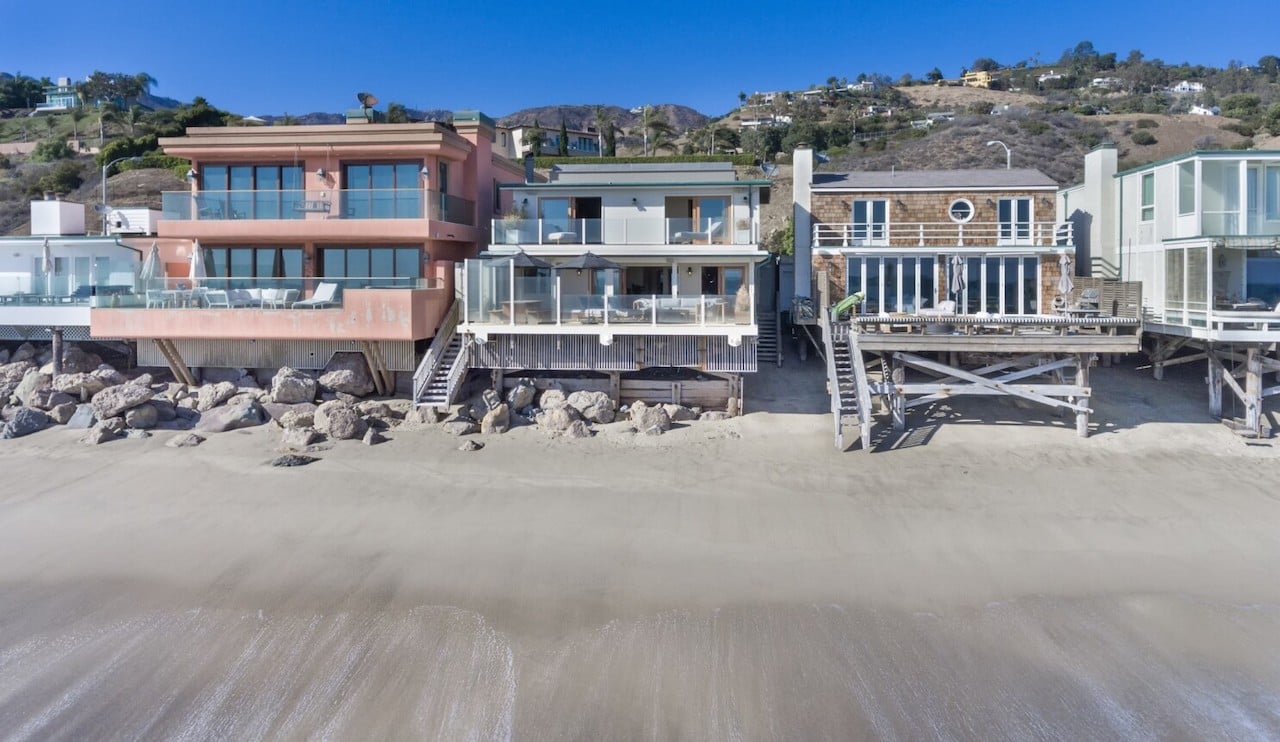 DiCaprio owns around a dozen properties in California, starting with several homes in southern California, two in Hollywood Hills and Silver Lake, and three in Malibu. He also owns two apartments in New York City of more than $10 million each and a $9.9 million home in Beverly Hills.

You know someone has real money when they buy a private Island, and this is the case with DiCaprio. In 2005, the actor spent $1.75 million on a private island in Belize, which would transform into an eco-friendly resort. DiCaprio’s total real estate portfolio is valued at more than $100 million. 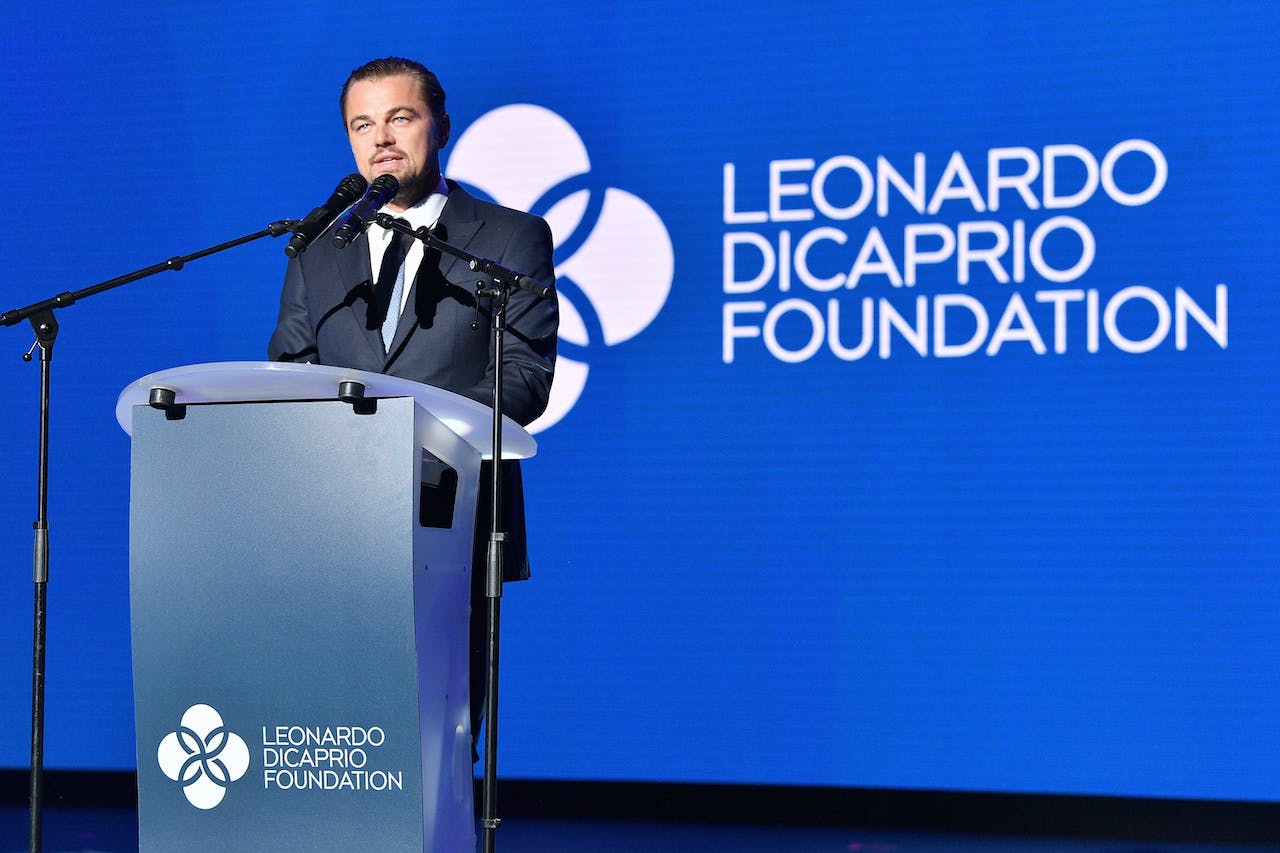 A lot of celebrities tend to contribute to honorable causes, a great example is George & Amal Clooney,  even Kanye West has a welfare organization. DiCaprio isn’t the exemption, he established the Leonardo DiCaprio Foundation after Titanic in 1998, a non-profit organization to support sustainable organizations.

Even though the actor has supported other causes, Leo DiCaprio has been considered an environmentalist leader for the last twelve years. Besides his foundation, DiCaprio supports several environmental projects like WWF, Natural Resources Defense Council, Global Green USA, and International Fund for Animal Welfare.

However, the environment isn’t the only affair he works on. The actor also established the Leonardo DiCaprio Computer Center donating $35,000, at Los Feliz Branch Library. The center consists of seven terminals with software to assist students with different subjects. He also donated $1 million to help Hurricane Harvey’s effects. There are always noble ways to spend a big net worth.

What do you think about DiCaprio’s net worth? Tell us in the comments below!