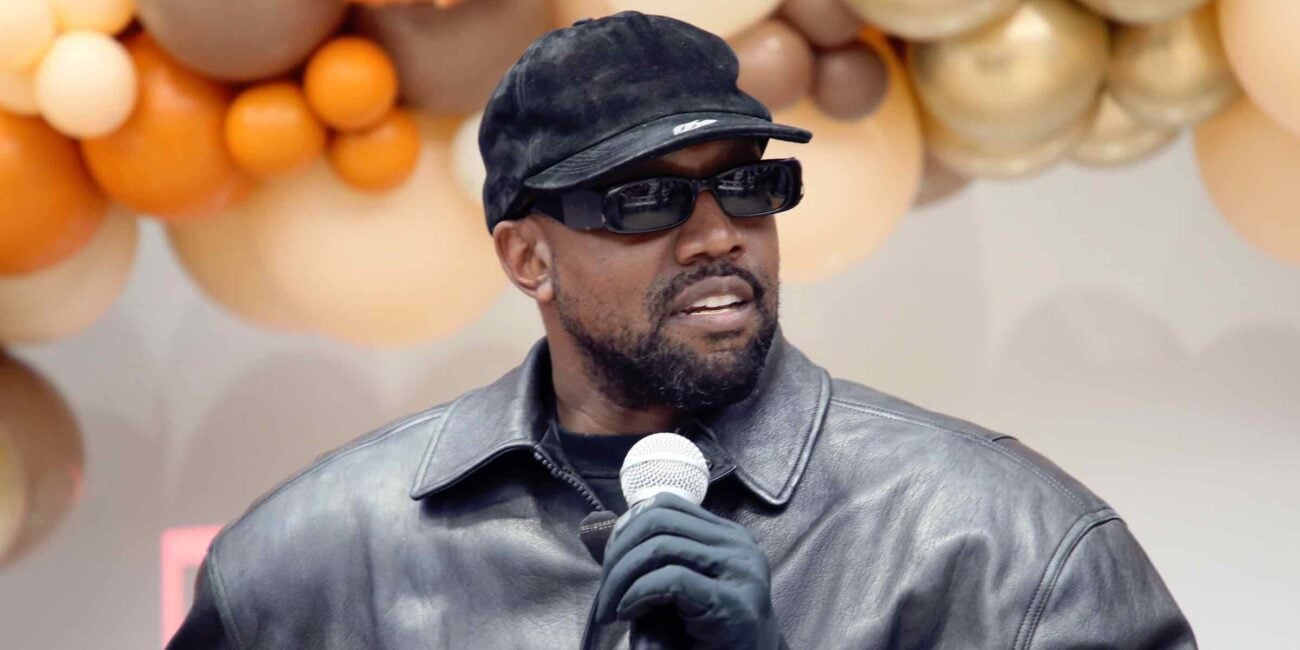 With a sloppy divorce and a high-rolling lifestyle, will Kanye West be able to save his net worth? Even though Kanye West is a talented and successful man on his own, he was strongly recognized due to his relationship with Kim Kardashian, which ended only recently. Will all this drama affect his net worth? Maybe not, but it will definitely leave something to talk about.

The couple ended up their seven-year marriage in 2021, but since drama is something Kim & Kanye can’t escape from, the process has been long and public. It’s no secret that Kanye West tends to be impulsive and intolerant. How can we forget the time he humiliated Taylor Swift at the MTV MVA’s in 2009. Nevertheless, none of us imagined he would explode with Kim in the same way.

Since they divorced in February 2021, Kanye West repeatedly referred to Kim as his wife, and publicly asked her to come back in concerts & interviews. Even though West is now dating Julia Fox in an open relationship, feelings towards Kim haven’t died, but they did transform. Kanye West is no longer asking for Kim to get back with him but he’s constantly publishing (and deleting) vicious Instagram posts instead. 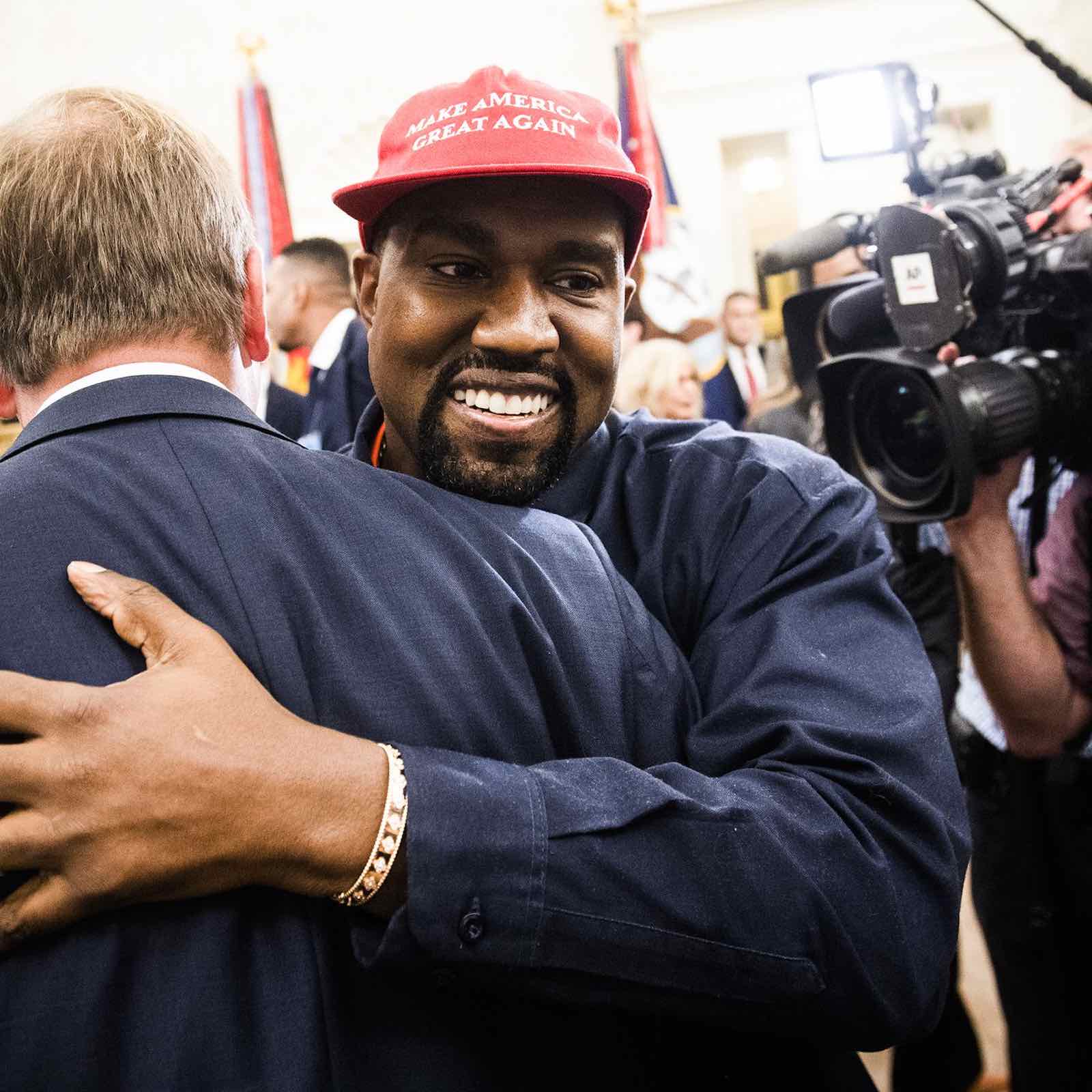 Believe it or not, Mr. West attended the American Academy of Art through a scholarship in 1997, however, he later transferred to Chicago State University. Like many talented figures, Kanye West eventually dropped out of school and pursued his music career at age twenty. By the year 2000, West began to work as a producer at Roc-A-Fella Records and worked with artists like Alicia Keys & Janet Jackson.

In 2004, Kanye founded G.O.O.D (Getting Out Our Dreams), his record label and production company. West rapidly developed as a producer, but his intention was to become a rapper. After postponing its release, his first album The College Dropout received 10 Grammy Award Nominations in 2004. Following releases ran with the same success. But, music isn’t West’s unique talent or business, fashion is too.

Kanye West is the first non-athlete to get a deal with Nike, which he did in 2009 with his Air Yeezys sneakers. West has designed footwear for brands like Louis Vuitton & Adidas; he has also released clothing lines at Paris Fashion Week. Something important to mention is that Kanye owns 100% of his writing as well as his Yeezy apparel line. Also, on July 4th, 2020, Kanye West announced his presidential campaign. 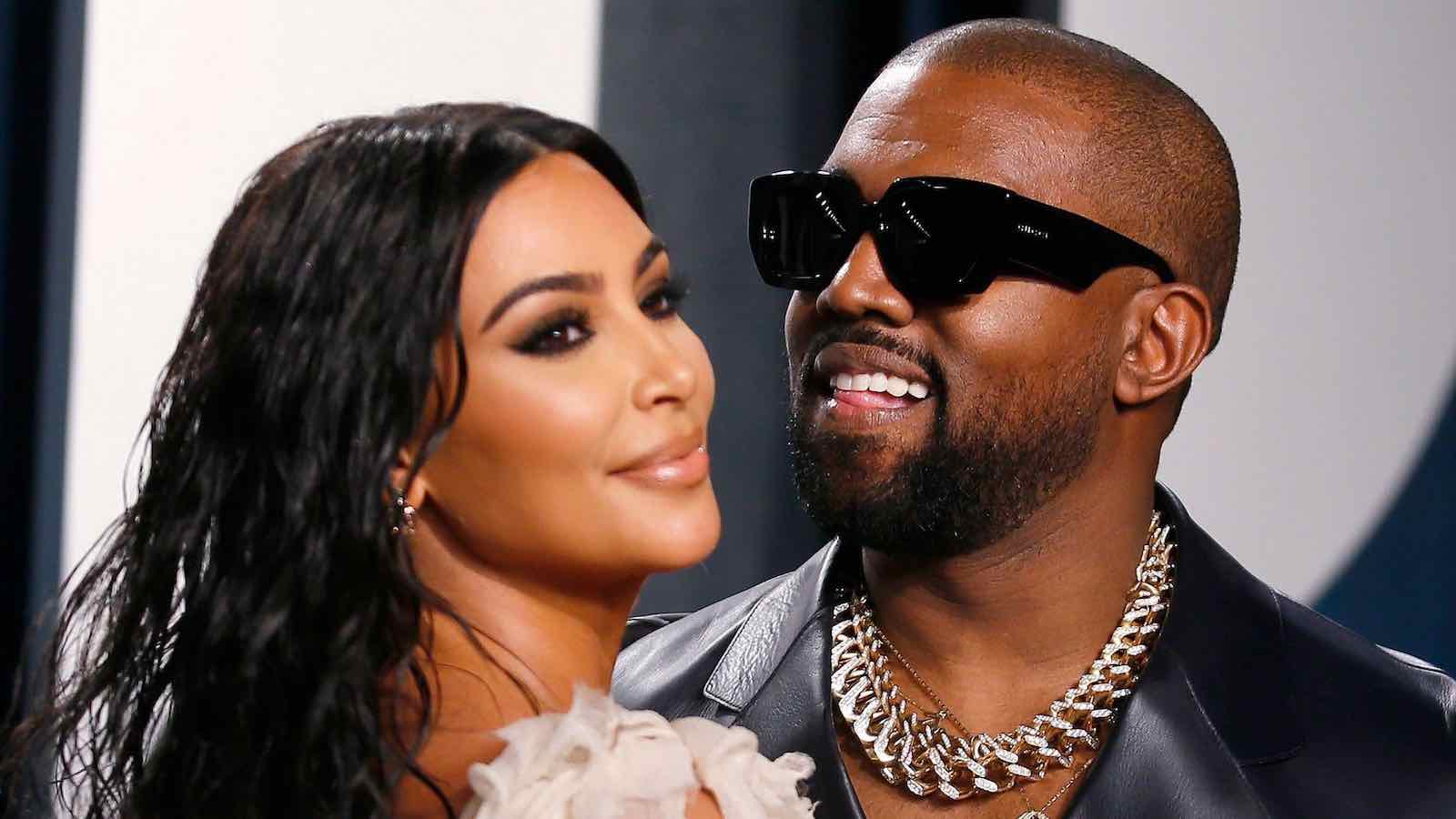 Drama is inherent to celebs, Kanye & Kim are definitely not an exception. Since Kim signed the divorce papers in February 2021, Kanye has refused for Kim to be legally single, and it might have nothing to do with love. What’s West so worried about? Apparently, his net worth might not be as safe as we thought. His lawyer wants to make sure Kim has no way to move West’s assets if she marries again.

Kanye West’s lawyer proposed conditions that were rejected by Kim: If any of them die, he wants to make sure any money owed to any of them is repaid. He also wants Kim to relinquish her marital privilege by pending a final custody decision, which means that any communication between them would be part of the court record. Considering West’s recent posts, his last point would put him at disadvantage.

In February 2022, Kim Kardashian claimed she was the main provider of her kids. This made Kanye respond through an Instagram post he deleted later where he questioned Kim and accused her of sabotaging his time with their kids. A few days later, West posted a picture of Kim with a luxurious coat he claims to have bought for her. As usual, Kanye West deleted this post and apologized to Kim. 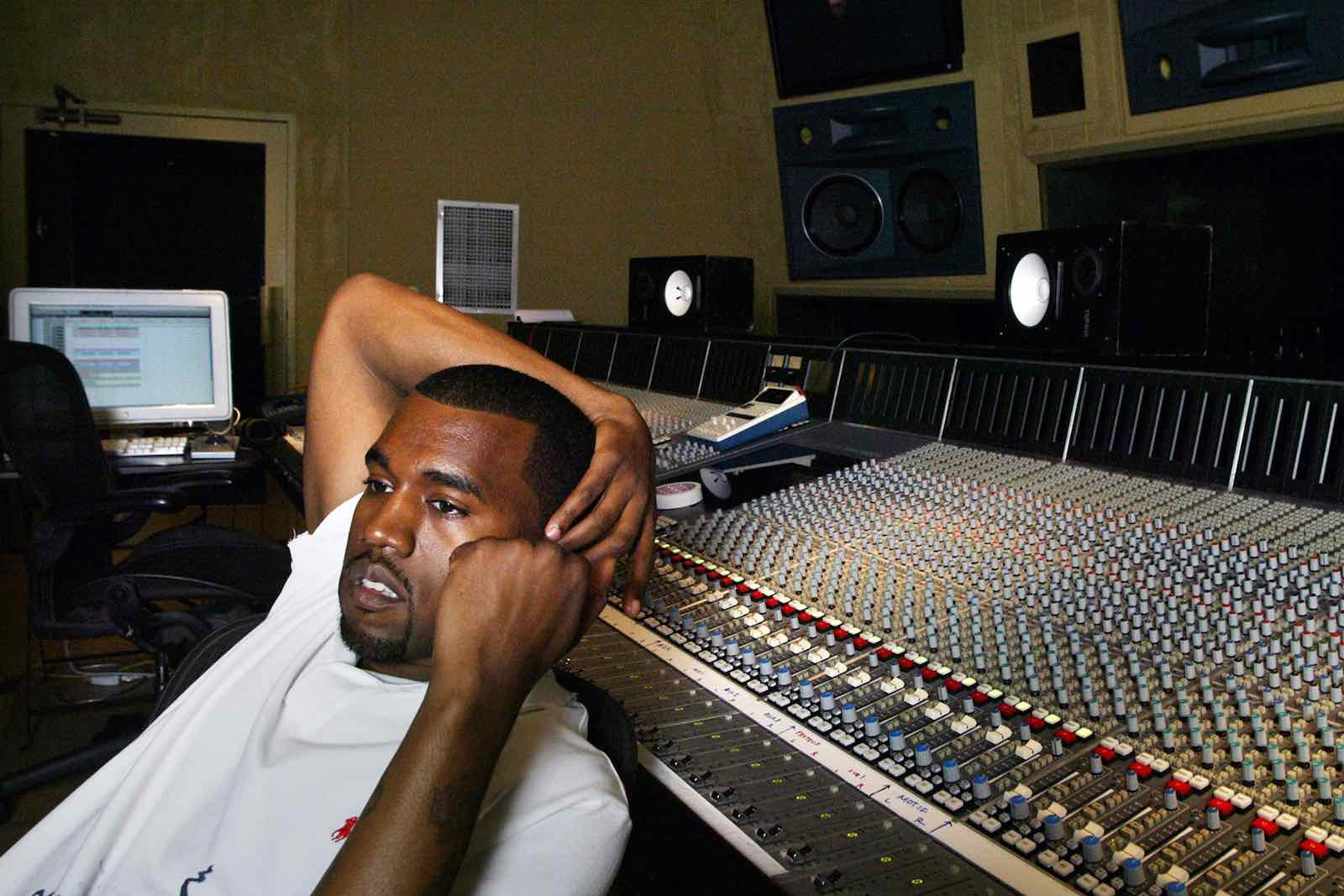 Kanye West is one of the most powerful self-made black people in U.S. history, with an estimated net worth of $6.6 billion. In the last few years, Kanye West’s multiple endeavors have left him a minimum of $100 million yearly. West is co-owner of Tidal (the music streaming service) with other singers like Rihanna, Madonna, and Jay-Z.

Kanye has earned 21 Grammys & 69 nominations, has sold 140 million albums in his career and his music catalog is worth $110 million. He also has a $1 billion partnership with Gap and owns 100% of Yeezy, which earns around $150 to $200 million per year. However, the rapper also helps African American & Latino children through the Kanye West Foundation.

West’s net worth already reached a position hard to lose, and even if affected by his divorce from Kim Kardashian, his new album Donda 2 is coming. This time, a $200 Stem Player by Kano computing and West, will be necessary to listen to this album because it will not be streamed on any platform.

If you’re worried about West’s net worth, just remember that he recently rejected a $100 million contract with Apple. Kanye might have several arguable and even punishable behaviors, but he’s a clever businessman and a talented artist. What’s your opinion of Kanye West? Tell us in the comments below!