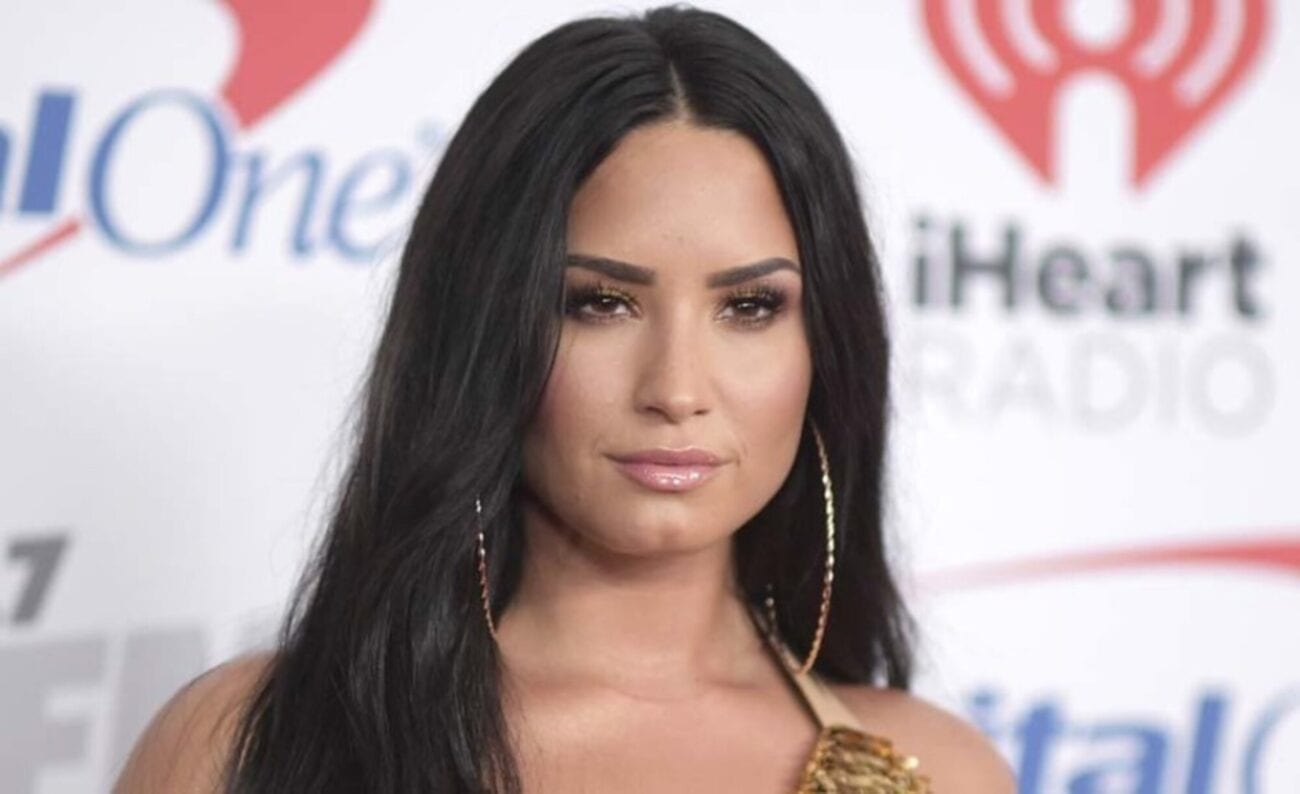 It’s officially non-binary awareness week, and pop singer Demi Lovato is celebrating the day by spreading awareness about what it means to be a non-binary individual to their fans on Instagram. The star, who came out as non-binary back in May, has been using their page to spread awareness, activism, and educate their followers on social matters in the world. Let’s take a look at what Demi Lovato has been posting lately here. 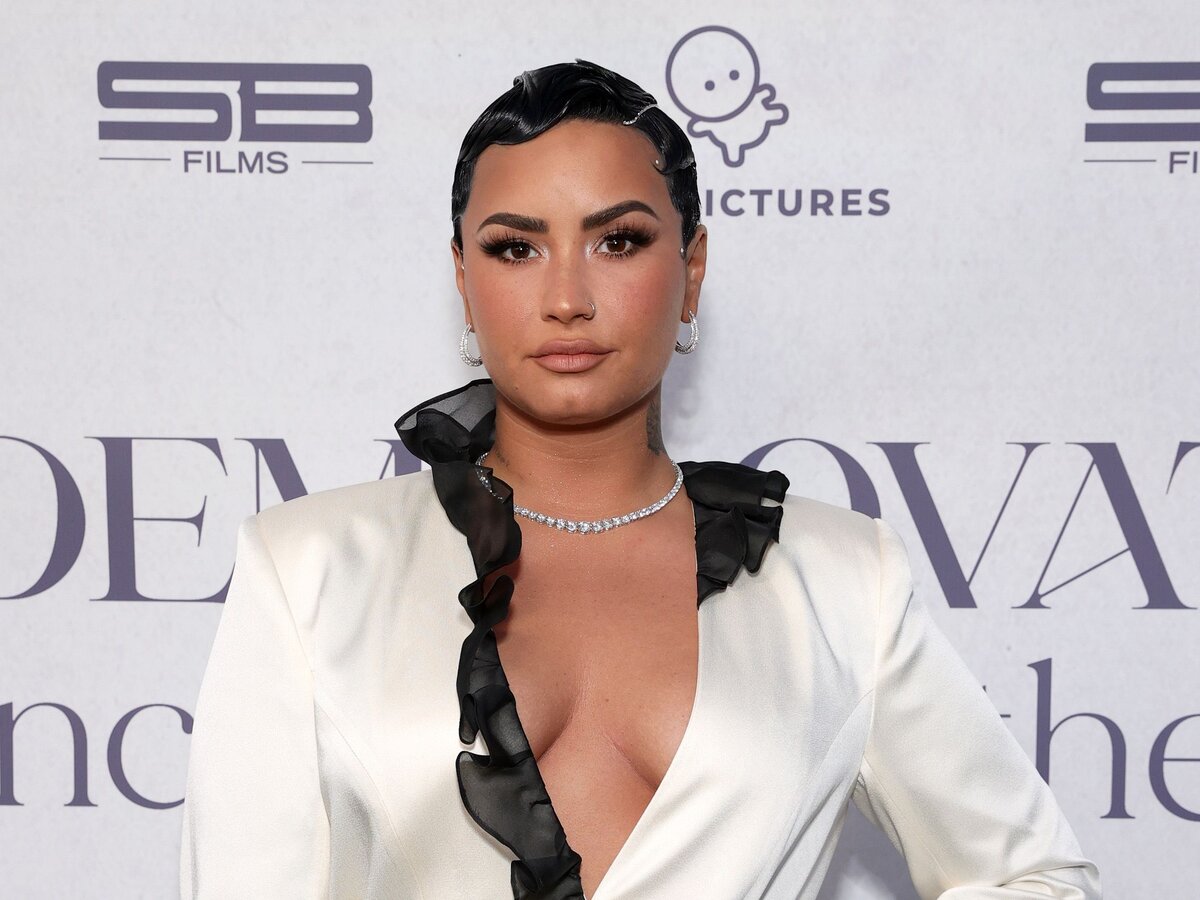 In celebration of non-binary awareness week, Demi Lovato has shared tons of educational posts on Instagram to inform those who may be unaware of their identity and just what being a non-binary person means. Some of these celebratory posts include educational info-graphs that explain terms that may be confusing to those who are not familiar with terms that exist in the LGBTQ+ community.

In a post made yesterday, the pop singer and performer reposted something from Instagram user @mattxiv and wrote in the caption: It’s Nonbinary Awareness Week 💜 Repost from @mattxiv: ‘happy nonbinary awareness week babes. time to start questioning’”. The series of photos that Demi Lovato posted to their Instagram first included a glamorous photo of user @mattxiv in front of a sign.

The sign, designed with pretty rainbow lines, read: “a lot more people would identify as non-binary if they understood what it meant”. The second post posted to the Instagram of Demi Lovato was a description of what non-binary meant, while the third pic specified that “non-binary isn’t an aesthetic”, and the next pic emphasized that “non-binary doesn’t always mean using ‘they/them’ pronouns”. 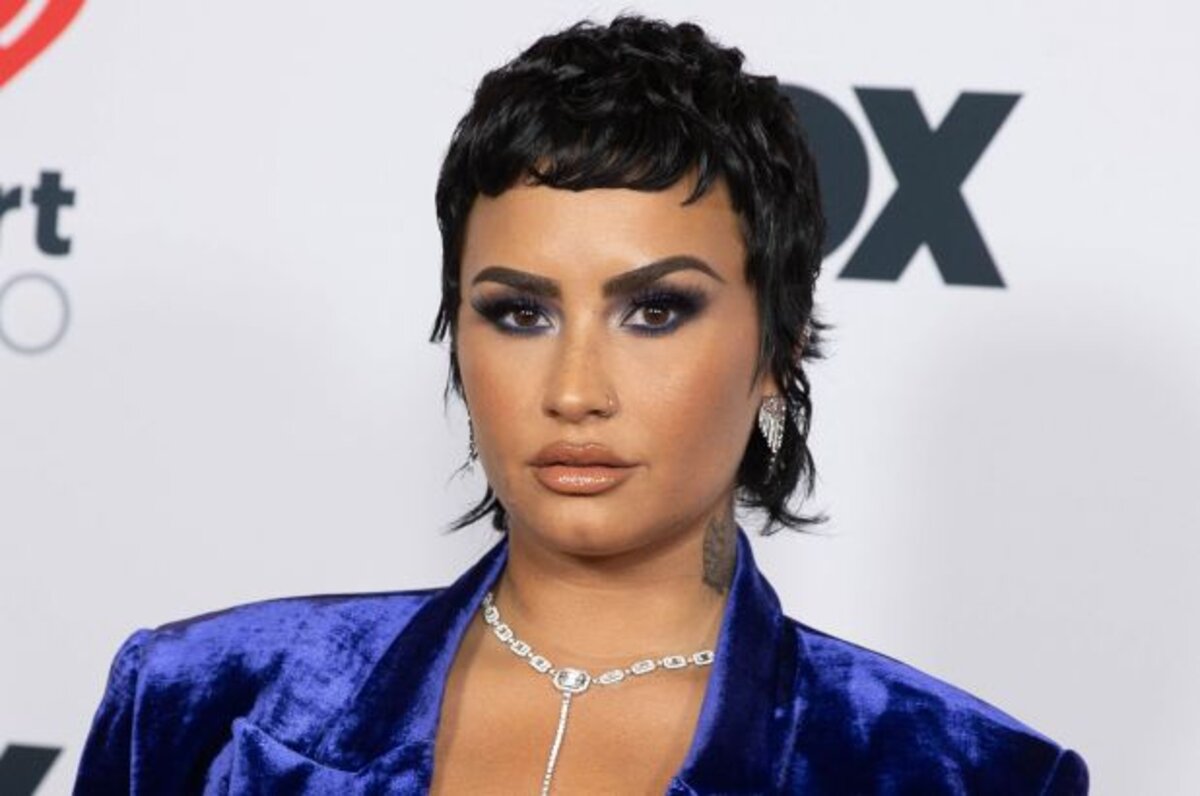 The next slide explained that “non-binary isn’t a gen-z ‘trend’”, while the next was a screenshot of a tweet that read: “are there more non-binary people in gen z or did older generations just not have the language to describe the ways that gender wasn’t working for them”, while the last pic specified that these folks “deserve the right to exist without constantly explaining, justifying, and proving that they are real”.

Demi Lovato also shared another heartfelt post to their Instagram, writing to their fans that “if you misgender me – that’s okay”. The singer admitted that they even misgendered their own selves at times, and admitted that it is “a huge transition to change the pronouns I’ve used my entire life”. The pop star expressed that “the shift will come naturally” as long as folks will continue “trying to respect my truth”.

“I felt the need to post this because I often find that the change in pronouns can be confusing for some, and difficult to remember for others. It’s all about your intention. It’s important to me that you try, but if you make a mistake, it’s okay 😊🙏🏼💞 remember that I love you, and to keep going 🤟🏼☮️💗 #nonbinaryawarenessweek”, Demi Lovato shared in the Instagram caption. 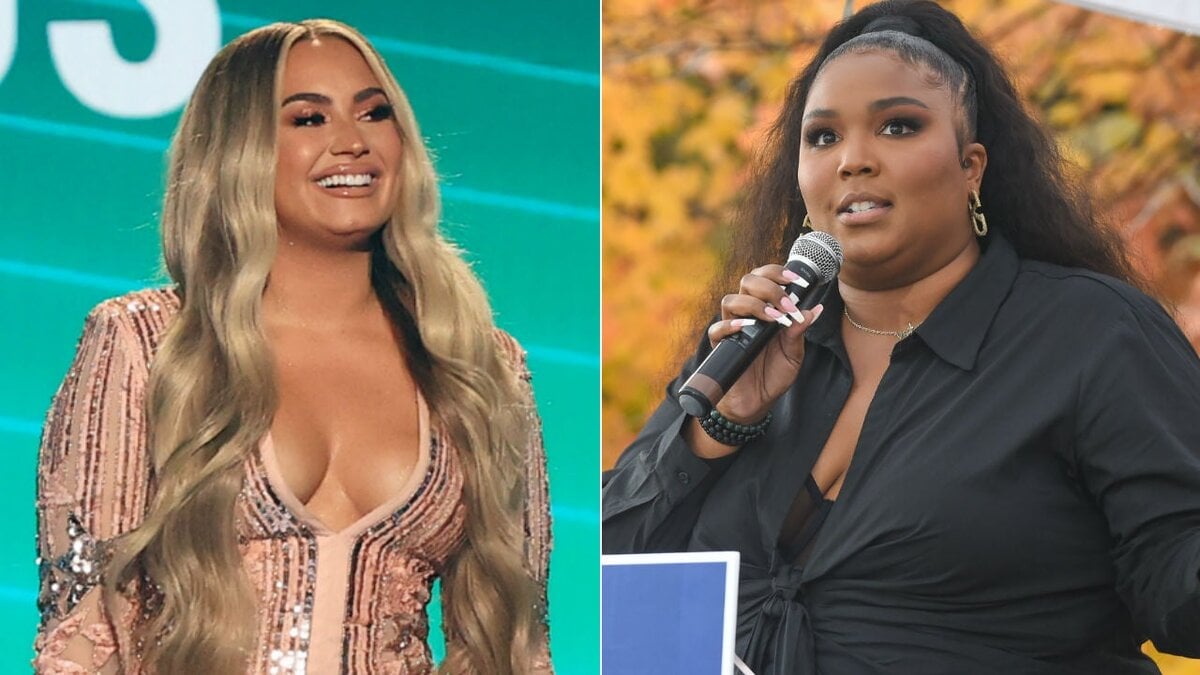 Demi Lovato first came out as non-binary to the world back in May. The star shared: “I’ll officially be changing my pronouns to they/them. I feel this best represents the fluidity I feel in my gender expression and allows me to feel most authentic and true to the person I both know I am and still am discovering”. Since then, the star has been met with mostly tons of love and support from their fans and other celebrities.

Not too long ago, Demi Lovato even thanked pop star Lizzo for correcting paparazzi after someone misgendered Demi Lovato after asking Lizzo about a possible performance with them. In the caption, the singer thanked Lizzo, writing: “@lizzobeeating you f–king queen I love you. thank you”. We absolutely love to see it. Happy non-binary awareness week!