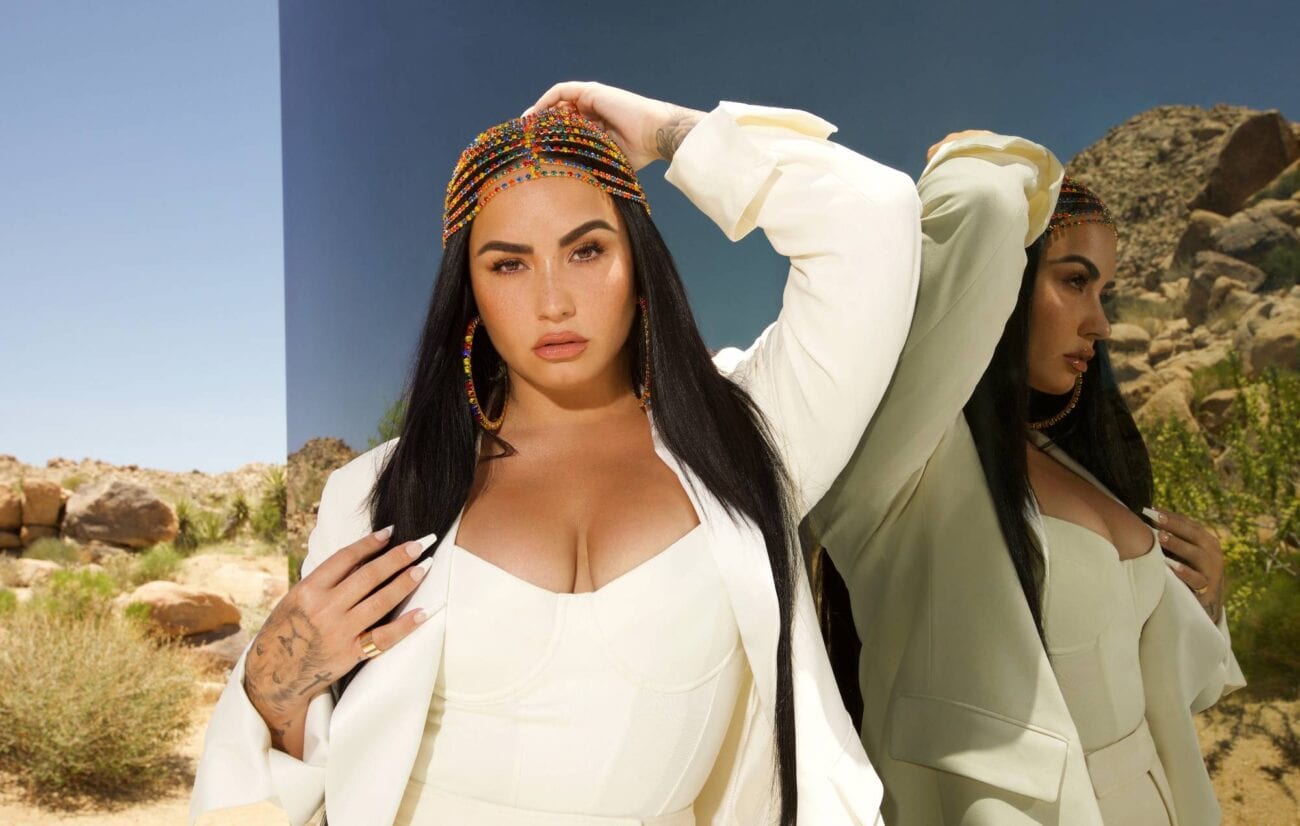 Demi Lovato is getting real about her 2018 overdose in the documentary series, Demi Lovato: Dancing with the Devil. In her companion album to the documentary series, Lovato is also using her music to explore this time in her life. Now, however, she released her music video for “Dancing with the Devil”, which is a short film/music video that recreates the night of her overdose.

The singer was found unconscious in her home in July 2018 of an overdose after struggling with drug & alcohol addiction for years. Following her overdose, Demi Lovato, age 27, underwent treatment at a rehab facility & a sober living treatment facility for months. Demi Lovato: Dancing with the Devil has her getting real about her overdose.

In addition to that, the music video/short film sees Lovato re-team with Dancing with the Devil director Michael D. Ratner. Demi Lovato directed the short film with Ratner’s help.

“Dancing with the Devil” recreates everything?

Lovato went through a lot in order to give people a clear understanding of her overdose & the aftermath in “Dancing with the Devil”. She even went as far as digitally recreating her 2018 living room for the video. Lovato also went as far as making sure the background actors matched the clothing that her friends wore the night of her overdose. She pretty much gave as exact of a recreation as she could.

In addition, Lovato & Ratner made sure to throw a lot of symbolism in it as well. Shots of Lovato in a hospital bed in her bathroom symbolize how her addictions led to her hospitalization. She drinks behind her friend’s back because not many of them knew how badly she was abusing drugs & alcohol.

It’s really, honestly the hugest gut punch. Maybe because it’s rare that an artist gets so truly raw about such an experience. Usually, people keep those personal things close. Lovato went deep into making sure “Dancing with the Devil” got as honest as possible, even if it hurt. It still lends for a powerful, emotional five minutes. 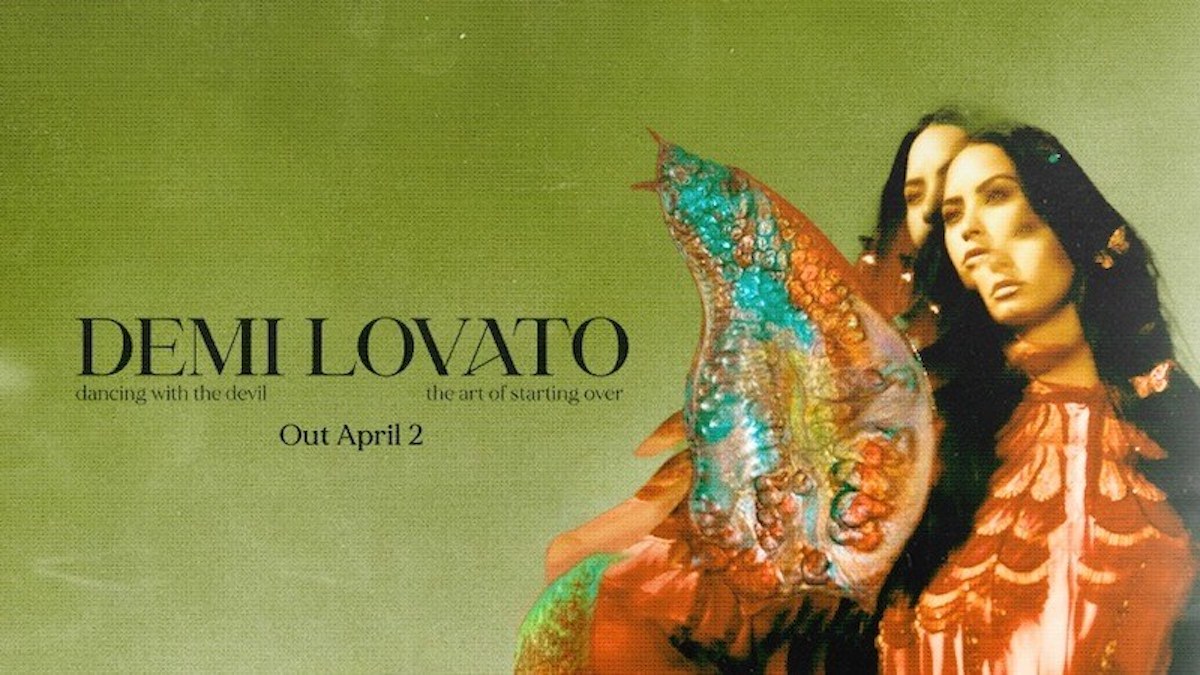 Was the overdose that bad?

The five-minute video/film recreates a lot of things that will, honestly, leave you feeling a bit weepy watching it. It’s a powerful piece that showcases Lovato going through one of the lowest moments in her life. As she shared, the overdose caused to have “three strokes. I had a heart attack. My doctors said that I had five to 10 more minutes.” She was brought back with Narcan by paramedics.

According to Demi Lovato, she also suffered brain damage, which she is dealing with to this day. In addition, we learned that Lovato also went temporarily blind along with asphyxiation & pneumonia. In the video, we see shots of a dialysis machine. At the end of the video, we see a shot of where the dialysis port was on her neck.

On the lingering issues from her overdose, Demi Lovato said a couple of months back, “I’m grateful for those reminders, but also I’m so grateful that I was someone who didn’t have to do a lot of rehabbing. The rehabbing came on the emotional side and the therapeutic side, internally. I did a lot of work after that — just not physically.” Despite everything, the video ends with the reminder that Demi is a survivor and in control.