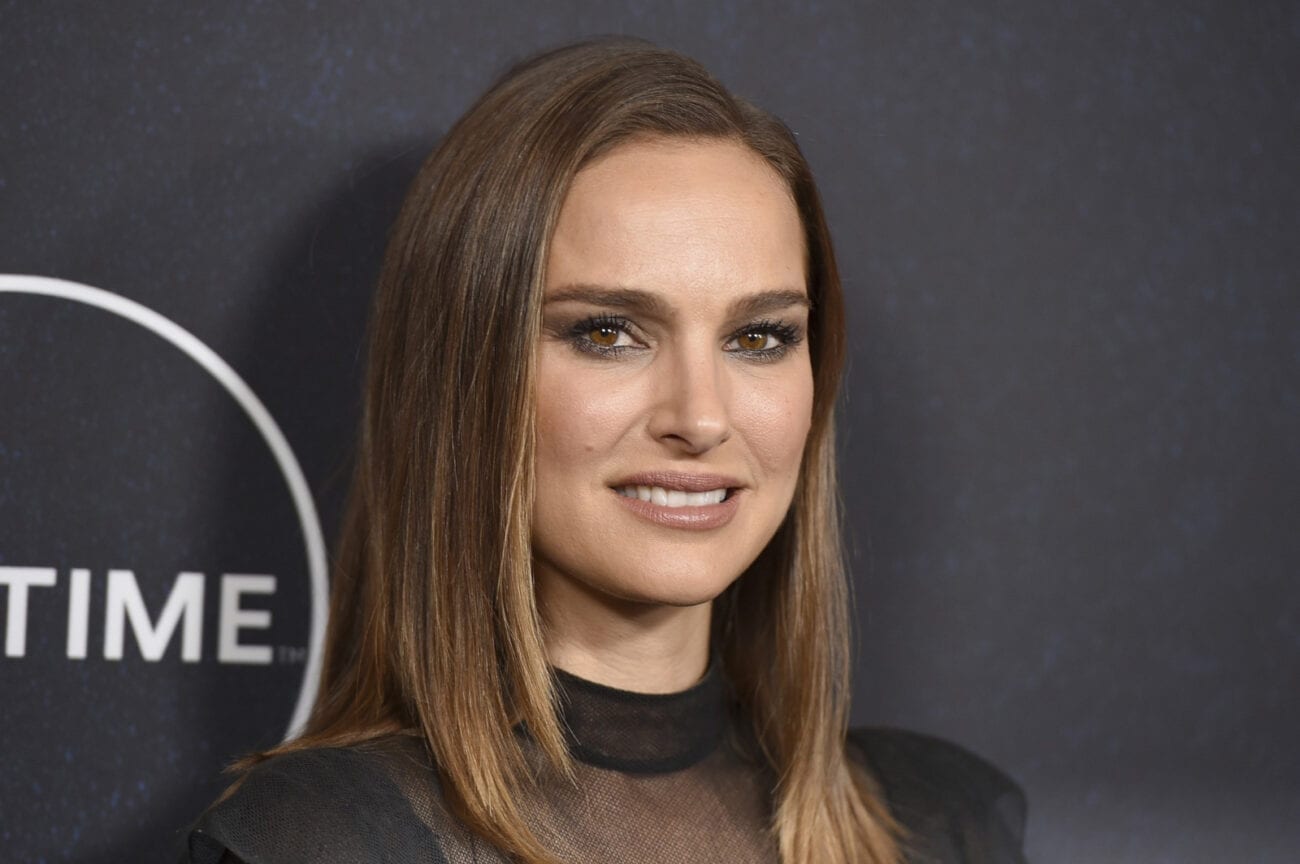 Celebrate the legendary Natalie Portman’s 40th birthday with these movies

Alongside famous birthday twins Johnny Depp & Michael J. Fox, Hollywood heroine Natalie Portman marks today with another trip around the Sun. The actress turns forty today, if you can believe it, and the star has plenty to celebrate.

Natalie Portman has been in the spotlight since she was just a girl, and hasn’t stopped shining since. Between the actress’s performing accolades, efforts in activism, and multiple iconic roles, Natalie has plenty to be proud of as she exits her thirties. We’ve gathered our favorite Natalie Portman movies to put respect on one of Hollywood’s hardest-working women. Check out our preferred Portman picks below. 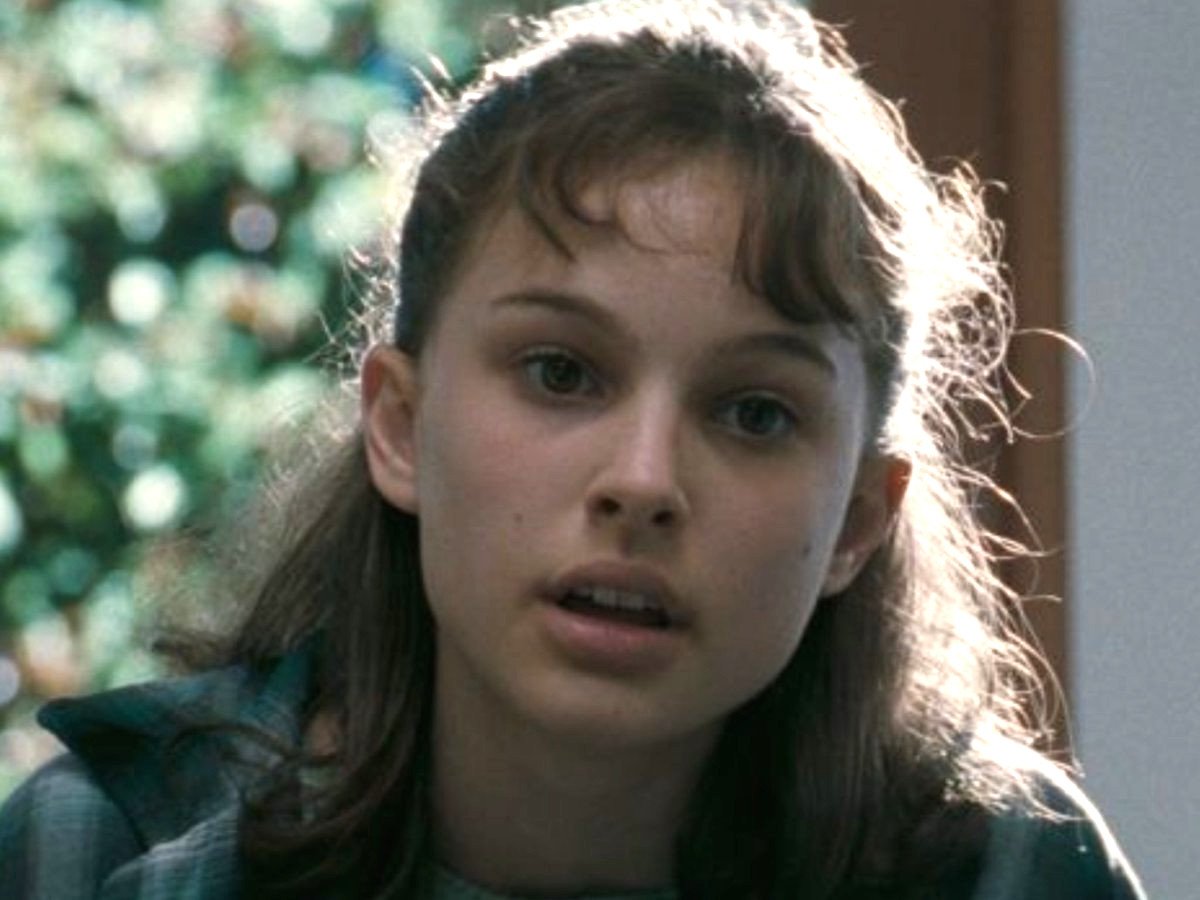 Natalie Portman may have gotten her start in the now-iconic Léon: The Professional, but she was a child actor in plenty of other notable roles. If you ask us, she doesn’t get the respect she deserves for appearing in the bank robbery movie of the 90s, Michael Mann’s Heat.

Portman was only fourteen when she appeared in one of the greatest heist films of all time, without which there’d be no The Town or Baby Driver. Natalie has a small role but managed to show off her acting prowess & signature tears alongside legends Robert DeNiro & Al Pacino. If you ask us, not a bad gig for your second feature film.

Moving right along in the years, at fifteen Natalie Portman went on to act in 1996’s Mars Attacks! just a year after Heat, working with yet another famed auteur following Besson, Allen, and Mann, with one of Tim Burton’s best movies.

Before Tim Burton movies became a parody of themselves when the Miss Peregrine’s Home for Peculiar Childrens of the world came to pass in the 2010s, Mars Attacks! presents some of the director’s best instincts. The film is funny, quirky, and pokes fun at American ineptitude in the same way we see when Edward Scissorhands enters the suburbs. Portman plays the president’s daughter, and takes the straight role with ease. 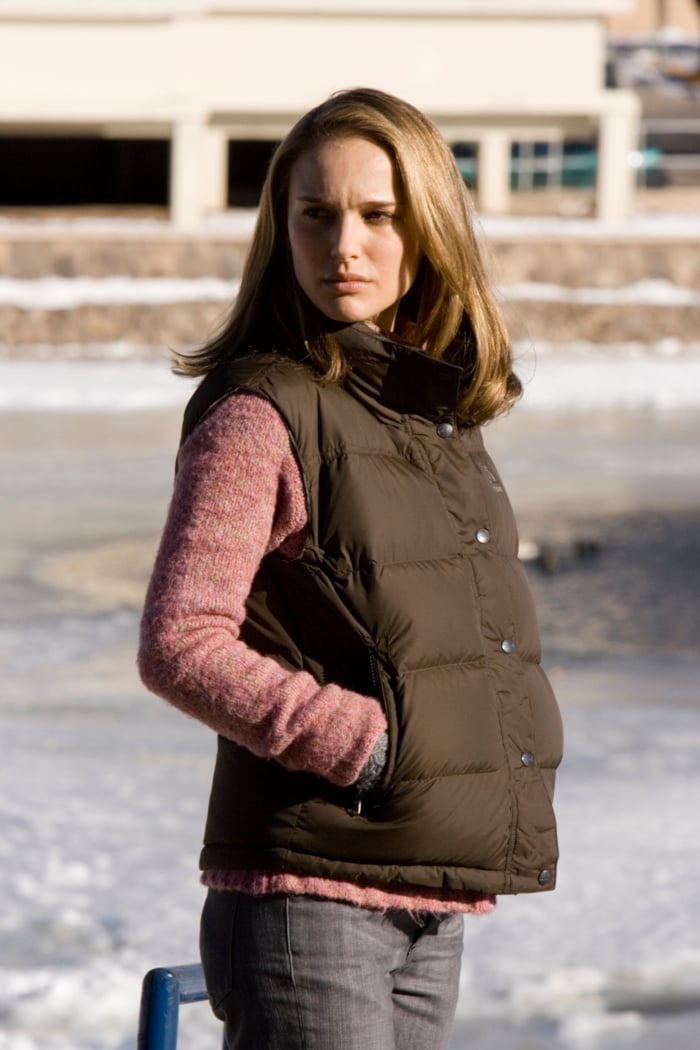 People don’t know 2009’s Brothers as well as they know Garden State, but they should. Not because they are similar movies, however – while Garden State gives audiences a quirky love story with plenty of razzle-dazzle and a Shins soundtrack, Brothers gives audiences a harrowing love triangle in a picture in which acting trumps filmmaking.

Tobey Maguire, Jake Gyllenhaal, and Natalie Portman star in Brothers, which tells the story of an army man who returns from a disturbing stint in Afghanistan and tries to pick up his life where he left it off. Tobey Maguire’s performance in Brothers is easily his best, and we doubt he could have delivered his most epic dramatic performance if not working alongside Natalie Portman’s expertise in her co-starring role. 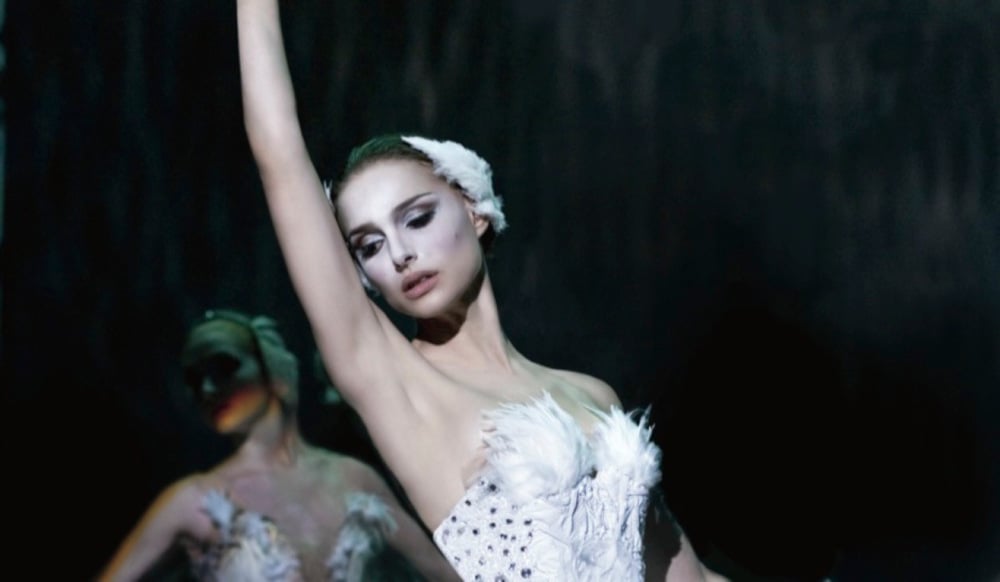 Okay, we’ll give the people what they want – 2010’s Black Swan gave Natalie Portman the role of her career, and perhaps the greatest performance in all of her filmography. When Black Swan came together, Portman teamed up with yet another contemporary auteur, as Darren Aronofsky offered her one of her most challenging parts to date.

Portman takes on the role of a disturbed ballet dancer, one she had to suffer for just like the dancers we see perform on stage in some of the world’s most famous ballets. Portman trained to be a ballet dancer to engross herself in her role, and her hard work shows on screen.

Don’t take our word for it – Portman was granted an Academy Award for Best Actress in Black Swan, along with a glut of other wins from film academies across the board. 2010 may have been Portman’s best year yet, but she continues to have plenty more to come.

What’s your favorite of all the movies with Natalie Portman? Drop your number one in the comments below!