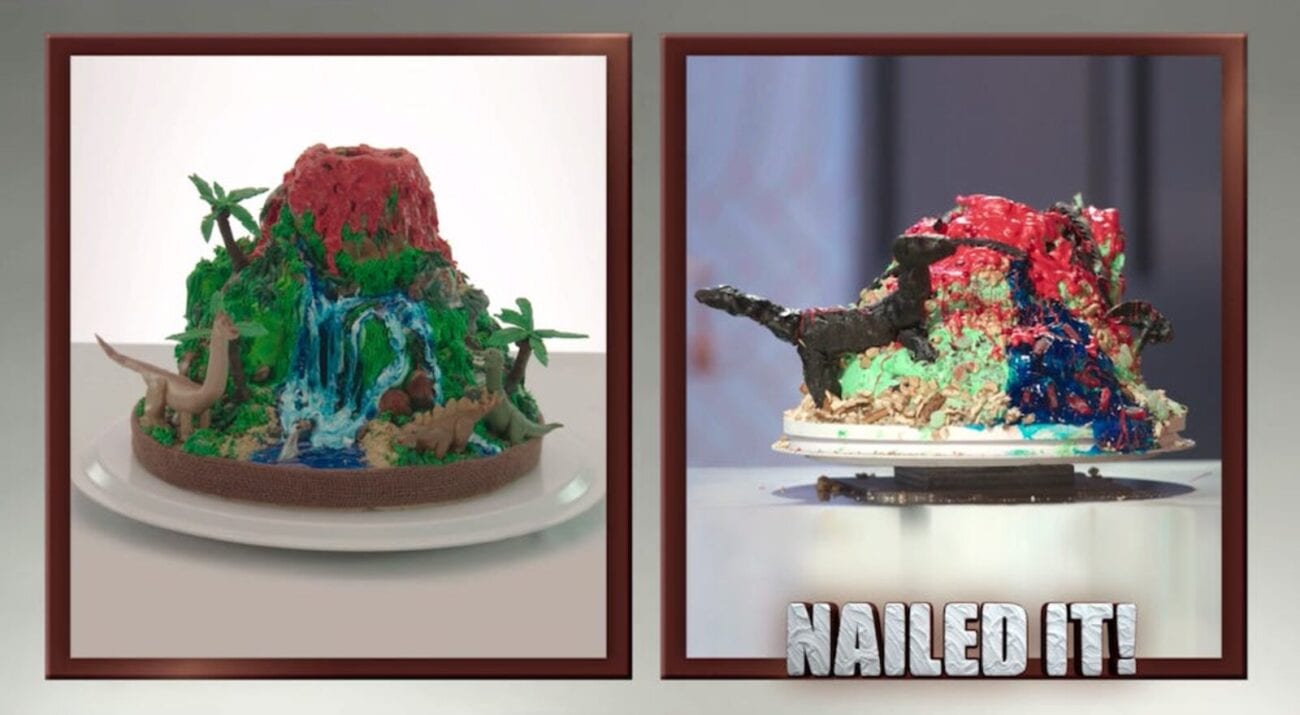 ‘Nailed It’ or failed it? The best and worst cakes from the baking show

With so many shows showing off amazing chefs and bakers making insane desserts, Nailed It! is a breath of fresh air for us novices who are tired of seeing the pros make amazing food and acting like it’s easy. No we are not bitter, why would you say that?

The show is just like any other baking challenge show on Netflix, except with a twist: regular Joe bakers have to replicate five-star desserts to the best of their ability, using methods & ingredients some of them have never seen before. No pressure, right?

As you can imagine, this has led to quite a few fun fails and some surprising successes. With season 5 already out, let’s grab our spatulas and fire extinguishers as we dive into the best and worst cakes from Nailed It!

This first fail is a well known one for lovers of the show: the Trump cake.

This presidential-sized fail occurred during the show’s first season, where the contestants were tasked to re-create a cake portrait of former President Donald Trump. One of the contestants. . . had an interesting attempt.

The contestant, Kymberli, made the former president look like he had had a rough evening, with gaunt features, red-rimmed eyes, and very little hair (though she did get the skin tone right). Needless to say, it was very entertaining to see her interpretation of the leader of the Free World at the time. 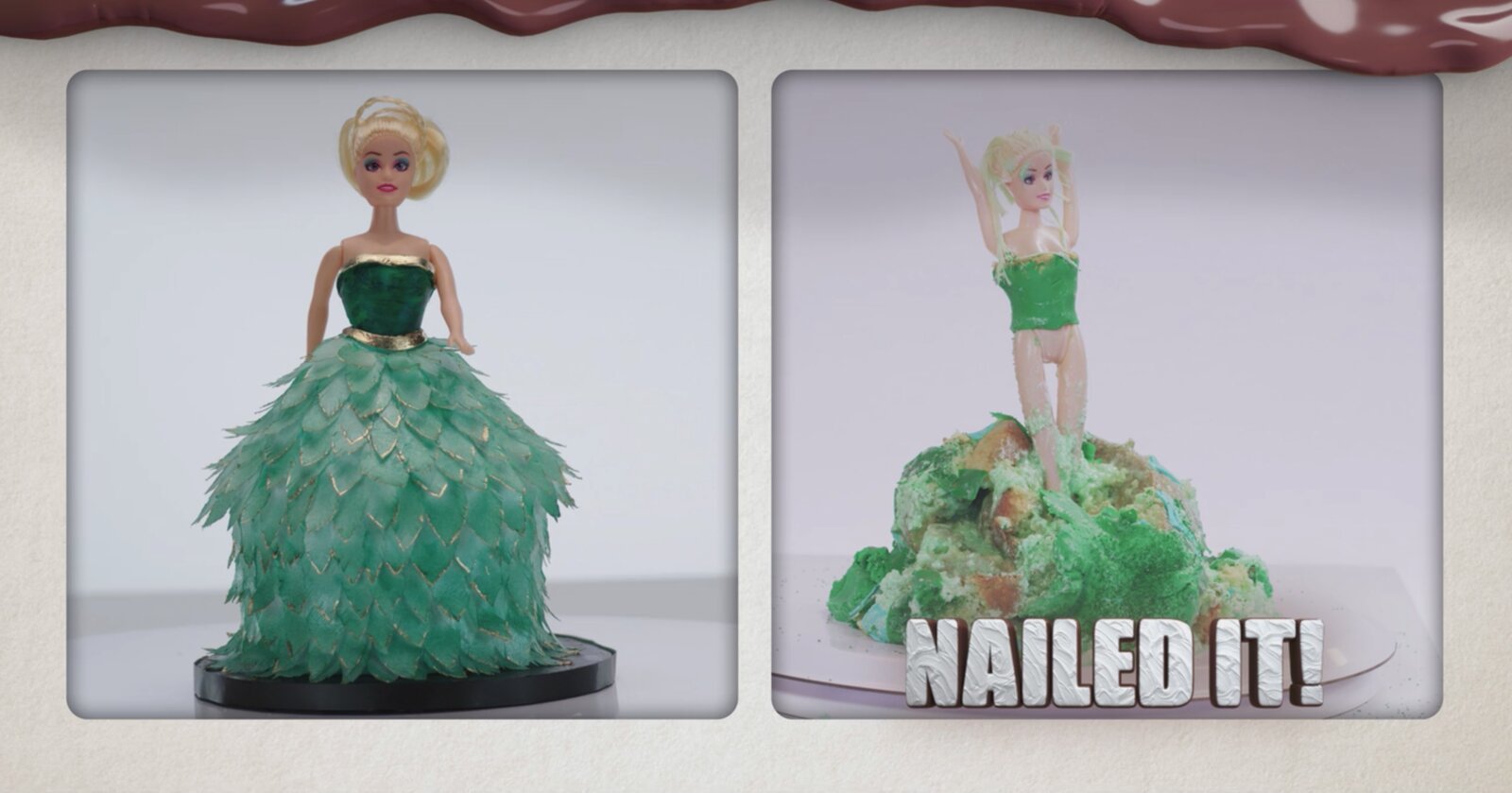 This next failure really brought a new meaning to the term “fashion disaster”. Allison Rook competed on the show’s third season, where the first challenge was to make a high fashion doll cake by building the cake around a Barbie doll, designing it to look like her dress.

What resulted was a cake that would have landed Barbie public indecency charges. The doll was left half naked with smashed cake at her feet as well as buttercream in her hair. Rook didn’t get any points back for flavor, either, as the judges mentioned the cake tasted as unappetizing as it looked. We think Barbie is going to have to cancel date night with Ken after that. 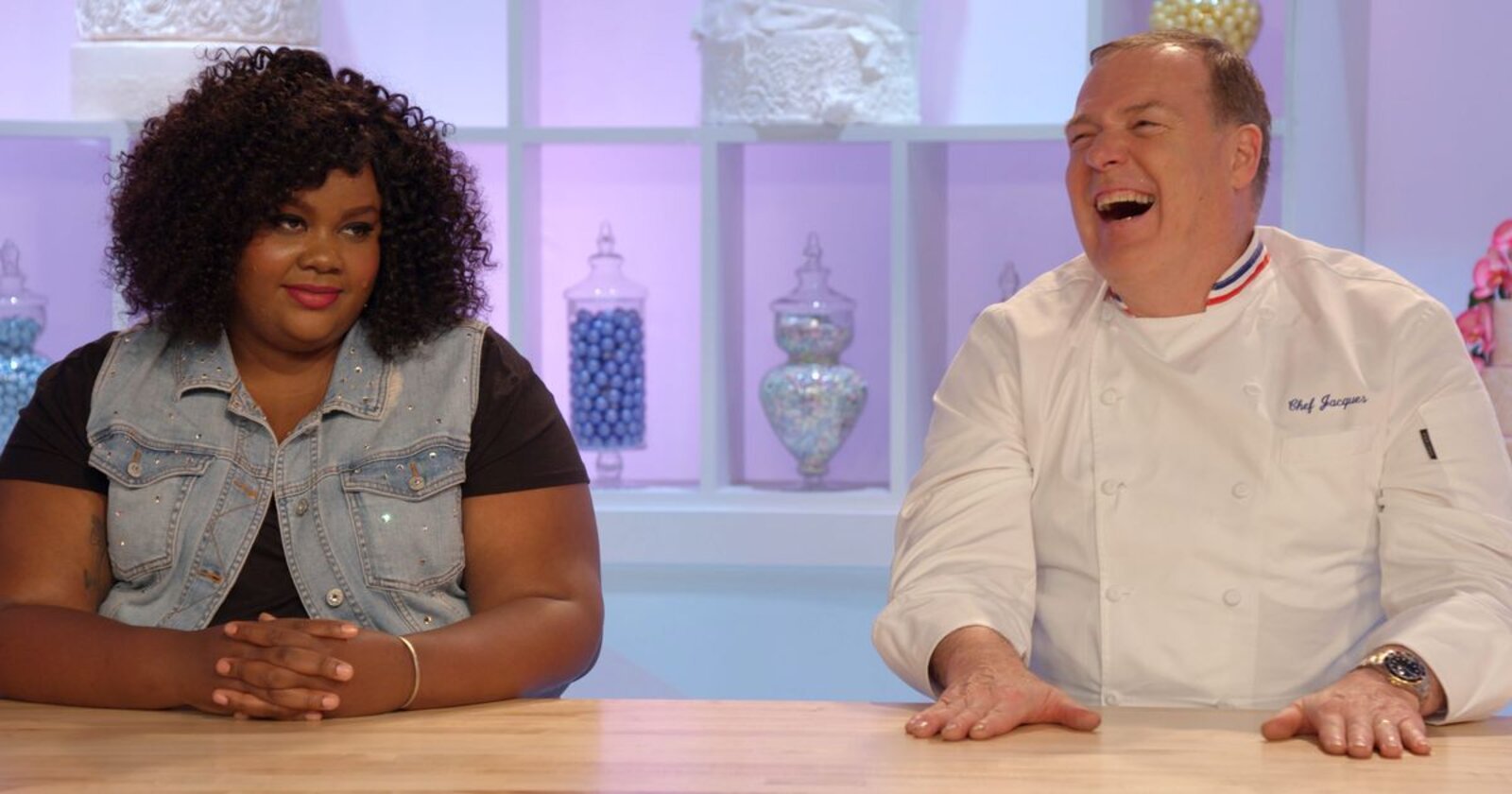 Baby Shark before it was cool

Many of the contestants of Nailed It! are as iconic as its judges, Nicole Byer and Jacques Torres. One of those contestants is Sal Venturelli.

The retired police officer came onto the show for its third episode of its first season, which was based on the theme of water. The contestants entered choppy waters when they were tasked with recreating a giant shark attack cake.

Sal’s interpretation, while a bit on the small side, at least looked like a shark attacking a surfer, allowing him to win the episode. Looks like you only need a small dream to get you to big places. 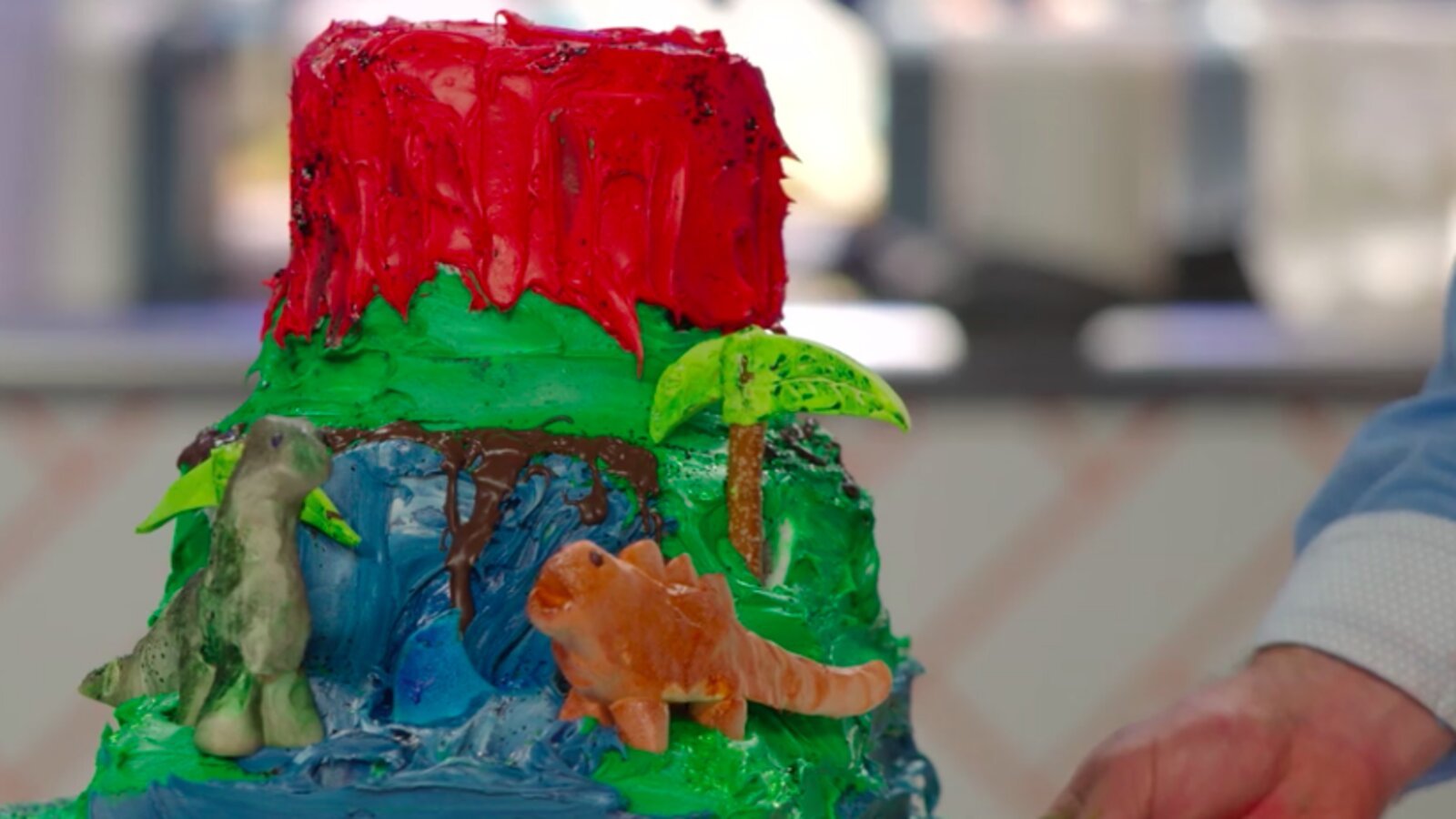 Rainbow is the new blonde

This last cake at least gets points from us for creativity. Kevin Chase appeared on the FantasyLand episode, where the contestants were able to let their hair down in the final challenge: a recreation of a cake depicting Rapunzel’s tower.

Kevin, who had never worked with fondant before, chose to improvise, replacing the classic golden hair with rainbow candy. The result made for a fun, modern twist on the tale (as well as being the neatest looking of the three cakes in that episode) and proves that when in doubt, use what you got. Sometimes, that’ll be enough.

Have any other Nailed It! fails you can’t stop laughing over? Drop them below in the comments so we can laugh as we munch on our own baking disasters. 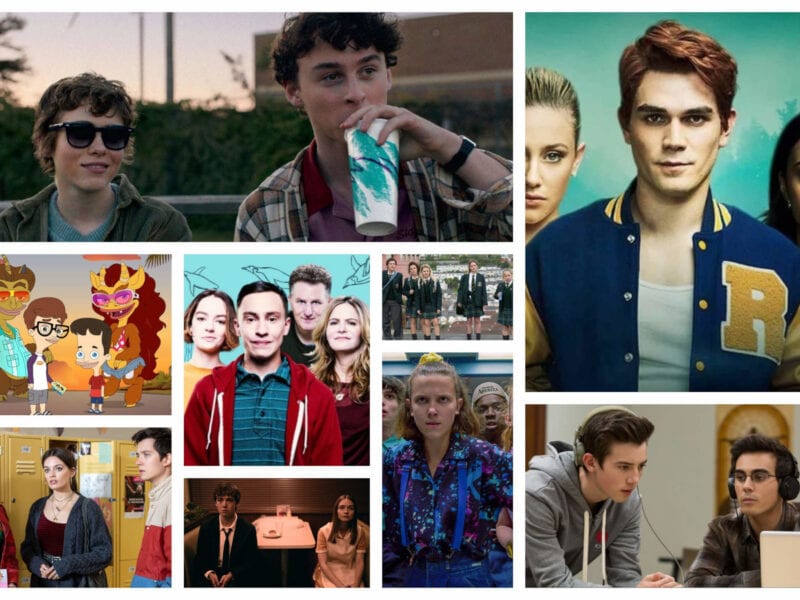 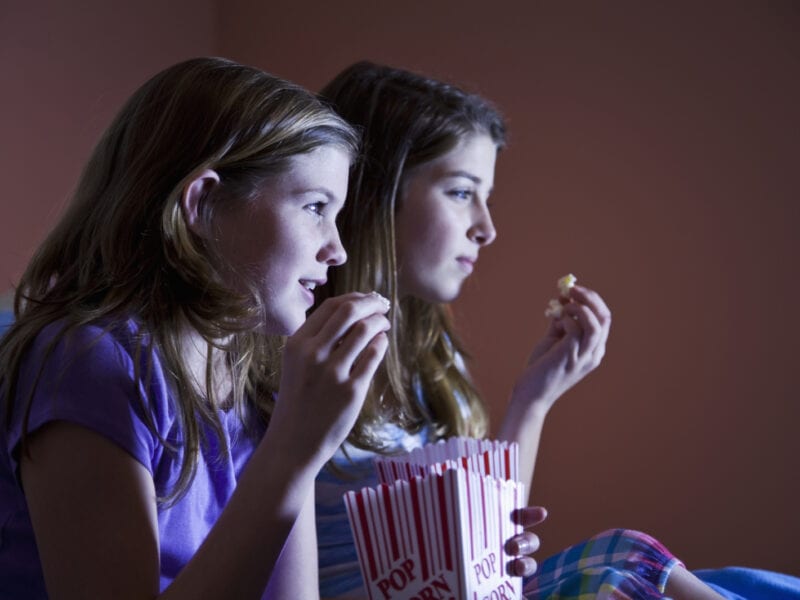 ‘The Mitchells vs. The Machines’: You need to watch Netflix’s family movies 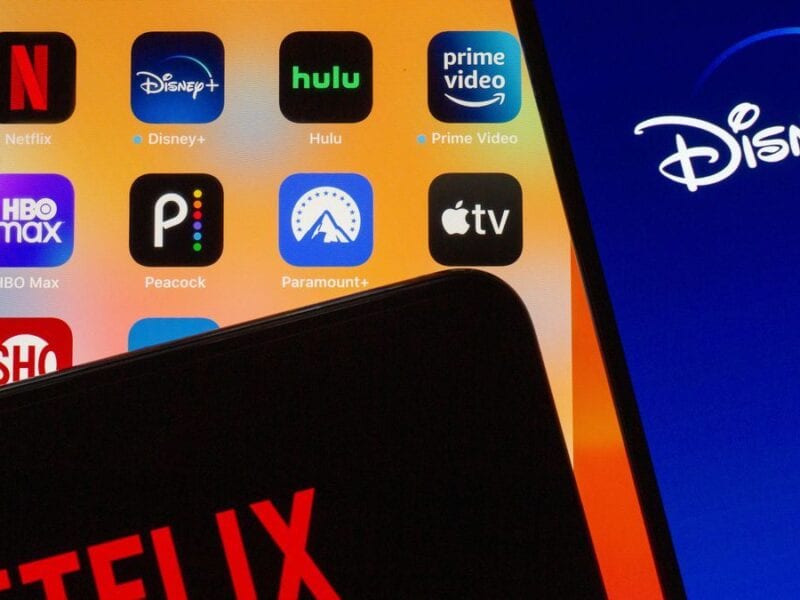