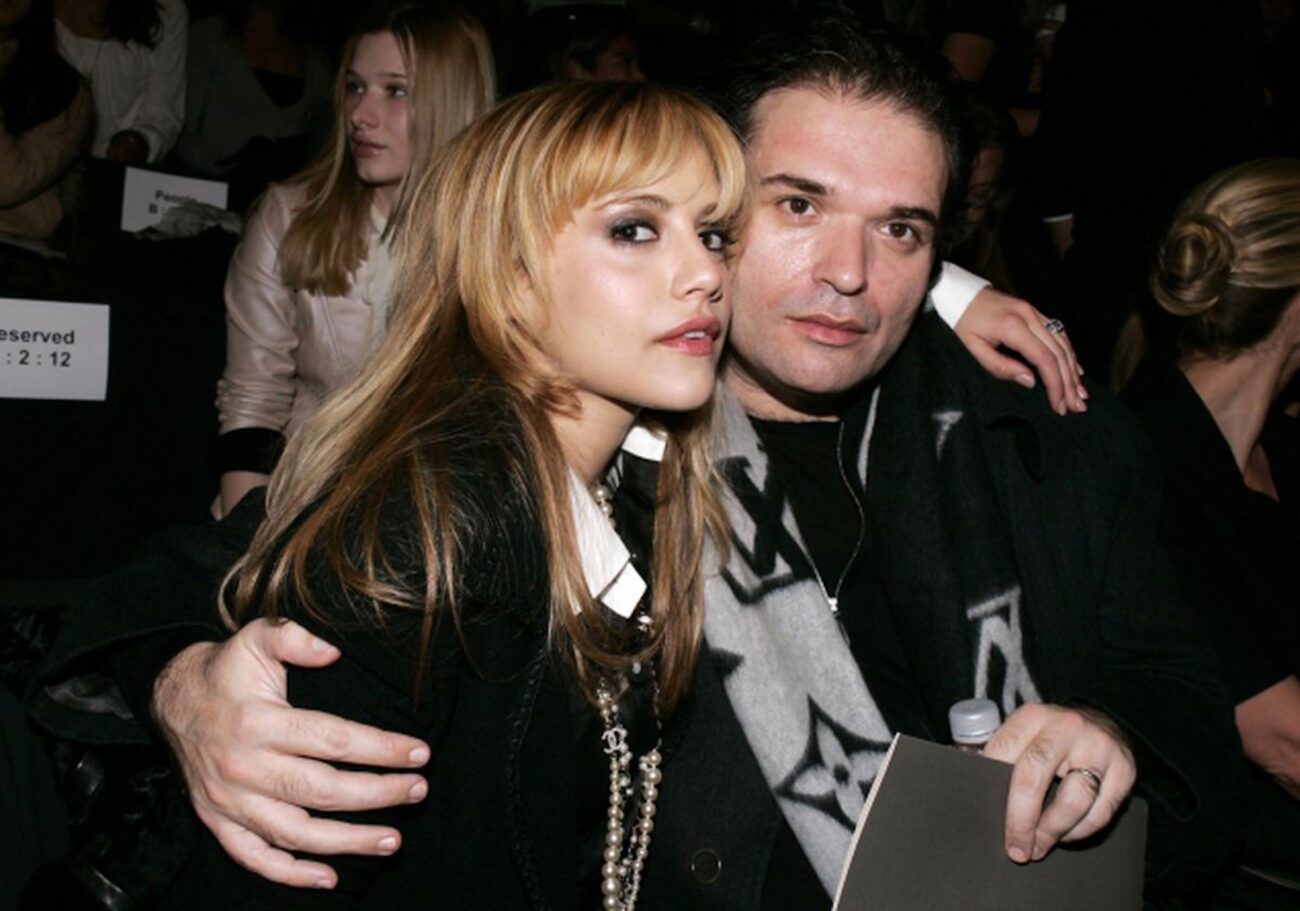 A new HBO Max documentary, What Happened, Brittany Murphy?, premiering this month, is said to uncover details about Brittany Murphy’s mysterious death that haven’t been revealed before. The two-part docuseries follows Murphy’s final days and her relationship with her husband, Simon Monjack, 40, who very oddly died just five months after her from similar causes.

The new documentary also examines Monjack’s past and is being billed as “an intimate, in-depth character portrait of actor Brittany Murphy, going beyond the headlines to explore the mysterious circumstances surrounding her tragic death at 32 years old.”

With interviews with Monjack’s mother, Linda, and brother, James, as well as his former fiancée Elizabeth Ragsdale, viewers may finally uncover some clarity on the young actress’ tragic death. 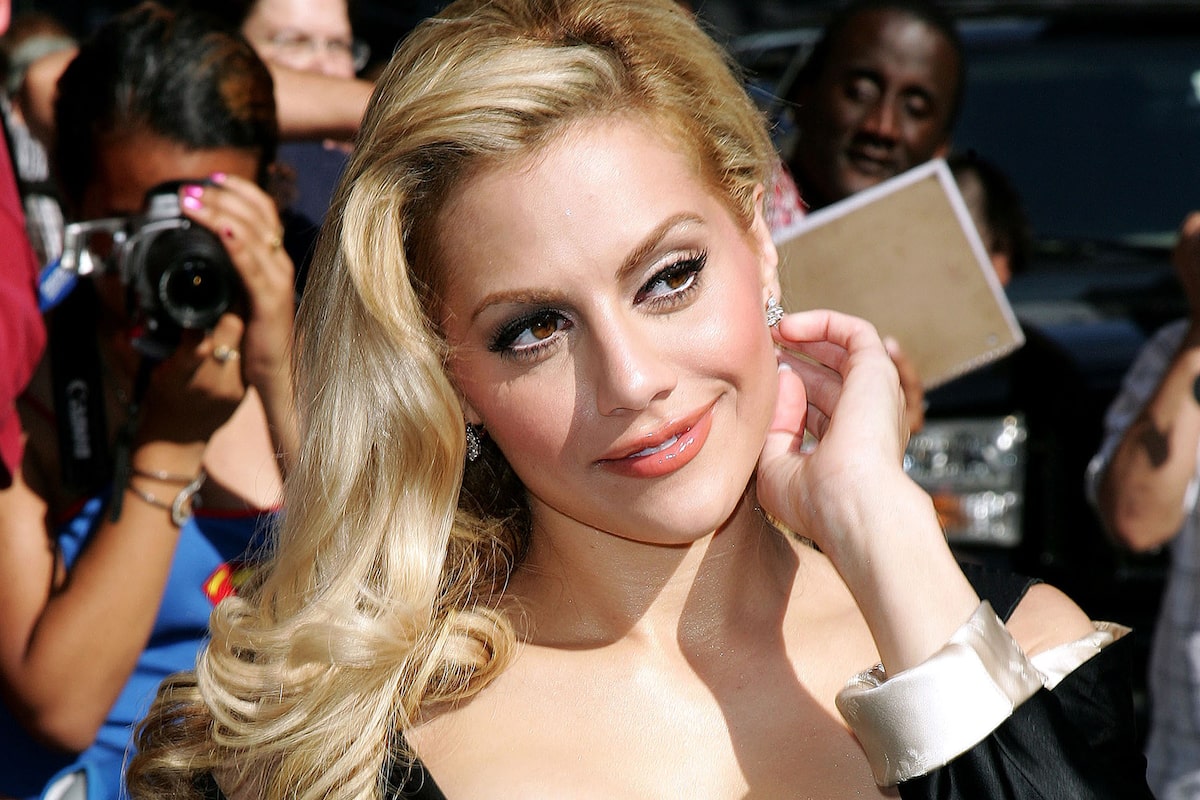 Makeup artist Trista Jordan reportedly appears in the documentary and worked with the actress on 2009’s Something Wicked, which would be Murphy’s final film.

Jordan described Murphy as having eyes that “were so sunken, and she just seemed so sad. “She wasn’t herself. She was in so much pain,” Jordan said. “She had Bambi legs and couldn’t stand up.”

Murphy’s death at the age of thirty-two was ruled accidental and confirmed to have been caused by a combination of untreated pneumonia, iron deficiency, and “multiple drug intoxication,” the Los Angeles County coroner said at the time. 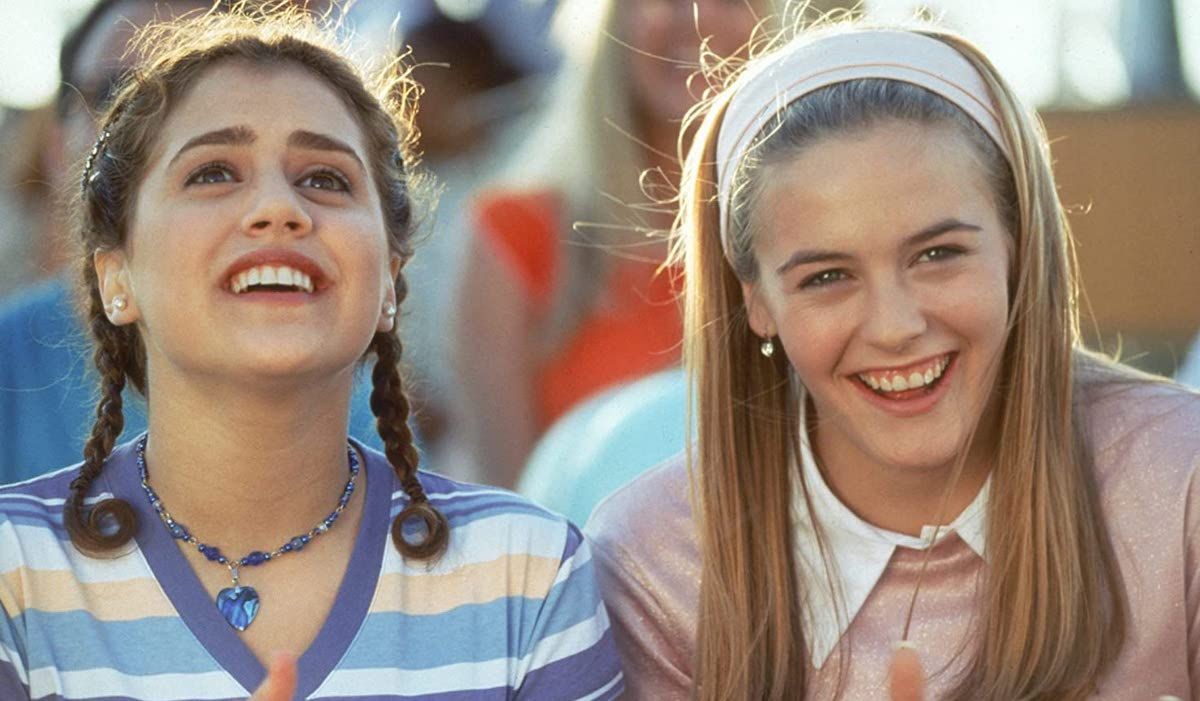 However, it was detailed that the drugs involved were either prescription or over-the-counter, such as painkillers and cold medicine. No illegal drugs were in the actress’ system.

After her husband, Simon Monjack, died only five months later and was also ruled as caused by severe anemia & acute pneumonia, the death of Brittany Murphy was only more enigmatic to the world. 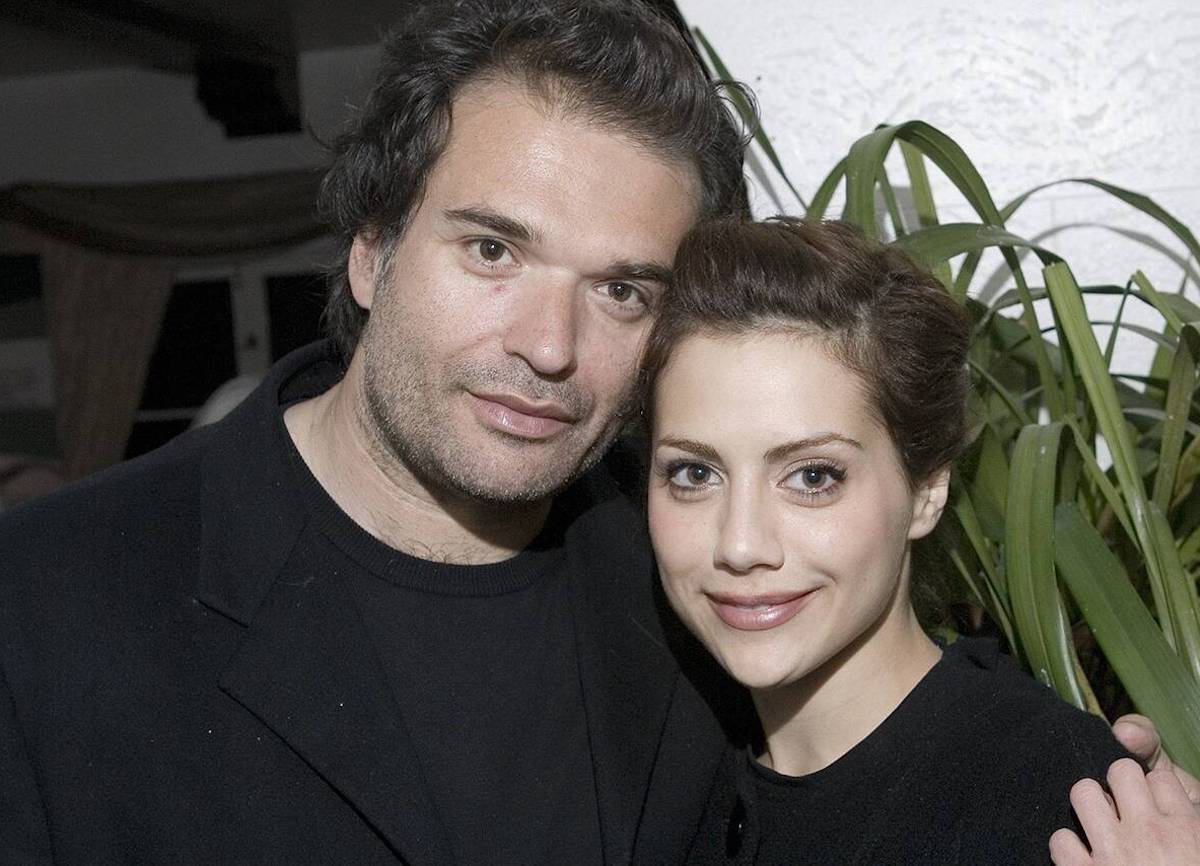 The truth behind Simon Monjack

In What Happened, Brittany Murphy?, the director interviews Simon Monjack’s former fiancée Elizabeth Ragsdale, who says he lied to her about his true identity.

As the docuseries reports, Ragsdale & Monjack became engaged after dating for a brief period. Ragsdale soon became pregnant and Monjack required her to give birth in the United States. When she was four months pregnant, he paid for her plane ticket to New York and promised her he would meet her there.

“When I got to my little studio in New York, I called him and he answered. I said, ‘Simon, I’ve made it to. . .’ and before I could get that sentence out, he hung up on me. He left me pregnant and abandoned,” Ragsdale remarks in the documentary. 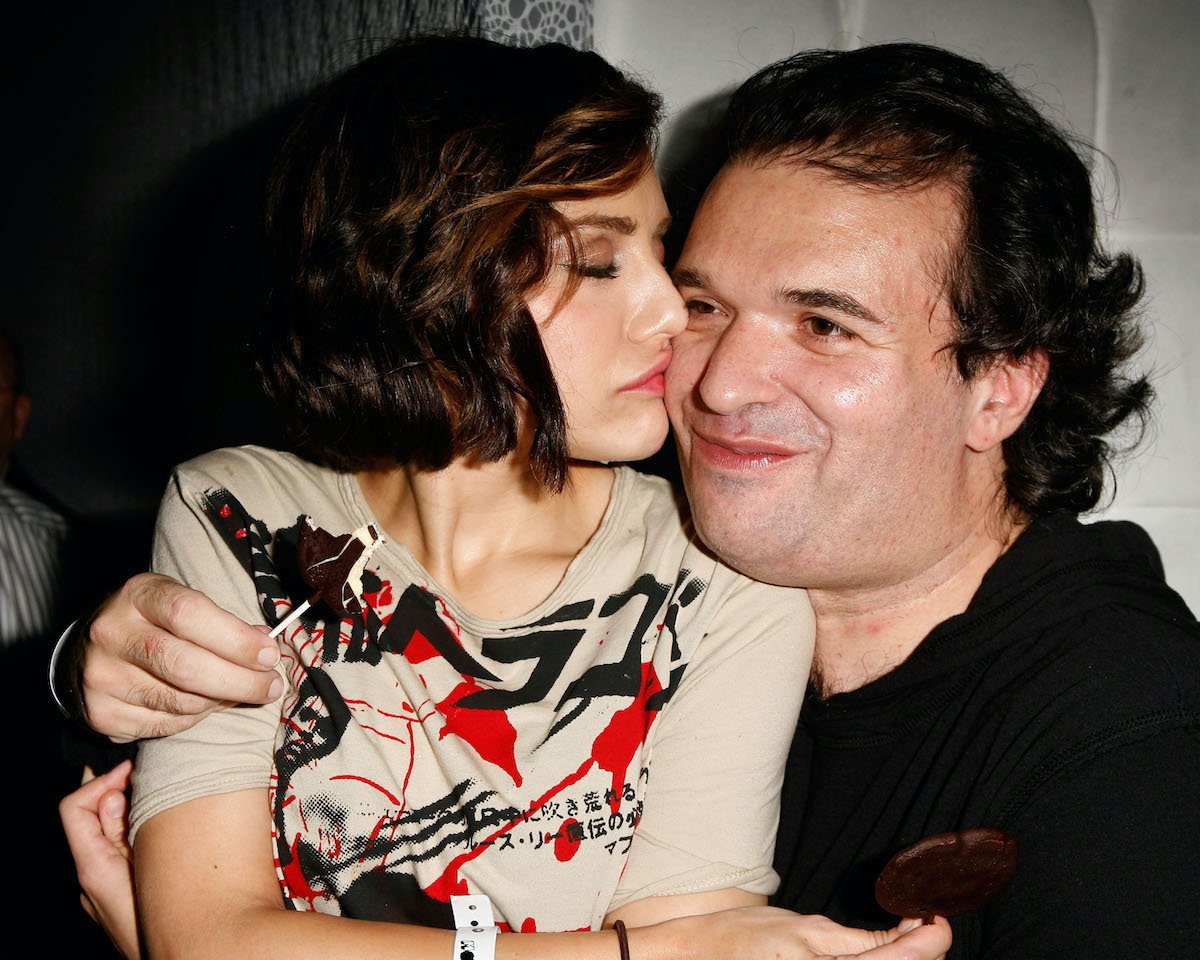 The docuseries’ director, Cynthia Hill, detailed, “He was a disturbed individual who was used to conning people and Brittany was one of his last victims. There was a pattern of behavior that became very obvious the more research that we did.” 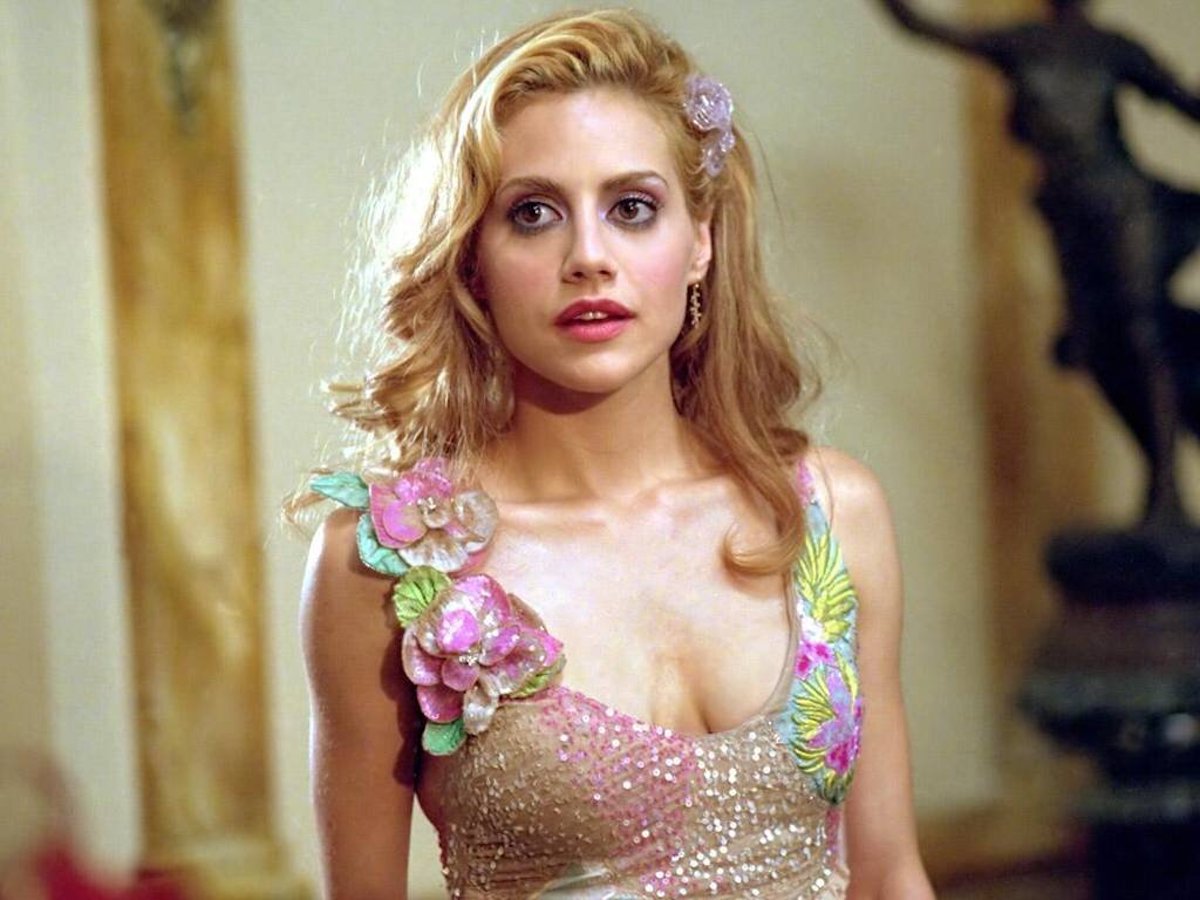 “A captivating actor as effervescent on-screen as she was off, Murphy was a rising star whose movies helped define a generation,” according to a press release for the project.

“But in 2009, Murphy’s untimely passing ended her promising career, while the mysterious circumstances surrounding her death quickly became fodder for speculation and conspiracy theories.” 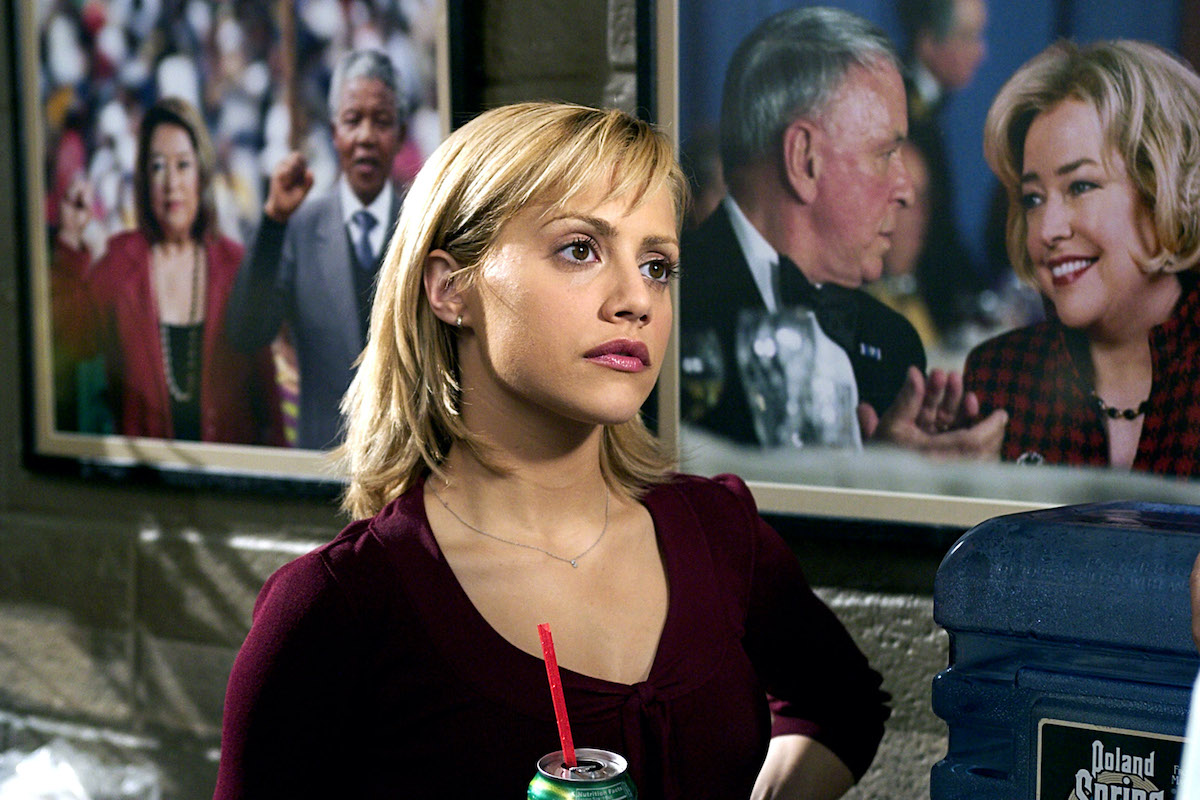 However, Cynthia Hill explains that although her death is shrouded in conspiracy, all those close to the actress could only emphasize Brittany Murphy’s genuine kindness. In her interviews, the actress’ caring nature was always detailed.

“Everyone was so consistent when they would describe her. She was so generous, caring, and always thinking about everybody else and I think sometimes that gets forgotten because of all the mystery surrounding her death,” says Hill. “She was loved by everyone.”

What Happened, Brittany Murphy? premieres on HBO Max on October 14th. What is your favorite Brittany Murphy movie? Will you be watching the upcoming documentary on HBO Max? Let us know your thoughts in the comments below.