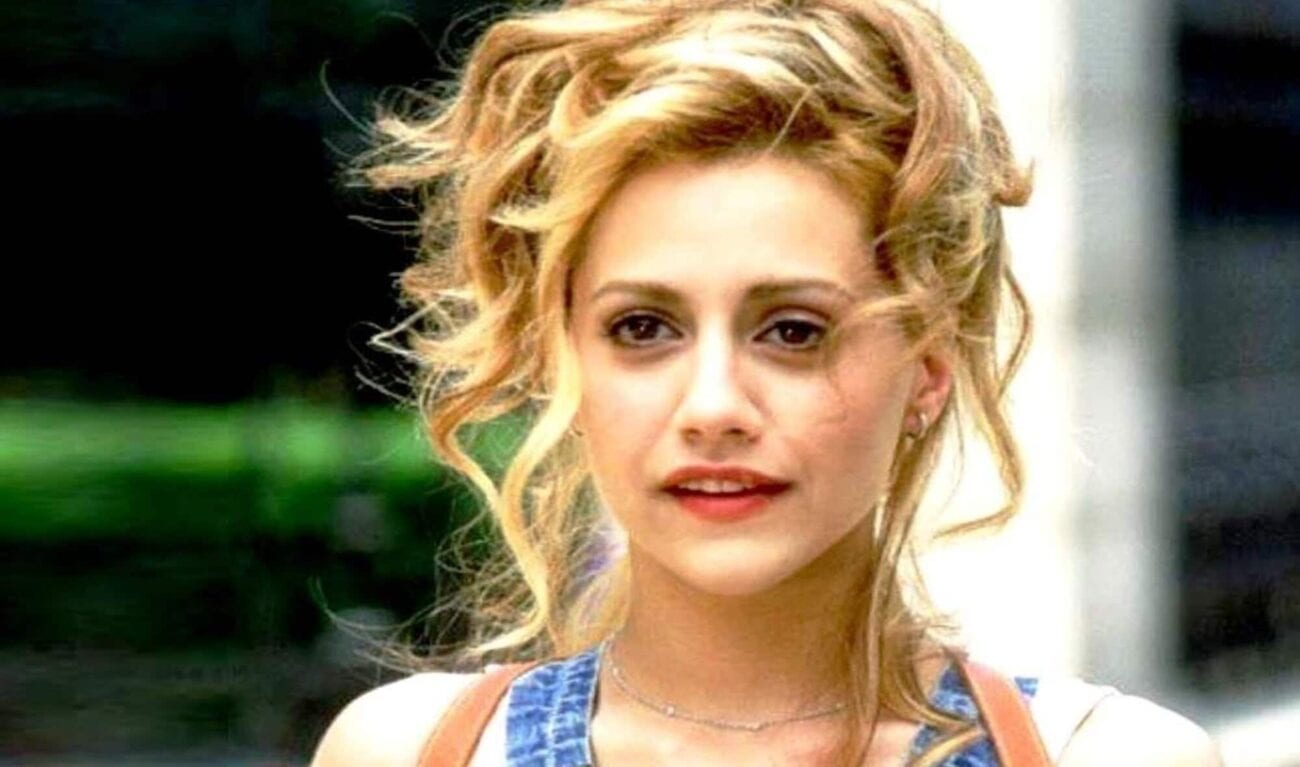 We were all crushed when our favorite 2000s it girl, Brittany Murphy, suddenly & tragically died of pneumonia in 2009 at the young age of 32. While many still question the circumstances of her death, the cause was identified to be linked with her drug addiction.

Rising to stardom in the 90s, Brittany Murphy charmed us in her iconic roles. When the 2000s hit, Murphy was the bell of the ball. If she had only made it to the 2010s, who knows what kind of killer movies & shows she could have given to us.

Murphy’s presence was magnetic, every role filled with her bubbling energy & unique flare. Since we can’t hope for more from legendary Brittany Murphy, all we can do is throw ourselves back into the 2000s to treasure what wonderful work she did do. Here are our picks for some of her best roles ever. 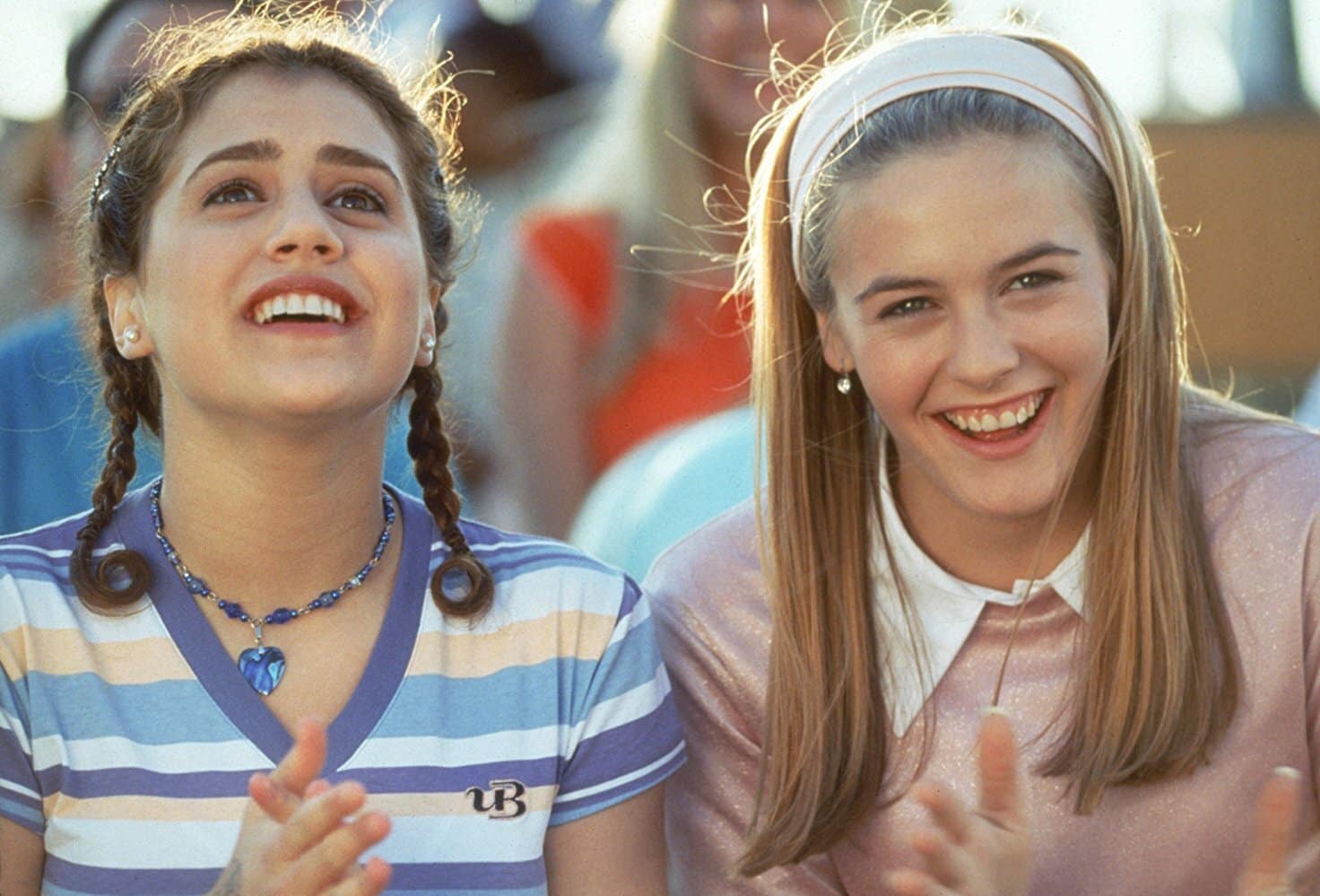 This list must kick off with Brittany Murphy’s iconic portrayal of Tai Fraisier in Clueless. Alongside rising star Alicia Silverstone, Clueless was Murphy’s breakout film – finally letting her make a big splash in Hollywood, revealing how talented she was.

Tai is that quirky transfer student in Clueless and who’s definitely the perfect best friend for dippy fashionista lead, Cher Horowitz. Starkly contrary to Cher, Tai shows us how one’s character is more important than how you look or how popular you are. This cliched theme is irresistibly endearing and it’s all thanks to the stunning Brittany Murphy. 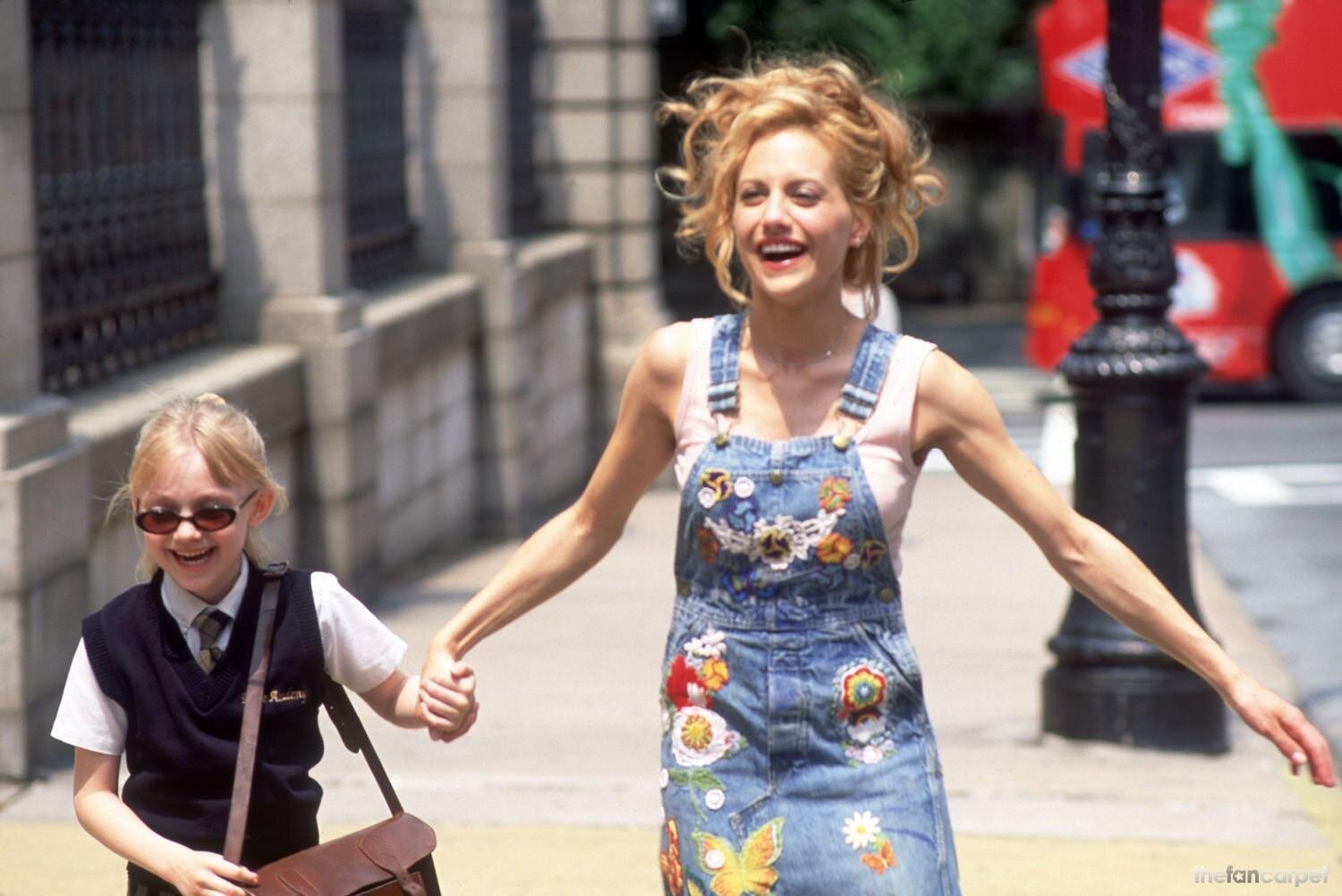 Looking for an emotional movie that will make you laugh and cry? Uptown Girls is the one. If you haven’t seen Uptown Girls, you’re missing out on one of Brittany Murphy’s very best performances.

Murphy’s talent is matched with young Dakota Fanning’s brilliance. The two actresses are like fire & ice – wildly fun nanny Molly meets a hypochondriac neat-freak eight-year-old and sparks fly. They’re a match made in heaven. The sweet friendship that blossoms is bound to leave you in tears. 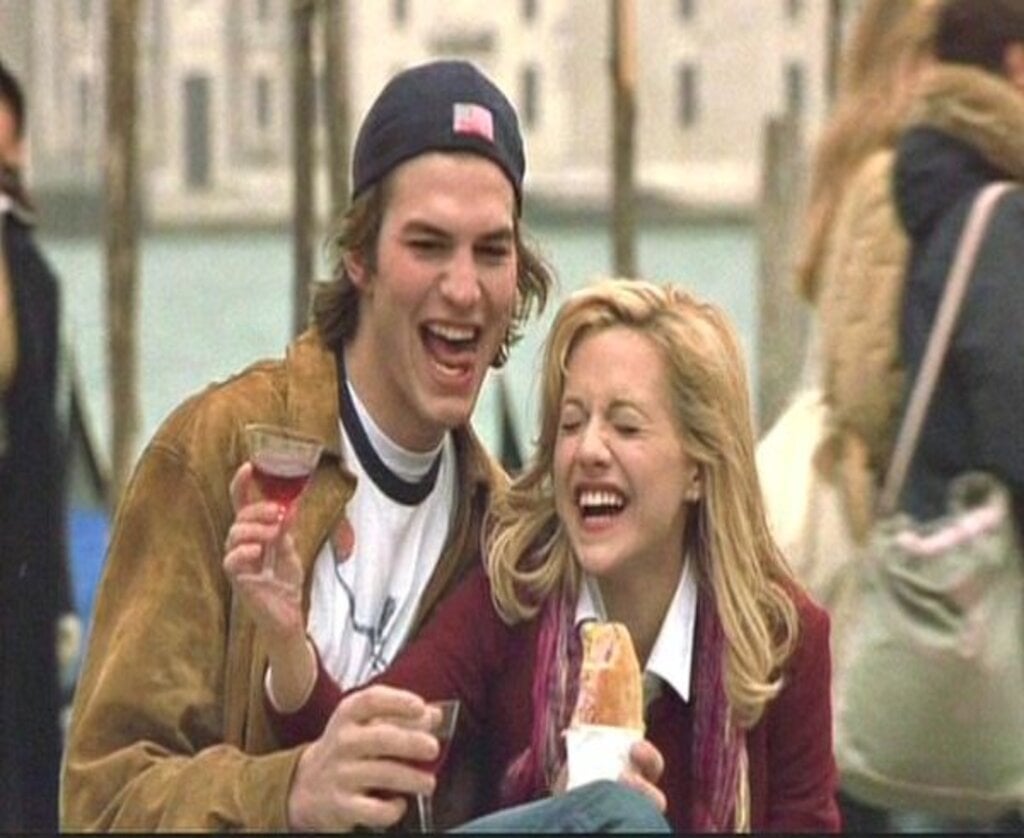 One of the best 2000s romcoms ever, Just Married is a must-watch for anyone who loves Brittany Murphy. Starring beside hunky Ashton Kutcher, Murphy kills it as aspiring writer Sarah who’s heal-over-heels for modest-means Tom.

After getting married despite Sarah’s family’s disapproval, the couple spend a disastrous honeymoon in Italy. The new couple has to face many obstacles that nearly tear them apart. If you like Brittany Murphy & romcoms, Just Married is definitely for you. 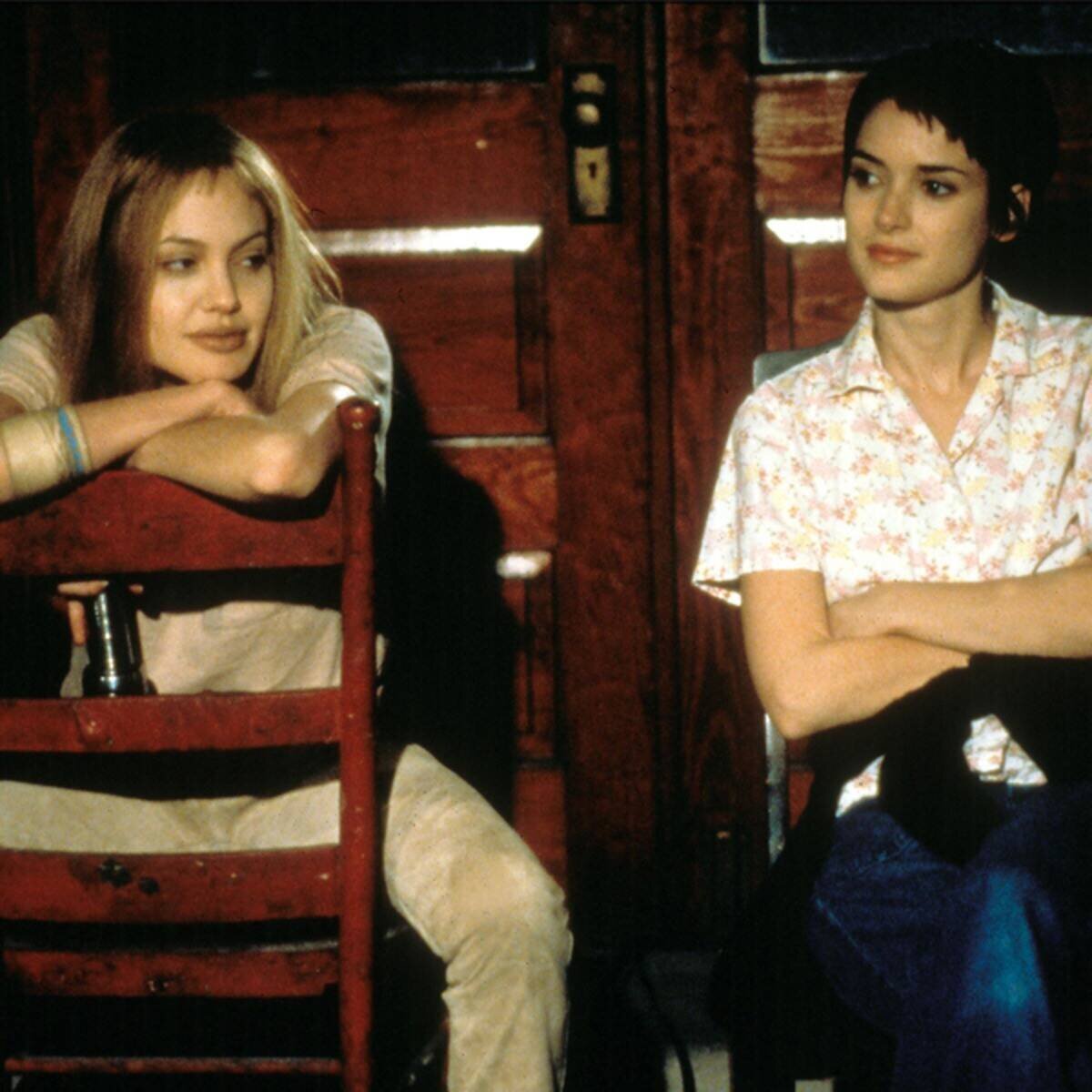 Based on the marvelous novel of the same name, Girl, Interrupted is a sensational film about young women in a mental health facility coping with their various afflictions. While Angelina Jolie & Winona Ryder steal the show as leads, Brittany Murphy’s role as Daisy Randone is absolutely stunning.

Murphy’s versatility as an actress really shows as Daisy Randone. Deeply traumatized from sexual abuse, eighteen-year-old Daisy suffers from bulimia, OCD, & self-harm. Daisy does all kinds of bizarre things like keep carcasses of cooked chicken in her hospital room. We loved Murphy in Girl, Interrupted because her performance was deeply emotional, her portrayal fascinating & on-point. 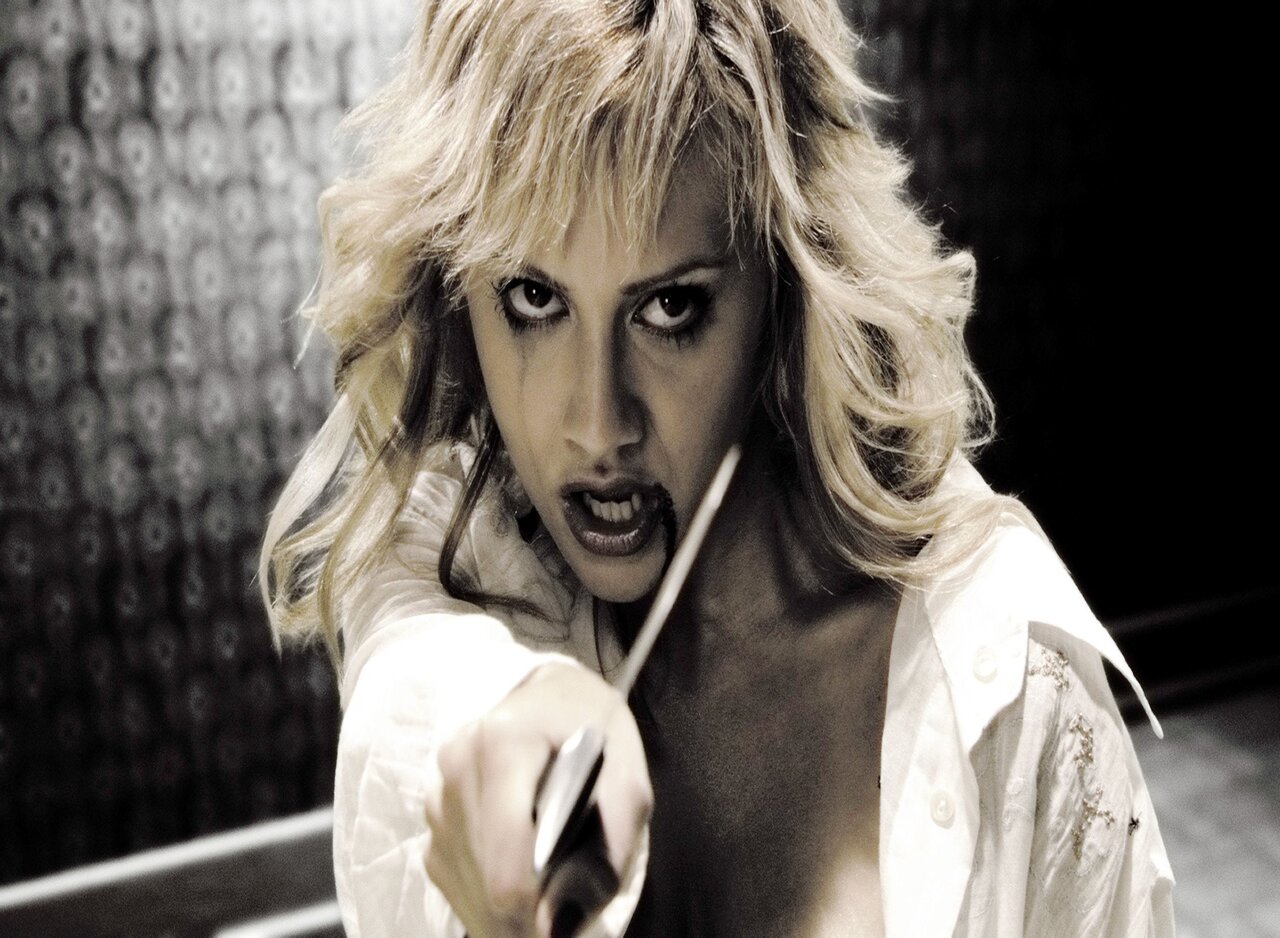 Everyone can remember Brittany Murphy’s sexy role as Shellie in Sin City. Based on the graphic novel of the same name, Sin City is a neo-noir crime movie featuring amazing talent like Jessica Alba, Bruce Willis, & Elijah Wood. But somehow, Brittany Murphy’s appearance is the one that stands out the most.

Mouthing off to an abusive boyfriend, Shellie’s doey-eyed, snappy scenes are iconic. Murphy knows how to play a hot chick dealing with shitty men. Her performance is perfectly emblematic of a femme-fatale in the graphic novel, Sin City. 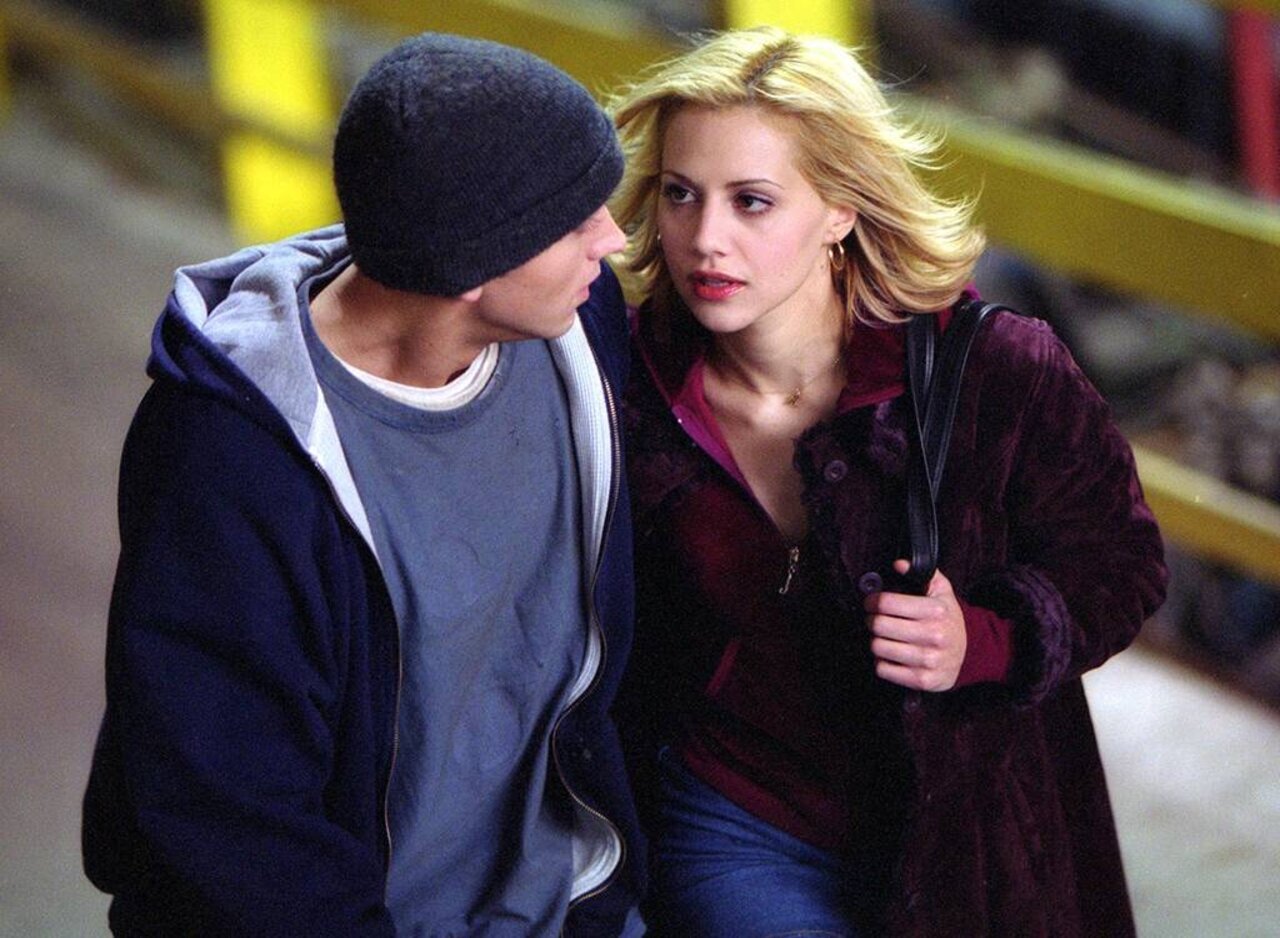 8 Mile features Murphy as Alex Latourno beside Eminem, as his character, Jimmy “B-Rabbit” Smith’s love interest. Supposedly based on Eminem’s life, 8 Mile is all about the journey of an aspiring young white rapper.

Though Murphy’s character Alex isn’t the best to B-Rabbit, Murphy does an amazing job with the role and it scored her a lot of notoriety. Her portrayal of an intense & volatile relationship is amazing. Murphy knows how to kill it in any role she gets. 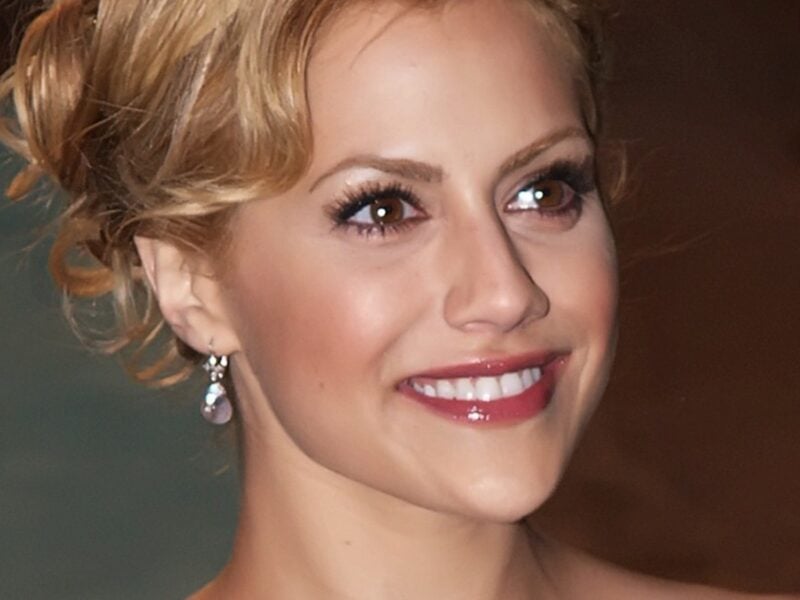 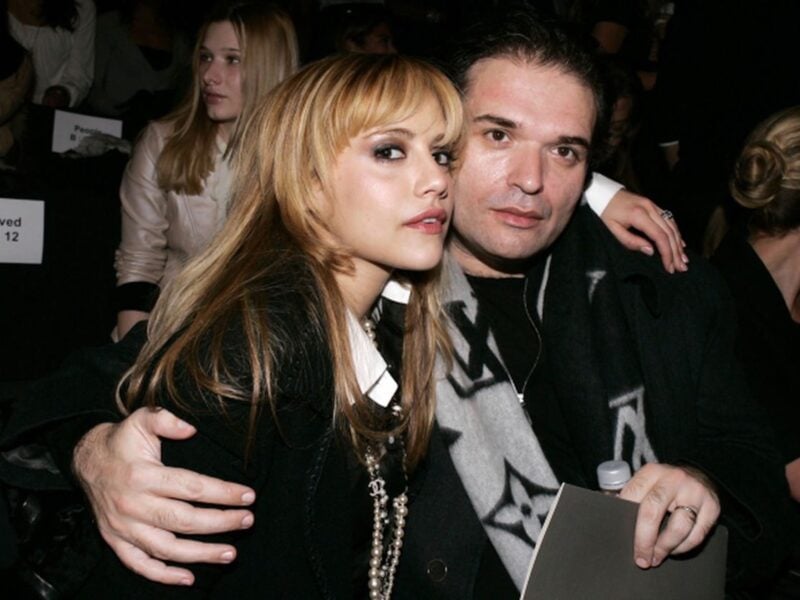